The Most Beautiful Ports In Europe

Sailing and cruising have become very popular in the last few years. The main reason is that by doing this you get the opportunity to visit not one but several beautiful and famous spots in one trip. Normally they choose the ports and the places with the most beautiful beaches, landscapes and nature. Europe have always been one of the most famous continents for the cruising trips, completing them with a lot of fun and a great dose of informations about every single place for the ones interested in history. We made a list of the ten most beautiful ports in Europe according to the people who have already experienced their visit.

There’s no place in the world that looks alike. It’s unique for its architecture, culture, gastronomy and even the smell of the city. Naples is one of the largest yet most beautiful ports and metropolises on the Mediterranean Sea. The Swedish capital is considered to be one of the most popular cities in the Nordic Countries.

The island of Malta became such a popular destination for a summer holiday. The main reason ought to be the crystal sea with its authentic color and the beautiful long beaches that surround the whole island. Flam is such a small Norwegian village inhabited by just about 350 people. The nature there is spectacular. 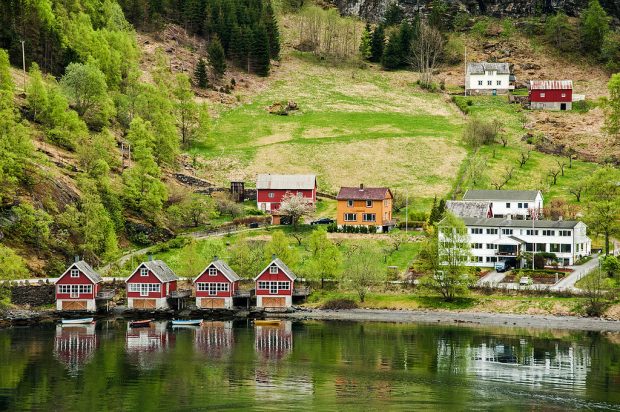 At the first place Cadiz was constructed to be the capital of Spain as it used to be an important city, the main connection between South America and Spain. At that time they chose Toledo instead. The second largest city in Portugal is one of the oldest European centers and historic corners famous for its architecture. Located in the French Riviera, Nice is the fifth most popular city in France, but one of the most beautiful ones that this country owes. This city is a total luxury and satisfaction. Barcelona is the Spanish most popular city along with the capital. It is the most famous touristic destinations when Spain is in question. Istanbul is the only city in the world that lays on two continents, Europe and Asia. It was chosen as one of the most beautiful cities in the world. A lot of people confuse it for being the capital of Turkey as it is even more famous than the actual capital city, Ankara.