Disney Castles are not Fictional, they are Inspired by Real Structures

Animators that were in charge of imagining the castles and buildings in the cartoons that arose in recent years,  for inspiration and creation of the buildings of the dreams often took  hundreds years old structures. Many of those buildings that inspired the animators are popular destinations for tourists who recognize the “coping” of reality into the films of Disney. Take a look at some of those Disney castles:

Frozen Place of Elsa in the famous cartoon “Frozen” is inspired by the building “Hotel de Glace” which is constructed every year from frozen cubes in Quebec City. This is one of the most interesting Disney castles. The hotel runs from January to March each year, and during the 2014 the hosts offered its guests a special “Frozen” theme where guests could live one day in the incredible kingdom of Arendele. 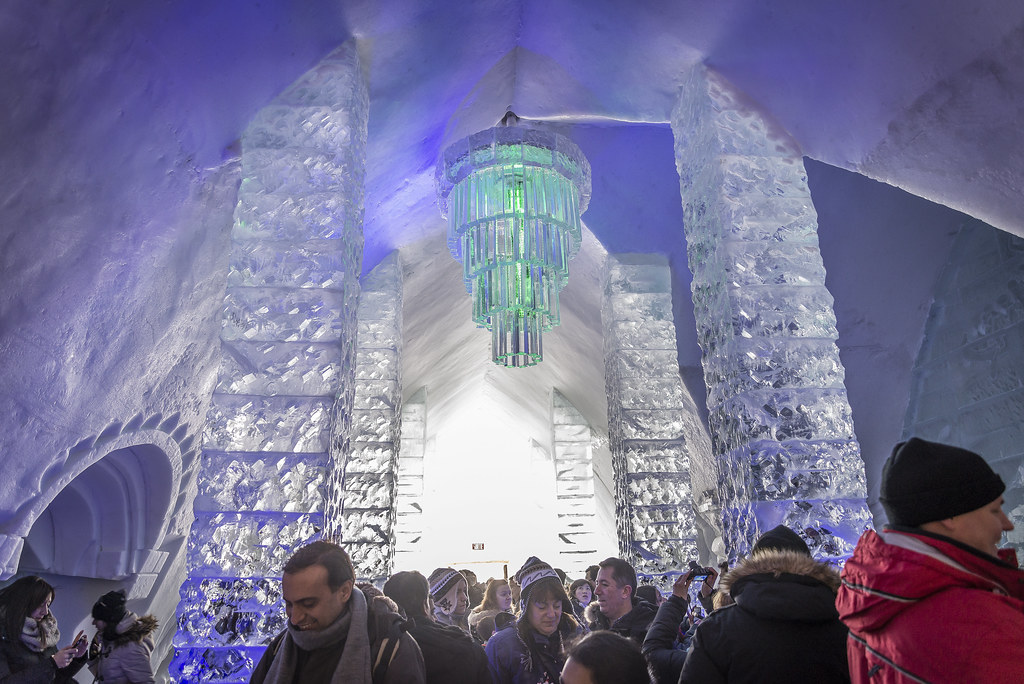 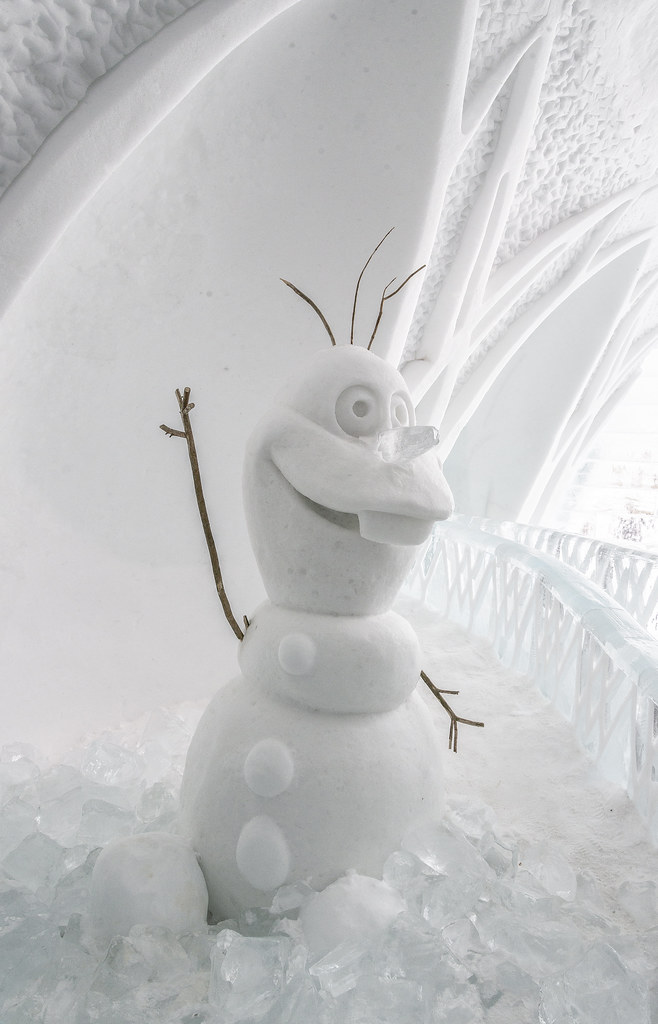 Aladdin’s palace in the fictional city of Agrabah is based on the popular temple Taj Mahal in India, which every year is visited by thousands of tourists. 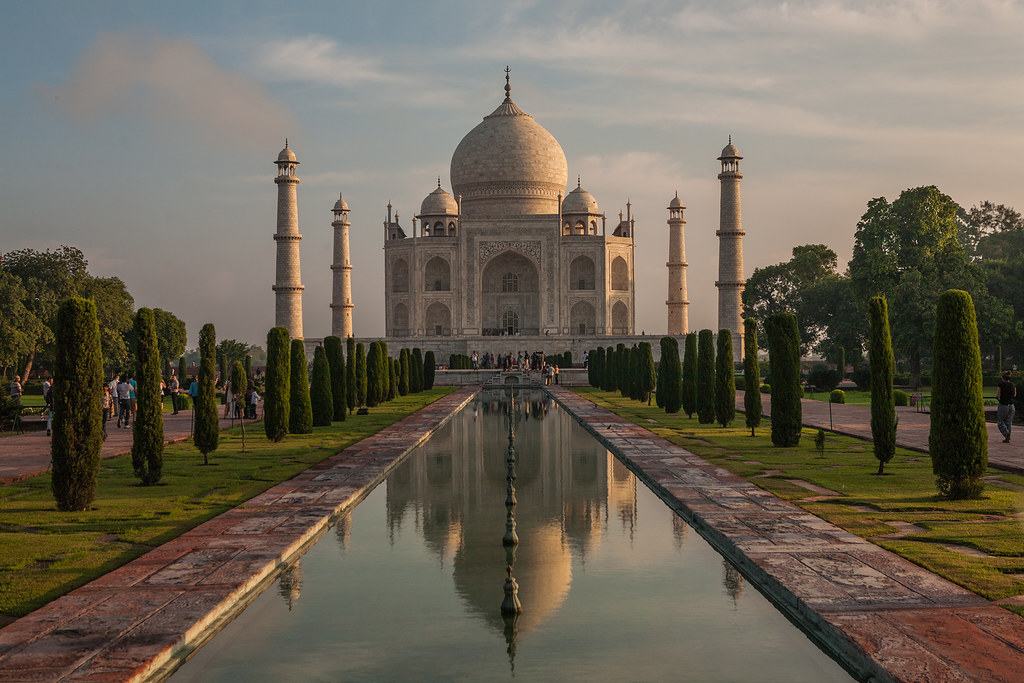 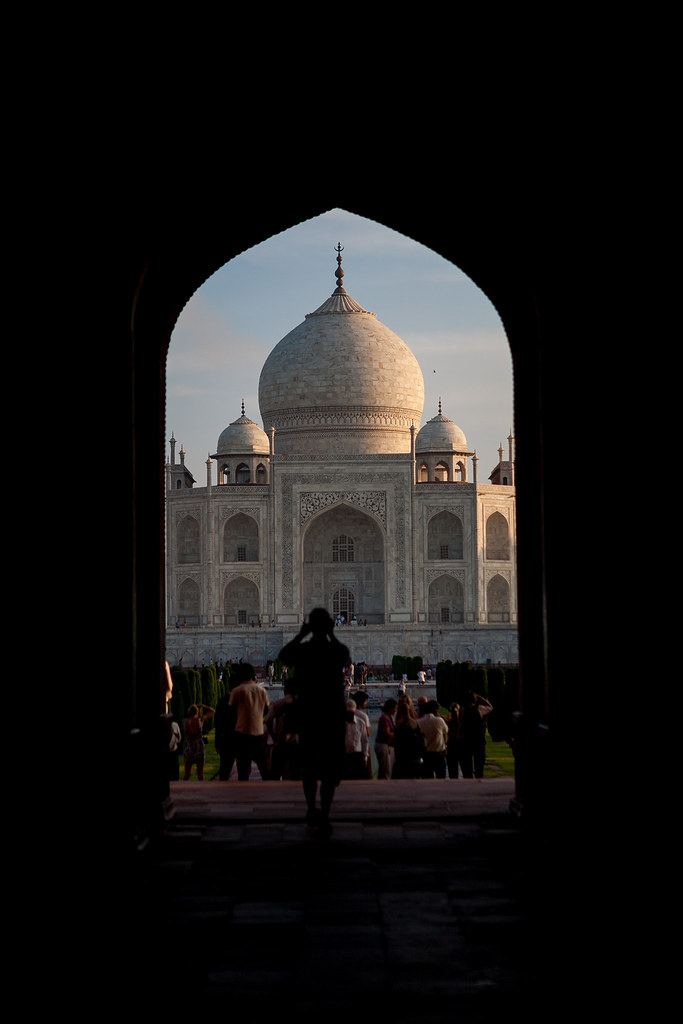 The palace of Prince Eric from the animated film “The Little Mermaid” is inspired by the island community Mont Saint-Michel in Normandy. The palace and the whole community is built on a rock by the sea and contains a monastery. It is a tourist attraction which is visited throughout the year. 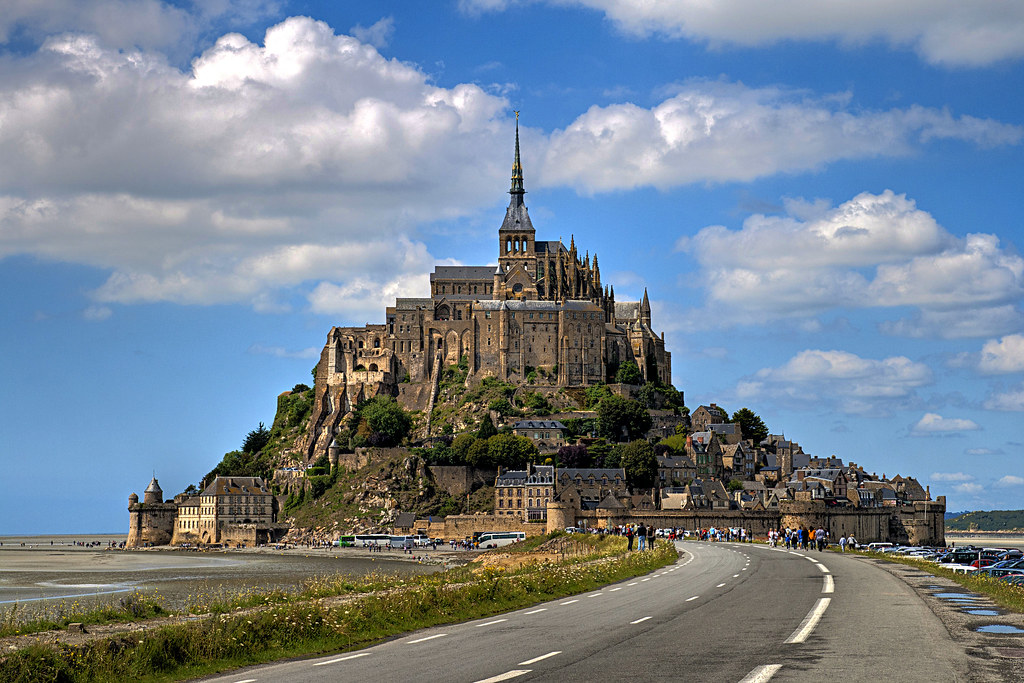 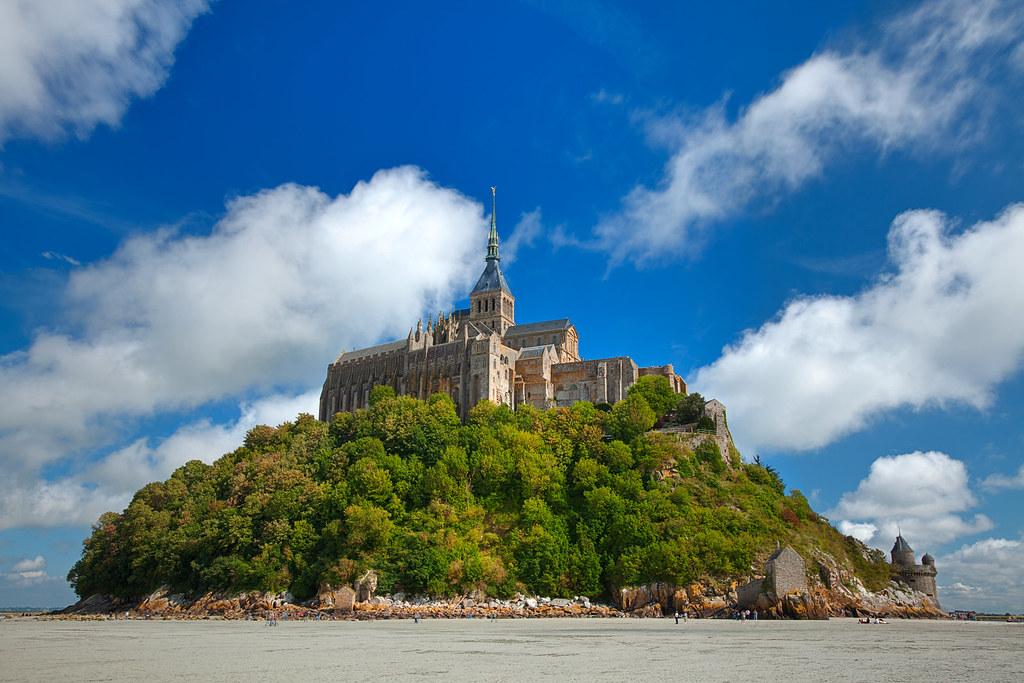 Royal Palace of Sleeping Beauty is an idea that was born on the grounds of the Neuschwanstein Castle in Bavaria. This tourist attraction is open all year and for the tourists it was open seven weeks after the death of King Ludwig II in 1886. The king built this place to withdraw from the public life and every year it is visited by over 1.4 million tourists. In the summer place there are more than 6000 visitors per day. 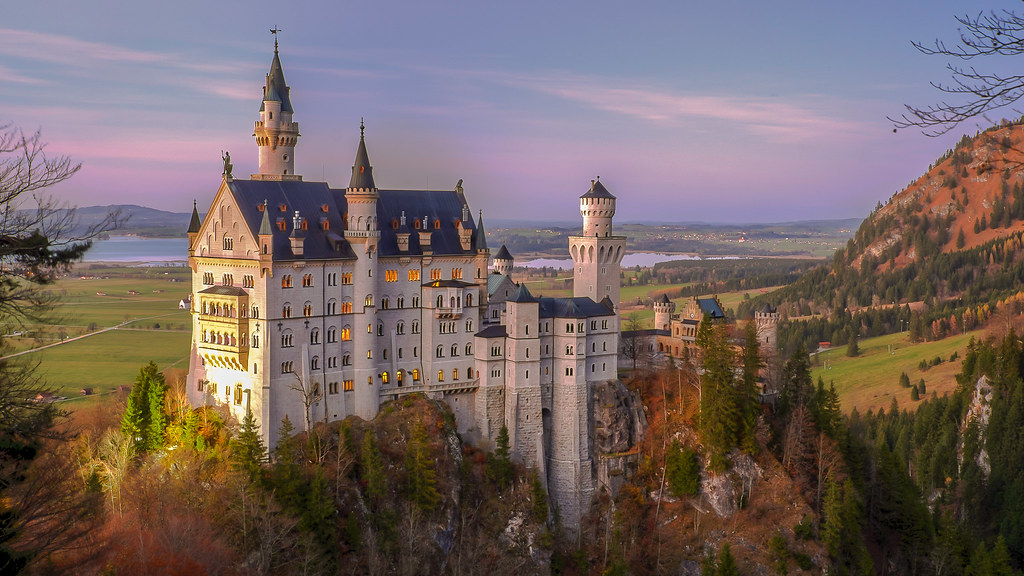 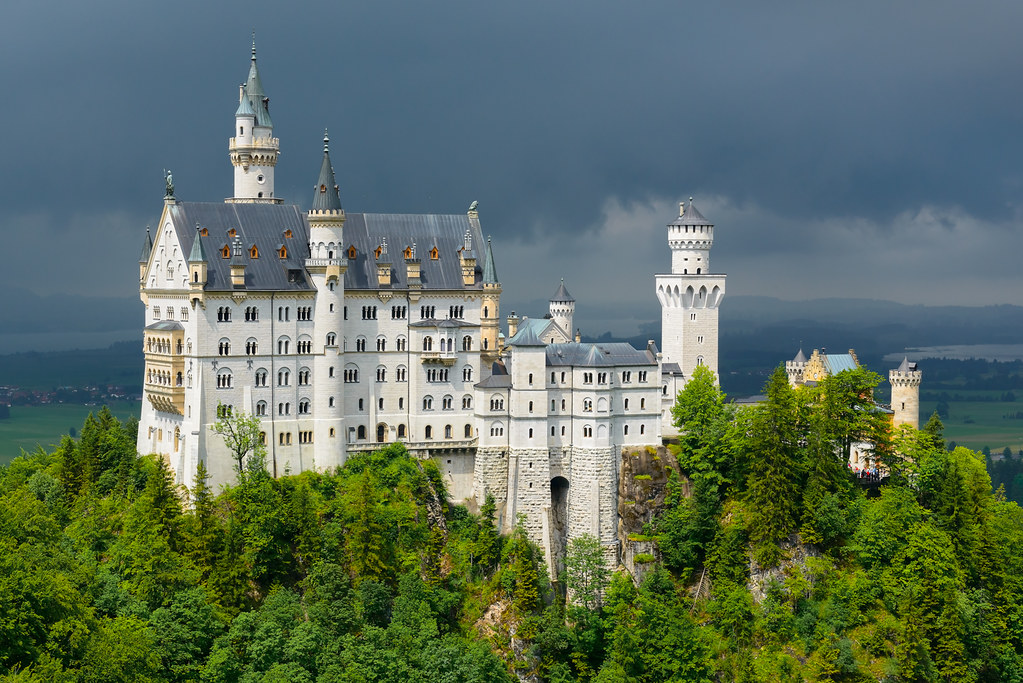 Disney castles are always the best attraction for the little ones, as well as their parents. They are fun and full with magic. Despite the fact that they are real and the cartoon magic is not present in them, in the heads of the children there will always live the characters of the Disney films. Planning a family holiday to Disney? The complete guide →