Hagia Sophia is a very important cultural monument in Istanbul. The building now is a museum and daily gathering of thousands of tourists. It began its existence as the Orthodox Cathedral and the seat of the Patriarchate of Constantinople. Later, the church was transformed into a mosque by the Ottoman Empire. Today, the church-mosque is a unique blend of two opposing cultures, a mixture of western and oriental, but also hope that one day there may be peace between different religions. 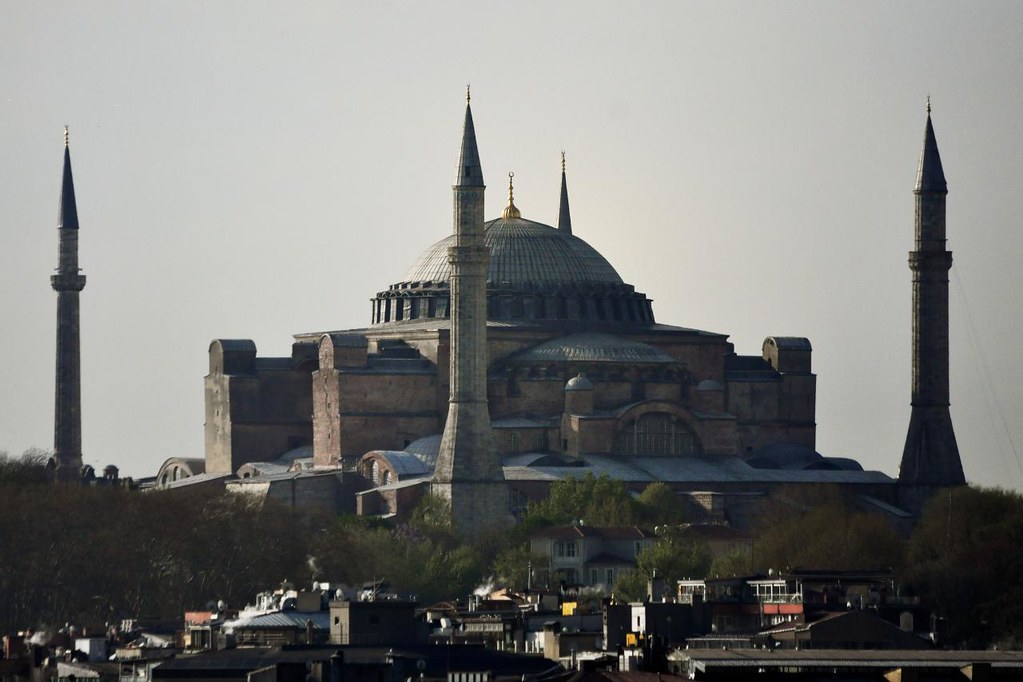 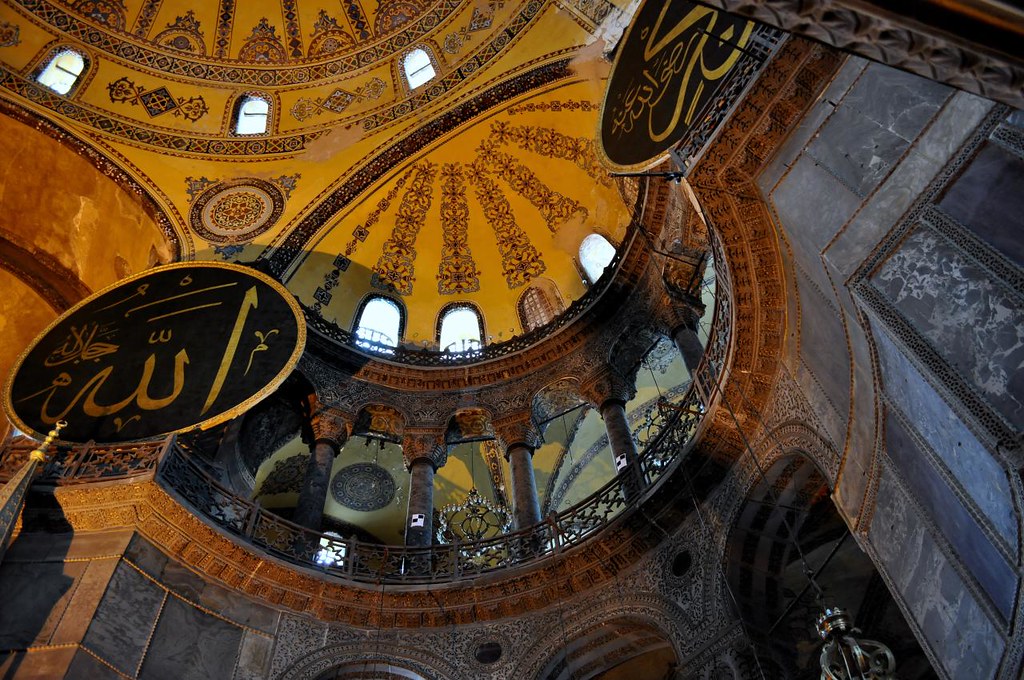 The spectacular church Hagia Sophia was dedicated to the Holy Spirit, namely the wisdom of the Lord. Hagia Sophia was the main Orthodox cathedral and seat of the Patriarchate of Constantinople from 537 until 1453, when it was converted into a mosque. The exception is the period from 1204 to 1261, when the church was a Roman Catholic cathedral.

In 1453 the city of Constantinople was conquered by the Ottomans led by Sultan Mehmed II, who ordered the building to be converted into a mosque. All bells, altar and iconoclasts were removed, and many of the mosaics were covered with plaster. It remained as a mosque to serve until 1931 when it was closed to the public for four years. It was reopened in 1935 as a museum in modern Turkey. Hagia Sophia Museum was officially opened on February 1, 1935. 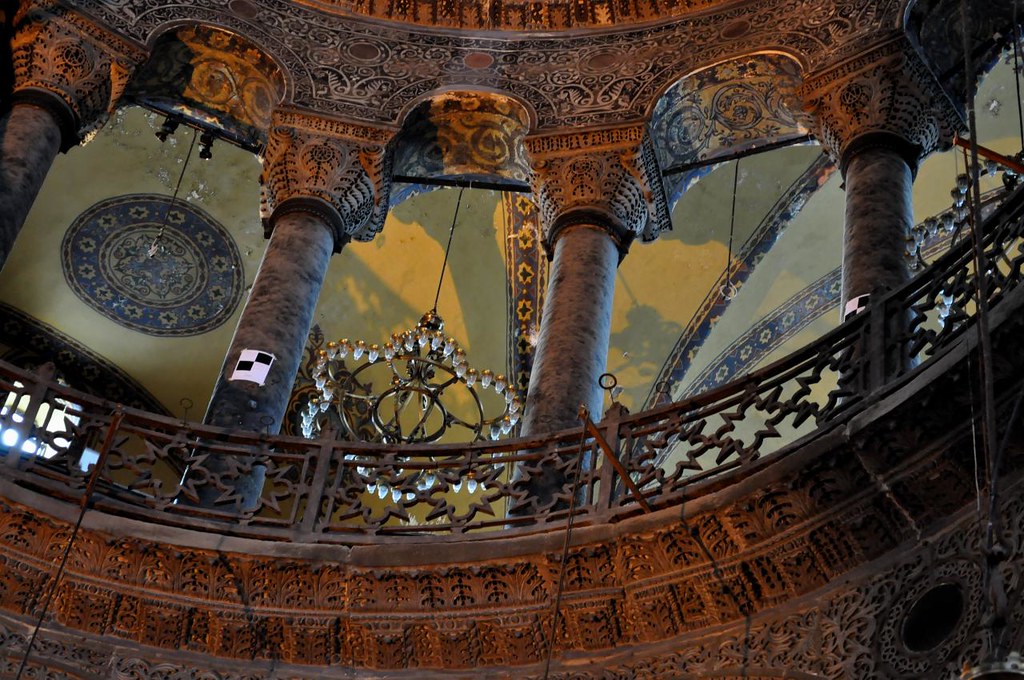 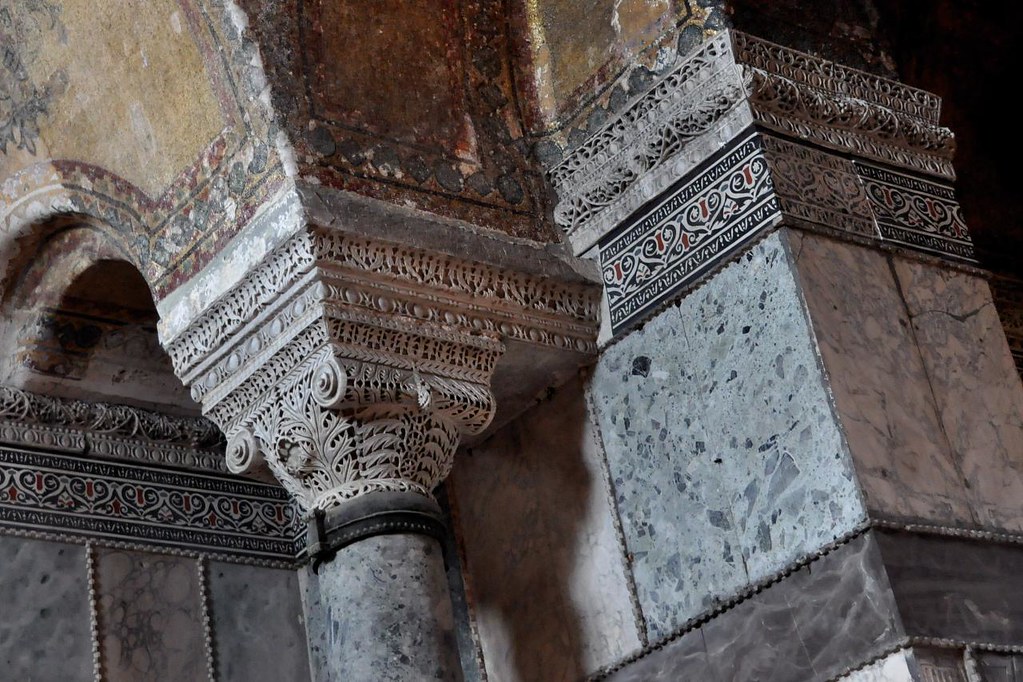 The building is known for its large dome, which is considered the epitome of Byzantine architecture that changed the history of architecture. This was the largest cathedral in the world for nearly a thousand years, until the construction of the cathedral in Seville in 1520. The church contains a large collection of holy relics, and 49 meters silver iconostasis. 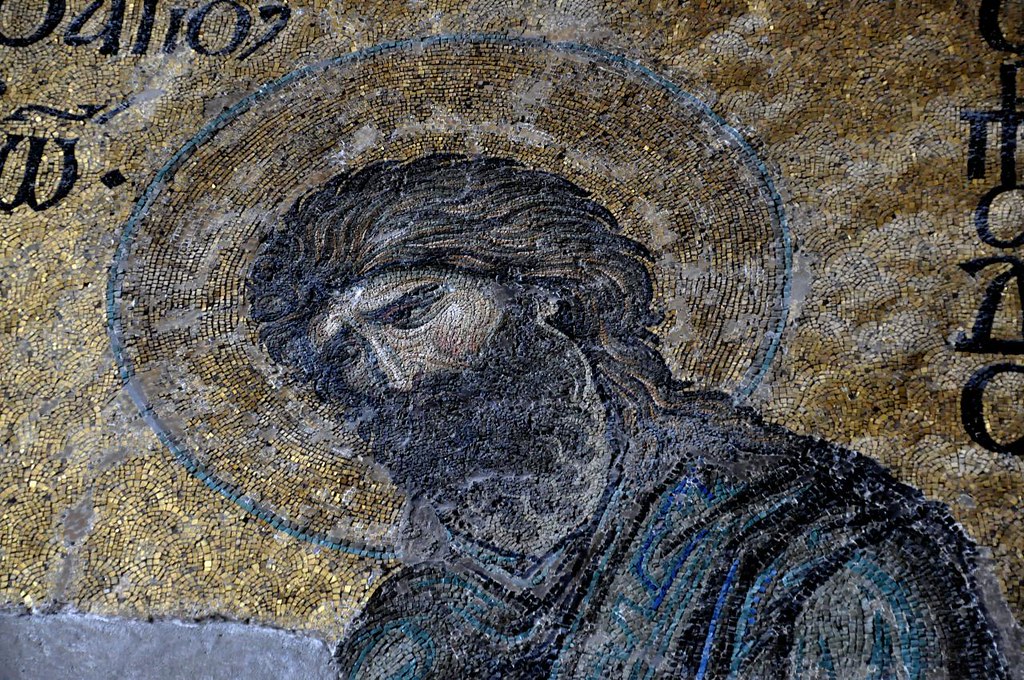 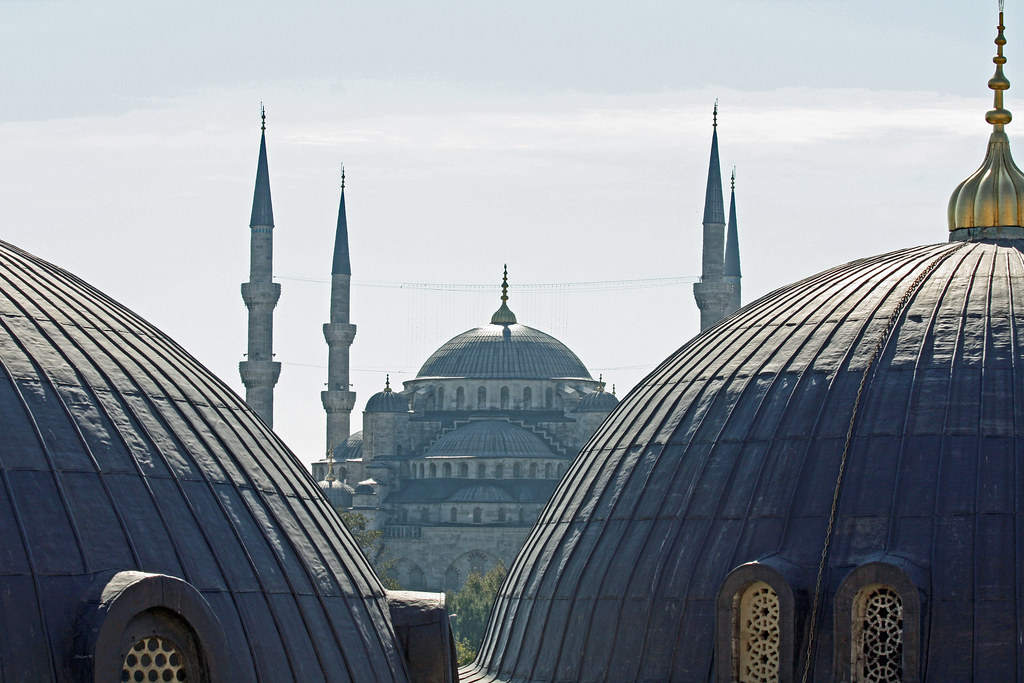 Today, in this museum we can see part of the original Christian mosaics, within a portion of Islamic ornaments later added to the building. Also, there is a permanent exhibition of photographs of the restored mosaics. The use of the building as a place of prayer, regardless of religion is strictly prohibited. 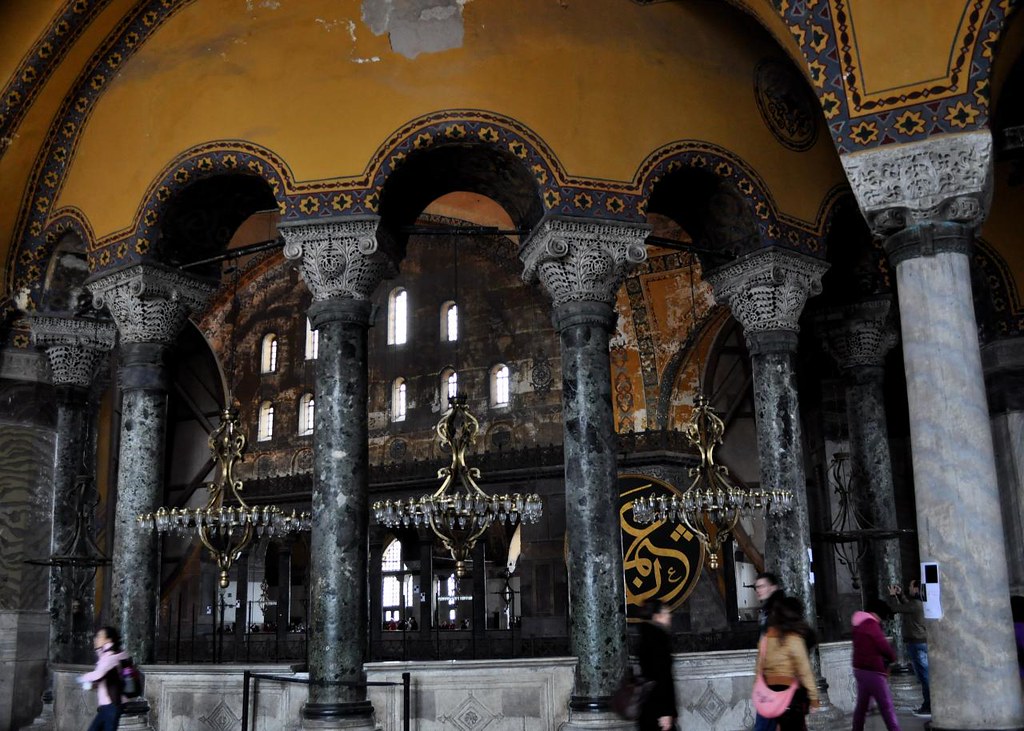