Before the end of the medieval, lords began to build castles for a living or primarily to demonstrate their power. Today the castles represent landmarks. Therefore, grab everything you need and take a ride looking for a beautiful castles which hide many big secrets. As one of the most impressive and most amazing buildings in the world we present Neuschwanstein Castle.

Neuschwanstein is one of the most beautiful castles in Europe. Per day it is visited by 6000 people, especially in summer, or about 1.3 million a year. Beautiful castle Neuschwanstein in Bavaria also served as inspiration for the castle in “Sleeping Beauty”, which was later adapted as a famous Disney castle at the beginning of each film produced by that production house. 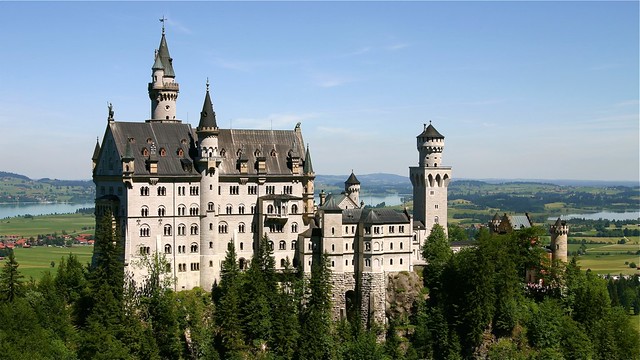 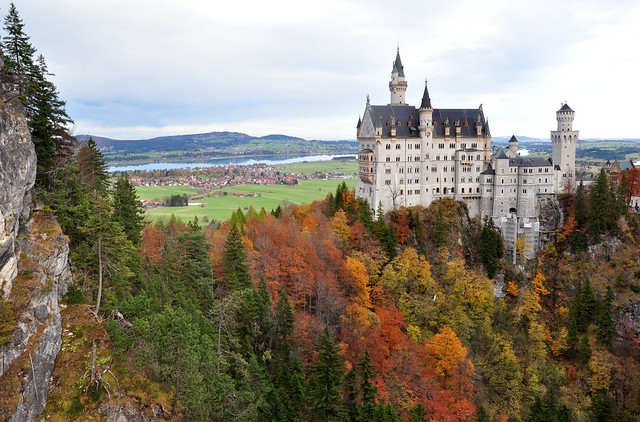 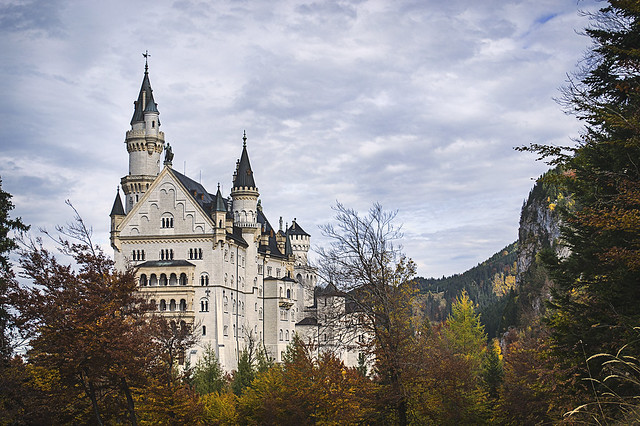 On top of the rocks, above the ravines, 5 km east of Fisen, is located one of the most fairy tale castles in the world – Neuschwanstein, New swan stone. Neuschwanstein which literally means “new swan cliff” is a castle in Munich which impresses with its infrastructure and internal interior. Neuschwanstein today is a real tourist attraction, but two centuries ago was the summer residence of the eccentric King Ludwig II. King Ludwig II assumed the power into Bavaria when he was just 18 years old. Two years later, his country was involved in the great German empire and the king began to neglect state affairs. He devoted himself to art and architecture. 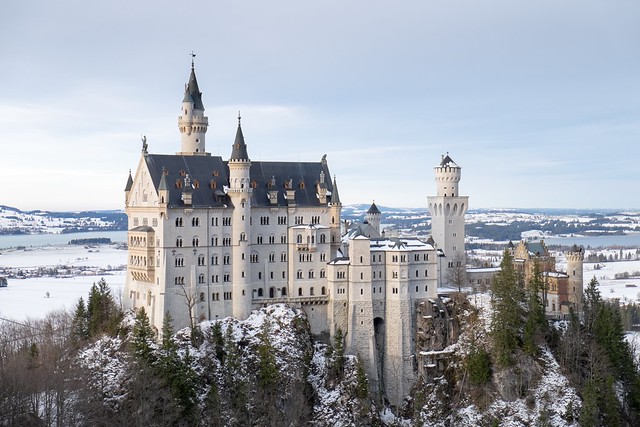 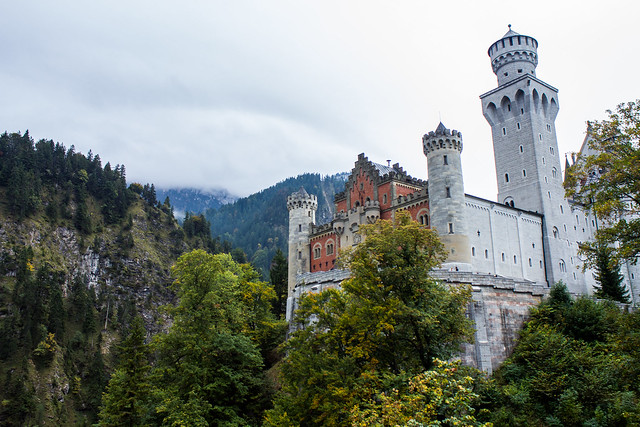 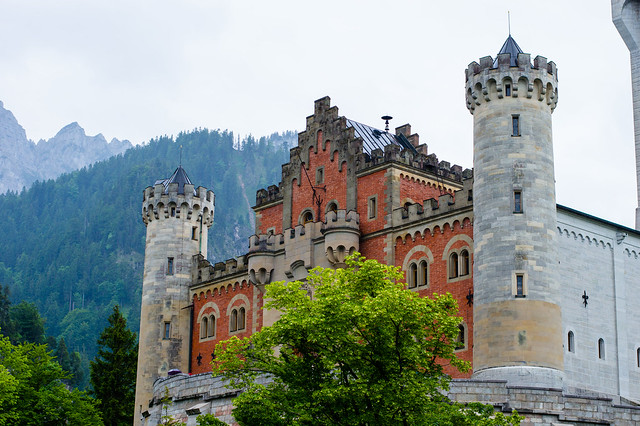 Ludwig II will ever be known as one of the biggest fans of classical music, as well as array orderer on palaces and castles in the forest areas of Bavaria, among which is the most famous Neuschwanstein Castle. Fortunately, the wish of king to crash the castle after his death was not fulfilled and in 1886 it was open to visitors. The palace consists of guardhouse, chivalric house with a square tower and fortified castle with two towers on the west end. The whole composition has theatrical effect, from outside and inside. The interior is decorated with scenes from the operas of Wagner, chandeliers with semiprecious stones and beautiful sculptures. One room is dedicated to the Wagner and was equipped only for him. The influence of the King is evident everywhere, especially because he was highly interested and took active part in the design and decoration. 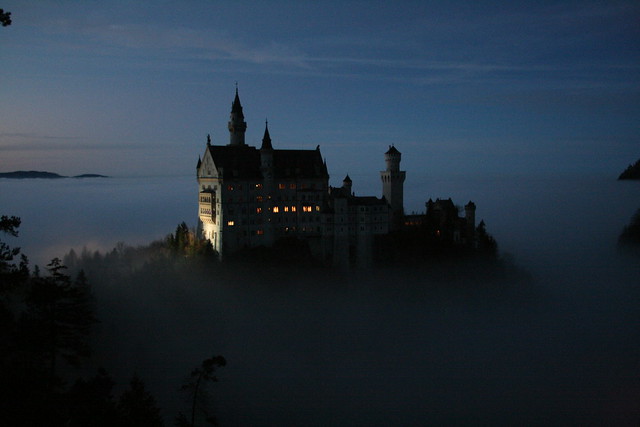 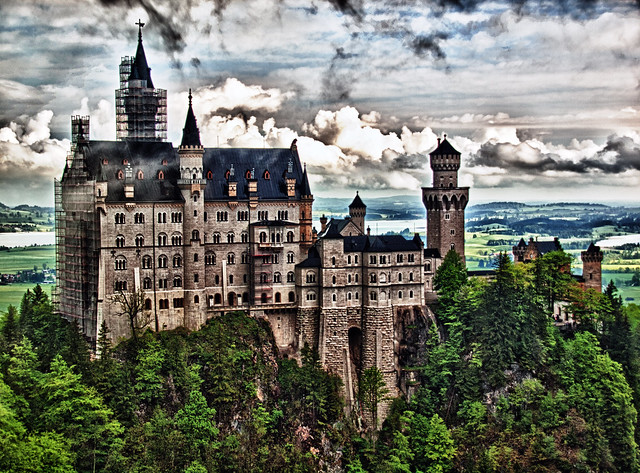 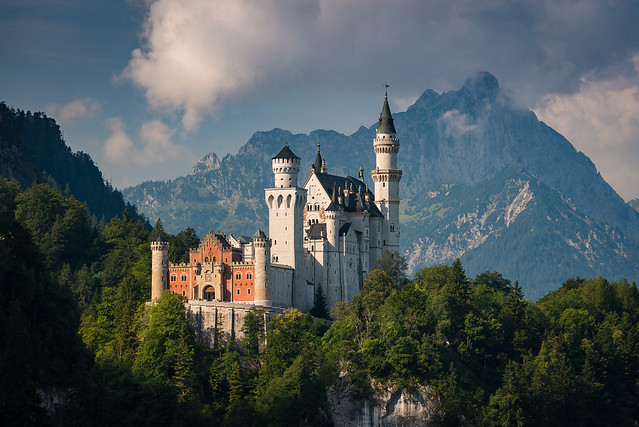