We all know that the most famous are Egyptian pyramids, but their copies can be found all around the world. Ancient Egypt 30 years BCE became a Roman province, so it is possible that pyramids have become an inspiration for Romans too. 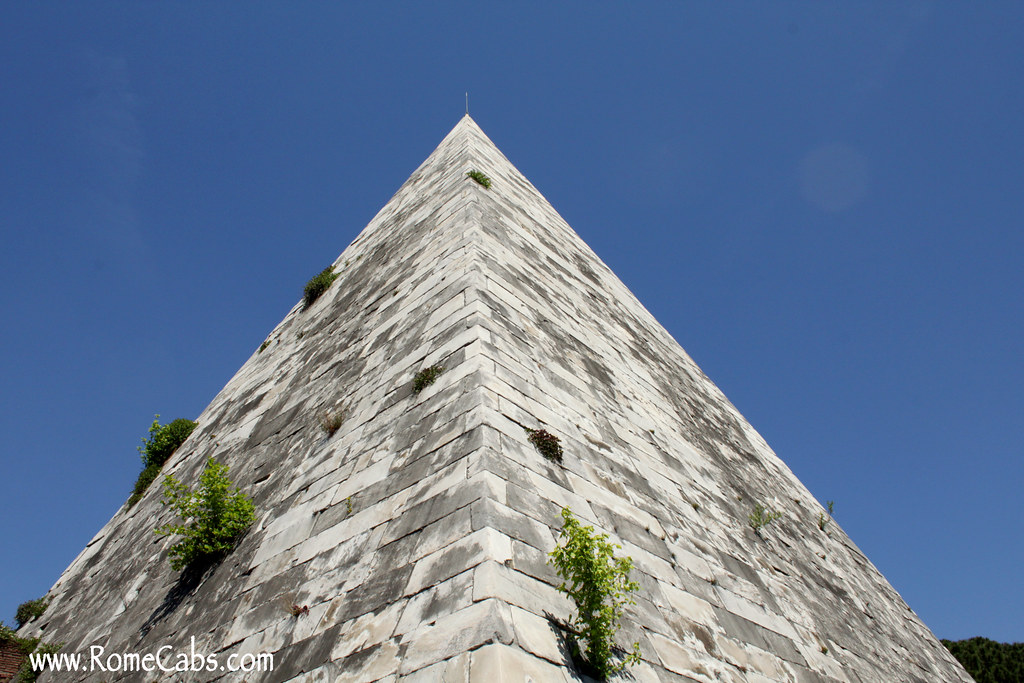 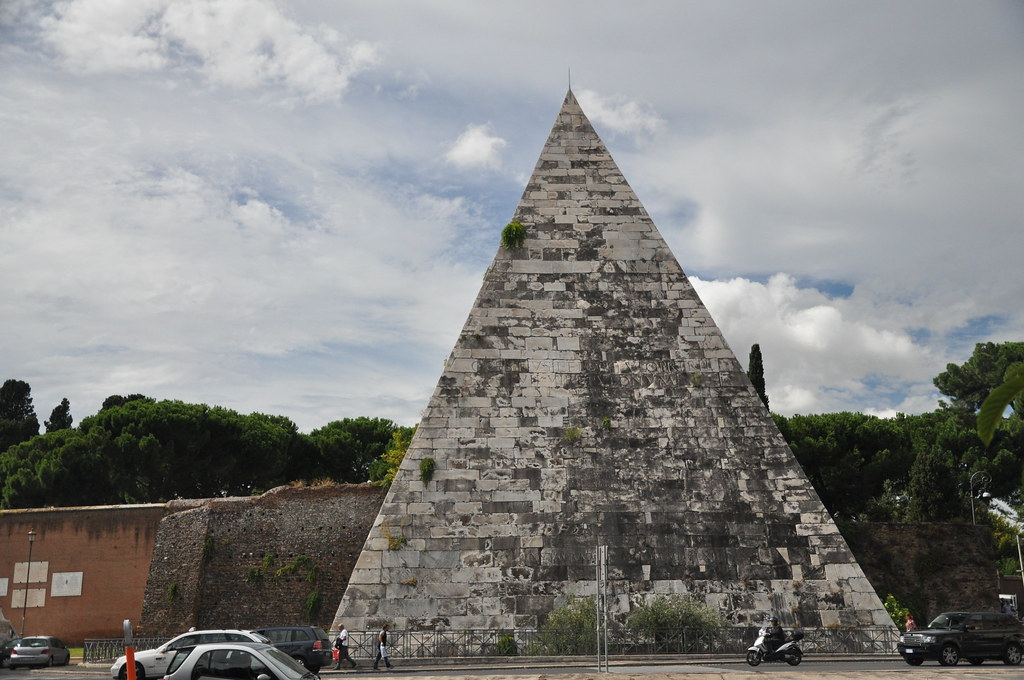 Positive news is that the ancient Roman pyramid, probably one of only four that were built during the Roman Empire, is again open to the public. The imposing building called Pyramid of Cestius was built some 2,000 years ago as a tomb for Roman Praetor Gaius Cestius. It was built in Egyptian style that began to appear in Rome after the conquest of Egypt. But, the frescoes found on the wall of the tomb were made an example of frescoes from Pompeii, the ancient city near modern-day Naples. Pyramid of Cestius is made of marble and is 119 meters high. Over the past few years it had been visited by only a few people, although is located in an accessible place. 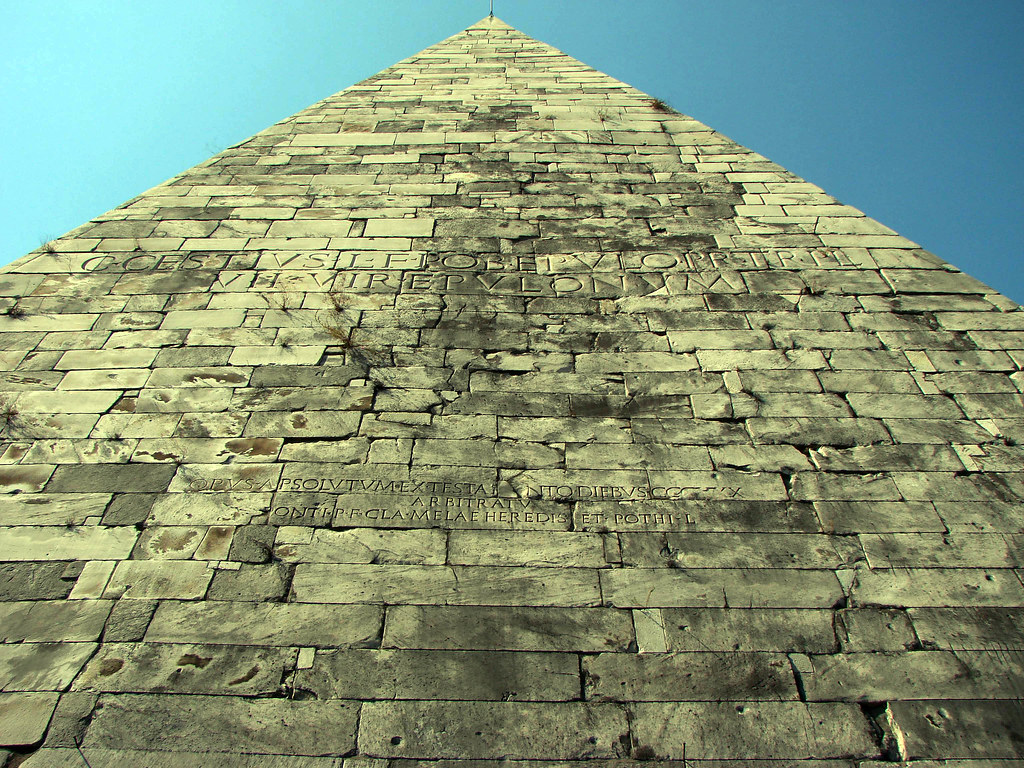 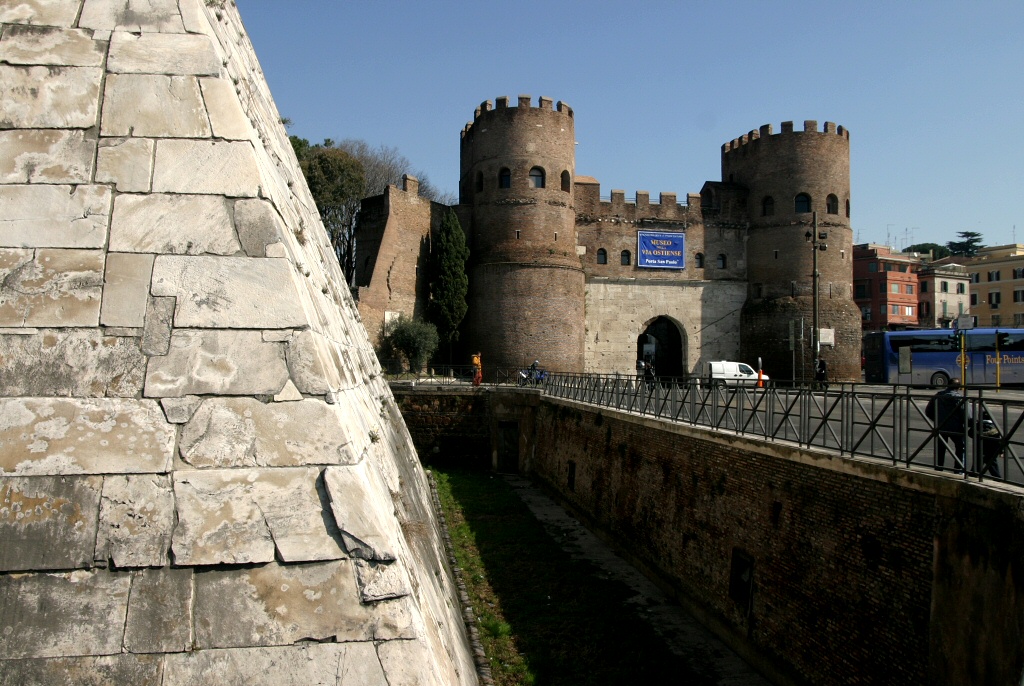 The visit of the pyramid is possible twice a month, with prior reservation. Visitors also are available to entry into the tomb of Cestius, which leads to a narrow corridor and is 5.95m long, 4.10m wide and 4.80m high. When the tomb was re-discovered in 1660, the chamber containing frescoes, but they have not been preserved. No other content is found in the tomb of Cestius, so it was probably robbed in antiquity. In his tomb can be seen the tunnel that leads to the top. Тhe theory that the tunnel was dug in the Middle Ages, probably by tomb robbers is confirmed, but the fate of the Roman Praetor is still a mystery in the scientific circles. 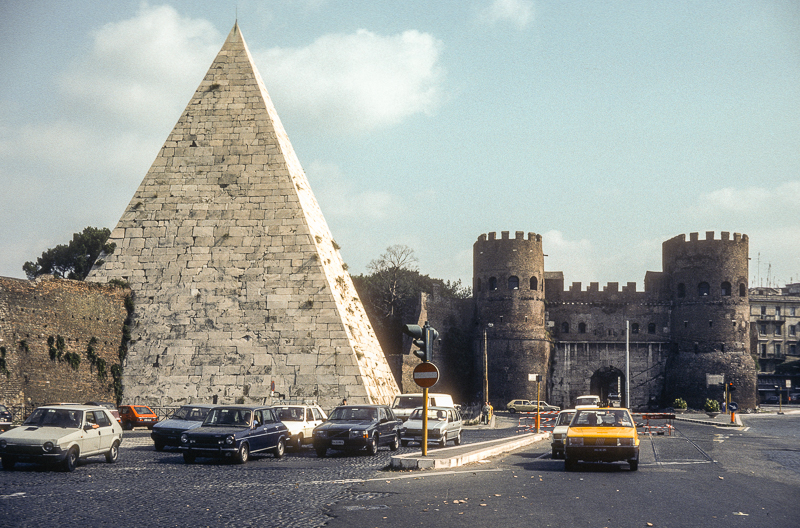 In order to maintain its splendor in the future, it is necessary to clean every five months, which is in charge of a team of free climbers.If you had the opportunity, visit this pyramid, because it is an admirable extraordinary construction. 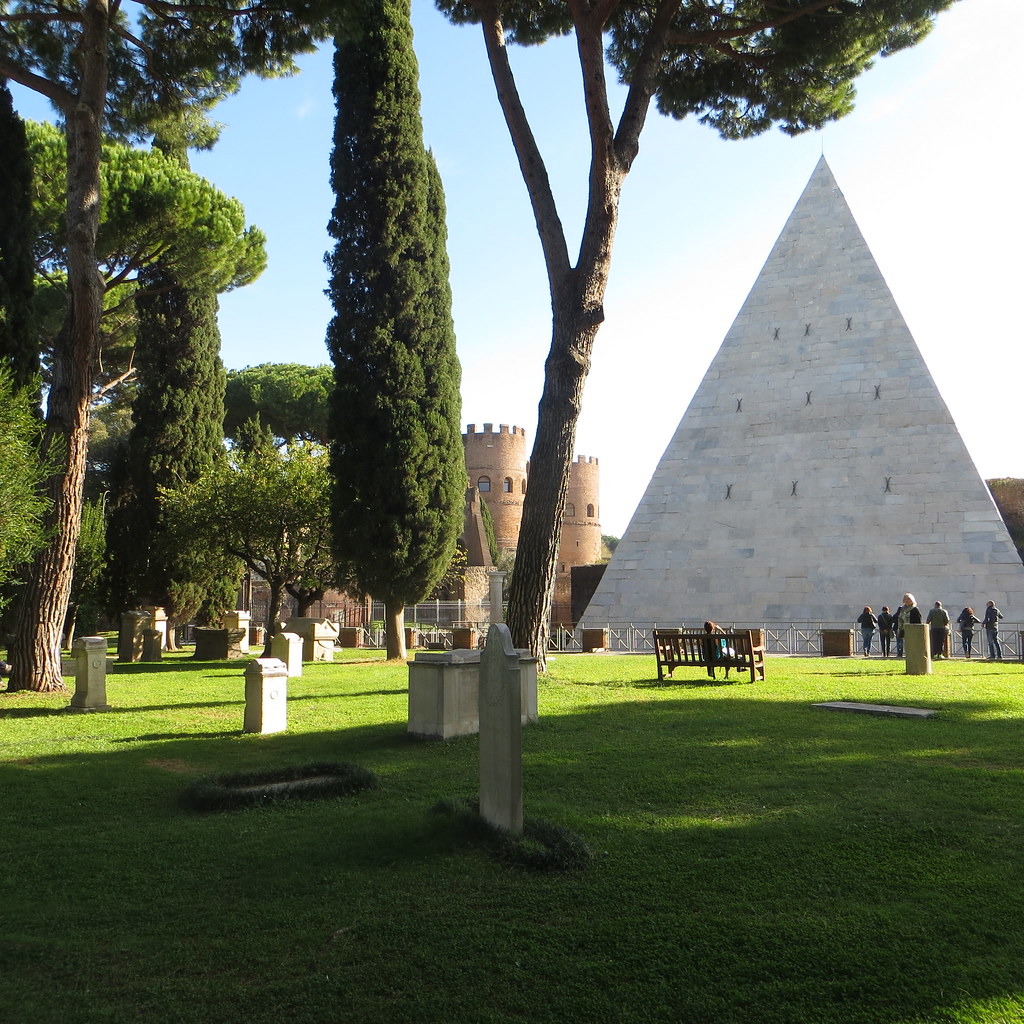