Rocky Peaks of Mountain Huangshan Floating Among the Clouds

When you talk about China, many probably think of pollution and crowded neighborhoods. However, China is a country that offers a lot more for their visitors, but unfortunately, not many knows these amazing sights that form the rest of the enormous country. Many would agree that China is one of the most beautiful places on Earth. If you suspect, some Chinese tourist attraction presented below will assure in that.

This mountain is under the protection of UNESCO. Winter in the Huangshan Mountains is particularly beautiful, but the walks are not recommended without equipped leaders and groups because of sharp rocks. 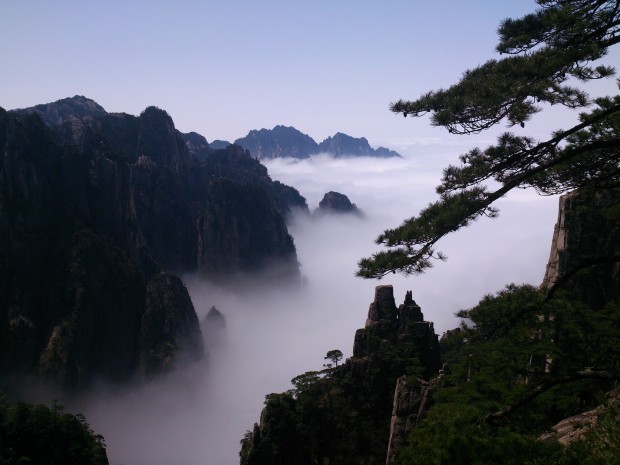 Mountain Huangshan is one of the most beautiful natural places that you can visit in China. It is also known like Yellow Mountain and it is located in southern Anhui. Chinese Yellow Mountain is actually scenery of the imagination. The vertical stone walls rise up from the soft folds of mist and clouds. The mountain is composed of 72 tops. Three major peaks are located at an altitude above 1,800 meters and their names are Lian Hua Feng, Guangiming and Tian Du Feng. Mountain Huangshan is one of the highest in the country and possesses rare natural relief rocky forms. On this mountain grows single species of pine, which can not be found anywhere else. Because of the strange inclination of his treetop, it looks like to “bows” and it is named Ying. 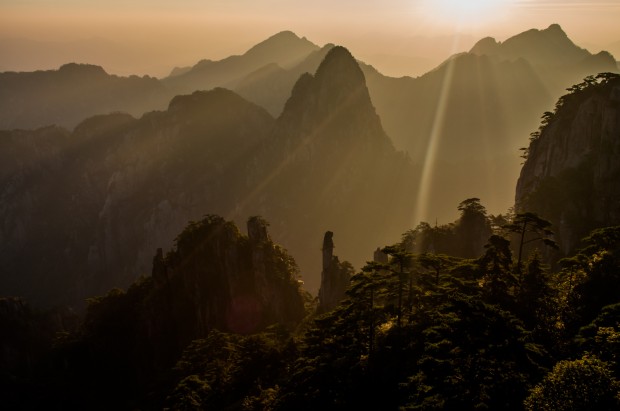 That is Chinese word that means “welcome”. Cliffs there are high and thin, situated at the top or middle of the mountains. There also are cliffs covered in fog that is thick, variable and magnificent. Natural ecological conditions in Huangshan are excellent, stable and complex. It is preserved the vertical vegetable division, a comprehensive flora, including mountain wetlands and meadows. Here is a real paradise plant, 56 percent of the area is covered by forests, and under vegetation is covered 83 percent. Huangshan is also the habitat of many rare animals. 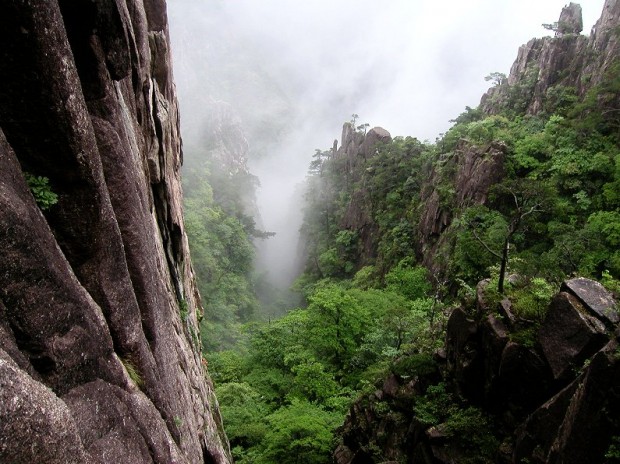 Five Romantic Cities That Are Not Named Venice →