Why is the Tower of Pisa Leaning?

Human imagination is attracted to certain things, regardless of whether they are significant or not. Everybody knows that in the Italia is located Leaning Tower of Pisa, but very few people know that the city has a very rich and glorious history. Naturally, the tower itself is truly a miracle. 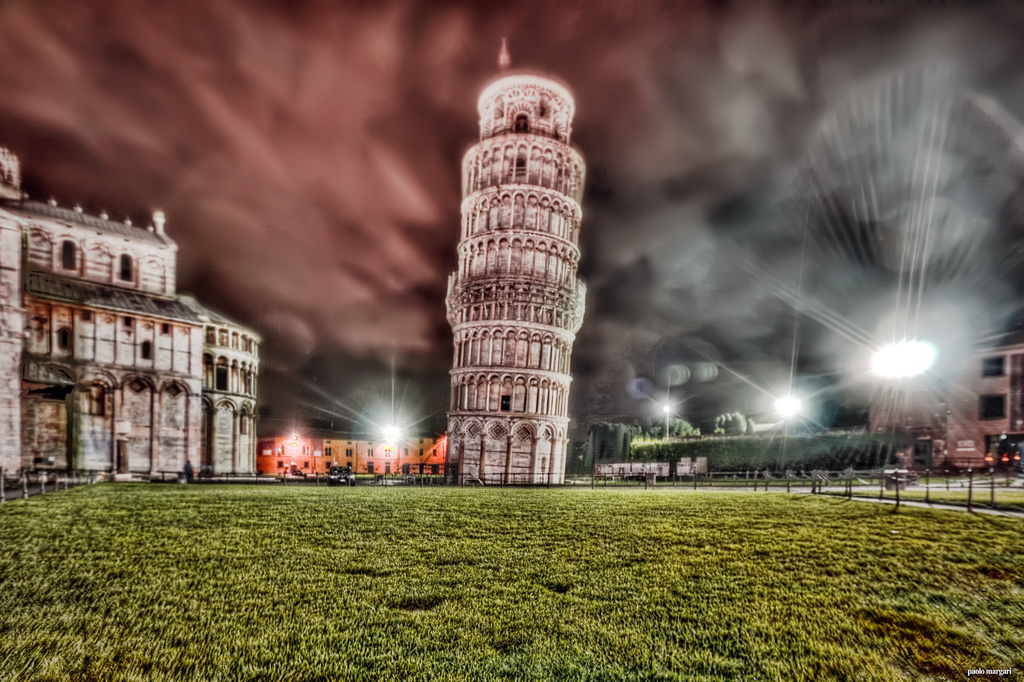 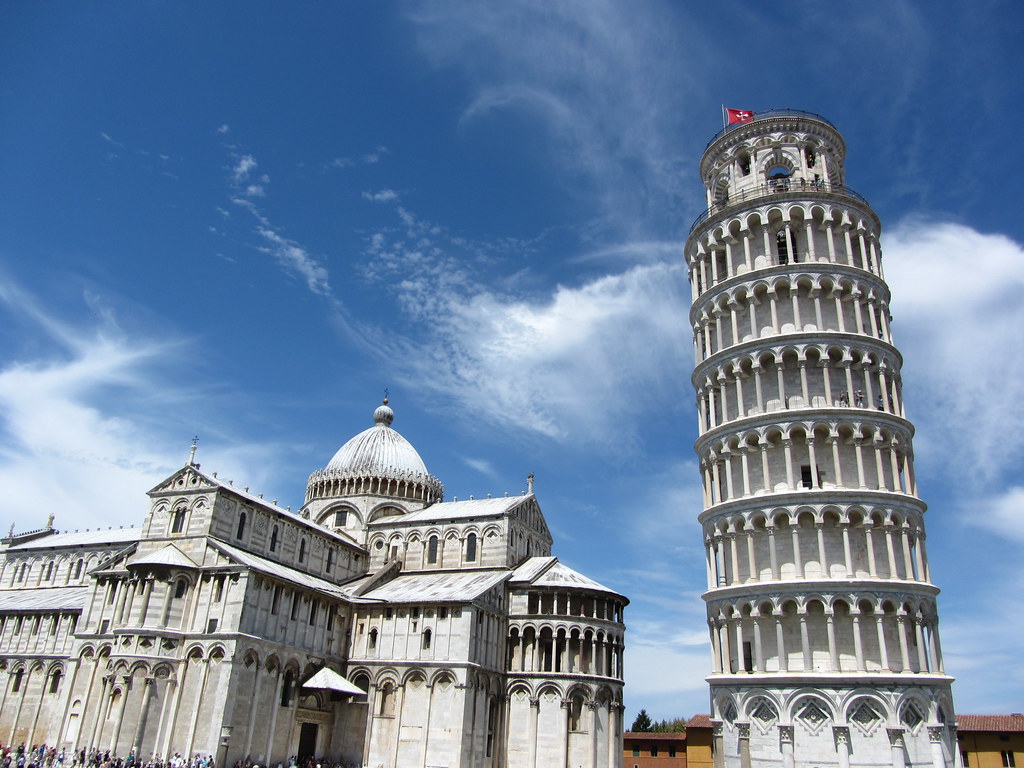 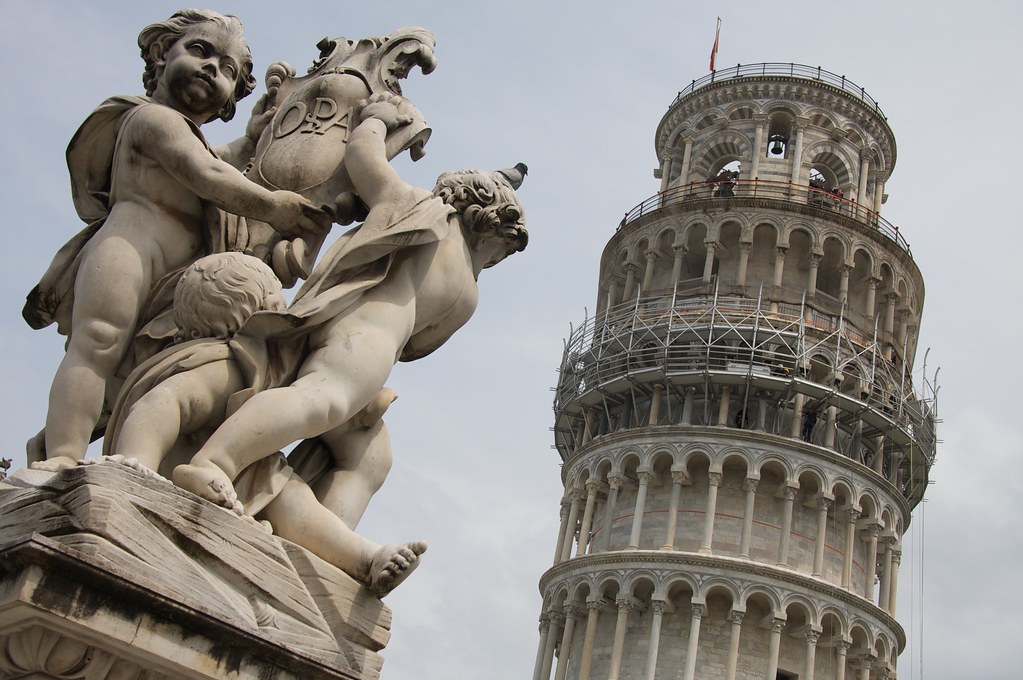 The Leaning Tower of Pisa was built of white marble and the walls are basically about 4 meters thick. It is eight floors high and is about 59 meters, which is the approximate height of a fifteen storey building. In the walls are built 300 stairs that lead to the top of the tower. It offers a great view of the city and sea which smooth spread to a distance of nearly 10 kilometers. On top of the tower is leaning a little more than 5 meters. If you stand at the top and drop a stone, it will fall to about 5 meters away from the foundations of the tower. 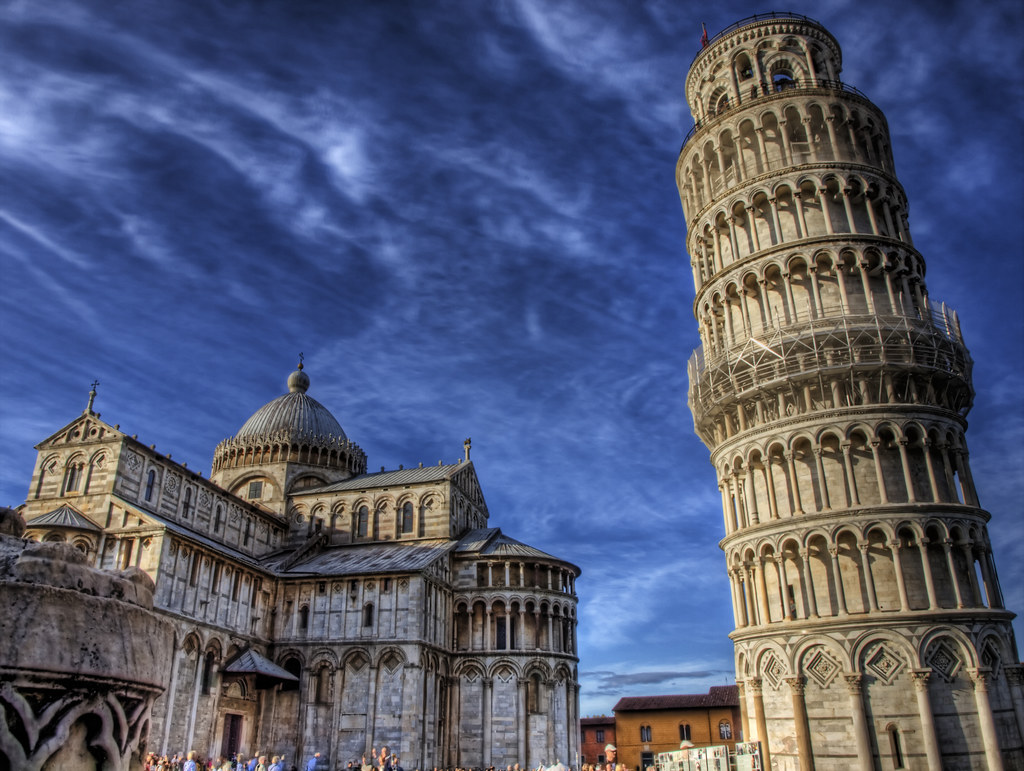 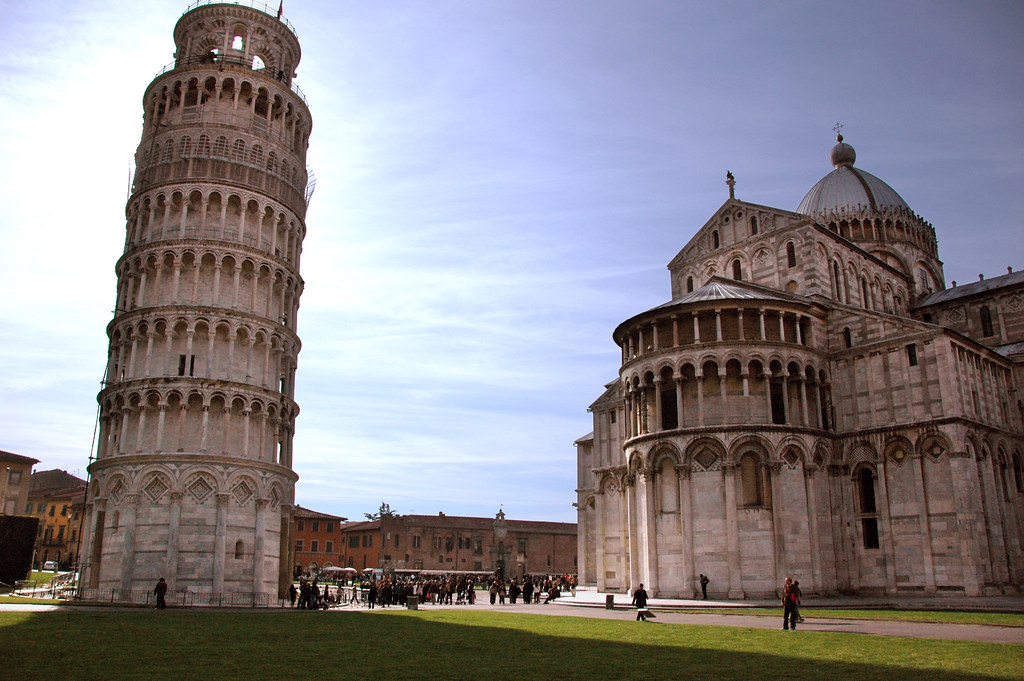 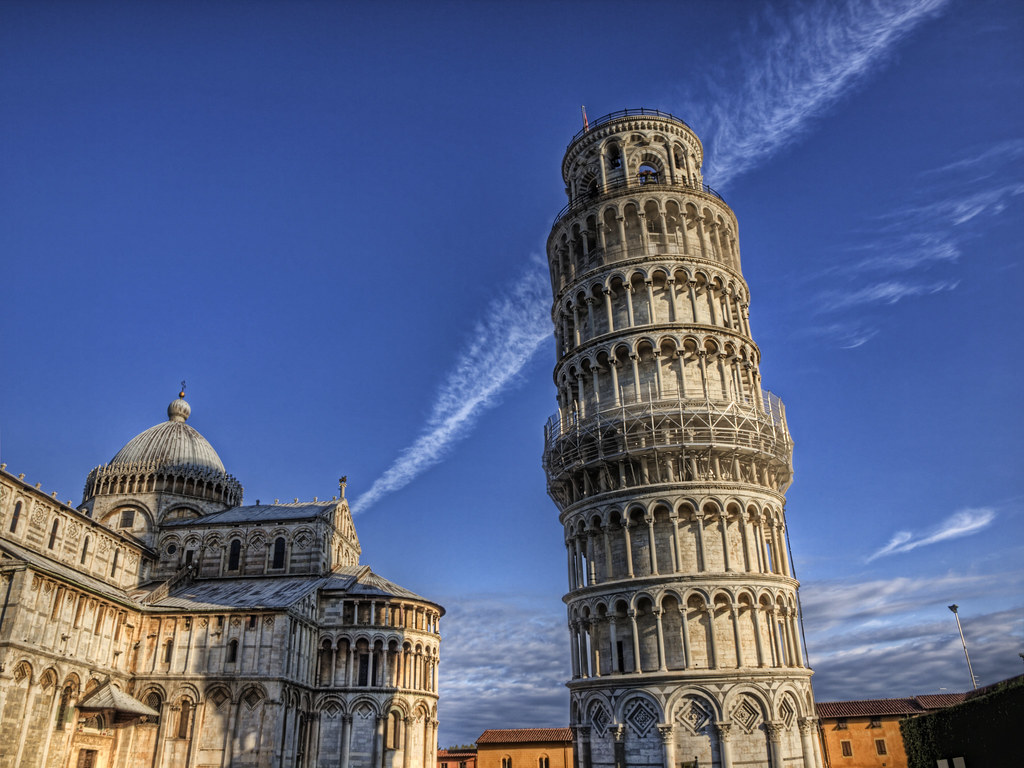 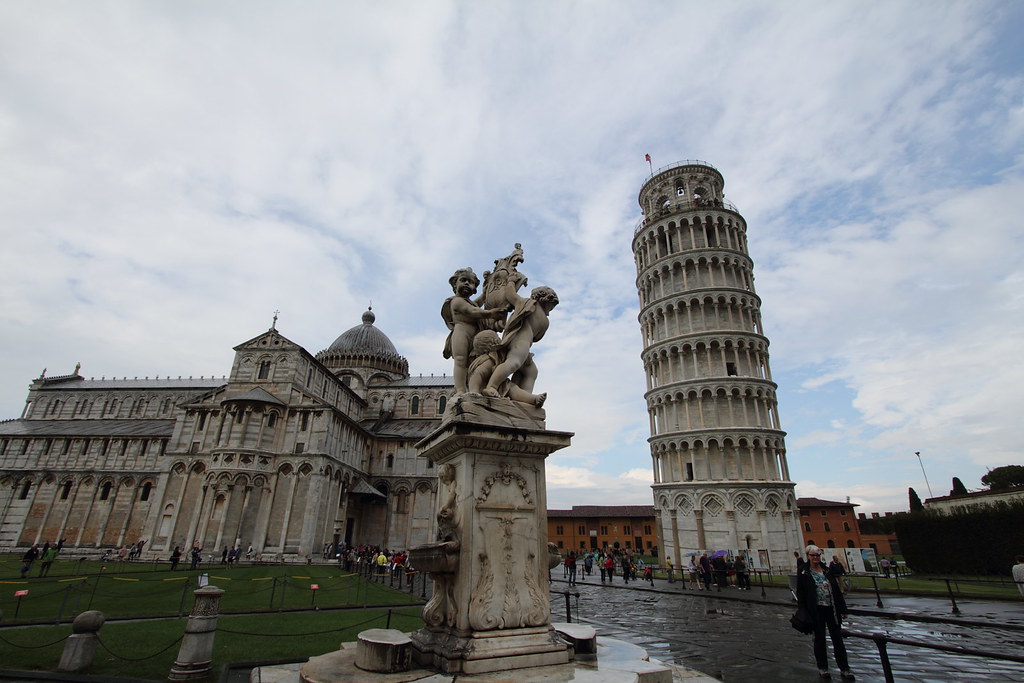 You may be wondering why is the tower curve? Construction of the tower began in the 12th century, but things soon discontinued because the land under the building began to sink. The tower was completed in 1350 and the leaning occurred because of the soft ground which was built and loose foundations. The tower began to curves when were built the first three floors or galleries. For this reason, the plan for structure was a little changed, but building continued. For the past 100 years, the tower has tilted about 30 centimeters. In the opinion of some architects rather than “leaning tower” it should be called “falling tower” because they believe that the tower at the end shall completely collapsed. 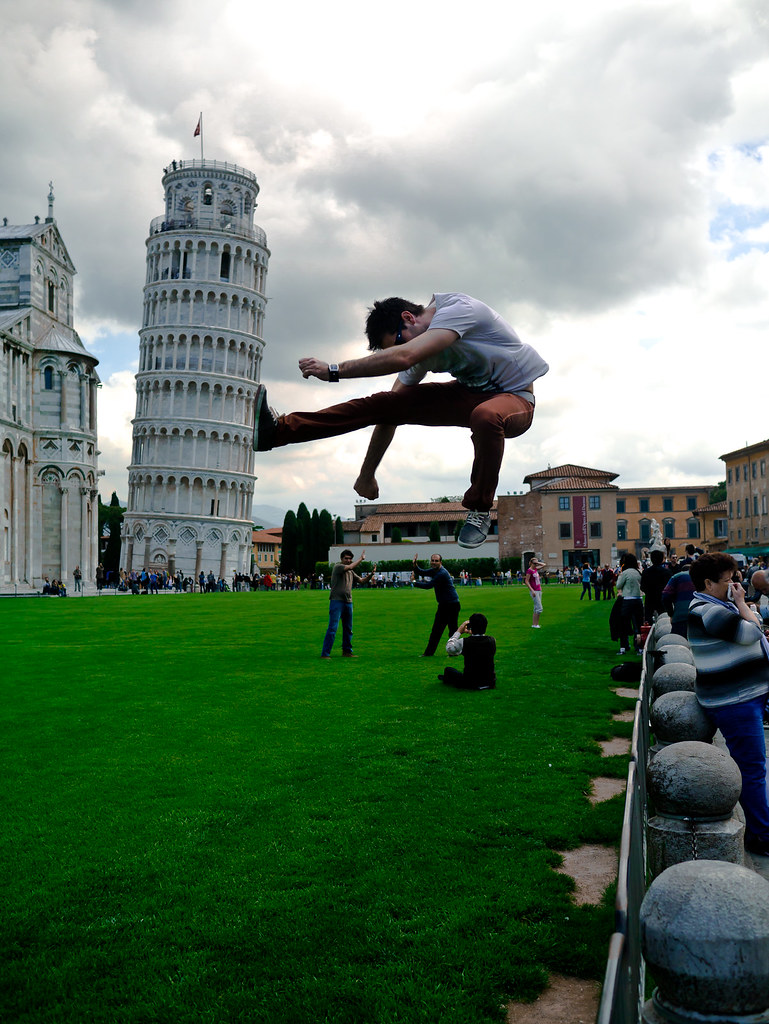 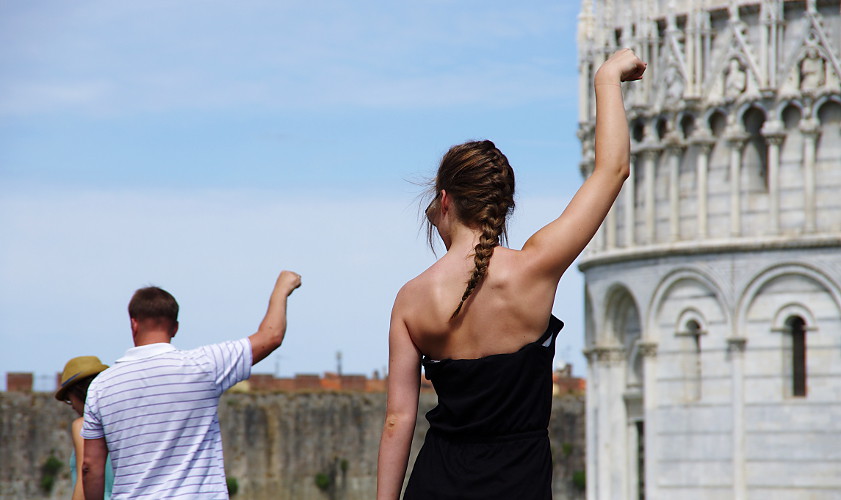 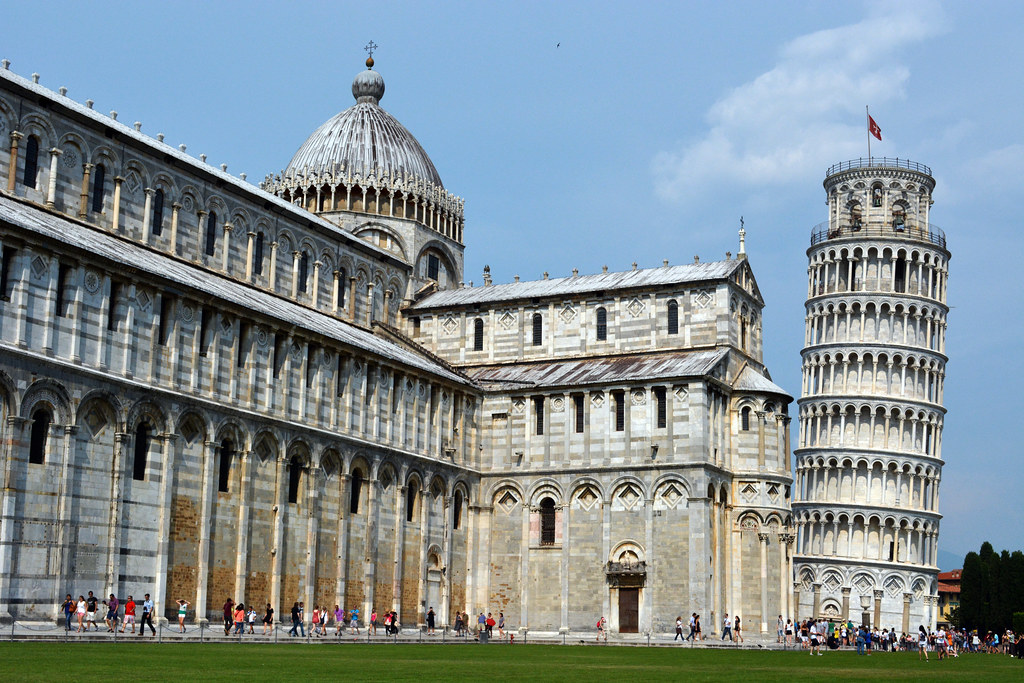 Another interesting fact is that Galileo Galilei was born in Pisa. Еxactly from the Leaning Tower of Pisa he performed his experiments for the speed of the body which falling. 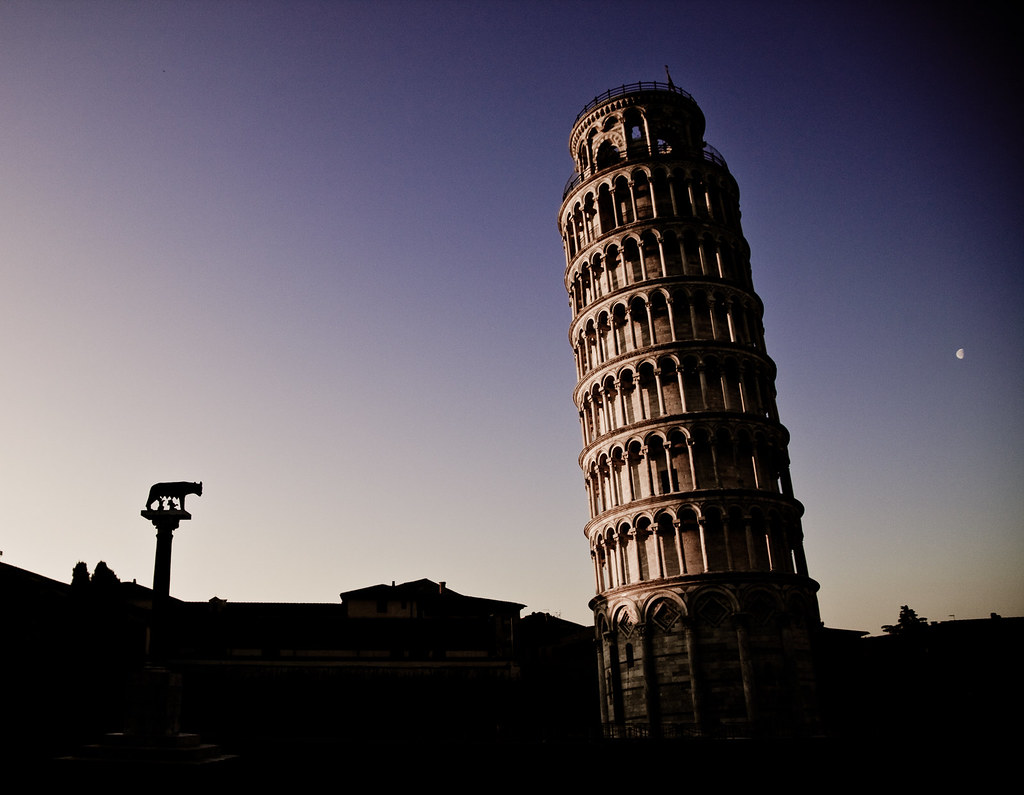