Cirque de Mafate – Wonderful Place That Even Time Has Forgotten

There are some places that even time has forgotten. But, we will remember and also will introduce you to a village hidden in the center of the island of Reunion, a French island land in the Indian Ocean. We are talking about the island Cirque de Mafate, unavailable but wonderful place.

Exactly six years, UNESCO has declared the whole Reunion for World Heritage. It automatically attract more visitors and those who have had the chance to see this wonder of nature, remained fascinated by the breathtaking views, deep lush forests, vast expanses and the rich local culture. 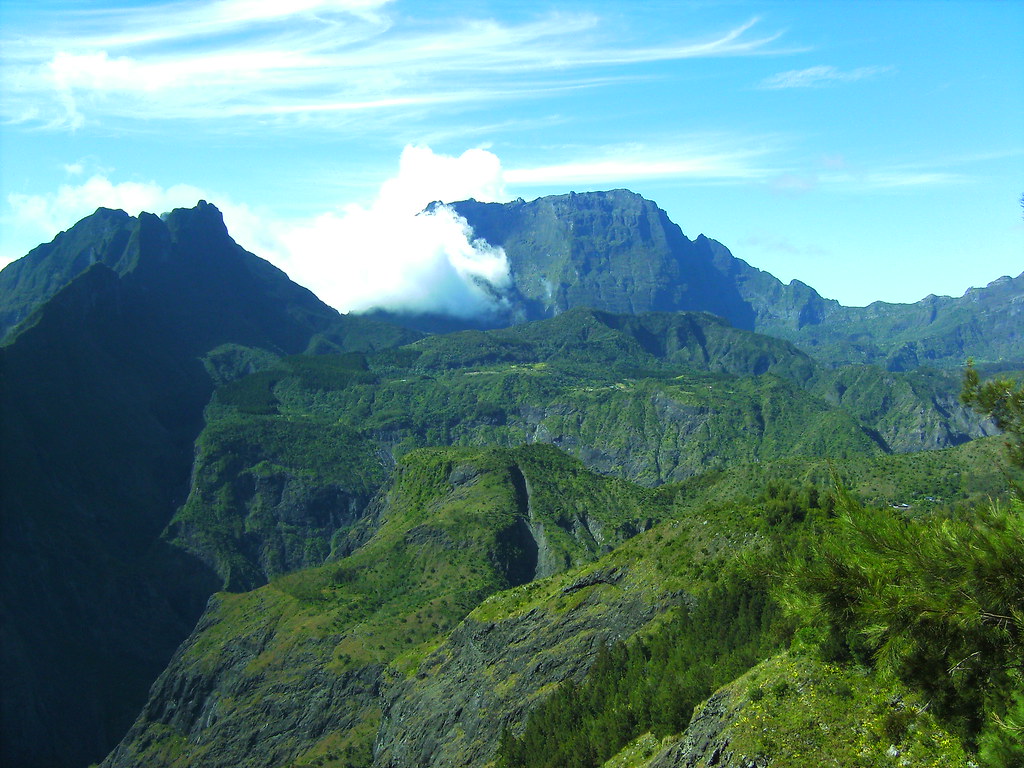 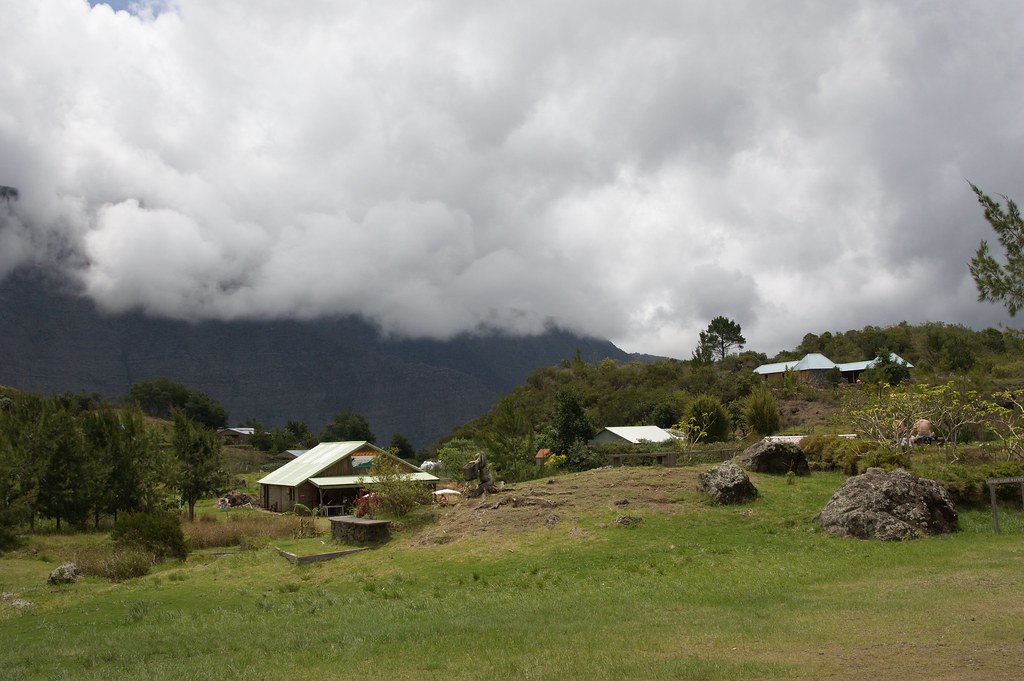 The only way to get to Cirque de Mafate is hard walk with elements of mountaineering or by helicopter. Island occurred three million years outpouring of lava. Now, part of the island known as the Cirque de Mafate is separated from the rest of the island with sharp rocks, impressive mountains and tropical forest. Residents began to populate the area in the 18th century and the first wave of settlement led to the freed slaves. Later, at Cirque de Mafate arrived French farmers and more than two centuries, they and their descendants, more or less, were isolated from the rest of the world. Today in Cirque de Mafate live 8,000 people, nearly all migrants. There are several villages, but all houses in which they live are very modest. People who live there have small decorated houses, which complement with nature. 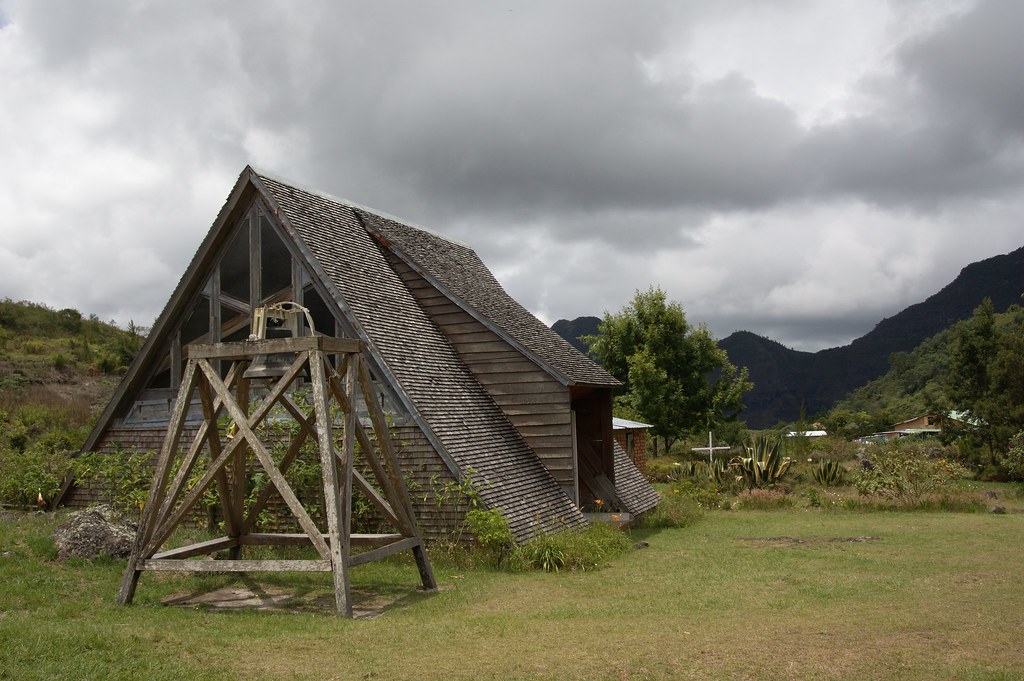 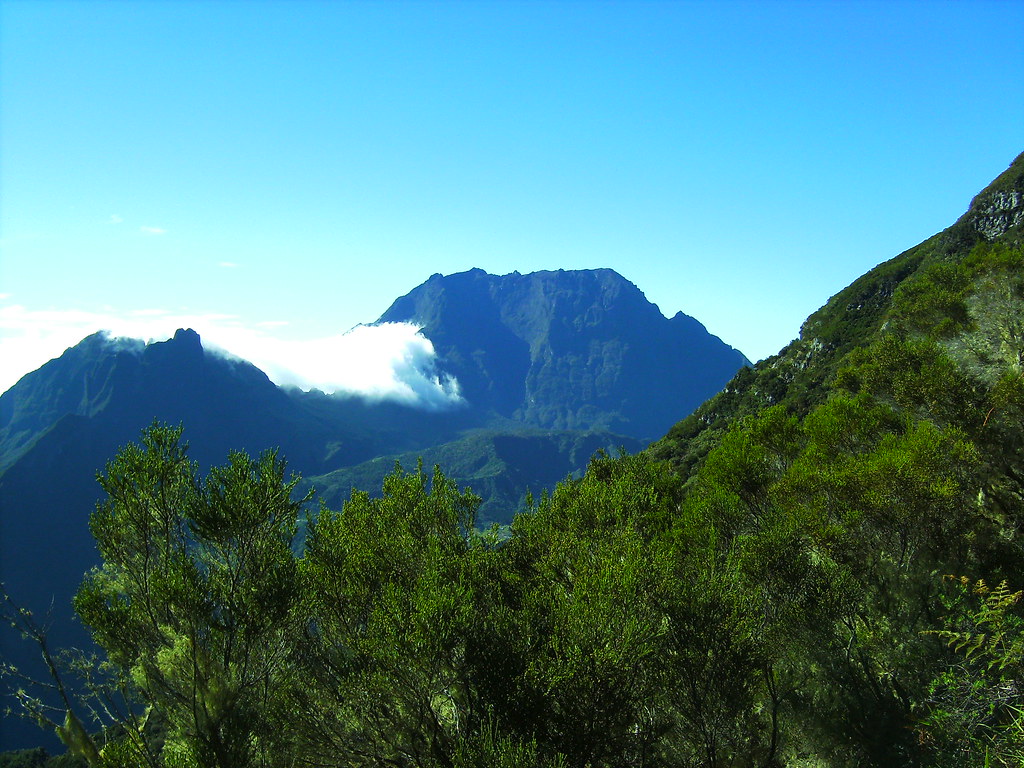 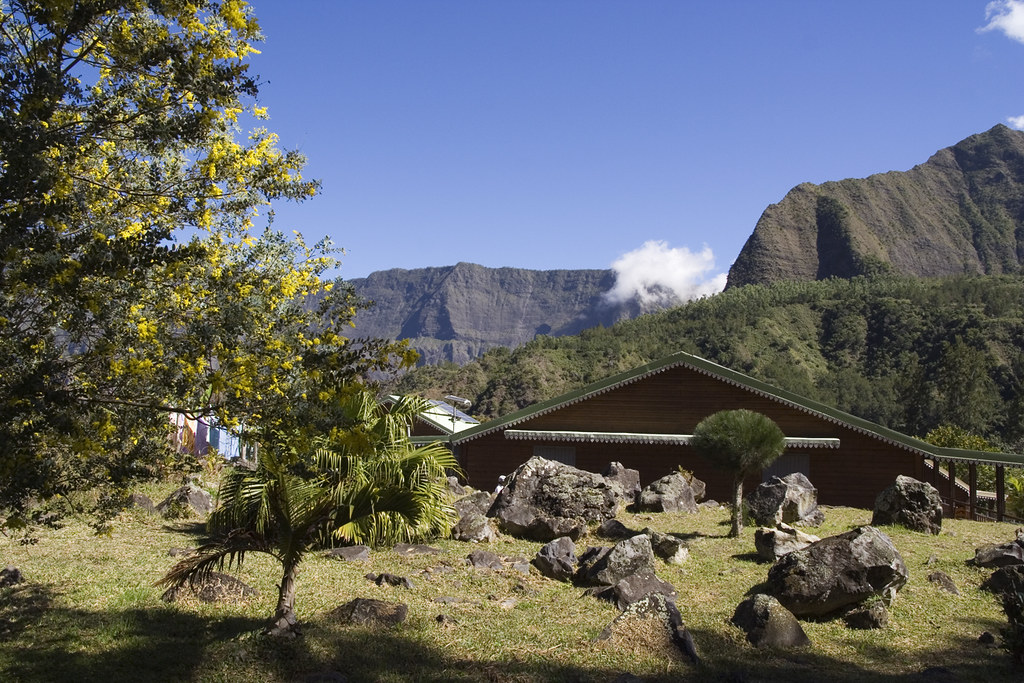 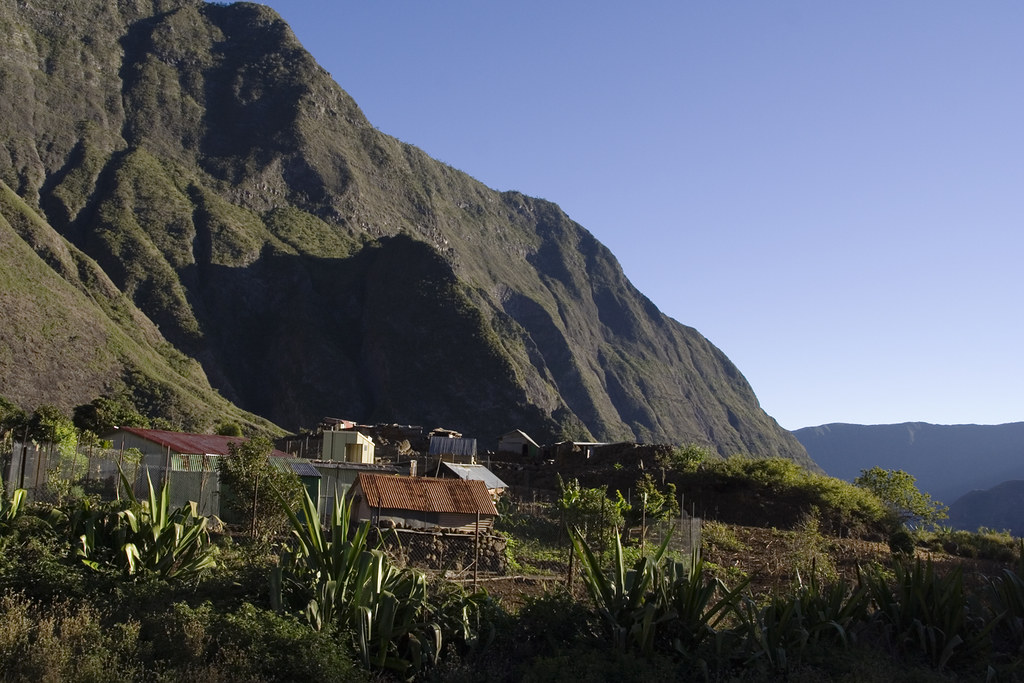 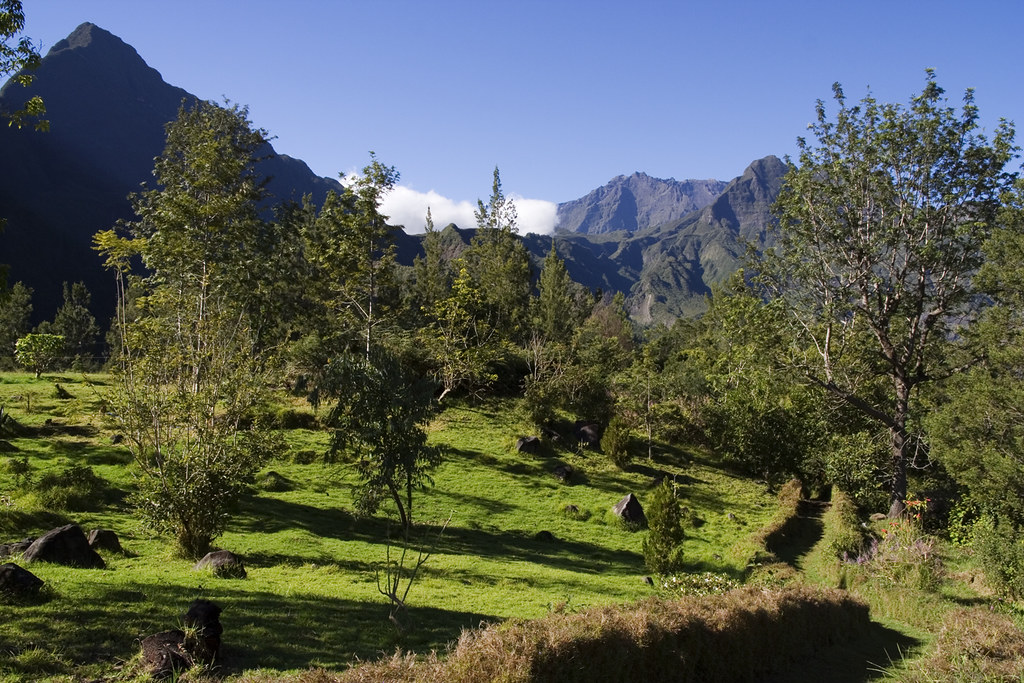 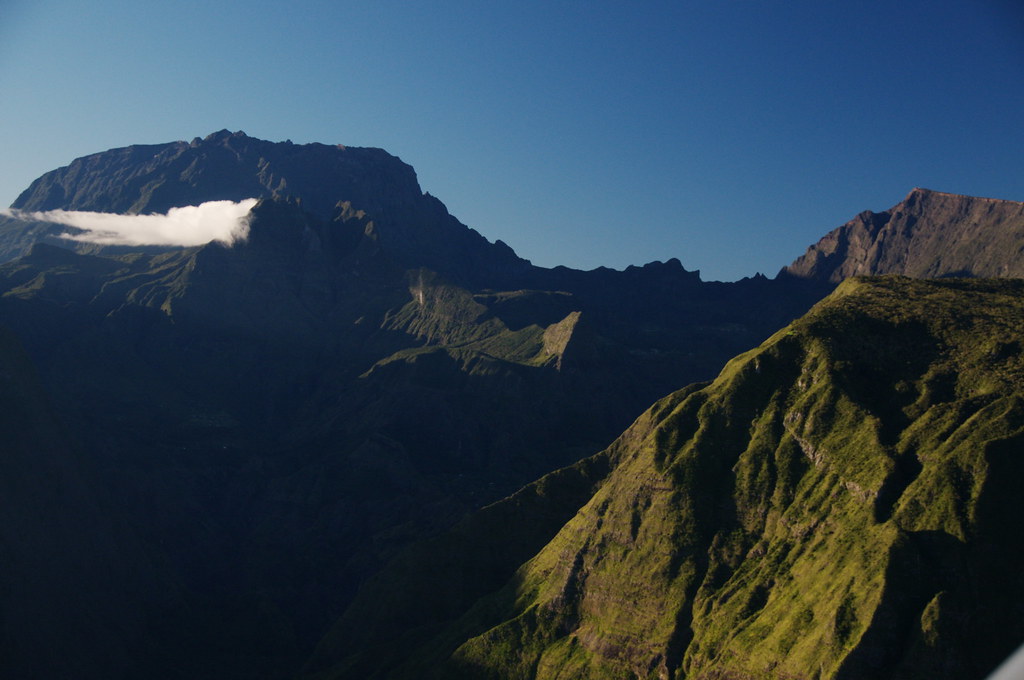 Indigenous inhabitants are polite and ready to welcome the tourists. When such place is your home, you can forget about watching TV, Internet and talking to phone. Cirque de Mafate has no electricity and no water system. Doctors, police officers and foresters arrive here only by air and on demand. Although it may be hard, in some sense, it is fantastic that walking or hiking is the only way you can visit the island. For two, three hours walk will see many beauties that will remember for life. 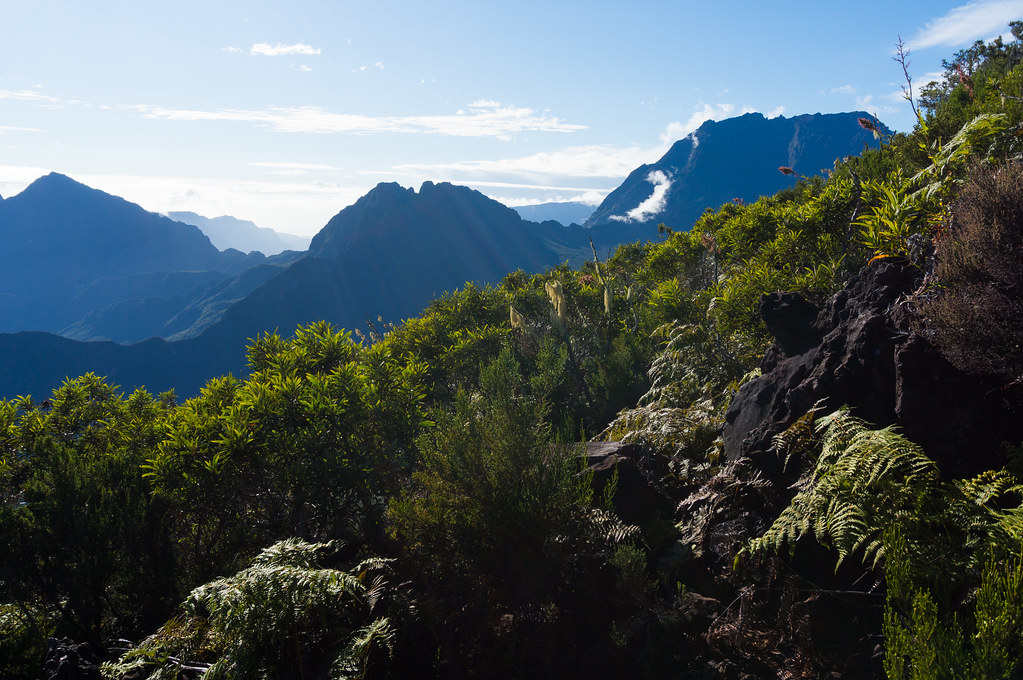 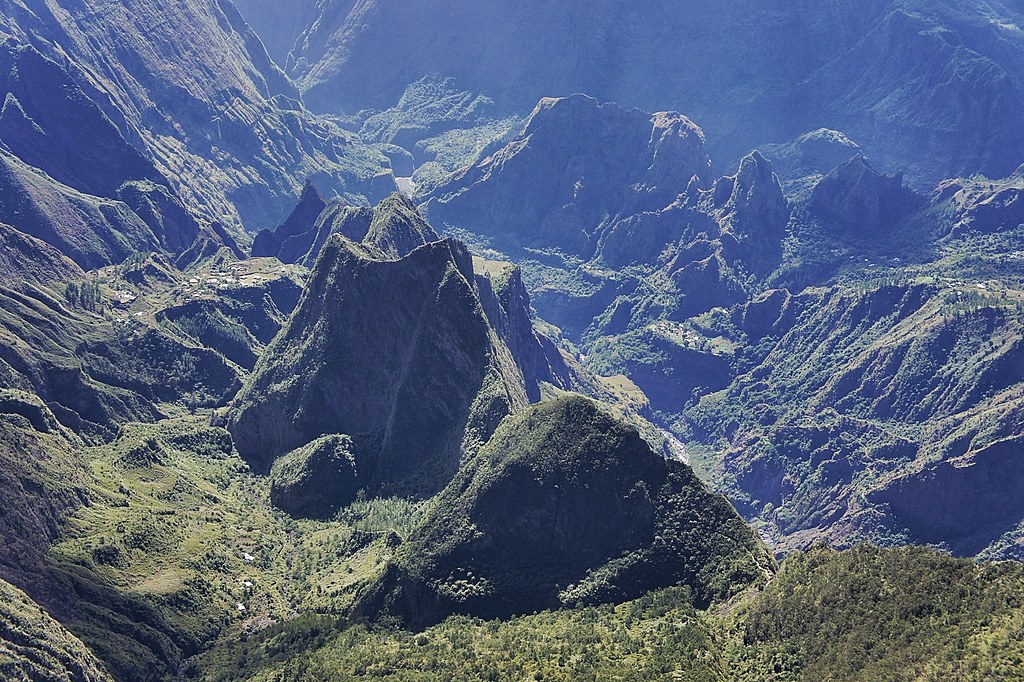 Smart Tips to Simplify Plans for Your Next Big Family Reunion →