Ilha de Queimada Grande or Snake Island is one of the most deadly places in the world. Аt this place any tourist could not go, because it is forbidden to visit. Near the city of Sao Paulo, at 30 kilometers from the coast of Brazil, is located island Ilha da Queimada Grande also known as snake island. Ilha da Queimada Grande is elongated in the meridian direction with a maximum length of 1.63 km and the largest width of 530m. 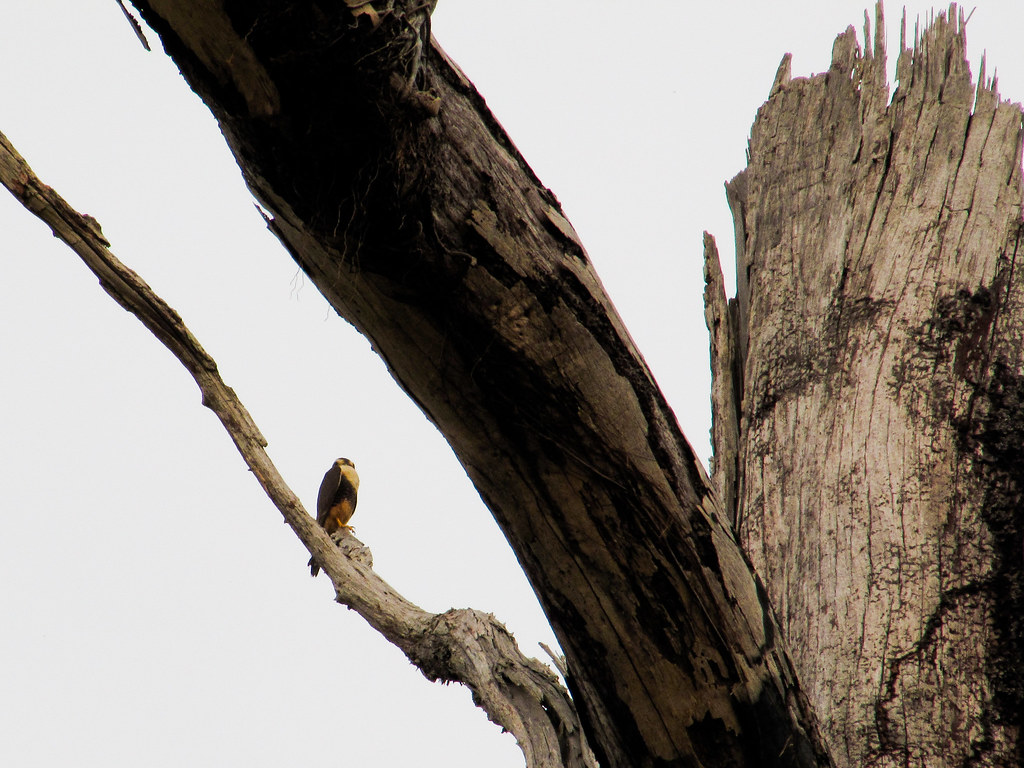 Ilha da Queimada Grande or is not called Snake Island without reason. This creepy island is home of one of the most deadly snake in the world, the golden snake or Bothrops insularis whose poison practically melts human flesh. The island is situated from the coast of Sao Paulo some 32 kilometers. It is estimated that in the island live about 4000 of these snakes. At the island there is just one lighthouse which was built in the 19th century. The Brazilian government is strictly prohibited visiting the island with one exception – on it every few years may come, scientists and biologists who study snakes. 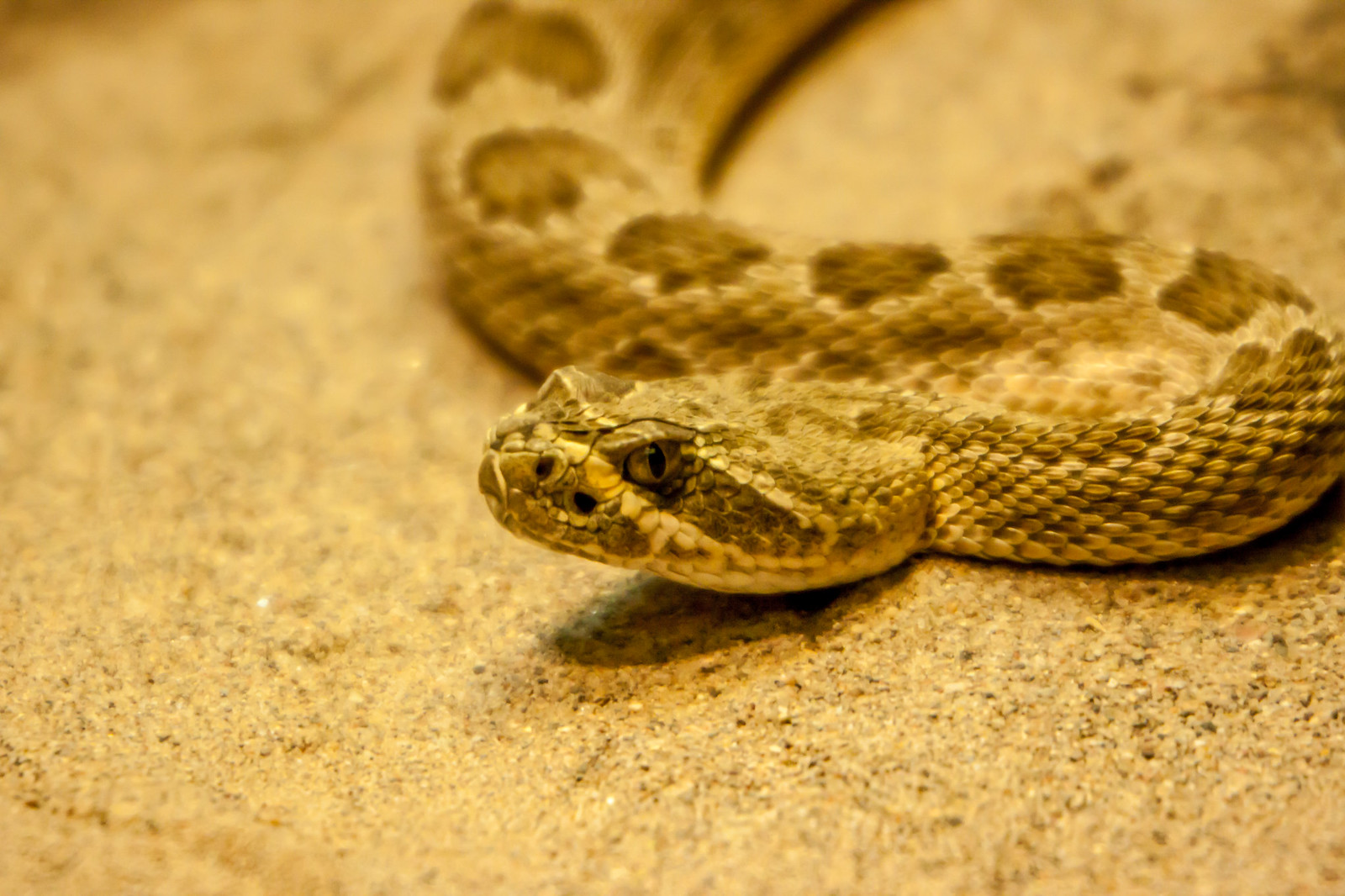 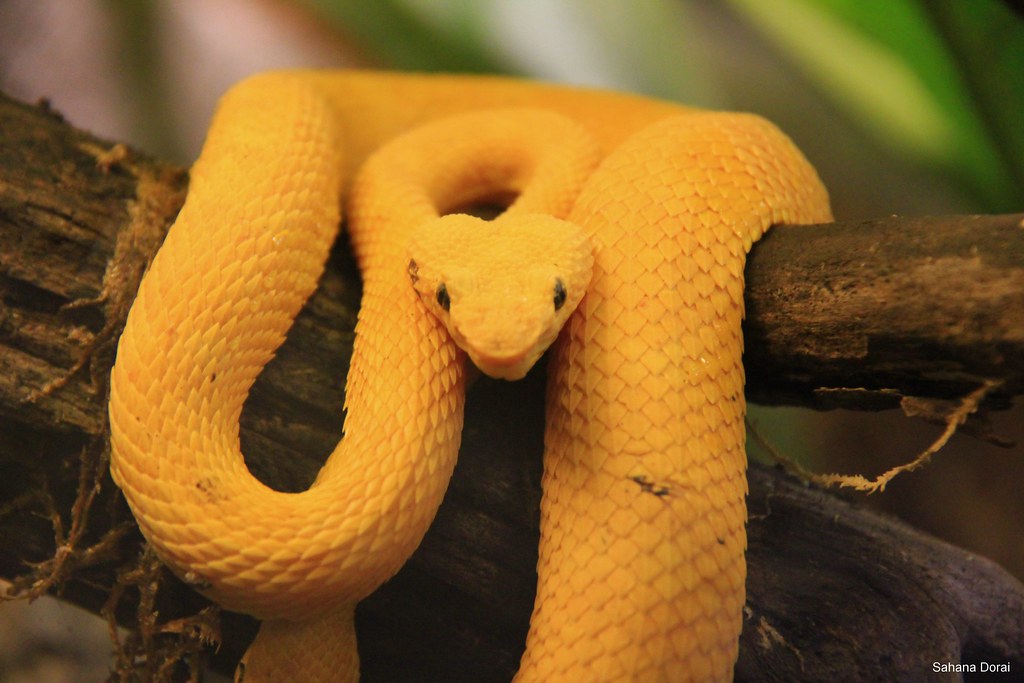 Although only grow to 115 centimeters in length, one of its bite can cause kidney failure, muscle tissue necrosis, intestinal bleeding and at the end death. Medical experts believe that gold snake poison can be used for pharmaceutical purposes as an aid in the treatment of heart disease, blood clots or even as a cure for cancer. These predators usually love birds. Golden snakes have adapted and learned to crawl on the trees to sneak birds landing in the treetops. 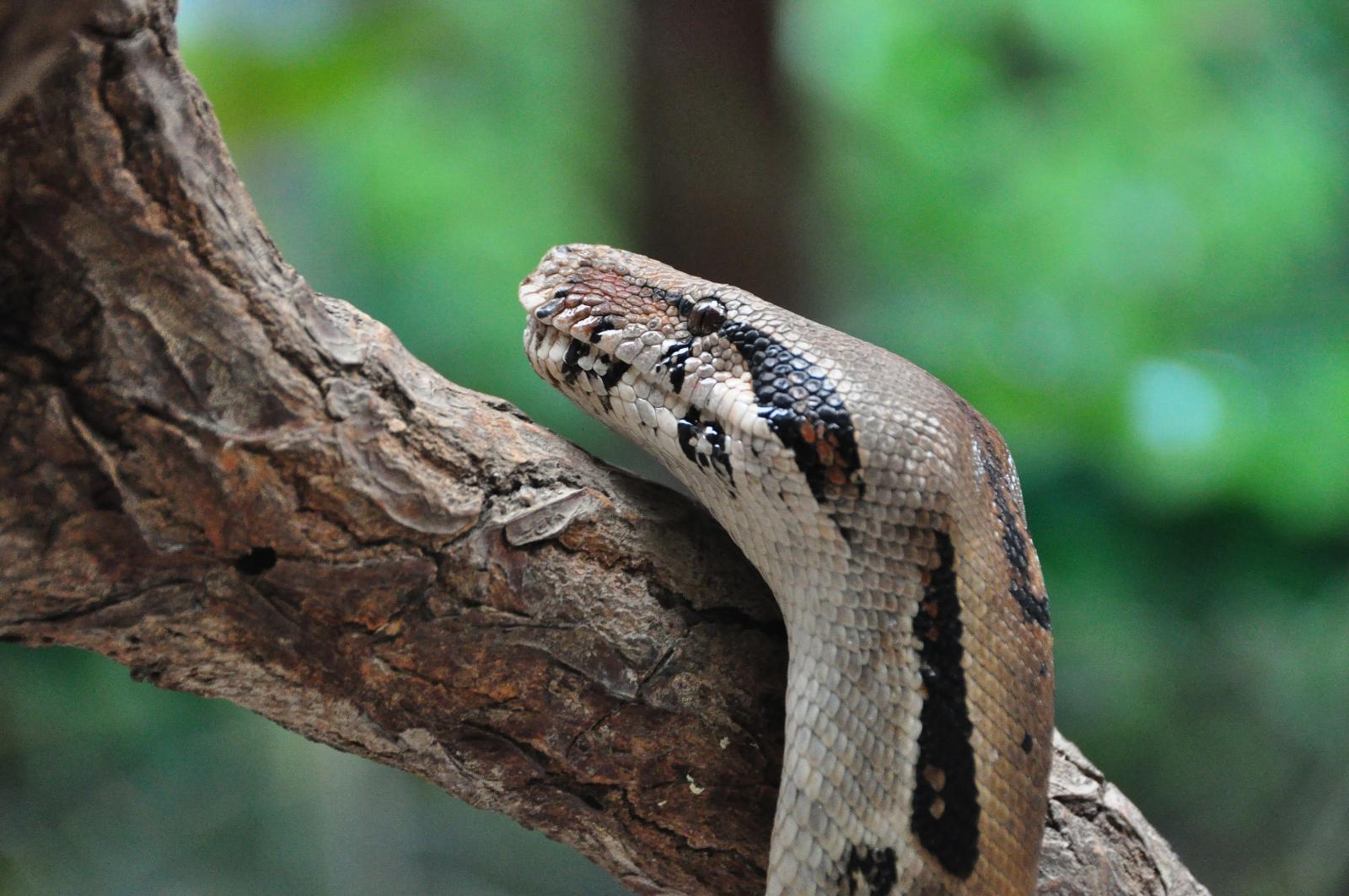 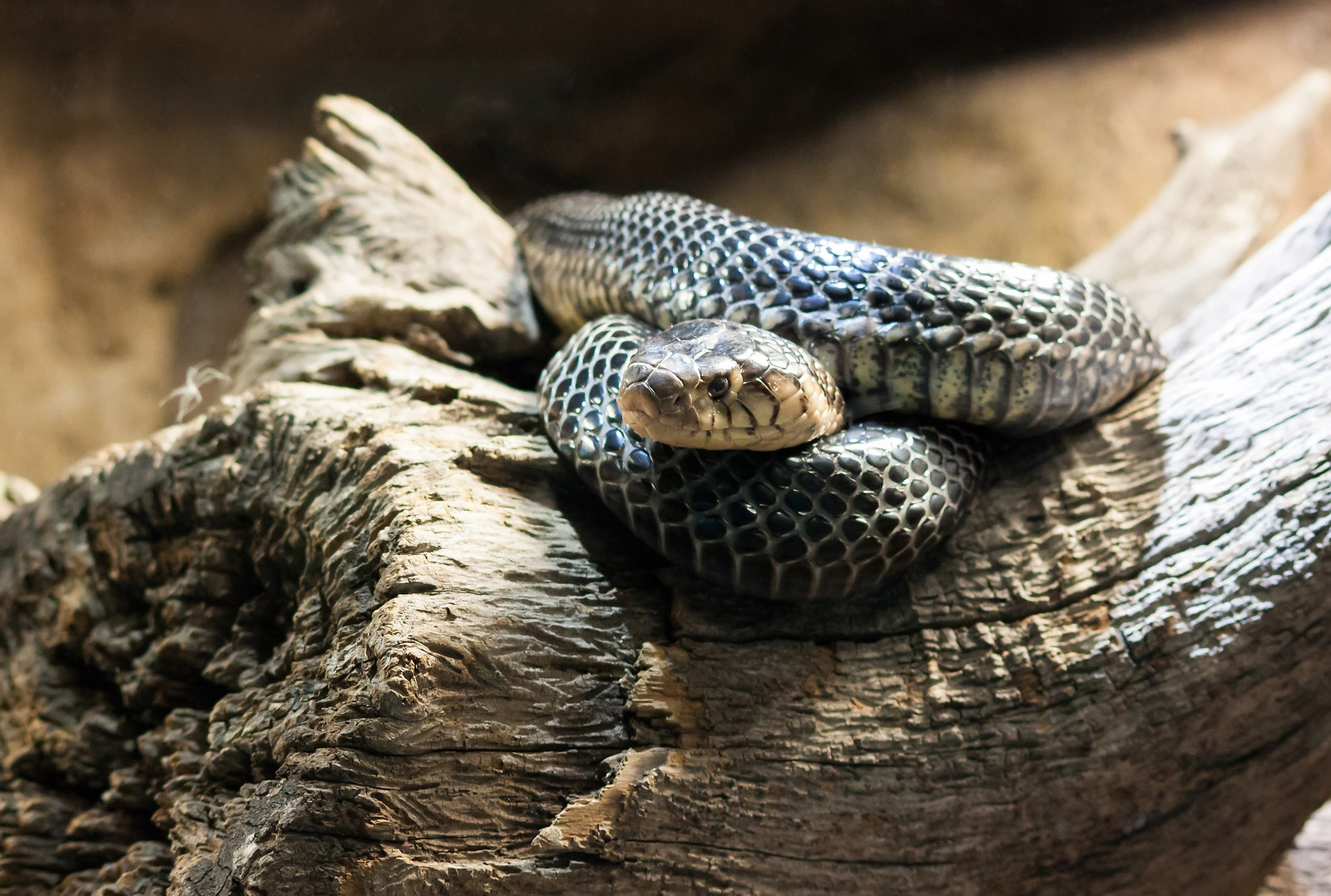 On the island live from two to four thousand snakes, approximately one for every square meter. Ilha da Queimada Grande is uninhabited since the year of 1920. In an effort to build a banana plantation in the early twentieth century, builders have tried to kill all the snakes burning the entire island. They did not succeed.