You think you know all the cities that exist in this world? And you are certain that you have visited most of them? We recommend you to think again. There are many cities on the planet that are hidden and waiting to be discovered just by people who have an adventurous spirit. 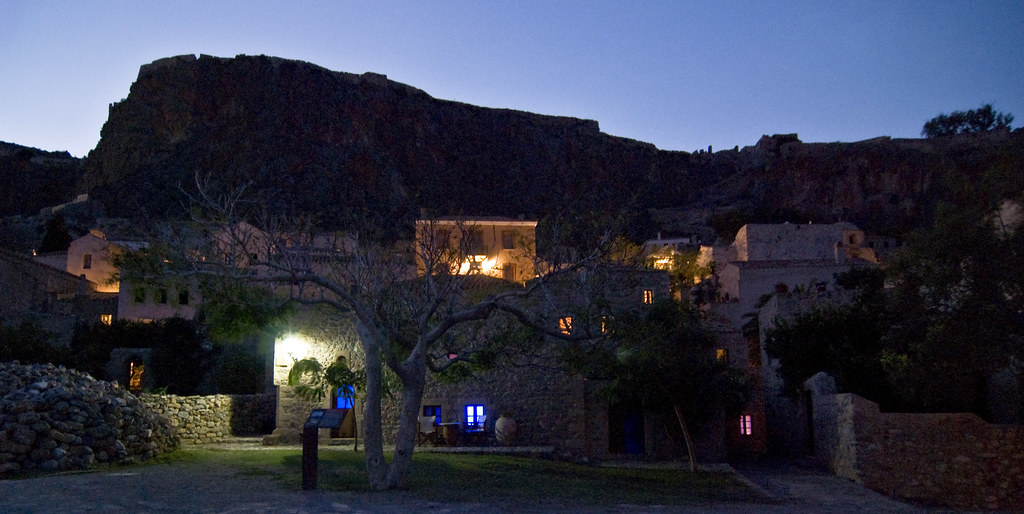 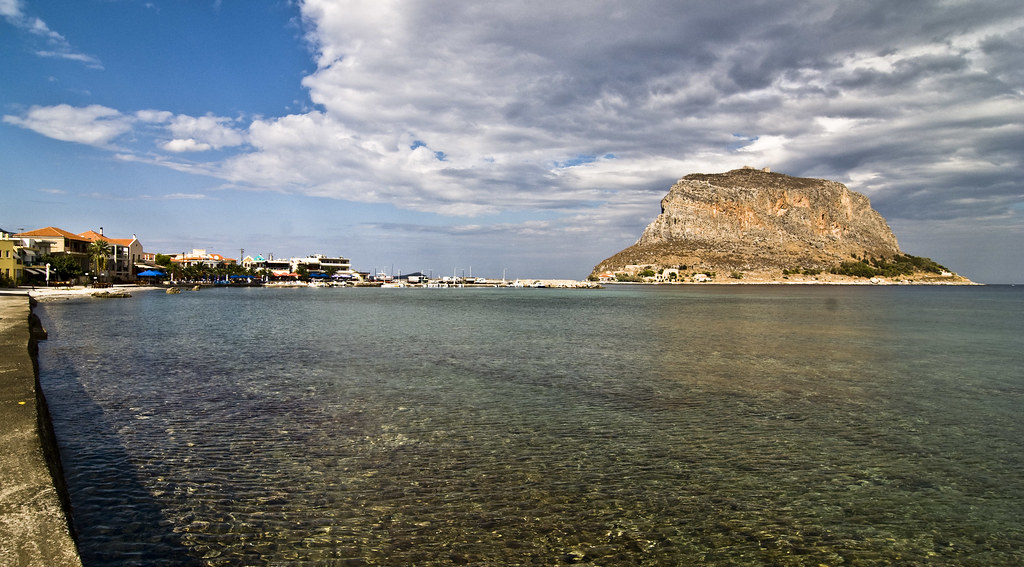 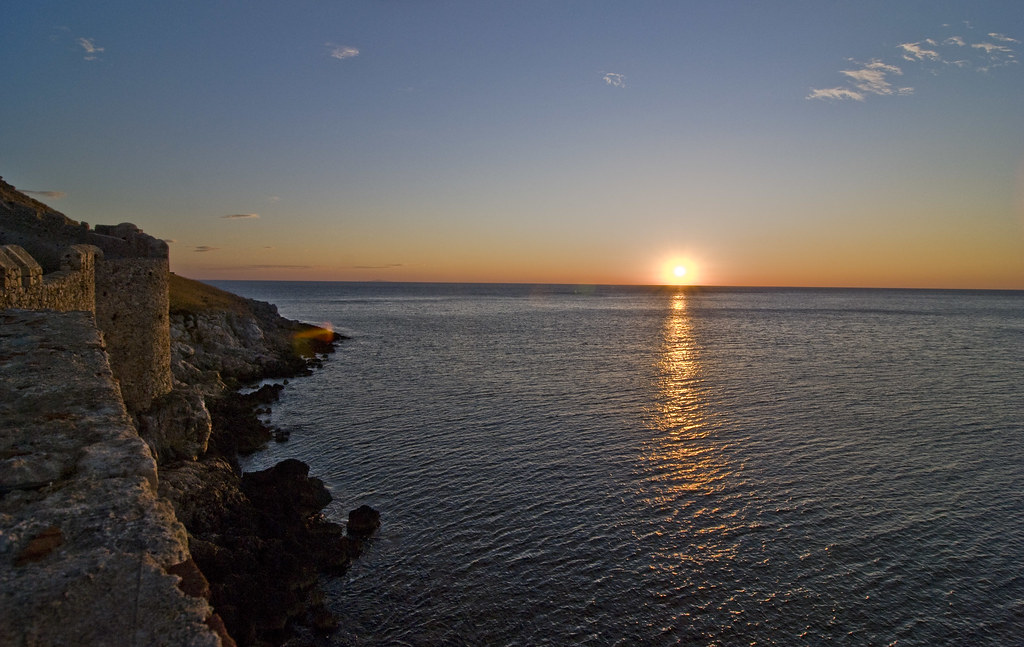 Monemvasia, just like Gibraltar is a rocky island, which is located near the east coast of the Peloponnese, Greece. The name Monemvasia comes from two Greek words – “mone” and “emvasia”, meaning “one entry”. The only link of the island to the mainland is a small bridge with a length of about 200 meters. The area Monemvasia consists mostly of high plateau that rises about 100 meters above sea level. The island is about 300 meters wide and debt is about one kilometer. Hidden with rocks from the mainland, on the island lies the romantic town with a rich history dating back to the 6th century when it was first inhabited. Over the next few centuries, Monemvasia repeatedly was passed into the hands of the conquerors, until finally is released during the Greek war of independence in the early 19th century. 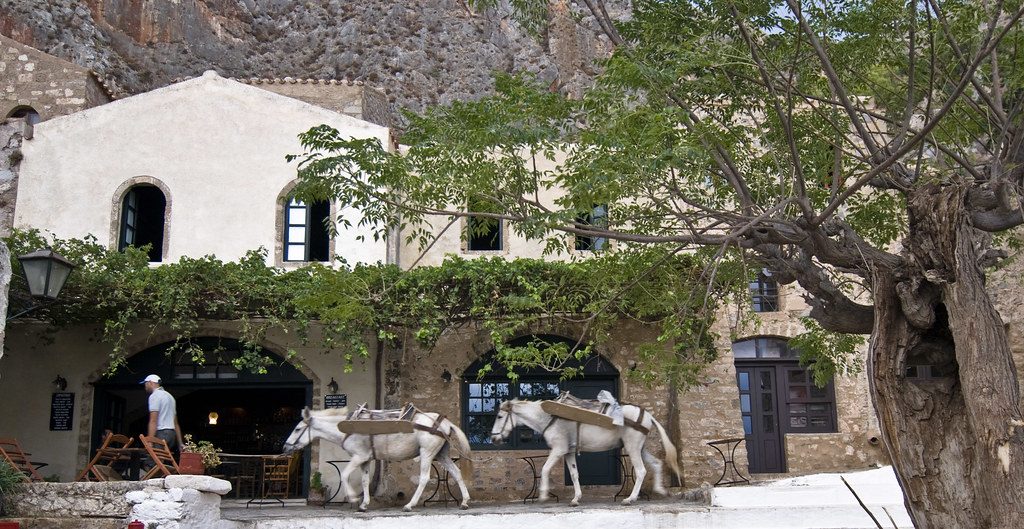 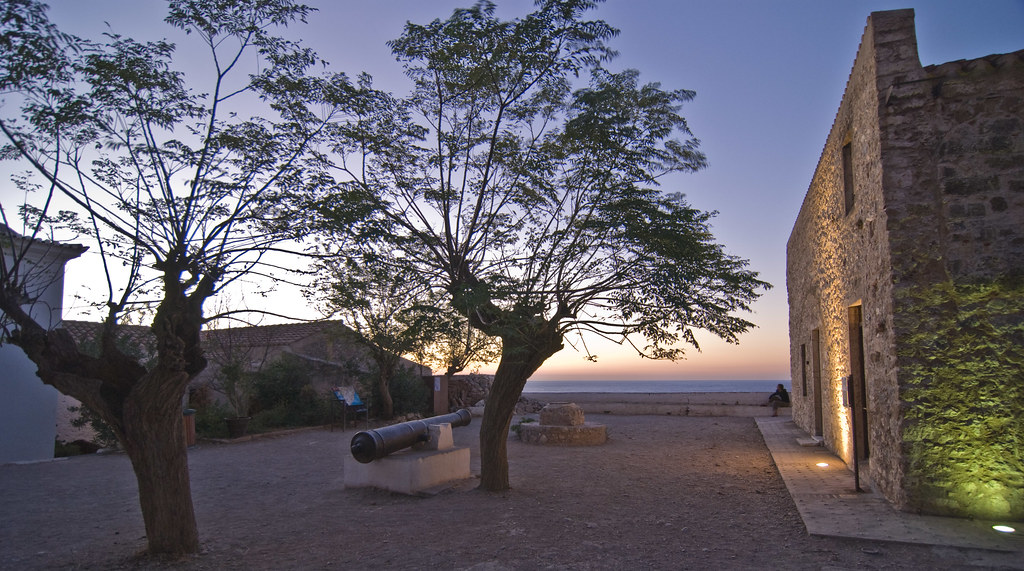 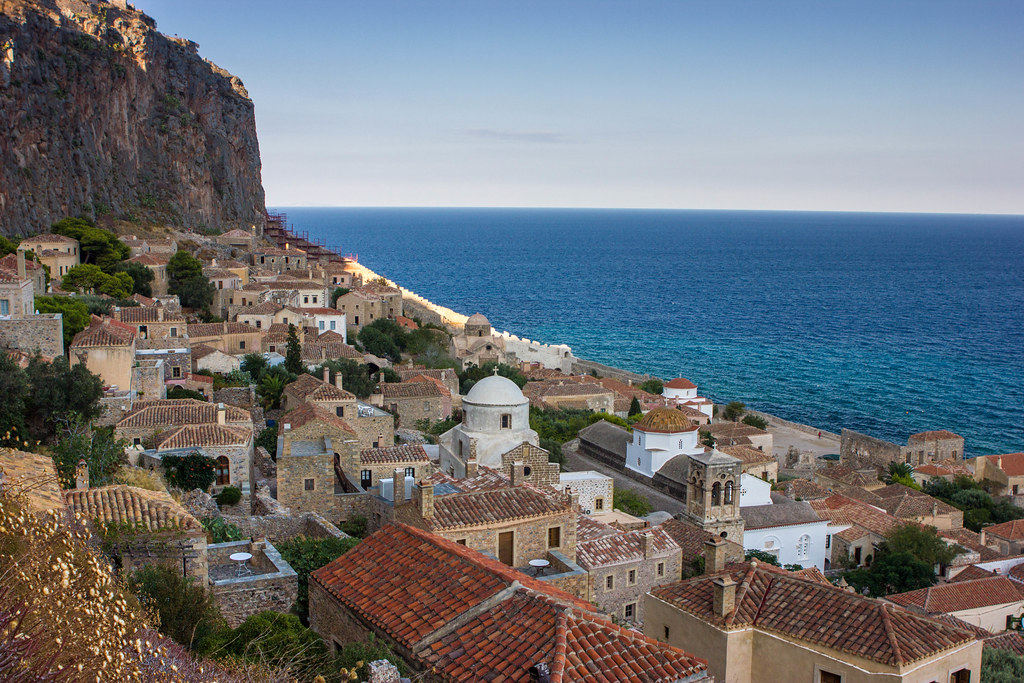 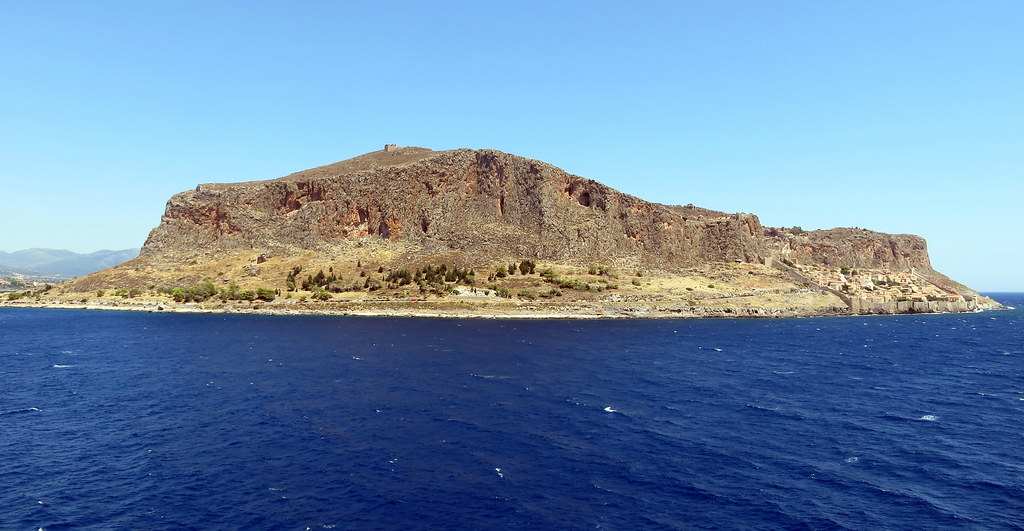 Originally Monemvasia was built just on top of the plateau, the part that now is called “Uptown”. Gradually the settlement spread the hill and thanks to its unique and well protected position, turned in a strong city. During the fall of the Byzantine Empire, Monemvasia was even the capital and one of the major shopping centers of the Byzantine world, as well as the main trading port. The city suffered a collapse to the 18th century and changed once again when it was found by the tourists in the 1970s. 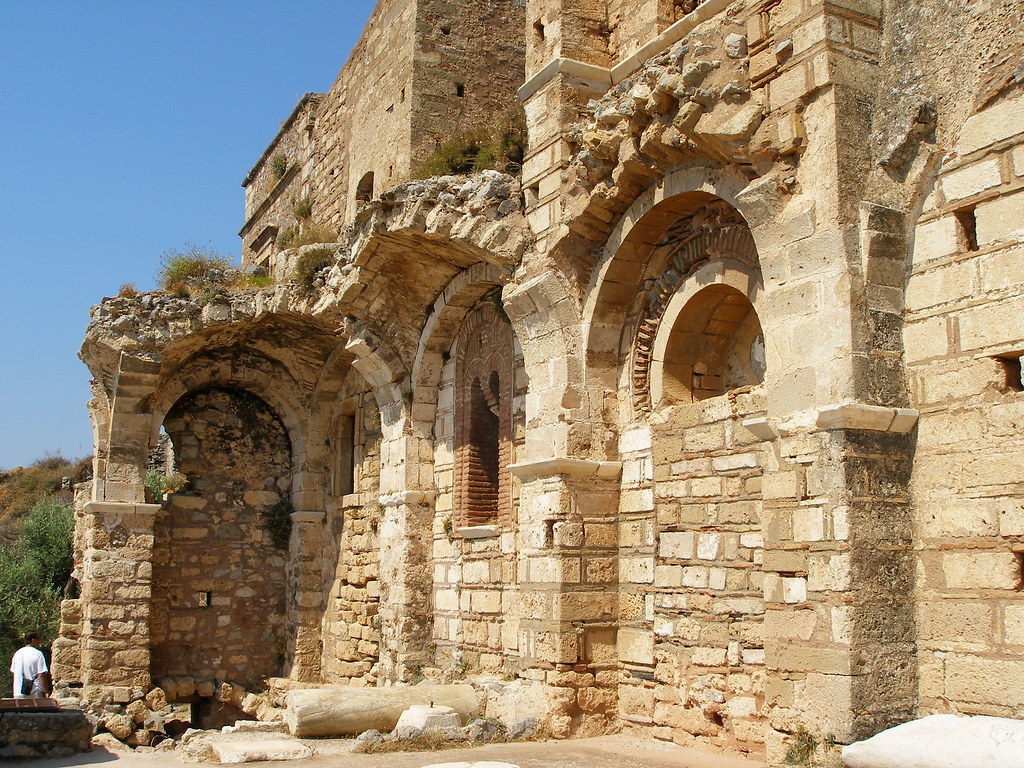 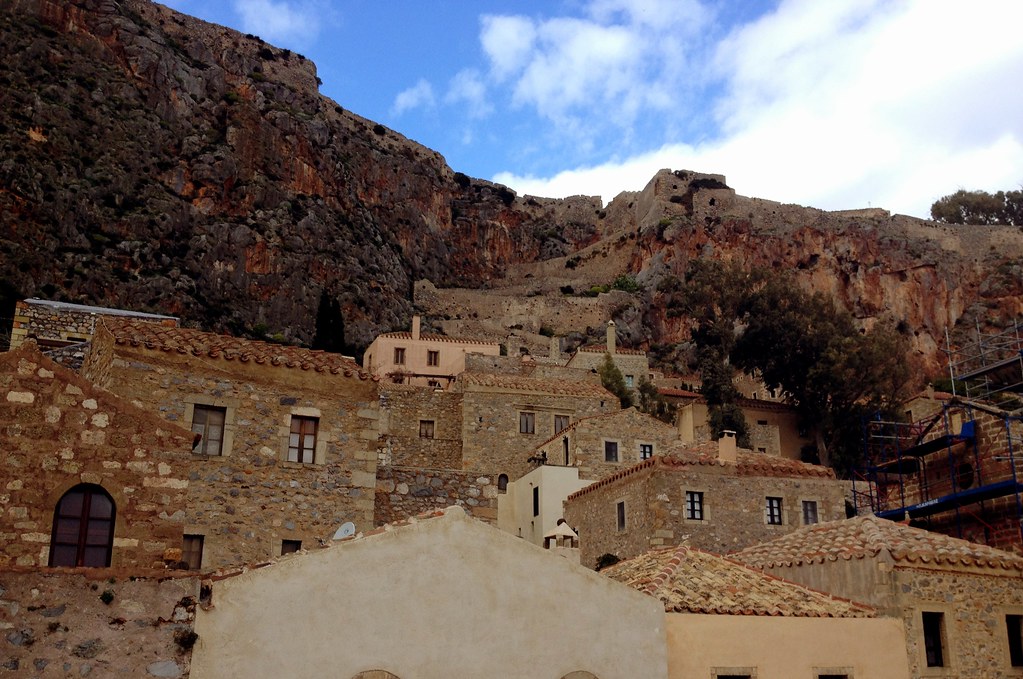 Now many of the medieval buildings have been restored and some of them have been turned into hotels. There are enough places that waiting to be visited, which attract more tourists. 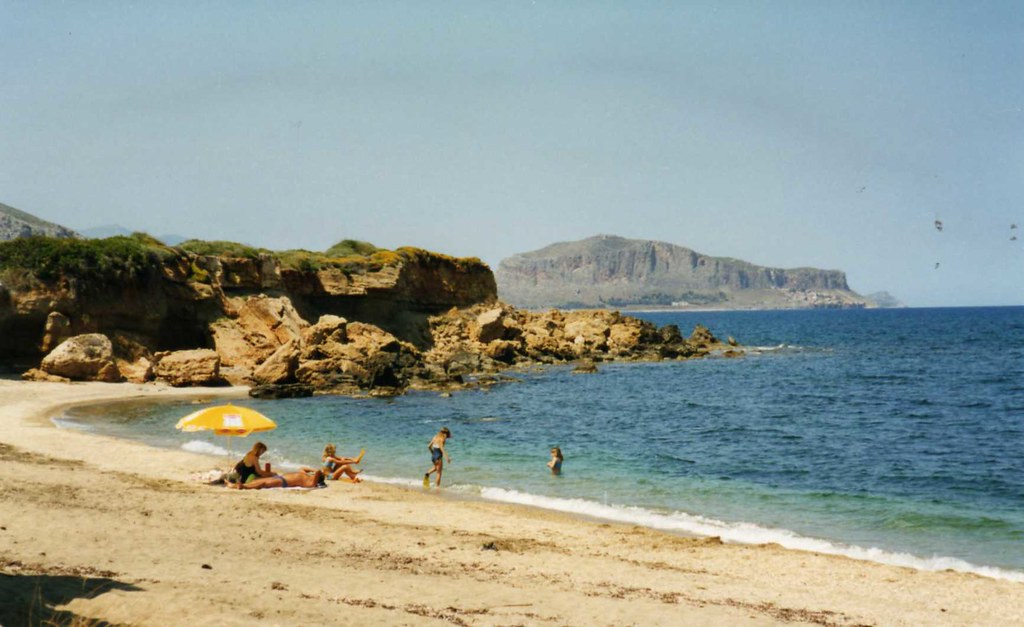