World’s Best Festivals to Visit in 2016

There are only a handful of celebrations that are as joyous and exciting as festivals. Any tourist would love to be in the middle of a celebration participated in by thousands of other people. While it can be chaotic, taking part in festivals surely gives a different kind of high.

Learn also: 30 Things to Do before Travelling Abroad

There are many festivals around the world, but only a few world festivals are truly worth checking out. These include:

The Carnaval celebrated in the Brazilian capital city is considered the biggest carnival in the world. More than two million people every day take part in this festival. Around half a million foreign visitors join the celebration. A typical carnival parade has the streets of the city filled with adornments, floats, and revelers. 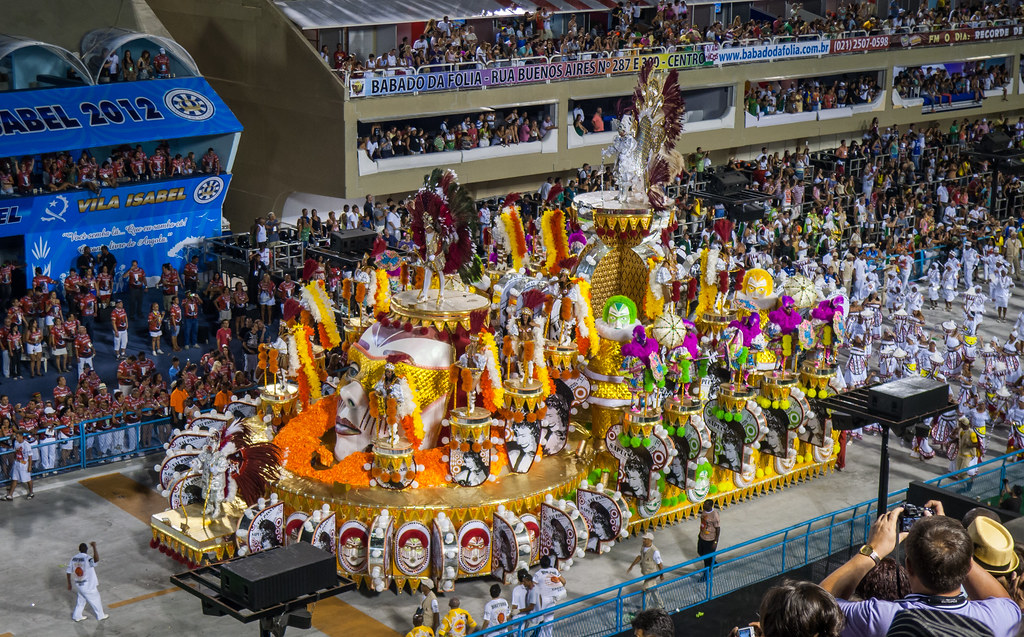 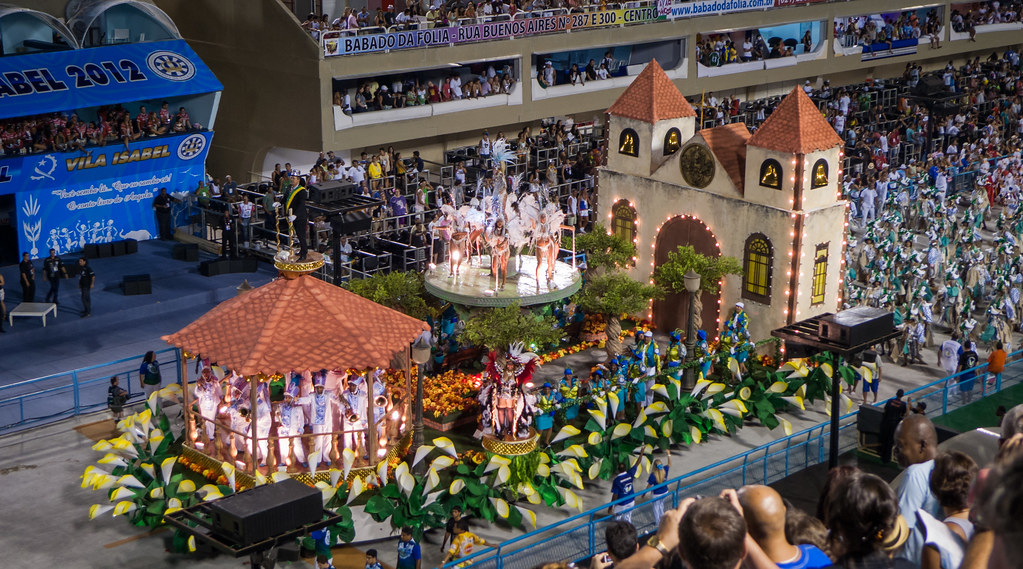 This annual festival happens in a sleepy town around 200 kilometers to the south of Seoul in South Korea. It is still relatively young, with the first festival staged in 1998. But it has grown quickly through the years that by 2007, more than 2.2 million people attended the said festival. 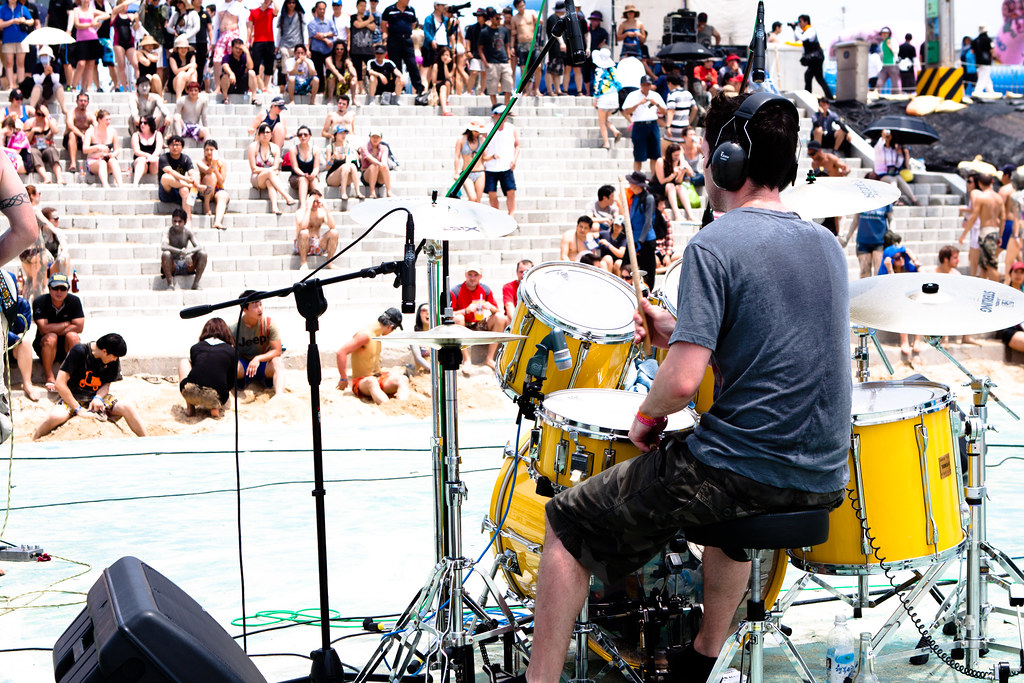 As the name suggests, the festival is all about mud. Visitors will be able to take part in activities like mud wrestling, mud sliding, and mud king contests.  It was originally conceived as a marketing campaign for a local mud cosmetics firm. 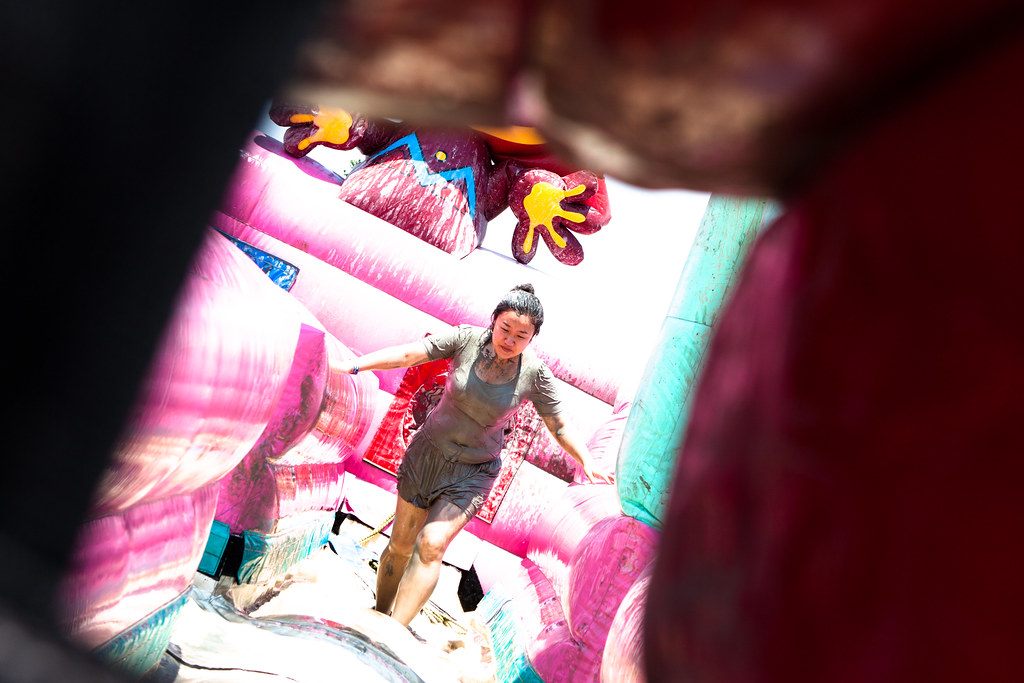 This year’s event will happen in July. 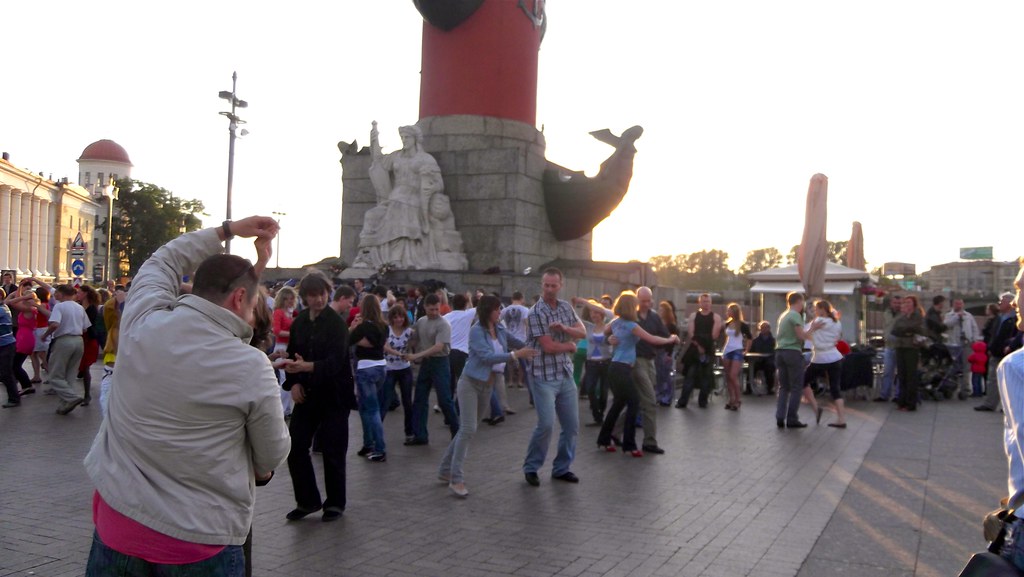 Day of the Dead in Mexico

This is one of Mexico’s most popular festivals. It happens every November 1, and is basically Mexico’s answer to Halloween celebration in the United States. 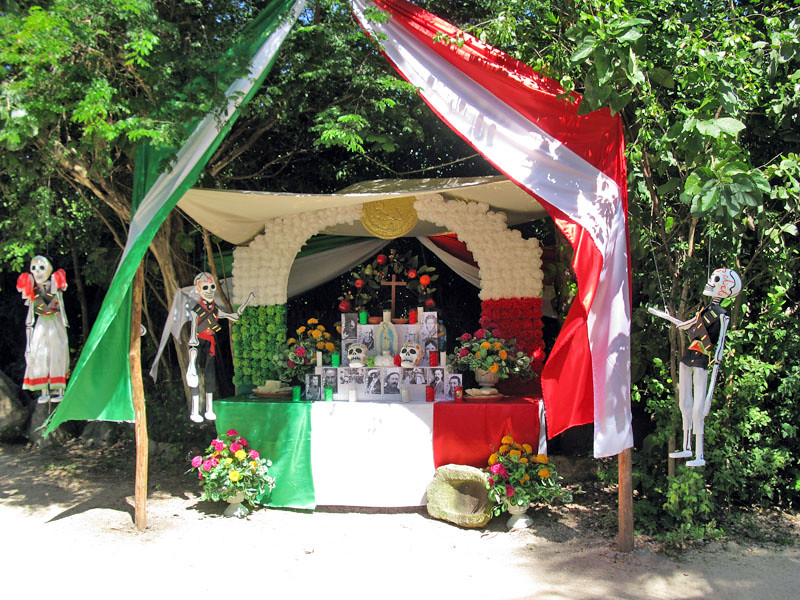 Across the country, families and friends gather to pray and remember those who have died. Traditions include honoring the deceased using sugar skulls and visiting graves. The second day, November 2, is the more festive part of the event marked by street festivals and parade. 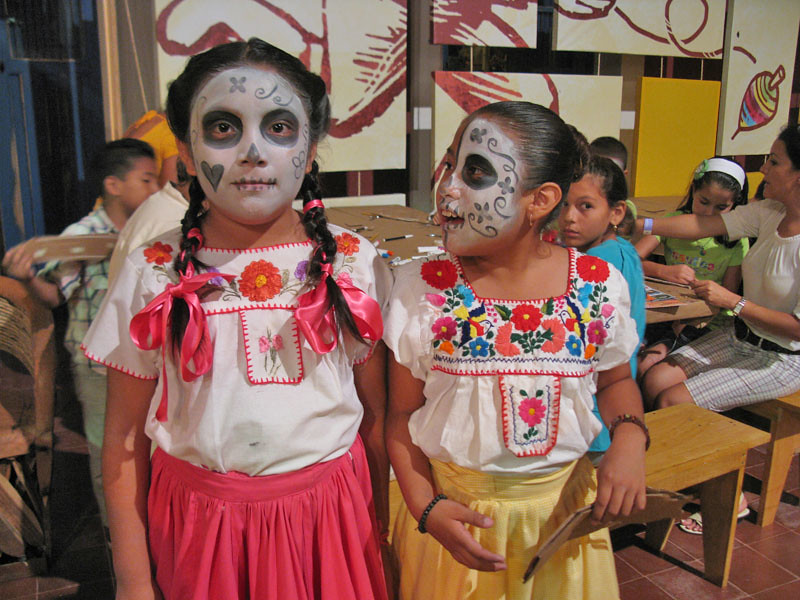 This is an annual beer festival which runs for 16 to 18 days. It usually starts in late September all the way through the first weekend of October. It is considered the biggest beer fest in the world, with more than 5 million liters of beer sipped or guzzled by closing day.

The festival has been celebrated since 1810 when King Joseph Maximilian threw a party to celebrate his marriage to Princess Theresa of Saxony. Obviously, the Bavarians loved the party that they have continued to hold it for the next two centuries.  This festival has also inspired other places around the world to throw their own beer parties. 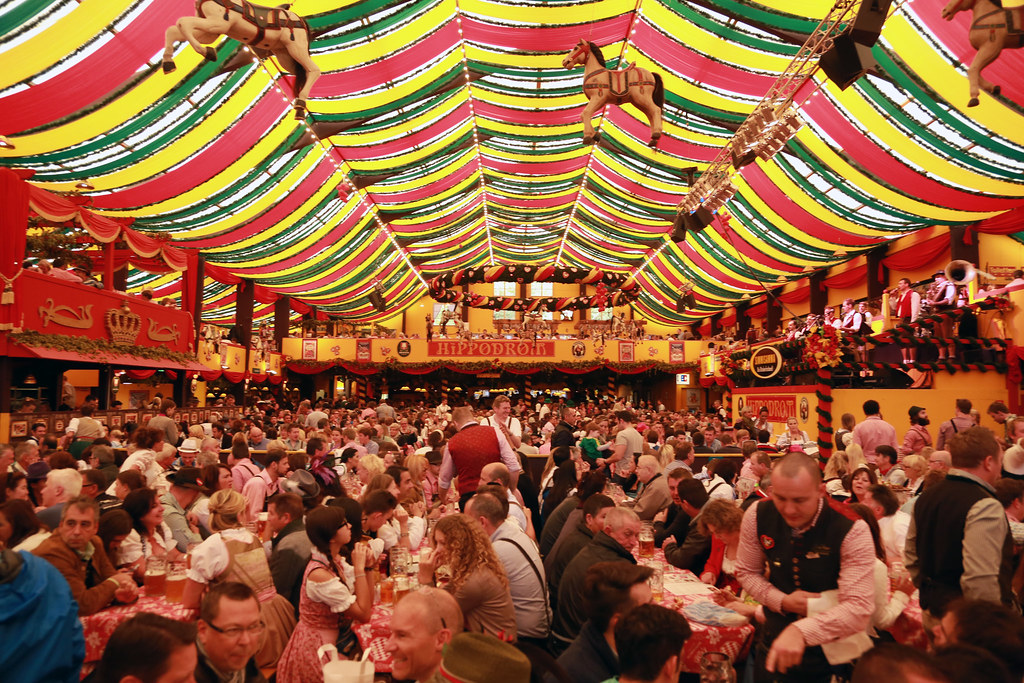 So, choose one of the great festivals mentioned above, plan your trips and go have some fun!