Both Brittany and Normandy are home to various unique architectural highlights, though some stand out more than others. Heading over to the continent by car using enjoyable, affordable cross-channel ferry services is ideal for anyone interested in stress-free holidays in France with the whole family in-tow.

But if time is short, which architectural highlights should you take the time to take in before you return home?

The most obvious and perhaps most important entry to the list, Mont Saint-Michel represents a must-see during any visit to France’s north. Designated a UNESCO World Heritage Site, Mont Saint-Michel presents visitors with an entirely different experience in accordance with the tides and fantastic photography opportunities as you can see here. The Abbey Church itself is the highlight of the visit, boasting views that make the steep 200-metre path and 350 steps more than worthwhile. 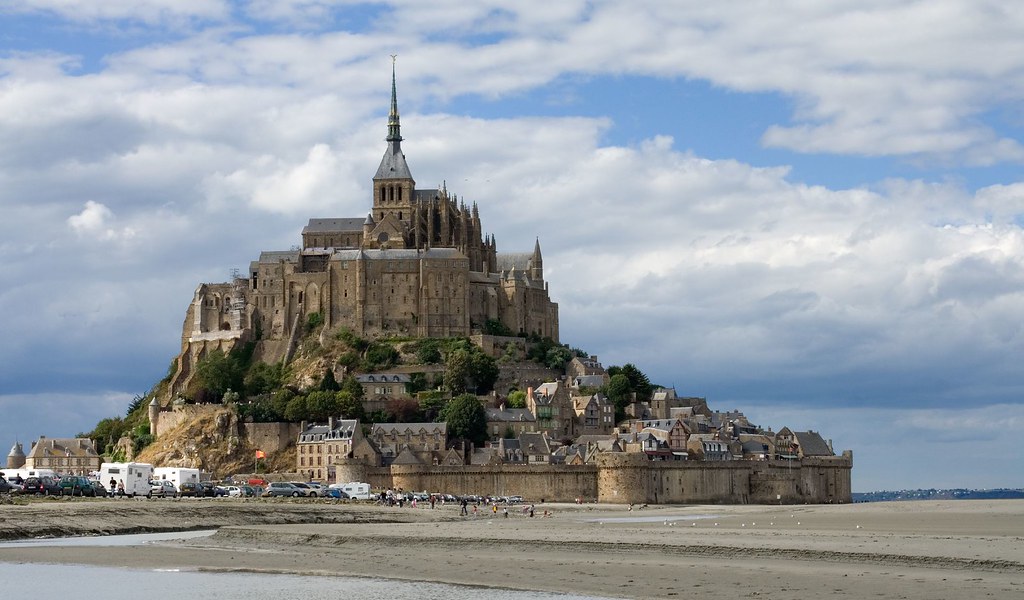 The entire village of Rochefort-en-Terre is a wall-to-wall architectural highlight. It was voted France’s prettiest village in 2016 and hides a number of secrets and surprises. Museum, churches and traditional cafes that haven’t changed for generations all warrant full exploration. Even the winding roads you’ll traverse on the way into the village make for an enjoyable experience. 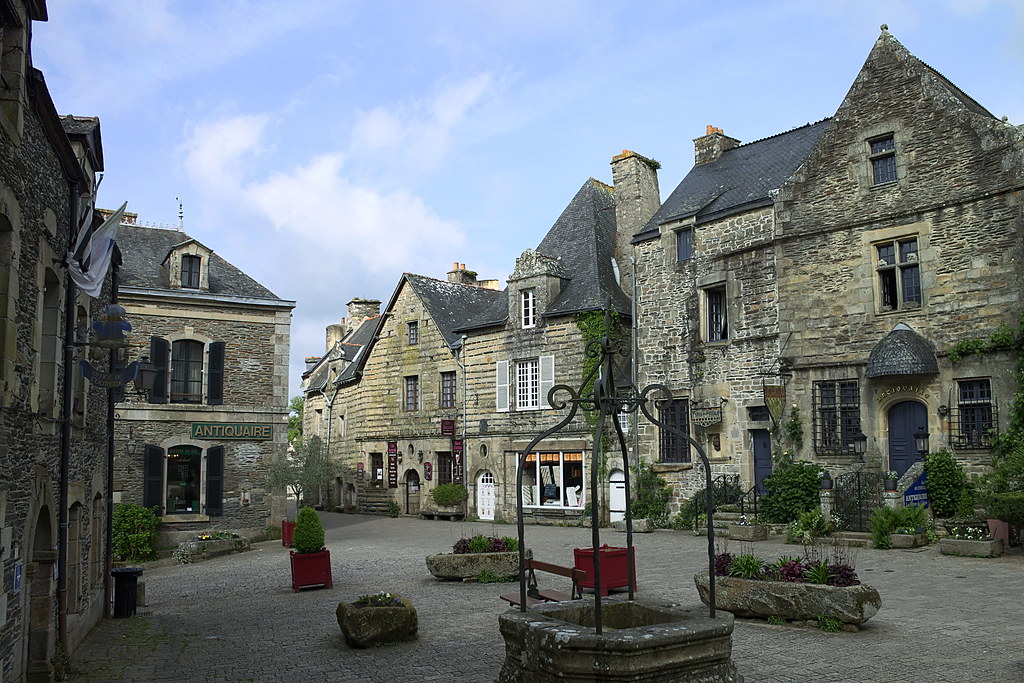 A town punctuated by historic half-timbered houses and imposing gothic churches at every turn, Rouen is best enjoyed wandering the town’s cobbled streets and alleyways on-foot. Rouen is also famous for being the place where Joan of Arc was put to trial and subsequently martyred, going on to be made a Saint and a legendary figure for the people of Rouen.

Despite the stiff competition, Château de Fontaine-Henry is generally considered to be the most impressive château in Normandy. Located around 14km from Caen in the Mue Valley of Lower Normandy, its location alone makes it more than worth visiting. The château was originally built in the 13th century and has been adorned with all manner of embellishments over the years, culminating in a quite remarkable highlight of the local landscape. The Château de Fontaine-Henry is surrounded by forests and parkland. 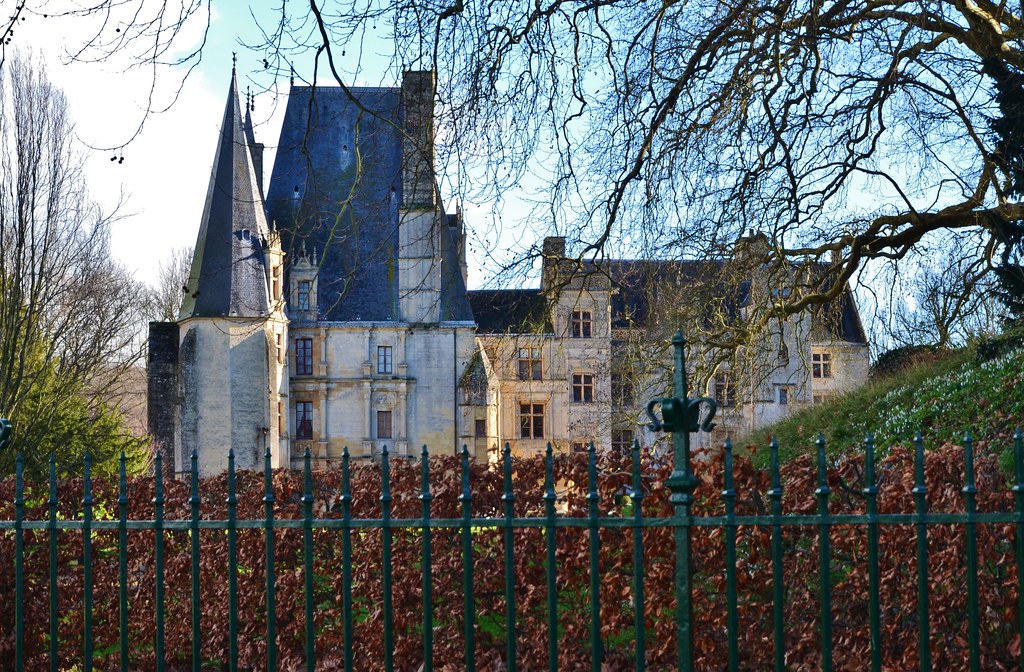 William the Conqueror built the Château de Caen in the year 1060, which would go on to become an important symbol of Caen’s local heritage. It is also one of the largest and most imposing medieval monuments in Europe. Used as a strategic fortress throughout history, the structure today houses both the Musée des Beaux-Arts (Museum of Fine Arts) and the Musée de Normandie. 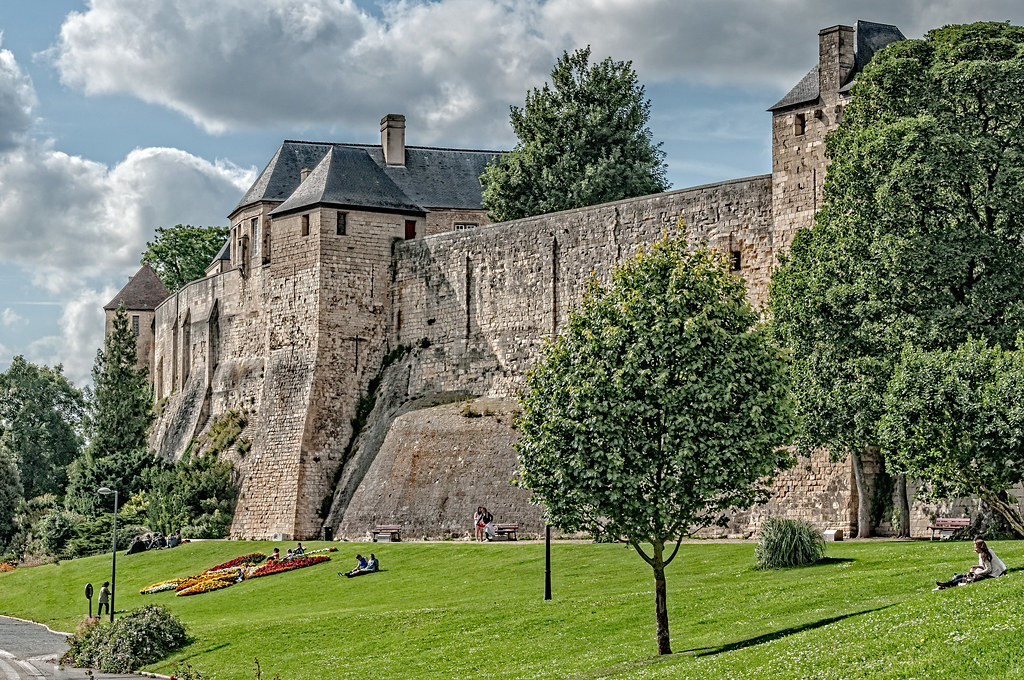 The historic city of Dinan is well worth checking out while visiting the area, with its medieval centre standing out as a real highlight. Explore narrow streets unchanged since the middle ages, an interesting marina and the 14th century castle which sits proudly on the banks of the Rance river. The town as a whole has the look and feel of a living museum, with more than its fair share of unique buildings and structures. 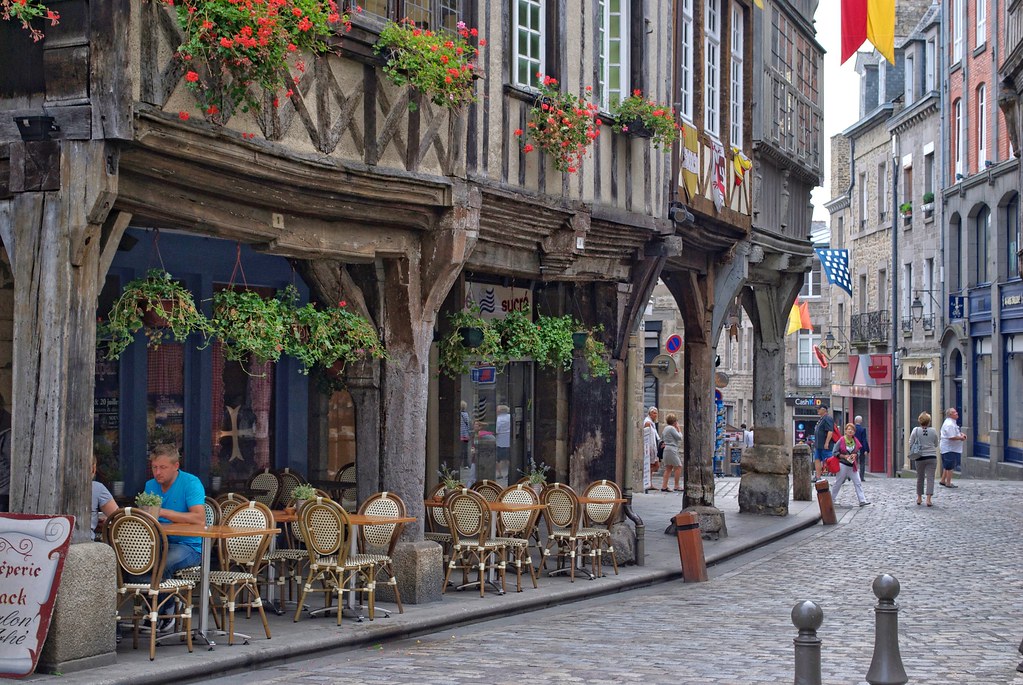 What’s particularly interesting about Caen is how despite more than 75% of the town being destroyed during the Second World War, most of the town’s churches survived with barely a scratch to show. Unquailingly, these imposing churches represent the highlights of today’s Caen – particularly when compared and contrasted with other areas of the town resurrected over the decades that followed WW2. There are many historical WW2 sites in the Normandy area and you’ll find a good list of them here.

To walk through the historic town centre of Vannes is to get the feeling you’ve accidentally strayed onto a movie set. Take the time to stroll aimlessly through the narrow alleyways and cobbled streets, which hide surprises at almost every turn. Walk through the port gate and head over to Place des Lices, taking in the historic wooden houses and churches along the way. A walk along the city walls also comes highly recommended. 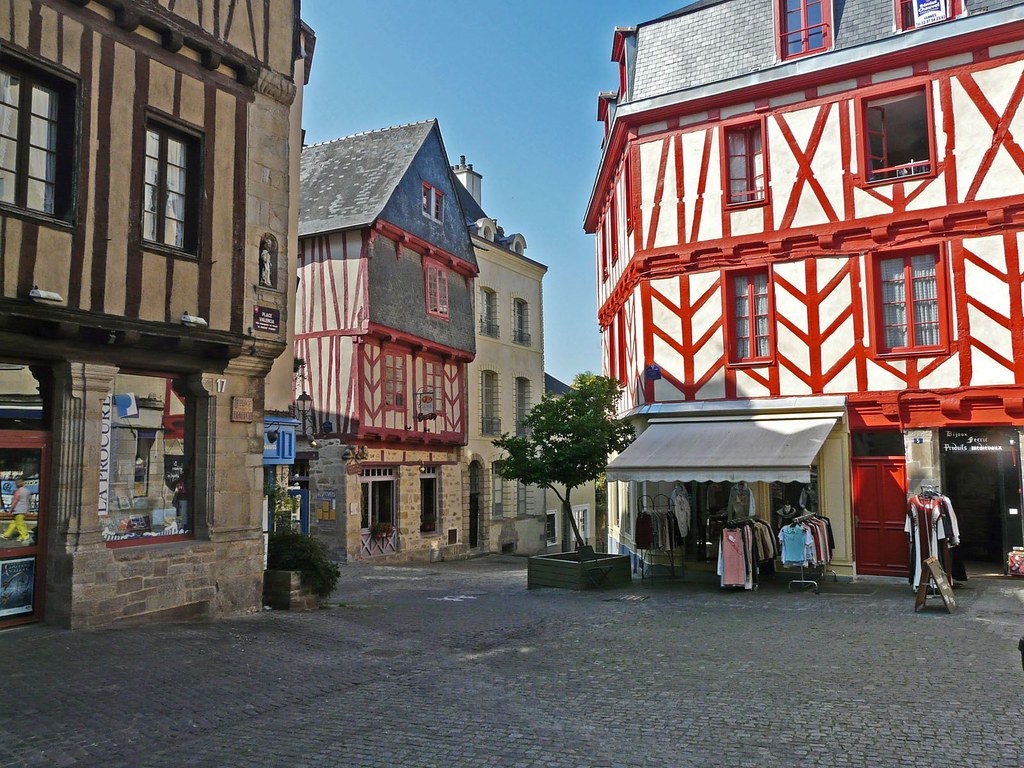 The tragic past of Le Havre is what has made it a unique architectural highlight of the region today. Having been laid almost entirely to waste in the Second World War, the rebuilding of the town was overseen largely by renowned architect Auguste Perret. His work is not only unique, but cherished enough to earn Le Havre UNESCO World Heritage status. The spacious Place de l’Hôtel-de-Ville represents just one example of the interesting modern architecture to check out, making Le Havre as a whole a must-see during your trip. 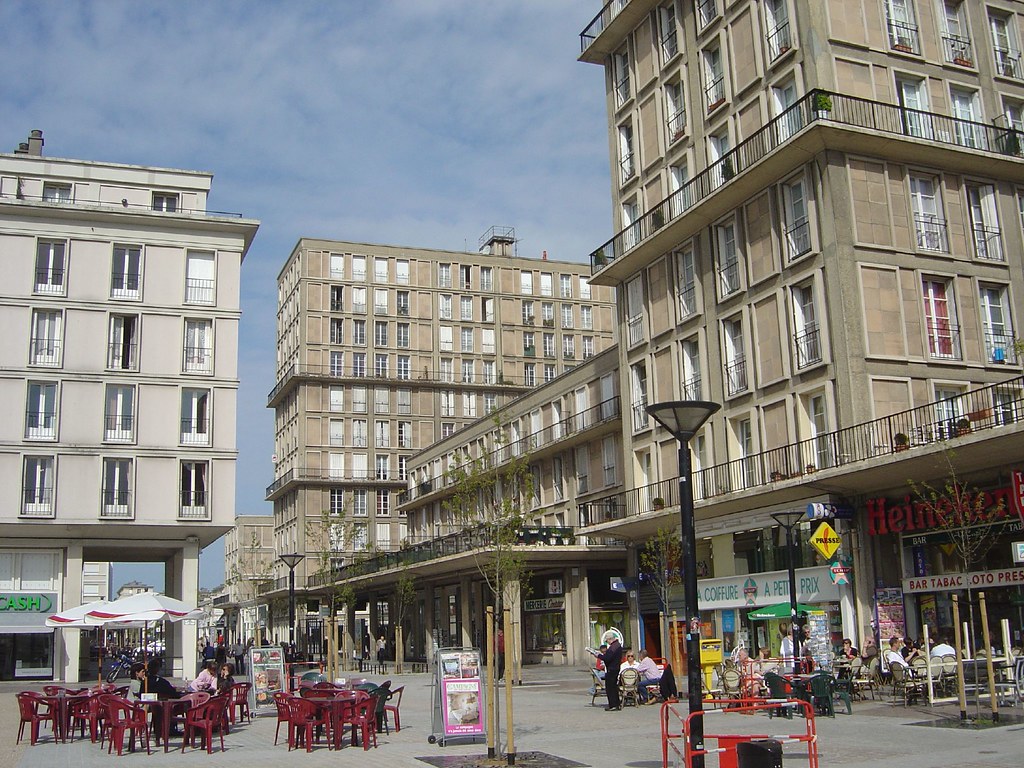 Last up, Fort la Latte is located close to Fréhel on the Côtes d’Armor and dates back to the 14th century. It is not just the structure itself, but the way in which it is positioned on a rocky headland jutting out into the ocean that makes it such a remarkable site. Beautiful when the weather is good, dramatic at all other times. 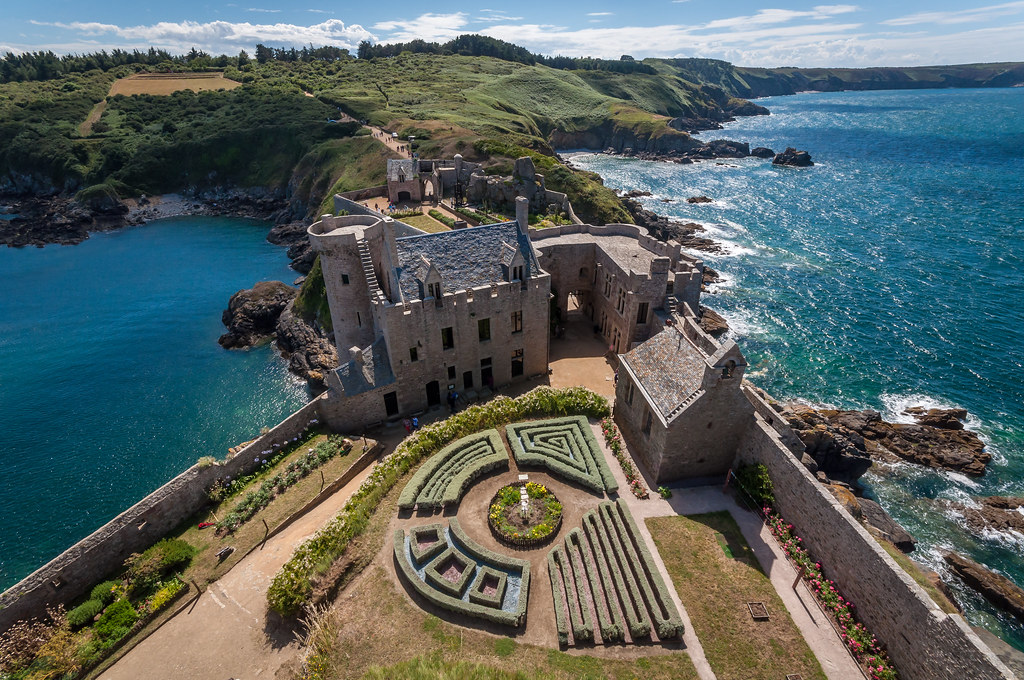