Burj Al Arab – The Only Hotel With “Seven Stars”

What you need to feel comfortable in a hotel? Service, food, accommodation, additional services like spa centers? In case you want to get the best accommodation for your money, visit the hotel Burj Al Arab.

However, despite its imposing structure, high quality service is what makes the Burj Al Arab magnificent. Although it has five stars, for the hotel is usually said that offer service in the range of seven stars. 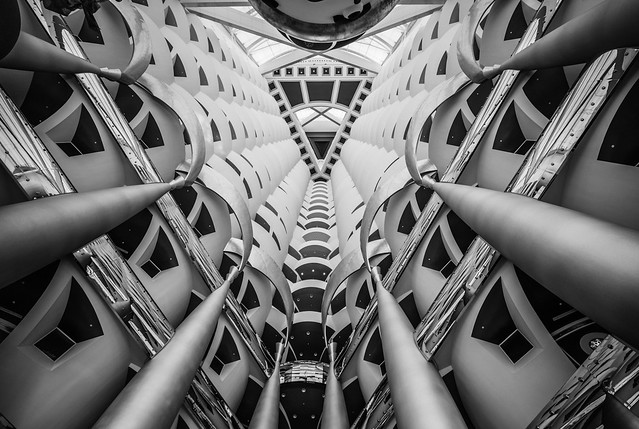 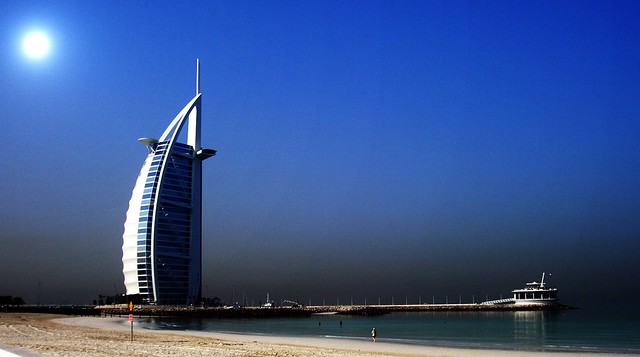 Burj Al Arab is one of the most luxurious and most expensive hotels in the world. It is located on an artificial island in Dubai, United Arab Emirates. Burj Al Arab which means Arab Tower was built on a remote 280m from Jumeirah beach and it can be reached by a special bridge. It is estimated that the construction of this building, which was commissioned by Zayed Bin Sultan, would cost about 650 million US dollars. Sultan asked the building not to be too high in order truly to get the impression that the “Arab galley” sailing on the Persian Sea. He also demanded the hotel to be built of stone and sand. Due to the proximity of the African tectonic plates, sea currents and winds, there is a big risk that the island is flooded due to unpredictable weather. Since the sultan did not allow the height of the construction to increase, designers at the first time in the world used the hollow concrete blocks, which significantly reduce the strength of the waves and prevent erosion of the island. 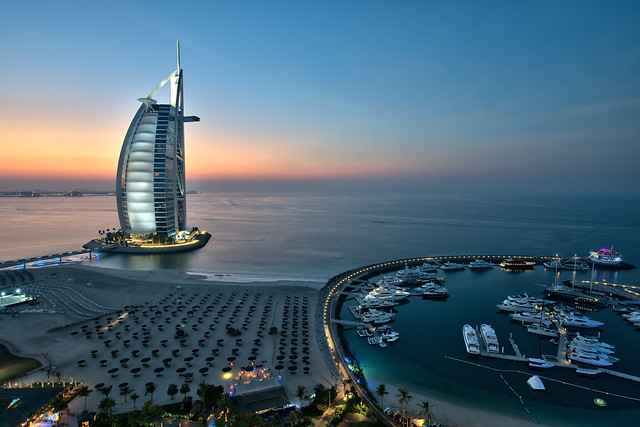 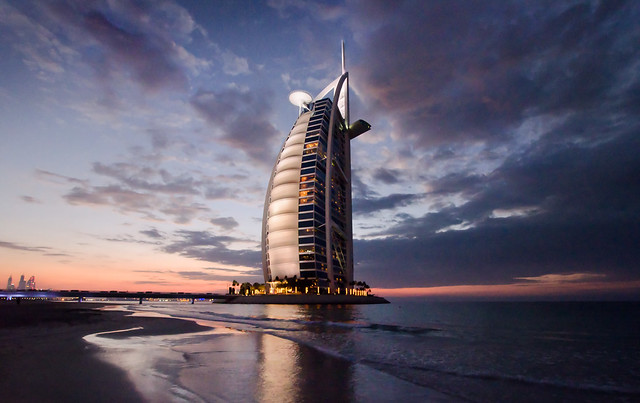 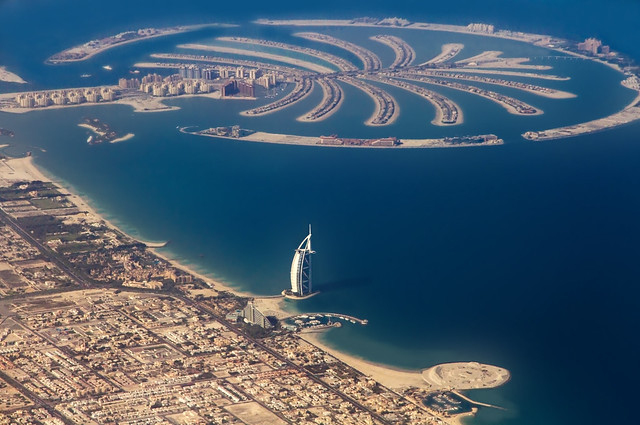 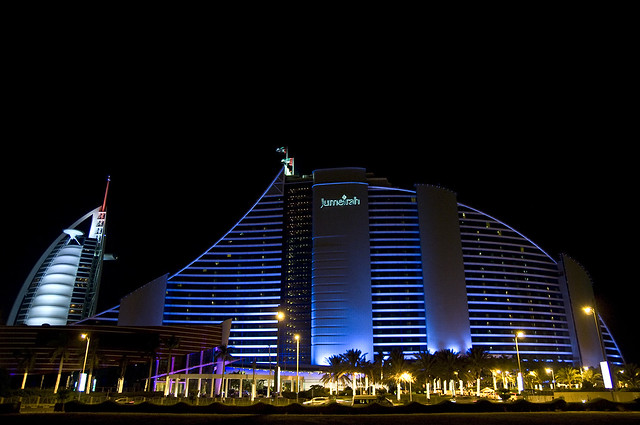 Sandy island surrounded by stones which were heavy several tons is paved with hollow blocks, which significantly increased security while maintaining the planned height. Construction of the Burj al Arab began in 1994 and lasted six years. Including the antenna that building is high a 321 meter and is the second highest hotel on the planet, after Rose Tower, which is also located in Dubai. Burj Al Arab has 28 floors with 202 double rooms. The smallest room area has 169 square meters and the largest apartment is 780 square meters. Two “wings” spread in the shape of the letter “V” have a role of a flagpole. The hotel is among the highest in the world and prices for stays of one night range from 1,000 dollars for the smallest rooms, up to 28,000 dollars for the royal apartment. 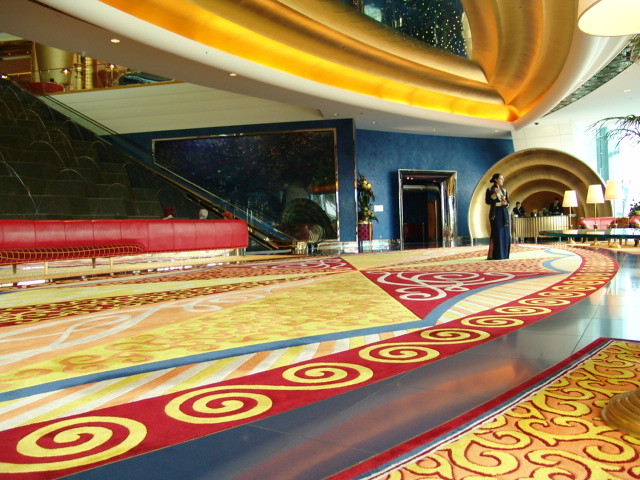 9 Best Reasons To Visit Dubai Once In A Lifetime →