Feel The Magic of Edinburgh, The Capital City of Scotland

Edinburgh is one of the most beautiful and most visited cities in Scotland. It is located in Lothian on the southern shore of the Firth of Forth. It is the major economical, political and capital town in Scotland. Its total population is 487.500 inhabitants. According to stats, Edinburgh is the seventh most populous city in the United Kingdom and second in Scotland. 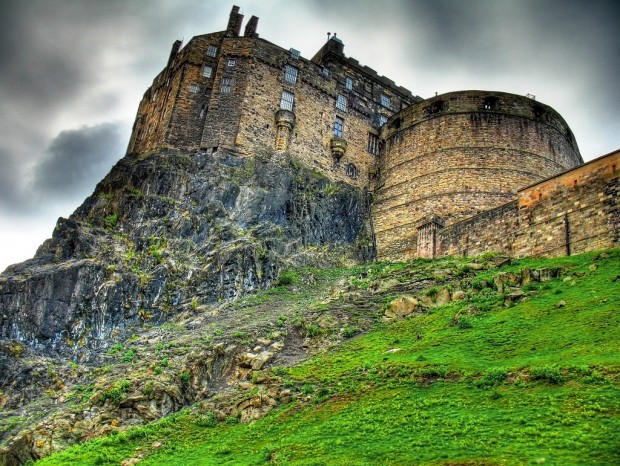 Edinburgh is a city with rich history and culture. There you can visit many historic buildings, including Edinburgh Castle, Holyrood Palace, the churches of St. Giles, Greyfriars and the Canongate, and an extensive Georgian New Town built in the 18th century. The Old and New town of Edinburgh are a UNESCO World Heritage Site.