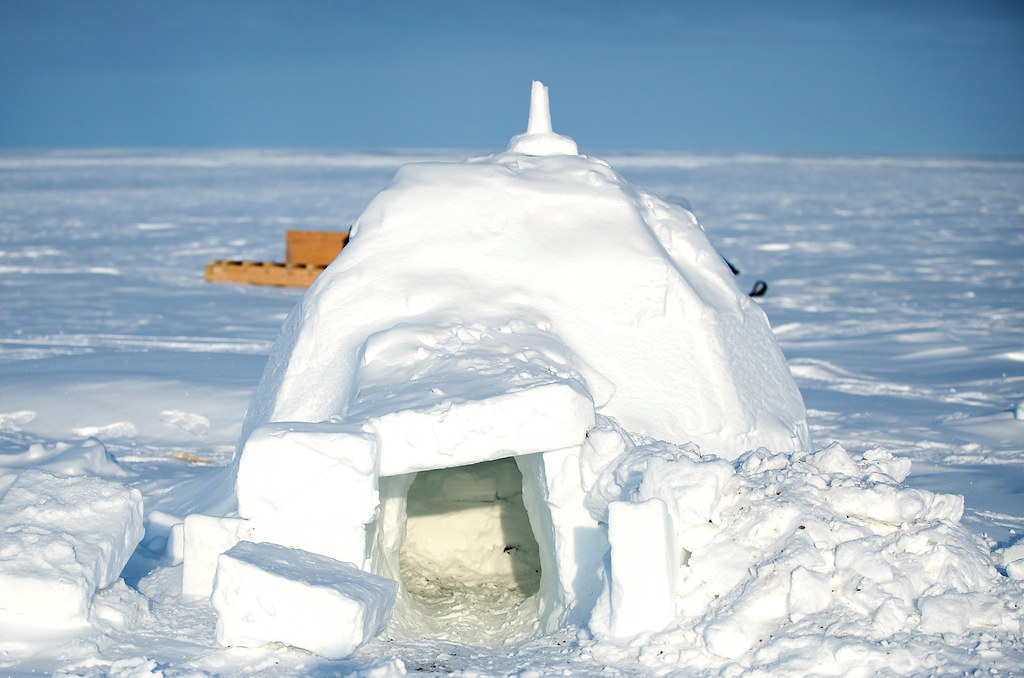 At northeastern Australia, the great pointed tip of the island called Cape York Peninsula is home to 18 thousand people, most of whom are Aboriginal. They live almost 200 thousand square kilometers of rain-forest and Savannah. Considering the fact that that is Australia, most plants and animals there would probably kill the average person. 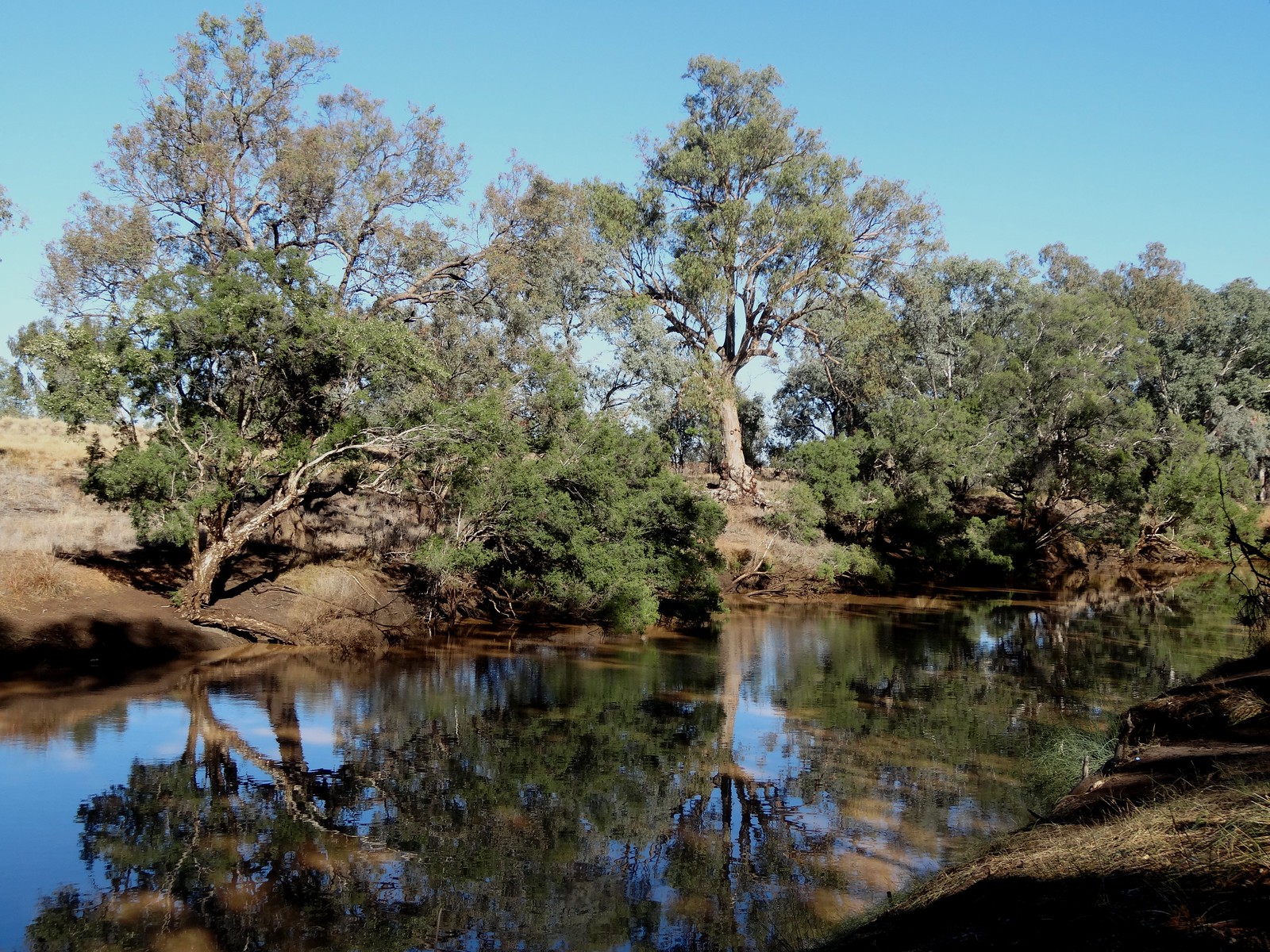 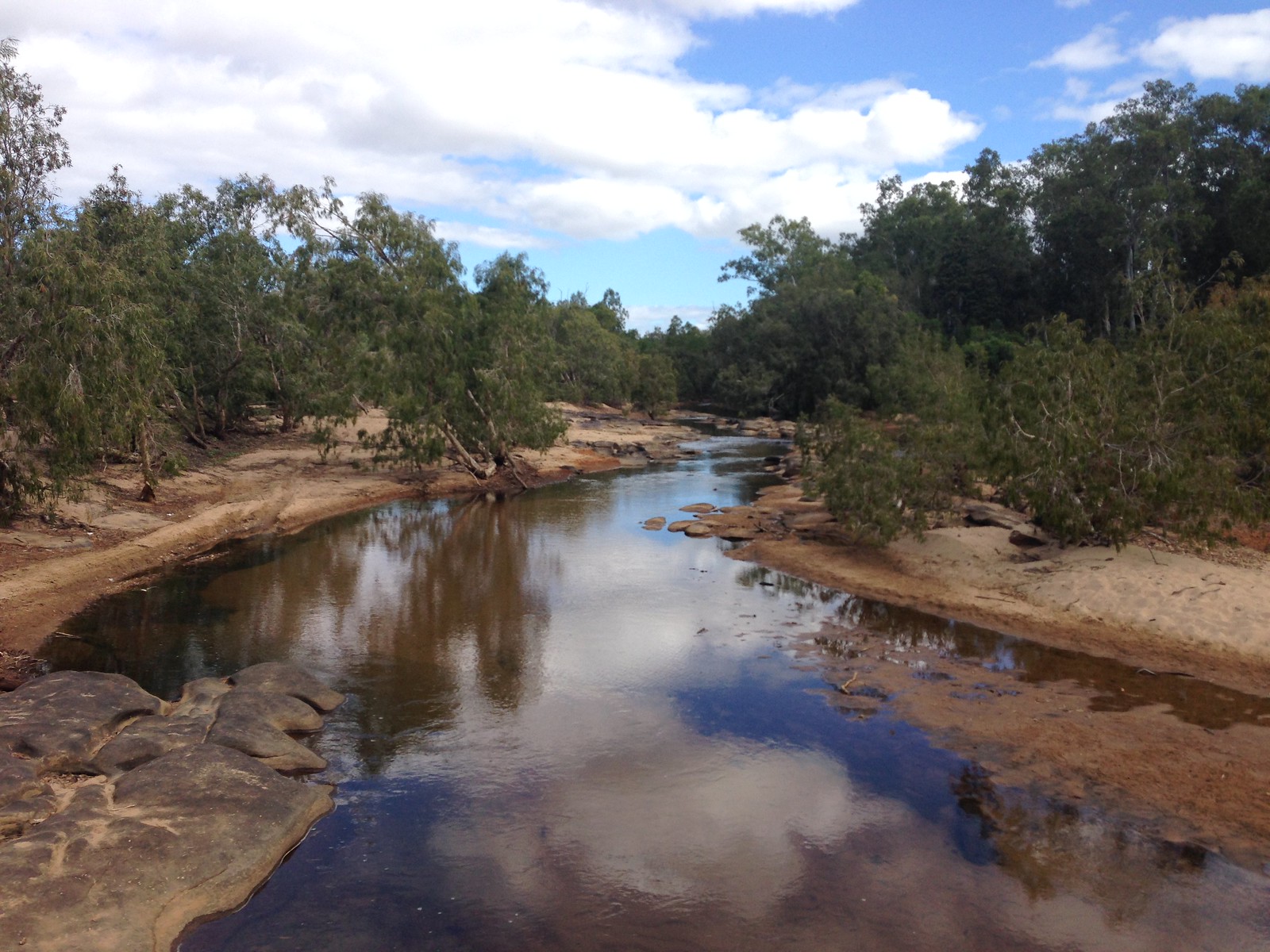 Pitcairn Islands represents a narrow strip of land in the center of the southern Pacific Ocean. The nearest neighbors of these islands are the Gambia and Tahiti to the West, but those places are located a few hundred kilometers away. On the island, which still only represents a part of the British territory in the Pacific, lives a population of 50 people. They now live mainly from agriculture, fishing and from sale of extremely rare stamp collections. But, despite modern means of transport, Pitcairn Islands remain one of the most isolated communities in the world. On the island there is no airport and it can be reached only by boat from New Zealand which is traveling for ten days. 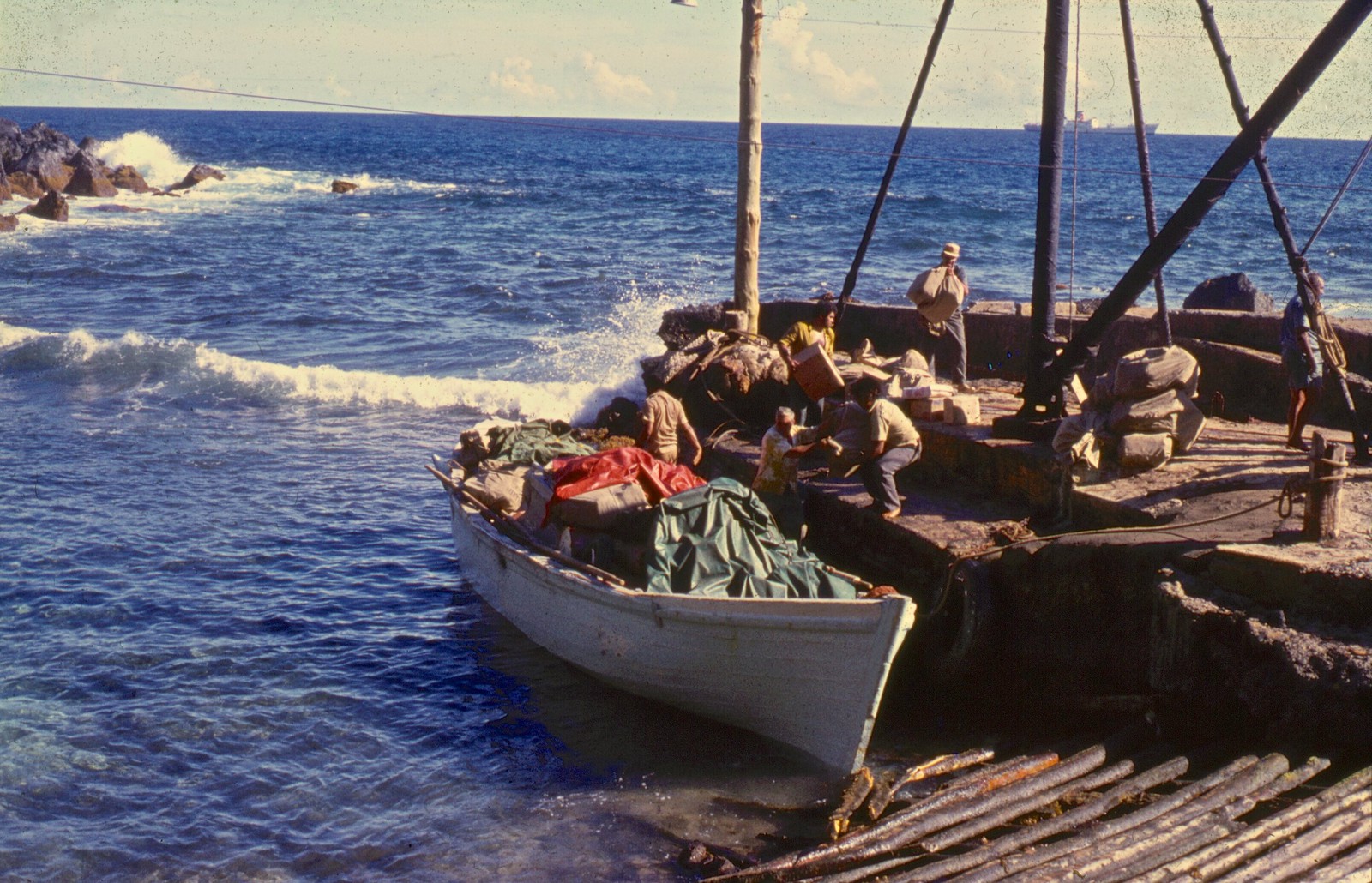 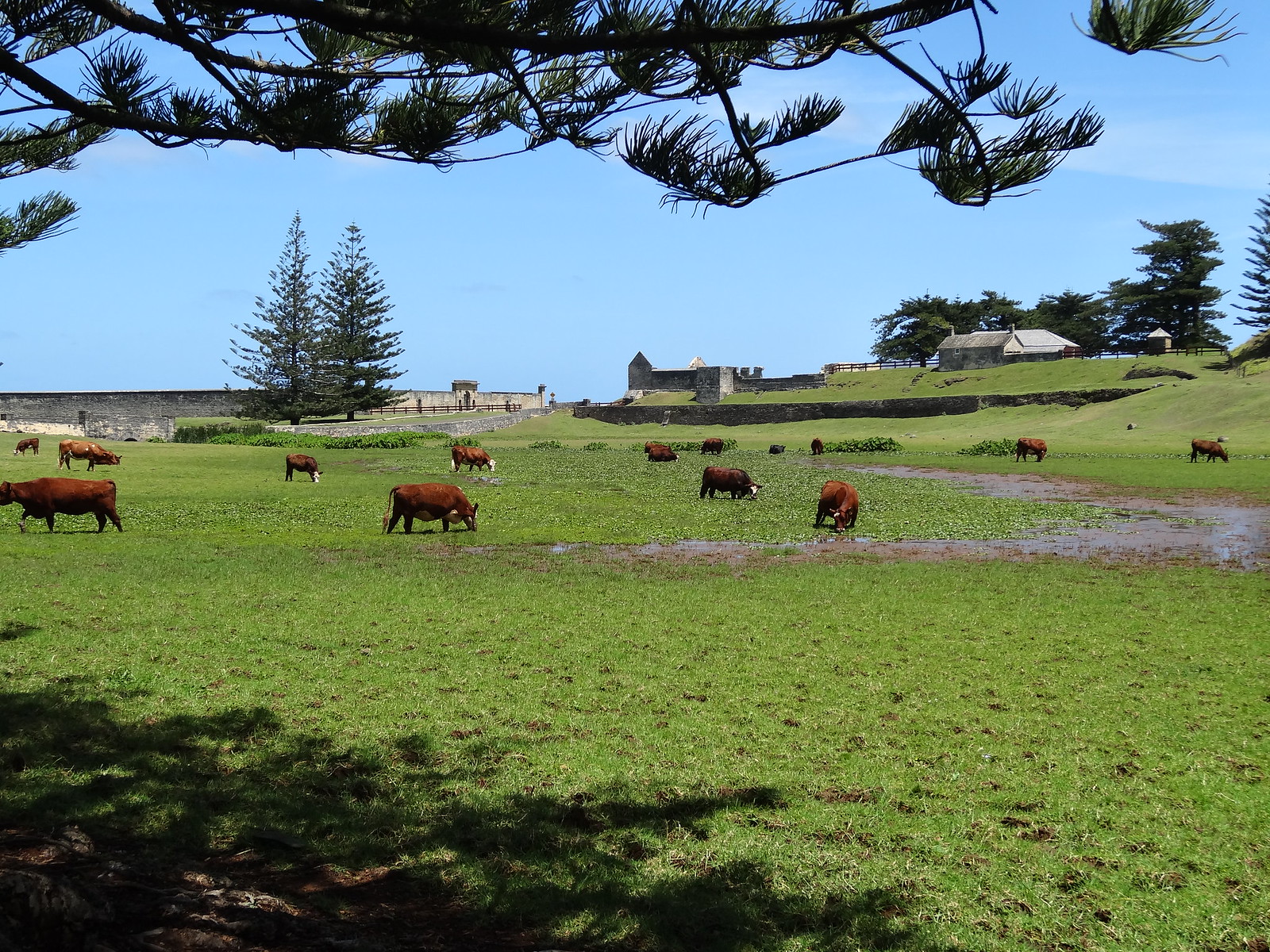 Of all the towns in Greenland, none is so much away and so difficult to pronounce, such as Ittoqqortoormiit, fishing town on the east coast. It is inhabited by only 500 inhabitants, who live by hunting polar bears and whales. Ittoqqortoormiit lies on the coast, but the sea is frozen throughout the year, except for three months, when the city can be reached by water. 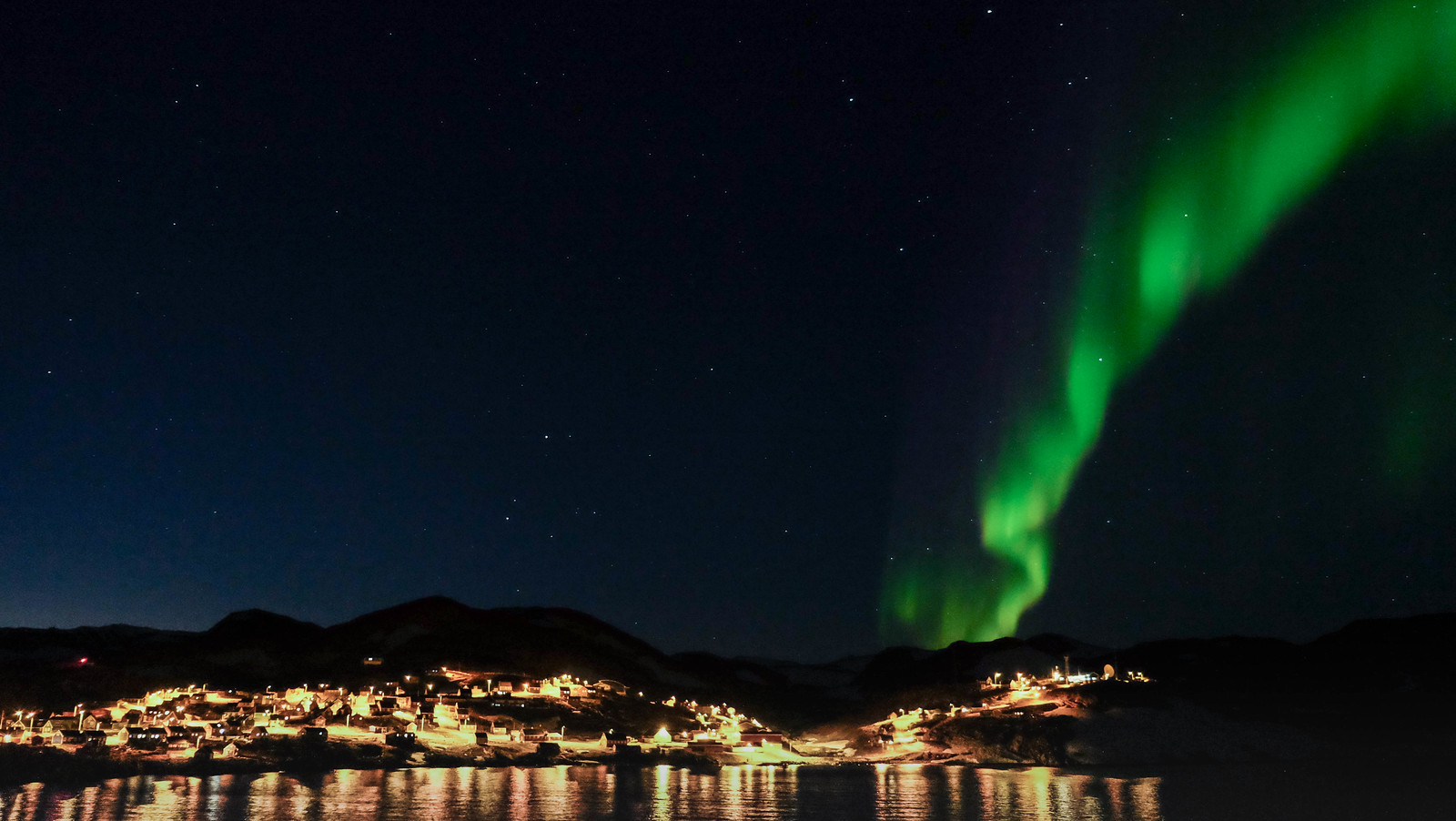 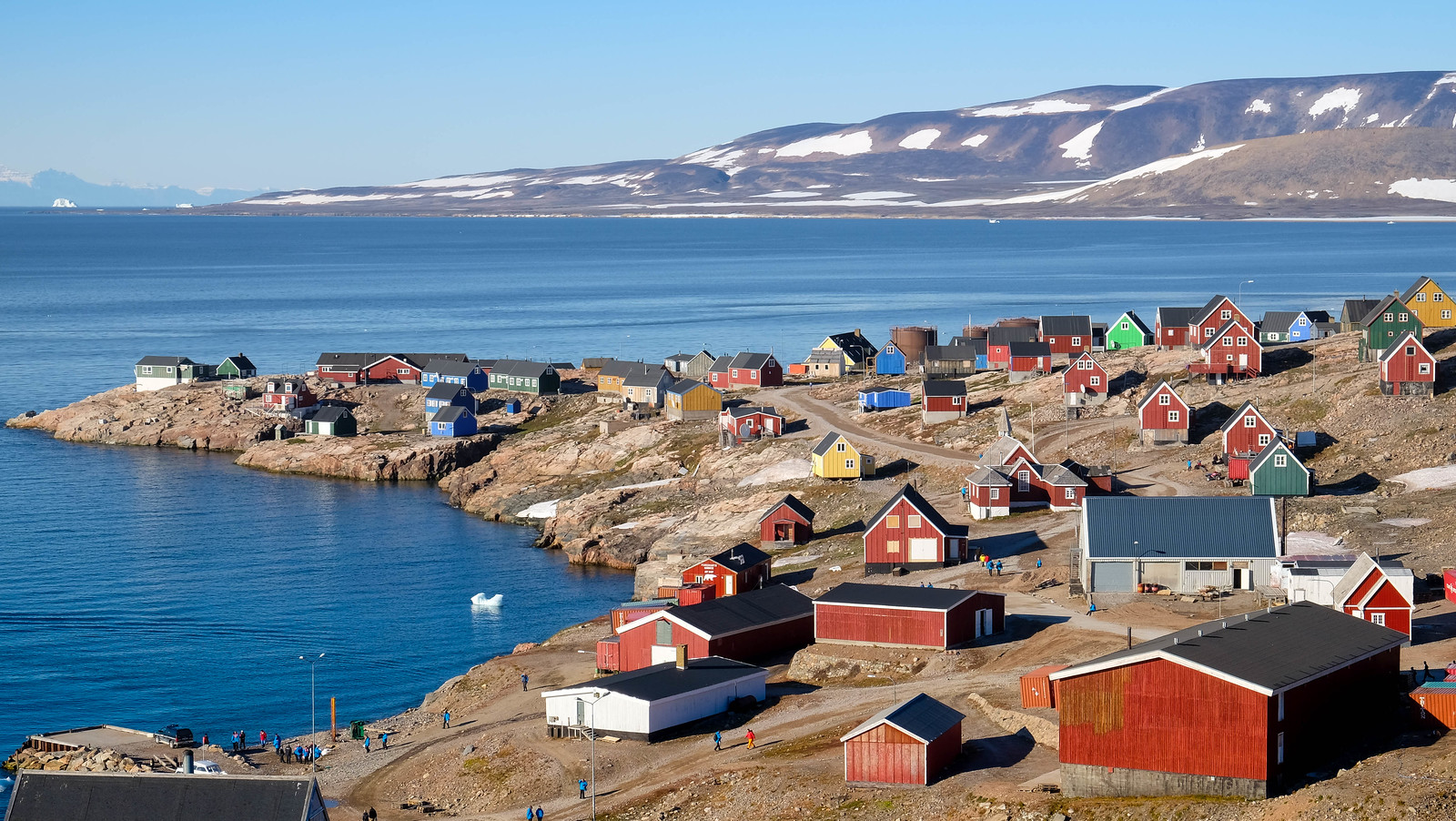 Located in the state of Minnesota, Angle Inlet is home to 150 people and there can only be reached through Canada. This area is known for fishing trips and there are just a few local shops and resources. Students arrive to school with their snowmobiles in winter and by boat in the summer. 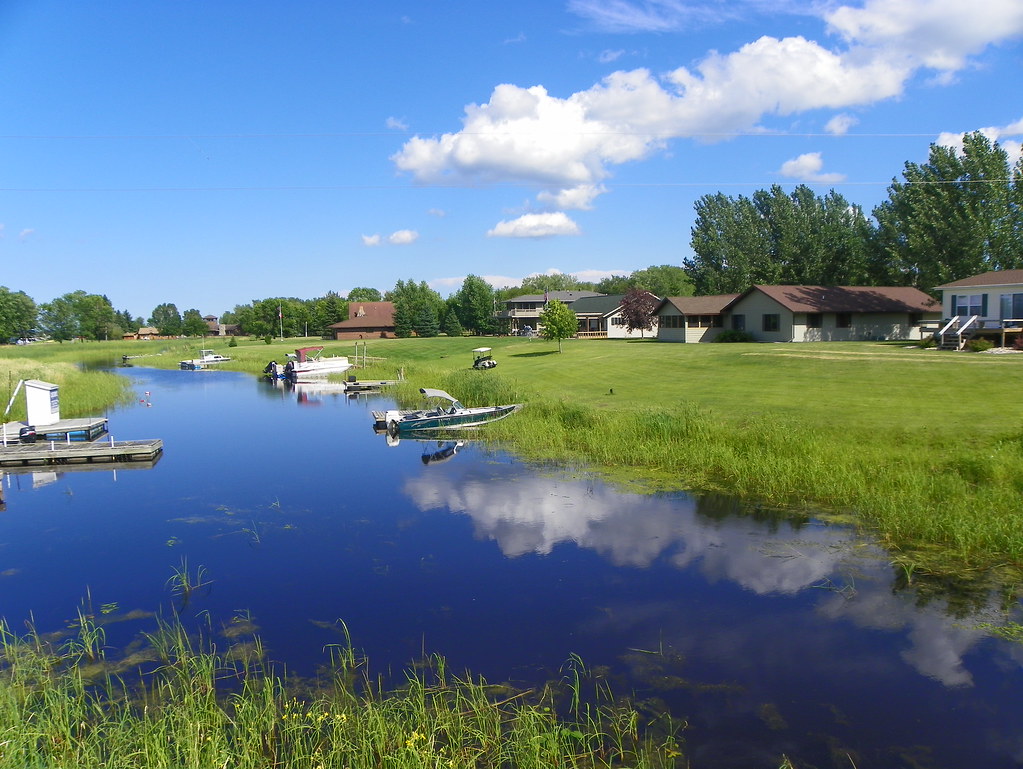 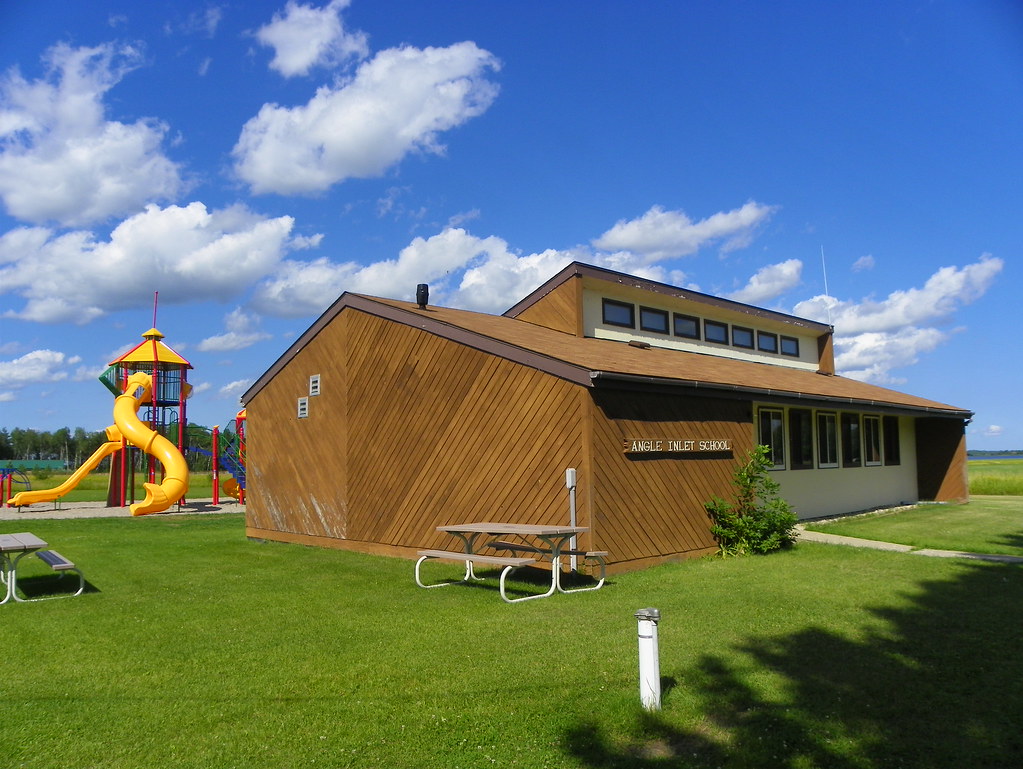 Here is link to part 1