Seville has been center of a culture, music, architecture, gastronomy and tradition since ever. As the capital of Andalusia and the 4th largest city in Spain, it has been attracting a lot of tourists and it became not just a beautiful destination to “get lost” but a must. Have you ever wanted to find a good place to feel the typical Spanish spirit and culture and have fun at the same time? There follows the ten reasons why Seville turned into “you-can-not-miss-it” destination recently.

With its charming squares, old neighborhoods, impressive monuments and narrow streets Seville was founded as the Roman City of Hispalis in the 8th century A.D.  The city was ruled by the Moors for more than 800 years which influence can be seen on the streets of Seville even today. 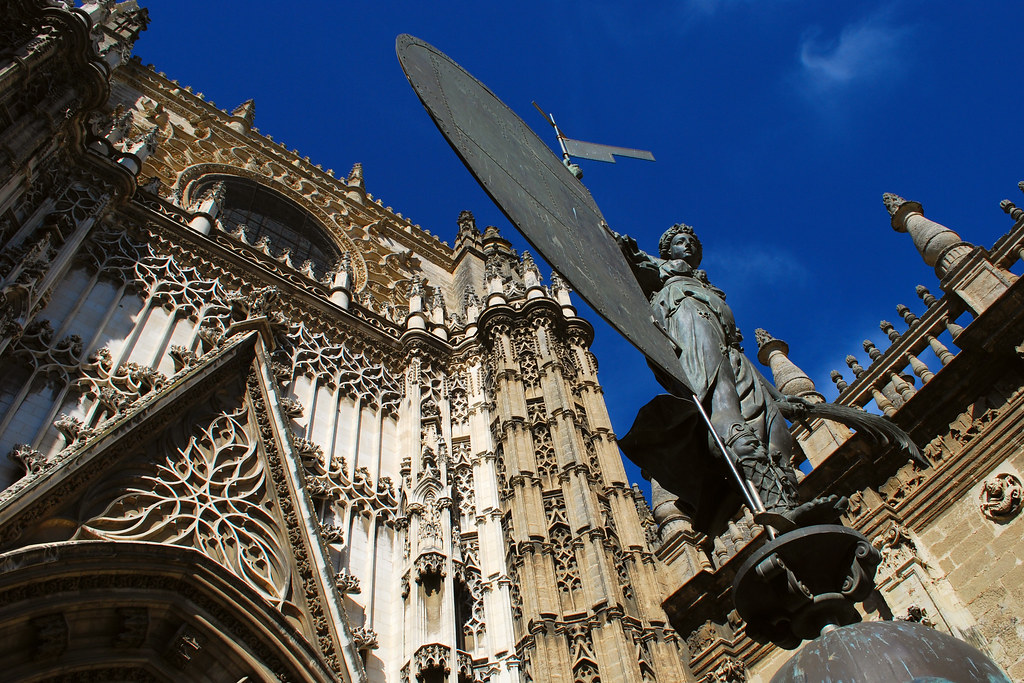 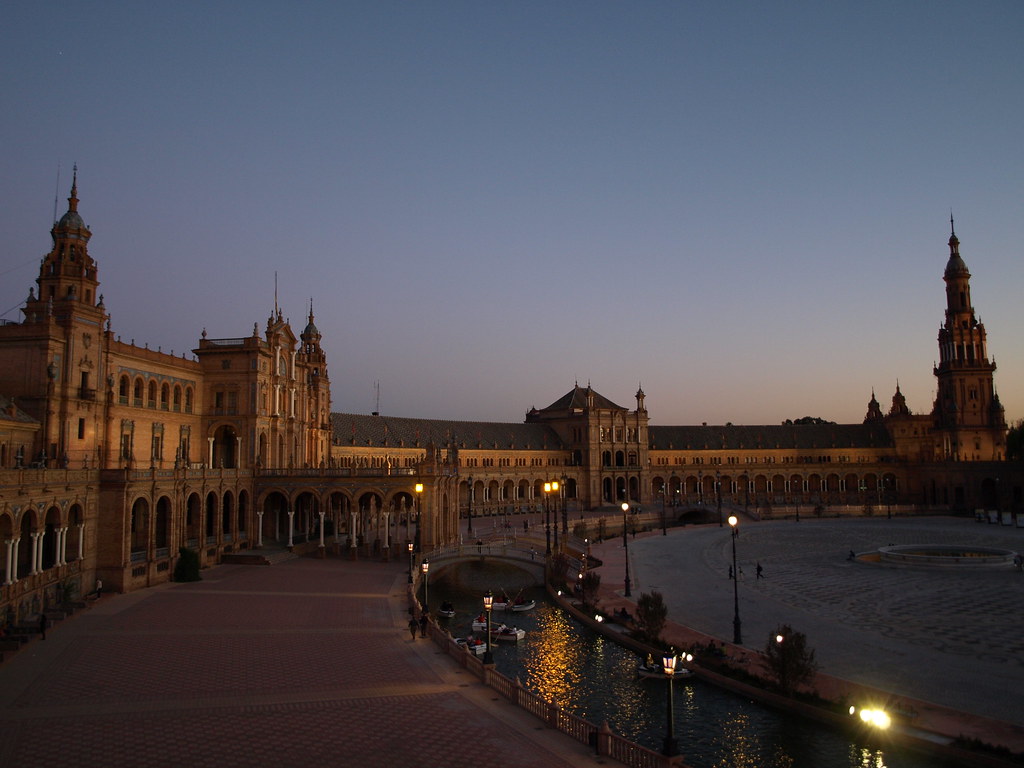 Flamenco is in Seville’s blood and it has been popularized in the late 18th and early 19th century in western Andalusia. Seville’s neighborhood of Triana is one of the most typical places to see the original flamenco show. 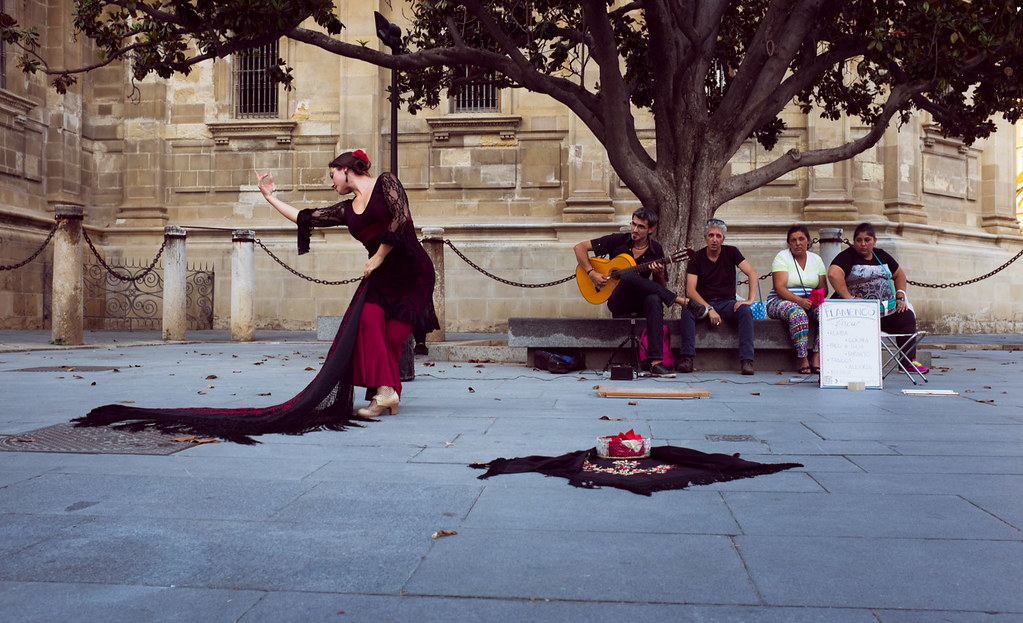 Traditional tapas like salmorejo, huevos a la flamenca, rabo de toro, cocido andaluz, montaditos de pringa or piripi are best in here. In addition you can combine it with the typical vino de naranja or orange wine and even ask for more. 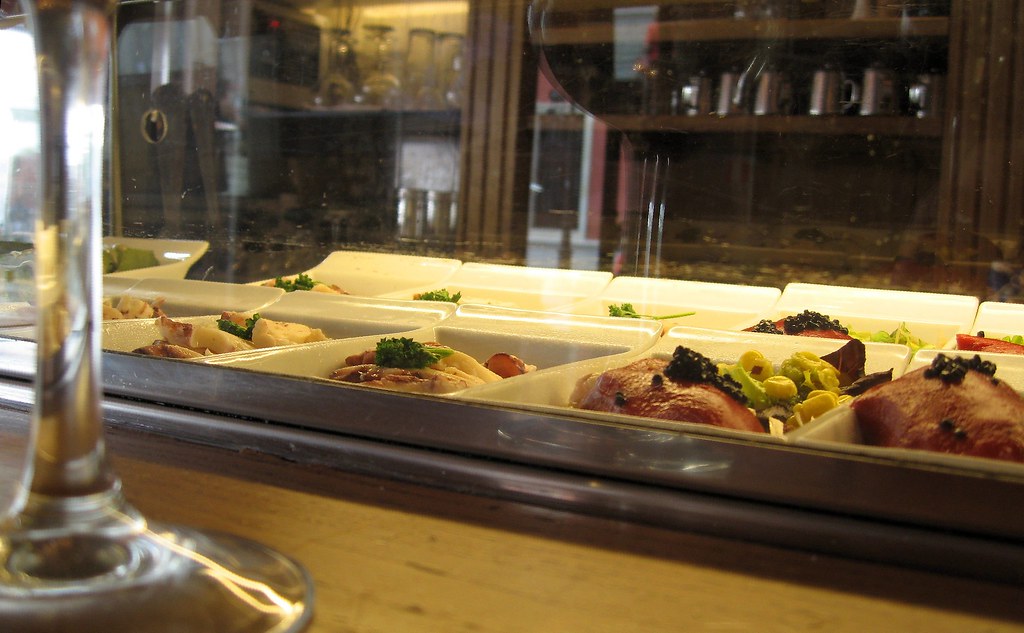 One of the oldest and definitely one of the most beautiful bullrings in Spain it’s exactly in Seville where you can watch a bullfight and once again have the opportunity to feel the Spanish spirit and enjoy it to the fullest. 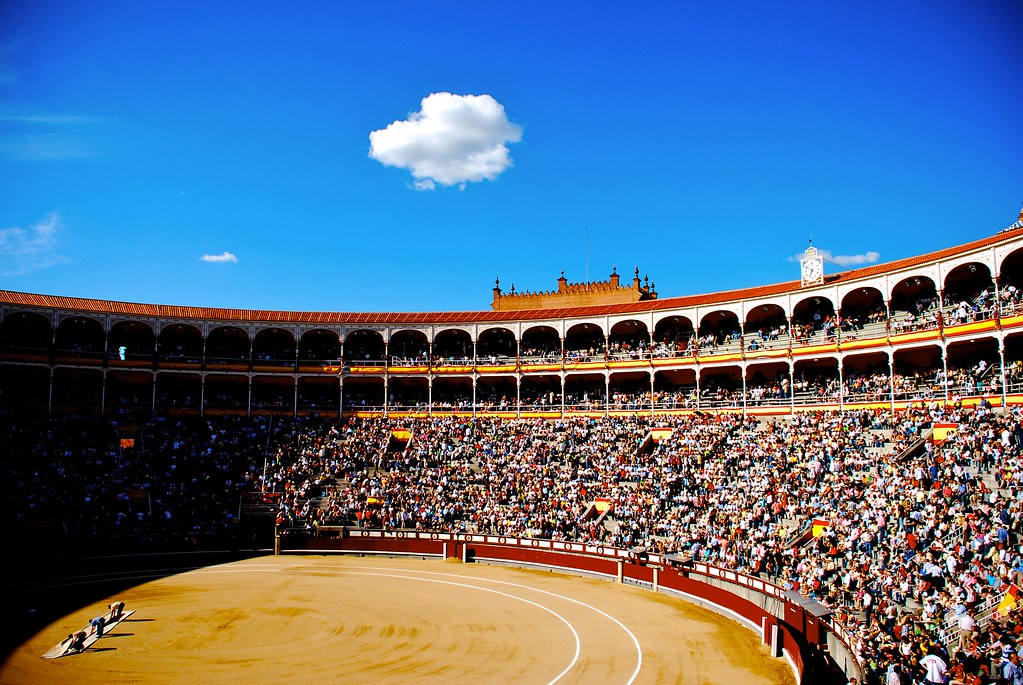 Ever heard about a city that never sleeps? You can even walk through the streets of Seville at 5 am and wonder if it is a day or night for being that crowded. Cool bars, extraordinary night clubs, a lot of young people, acceptable prices and unforgettable fiestas. 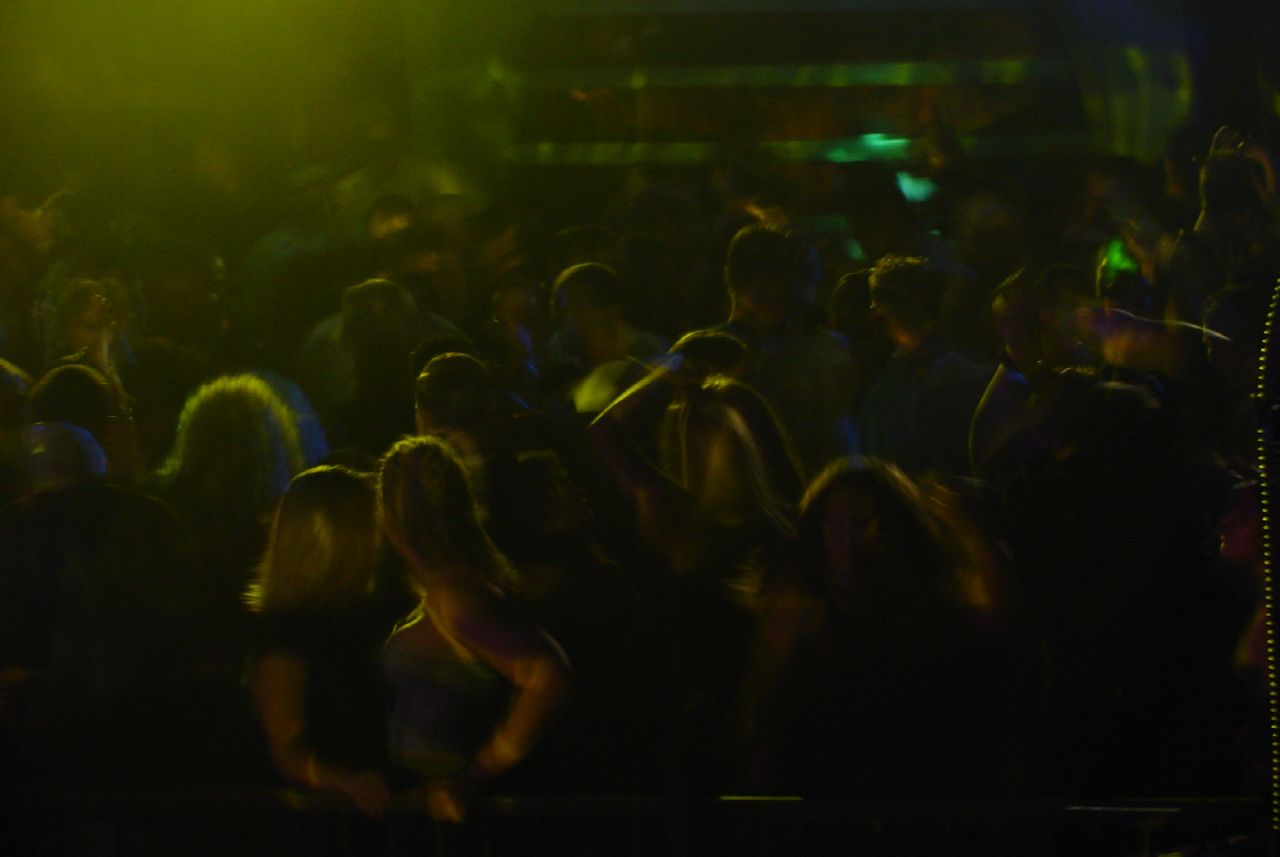 According to the opinion of the people who have visited all of them, Seville owns the best Plaza de España in Spain. It was built for the Expo 1928 and it is definitely the first place one should go to when in Seville. 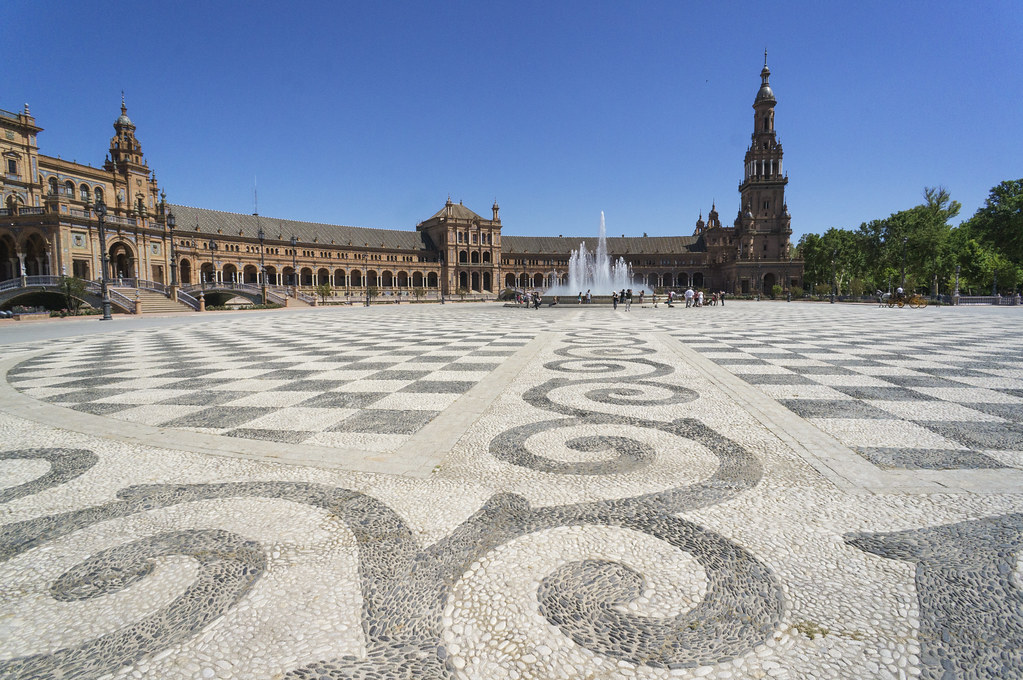 The biggest wooden structure in the world is located just right here. It is a modern new structure built in 2011 that has a shape of a mushroom. It’s the best place to see the sunset over Seville. 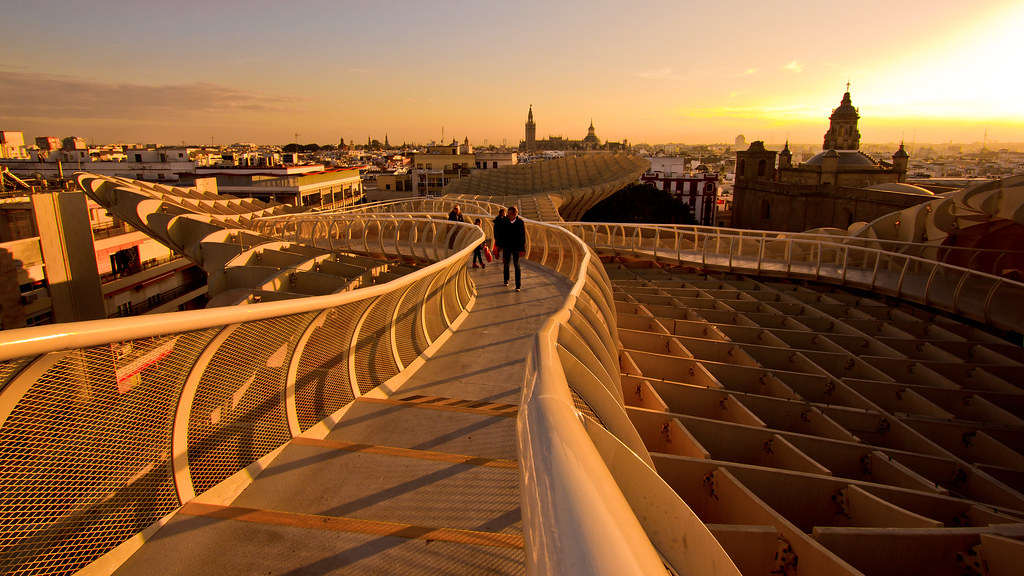 It is the biggest gothic cathedral and the third-largest church in the world which leaves every single visitor speechless. With its impressive look, especially with the lights at the evening, speaks about the history of the city more than any other monument.

Feria de Abril or Abril Fair is probably the most famous and important event in the city. It is a fair with a luxury where all the women are supposed to b dressed in flamenco dresses while the men wear suits. It lasts one week and it is the best place to dance Sevillana, drink rebujito and enjoy the time with the local people. 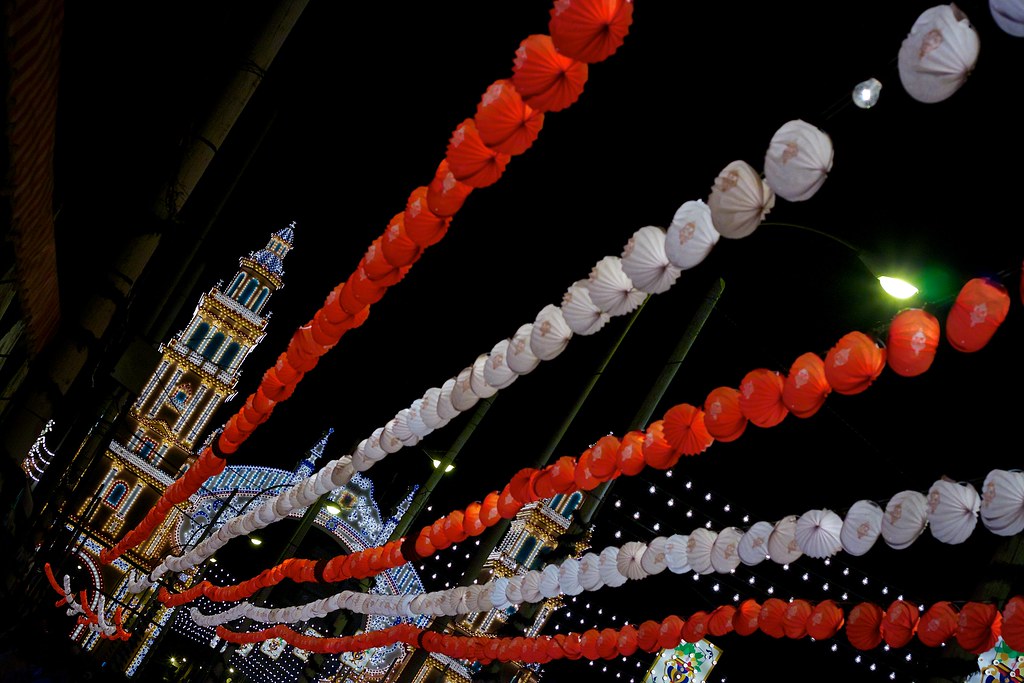 Seville is the most famous city in Spain for Semana Santa or Holy Week. It lasts exactly one week. The city gets very crowded and the reason is that everyone who ever heard about it does not want to miss it. There are processions all day long, every day, and the most important day is Thursday when there are processions on the street starting by early morning. 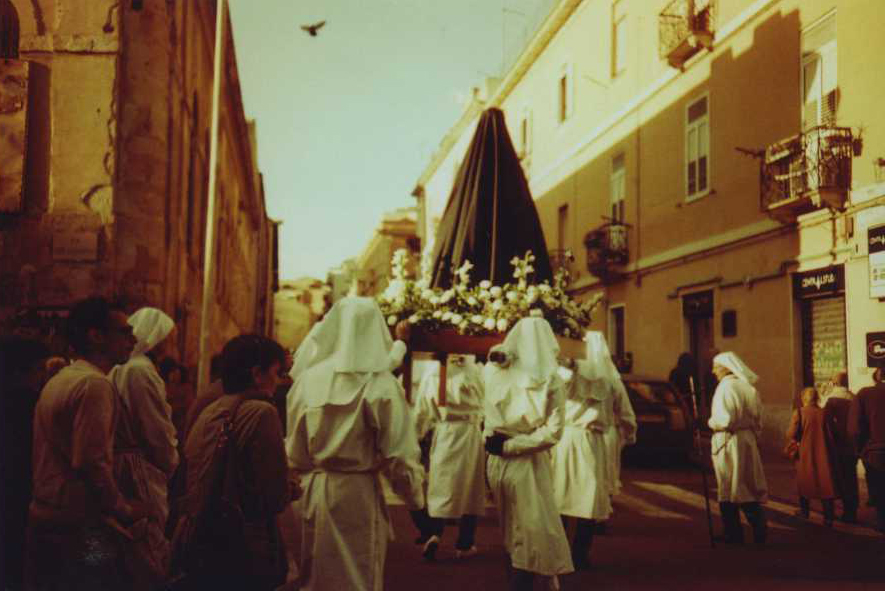