10 Things You Need to Know Before You Travel to China

China is definitely one of the most magnificent countries in the world. The Chinese are an ancient civilization, one of the oldest in the east. In fact, China has even been called the cradle of eastern civilization and we can definitely see why. Their culture is vastly different from our own and it has only recently been exposed to western influence, which is definitely something that you should experience at least once in your lifetime.

You should be aware, however, that because China is so different from any other country you might have traveled to before, it will be a bit more of a hassle to get around and find everything that you need. You’ll find that not everyone speaks English that well, their customs and laws are a bit different from our own, and all of that will take quite a bit of getting used to. In order to help you out with the endeavor of having the best time possible while you’re in China, in this article we’re going to be talking about a few general tips that you’ll surely find to be very useful. Here are some of them:

Credit cards aren’t nearly as popular in China as they’ve recently become in the west, so if that’s your default way of paying for items and services, be sure that you’ll come across a merchant who will decline you sooner or later. Credit is not entirely absent from their culture, but they definitely prefer cash and will never decline it. 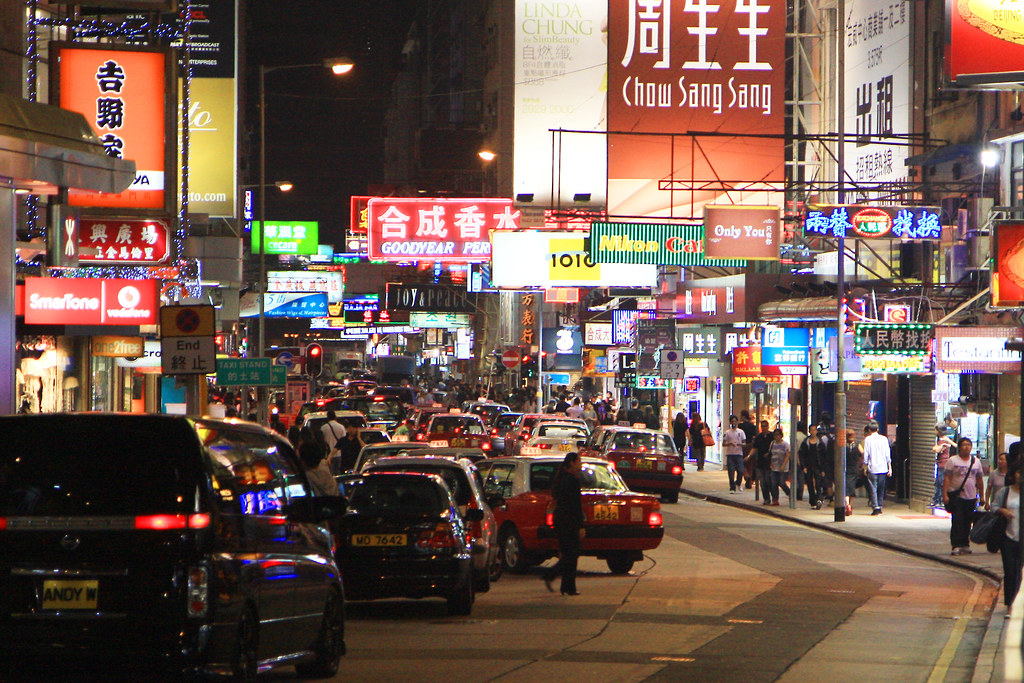 Be aware at all times that the Chinese are very eager to haggle, which is why some of the prices are set much higher than the item or service is actually worth. The merchant expects you to haggle until you bring the price down to an acceptable value, so if you don’t there’s a good chance that you’ll be ripped off.  That’s not to say that these people are con artists, though; that’s simply the way that they trade, and the good news is that you can get some pretty good deals if you know how to haggle well. 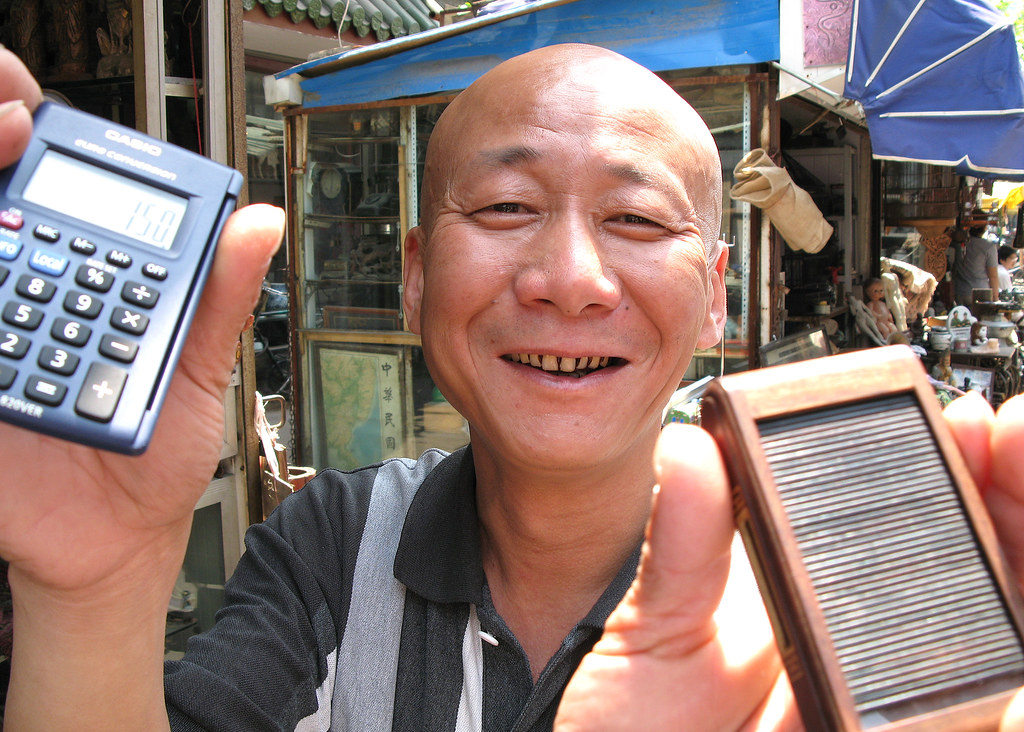 3. Choose a Region and Stick to It

China is an incredibly large country and there’s just no way that you’ll be able to see everything in a single week, or even in a month. Because of this, you should definitely decide beforehand which part of China interests you the most, and forget about going anywhere else. And believe us when we say that wherever you choose to go first, China will not disappoint you. There are truly magnificent things to see wherever you go. 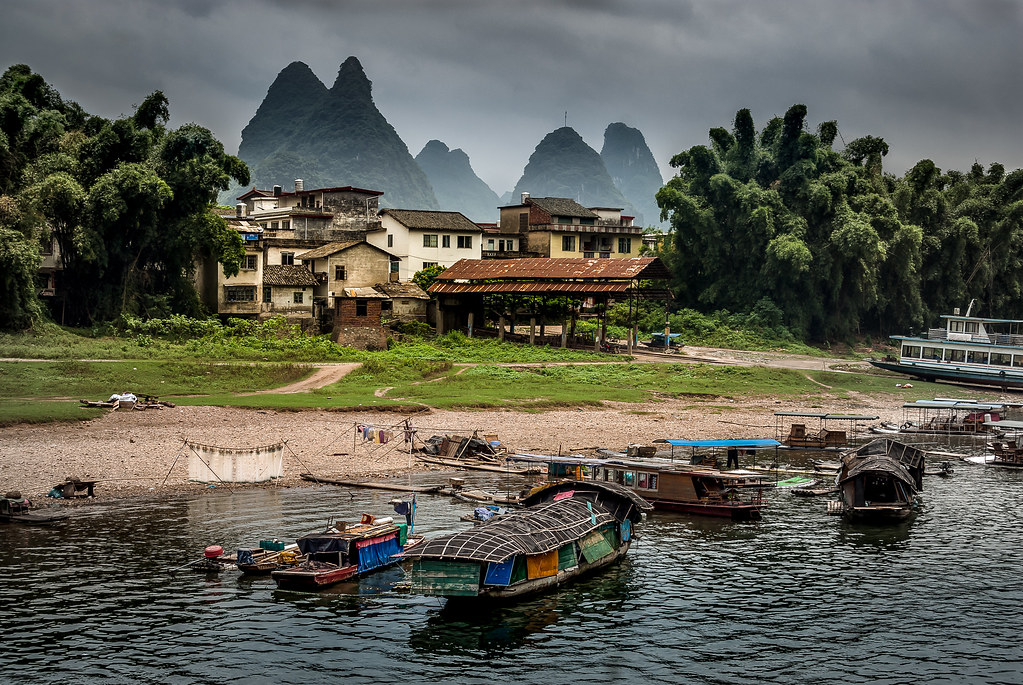 The Chinese can seem very strange to a western person; some of their customs make literally no sense to us, and that is the exact way that they feel about us as well. The point is to try and overcome these differences and enjoy everything that China can offer you. Because if you travel to China with a closed mind, we guarantee that you’re not going to enjoy it very much at all. 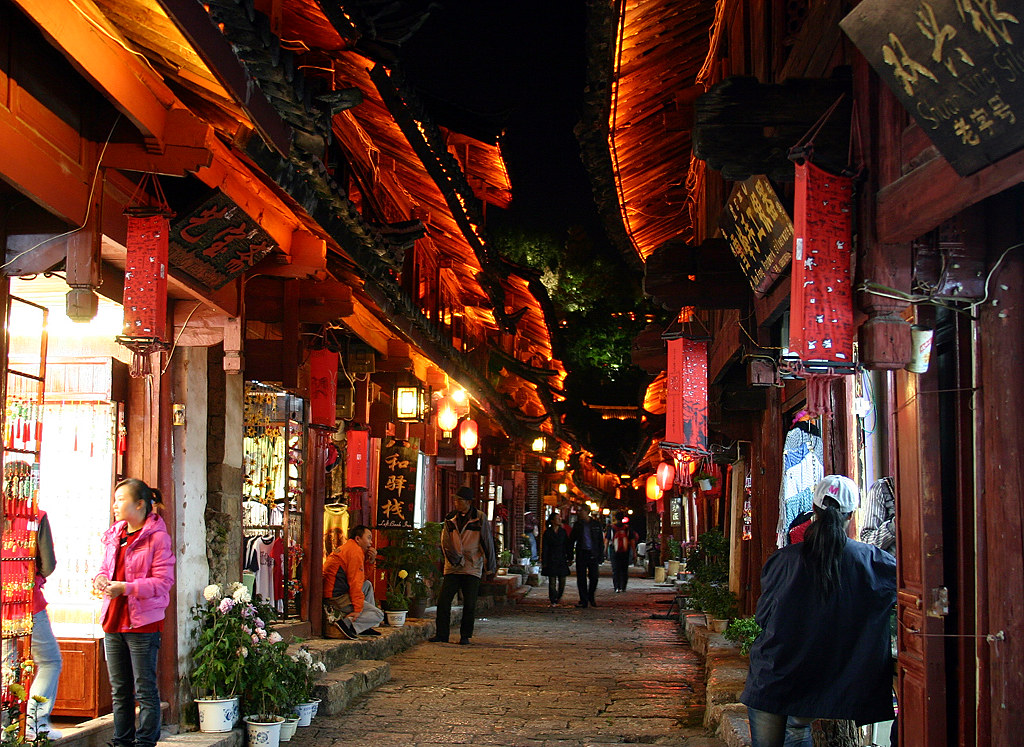 5. The Food is Amazing

I know that you probably think you’ve tried Chinese food many times before because it truly has become pretty popular in the US and even in Europe, but trust us when we say that you don’t even have an idea of what real Chinese food is until you’ve tried it in China. What’s more, the delicacies vary significantly from region to region and there’s truly so much to try. We also highly recommend that you don’t skip their street food, as it’s known to be one of the best in the world. 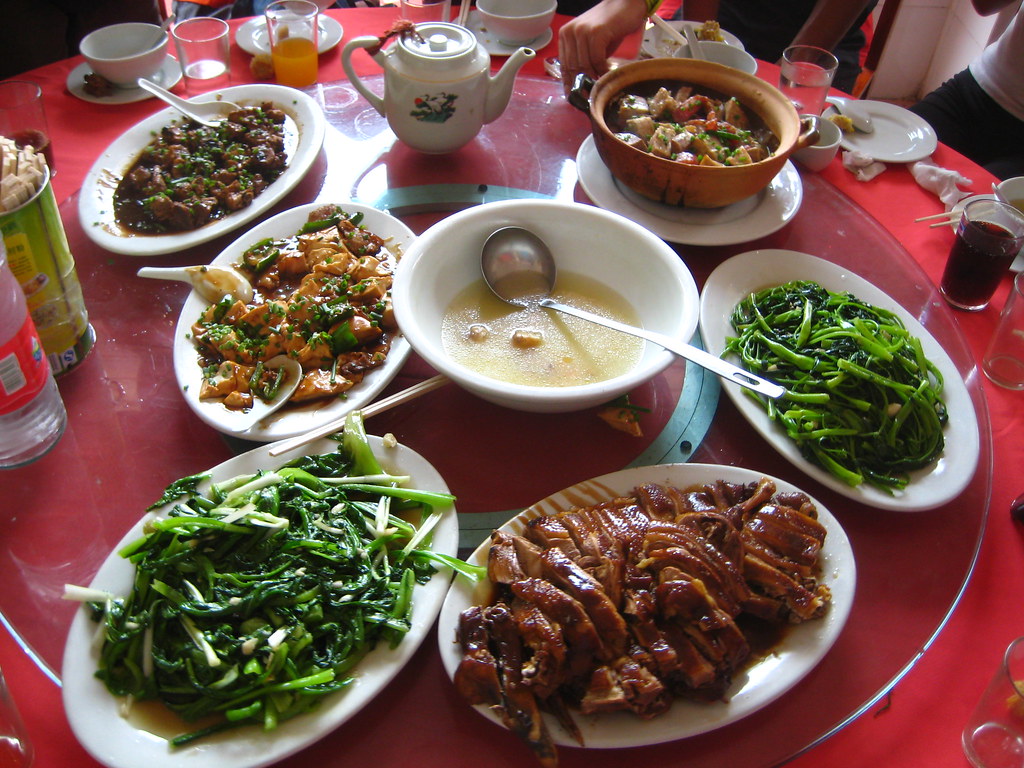 You probably know about the rather serious problem that China has regarding air pollution. In fact, many Chinese people are now accustomed to wearing face masks whenever they’re outside, in fear for their overall health. There’s an additional issue that you need to consider, however: the constant dust and smog can not only damage your camera, but can also make your photos look rather bland, pale and lifeless. For this reason we recommend investing in a good camera bag (to protect it from excess dust) and a good polarizing filter (in order to get some extra vibrance and life in your photographs). 7. The Internet is Strictly Censored

China has some of the worst Internet censorship laws in the world, and it doesn’t look like they’re going to let up anytime soon. Even the most basic websites such as Facebook are sometimes completely inaccessible to you, unless you find a way around the blockade. A good way to do so is to use a good virtual private network app such as Express VPN, that you can easily install to your smartphone or tablet while you’re at home. 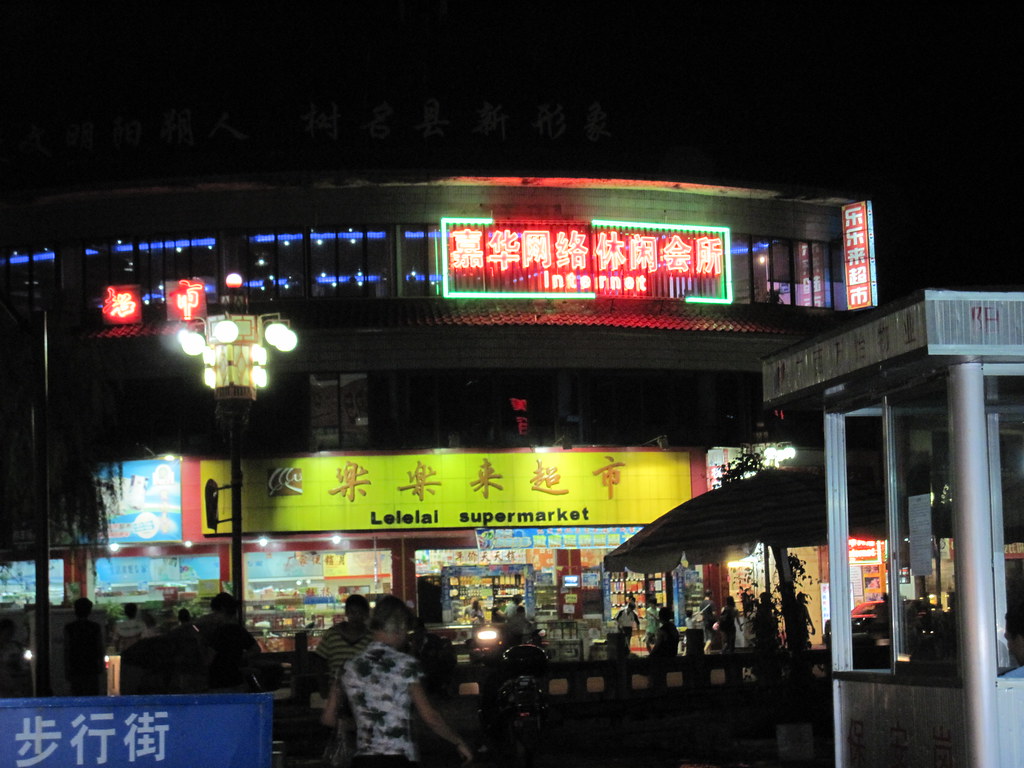 Because of China’s sheer size and primarily continental climate, the weather conditions vary significantly depending on the location and time of year. Always be sure to look up the weather before deciding where exactly you want to travel, as it can easily mean the difference between walking around in nothing but a T-shirt and having to fight the wind with all your might while being soaking wet at the same time, which is no fun at all. 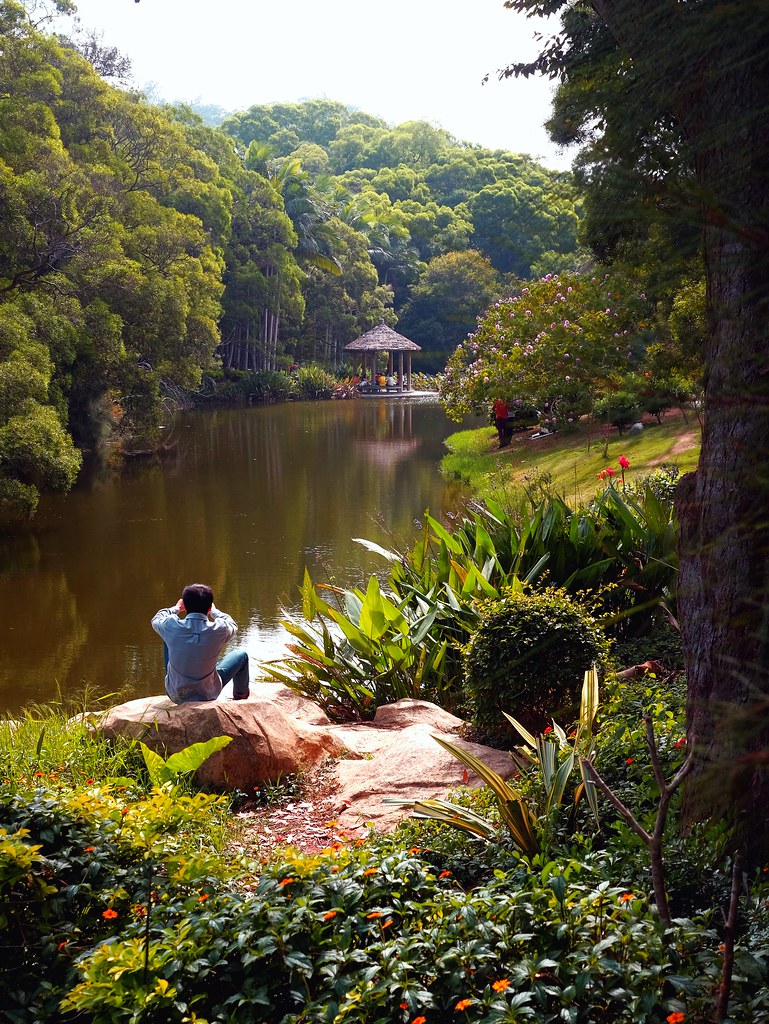 Chinese is probably one of the hardest languages for westerners to master, but it’s not that hard to pick up on some truly basic phrases, and that is often all you need in order to get around China. They really don’t speak that much English, so it’s always good to at least be able to ask for directions when you’re in a pinch. 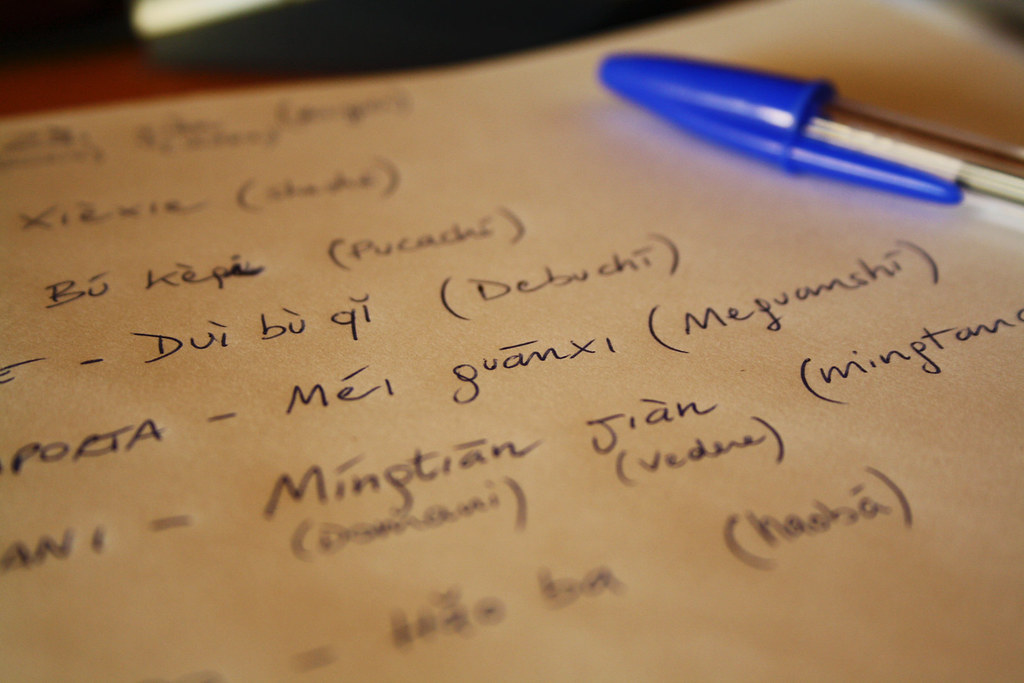 As in any other place in the world, there will always be people who want to take advantage of a confused tourist in order to make a profit. Generally, always be wary of people coming up to you on the street and offering you their services. The Chinese are very friendly in general, but they’ll seldom approach a tourist first in such a manner. In the event that this does happen to you, be very aware that it’s most likely an incoming scam. 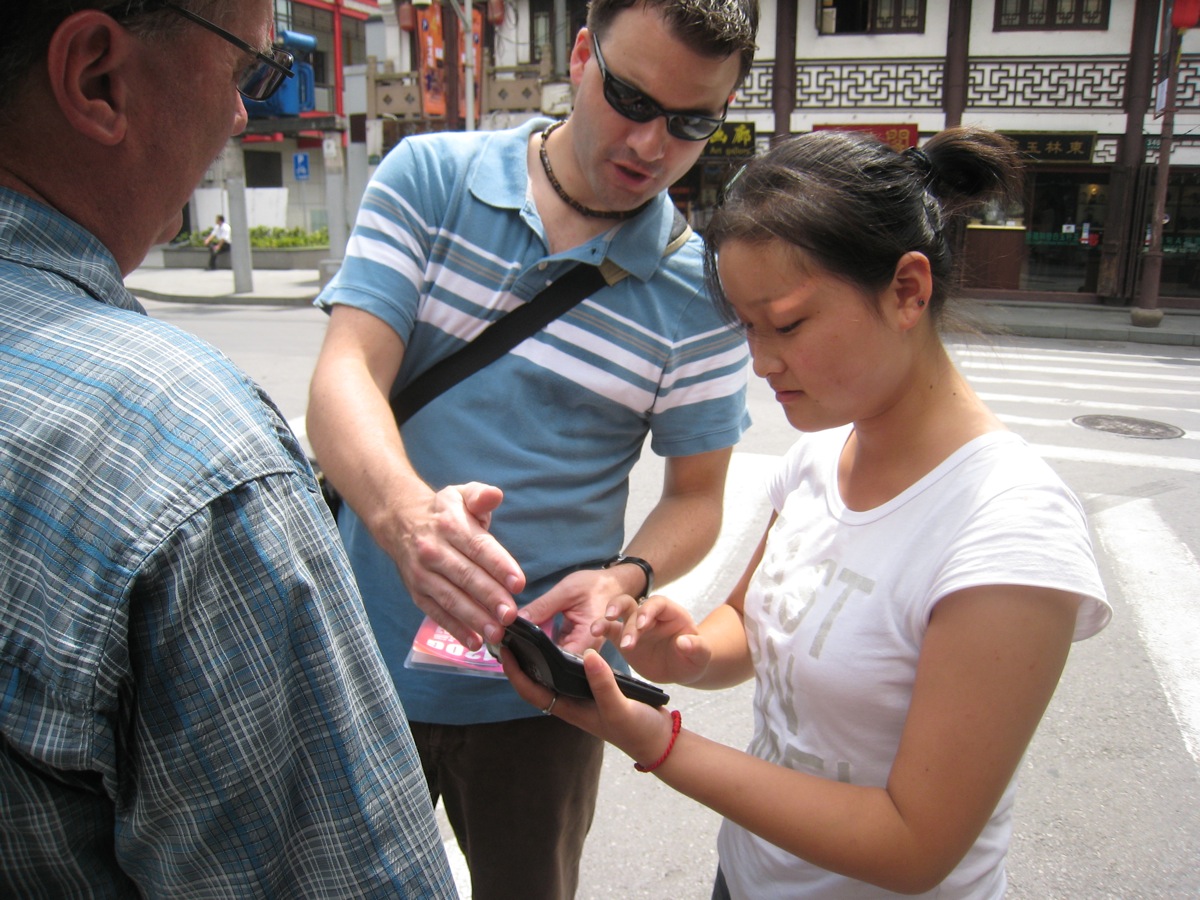 Adam loves everything related to technology since he was five years old and it was that love that brought him into web development. Soon after he graduated from college, he got a job in Dallas working as a web developer and not long after that, he was recognized for his qualities as a writer. Presently, he’s a freelance writer for wefollowtech.com and is very happy because of it. In his free time, when he’s got any, he enjoys playing basketball and hiking. How To Save Money When Traveling With Extended Family → The Best Activities in Louisville, Kentucky → 5 Career Paths that Will Allow you to Travel the World →