15 Photos How Does It Look the End of a Rainbow

The rainbow is an optical and meteorological phenomenon that creates the violation of light through water droplets in the Earth’s atmosphere, resulting in a spectrum of light that appears in the sky.
The rainbow is not a specific distance, but arises from any water droplets seen at an angle to the sun’s rays. Therefore, the rainbow is not an object and can not physically access it. It is impossible for an observer to see a rainbow from any other angle other than 42 degrees in a direction that is opposite the sun. Even when you see a rainbow over another observer, he sees another rainbow, beyond it, under the same angle as you.
Usually the rainbow always is in the same order: red, orange, yellow, green, blue, indigo and violet. In this series of photos you can see the mysterious end (or beginning) of the rainbow. If you start by the belief that the end rainbow there is a pot of gold, visually speaking – this is a really interesting phenomenon. 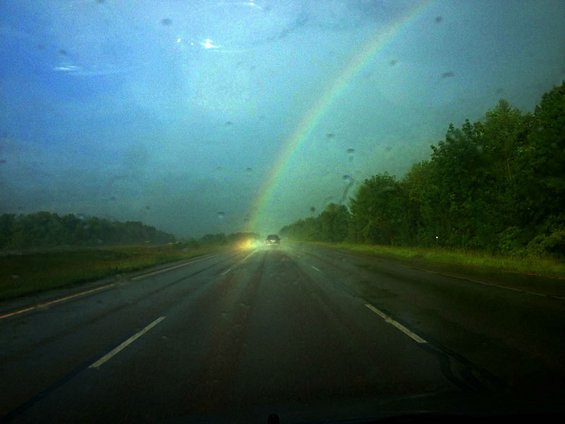 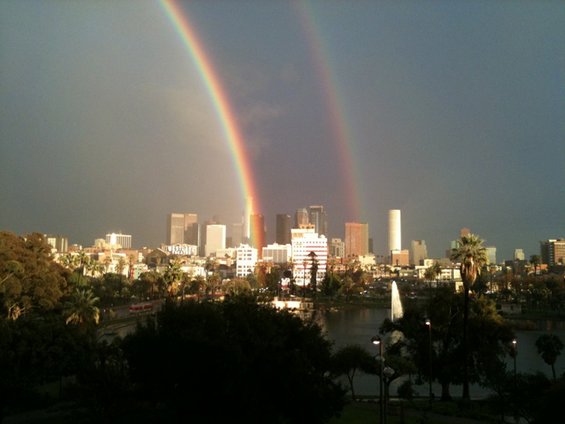