Why do we publish this post? Well simply because when you travel and want to visit many places, you don’t go to eat in restaurants but pick some fast food. Well if you are more into baked goods then obviously you will enter the first bakery you find. But not every bakery is good bakery. Some are cheap some are expensive, that is not the measure for quality. he measure of quality is the number of customers so this 5 bakeries in the States are surely on the top of this list. These places are always full and never made any of their customers to regret eating there.

We made some research and the best thing to try here is the Cronut. This is a doughnut-croissant hybrid. Here what a user: Xavier S. said about this bakery on yelp.com: “If you’re a fan of pastries, like donuts or croissants, definitely try the Cronut at least once.” This is an European-styled bakery with a Jewish influence. The founder Tzurit Or started this bakery in 2007, baking 20 hours a day to become so famous. Opened 24/7 for many years Czech Stop has been promoting native Czech food in the small town of West. If you pass near this town, you must enter it just to try the delicious kolaches. Just mindblowing! A place where you will enter and you cant leave it without tasting the homemade ice cream sandwiches. Seeing all the different flavors of the endless kinds of cookies, you wouldn’t resist but to try as much as you can. 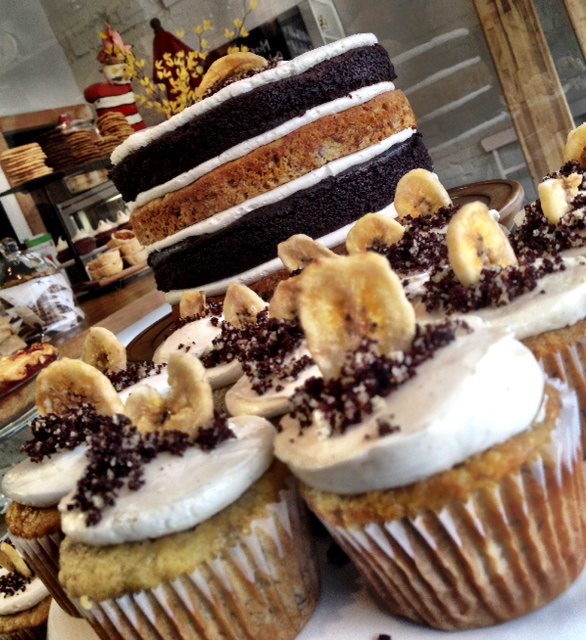 The comments at yelp.com says it all. “I’ve tried a lot of their breads and baked goods and they are always fresh and delicious.” – says Amy M. Well thats how you make your business grow, just make the customers happy and you will be even more happier.