The Alhambra – Fortress Complex And A Palace

The Alhambra, which original Arabic name is Qalat Al-Hamra, is a fortress complex and a palace located in Granada, the south of Spain. It was mainly constructed as a small fortress in AD 889 on the remains of Roman fortifications and it was actually being ignored until its ruins were rebuilt later in the middle of the 13th century by the Moorish emir Mohammed ben Al-Ahmar. He even built his current palace there. It is believed that the Alhambra is an atypical example of Muslim art in the final European stages with a lot of Muslim motives and it remained uninfluenced of the Byzantine influences. 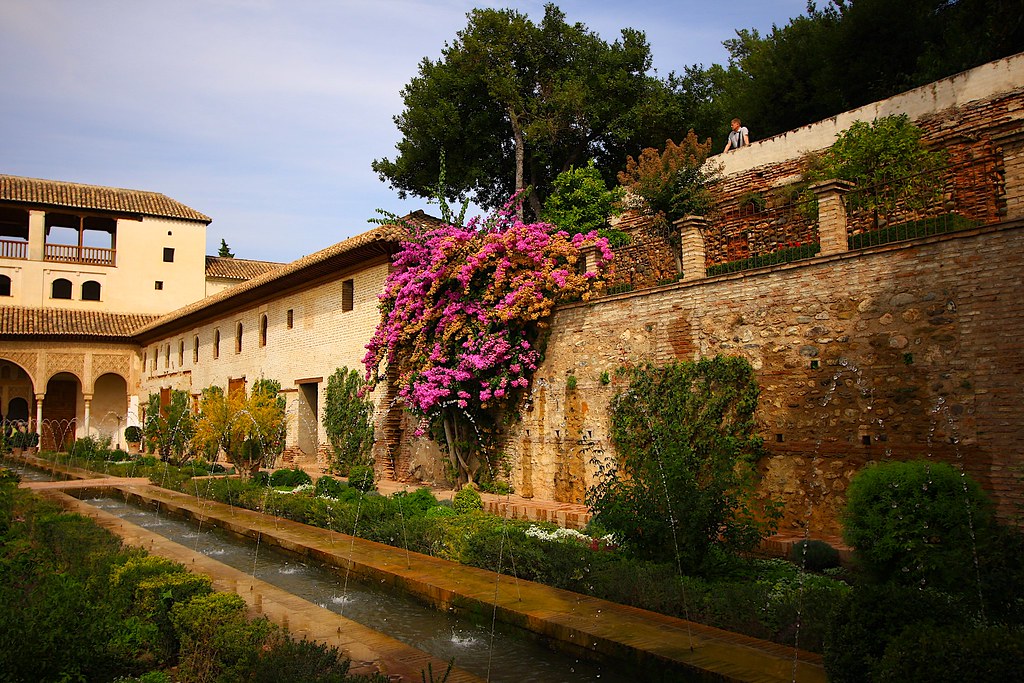 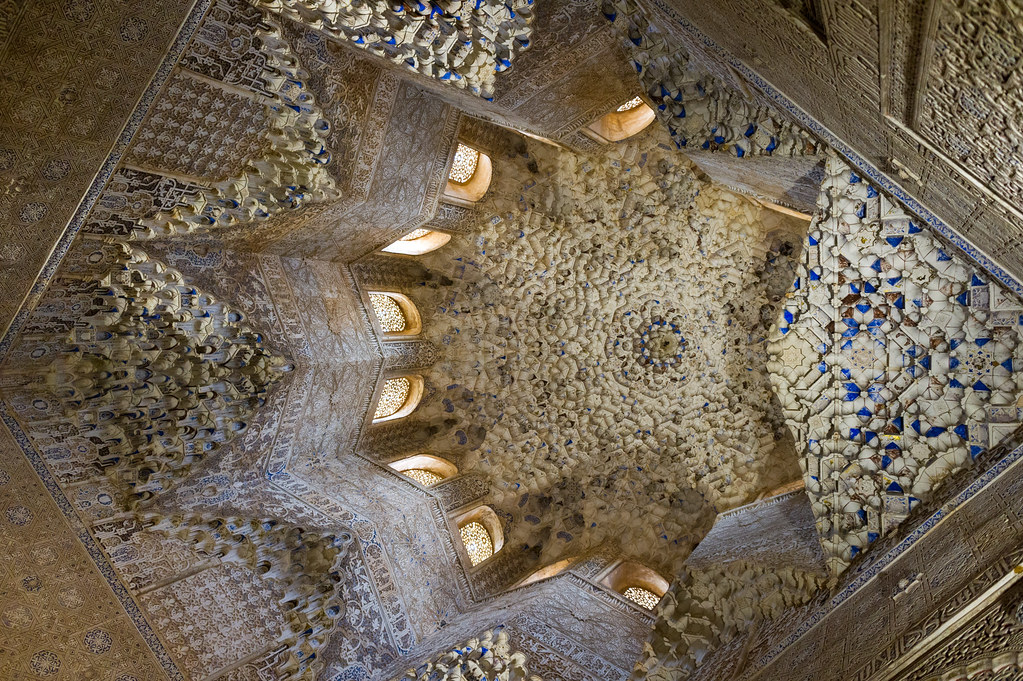 Despite being a huge and wide building, its decoration consists mostly for the upper part of the walls like a rule. Being so authentic yet so beautiful, a lot of Moorish poets described it as something special and calling it “a pearl set in emeralds”. It was strategically located on a hill just to give a beautiful view of the whole city of Granada and the meadow. It has a lot of mosaics with complicated material patterns and a lot of ornaments typical for that period of time. This castle was added to be a part of the city of Granada in the 9th century and therefore nowadays it’s still part of it. It is surrounded by the river Darro on its northern side. 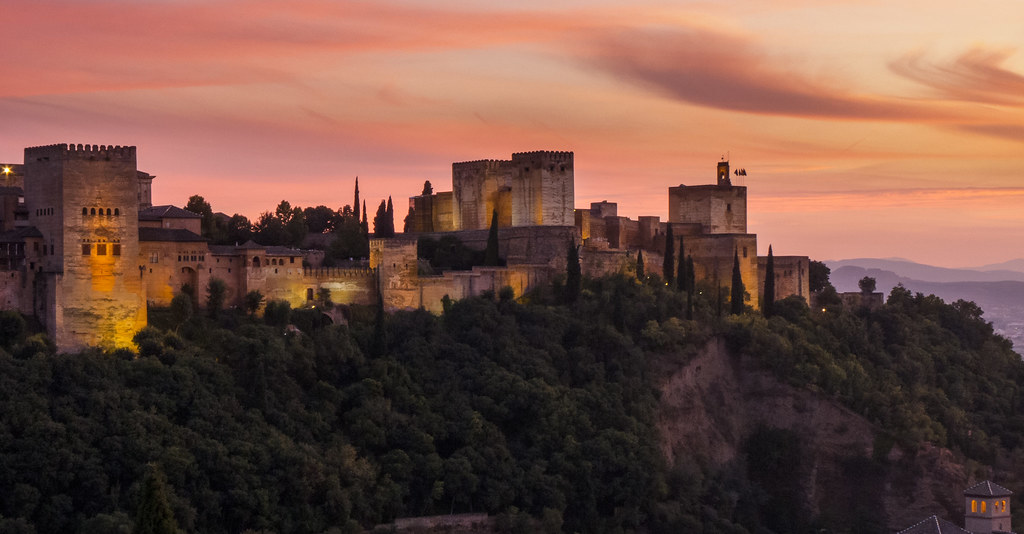 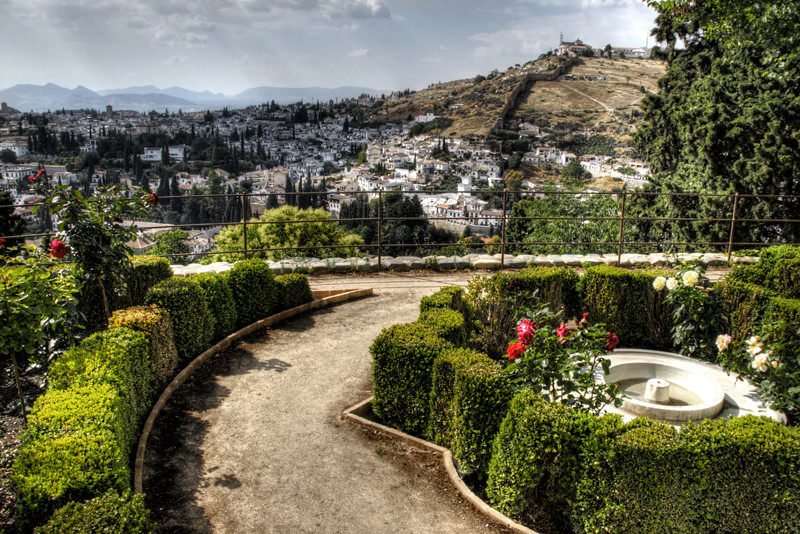 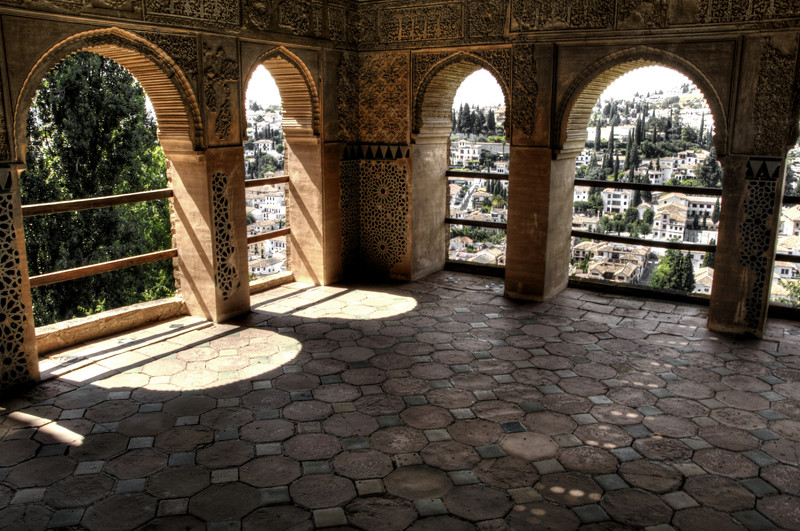 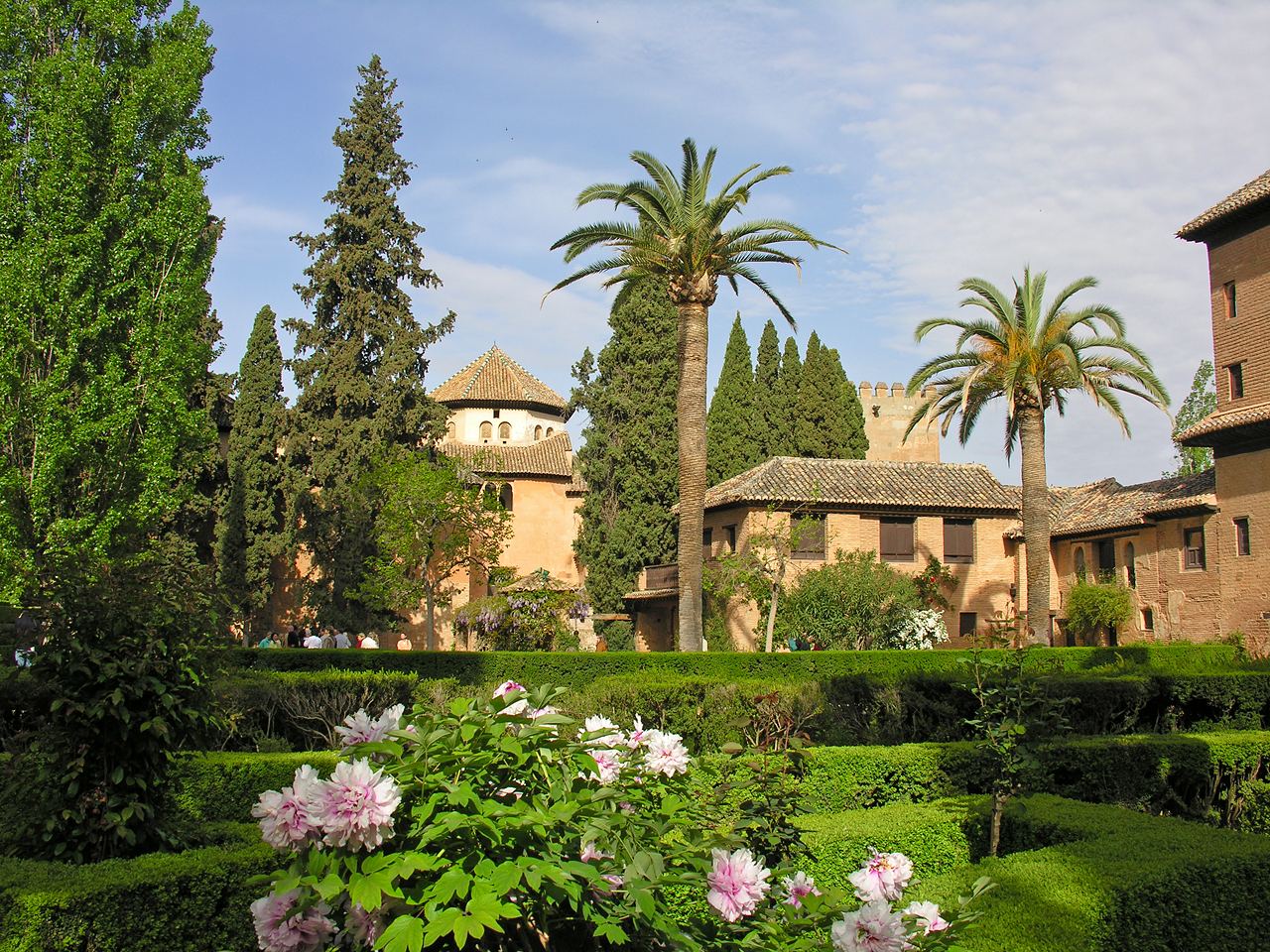 The Alhambra is actually a reflection of the culture and the influence of the last centuries of the Moorish rule. Its beautiful and colorful gardens make every visitor jump for a moment into the history and live like into another century. It speaks for itself about the Moorish time and this is just another reason why people all over the world come to Spain just to visit this palace remains. In the Middle Ages it was a residence place for the Muslim rulers of Granada and their court but nowadays it became one of the most visited places in Spain. The people just love getting lost in this beautiful place for hours and enjoying the interior, the architecture, the history and the nature at the same time. 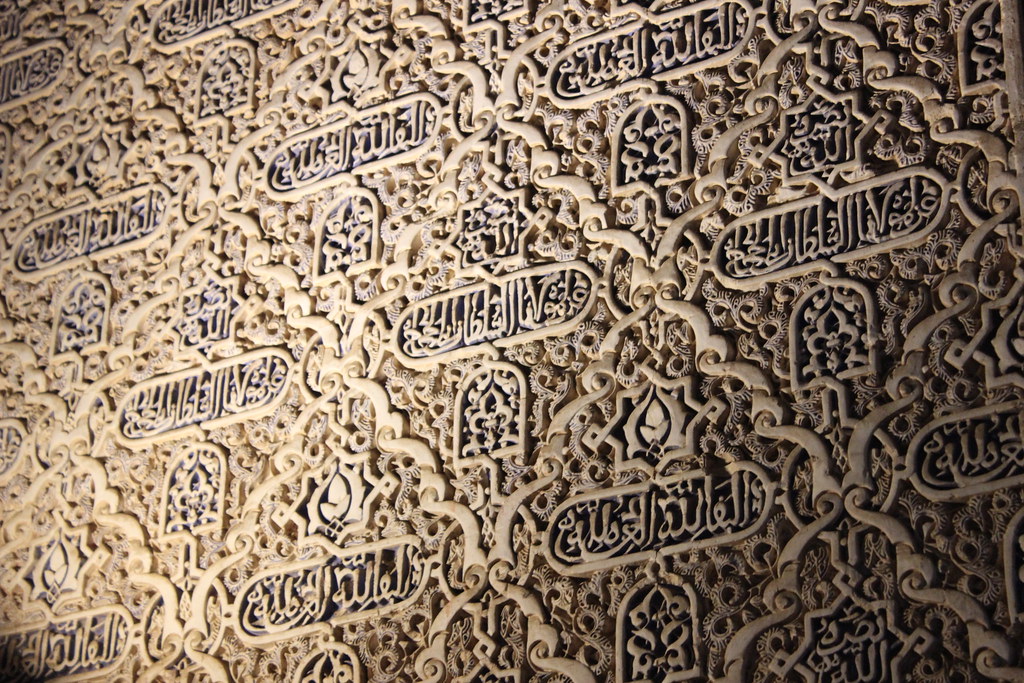 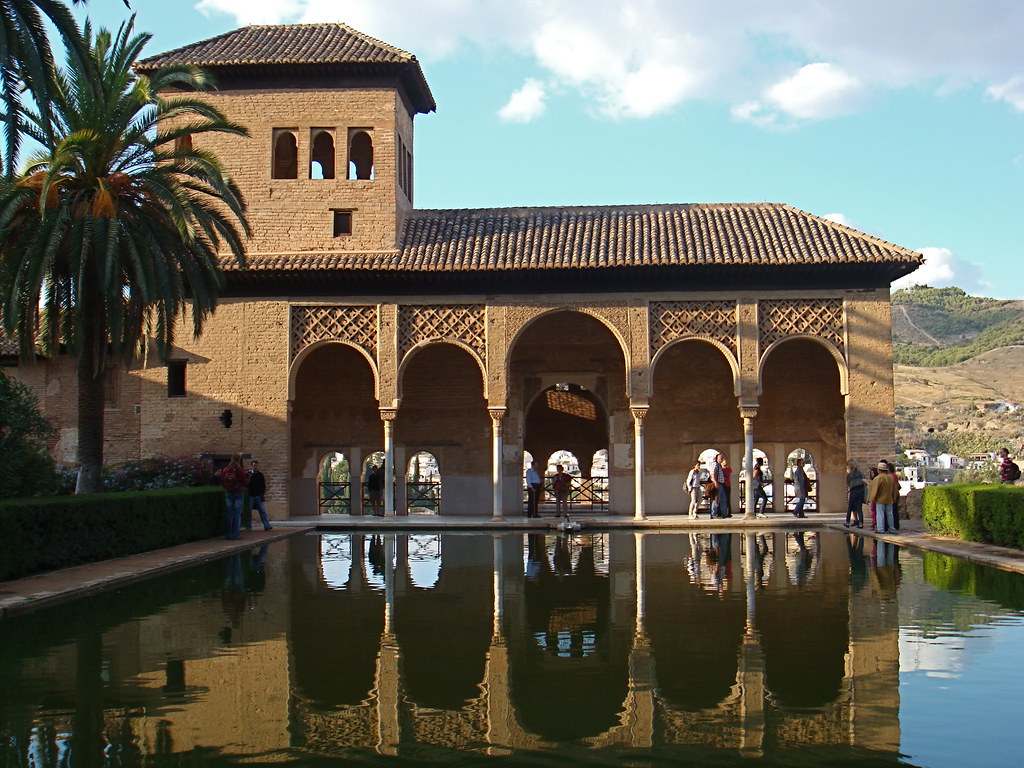