Baldwin Street – The Steepest Street In The World

New Zealand is not only country with beautiful natural wealth, it is also the place where it is recorded phenomenal trilogy Lord of the Rings. However, this destination has one more interesting thing. There is also located the most steep street in the world.

The residents of Baldwin Street do not have to worry only about floods. However the city has never tried to correct the error made with Baldwin Street and today Dunedin residents are proud of her appearance. 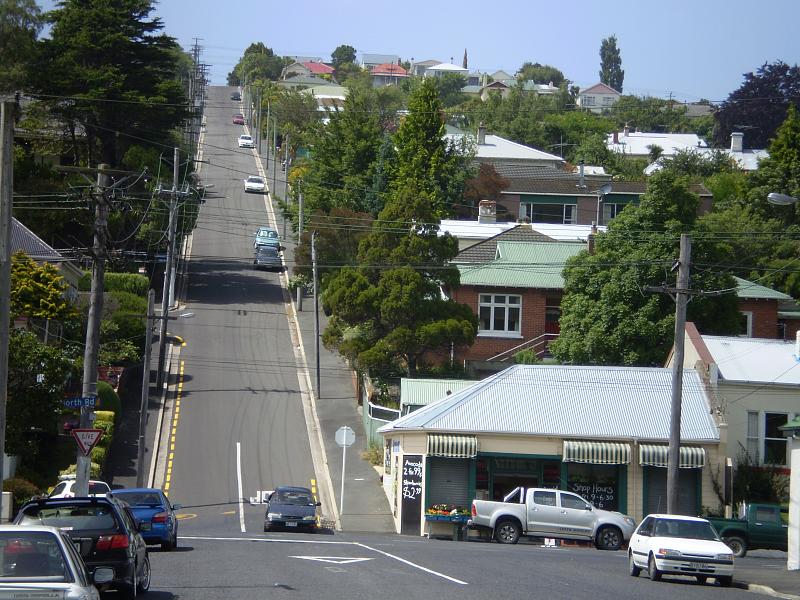 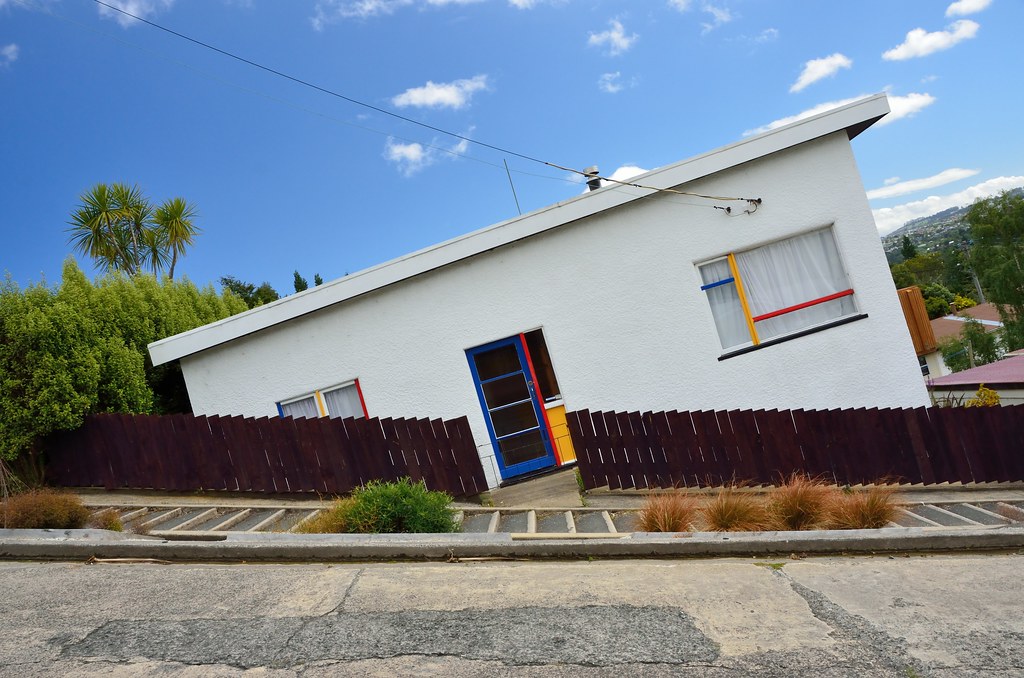 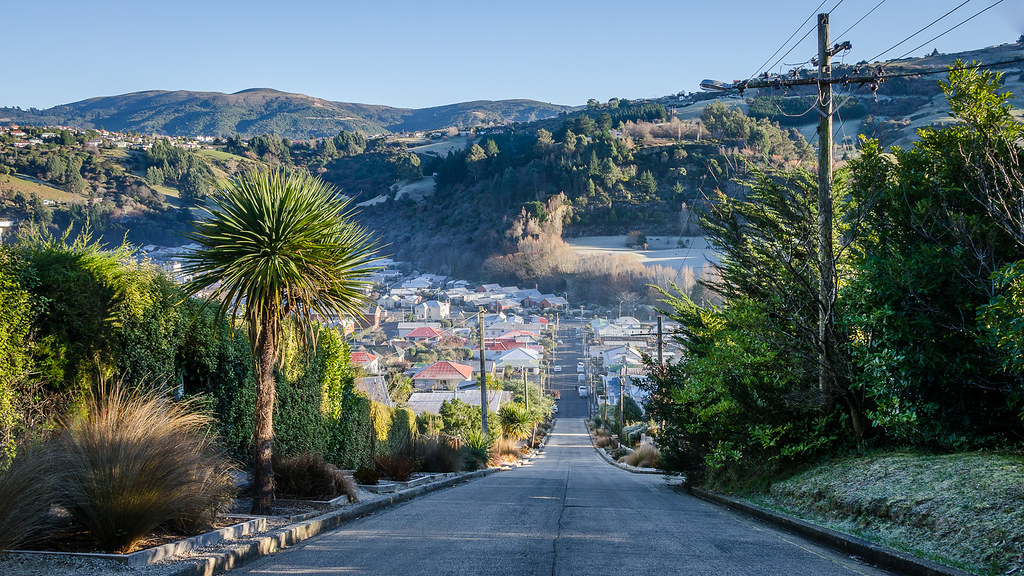 Baldwin Street is located in Dunedin, New Zealand. With a length of 359 meters, the road rises to a height of almost 80 meters, which was the reason to be found in the Guinness Book of Records as the steepest street in a settlement. This 350-meter Baldwin Street starts with a moderate tilt and then steeply rising. The greatest slope is about 1: 2.86 (20 degrees or 38%) and that would mean that every 2.86 meters height grows one meter. Unusually steep road is the result of bad planning. The street was designed by specialists in London, who had no idea of the topography of the city. This led to the construction of a number of streets that are on extremely steep hills. 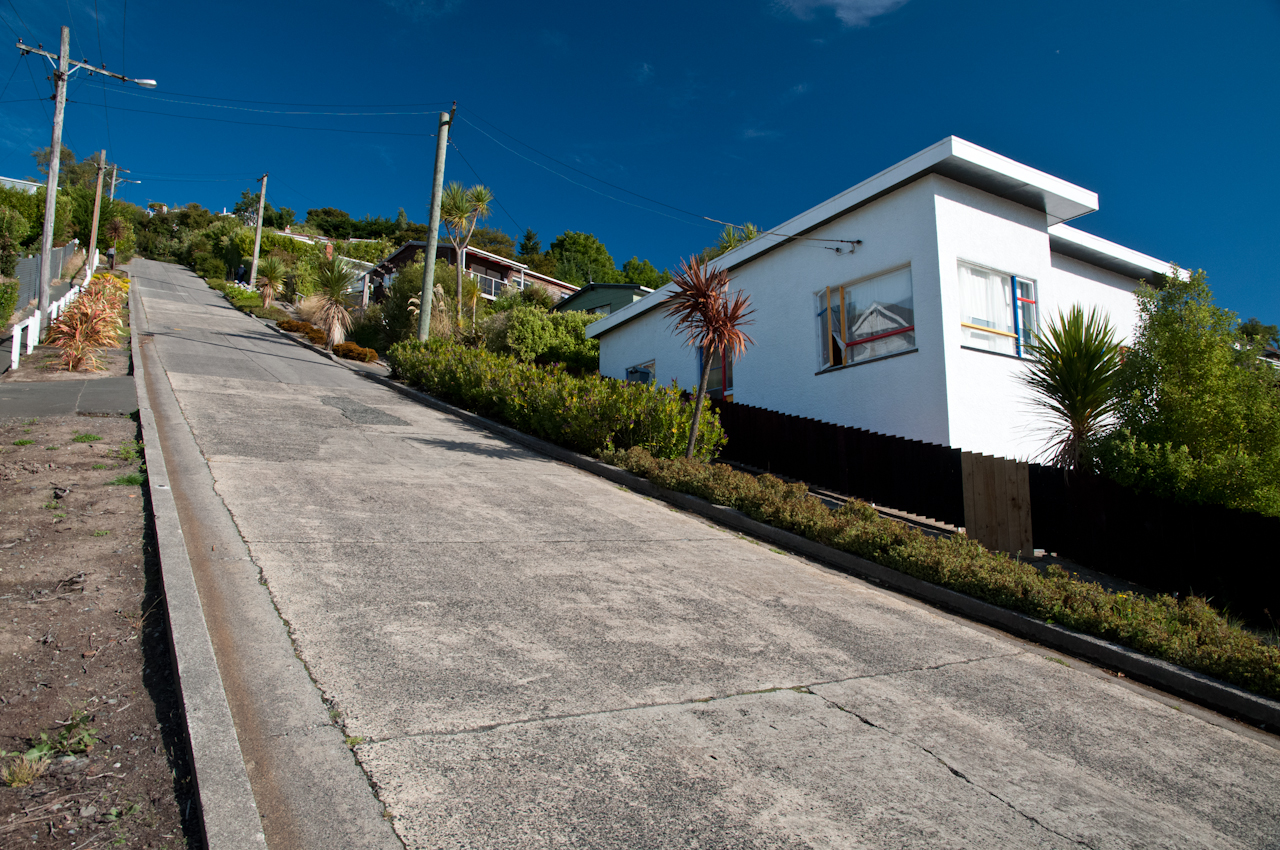 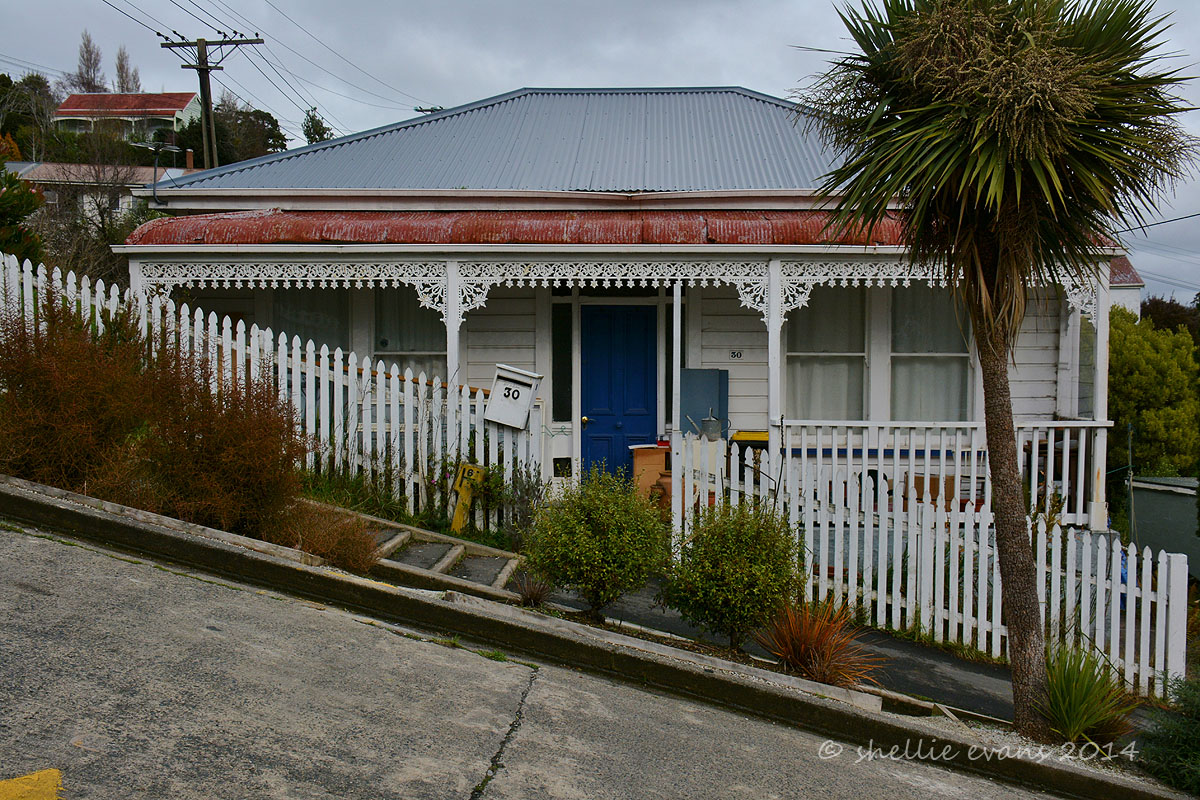 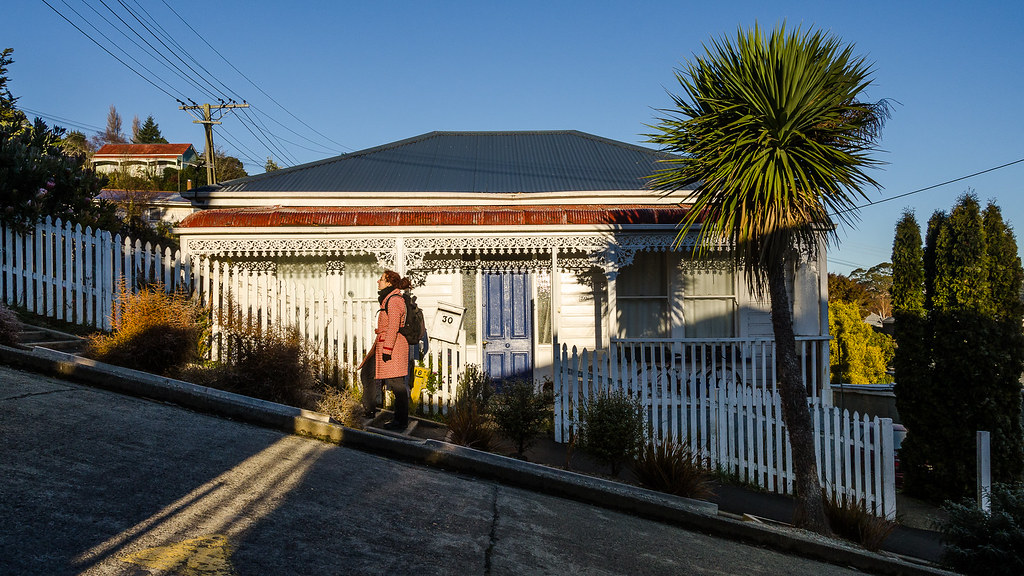 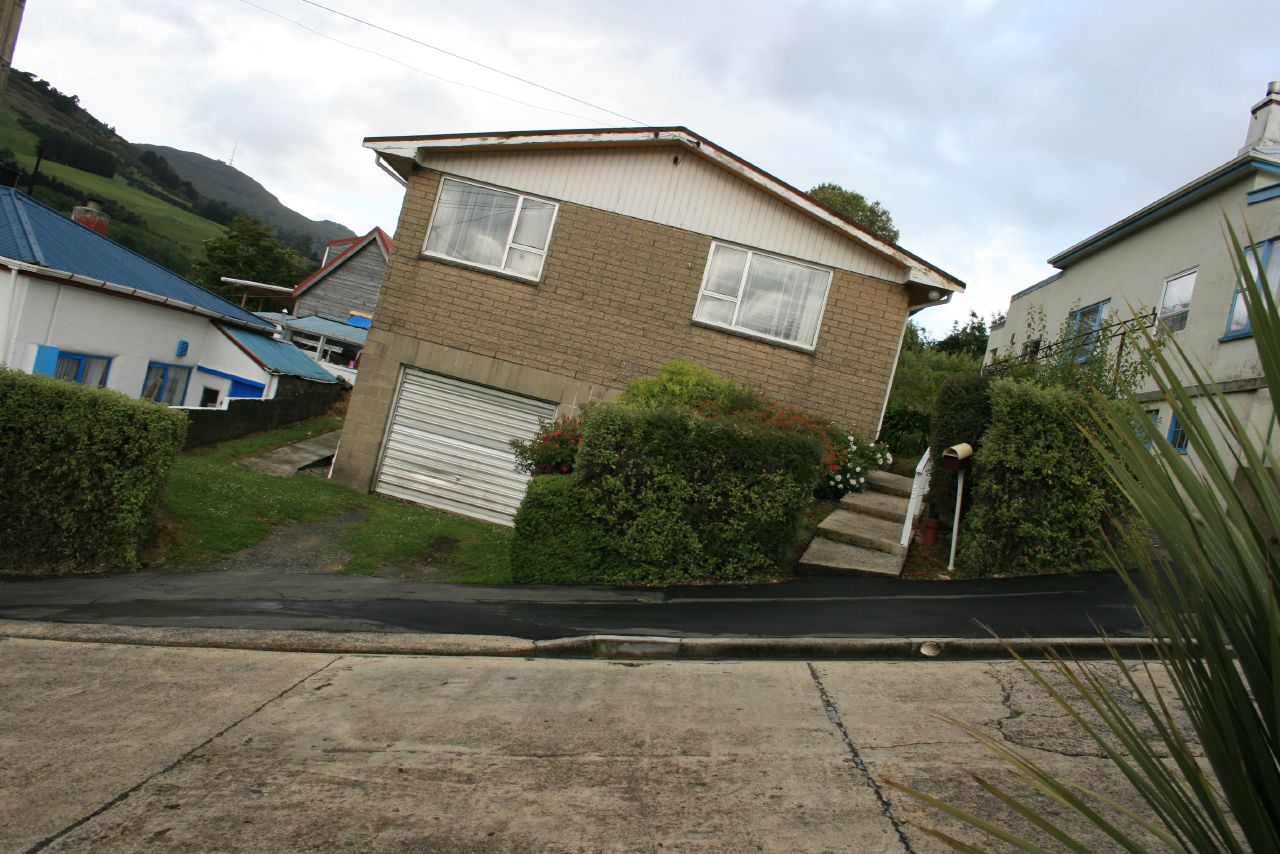 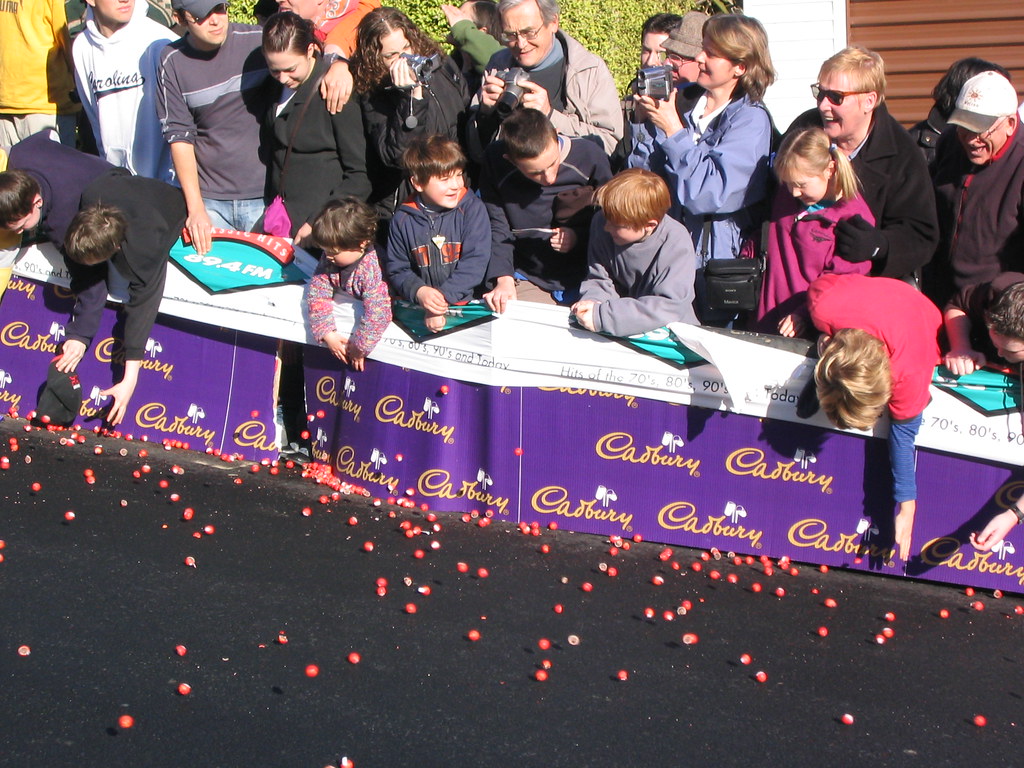 Baldwin Street is concreted, but is not covered with asphalt, because in warmer days it is possible to flow the slope. Interesting is that people want to live on this street and the houses that are built on it are very steep. Every summer there are held numerous charity events and competitions. Since 2002, the street event held Cadbury Jaffa Race, which is part of the festival Dunedin Cadbury Chocolate Carnival. Cadbury Jaffa Race consists of 30,000 spherical sweet Jaffa which are rolling from top to bottom in Baldwin Street. Before the start, each of your candy balls gets its own pasted number, so they can be distinguished from each other, because each ball has a sponsor. 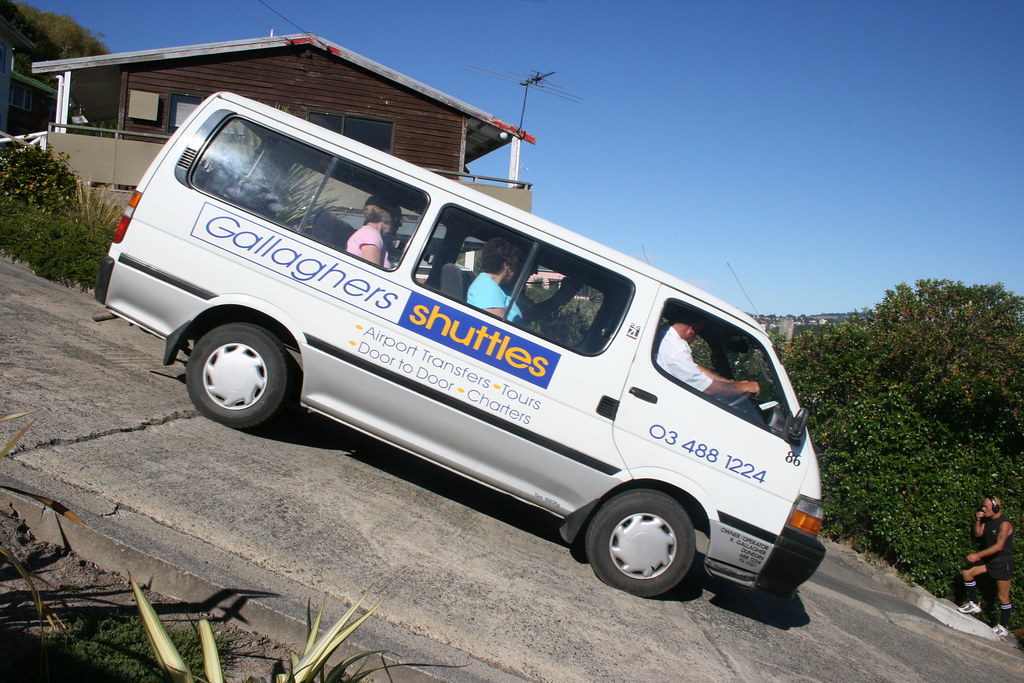 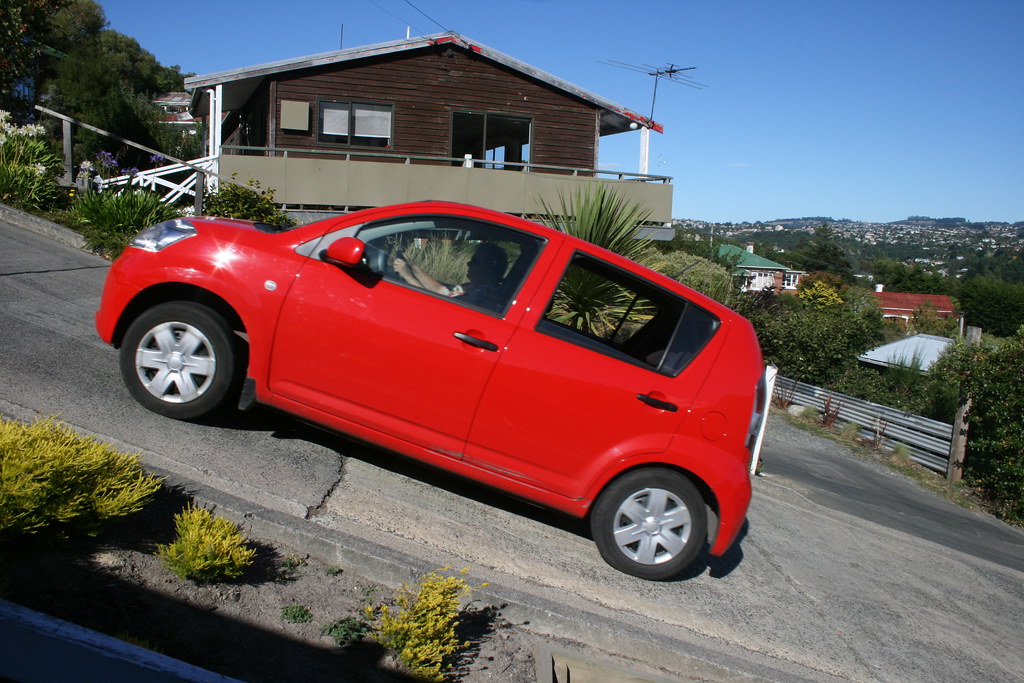 Travelling New Zealand: Canada’s Karen McCleave Shares Why You Should “Consider a Kiwi Connection” in this Lifetime! →