Be Part Of Someone’s History By Visiting Kayaköy

Turkey has always been one of the leading countries with a developed summer tourism. Many people visit this country as a destination for summer vacations, but there are places that do not have to be visited in the summer, cities that are ancient and bring rich history with them. It is well known that some cities are abandoned, but today, they are tourist attractions. However, it is very hard to find the place deserted and preserved old 100 to 200 years. 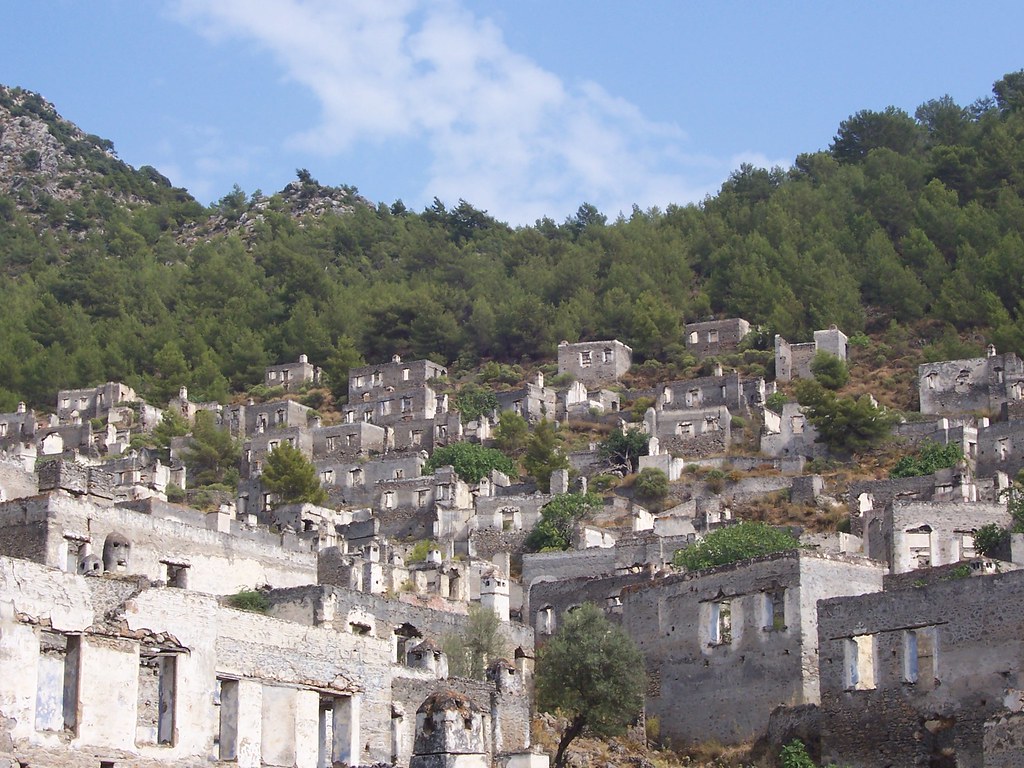 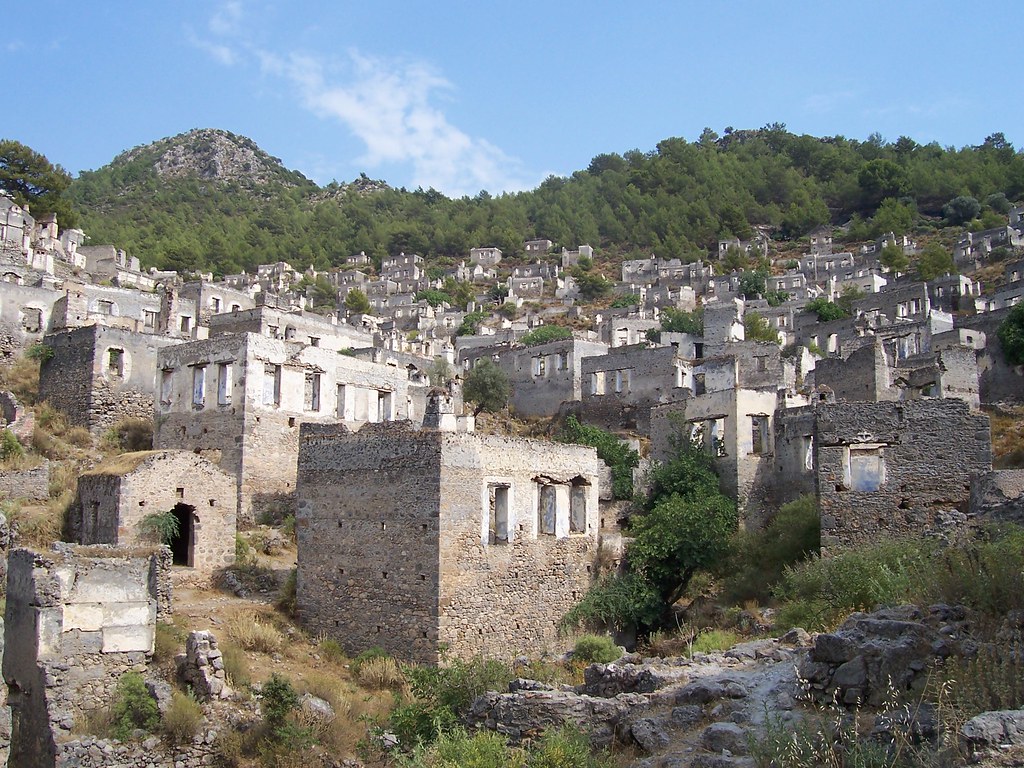 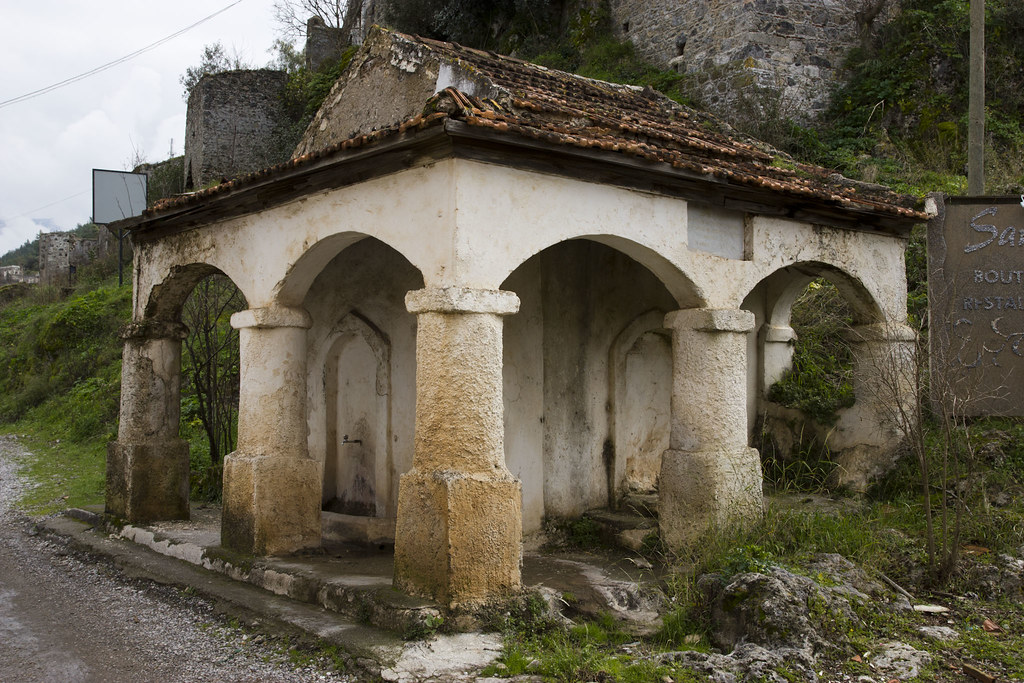 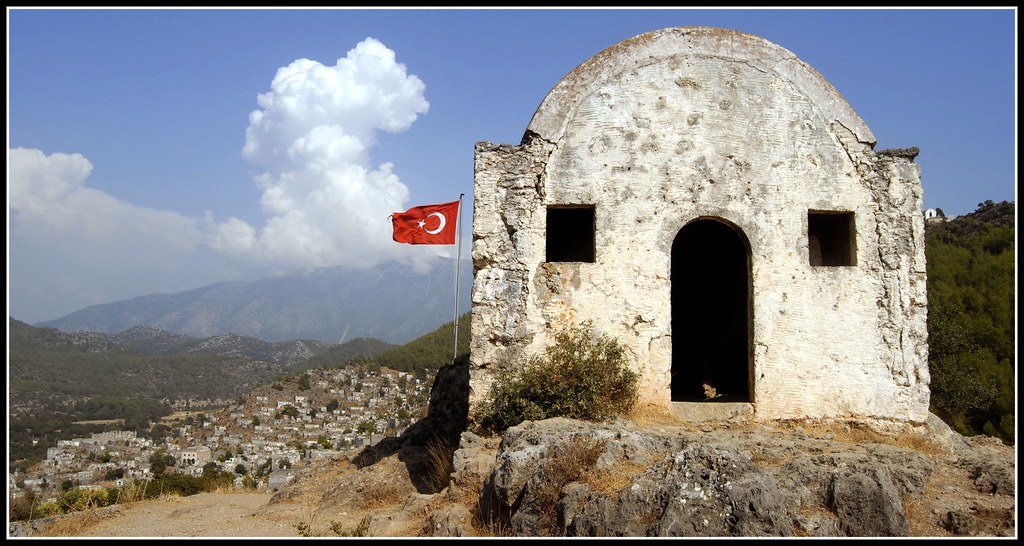 In southwestern Turkey today you will find a place that once was called Lebessos and Lebessus or just Livissi which was a Greek community. Now this place is known under the name Kayaköy or “city of stones” and is built in the 18th century. At the beginning of World War I, the Greek community who lived in Kayaköy became undesirable. Horrible crimes were made to the Greeks of Turkey. To avoid the worst, one of the residents immigrated to Greece, while the rest were expelled. As a result of this persecution, shortly after the end of The World War started the Greco-Turkish war. Than with the “relocation” of the population, a million Greeks were forced to leave Turkey and from Greece moved half a million Turks. 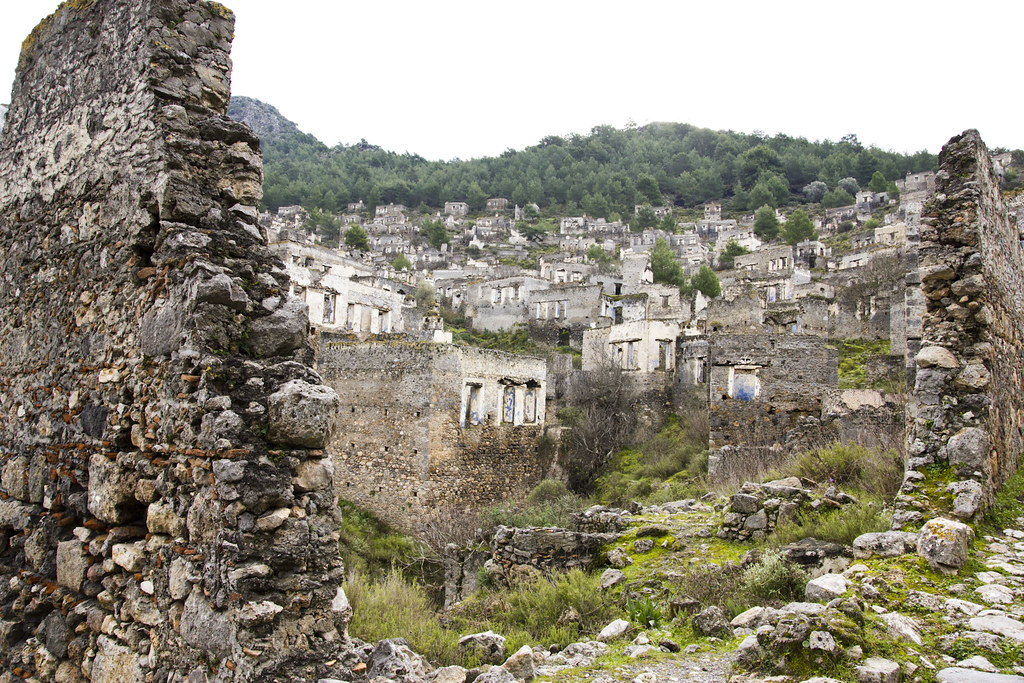 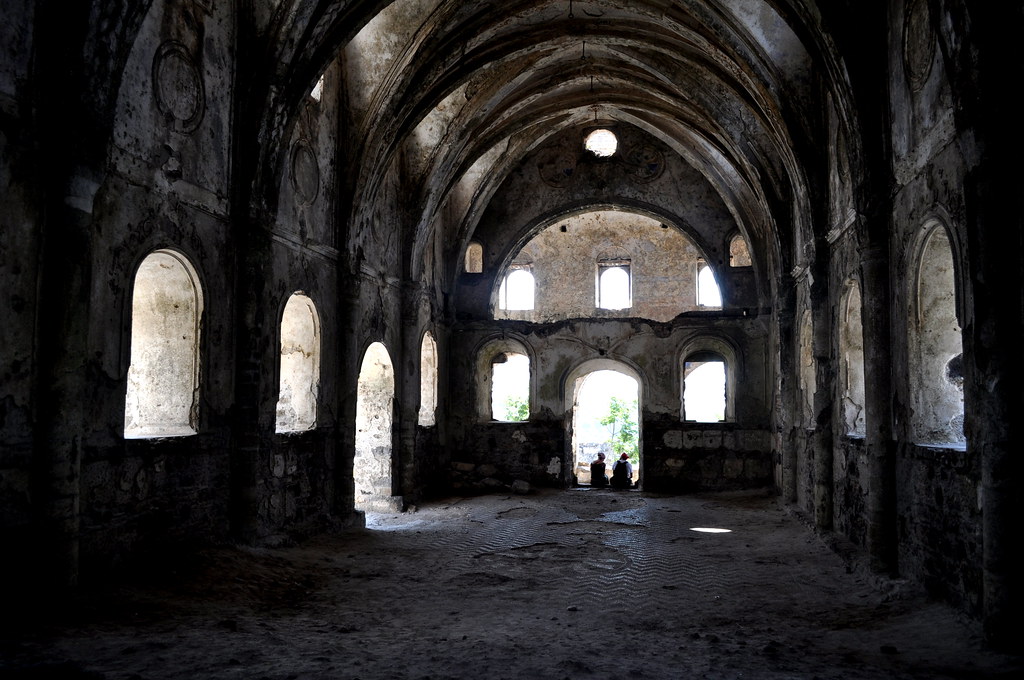 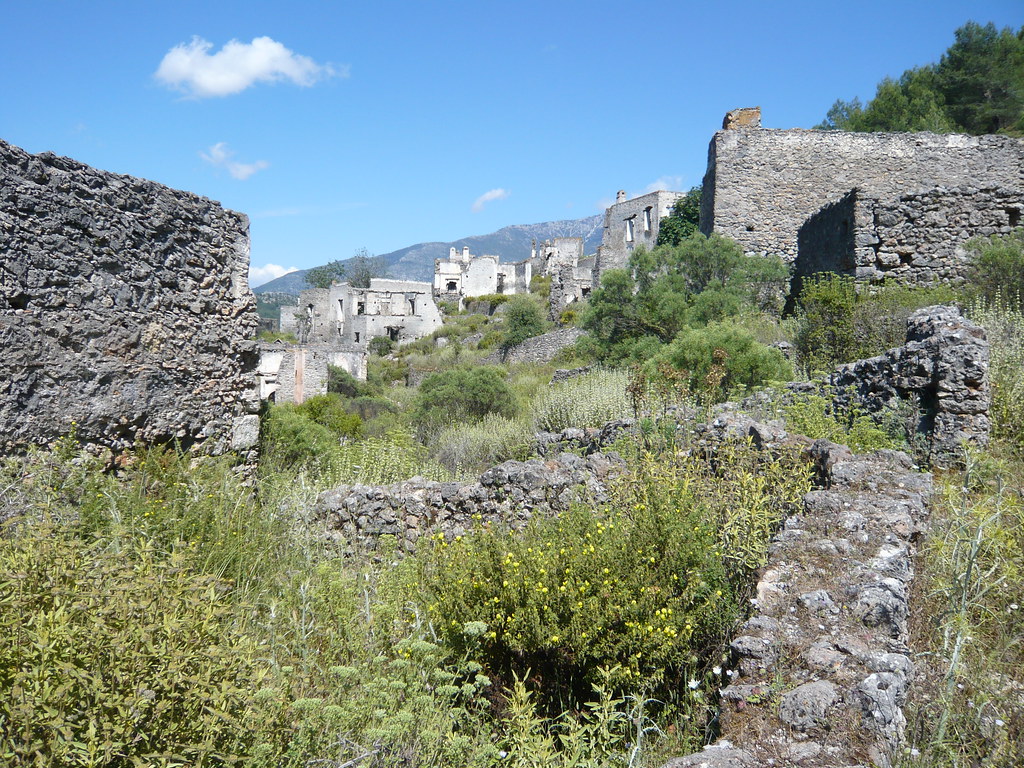 However, the earthquake of 1957 definitely marked the end of life in the city. The city of Kayaköy today is completely abandoned and half destroyed, but there is still a good part preserved buildings and houses. 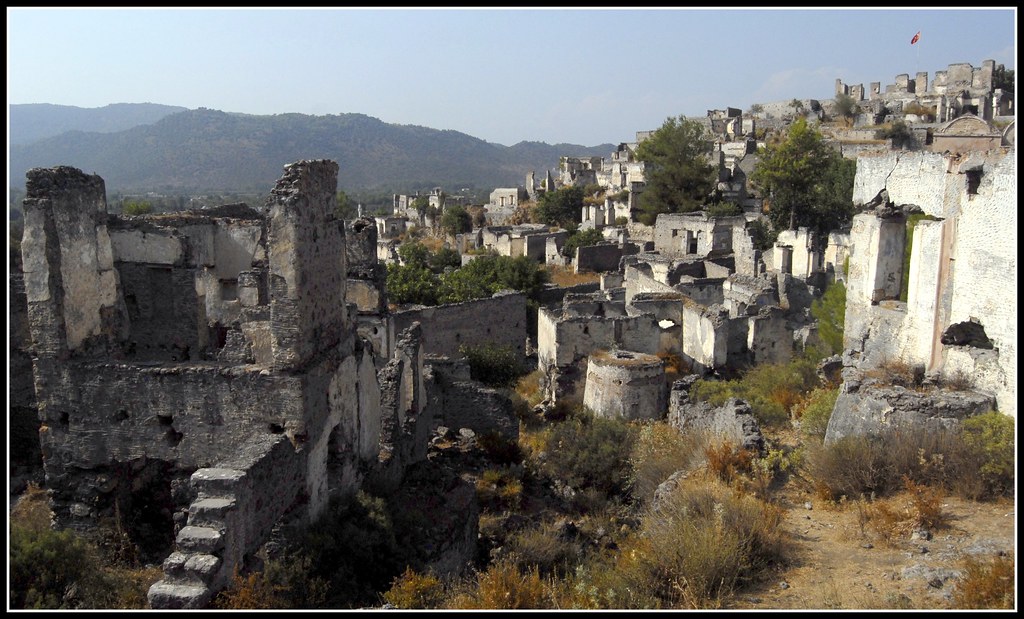 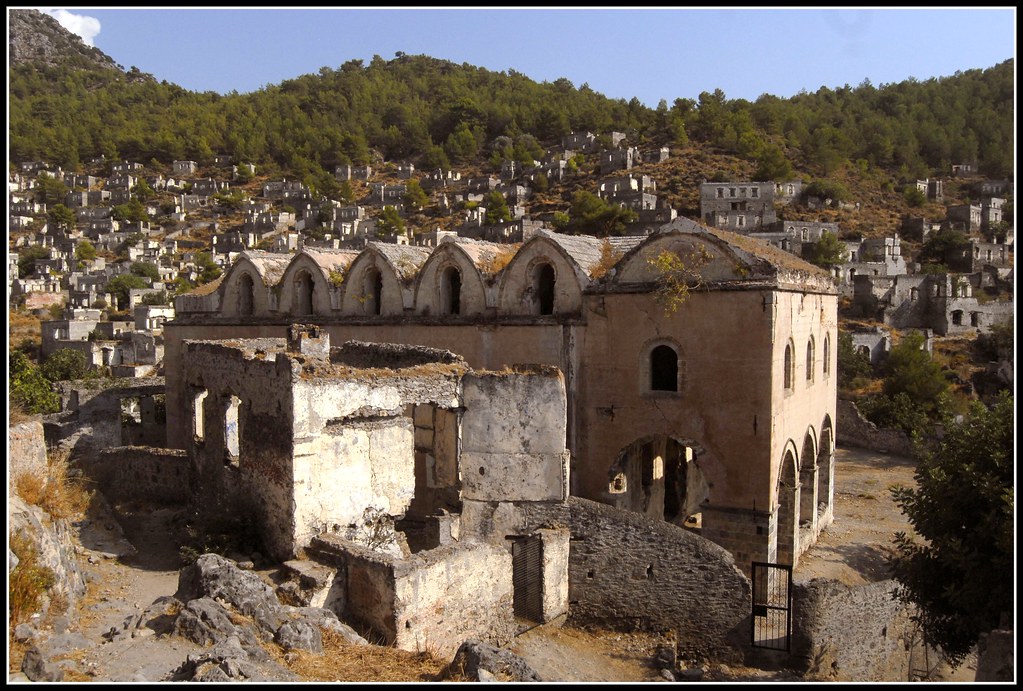 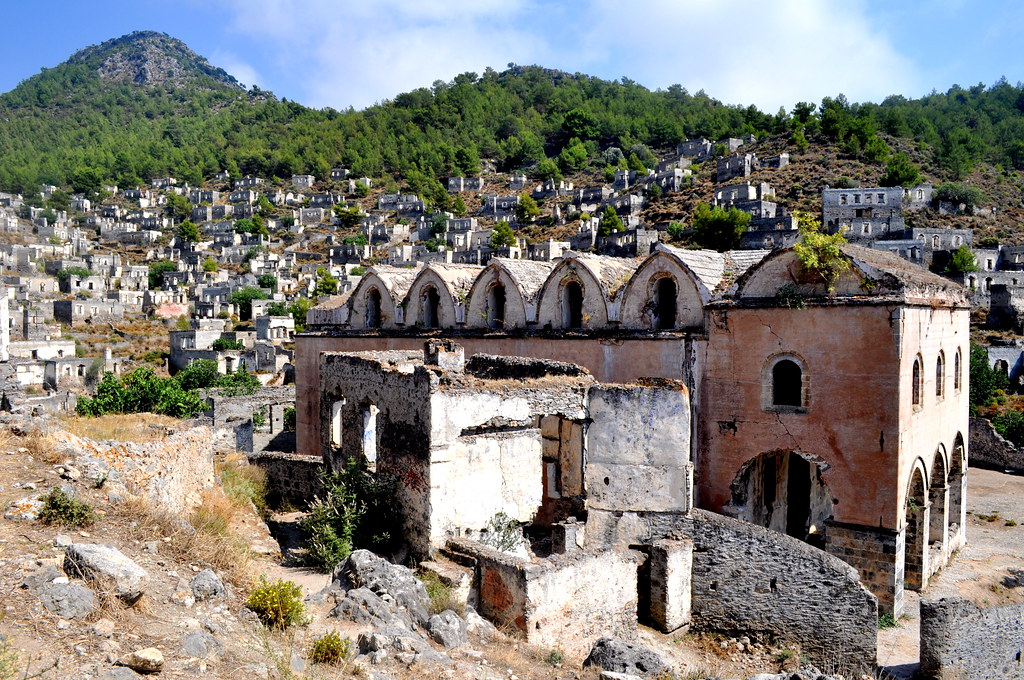 Currently the most important economic factor of the place, known as Kayaköy is tourism The city of Kayaköy now attract many tourists interested in finding out the looks that once was a home to 20,000 people. Completely empty, Kayaköy offers you the opportunity to look in every corner, to enter the person’s former home and be part of someone’s history. 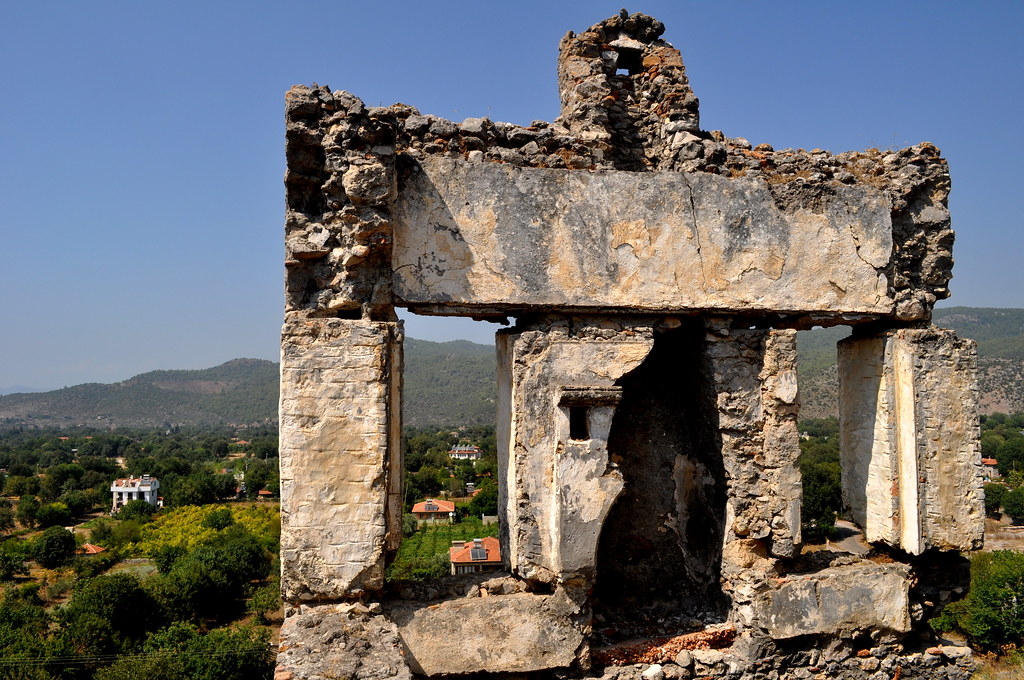 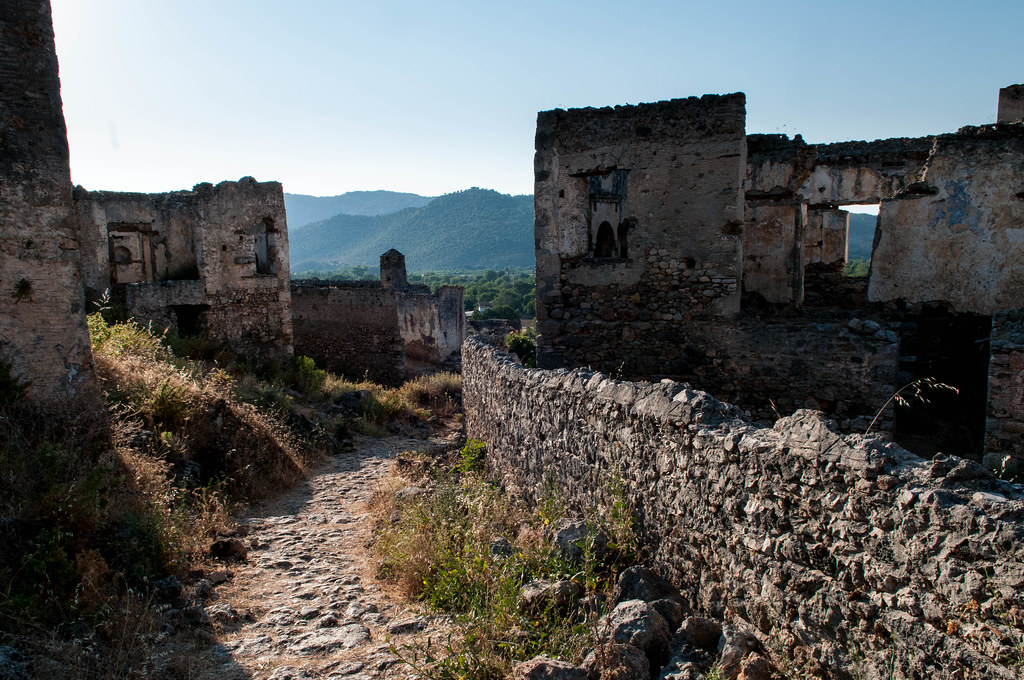