Bergamo, Forgotten City Which Can Amuse You With A Real Doze Of Charm

If you get tired of the sound of tourist destinations, the crowd of tourists, we recommended you to visit Bergamo, nicest city of Lombardy, which captures with its spirit, architecture and elegance. Bergamo is the most impressive city of the Italian region of Lombardy. It is divided into two parts: the upper part of the city Città alta which exudes history and is famous for its monuments and narrow streets, and the lower part of the city Citta Bassa which is more modern and more dynamic. 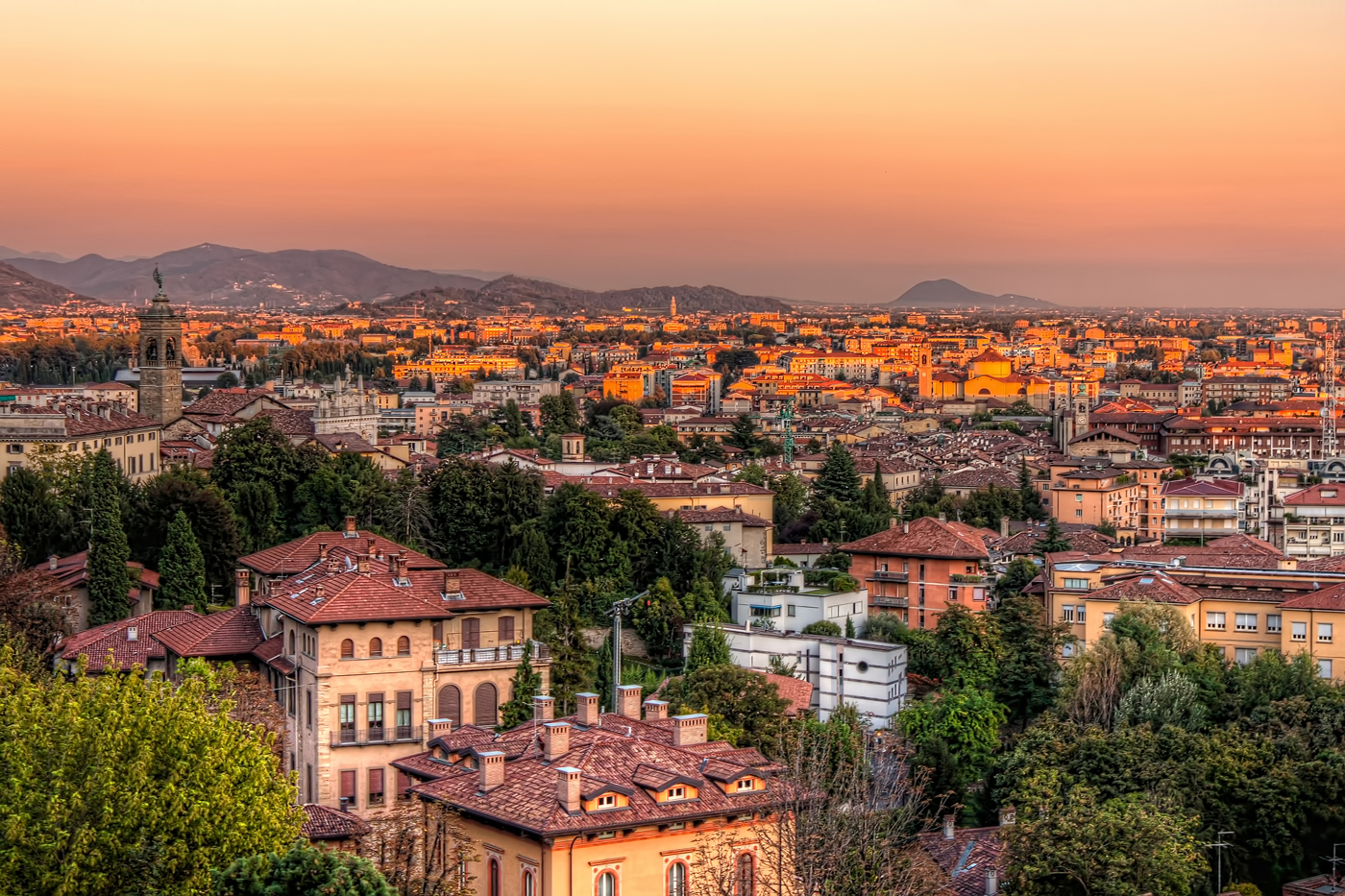 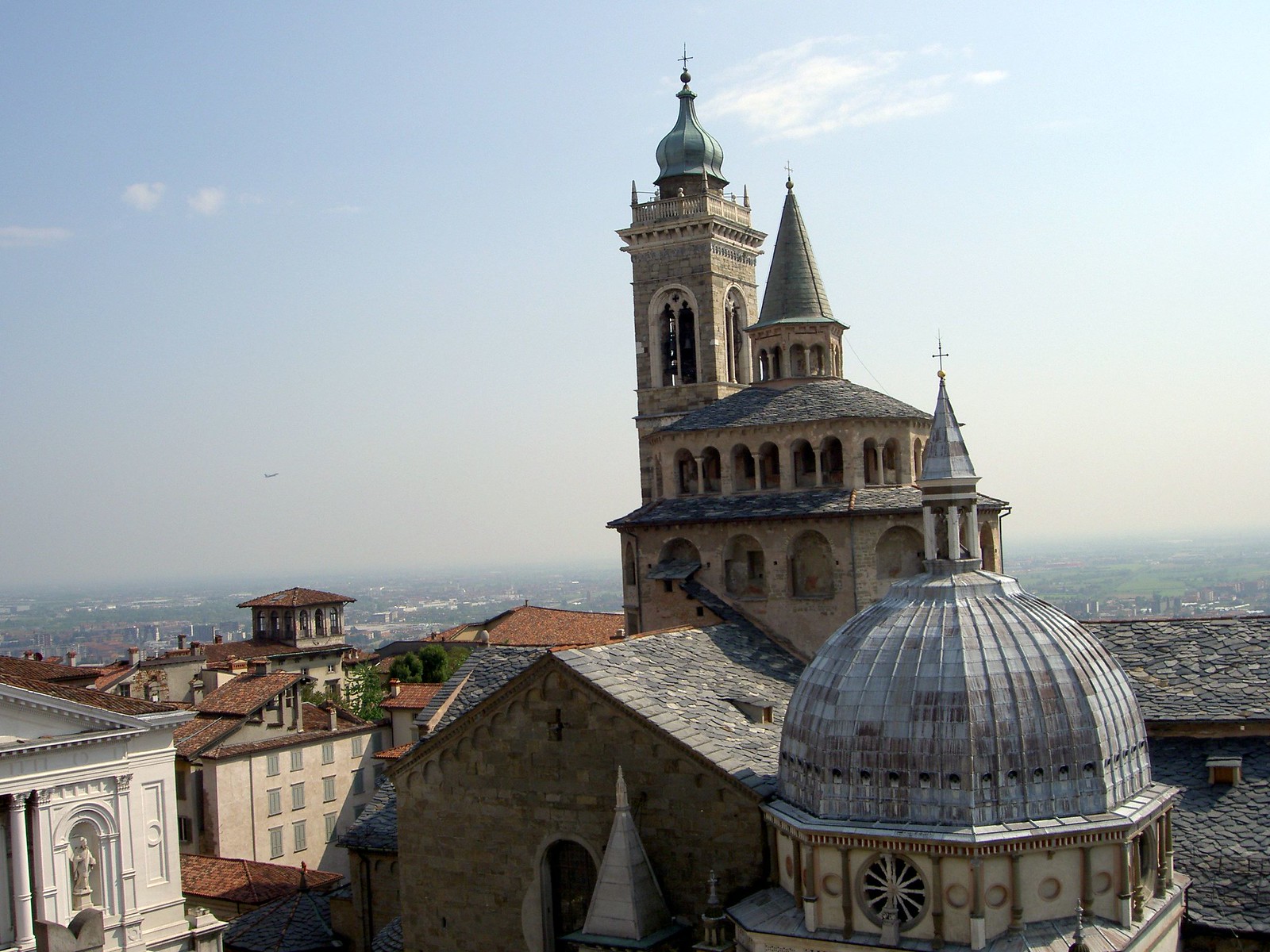 Its valley Val Brembana and Val Seriana are places for many ski slopes. However, these valleys are not only beautiful in winter. Those places are revealing their beautiful side during the summer too, because are ideal for trips in the midst of lush vegetation bathed in sunlight. Meanwhile, in the fall, forest covered hills leading to an explosion of brown and red colors, creating a breathtaking picture. 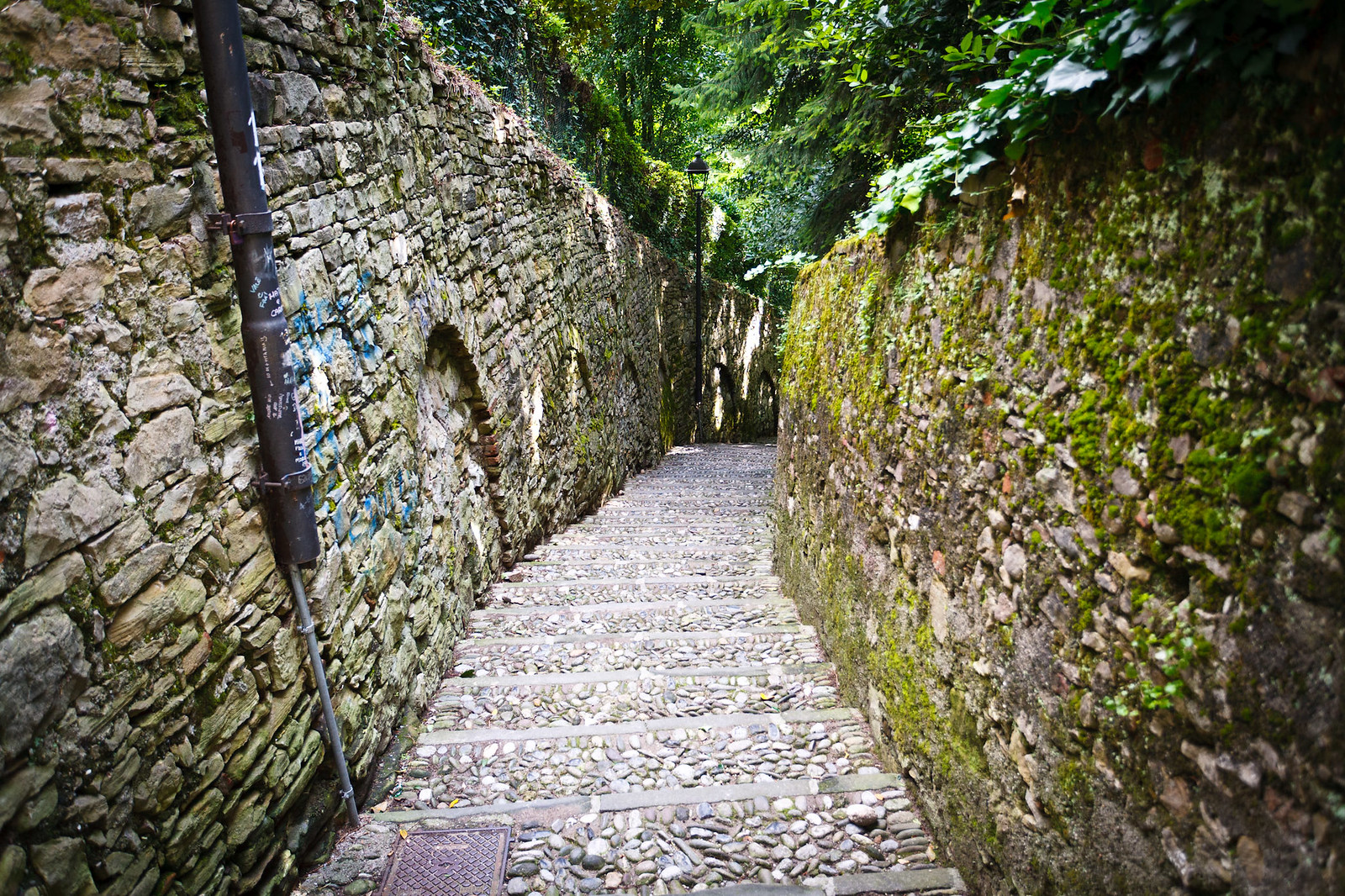 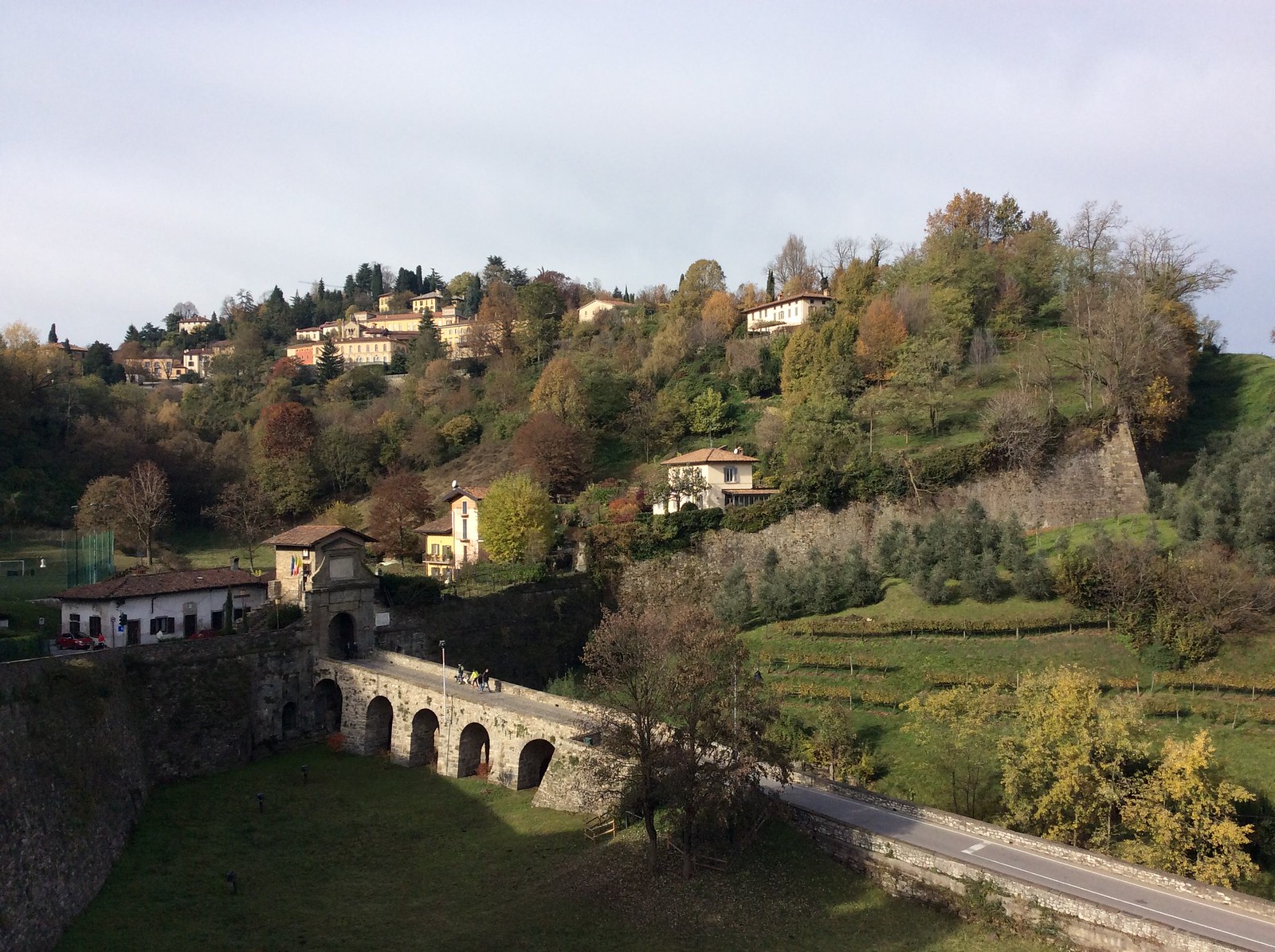 The famous Renaissance Square in the heart of Bergamo named as Piazza Vecchia is one of the most beautiful in Europe. For centuries it was the seat of city government. You will immediately notice the bell tower that rises in the sky, a marble fountain, the Palace Palazzo della Ragione from the twelfth century and the amazing white building Old City Assembly which is now the city library. 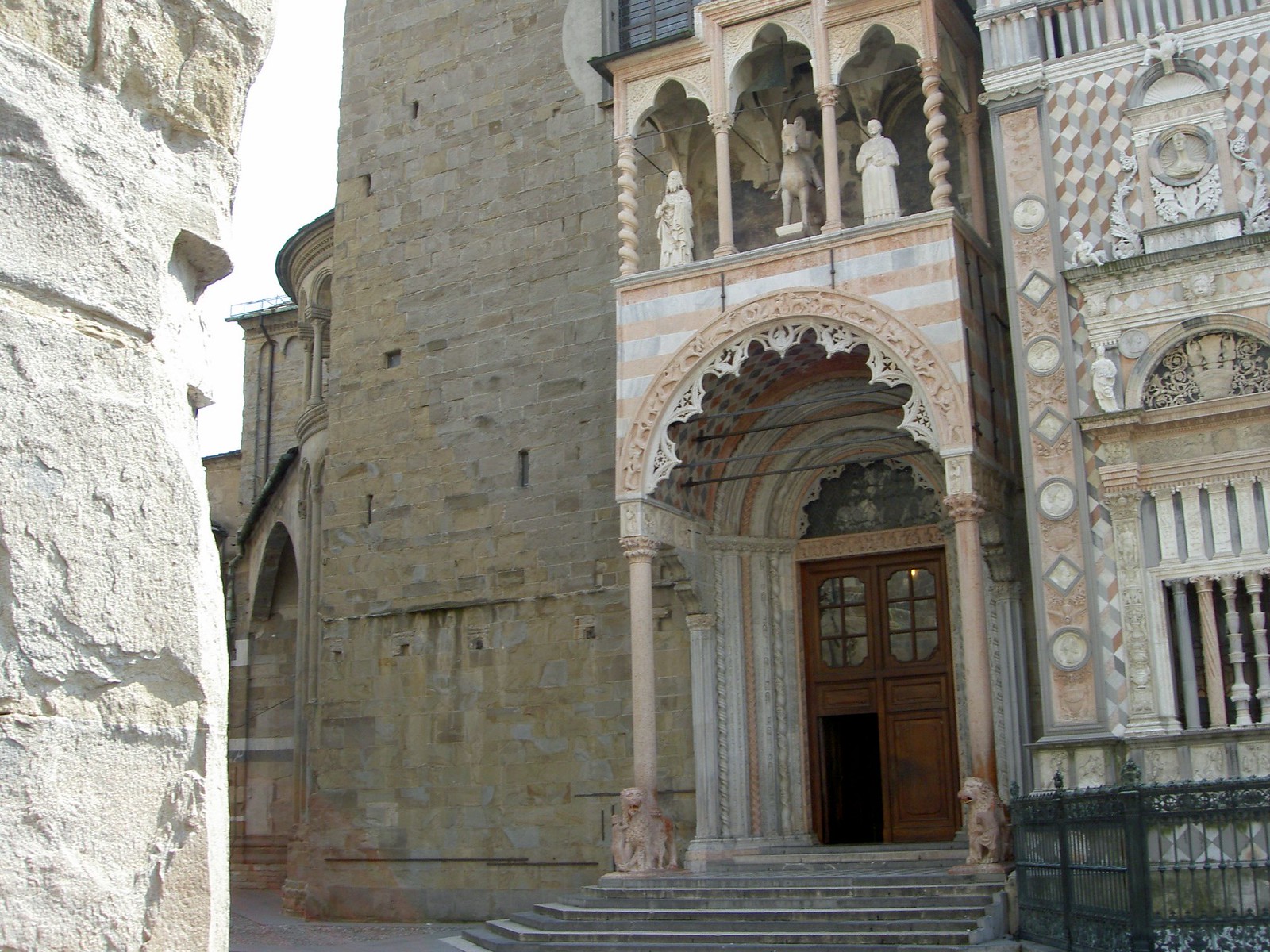 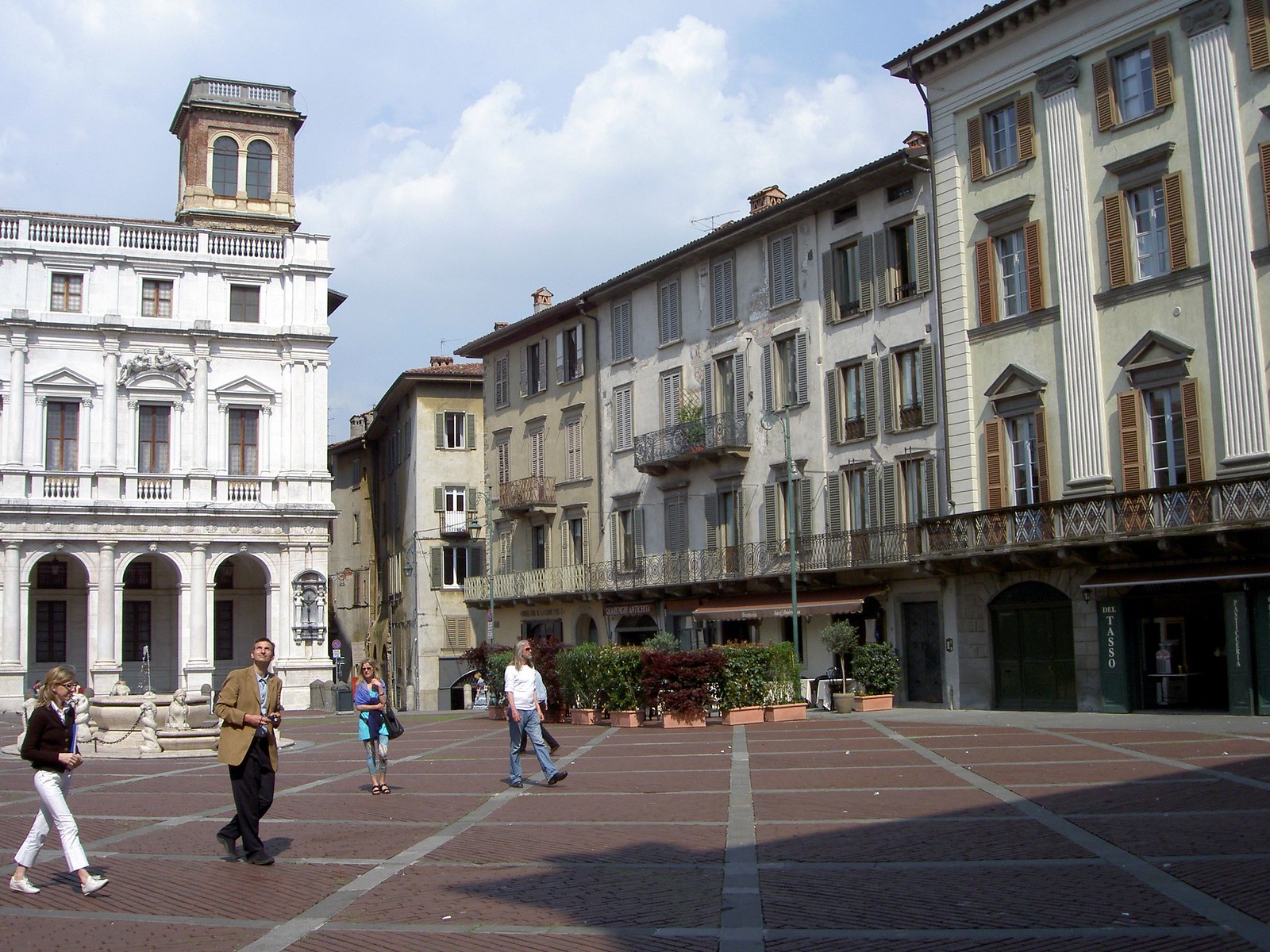 The famous Italian opera composer Gaetano Donizetti was born and died in Bergamo. The house where he lived has been turned into a museum, where you can see his furniture, paintings, books, sheet music and other items that speak of the life of the composer. 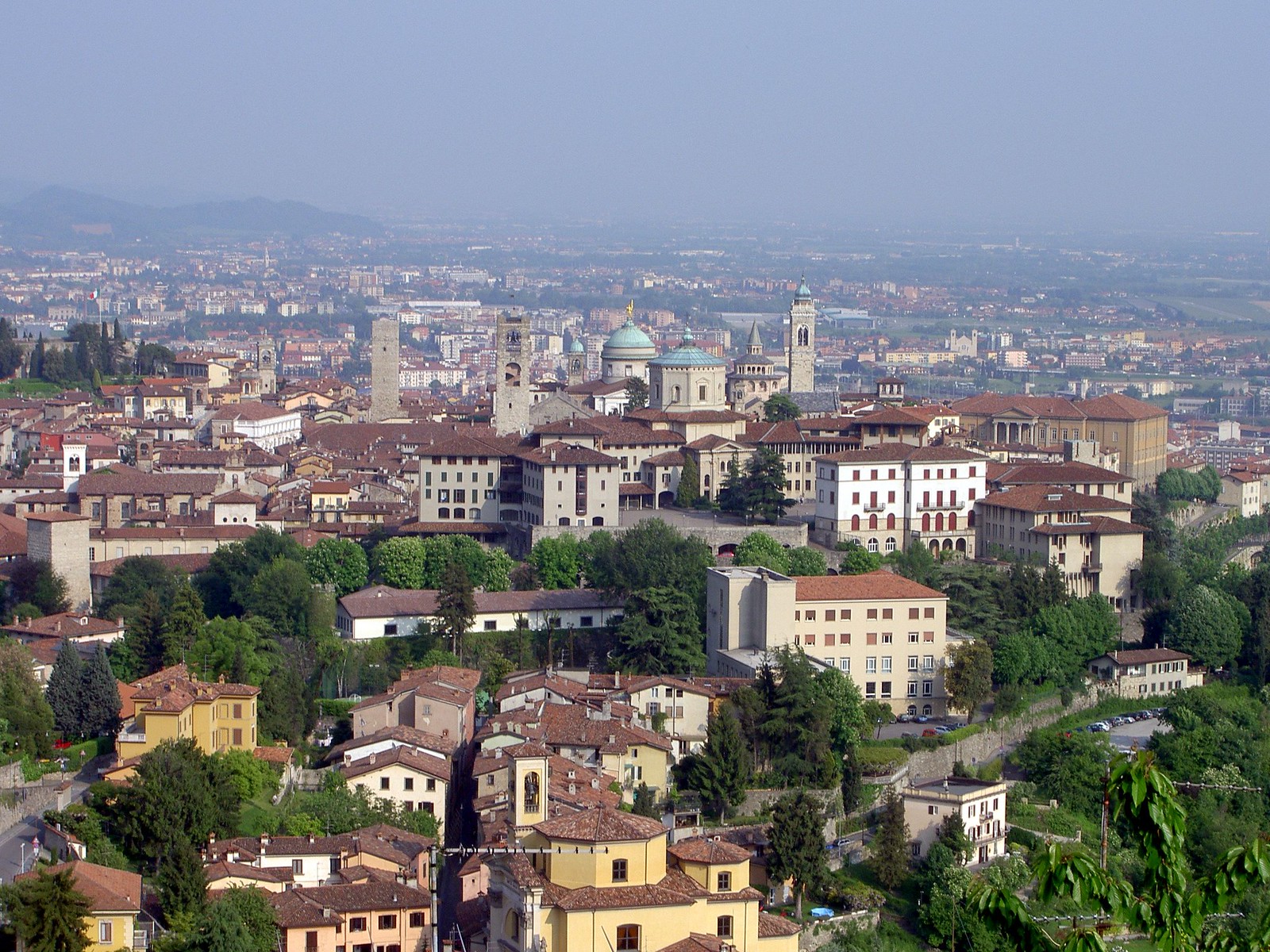 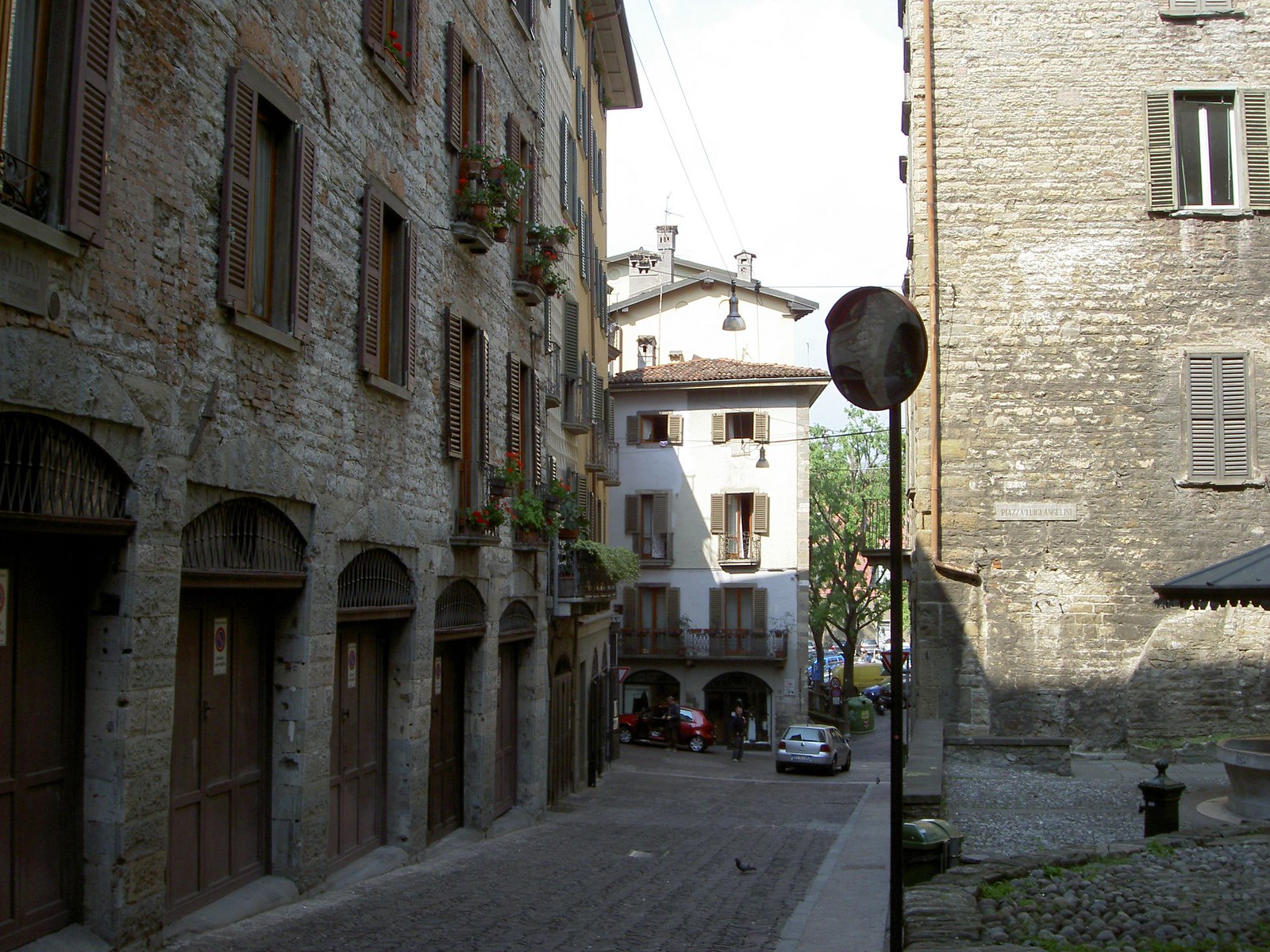 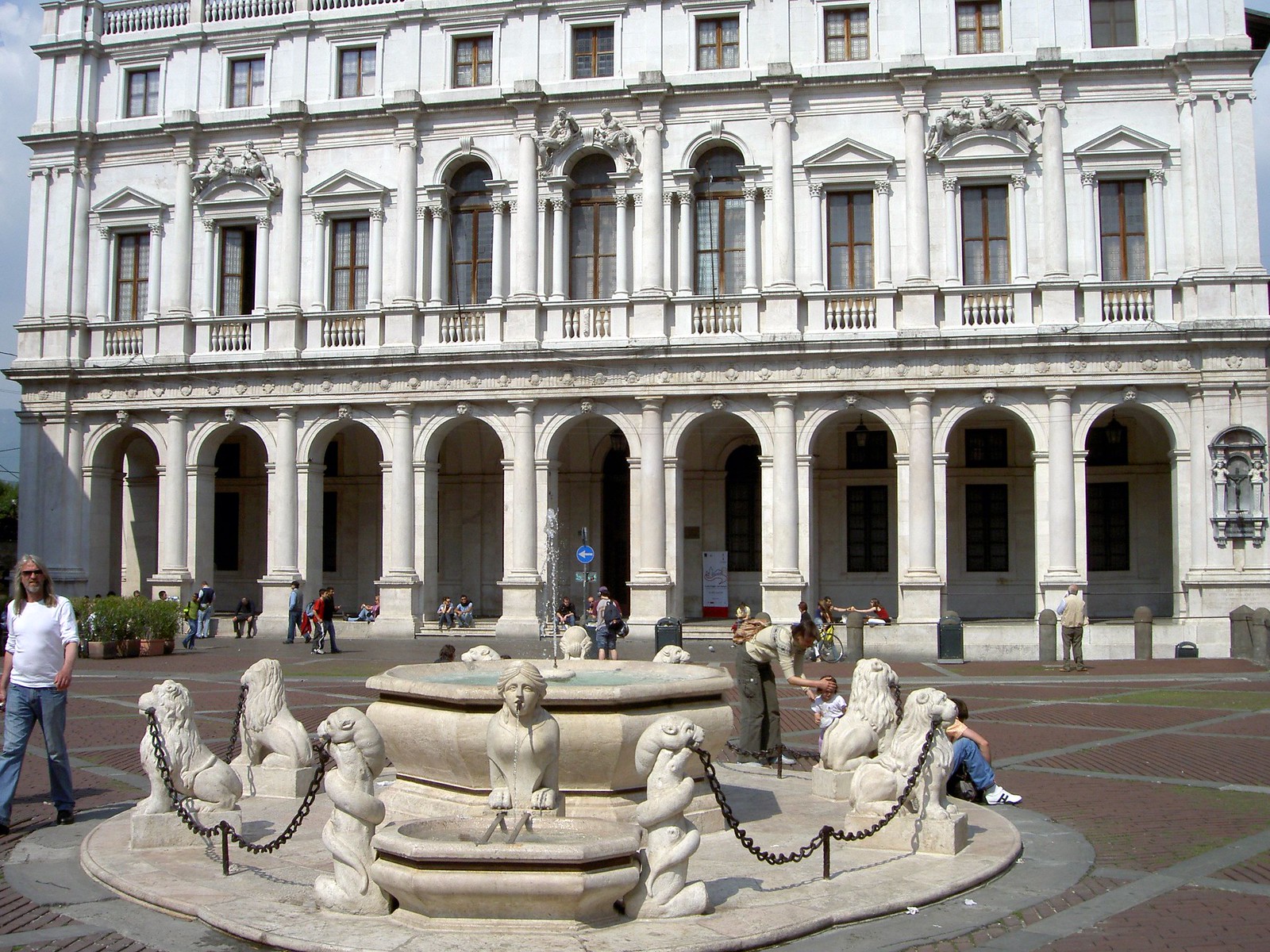 If you decide to visit Bergamo, you also must see the magnificence of the Venetian walls of the sixteenth century, which were built to defend the city at the time, but they were never used for military purposes. Long six kilometers, with 14 fortresses and four beautiful gate proudly leading to the city.
Bergamo is an ideal destination for those who love art, culture or sport. Tourism in such place is composed of masterpieces which has human origin or those that nature has made. 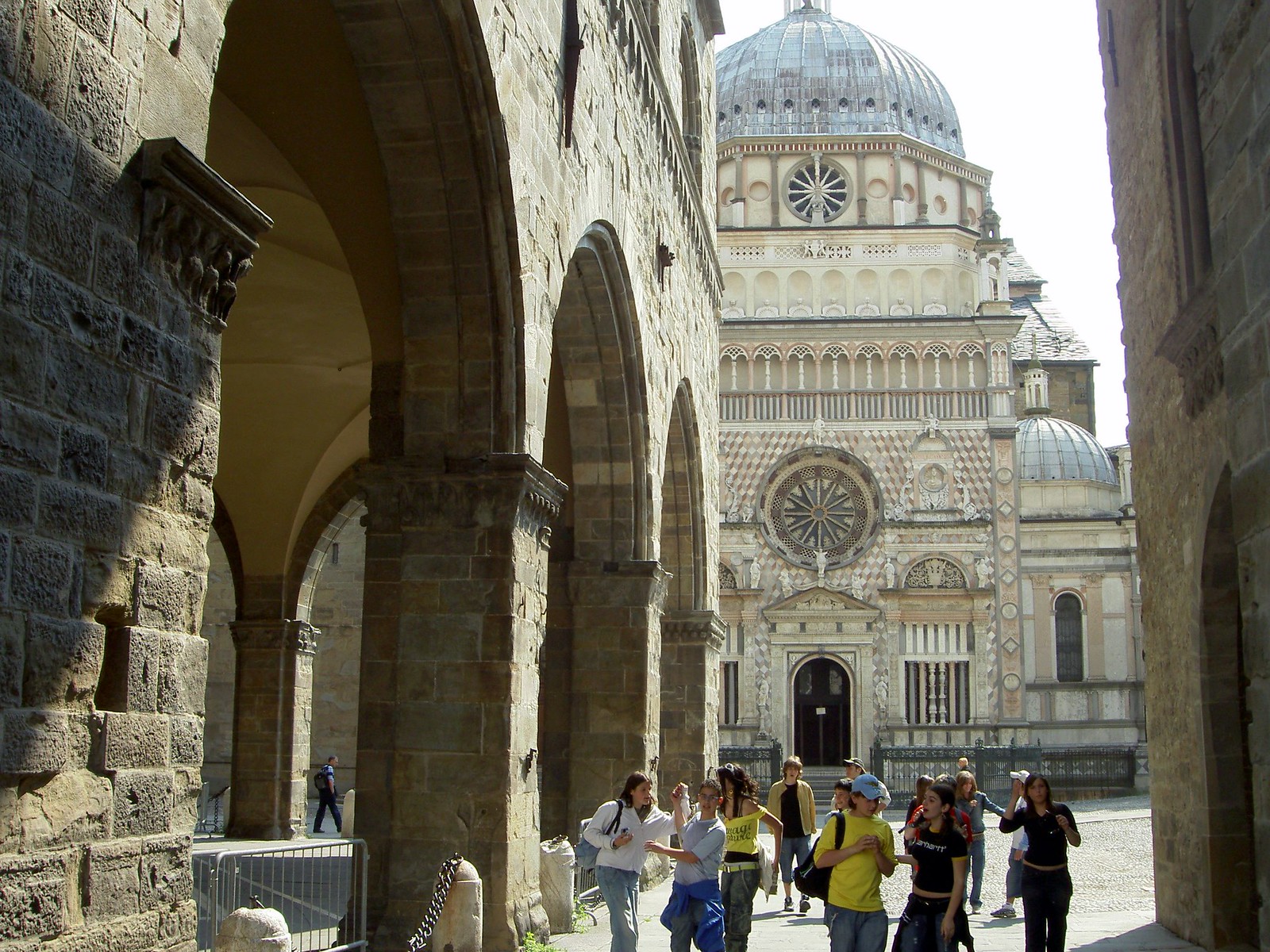 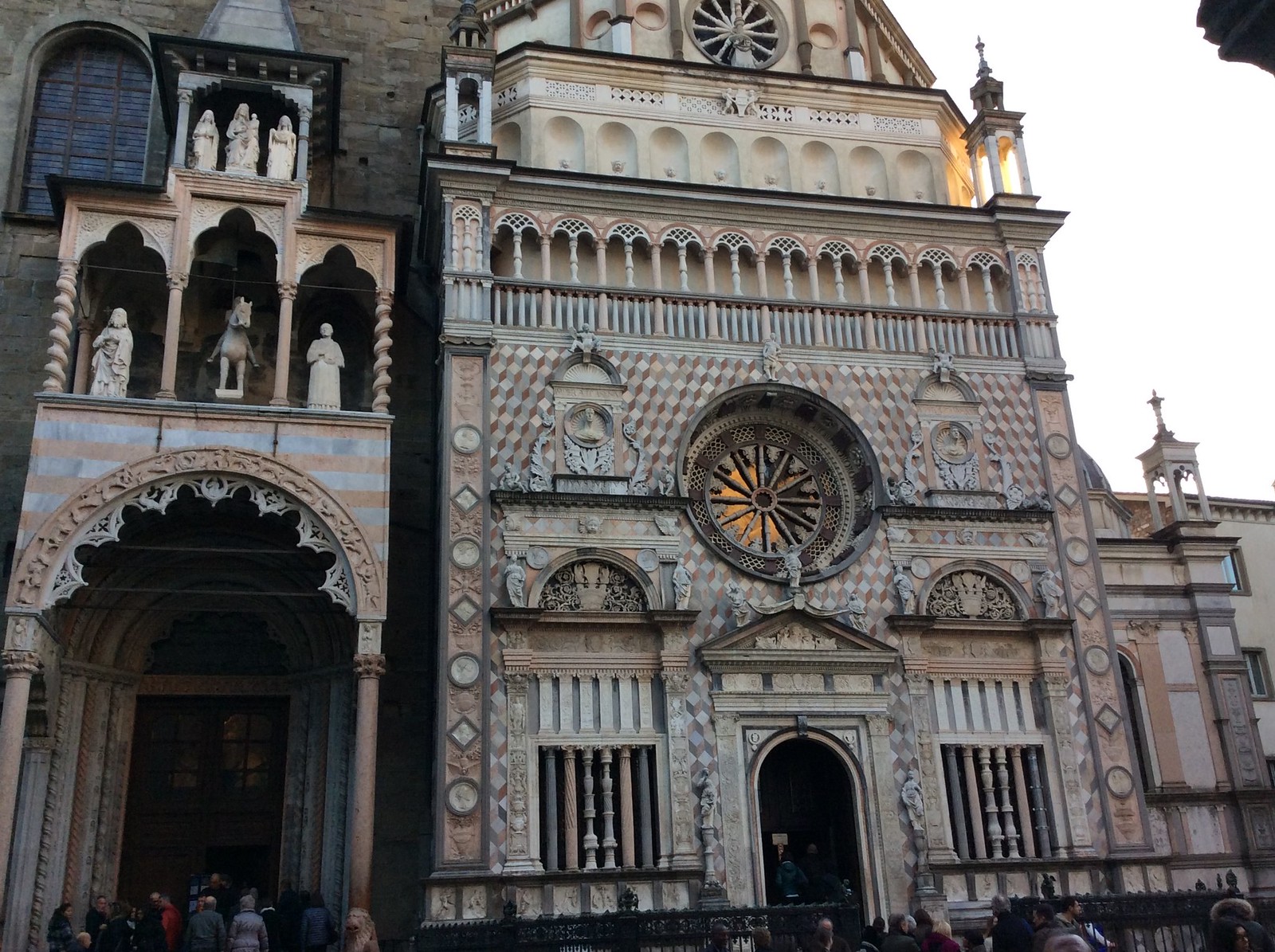 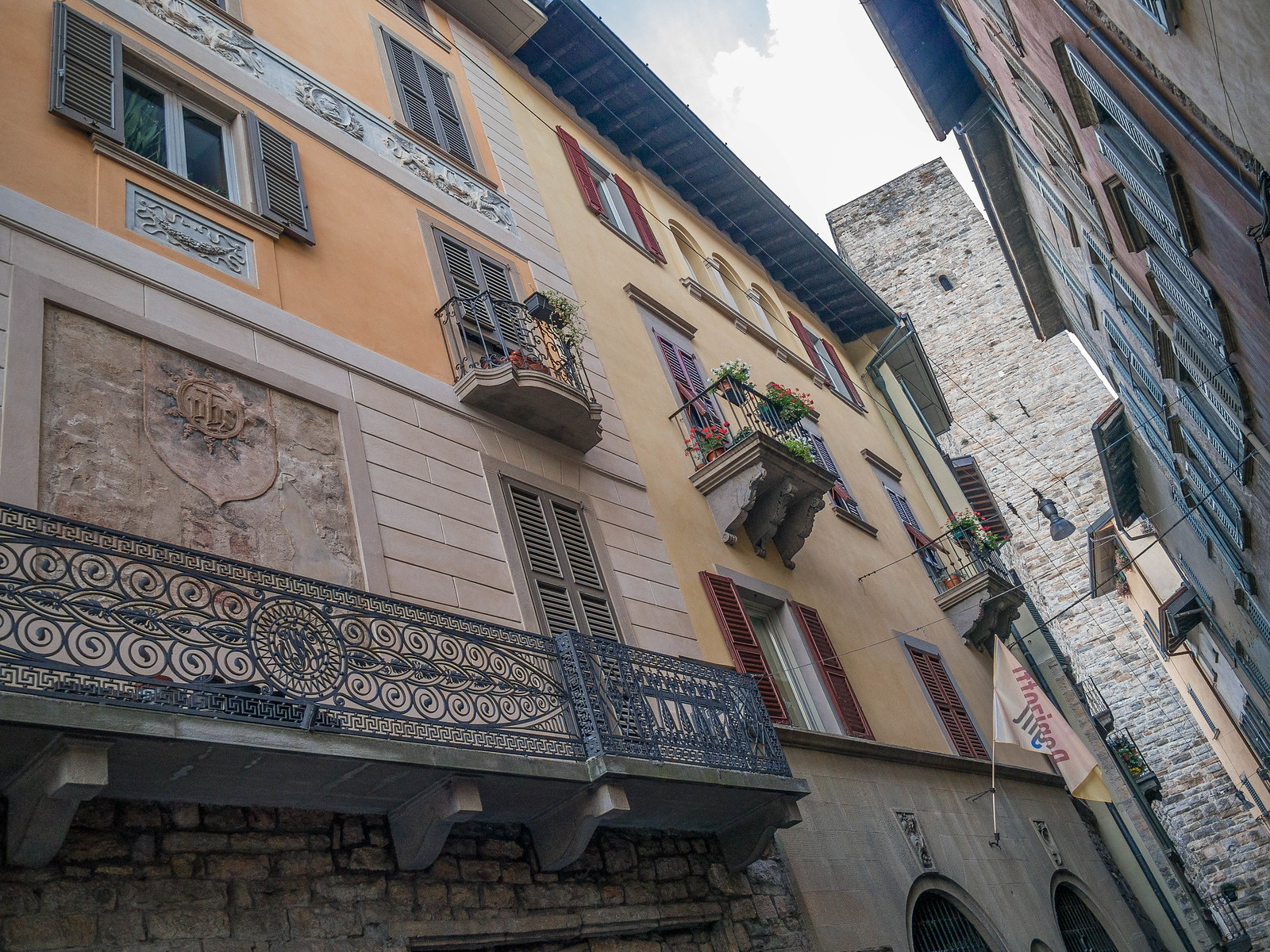