Lake Natron in northern Tanzania is salty lake. It is located on the border with Kenya. But, this lake has strange and unusual power. Lake Natron brings death not only of all life worlds inside, but also petrified every bird that will get in touch with the water. All this is due to the chemical rare phenomenon. 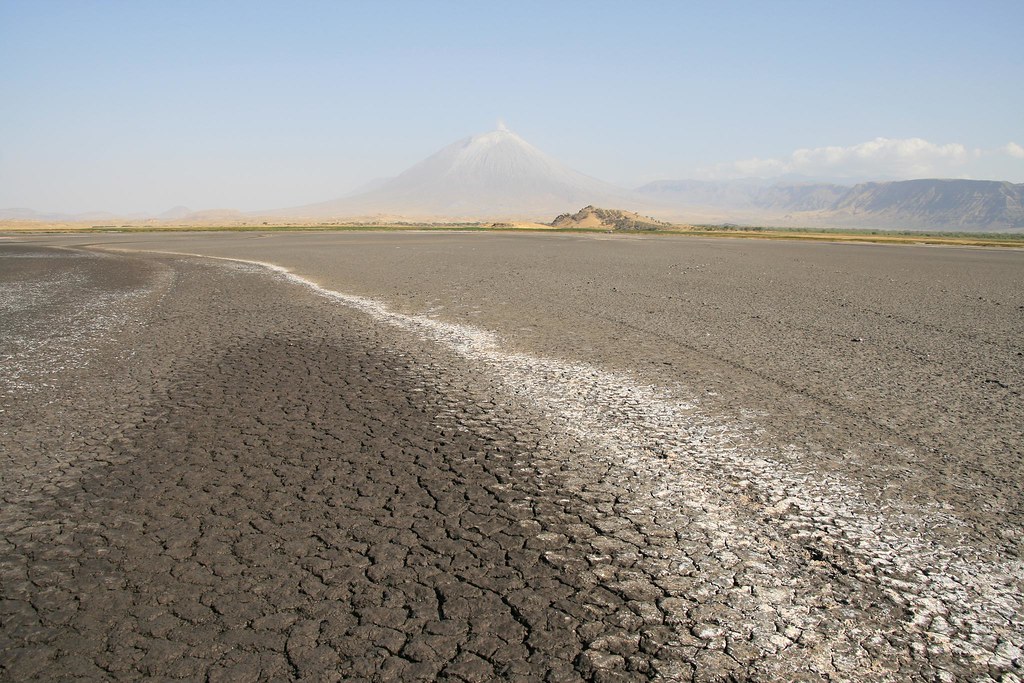 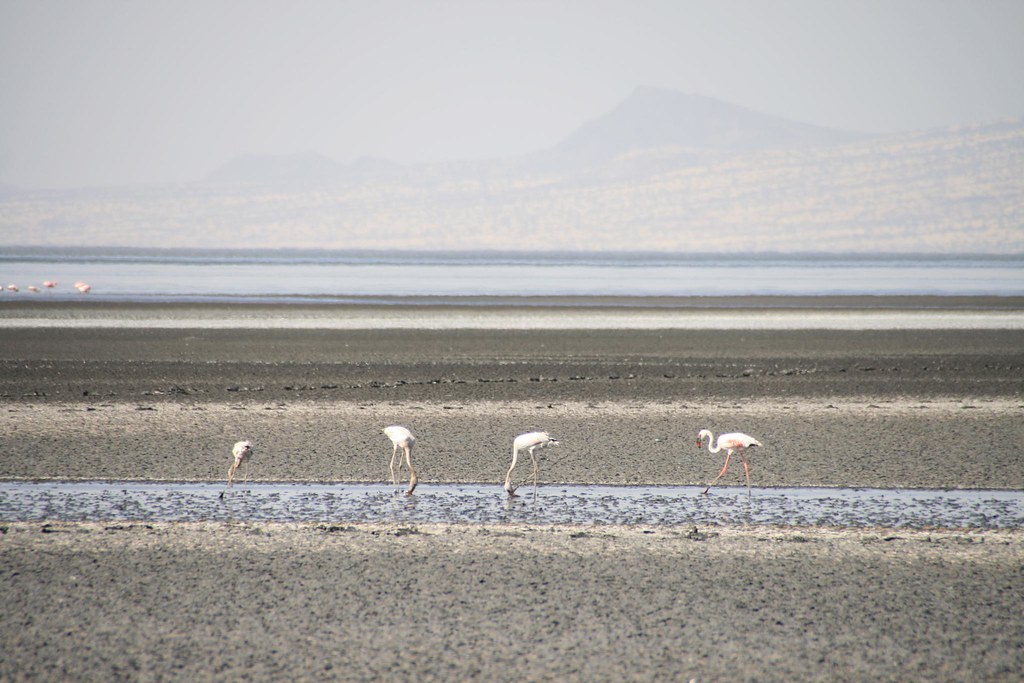 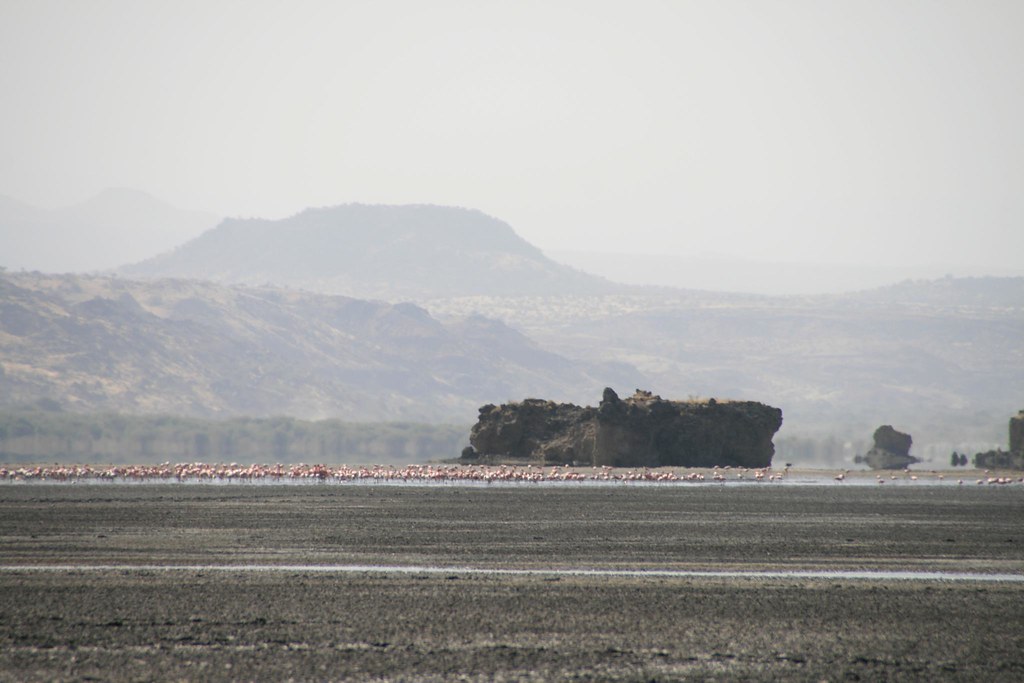 Lake Natron is filled with carbonate and sodium bicarbonate, so literally left motionless all its victims. Around the lake you can see many birds and animals calcified and it is caused by high pH value which is between 9 and 11. That makes the Natron Lake convenient for keeping the fossilized animals forever in that position. The living conditions in this lake are extreme for the average animal life because the temperature in the lake reaches to 60 degrees Celsius. Because it is shallow, during a warm period water in this African lake dries quickly and evaporates. That which remains is a mixture of salts and minerals or sodium bicarbonate type called Natron. 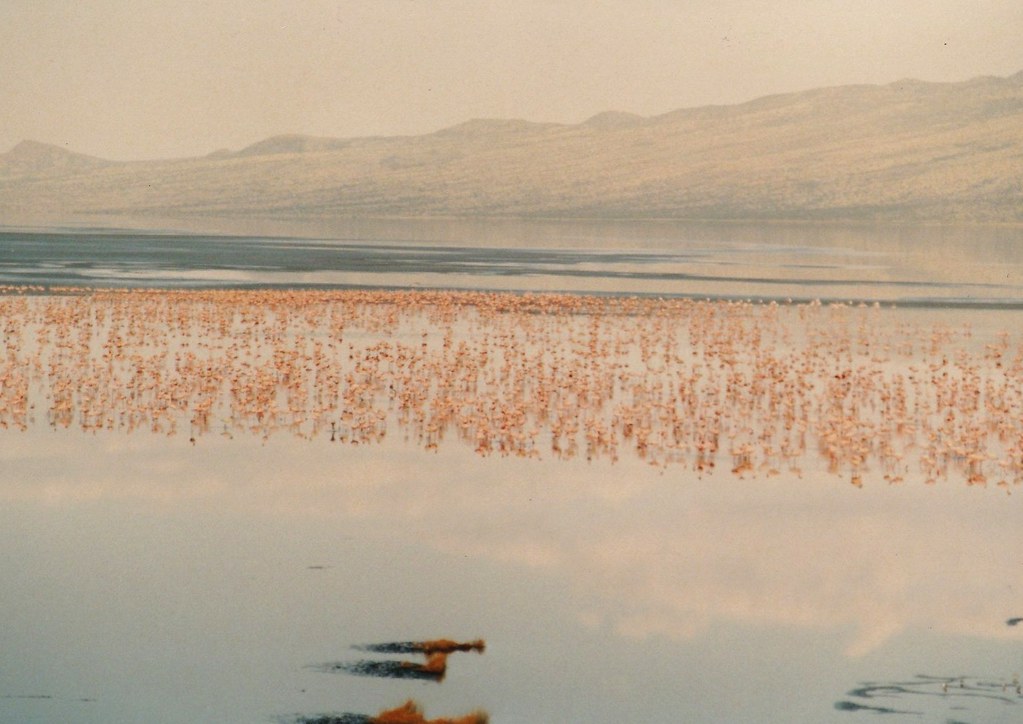 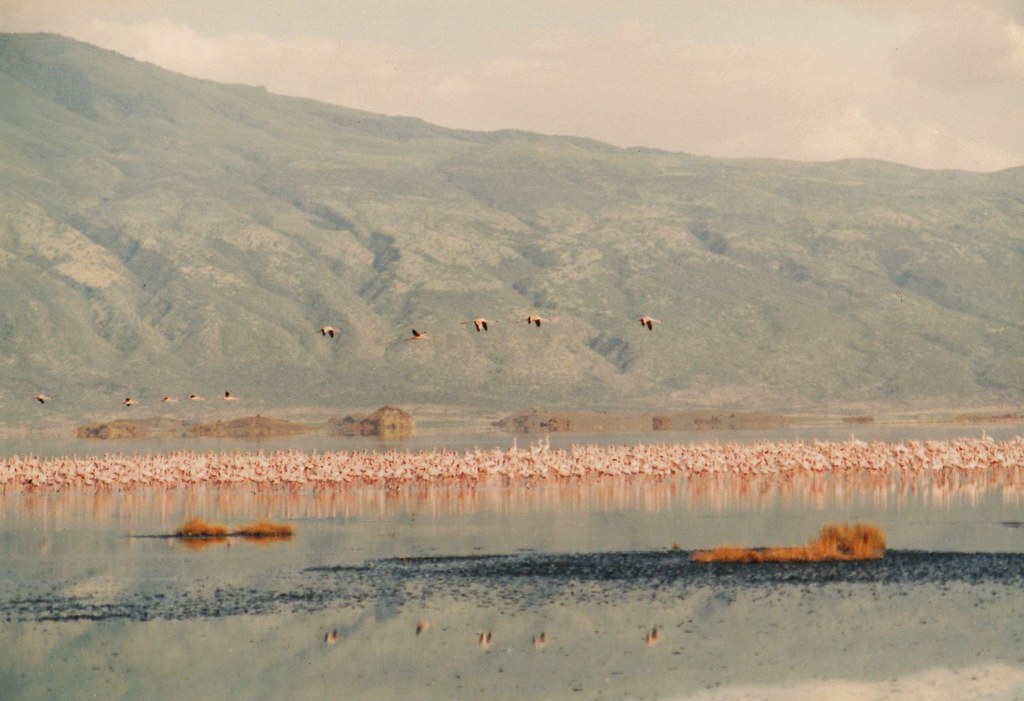 Lake Natron is one of the most important sites for flamingos in this part of Africa, because there they make their nests. The area around the lake is not inhabited, so salt and freshwater marshlands around the edges of the lake supports various plants. Precisely because of its Biodiversity and because of flamingos which are considered as endangered birds whole area is under protection of the government of Tanzania. 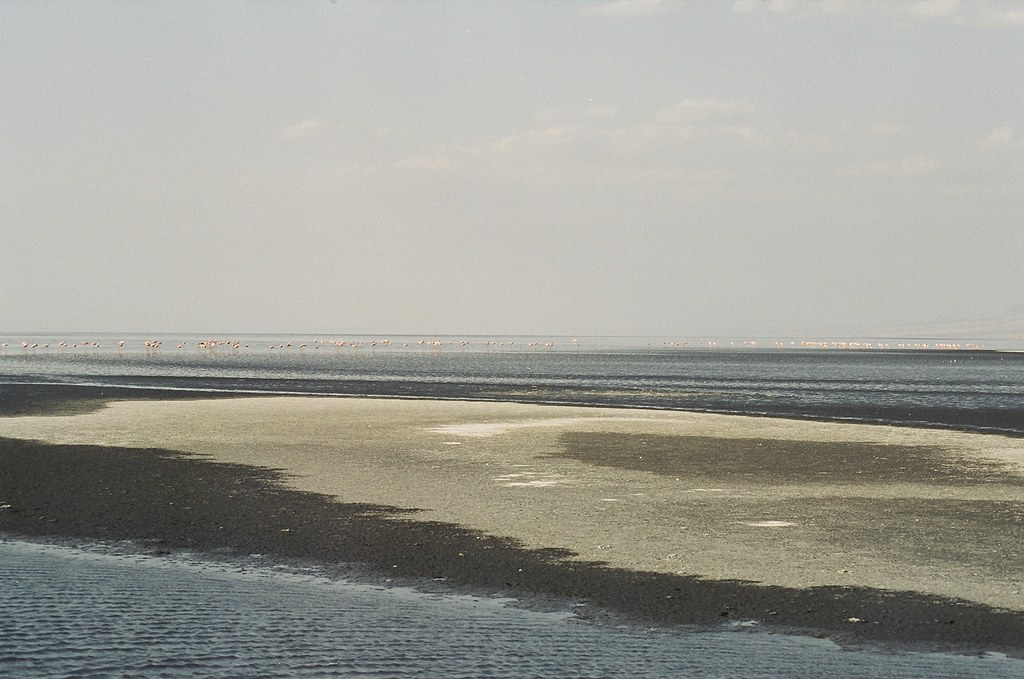 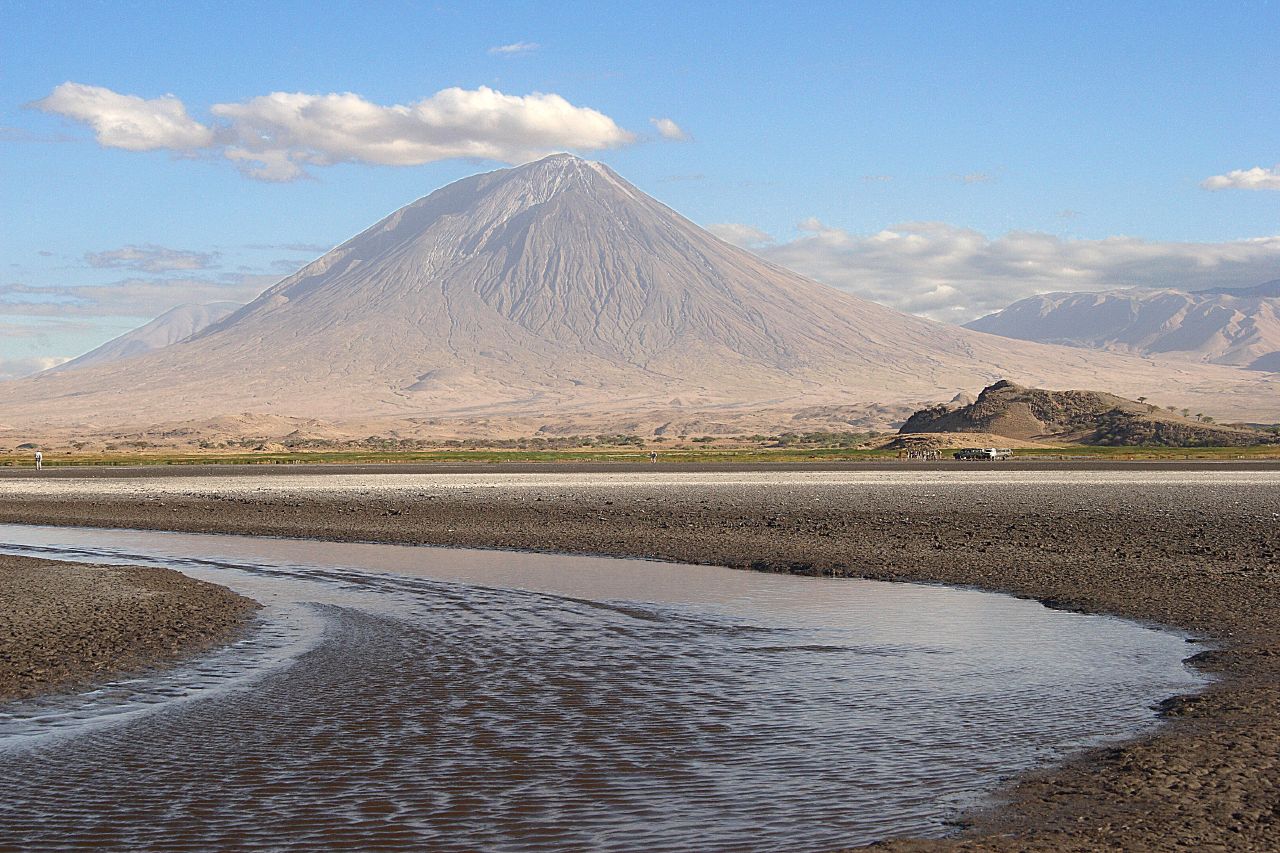 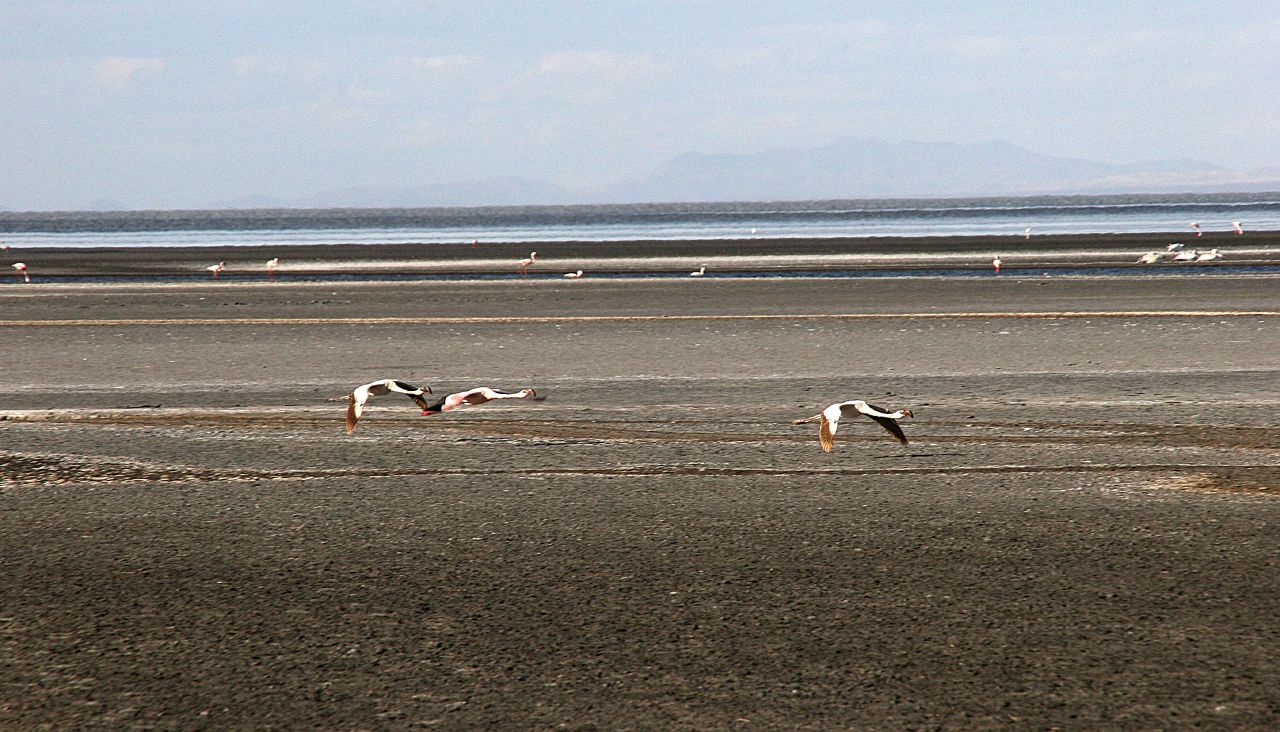 Photographer Nick Brenda that frequently staying and works in Africa (director of the cult video of Michael Jackson’s song Earth Song in 1995) accidentally discovered those preserved petrified birds and bats along the lake and made a series of photographs called “The Calcified”. 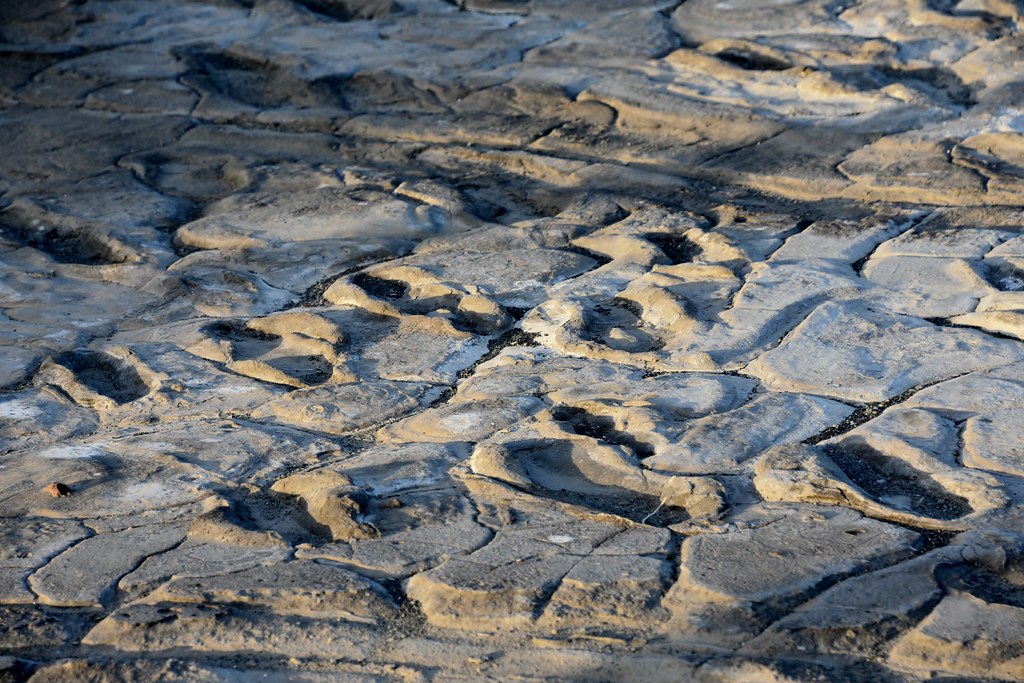 So, that is the reason why the Lake Natron in Tanzania is also called deadly lake. Hundreds of birds that landing in it end up dead and their bodies remain as calcified statues. 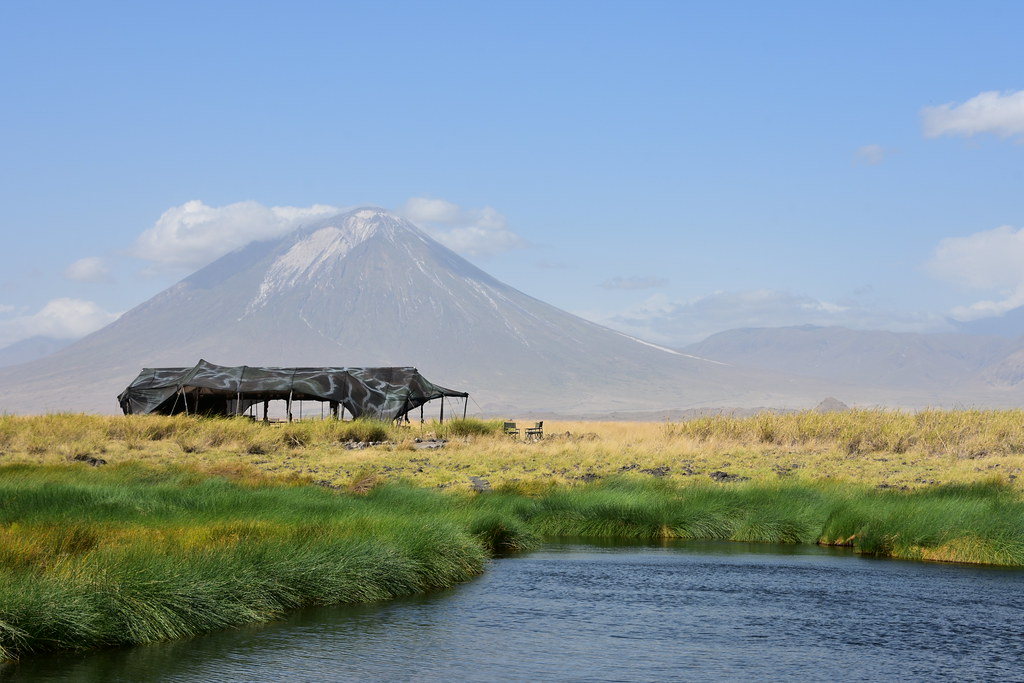