A Brief Introduction to the History of Monaco

Now renowned for its association with the superyacht industry and luxury real estate, Monaco is one of the most desirable places to live in the world. The Principality enjoys an exotic Mediterranean climate, spectacular scenery and the promise of an alluring lifestyle. Many will be surprised to learn that the small state has a big history, with various cultures shaping a truly fascinating destination.

Over the centuries people have been drawn to the region for the strategic location of the Rock of Monaco. While there is evidence to suggest that people inhabited the region hundreds of thousands of years ago, the first documented inhabitants were the Ligurians in approximately 2,000 BC. The Ligurians were originally mountain dwellers, renowned for their hard work and endurance. They settled in the caves around the coast and prospered for years, foraging in the forests and fishing from the rich Mediterranean Sea.

In 600 BC, the Phocaeans turned the settlement into one of the most important ports on the coast, known as Monoikos. This roughly translates as ‘single house,’ which stands for the sovereignty, sufficiency and self-reliance – traits that are still at the cornerstone of modern Monaco.

Following the collapse of the Roman Empire in 476, Saracens and Barbarians governed Monaco for the next 700 years. Then, in the 13th Century, Genoese Ghibellines arrived and began the construction of a fortress atop the Rock and a garrison at its base to give the region some much-needed support. They even encouraged other Genoese to follow with land grants and tax exemptions and their impact was felt on Monacan society for centuries after. 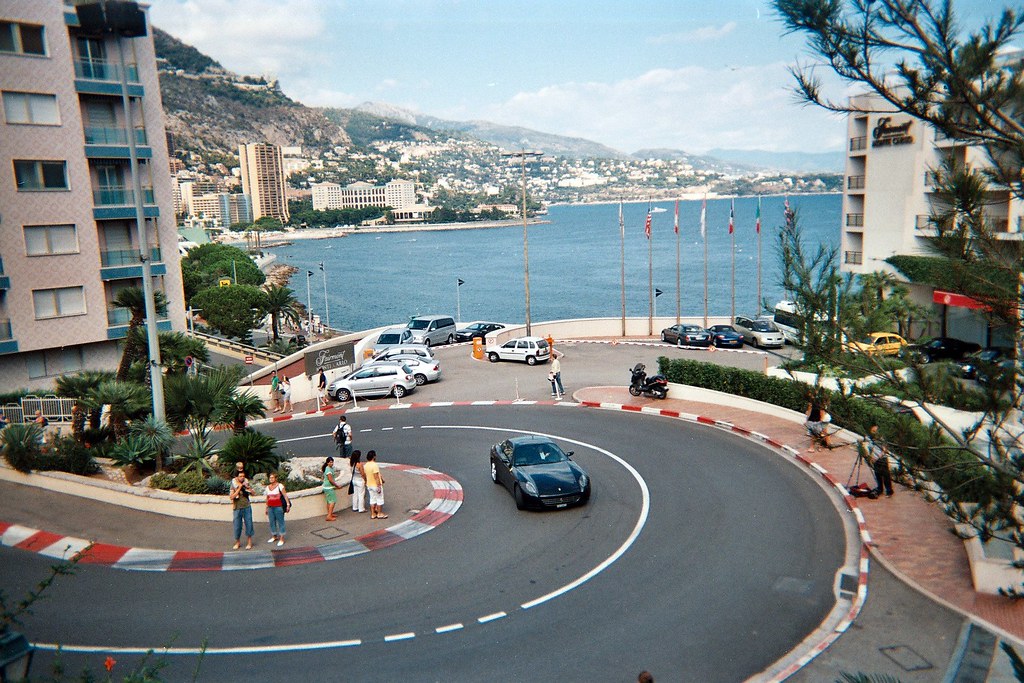 Just 200 years later in 1489, Monaco was recognised as an independent state by King Charles VIII. However, this was questioned over and over again until disputes with France resulted in Monaco seeking protection from Spain. As a result, a Spanish garrison was constructed within the fortress that stayed for well over 100 years. 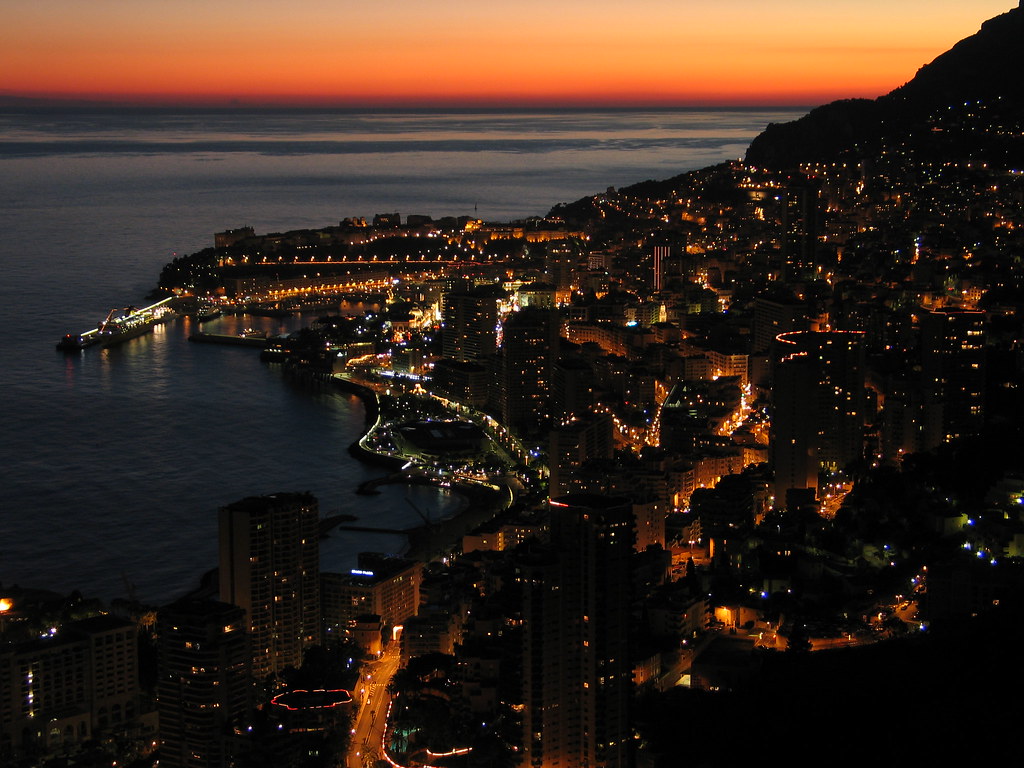 Over the next 300 years, France continued to try and take the principality back under its influence with underhand acts aimed at weakening the region, such as seizing all of the Prince’s monetary possessions. The state held out until 1793, when French revolutionary forces finally captured Monaco and turned the palace into a hospital and home for the poor. This lasted for two decades until Napoleon abdicated and Monaco returned to state rule in 1815.

It was Charles III in 1856 that first saw the potential of Monaco as a place of relaxation and entertainment, paving the way for treatment centres, hotels, theatres and of course, its now famed casino, which helped to boost the local economy. A rail-link to mainland France soon followed, as did the famed Hotel de Paris, turning Monaco into a prime holiday playground for wealthy French visitors. 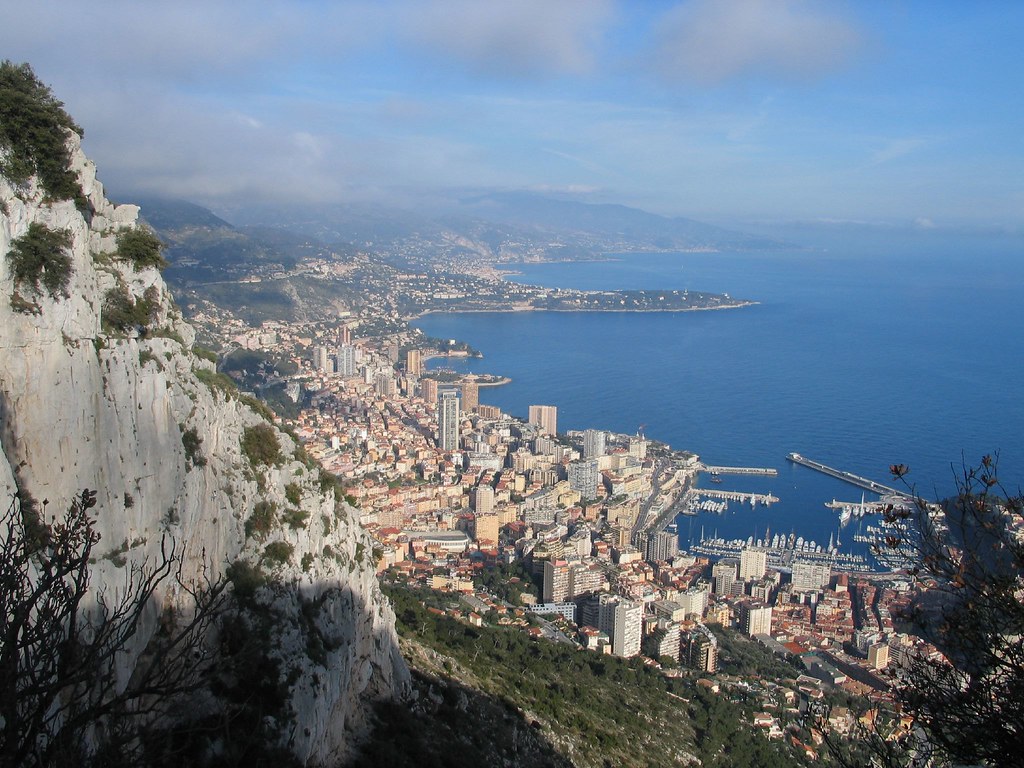 The next big event in Monaco’s history was its invasion by both the Italian army and the Germans during the Second World War, despite the Principality’s neutrality. In an act of utmost selflessness and bravery Prince Louis II famously encouraged the Monegasque police to warn Jewish inhabitants that they were marked to be arrested, which gave them time to escape to the surrounding hills. It is down to such a rich history and so much outside influence that Monaco is the multicultural melting pot that it is today. The sociological input of communities as diverse as Genoese, Italian, Spanish, and of course French, has created a unique and varied culture, which is unlike any other in the world. Today, people relocate to Monaco from all over the world, attracted by a wide variety of factors. Residents enjoy an exceptionally beautiful place to live, enriched with some of the finest luxury infrastructure in the world. 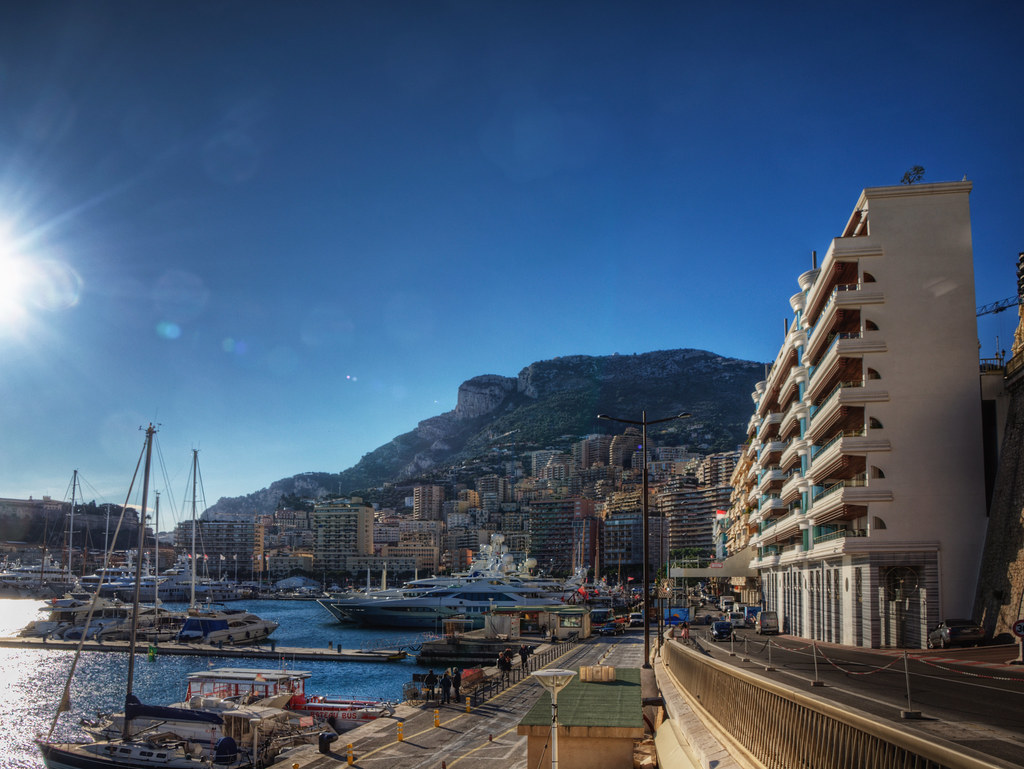