If you Are a fan of football and have the opportunity to visit Barcelona, in no way do not miss to visit the Camp Nou stadium.

When visiting the stadium you can also visit the museum of FCB. Also in the Camp Nou is the largest Nike store in Europe. Camp Nou and FCB Museum is one of the top destinations in Barcelona that attract millions of visitors annually. 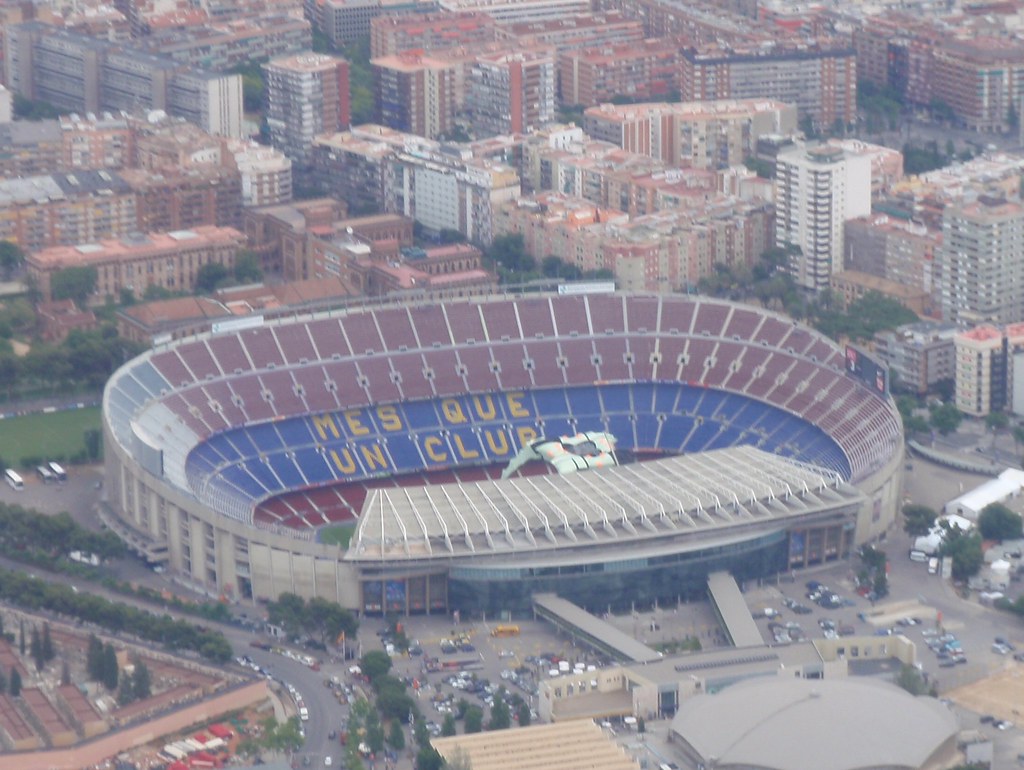 The stadium, located in the western part of the city is the home of FC Barcelona since its opening. The building of Camp Nou started on 28 March 1954 in front of 60,000 fans at Barca. The Governor of Barcelona Felipe Acedo Colunga was the first to start construction, with the blessing of the Bishop of Barcelona, Gregorio Modrego. Construction took three years, spending 336% over budget with a final amount of 288 million pesetas. The stadium was officially opened on September 24, 1957. 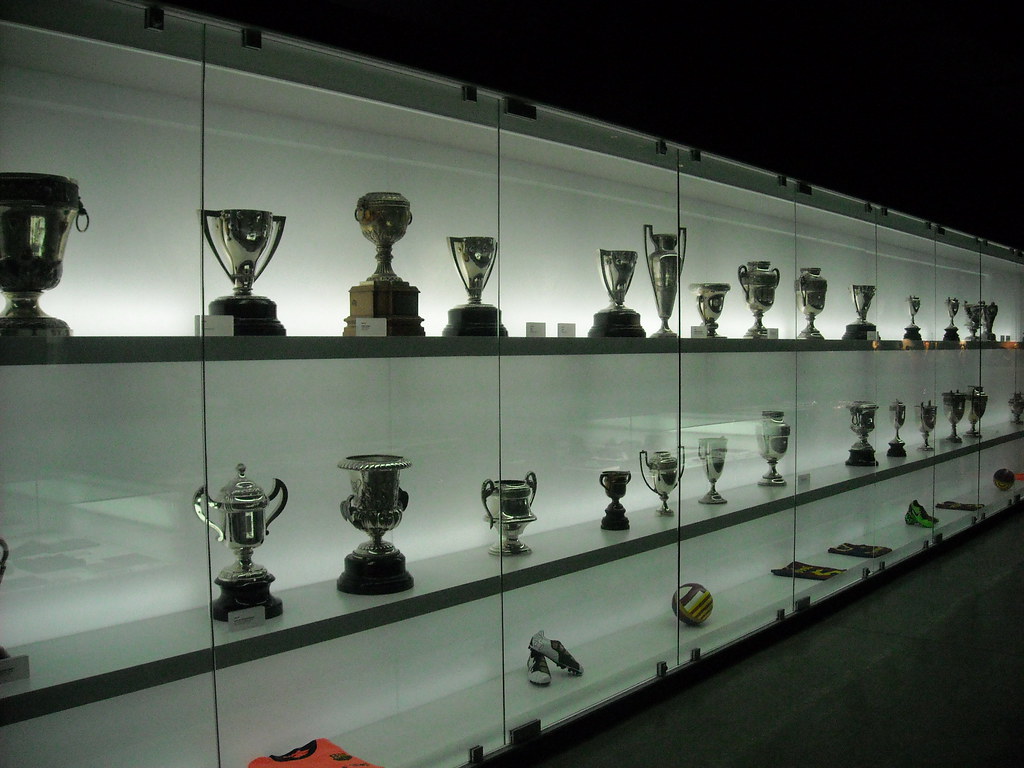 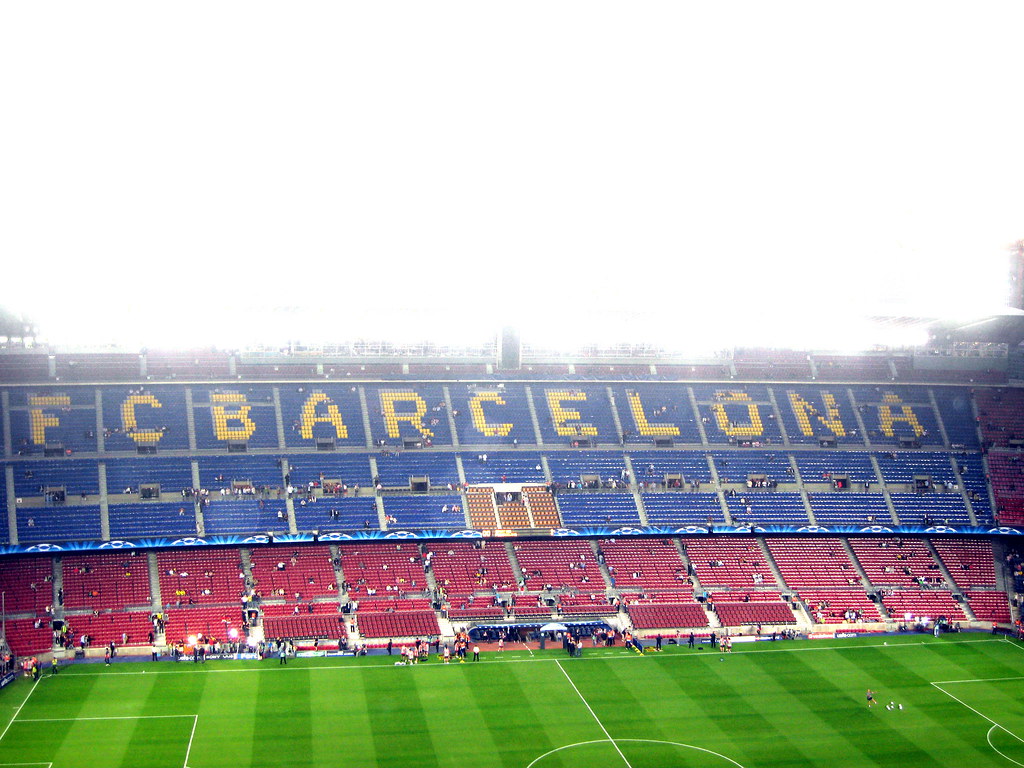 On it were played more international matches at senior level and finals of the Champions League. It has a capacity of 99,354 seats, making it the largest stadium in Europe and the twelfth largest in the world. It official name was Estadi del FC Barcelona (FC Barcelona Stadium) until 2000 when members of the club decided to change the official name to the popular nickname, Camp Nou. The stadium holds the status of the UEFA five-star stadium. 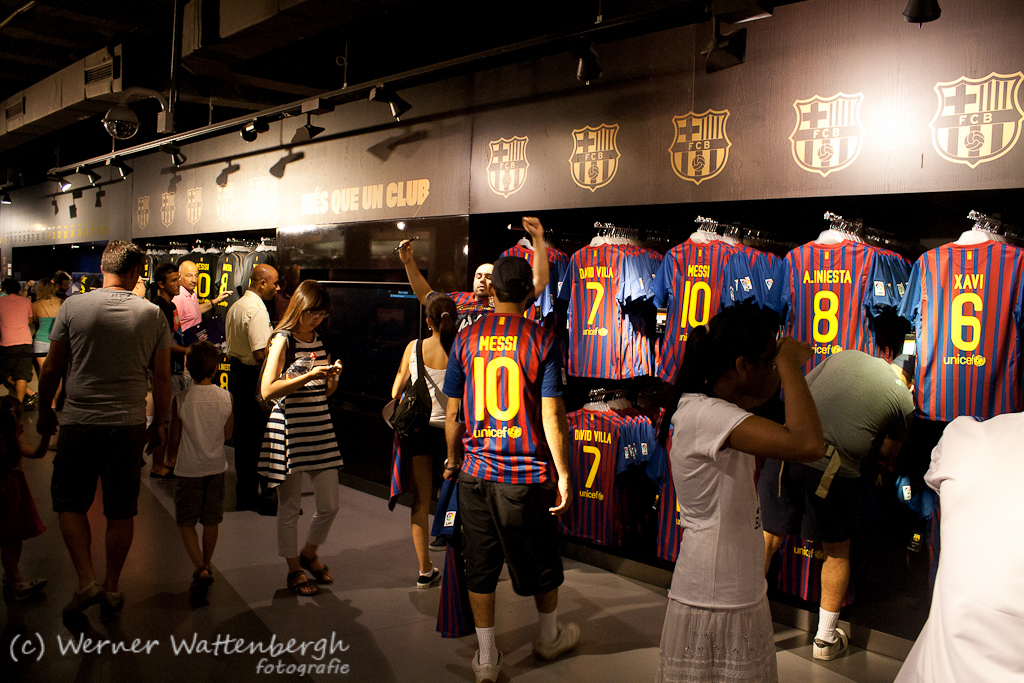 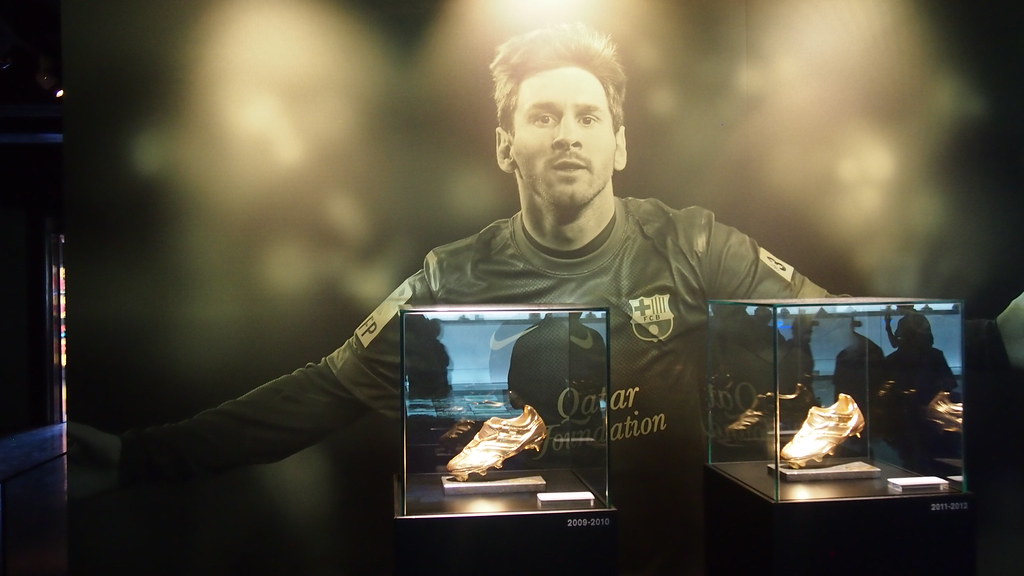 Catalan giants Barcelona announced renovation of the stadium “Camp Nou” in 2017, from which the object should be one of the most modern football facilities in the world. The capacity will be increased to six thousand seats and will amounts total 105,000. The refurbishment and reconstruction will take place in four stages or four years.

The representative of the Catalan club, Javier Faus, earlier announced that the “Espana Barcelona” aims to prepare the best sports complex in the world. He noted that it can not compete in any other city. The construction of the new stadium, hotels and other associated facilities within the complex will be allocated about 600 million euros. 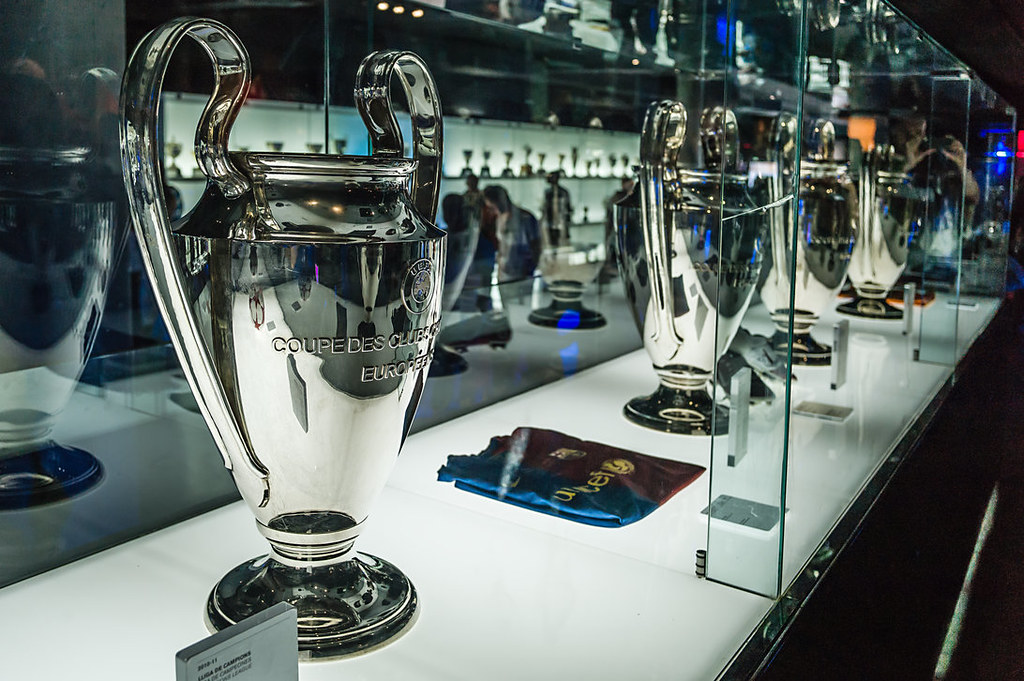