Collection of 10 Most Stunning Beaches

It is August but the summer season is not over yet. There are so many amazing beaches in the world, in your country or even in your city and they need to be visited. It does not make any difference what beach you can visit or how many beaches where already your destination, the one important thing is to go somewhere and have a great time.

There are city beaches that are so crowded, some beaches are secret and offers you privacy and intimacy. Other beaches are for unforgettable crazy times and so on and so on… Some of them may be rocky, others sandy. Some can have golden sands, others white sands or even black like these Hawaiian beaches.

So if you are still in dilemma where to go and which beach to visit, take a look at this collection. It is one of the finest and you gotta admit those beaches are stunning! Enjoy!!! 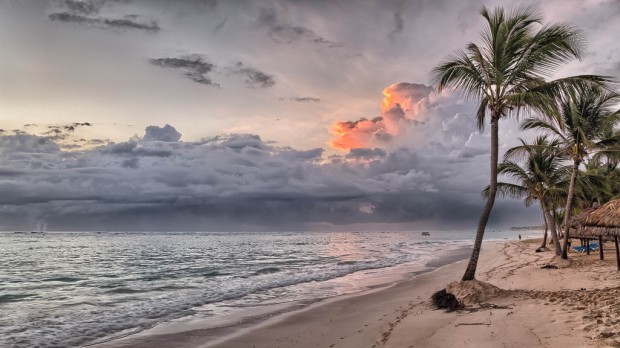 Vacation’s Where I Wanna Be! 4 Perfect Beach Getaway Planning Tips →