Take an Adventure and Visit Colobraro, The Most Haunted European City

Taking in considerations the legends of witches, unexpected landslides and automobile accidents, many have led to believe that one of the most cursed towns is located in the south of Italy. As the time passed and unexplained accidents piling up, Colobraro being named as “the most cursed city in Europe”, town which name is banned to be spoken.

The dark reputation of the Italian city Colobraro not harms its tourism. Every year, in order to discover the history of the city and attract as many tourists, the inhabitants of the region organized the festival in which the bad luck turns into magic. Because it is located on a hill by the sea, Colobraro has a beautiful panorama. You must visit this town and feel its energy. 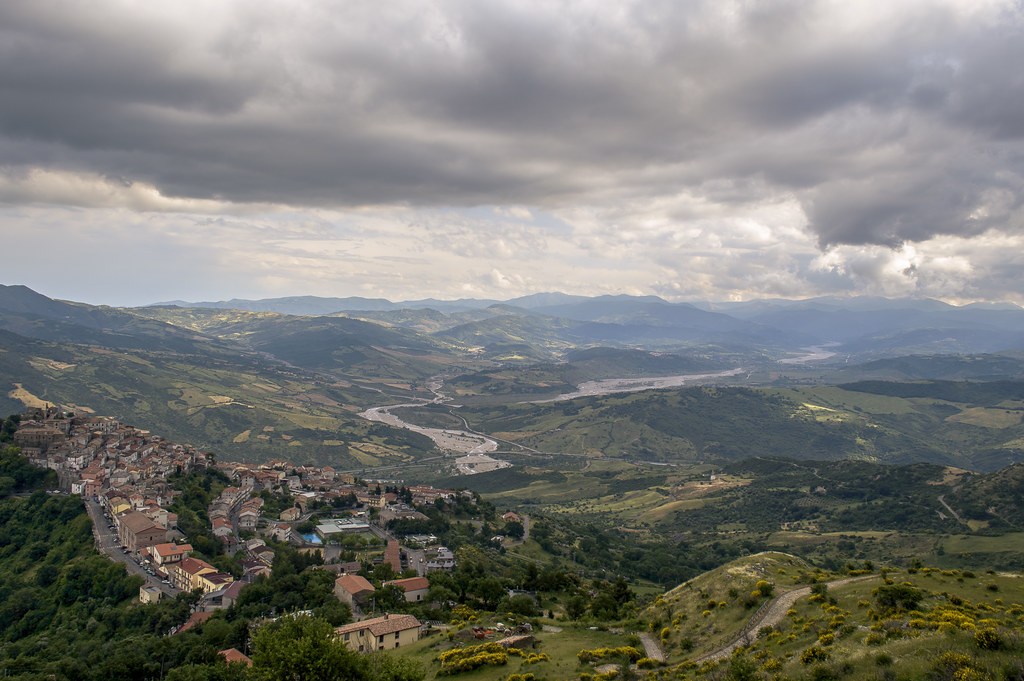 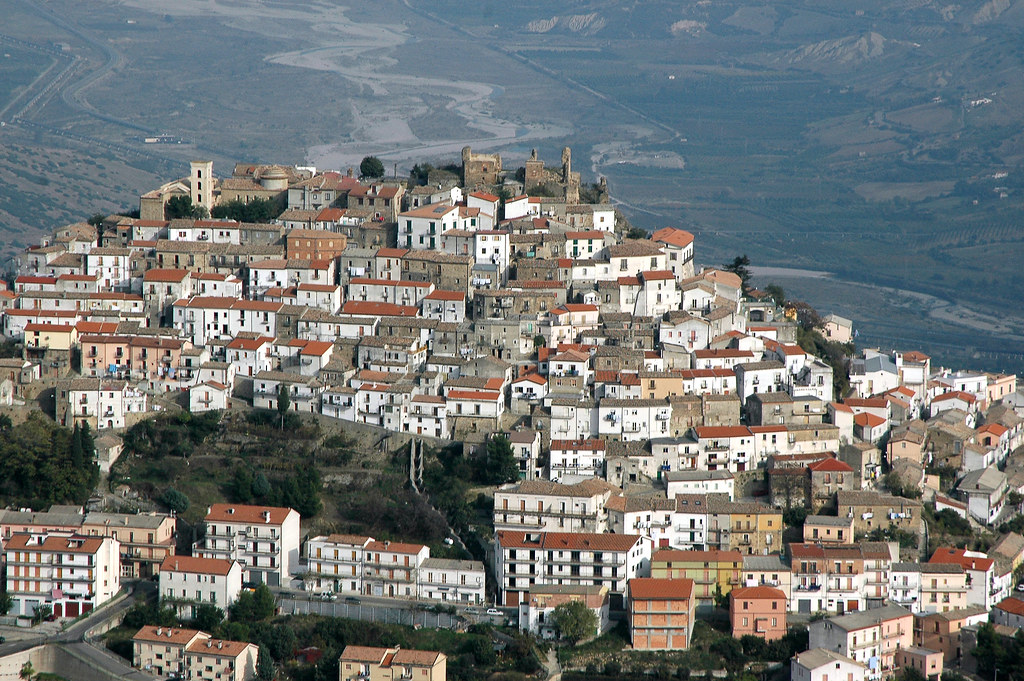 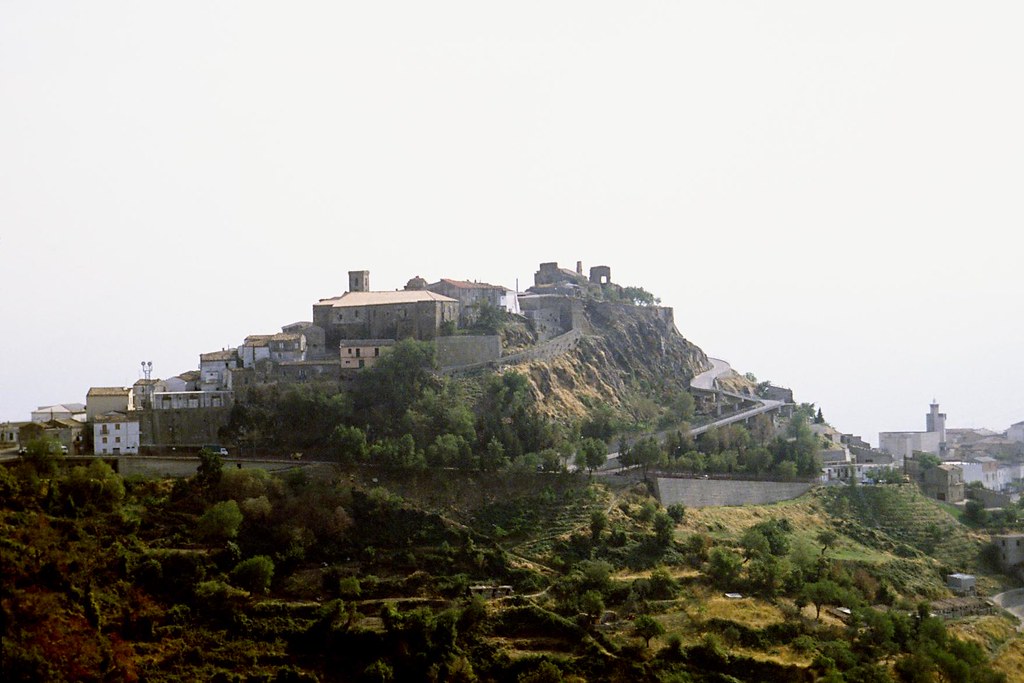 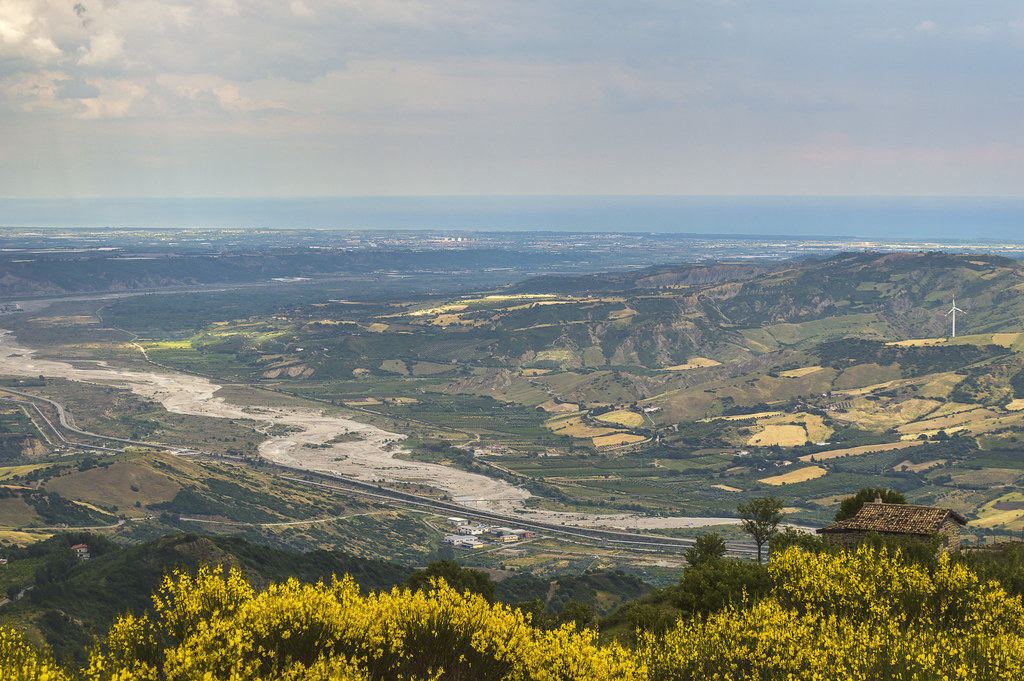 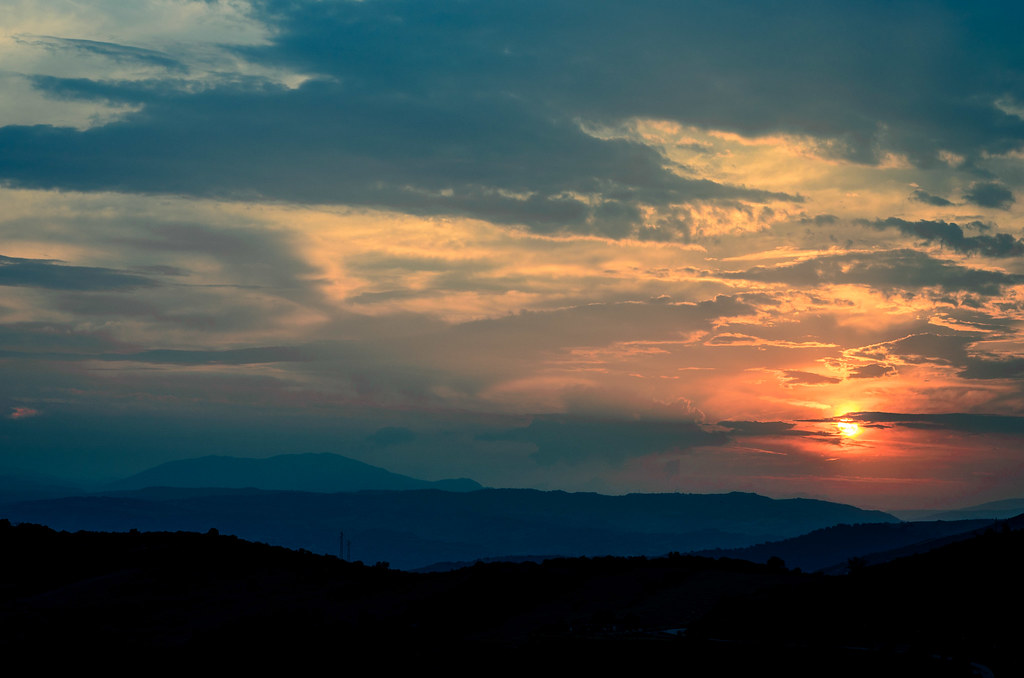 Colobraro is located in the south of Italy, in the province of Basilicata. In fact, legend says that this town is fertile ground for the birth of children with abnormalities, so it was noted that there are children born with two hearts or three pairs of lungs. There are also observed strange, never fully elucidated accidents on odd curves. Colobraro is so haunted that Italians do not want to pronounce his name aloud. Local police will not punish for speeding frightened passengers who want to pass through this place as quickly as possible. 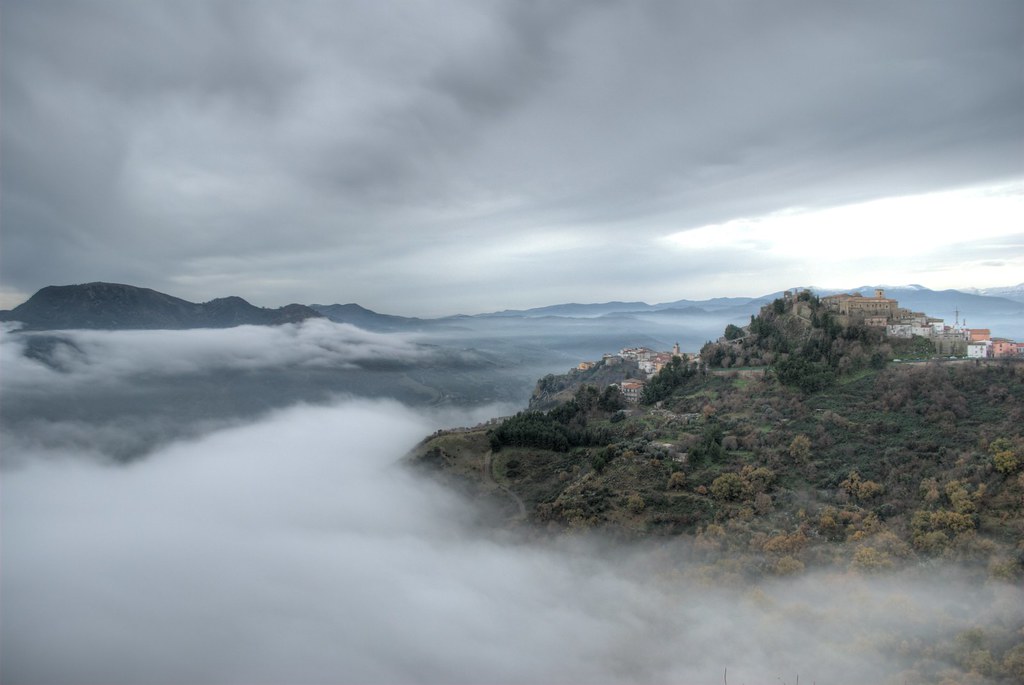 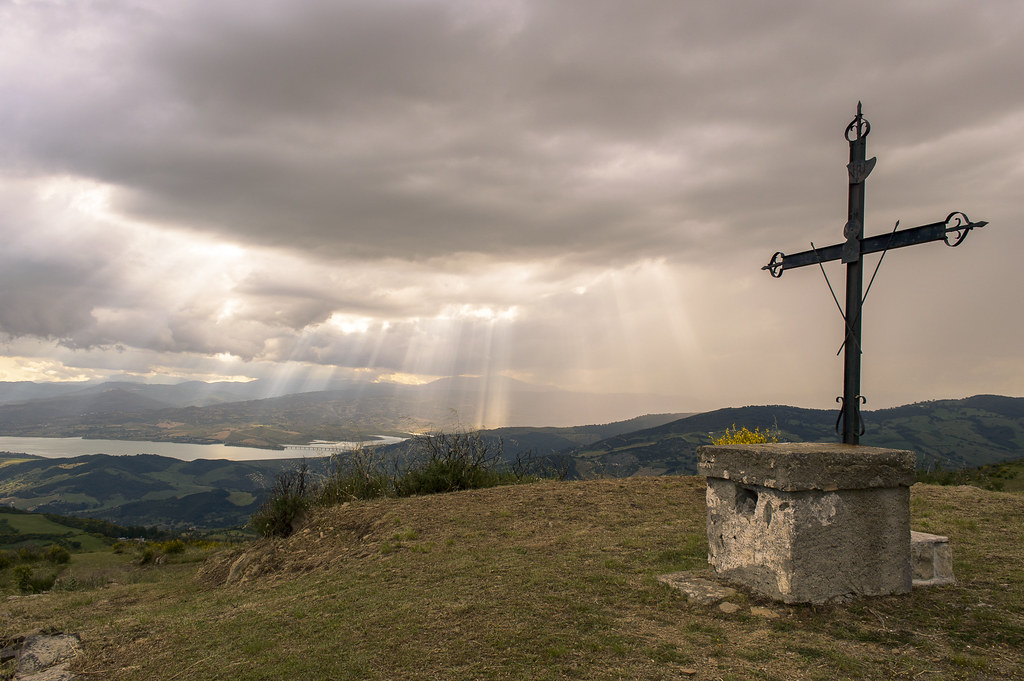 City of Colobraro has just over 1,500 inhabitants and the name that no one wants to pronounce comes from the Latin word “coluber “ which means snake. In many cultures that is the symbol of evil. The Italians are usually superstitious people and all of these stories persuade them that this is one very unhappy city. Men from neighboring villages also have an unusual tradition when they have to visit Colobraro. They need to scratch at their genitals, because it will protect from the bad signs. 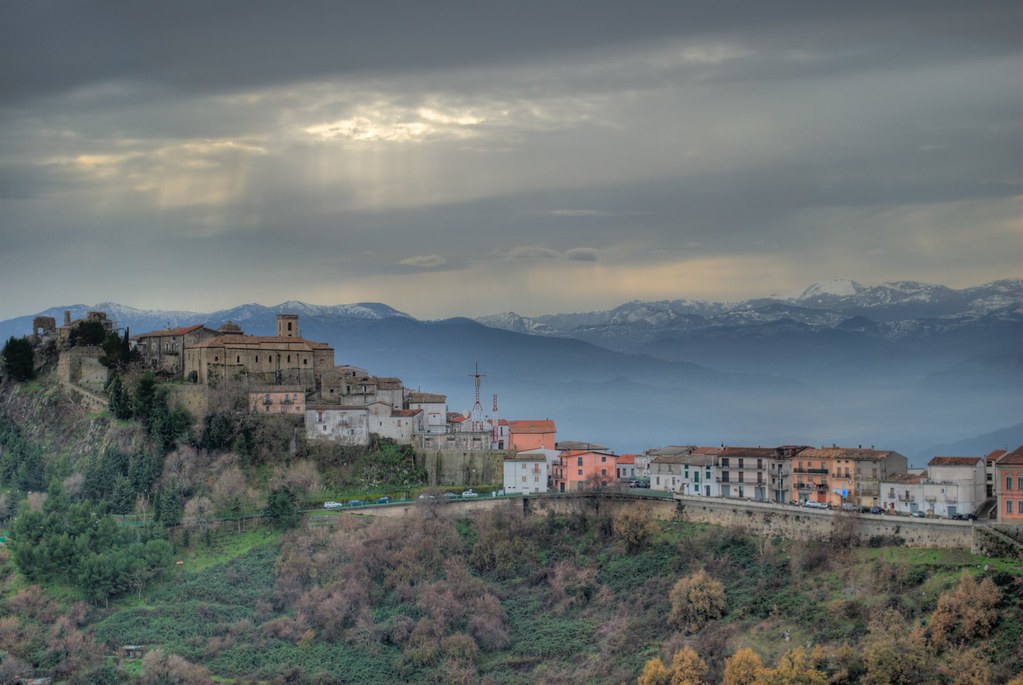