Colorful Lake in Turkey – Red in Summer, Blue in Winter

Depending on whether you are in the mood for a good party or peaceful holiday that you want to spend with loved ones in a relaxed atmosphere, there are a number of beaches that can meet your needs. However, where is the beach, there is water too. It is true that the seas and oceans are irreplaceable, but lakes should not be underestimated. There are many unusual and stunning lakes which are simply breathtaking. One such is the Lake Tuz.

The unusual blend of white salt and red water allows visitors a real festival of colors. If you have never swum in Lake Tuz Golu, summer is a great chance. You also have an opportunity to see its beautiful red color. 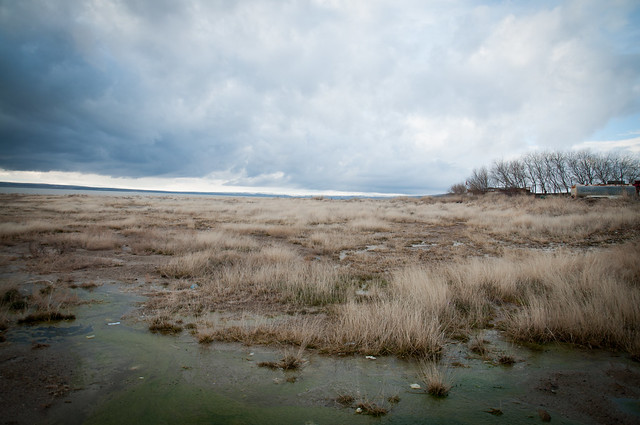 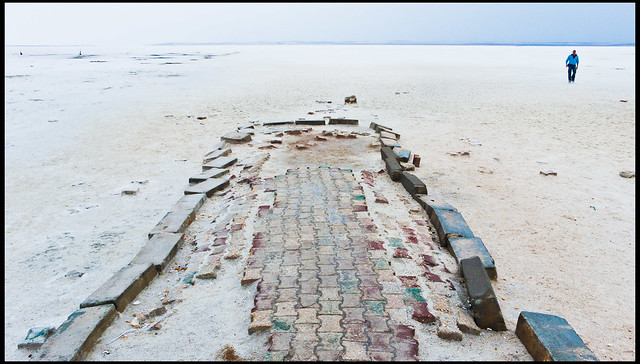 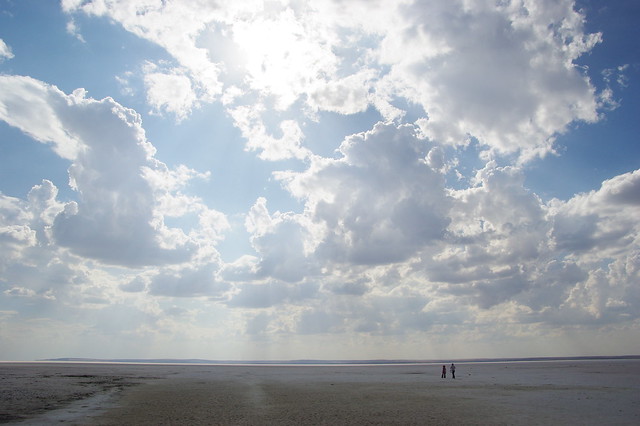 Lake Tuz Golu is located in Central Anatolia, Turkey, near the city of Aksaray. Tuz Golu, which means “salt lake” is the second largest in Turkey and is among the most salty lakes in the world. The thing that ranks between the true natural phenomena is its color. Lake Tuz is like a chameleon, changes its color depending on whether it is winter or summer. If you visit the Central Anatolia in the winter, the Tuz Golu Lake will have a light blue color, but if you choose a summer, then it will be red. 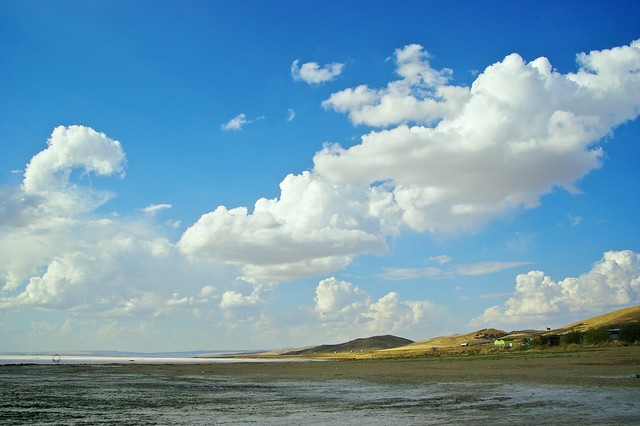 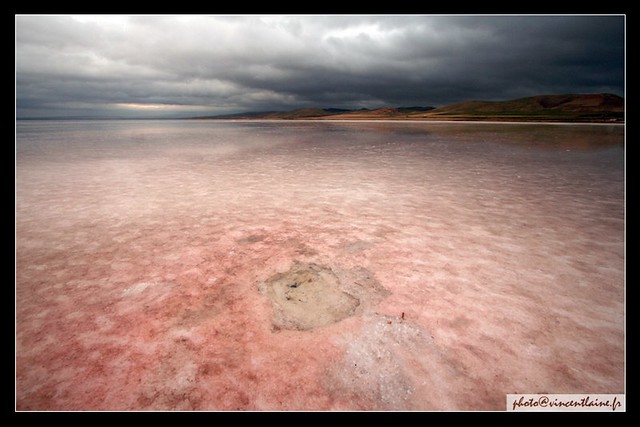 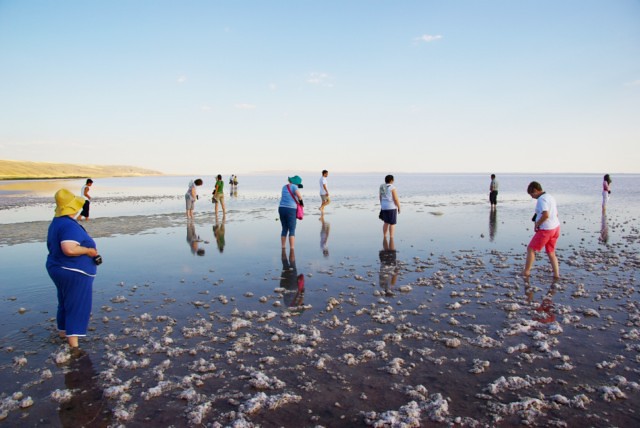 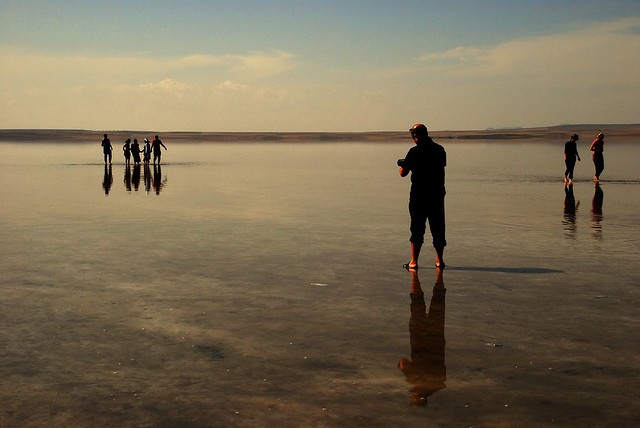 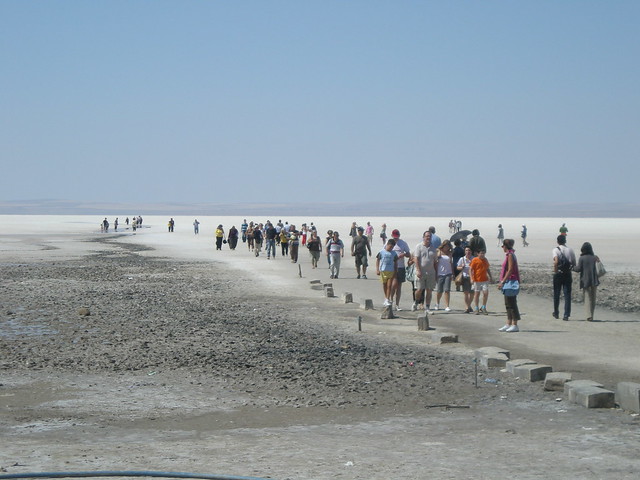 Heavy rain further increased saltiness and at that way the biodiversity of the lake has been changed. Microalgae named Dunaliella Salina, which cannot be seen with the naked eye, responding to the consequences of this change. “Bloody” water is a result of the flowering of this algae that with the wind spread rapidly over large areas. Dunaliella Salina is used in the cosmetics industry and belongs to the family halophiles green microalgae, which develop in areas with high salinity. With the change in salinity comes to discoloration of organisms and the quality of salt. Lake Tuz Golu is regularly visited by the red flamingos, very rare birds that are on the endangered species list. 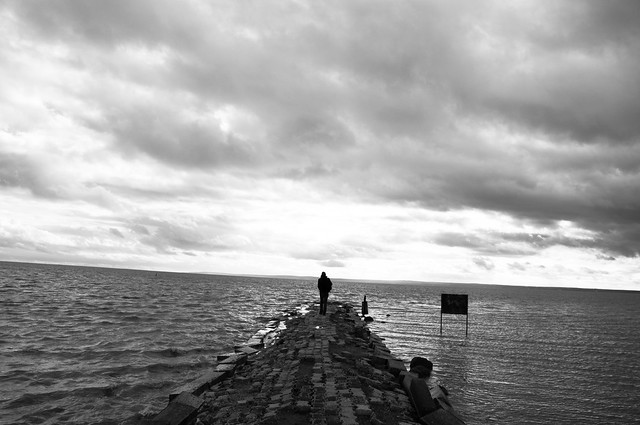