Cruise Along The River Seine Is An Unforgettable Experience

One of the most impressive experiences that you might experience in Paris is a cruise around the beautiful river Seine, the living artery of the City of Light. A cruise on the Seine which begins from the Eiffel Tower, will be followed by several hours enjoying the sights of one of the most beautiful cities in the world from a unique perspective.

Romance is just one of the adjectives that regularly grace the name of that beautiful river. It can even be said that word romance is synonymous for Paris too, because definitely best describe its beauty and uniqueness. People from around the world visit Paris which delights with every step through it, as with any cruise across the river Seine. In any season and for any reason that led them there, visitors will be left breathless. It is fact that some places are meant for romance and love. River Seine will dazzle in every sense of the word. 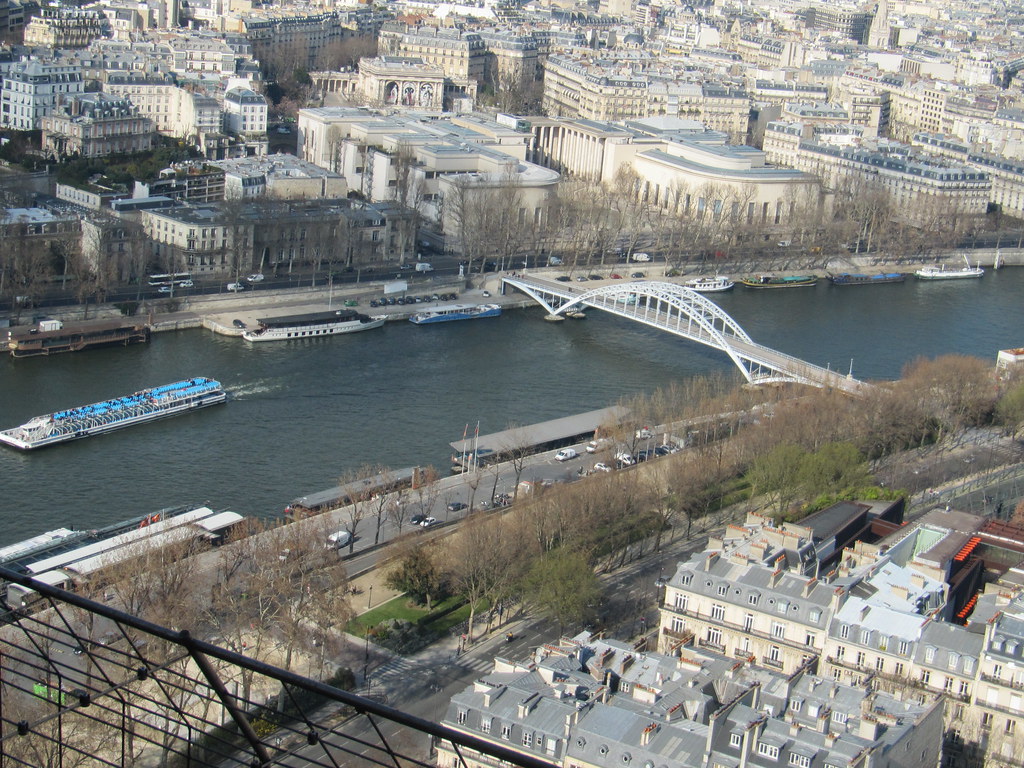 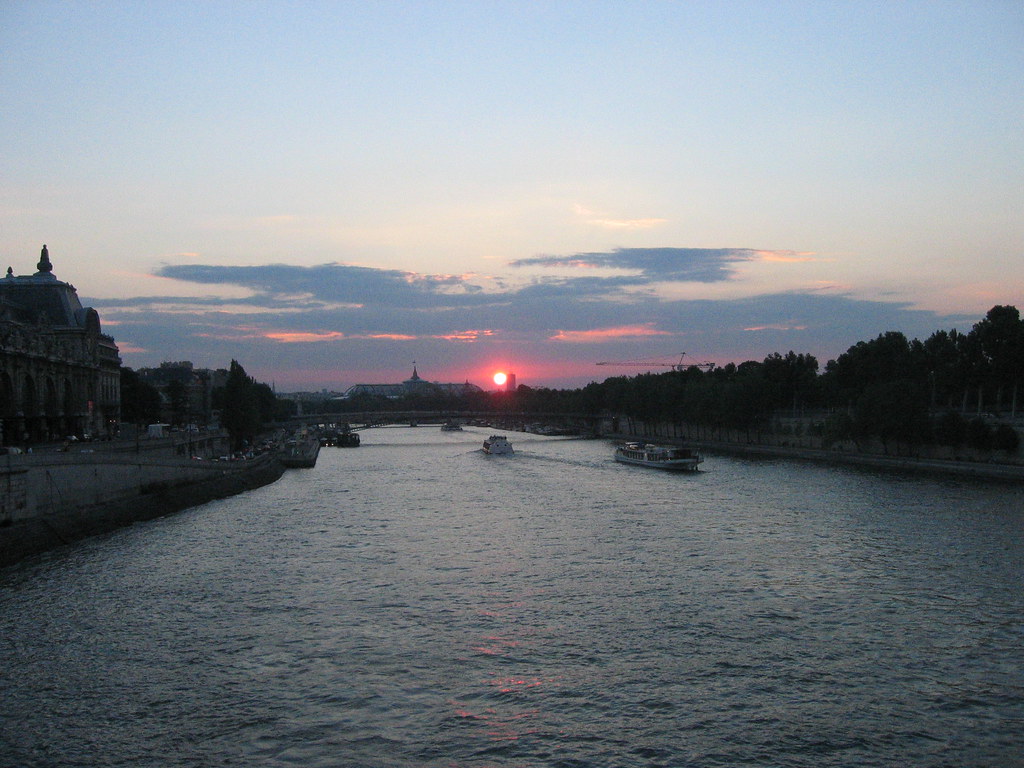 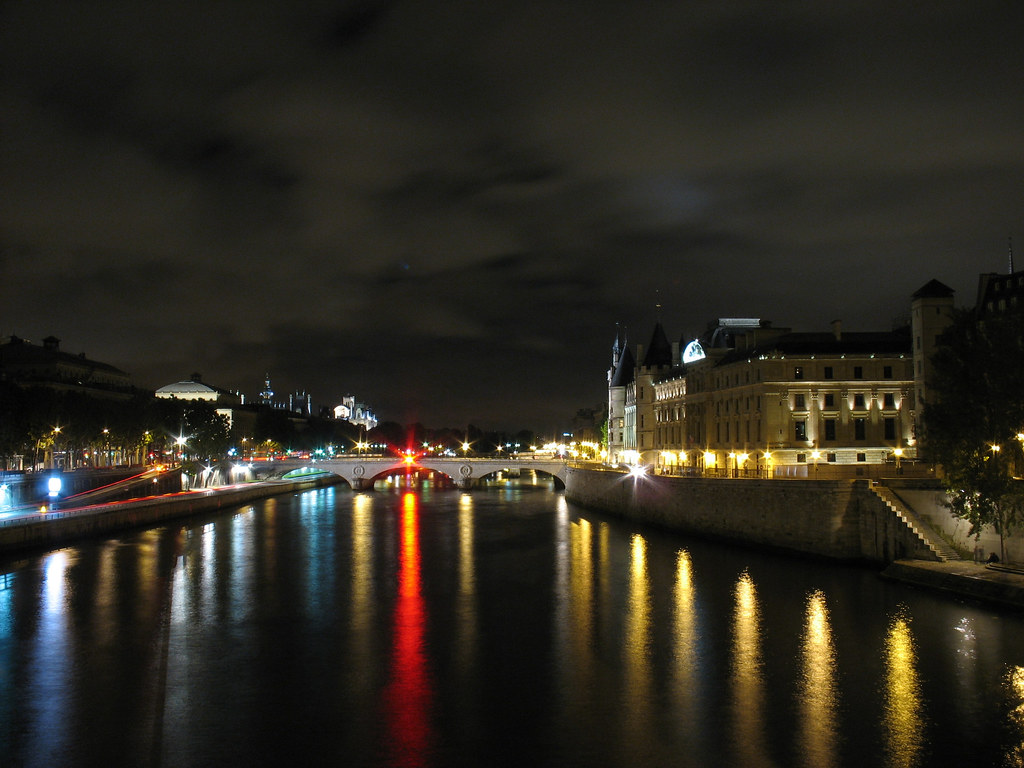 Besides the beautiful architecture of the city, you have a unique opportunity to see the 24 bridges of the Seine. Also, you can visit the dome of the House of Invalids, the Musée d’Orsay, Notre Dame Cathedral, City Hall, squares Concord and Trocadero. Pont des Arts named as Bridge of Art over the river Seine, offers one of the most romantic views that are breathtaking. It is a place where many couples locked padlock which perpetuates their love. 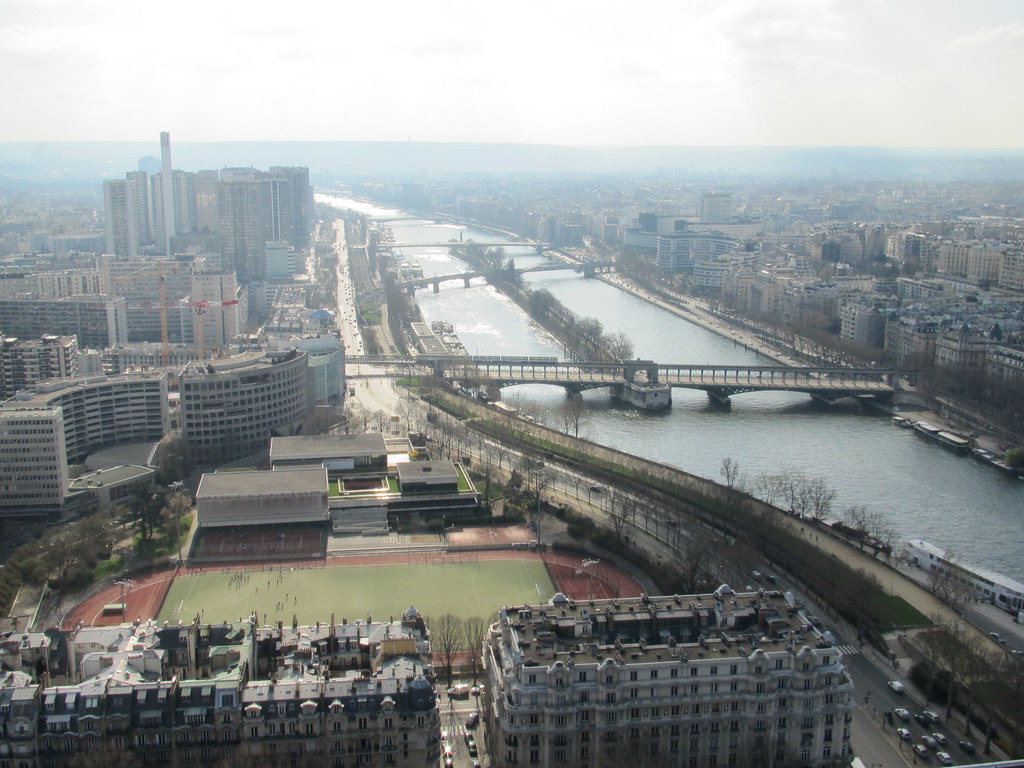 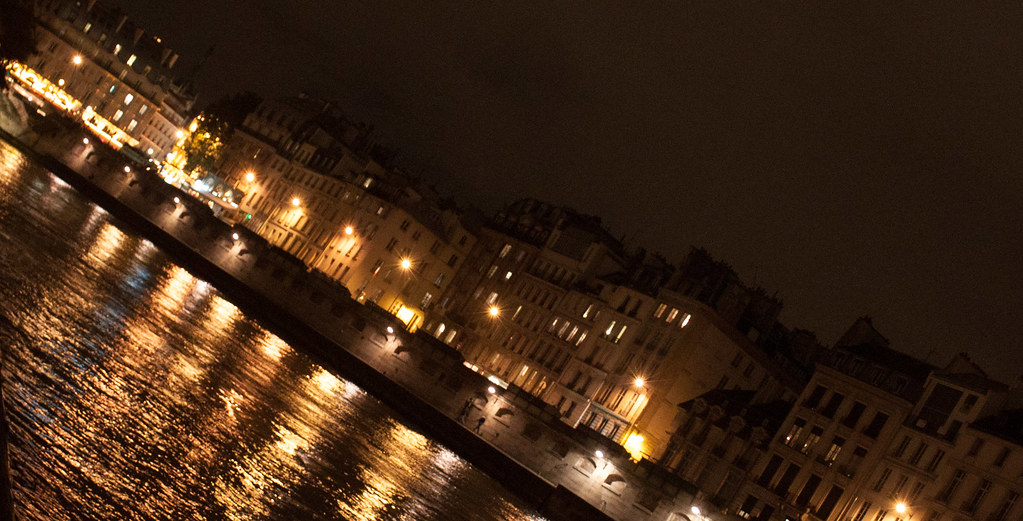 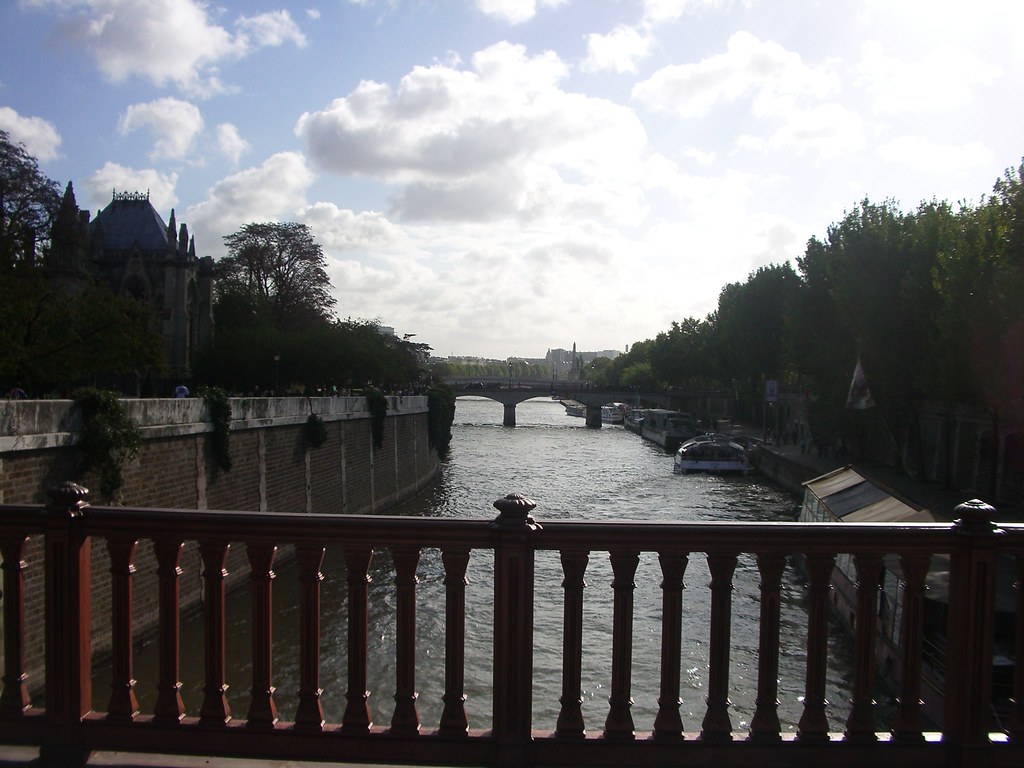 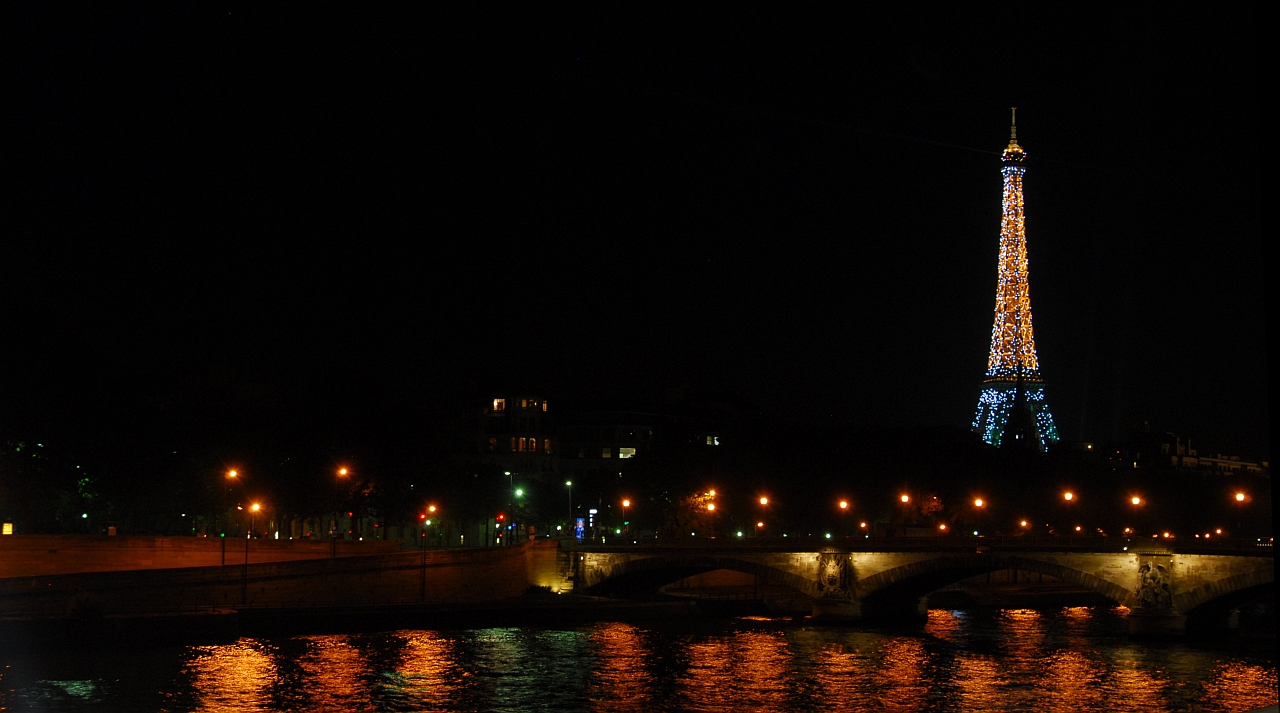 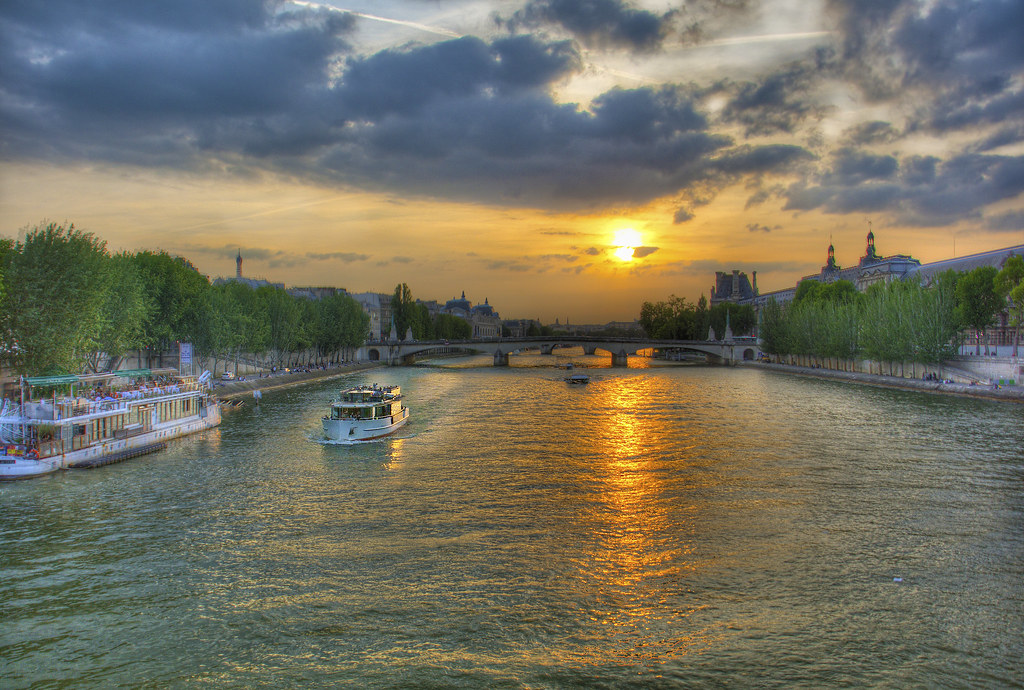 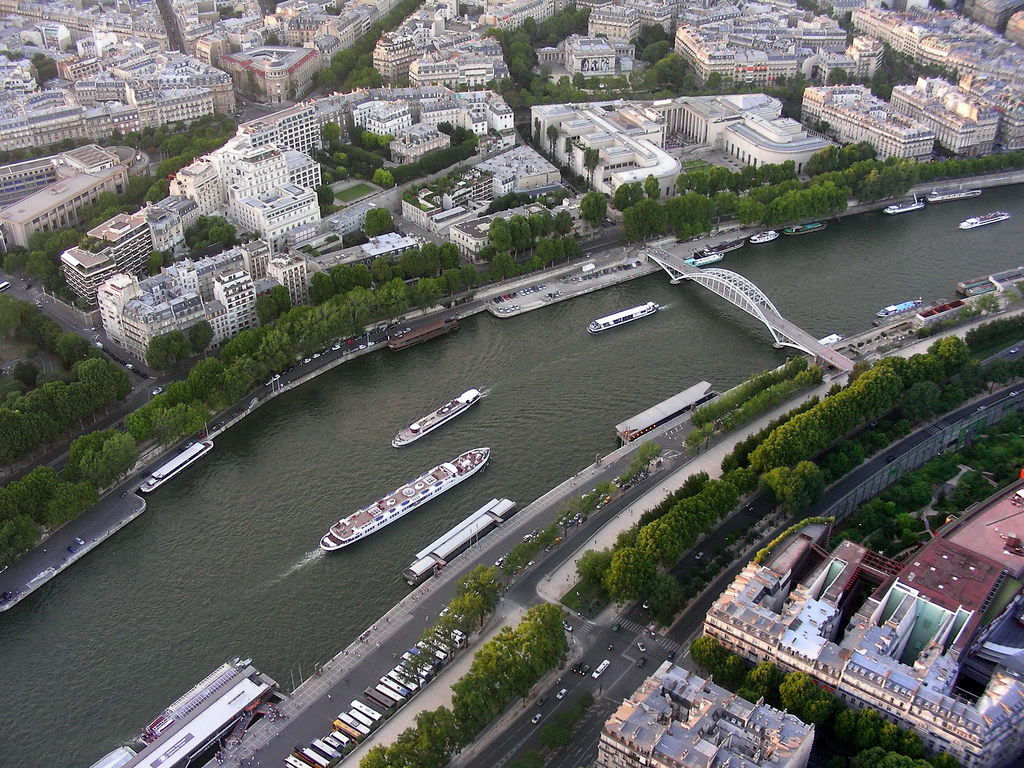 The same time enables an amazing panoramic view over one of the great sights of Paris such as the Louvre Museum and Notre Dame Cathedral. The etymology of the name Seine comes from the Latin language Sequana, which is translate as “sacred river”. In 1991, the coast of Seine in Paris, it was included in the UNESCO list of World Heritage Sites. During the day and night, the famous river boats, cut its waves. Then the sound of water is mixed with a voice guide that describes all the monuments. 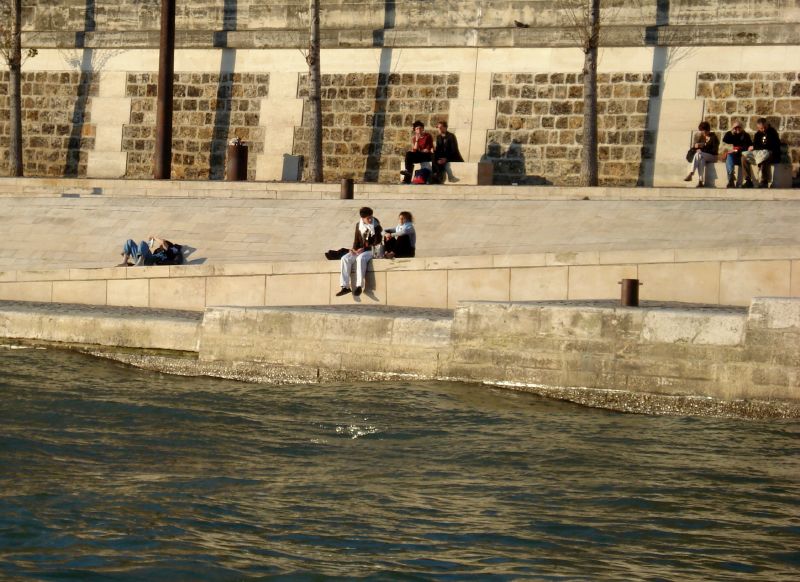 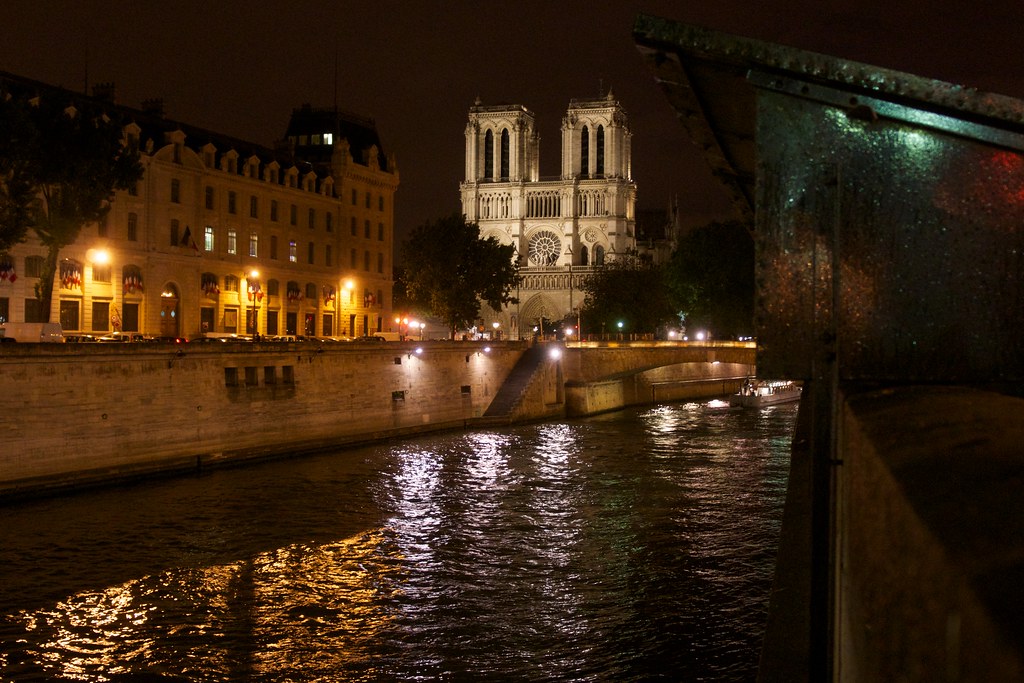 The 5 Best Boat Cruise Locations in the United States → The Top Cruise Destinations to Consider →