Volcanic lakes can occur in several different ways. First and foremost, volcanic crater can be filled with water. The second way is when large amounts of magma are ejected from a volcano in eruption. The place where magma lay collapsed under the weight of the ground and forms a large incision in the country called caldera which is then filled with water. All these lakes have explosive past, beautiful and magical present and probably destructive future. Such lake is the famous Toba. 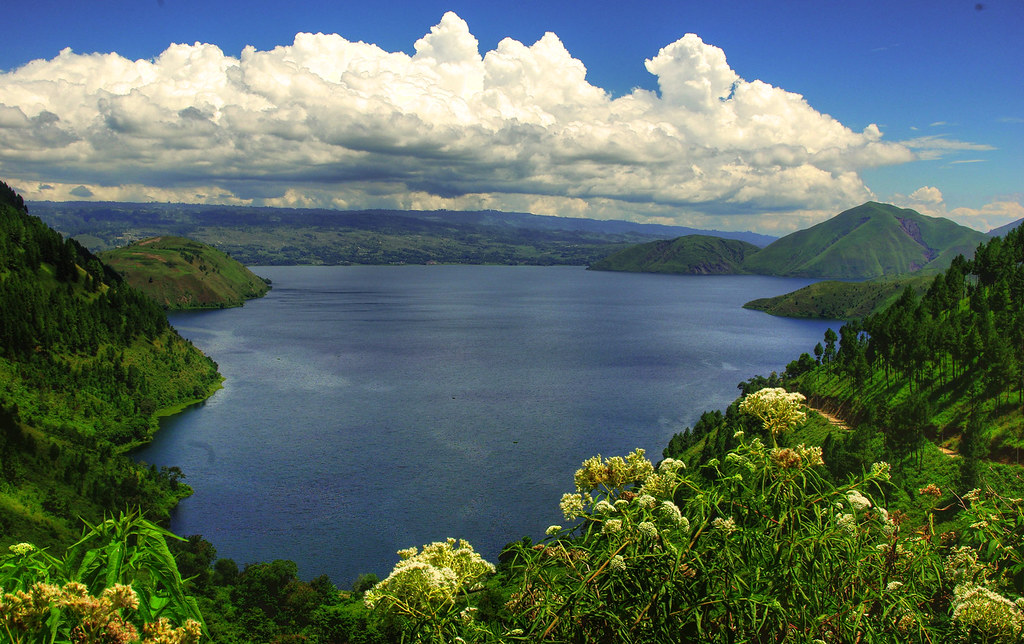 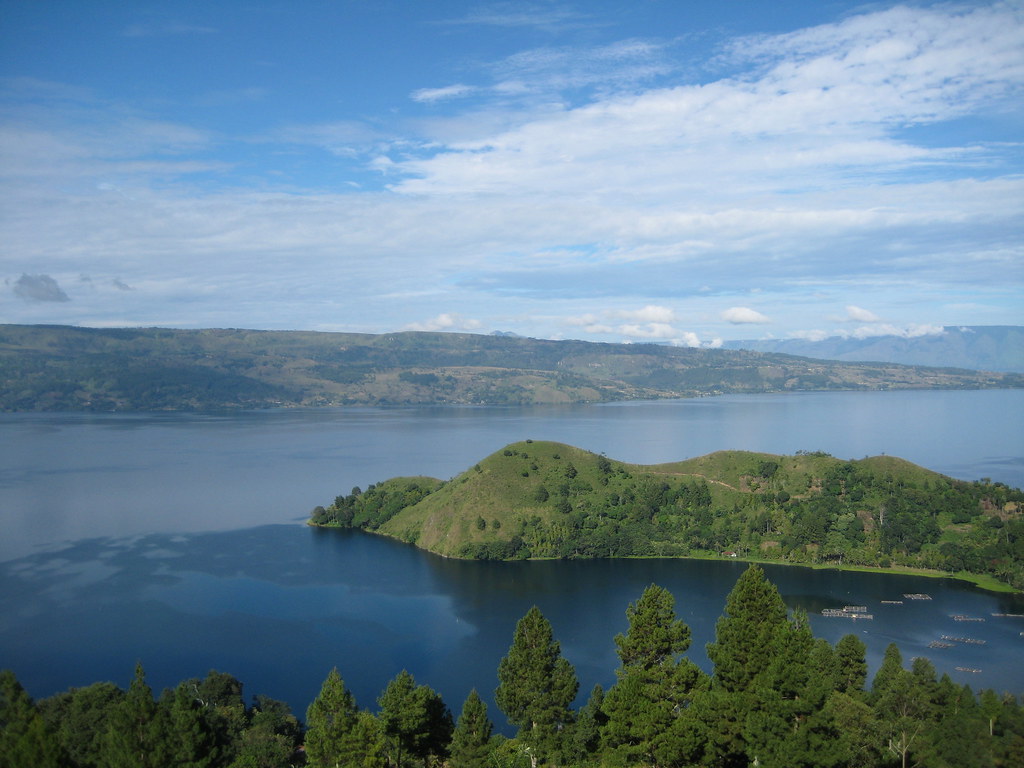 Toba is big lake located in Sumatra, Indonesia, a country that has over 120 active volcanoes which is more than any other country in the world. Lake Toba is the biggest lake in Indonesia and the largest volcanic lake in the world. It has a depth of 505 meters and is surrounded by high mountains which are 900 meters above sea level. Lake Toba has a length of 100, a width of 30 kilometers. An amazing fact is that the whole lake, despite its extreme size, is located in the crater of an enormous supervolcano whose power during an eruption was tremendously strong. The consequences of this most famous volcanic eruption on Earth in the last 25 million years have reflected of the climate change. 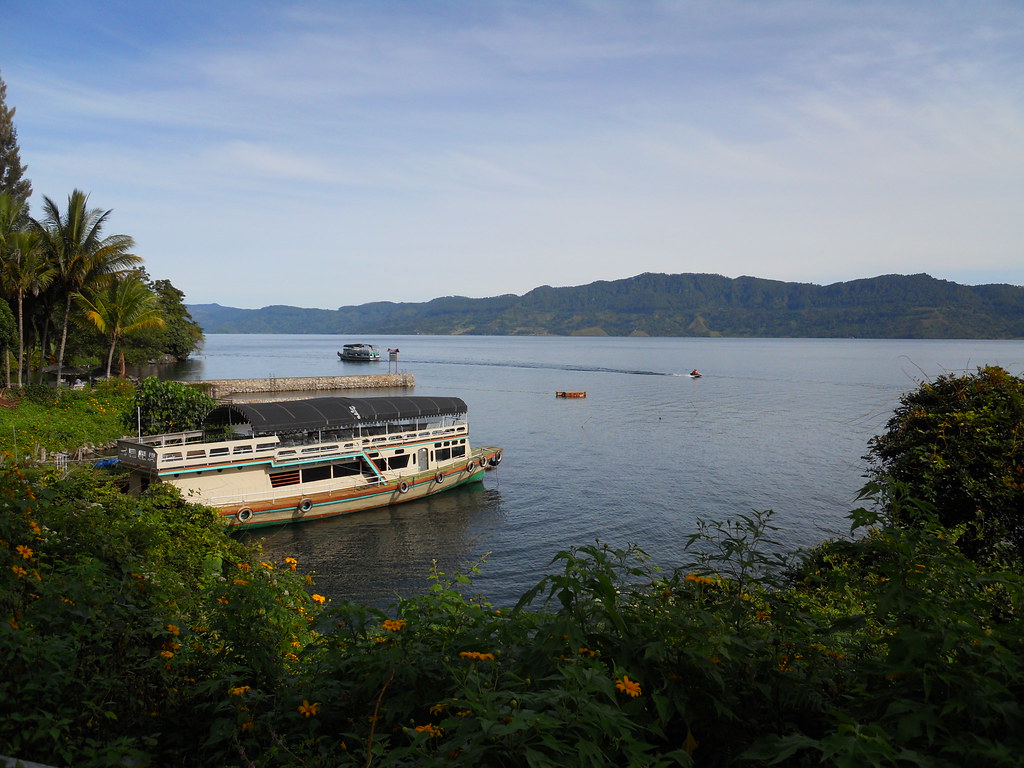 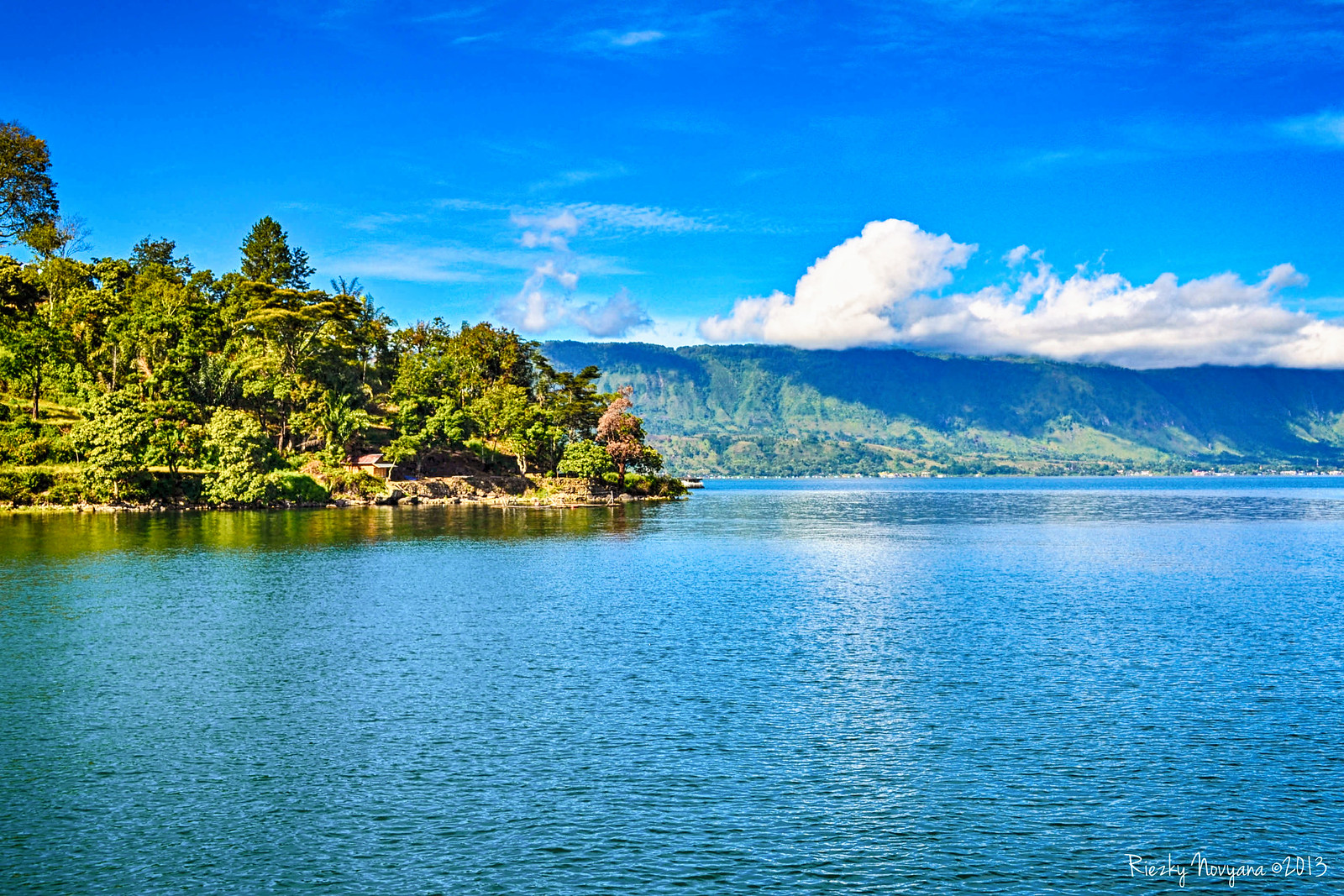 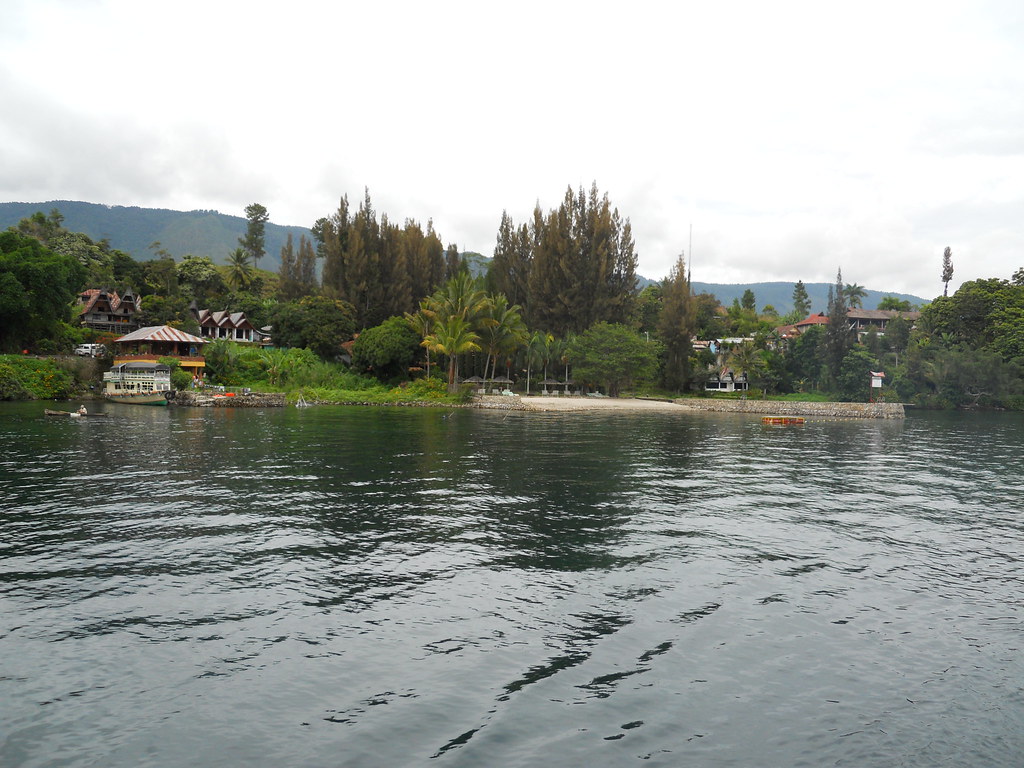 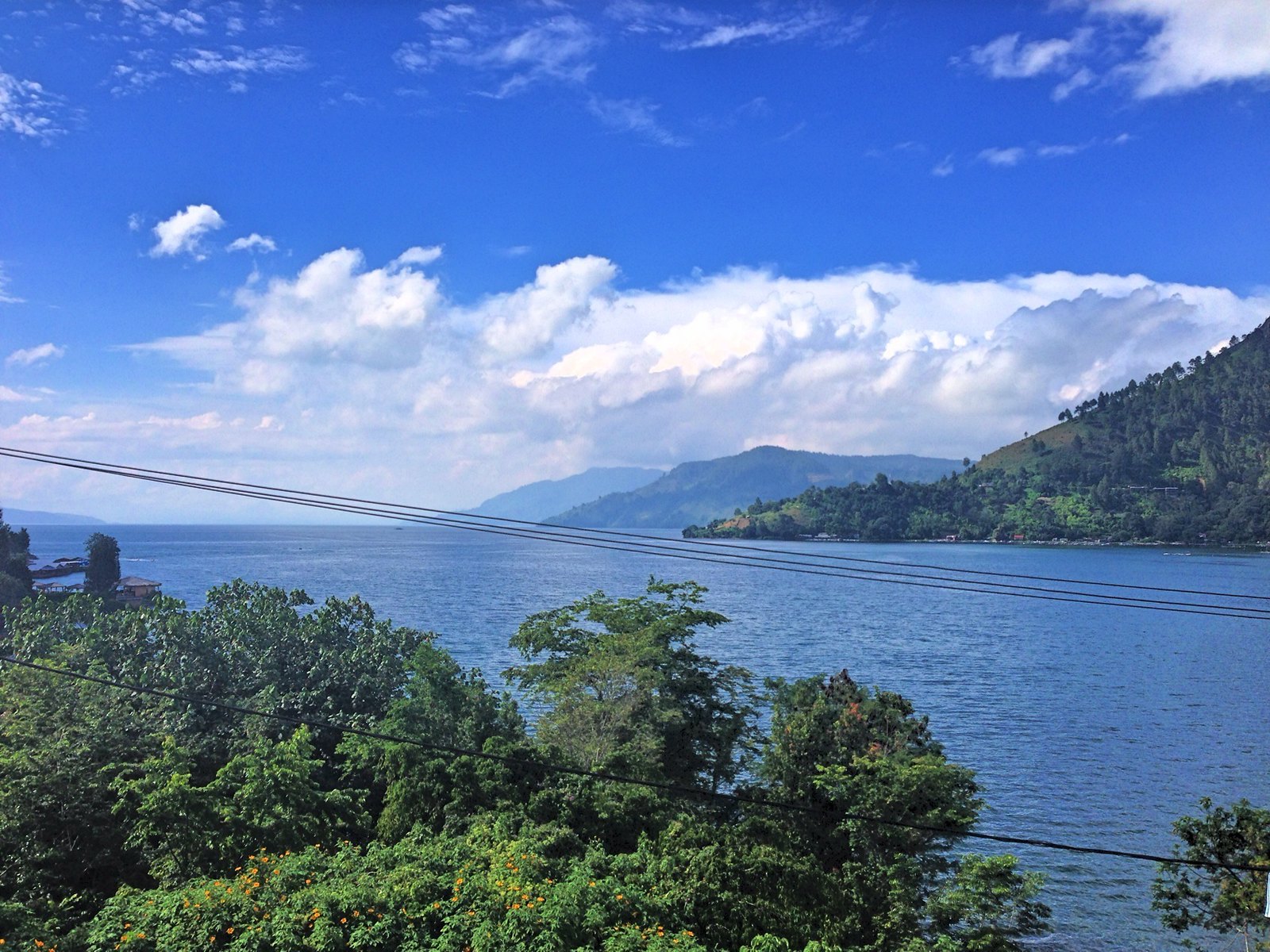 For a tour of Lake Toba, there are organized boat trips. Also it is an interesting option to rent a motorcycle and to make a circle around the lake and the island of Samosir. At that way you will have the opportunity to visit some of the charming traditional villages located along the Lake Toba, to see a number of old churches and to enjoy the beautiful volcanic landscape. 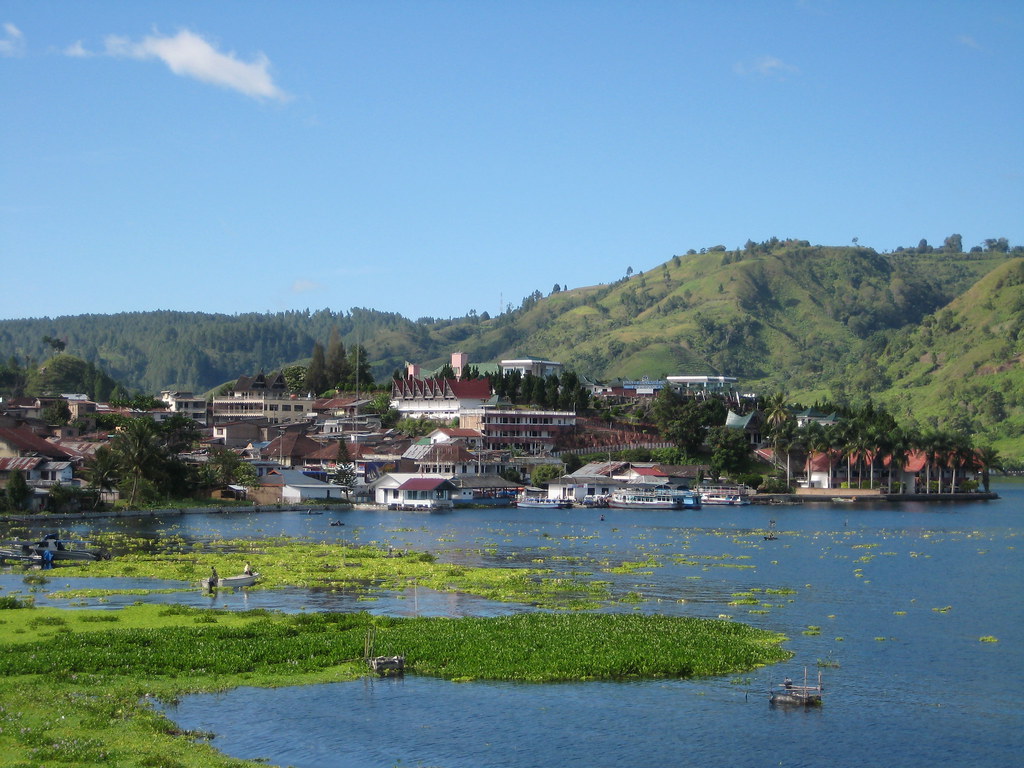 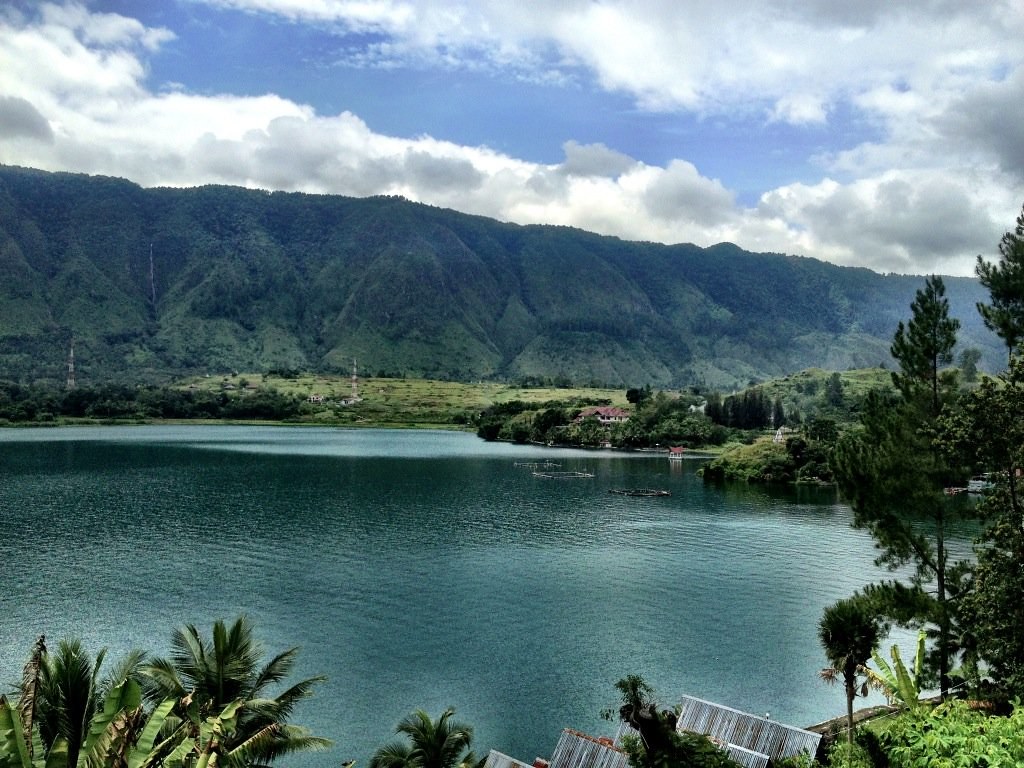