Atlantis is synonymous of lost civilization, it represent island sank into the ocean without a trace. There is a modern Atlantis in Argentina “sunken city” named Lago Epecuen which was under water for 25 years.

The large number of Epecuen residents have moved in Carhue, the second city of the lake and there built new hotels and spa centers. City of ghosts is not rebuilt, but it has become a tourist destination for people who are willing to drive for at least six hours from Buenos Aires to get there, after about 550 km narrow dirt road. Epecuen city is bizarre, post-apocalyptic landscape that captures a traumatic moment in time which reminiscent of how powerful nature is. 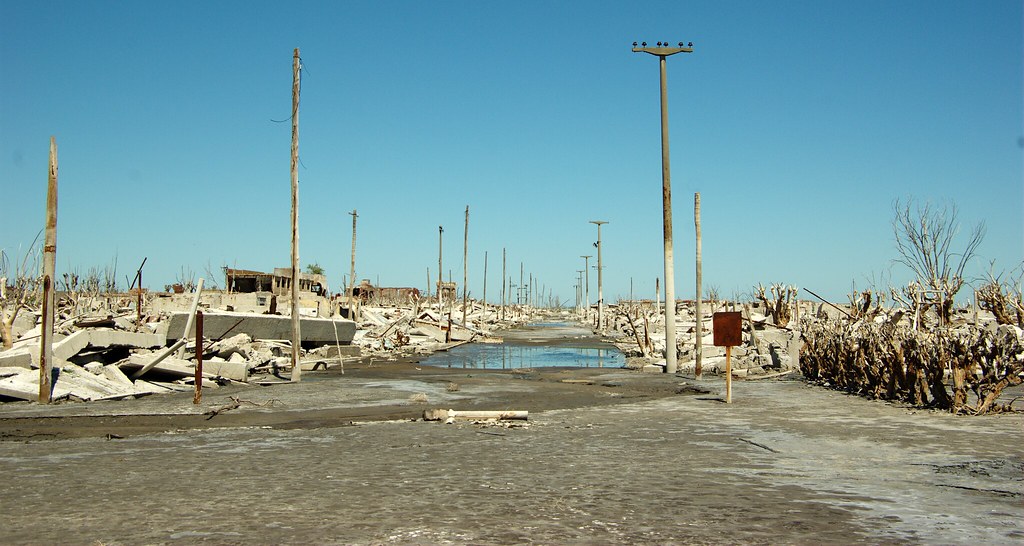 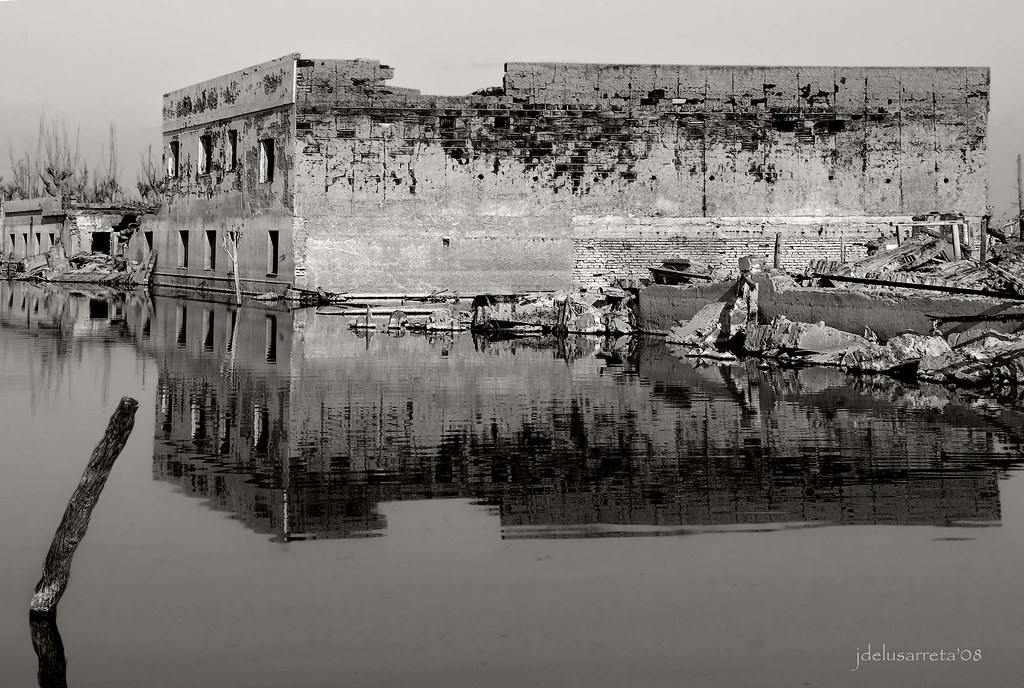 Epecuen city in Argentina long ago was a popular tourist destination by the lake. But in 1985, as a result of heavy rainfall, lake broke the dam and flooded the city. The dam broke on 10 November at the two places where it was weakest. The water slowly began to cover the entire city. Residents were evacuated and their homes remained under water for nearly 25 years. Later the water evaporated and the place which three decades was under water, now is known as the “city of ghosts”. After the water retreated, it can be seen the remains of cars, furniture and other items. 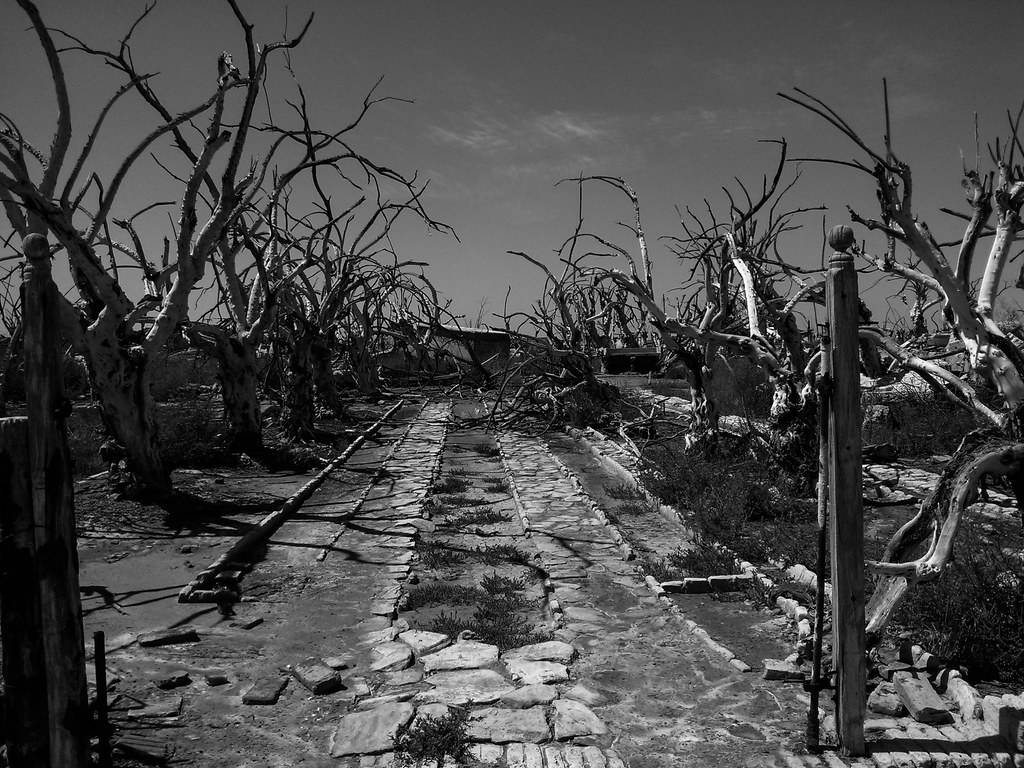 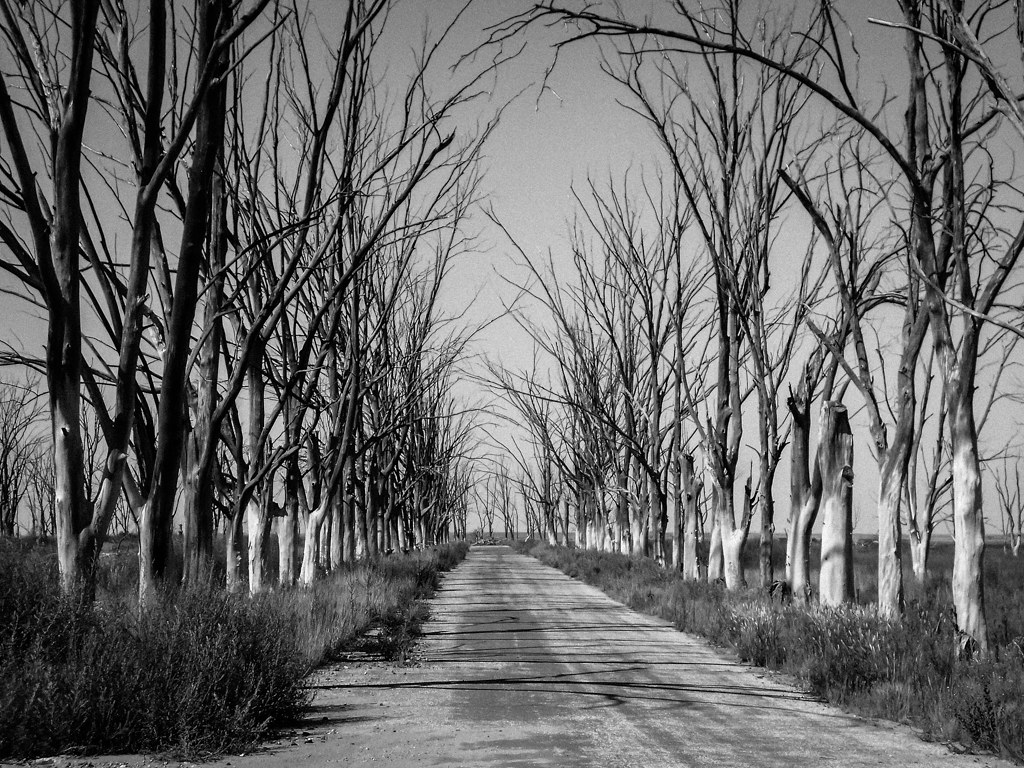 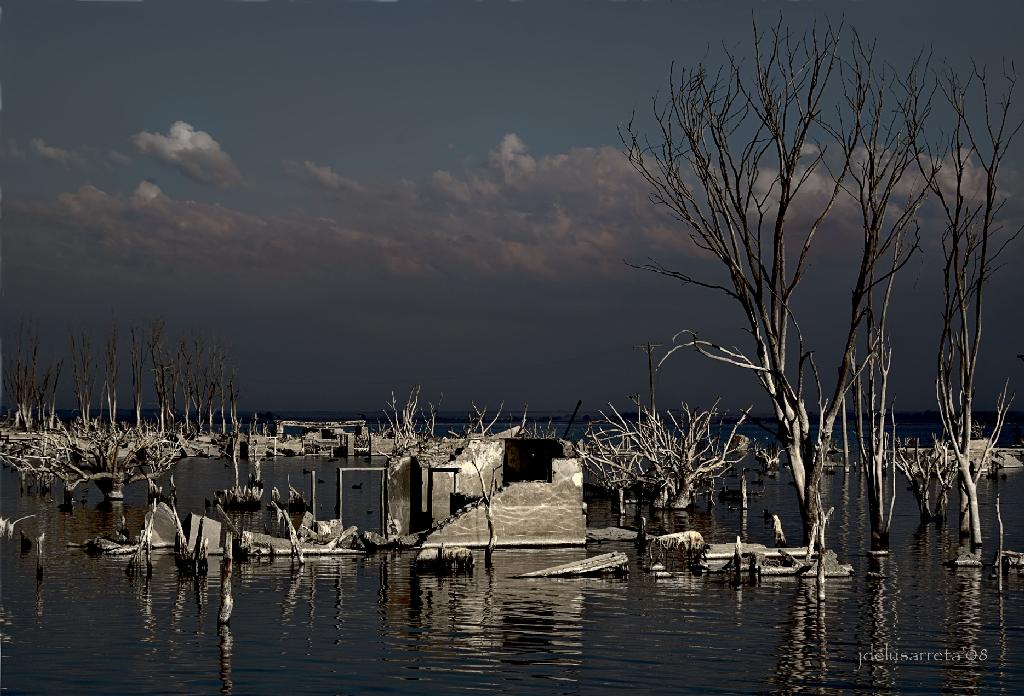 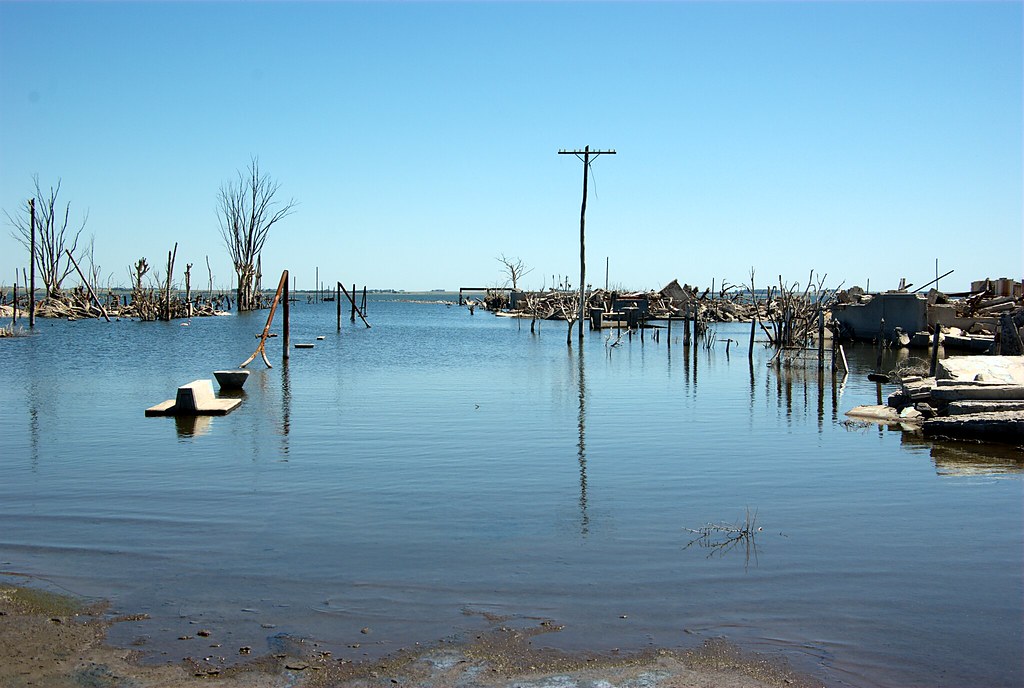 Since 2009, water levels began to recede and now finally the ruins came to the surface of the often visited resort in Argentina. The only person who has returned to live in Epecuen is 85 year old Pablo Novak. But, more and more people are returning to the city to see native houses and some are looking for useful construction materials to resell. Gruesome appearance of the city also was filming location of several films. 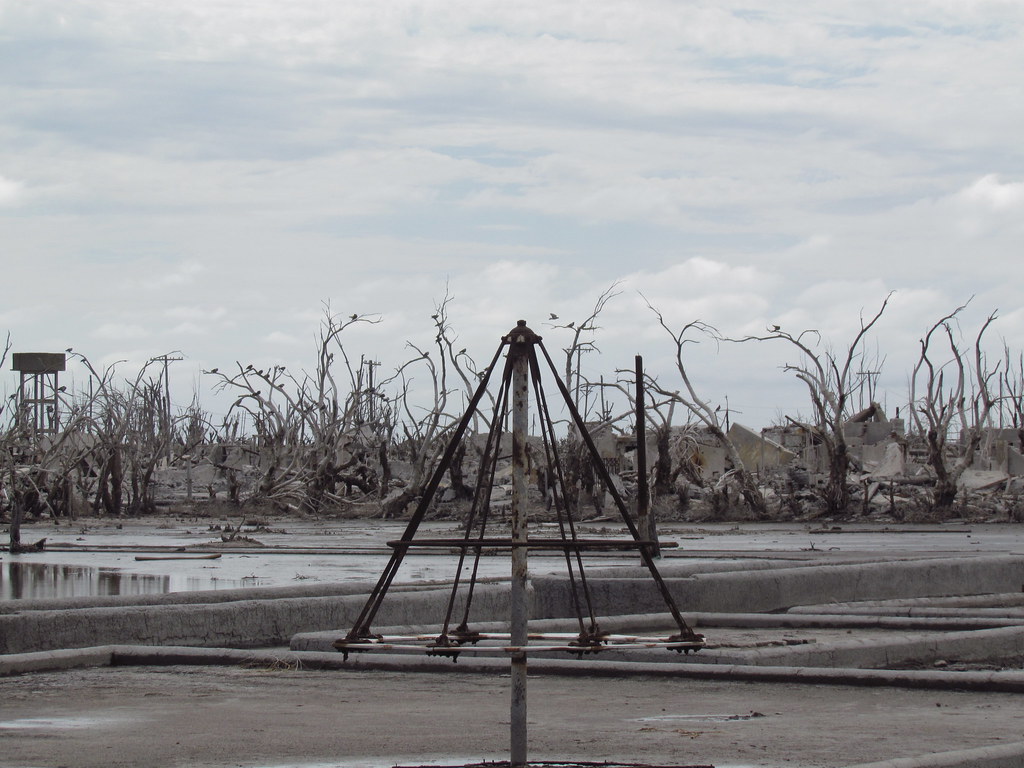 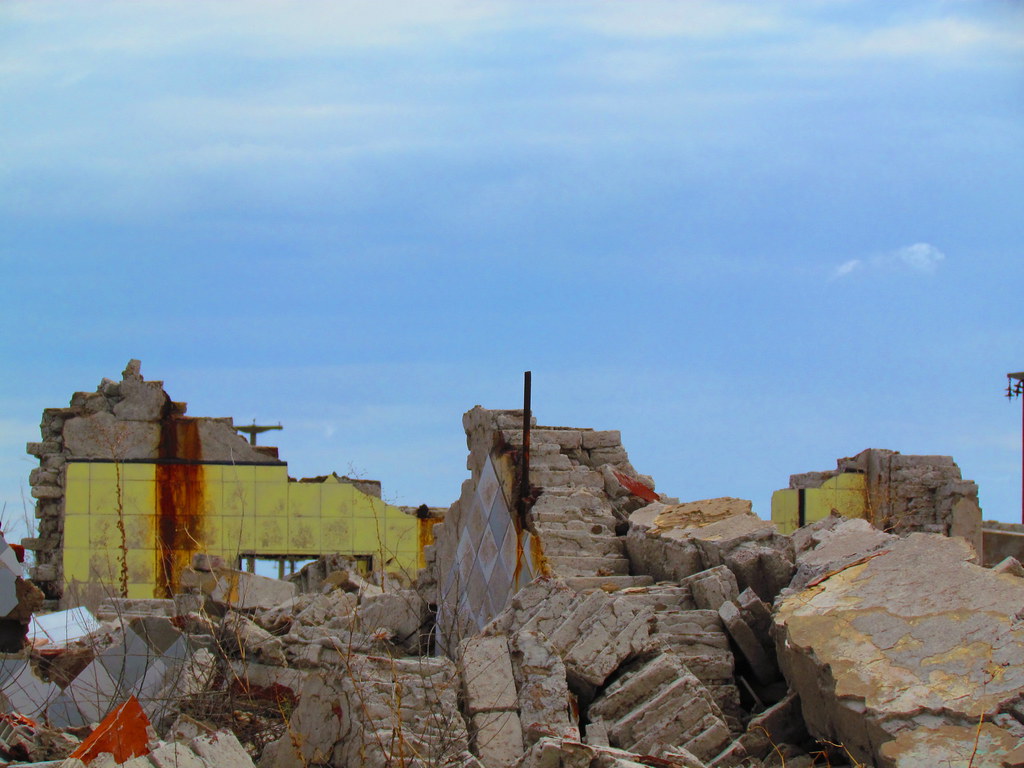