If you are a Festival Lover try out these European Festivals

For the first festival of the year we’re heading to Sweden, for the Snow Festival. The festival takes place in Kiruna at the latter end of the month and offers everything from snow-sculptures to painting exhibitions and even kid’s playgrounds made out of snow. 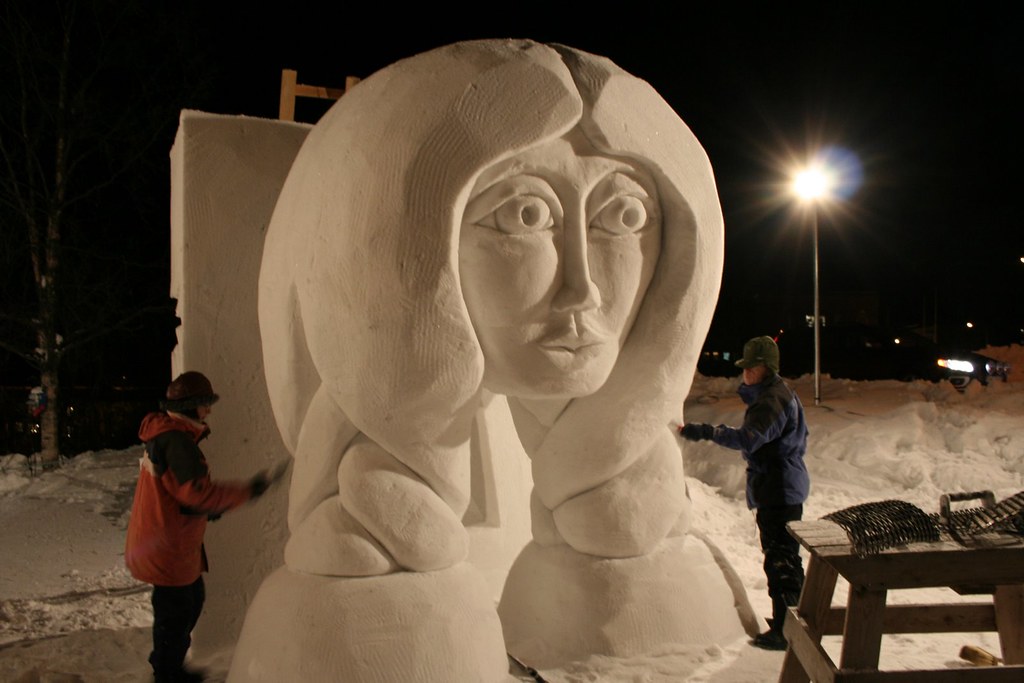 Elaborate masks are synonymous with the Venetian Carnival, with plenty on display as well-dressed revellers make their way through the streets for parties that go on long into the night. During the day you’ll find plenty of locals dressed up, perfect for taking pictures as well as stalls selling food, drink and souvenirs. 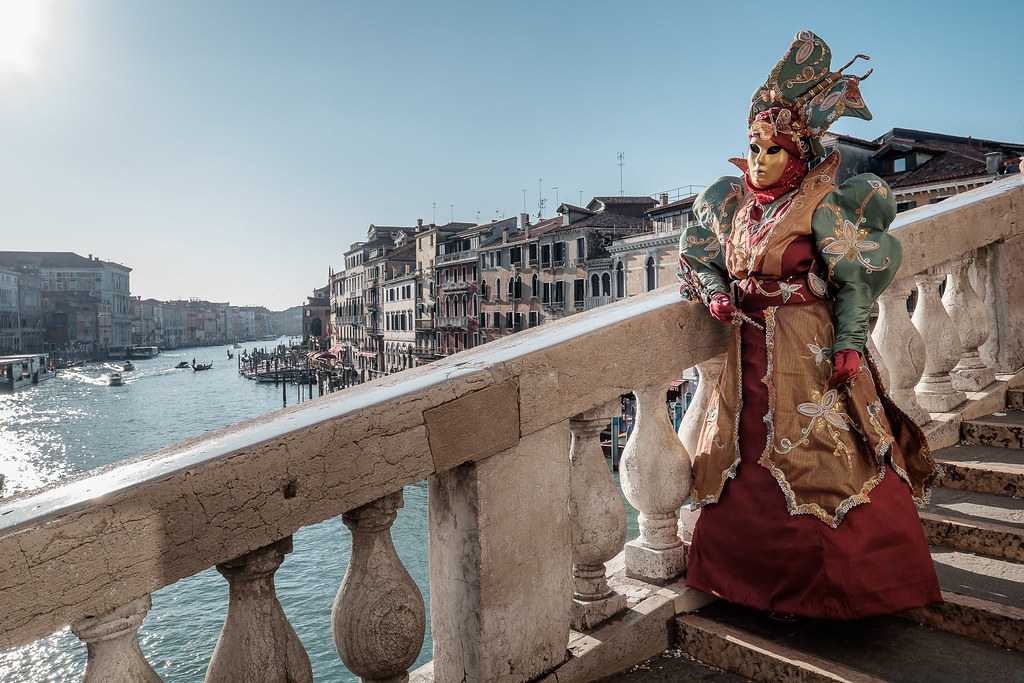 St Patrick’s Day in Dublin has turned into quite the festival, with green beer and plenty of blarney and craic. Here you’ll find the city streets filled with people and pubs bursting at the seams with revellers. There’s a parade on St Patrick’s Days itself (17 March) as well as plenty of other events scattered throughout the city. 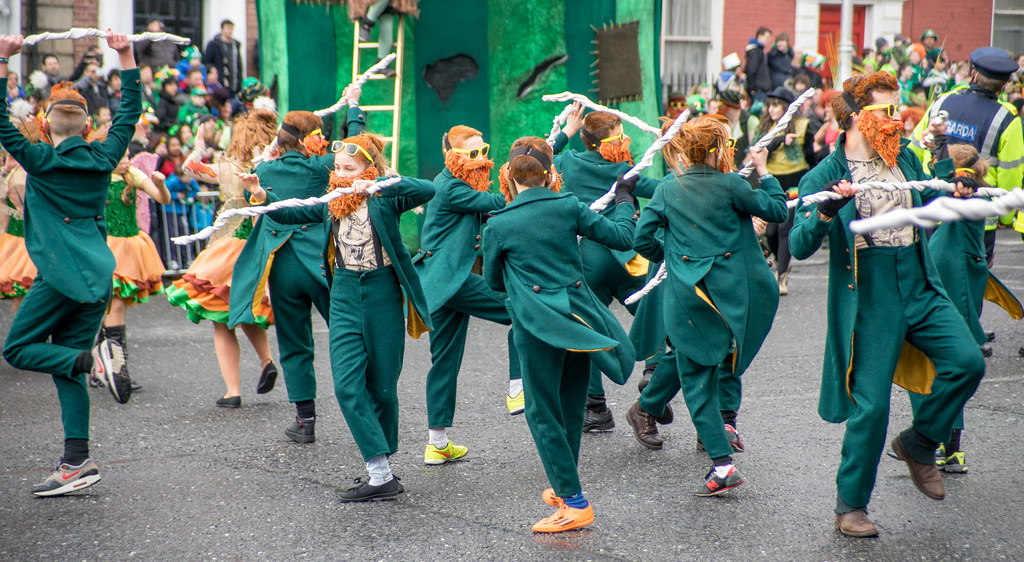 Snowbombing, in Austria is a festival in a beautiful alpine setting. A week filled with DJs and bands, with equal opportunity to ski or relax in one of the hotel spas. There are also igloos, enchanted forests and plenty of other activities going on. The Berlin Festival is an eclectic mix of music, culture and art. Taking place in the former airfield of Berlin Tempelhof Airport, which is now a park, it spans two days and is touted as a rock/electro festival, though there is far more to it than that. 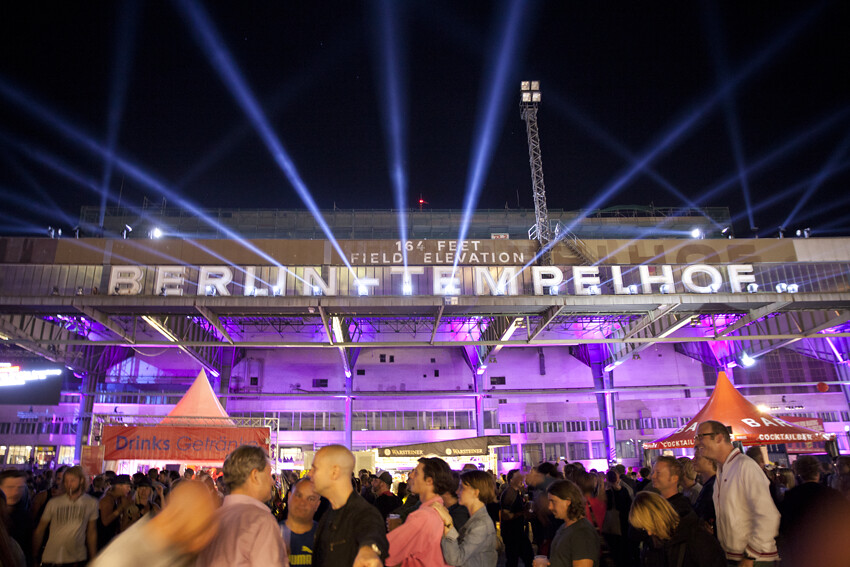 Glastonbury Festival is probably one of the most iconic festivals in Europe. A five-day music festival, you’ll also find plenty of comedy, theatre, circus and cabaret shows amongst others. Nowadays tickets sell out in less than 24 hours and it’s a big hit with celebrities from across the globe. Usually every fifth year it doesn’t take place, to allow to land, locals and organisers a break. 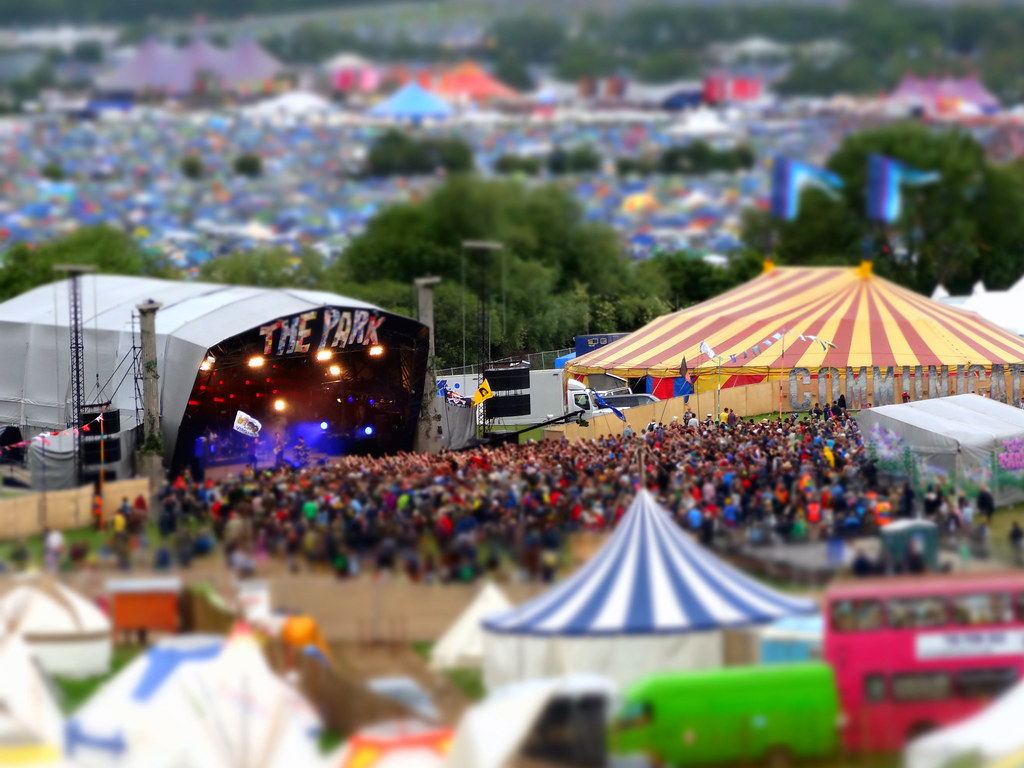 Roskilde Festival takes place is Denmark as is the largest music festivals in northern Europe. It covers an array of music types allowing for diverse crowd. Primarily aimed at Scandinavian youths it is quickly becoming popular with the rest of Europe, especially the UK. 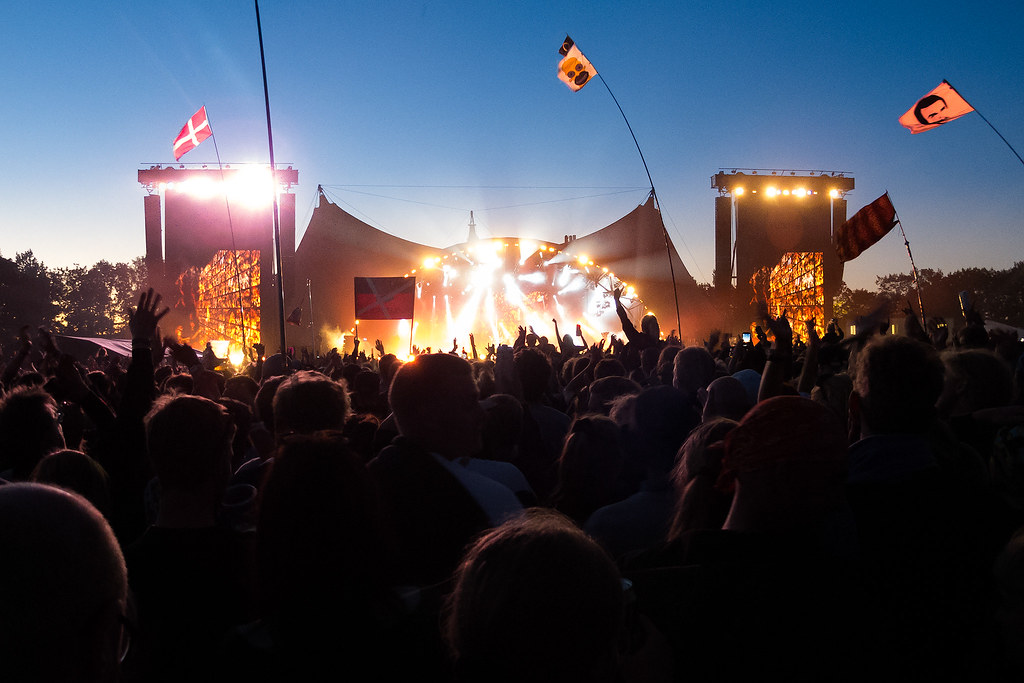 La Tomatina is a food fight festival held in the town of Bunol, Spain. It used to be a free for all, but now tickets must be bought and there are a few rules to follow. That said, thousands of people make their way to this town to throw one hundred metric tons of over-ripe tomatoes at each other in the streets. 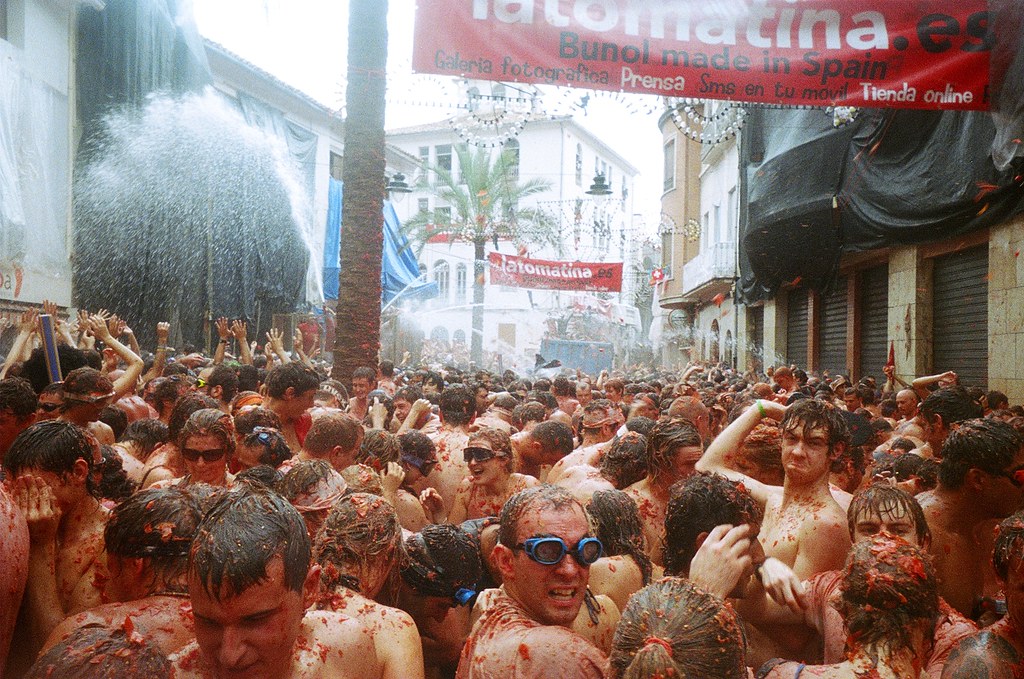 Germany is the first European city to join the ranks of Lollapalooza Chile, Lollapalooza Brazil and Lollapalooza Argentina as well as the original US Lollapalooza. As with the rest of the Lollapaloozas, Berlin will also be about bringing music, food, art and social responsibility together, to merge multiple cultures and lifestyles into something magical. 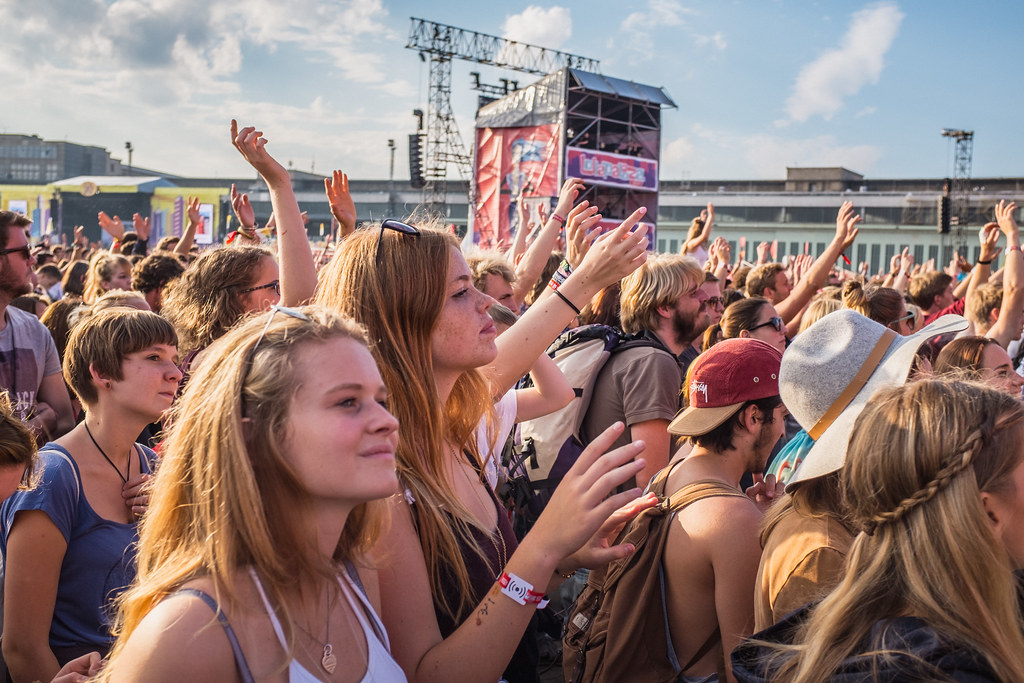 Whilst this festival starts in September, it finishes in October and is known around the world, it is of course The Munich Oktoberfest. Here you’ll find plenty to drink, with tents filled with tables of revellers all enjoying some of Germany’s finest beers. There’s also plenty of other entertainment going on outside the tents including fairground rides and food stalls. 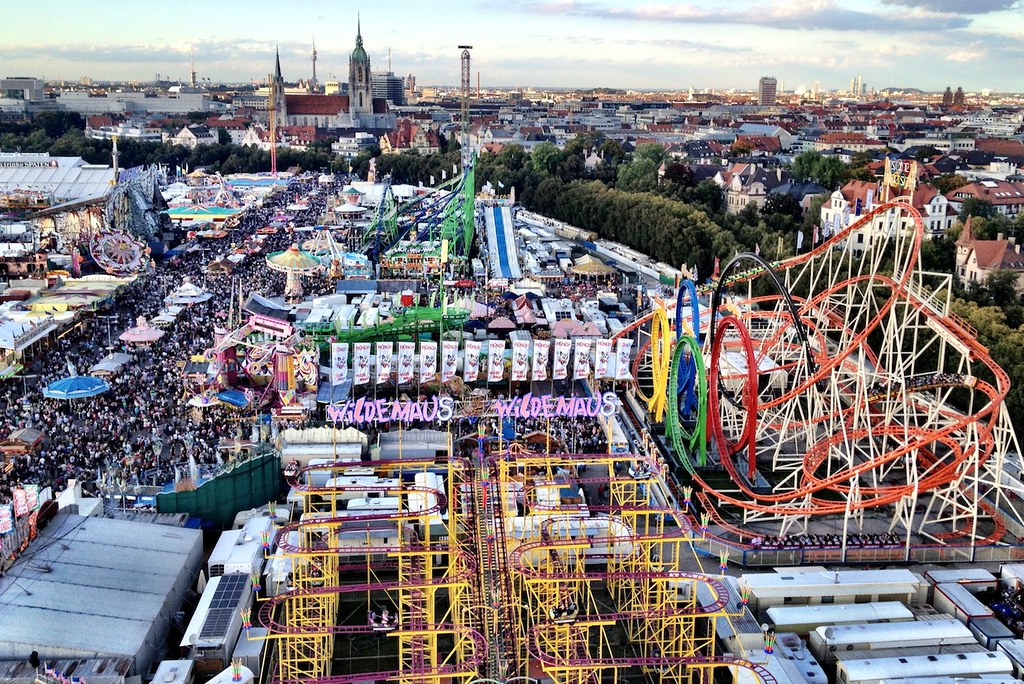 Though not necessarily a festival, Germany during November is practically one big Christmas festival, with so many markets going on. Some of the best include Esslingen, which has a medieval theme, Wurzburg, with a high probability of snow and Rothenburg, which is akin to a medieval Disneyland. 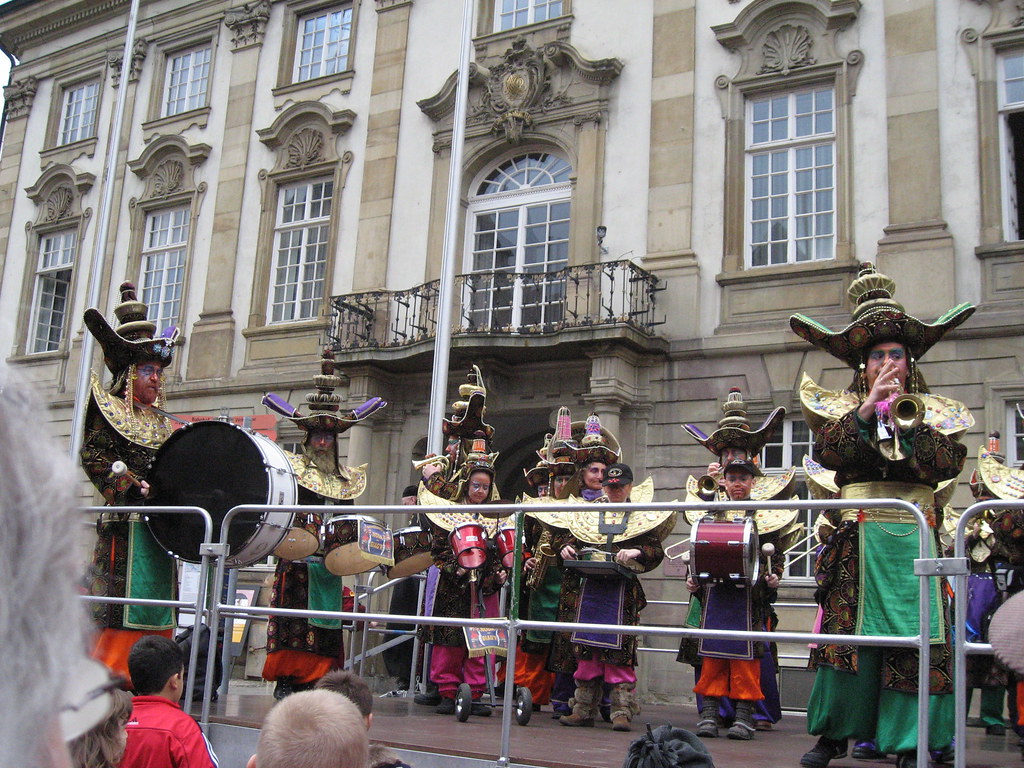 Though technically celebrating the new year, Hogmanay is the Scots word for the last day of the year and its celebrations are legendary. There’s plenty of food and drink as well as torch lit processions, fireworks, concerts and fire dancing. 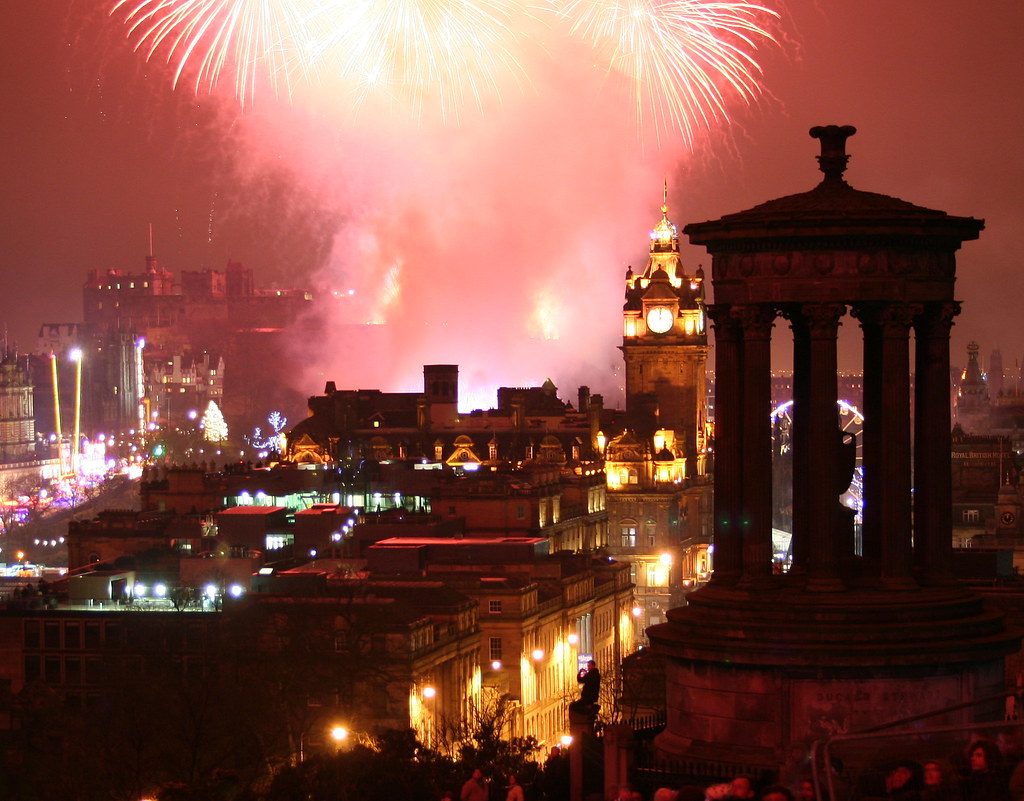