Fictional Towns From Movies That You Can Still Visit

Something that does not exist, does not mean that you cannot also see it. That is confirmed particularly when it comes to cities which we see in some of the most popular movies and series. Many of the cities geographically do not exist in the official map of the world, but are still real and you can visit.

If you are true fans of “Lord of the Rings” and “The Hobbit” probably you are already familiar with the layout of idyllic place Shire. It is a small agricultural town in the Waikato region of New Zealand. When filming was completed, the place has been converted into a spectacular permanent attraction with 44 film houses, bridge and Restaurant Green Dragon Inn and Bar. 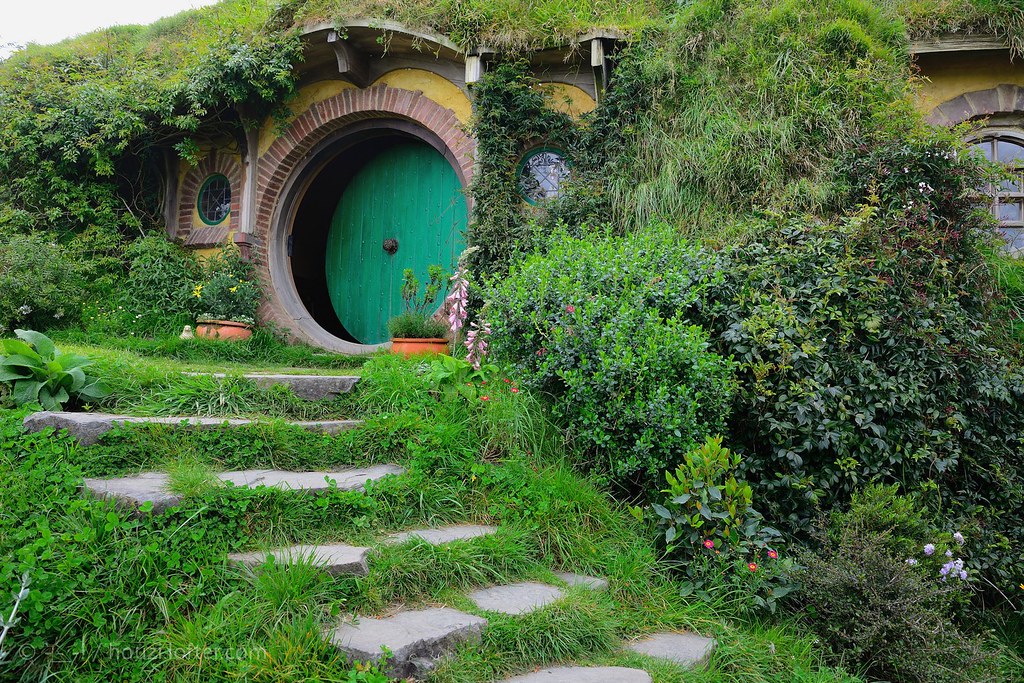 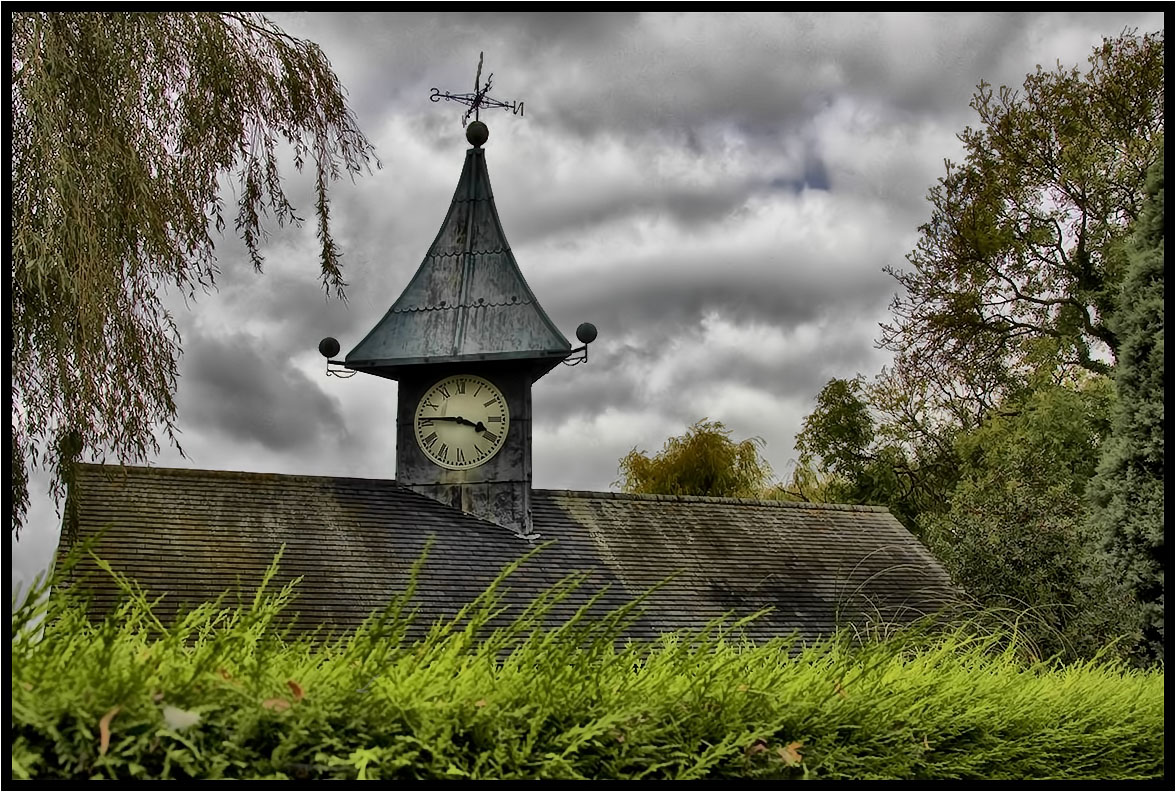 Most people, who have visited Tunisia, were been probably in this city. For the purposes of the film “Star Wars” was made a set in the desert – one of the biggest attractions of the country and is located on the island of Djerba in Tunisia. 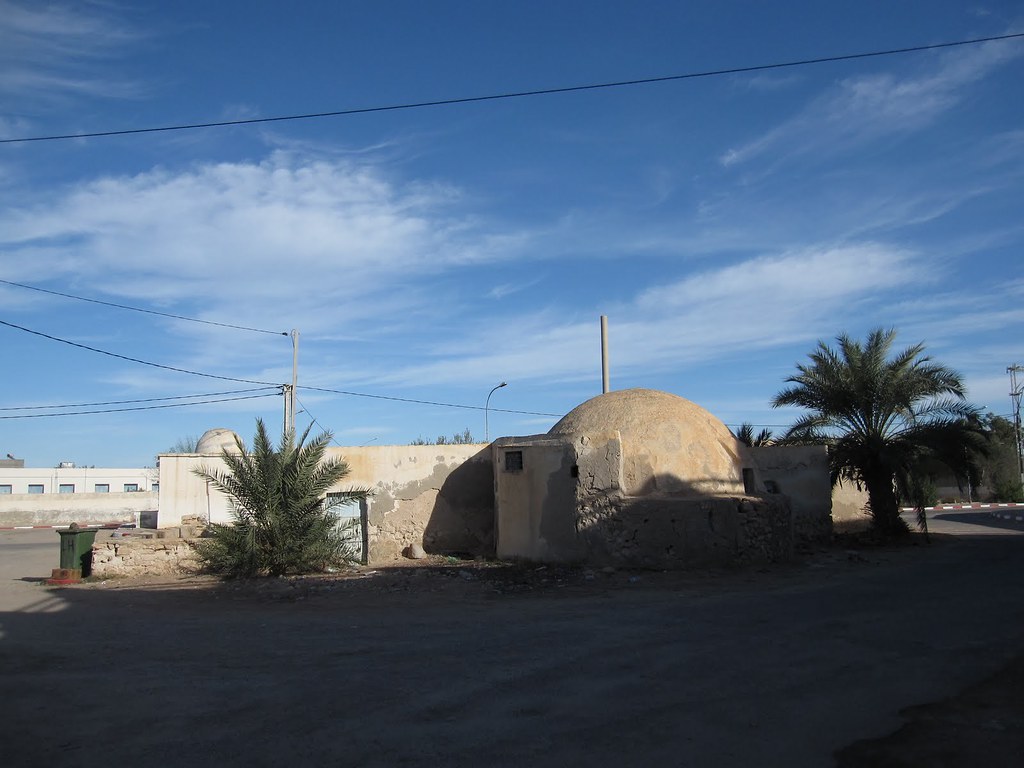 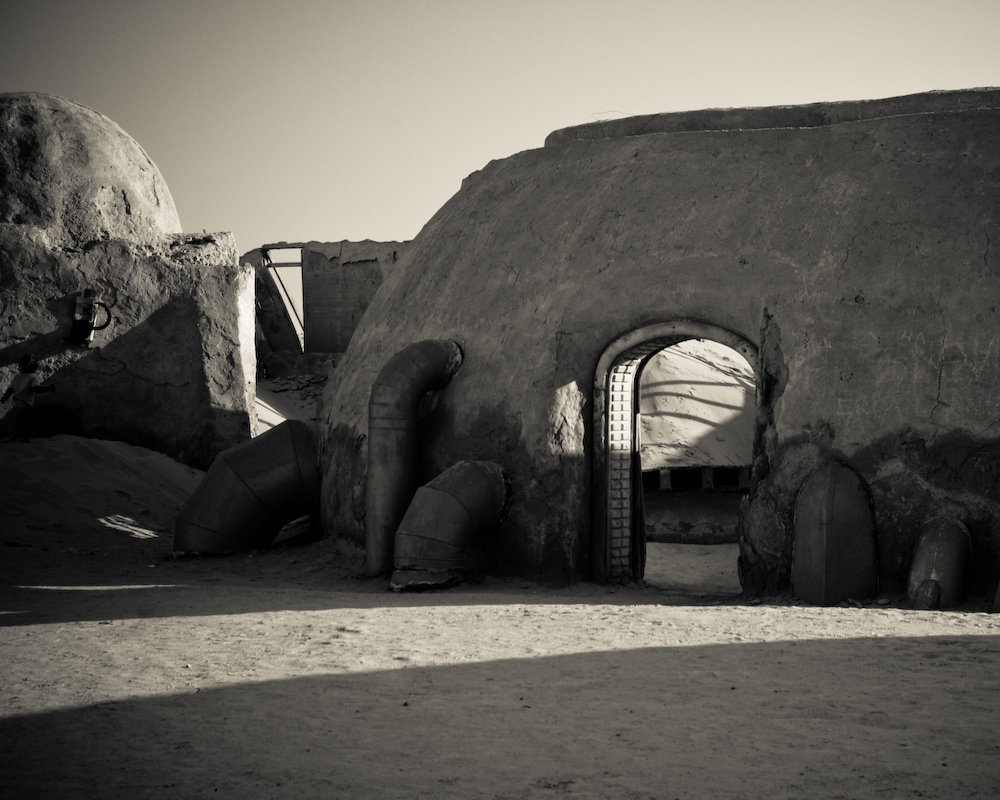 One of the most beautiful films “Avatar,” whose action takes place on a completely different planet named Pandora is actually filmed in Zhangjiajie – Hunan Province. 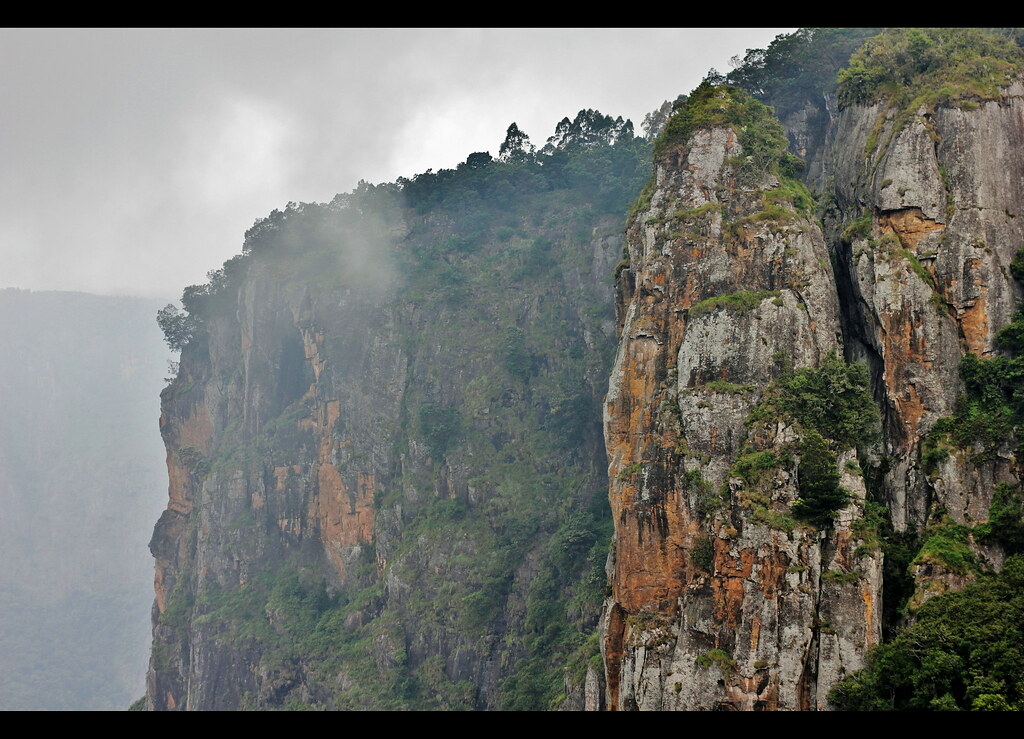 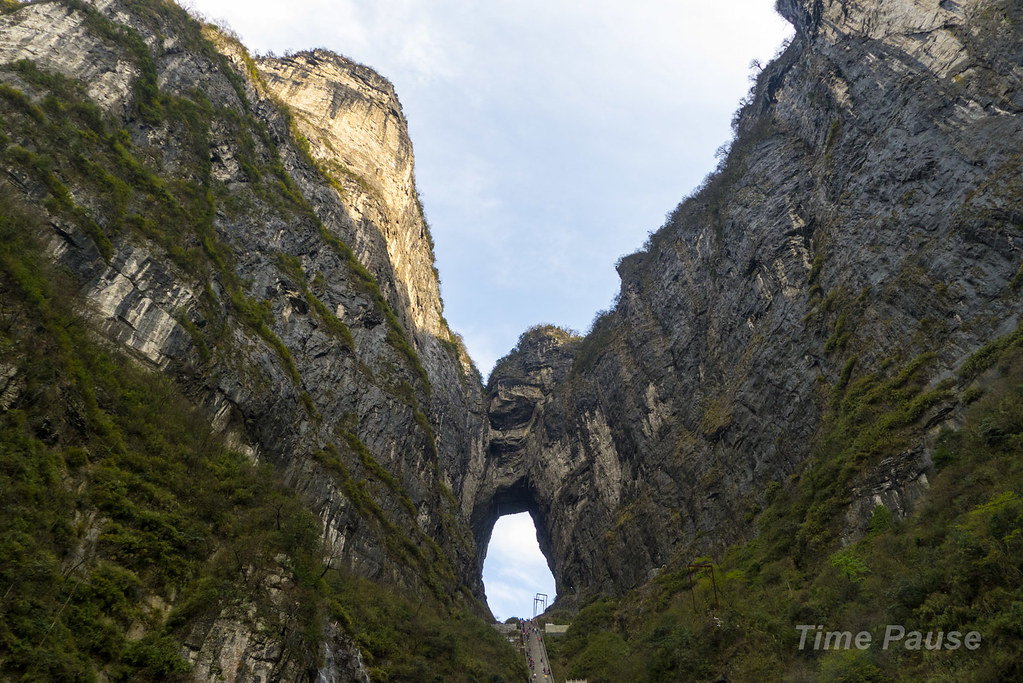 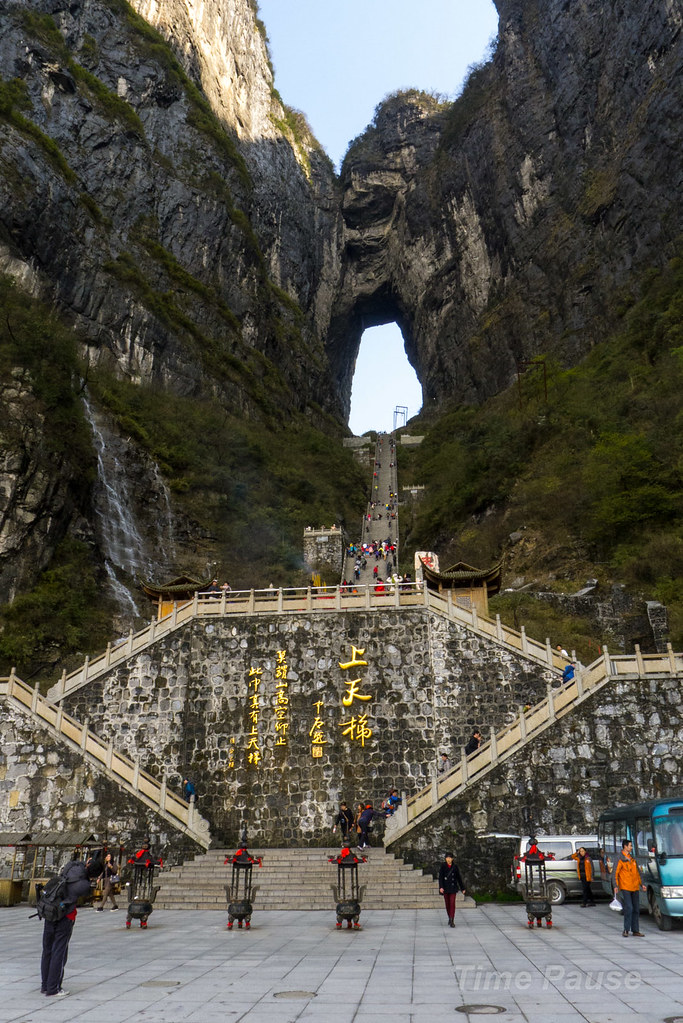 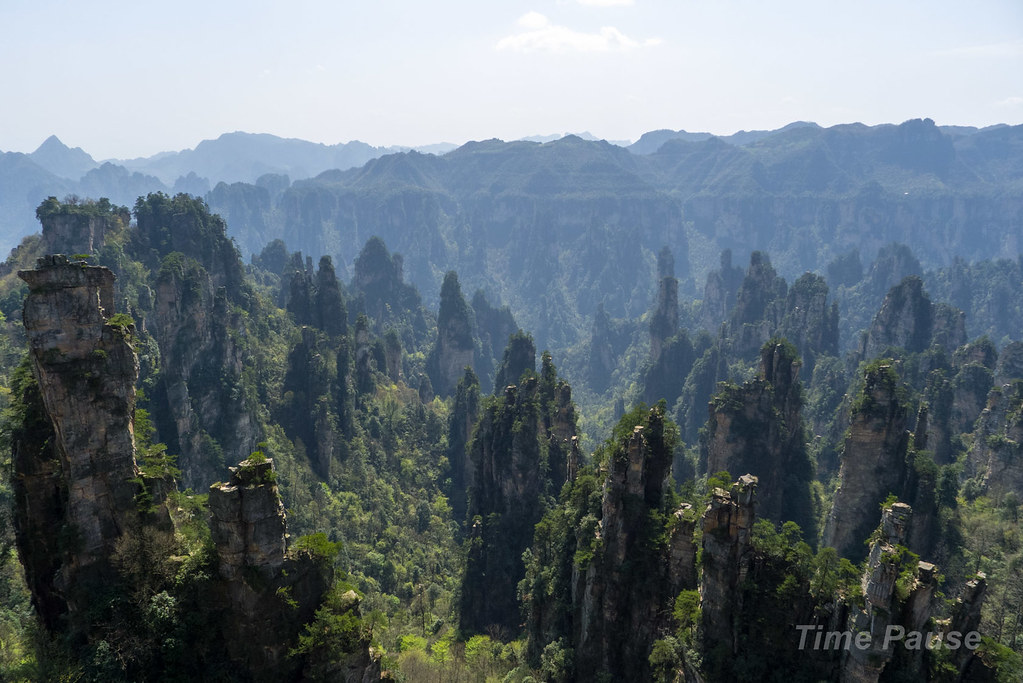 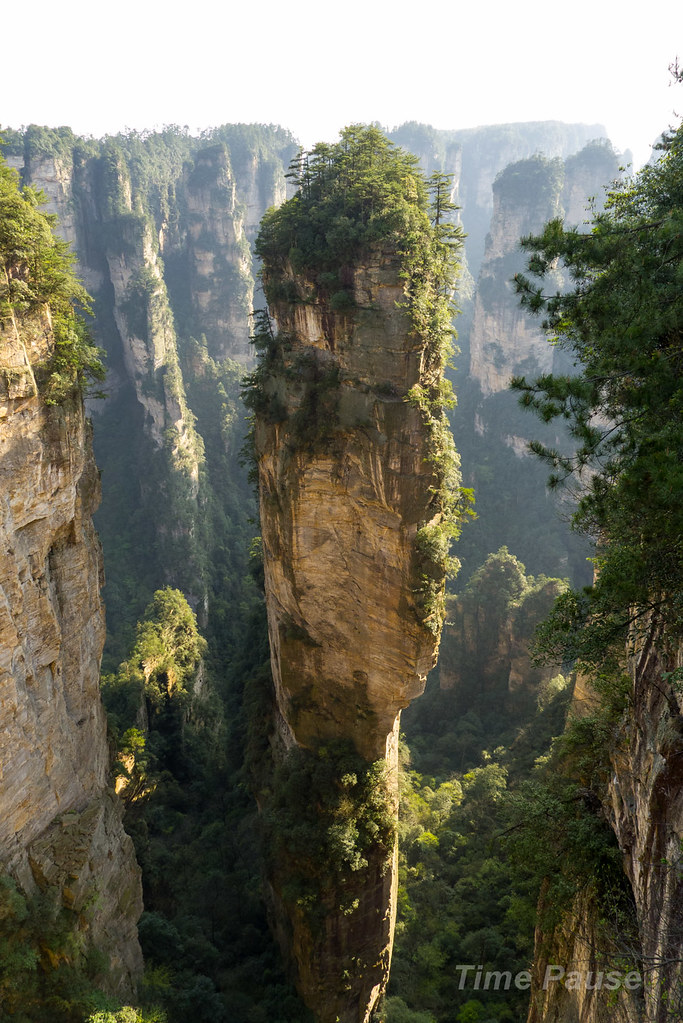 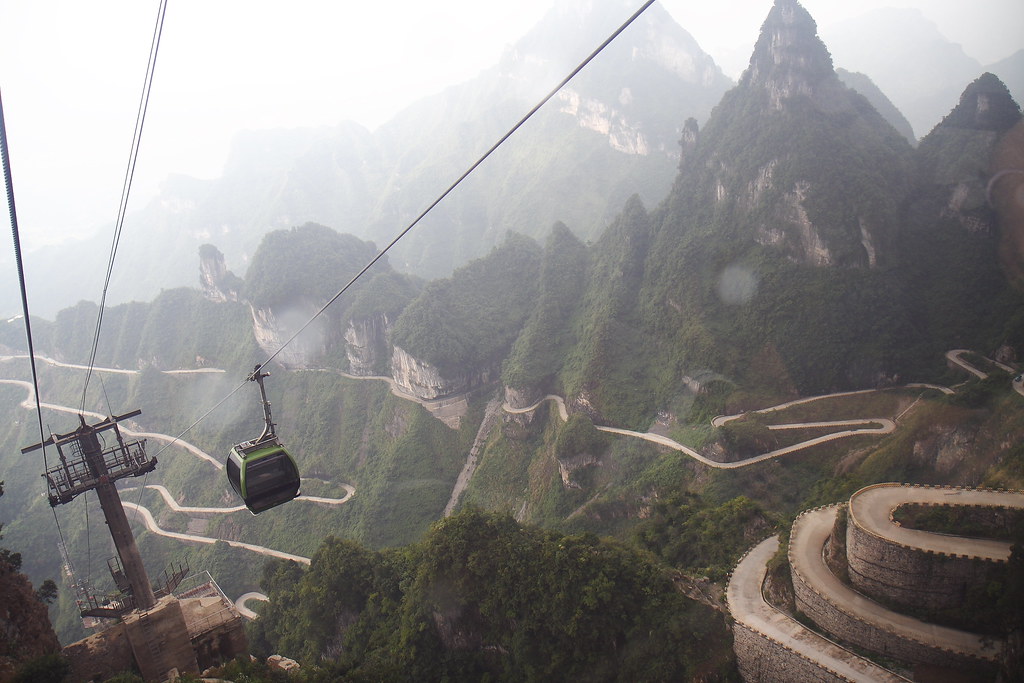 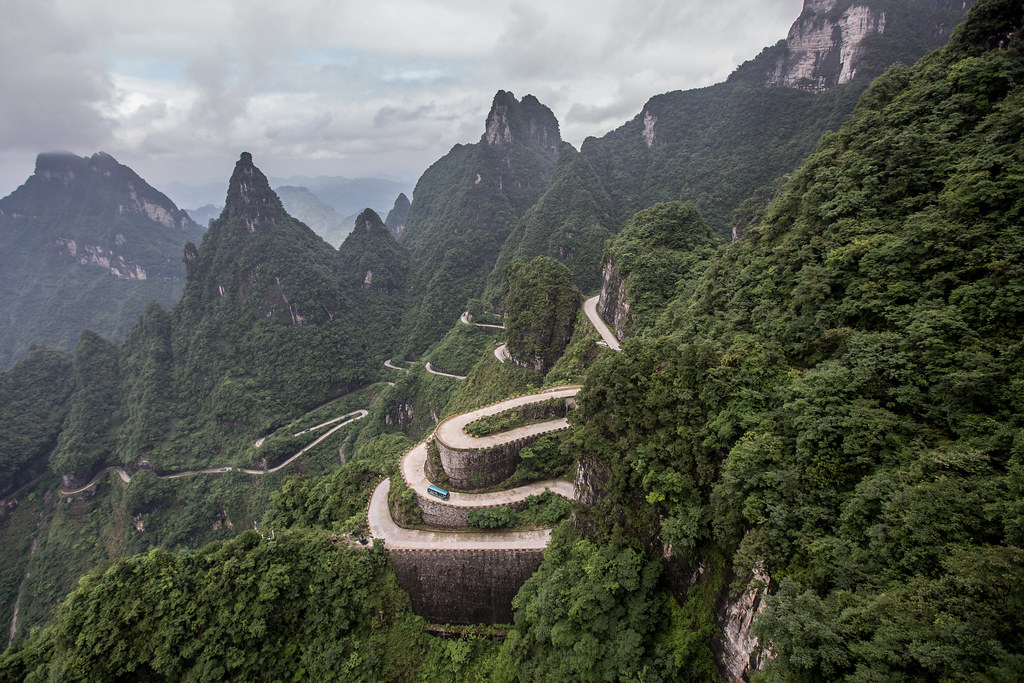 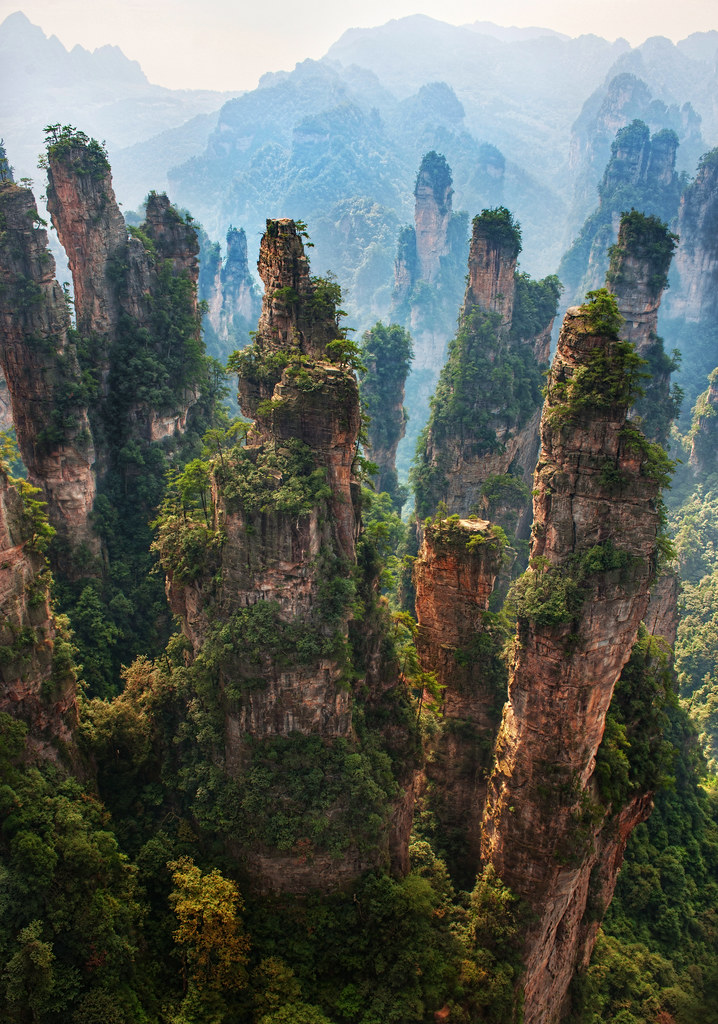 This city appears in the eponymous horror film that was filmed in Pennsylvania. It is interesting how in 1962 the mines under the city occurred a fire that burns to this day. It is believed that it will be needed another 250 years to extinguish the blaze. 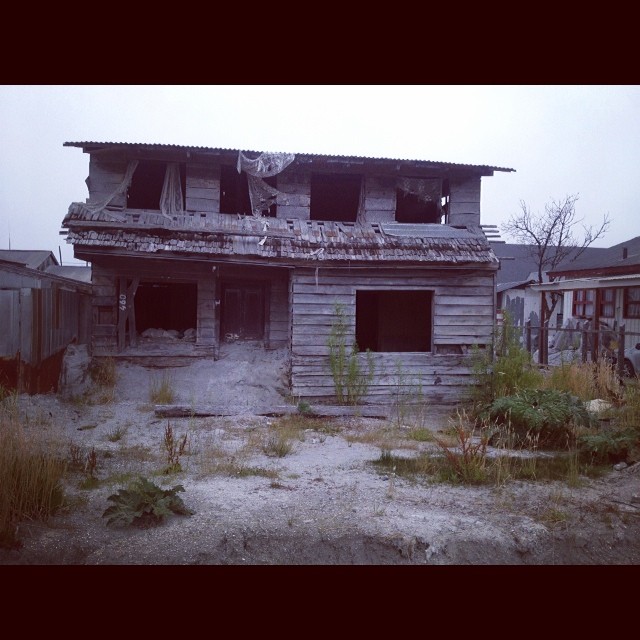 The most of the film “Chronicles of Narnia” was filmed in New Zealand in the area of the northern part of the island, particularly in Oamaru. It is a place known for its cruelty and beauty. There are also filmed parts of the trilogy “Lord of the Rings.” 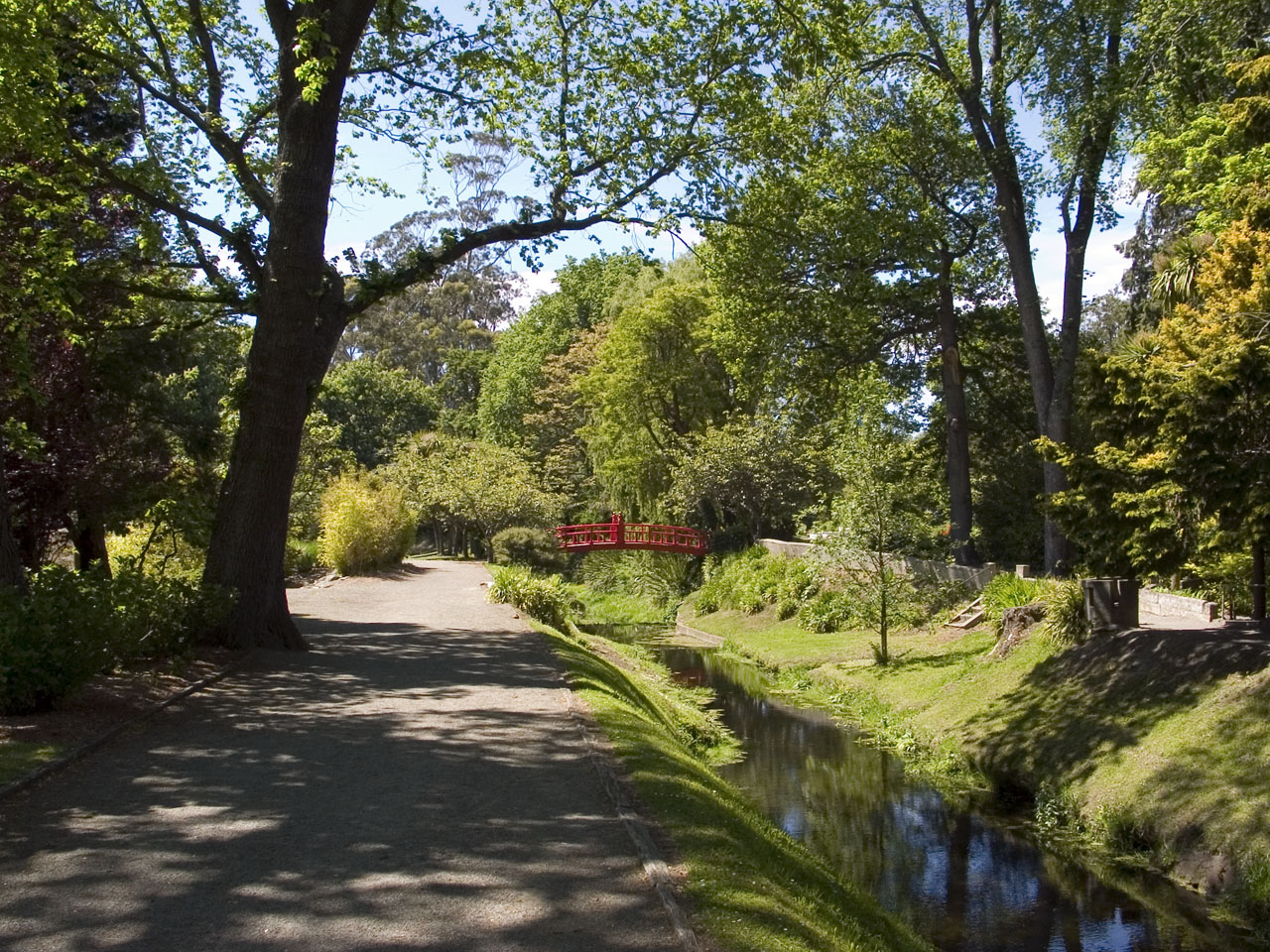 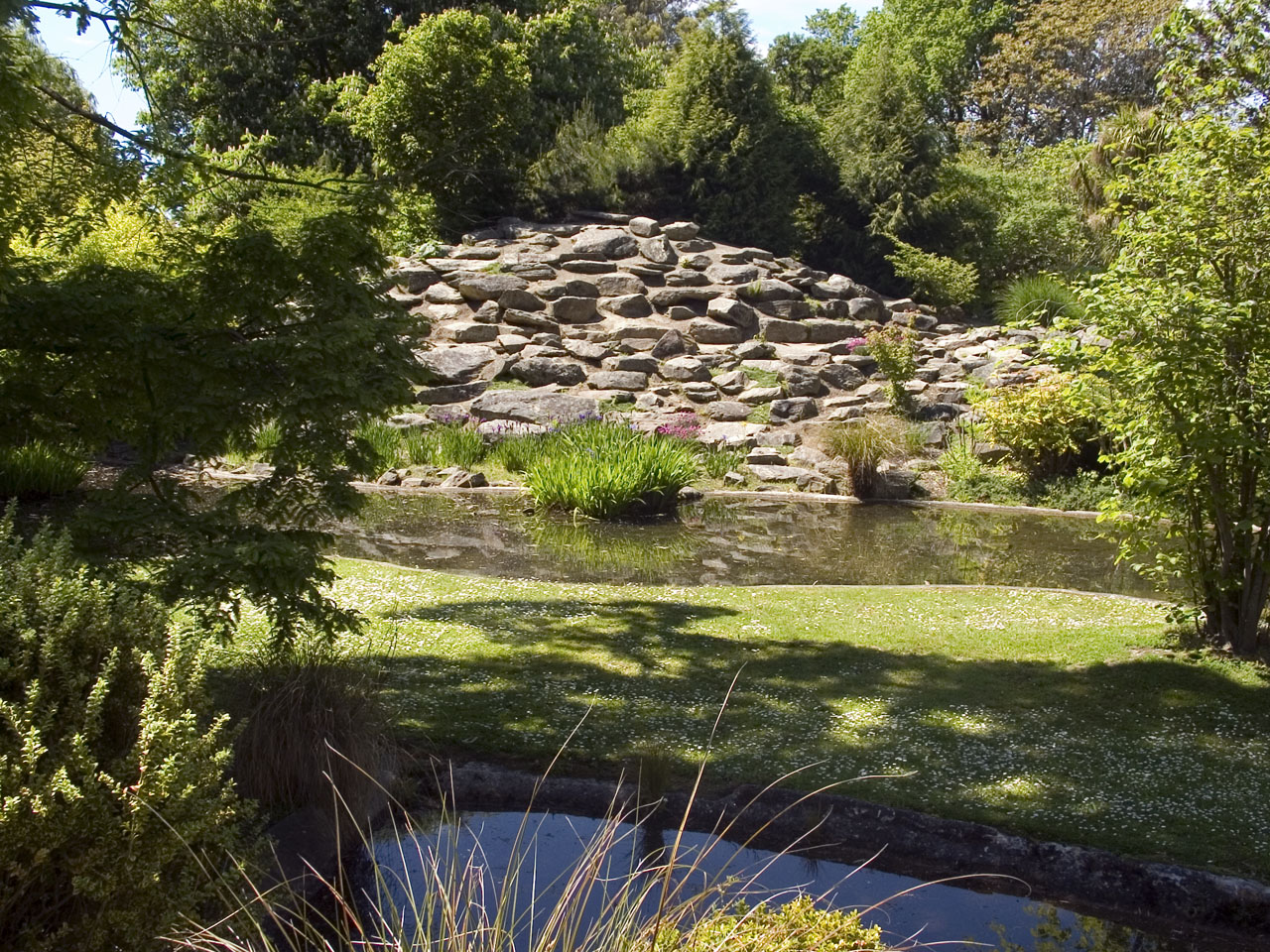 If you are afraid of vampires, Sunnydale is a city you should certainly avoid. Although it does not exist, the city where the series “Buffy the vampire slayer” are filmed still exists. It is located in Ventura in California. 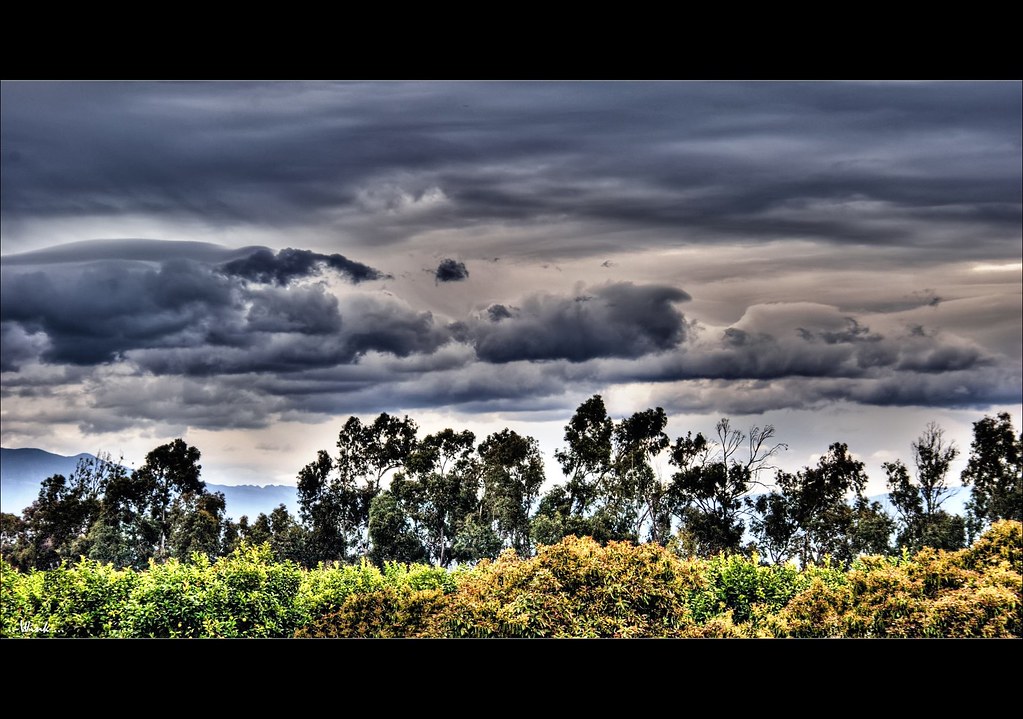 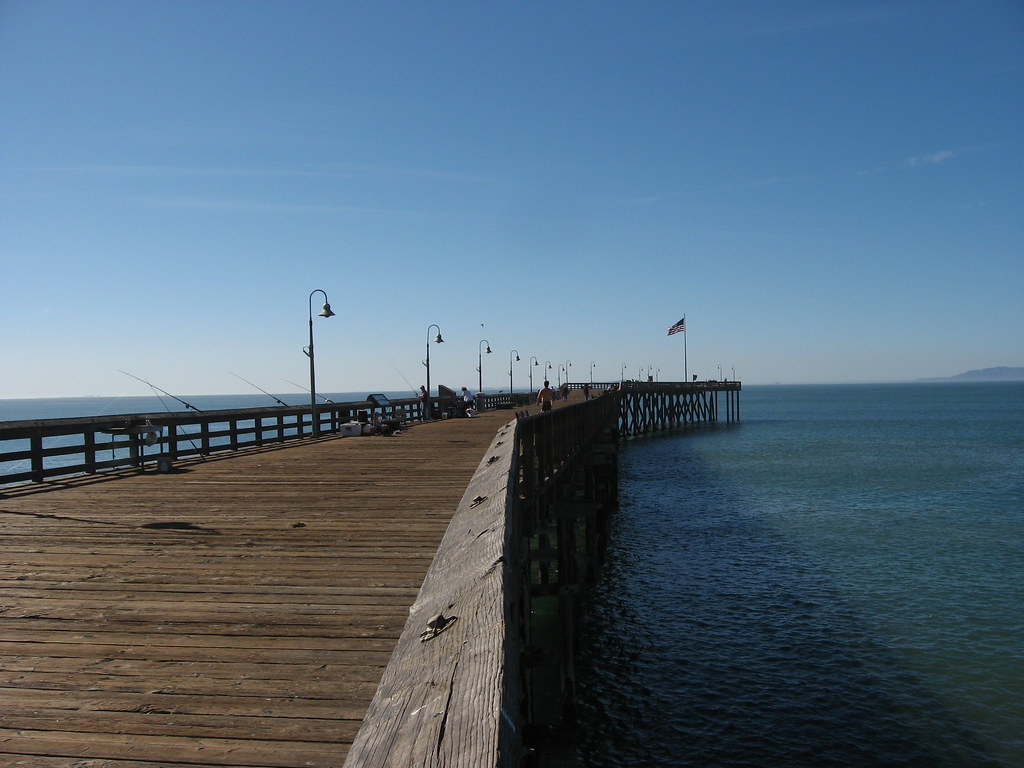 7. Canyon of the Crescent Moon

Canyon of the Crescent Moon is actually a fictional film location of the movie Indiana Jones. The film was shot in Petra in Jordan. 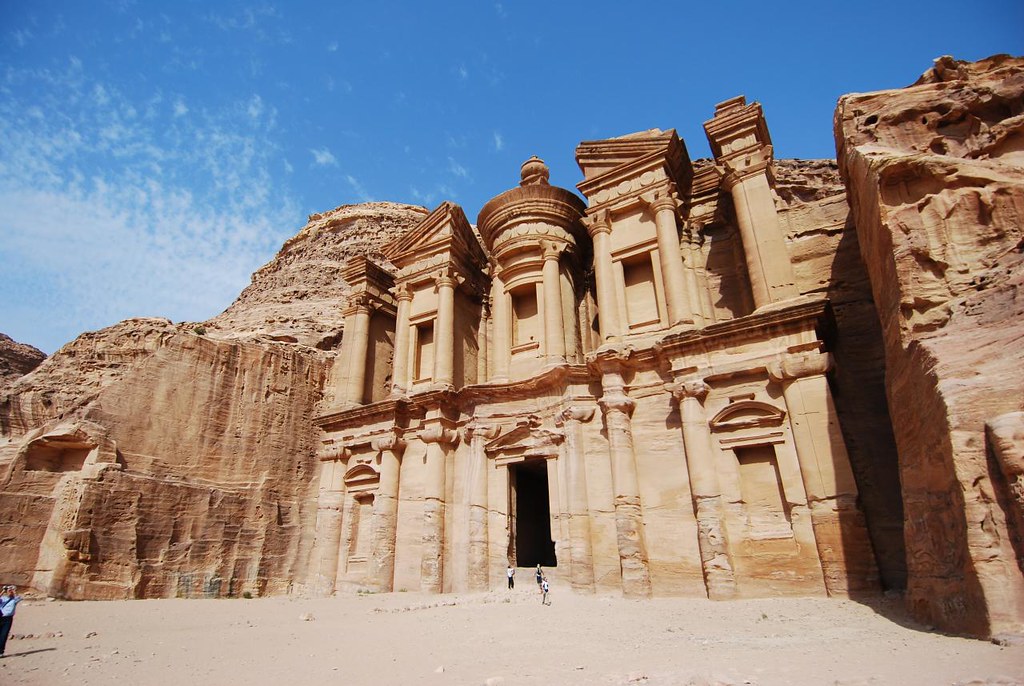 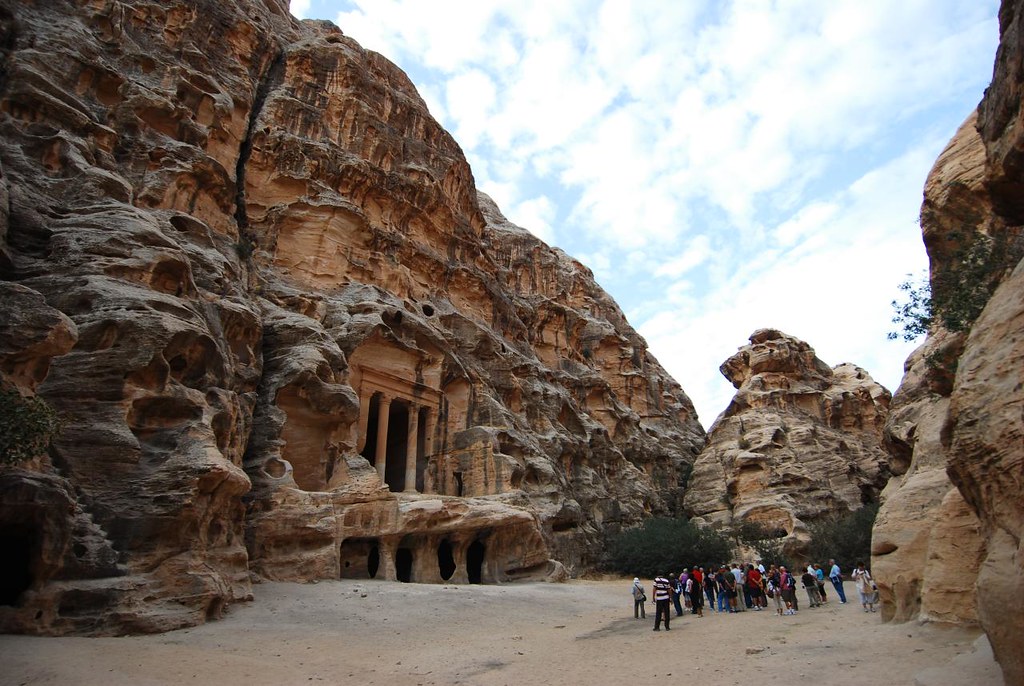 Best Movie Night Ever: 5 Tips To Make Your Experience Unforgettable → 10 of the Most Popular Movie Locations in the World →