Fiji – Island Full With “Something For Everyone”

Our planet has many wonderful “heavenly” places that can offer holiday with avoiding dynamic routine. If you are one of those people who like blue waters, white sand beaches and palm trees or you just prefer passive vacation and fully enjoying at absolute exoticism, then visit Fiji. This island can offer it all together.

These islands offer something for everyone. From guaranteed passive vacation for the eyes and soul, romantic moments for lovers and for the adventurous there are high waves for surfing, diving coral bottoms and high cliffs for jumping into the sea. Fiji is an island country in the Pacific Ocean, which is made up of 332 islands of which about 110 are inhabited. Island Fiji covers a total area of some 194,000 square kilometres of which around 10% is land. The largest area occupies the major islands of Viti Levu and Vanua Levu. These islands belong to so-called group of islands Melanesia. Also it is important to mention that the majority of Fiji’s islands were formed through volcanic activity starting around 150 million years ago. Today in Fiji live around 1,200,000 inhabitants. Capital of Fiji is Suva and it is located on the island of Viti Levu. This beautiful country has a rich culture that makes up a mosaic of Indian, European and local Fijian culture. The climate that reigns in Fiji is tropical and has two seasons. The first one is hot which lasts from November to April and the second is called “cold” which runs from May to October. However the cold season has an average temperature of 22 degrees Celsius or 72 degrees Fahrenheit. This climate, sandy beaches, beautiful blue lagoons and tropical green coverings attract large number of tourists throughout the year. Most visitors of Fiji come from Australia, New Zealand and the United States. 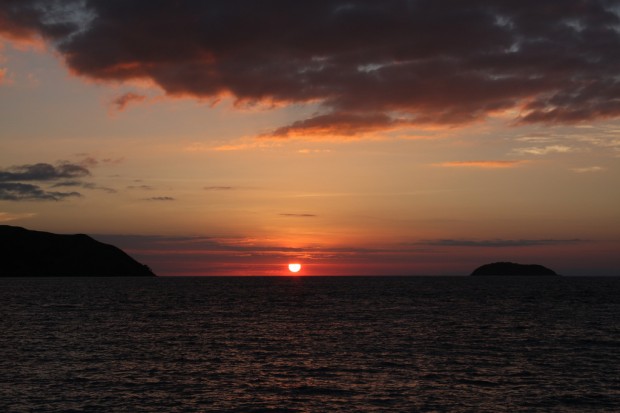 Why Travelling in The Summer Is Not Always The Greatest →