Hear The Heartbeat Of the Badain Jaran Desert

While we often read about the most beautiful mountains, beaches, lakes or tourist attractions, it is unlikely to read anything about the most beautiful deserts of the world. And of course, now through your head goes the question ‘what is the good side of the desert?’ Well, every desert has something mysterious and attractive which makes indescribably beautiful. 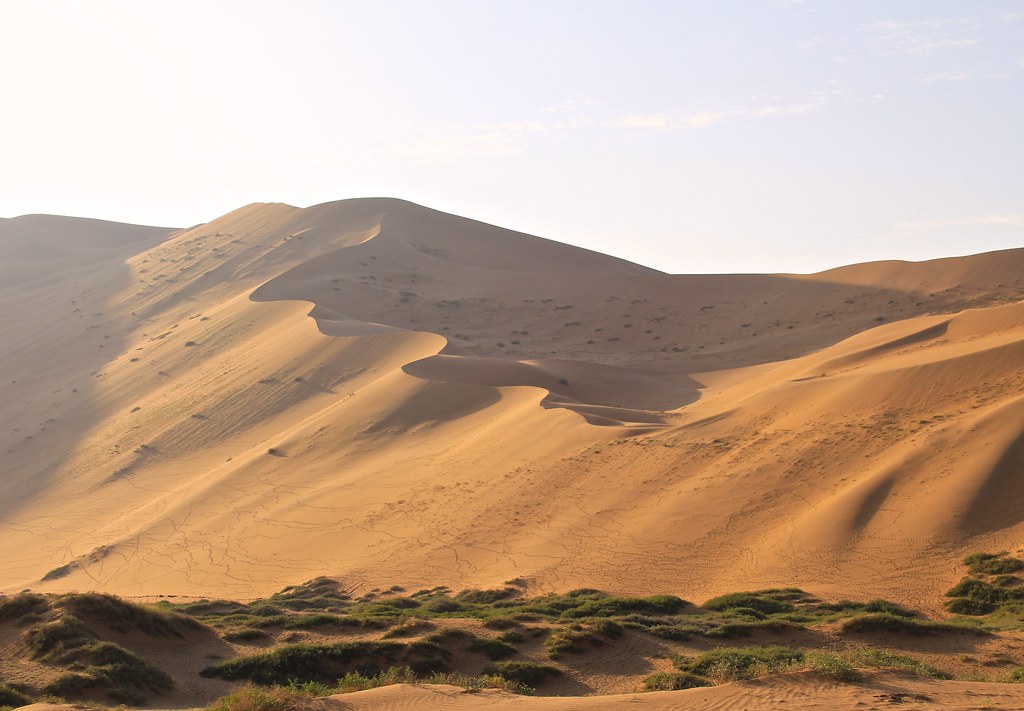 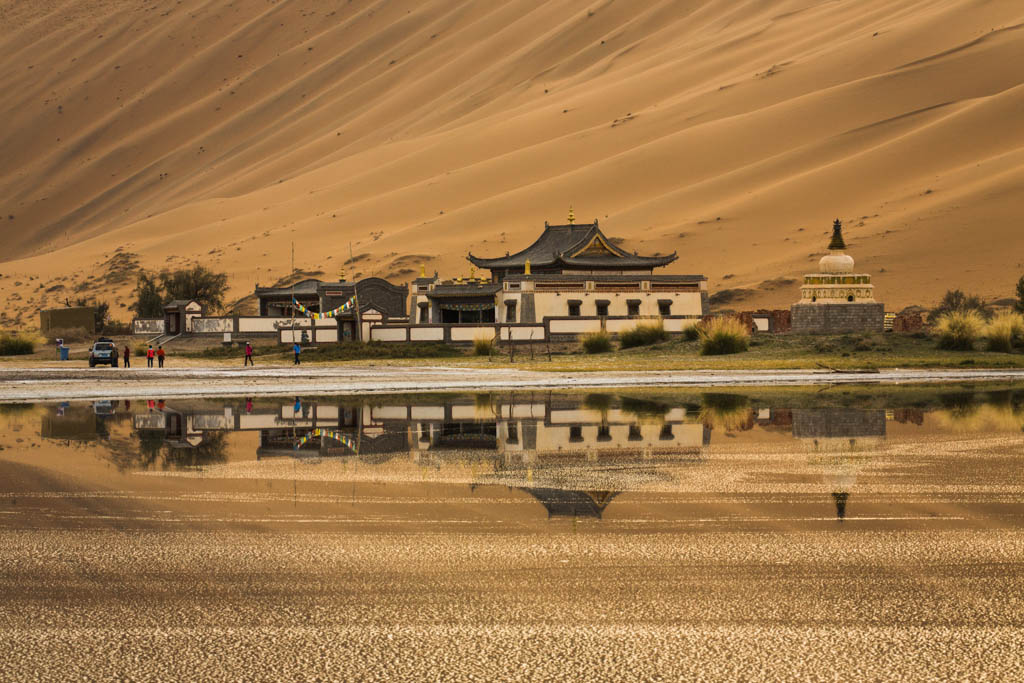 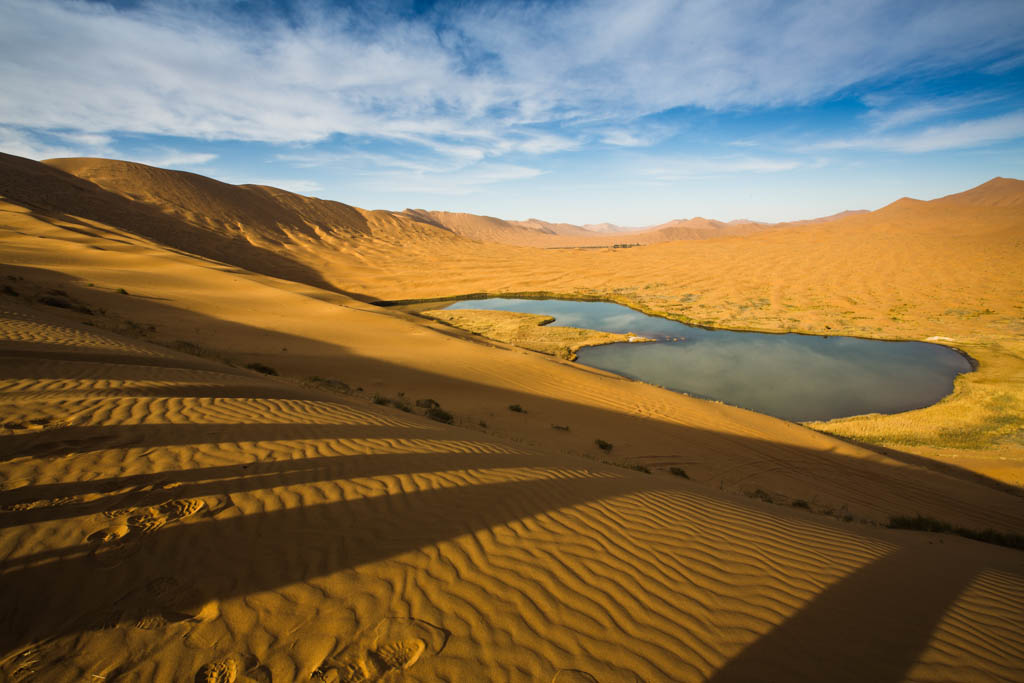 We represent you the Badain Jaran Desert. Desert Badain Jaran occupies parts of China and Mongolia. It extends on over 49,000 square kilometers. Badain Jaran is the third largest desert in the whole Chinese side. Some of these dunes have a height of over 500 meters. Desert has an extremely dry climate with meager annual rainfall. Some of the rain evaporates before even reaching the ground. Despite the dry climate, however, one of the most important things in Badain Jaran is the presence of about 140 permanent lakes located among the dunes. 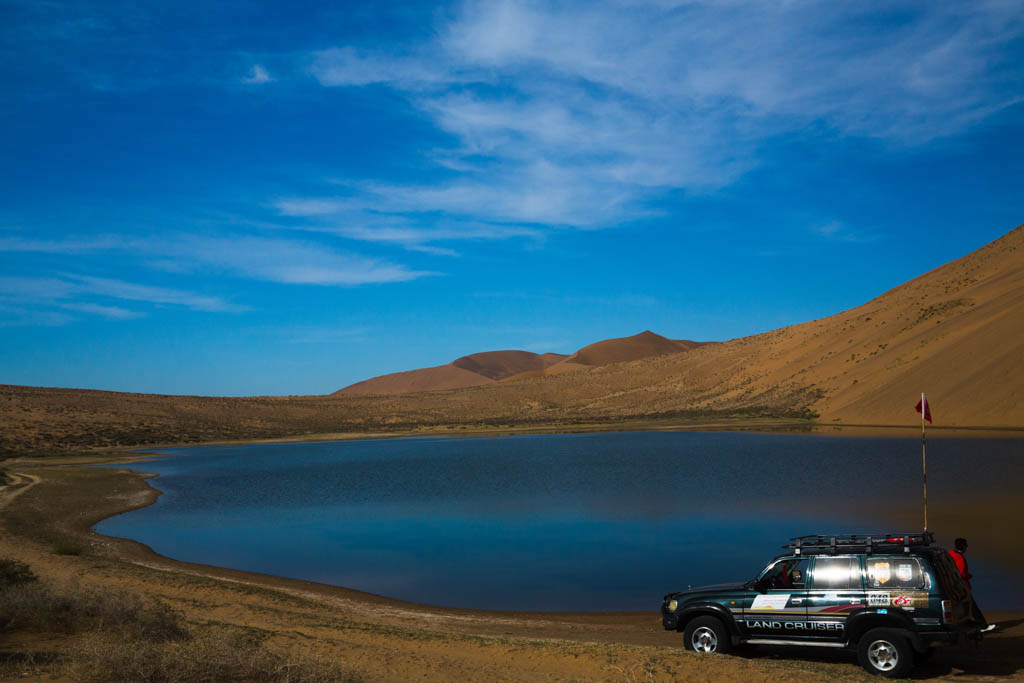 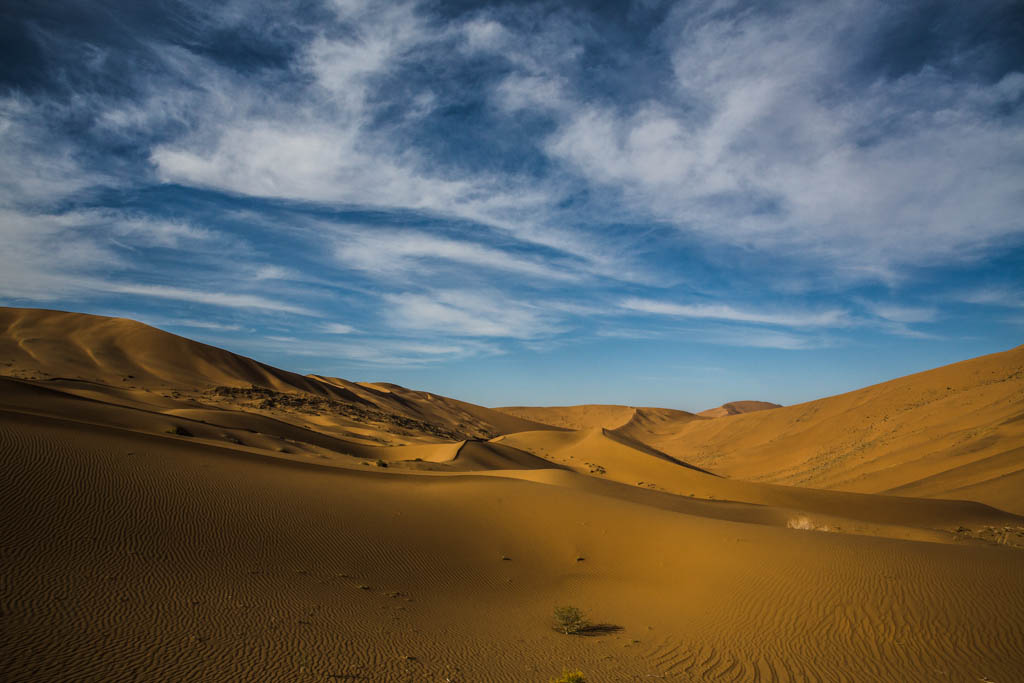 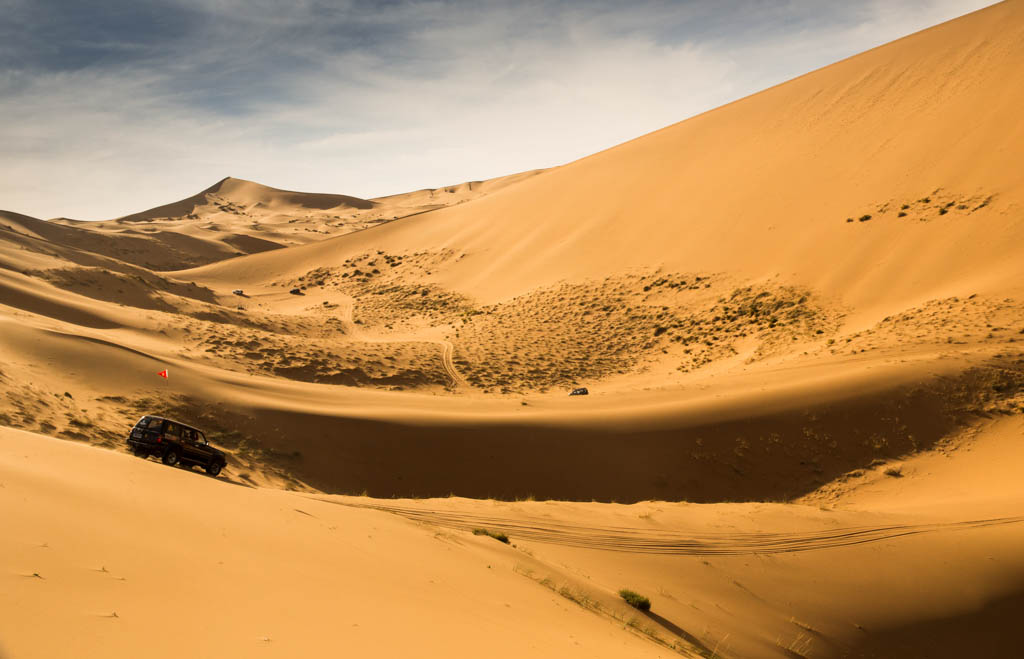 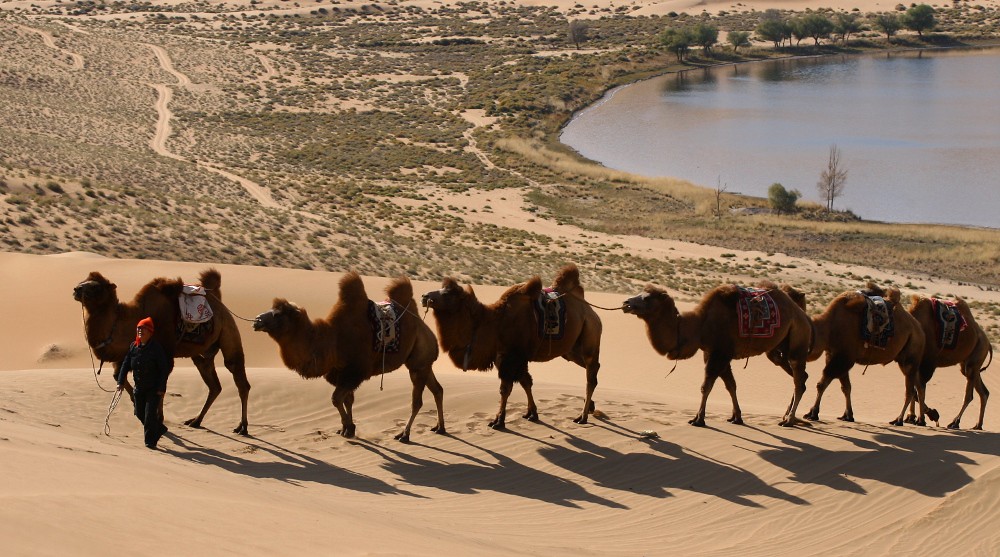 Тhe name of this desert on Mongolian language means “mysterious lakes.” It is thought that the mysterious lakes are nourished by underground springs, which sources are rainfall and melting snow in the mountains, located hundreds of miles away. The lakes are fed by fresh water. In the Badain Jaran Desert you can see high rate of evaporation and the color of the lakes change can be explained by the presence of algae, shrimp and minerals. Mysterious lakes in Badain Jaran provide water for their camels, goats and horses who traveling with nomads through the desert. In recent decades, some of these lakes have been diminished or even disappeared as a result of declining groundwater. That, however, is a fact, because of urbanization, irrigation and increase in population. 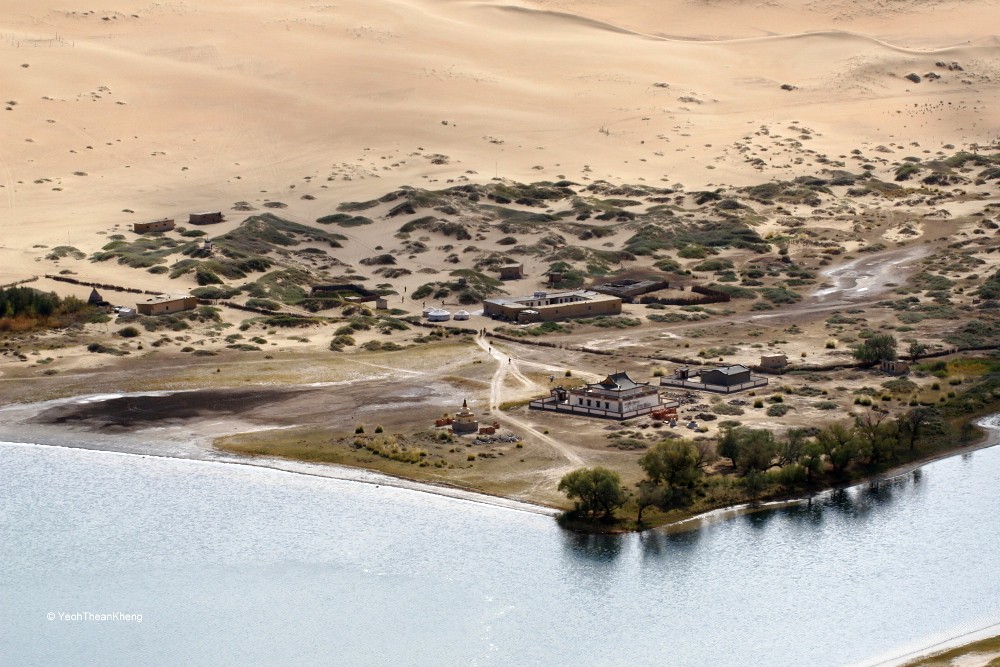 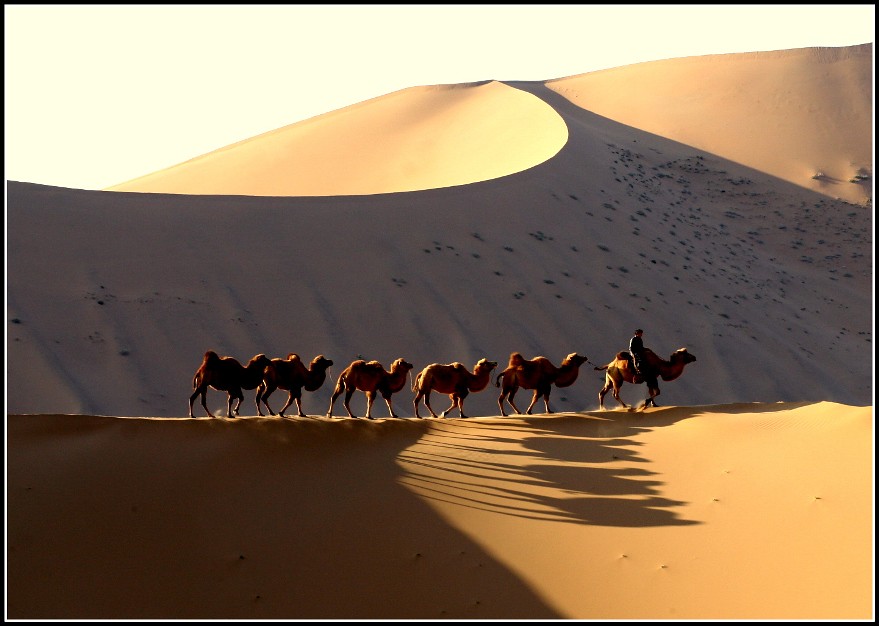 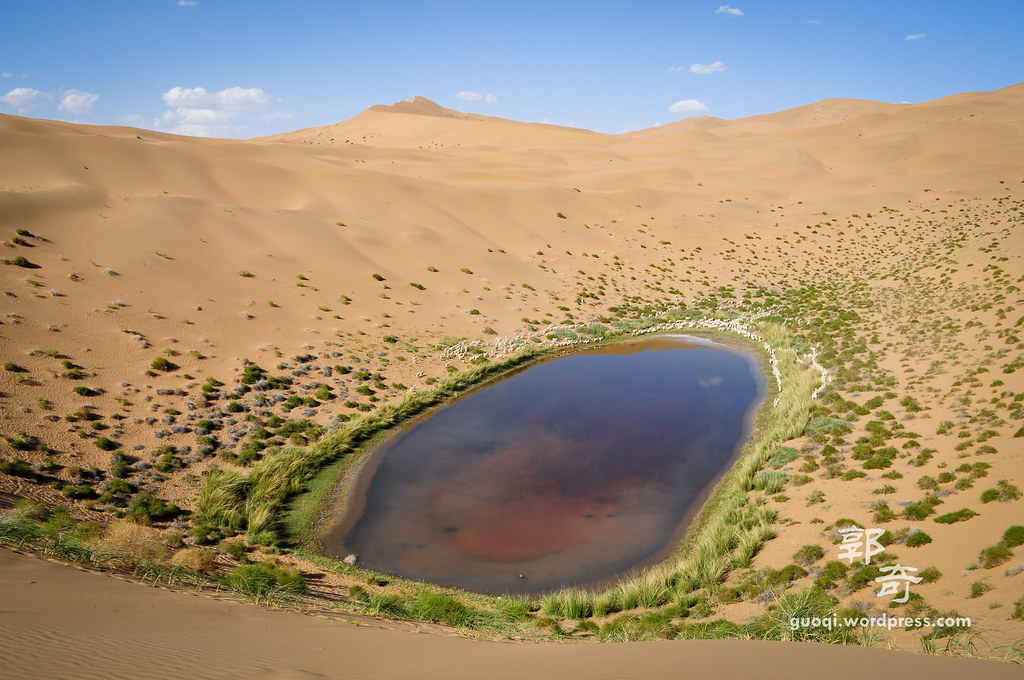 Deserts usually are uninhabited, dry areas make up almost one third of the surface of world land. But, modern ways of transport allows you a closer look at the heart of the Badain Jaran Desert in order to see the beauty of these areas. 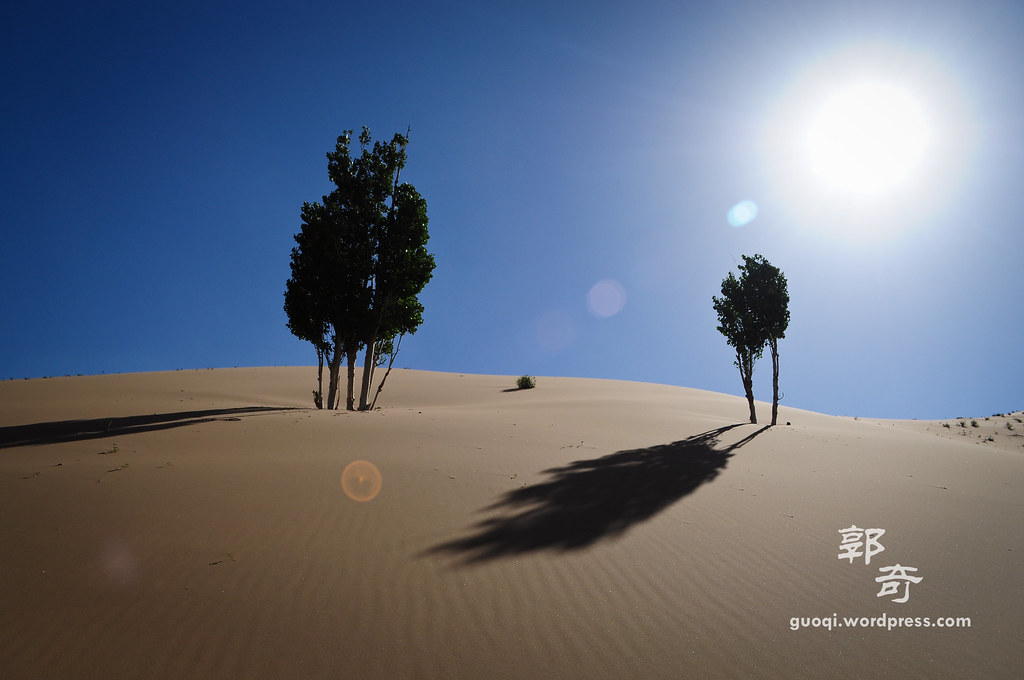