Hunza is a territory in northern Pakistan. This valley is something special in the heart of Asia. Surrounded with high mountain peaks and having the great Hunza River, this valley is the valley of dreams. Formerly on this territory there was a princely state, but in 1976 the state was dissolved and declared as a part of the northern areas.

This valley is so different than any other place in the world. First the nature. There are many high mountain peaks with great cliffs. A beautiful and big river and a turquoise lake. All this makes this part of the world to be one small world for itself. Second the people. They are all kind and nice, very hospital and friendly. A journey in Hunza will always be a great decision and even greater experience.

Here the people live longer, healthier and happier. They use the nature as a primary source for all cures. The most known thing from Hunza is the creation of apricot oil from apricot seeds which is the highest source of Vitamin B17 or Amygdalin. This is believed to be a potent cure for cancer by the people of Hunza.

So if you are about to explore some parts of the world you haven’t seen so far, we are suggesting you to go to Pakistan and visit the Valley of Dreams. 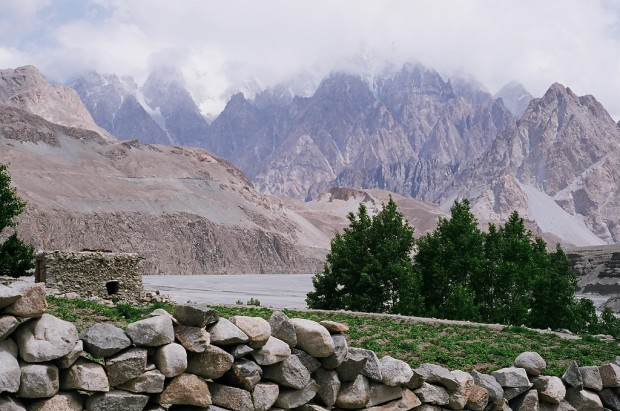