Culture is a system of values and these values make it different in all countries and societies. Ireland is a European country and due to the amazing natural beauty is called “emerald island”. We make 10 less known facts about this magnificent country. 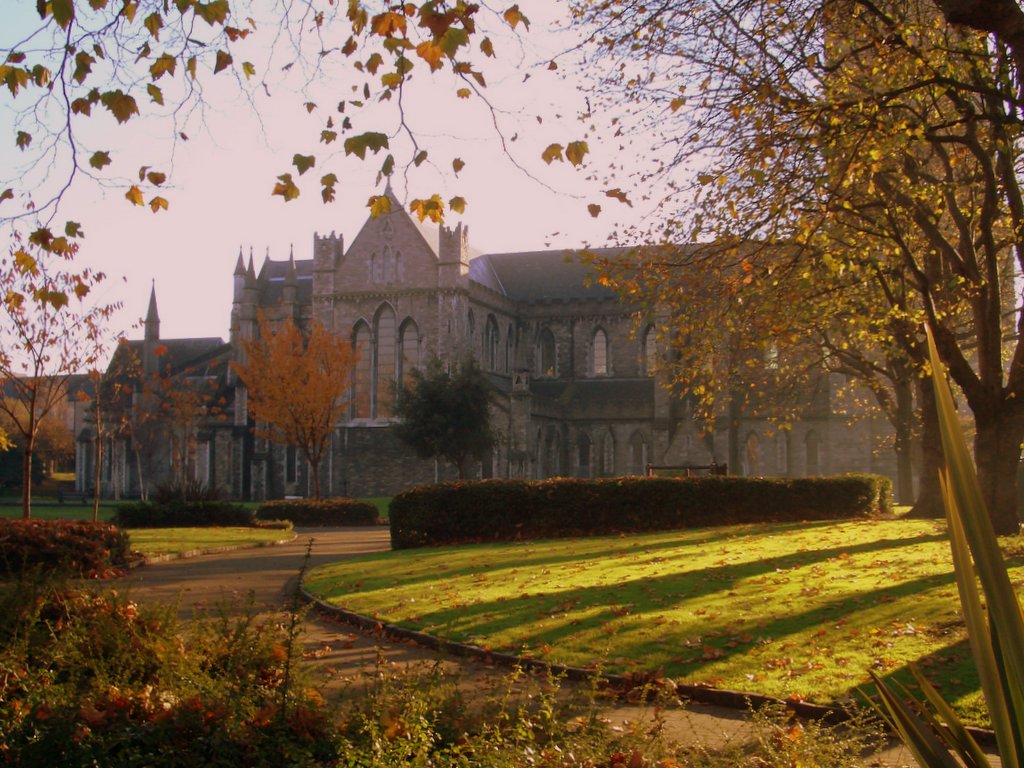 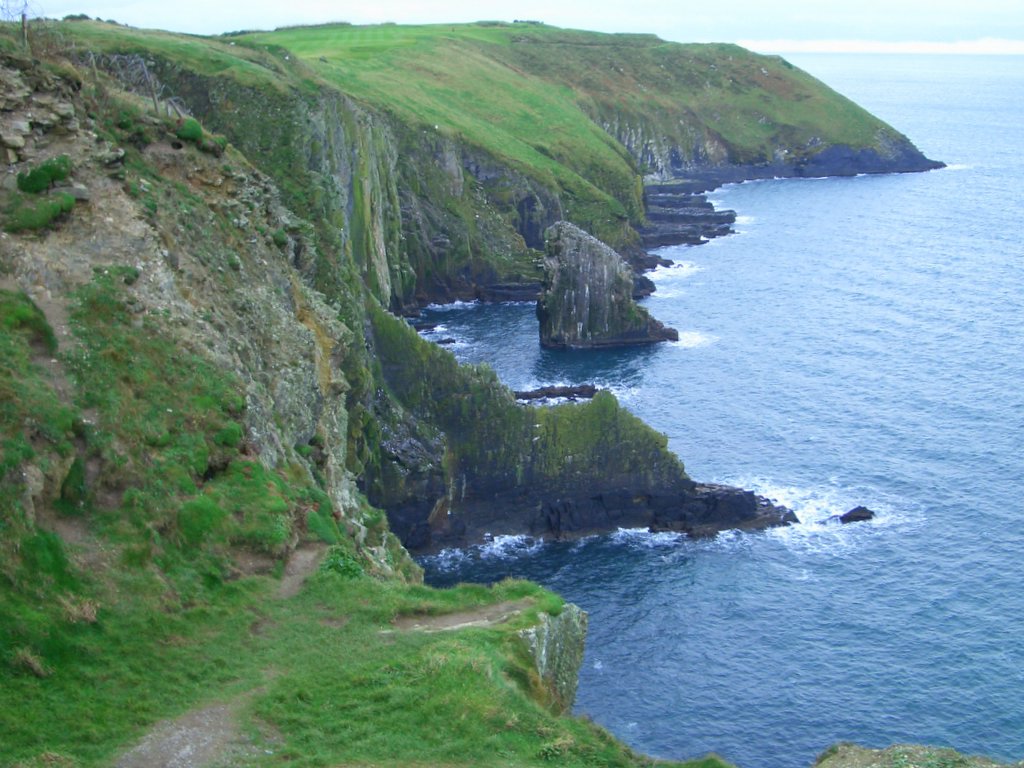 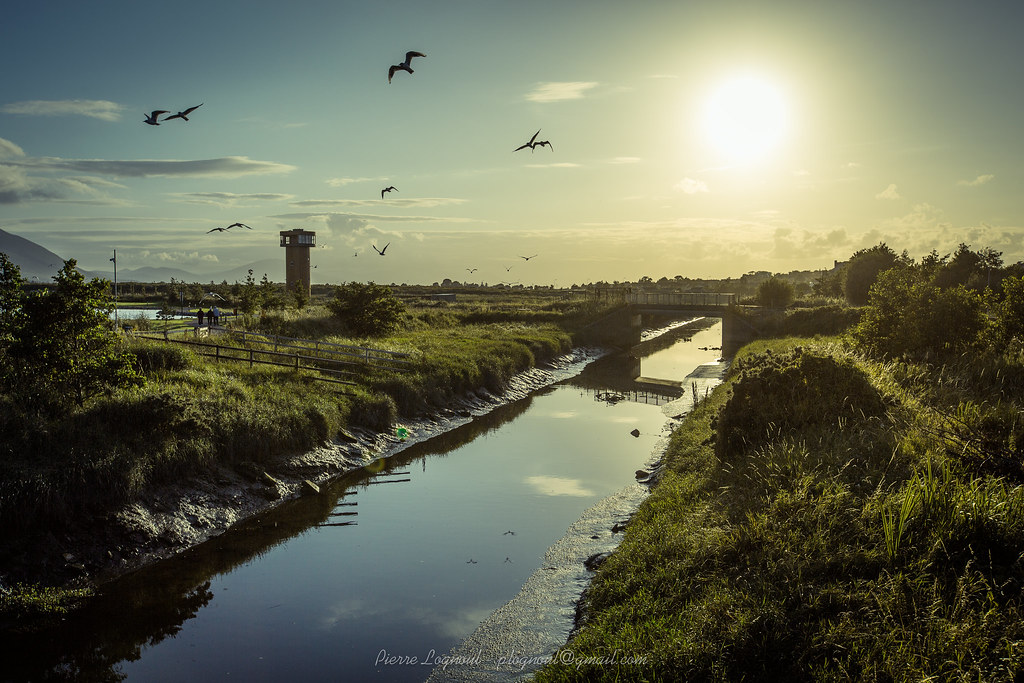 1. The average Irishman each year drinks about 95 liters of beer. So, that makes this country the sixth of the biggest consumers of beer in Europe. More beer is consumed at the Czech Republic, Germany, Austria, Estonia and Poland.
2. Dublin is proud of the fact that there is one pub per 100 inhabitants in the Irish capital. The oldest Irish pub Sean’s Bar is located in Athlone and is believed that date from 900 AD.
3. Irish people after retirement, usually go to the Canary Islands. 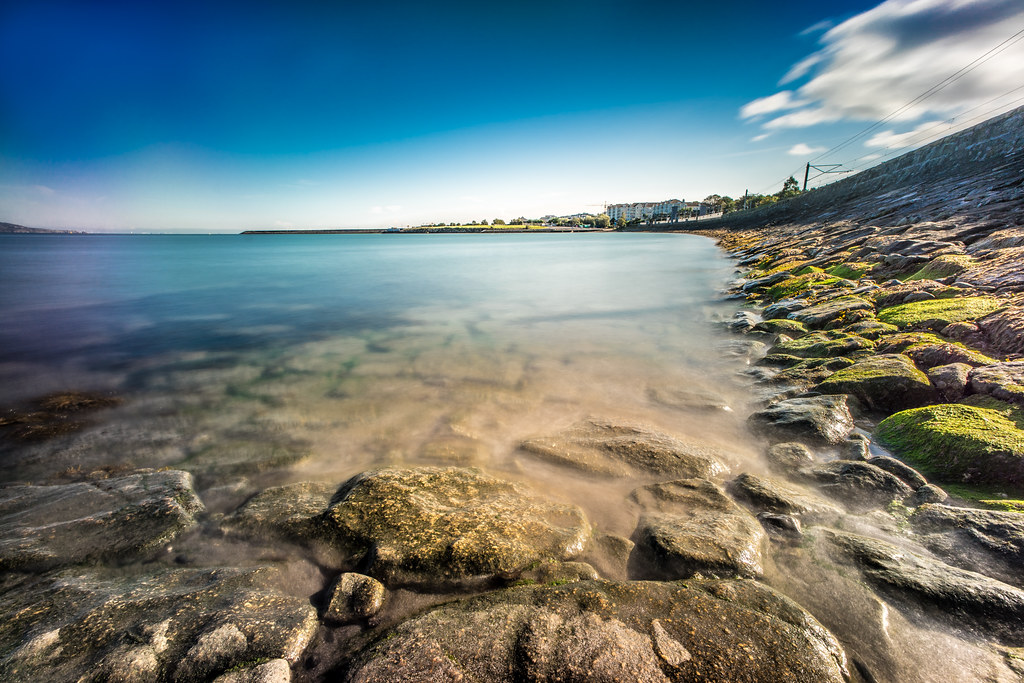 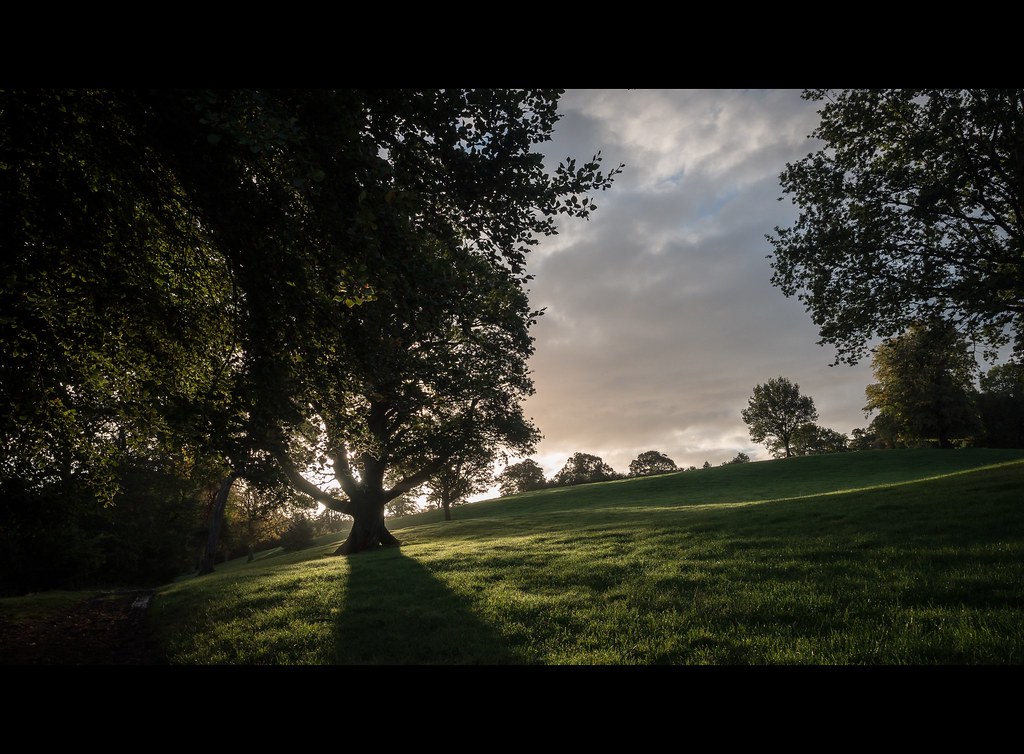 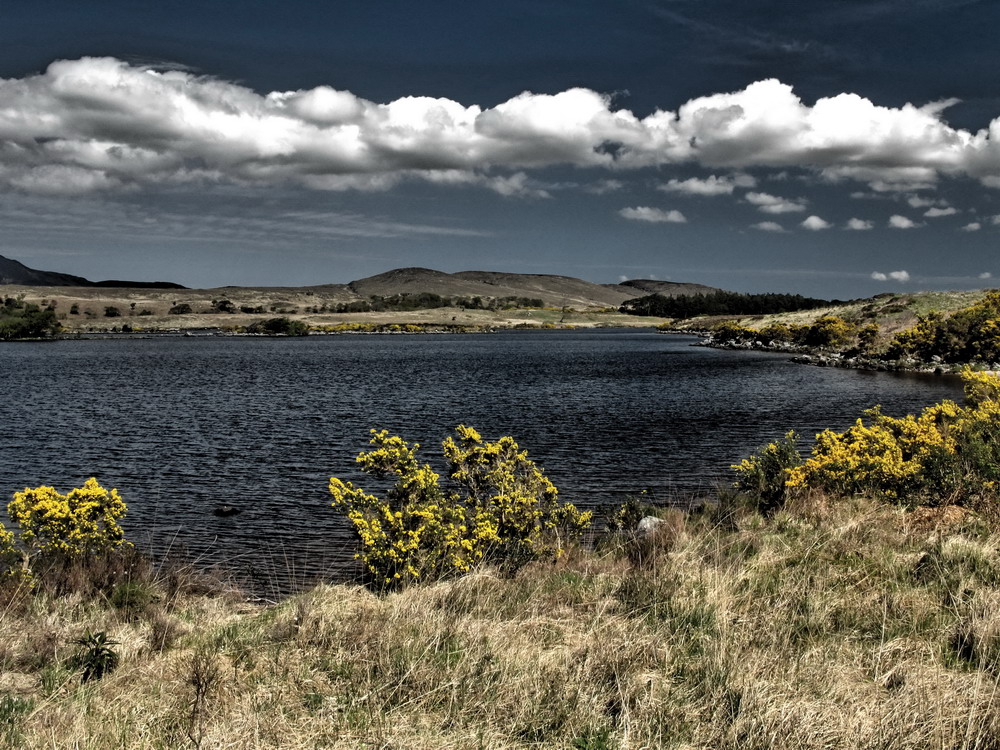 4. Ireland in 2002 was the first country in the world to introduce a tax on plastic bags which can be purchased in stores and supermarkets.
5. Ireland has the lowest number of reported observations of unidentified flying objects (UFO) in the sky of all European countries.
6. The term “boycott” comes from the Irish Captain James Boycott. For the first time it is officially used in an article of the magazine “Inter-Ocean” on October 12, 1880. 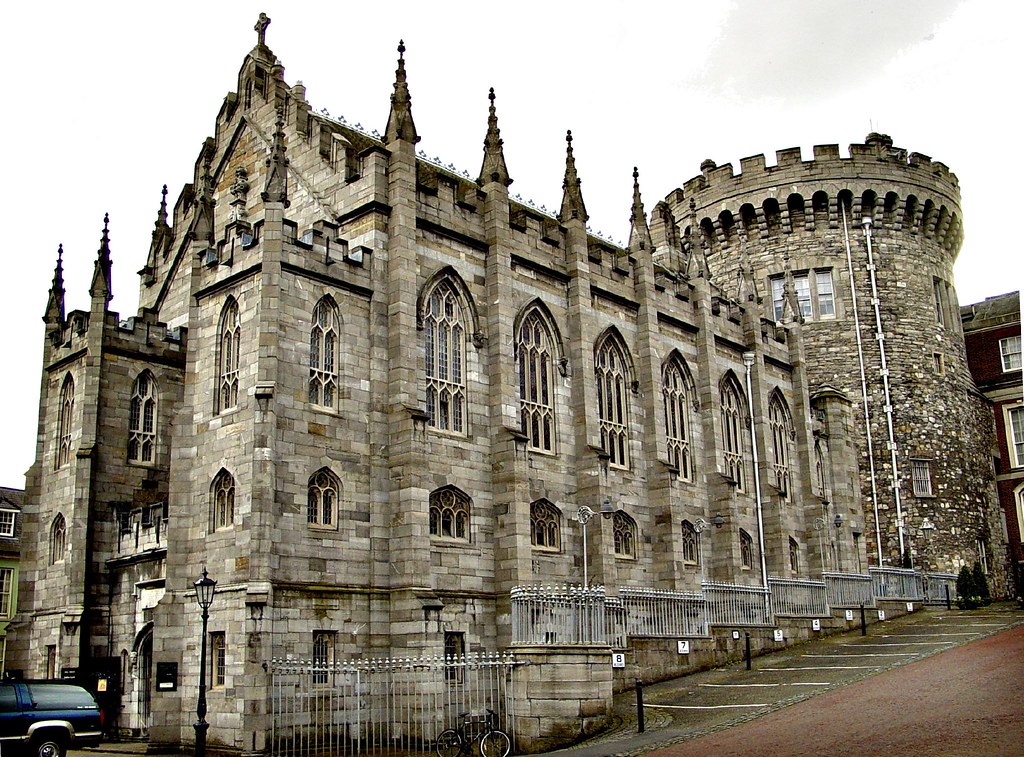 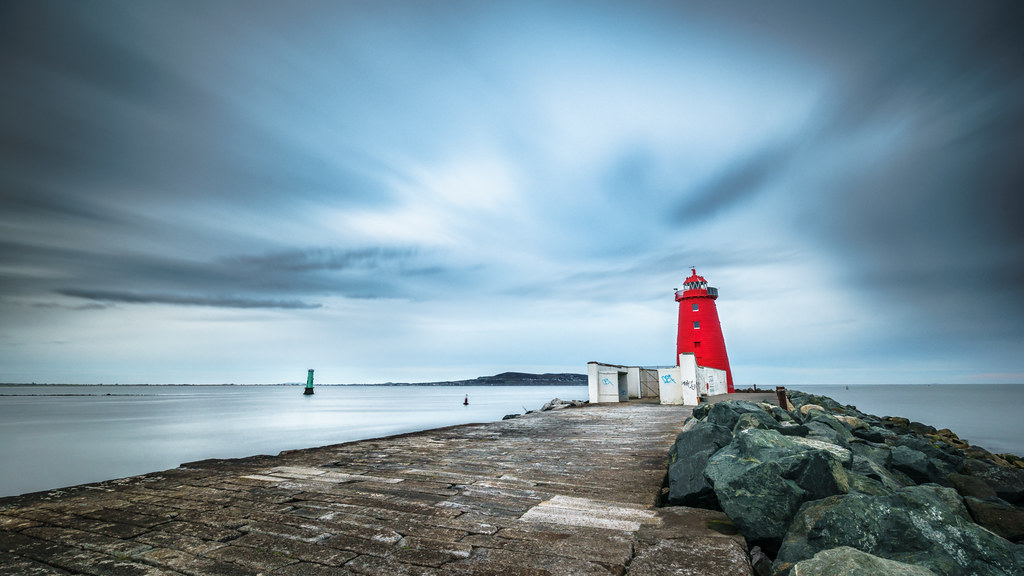 7. “Drisheen” is the Irish national dish. It is a kind of black pudding made from pork, cow, pig and sheep blood, bread, cereals and fats.
8. “Muckanaghederdauhaulia” is a coastal town in County Galway, which brings the title of the place with longest name in Ireland.
9. Mount May, on average, is the driest month of the year in this country. This is great information if you plan to visit this fantastic country 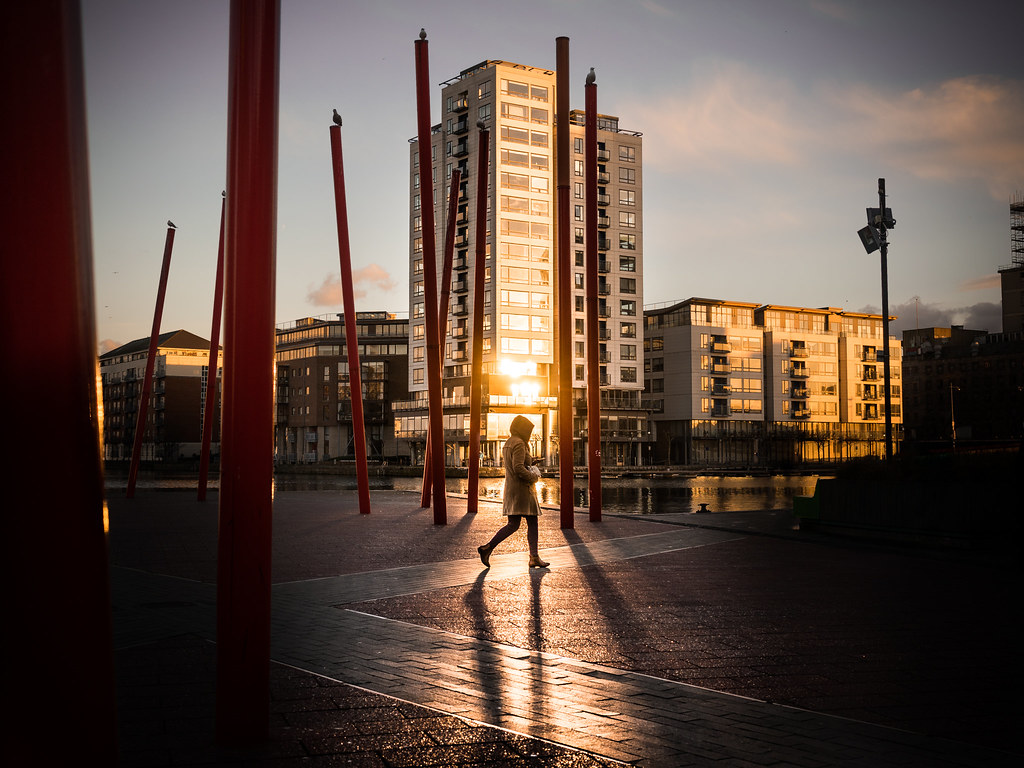 10. National Treasure of Ireland is the Celtic Book, holy manuscript that is consists of The four Gospels. It is written by Celtic monks around the year 800. This beautiful golden book is kept in the library of Trinity College. 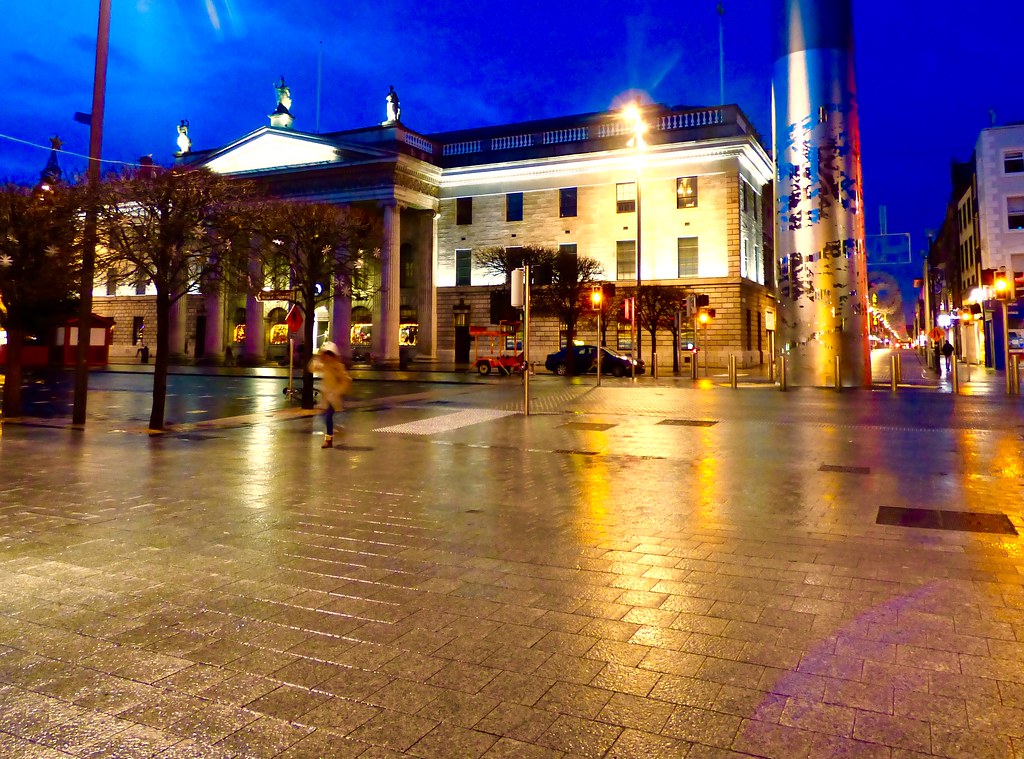 Ten European Spots That Will Take Your Breath Away – Part 1 →