Interesting And Unknown Facts About Canada

Canada is the land of the maple leaf and its landscapes are more beautiful in real life than in the brochures or the Internet. If you research deep this country, you will probably find quite interesting and strange things. These facts will help you see it in a different light. 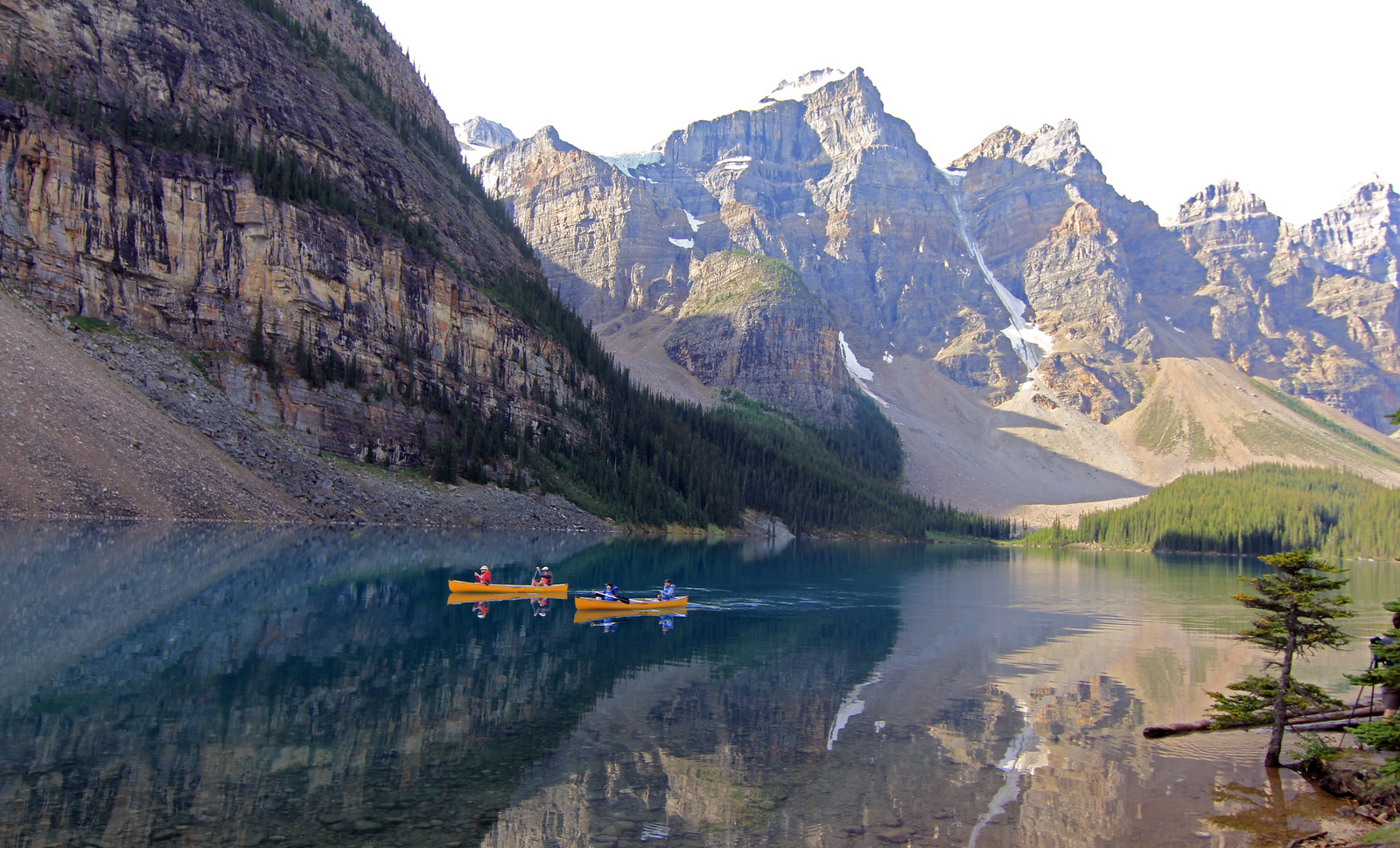 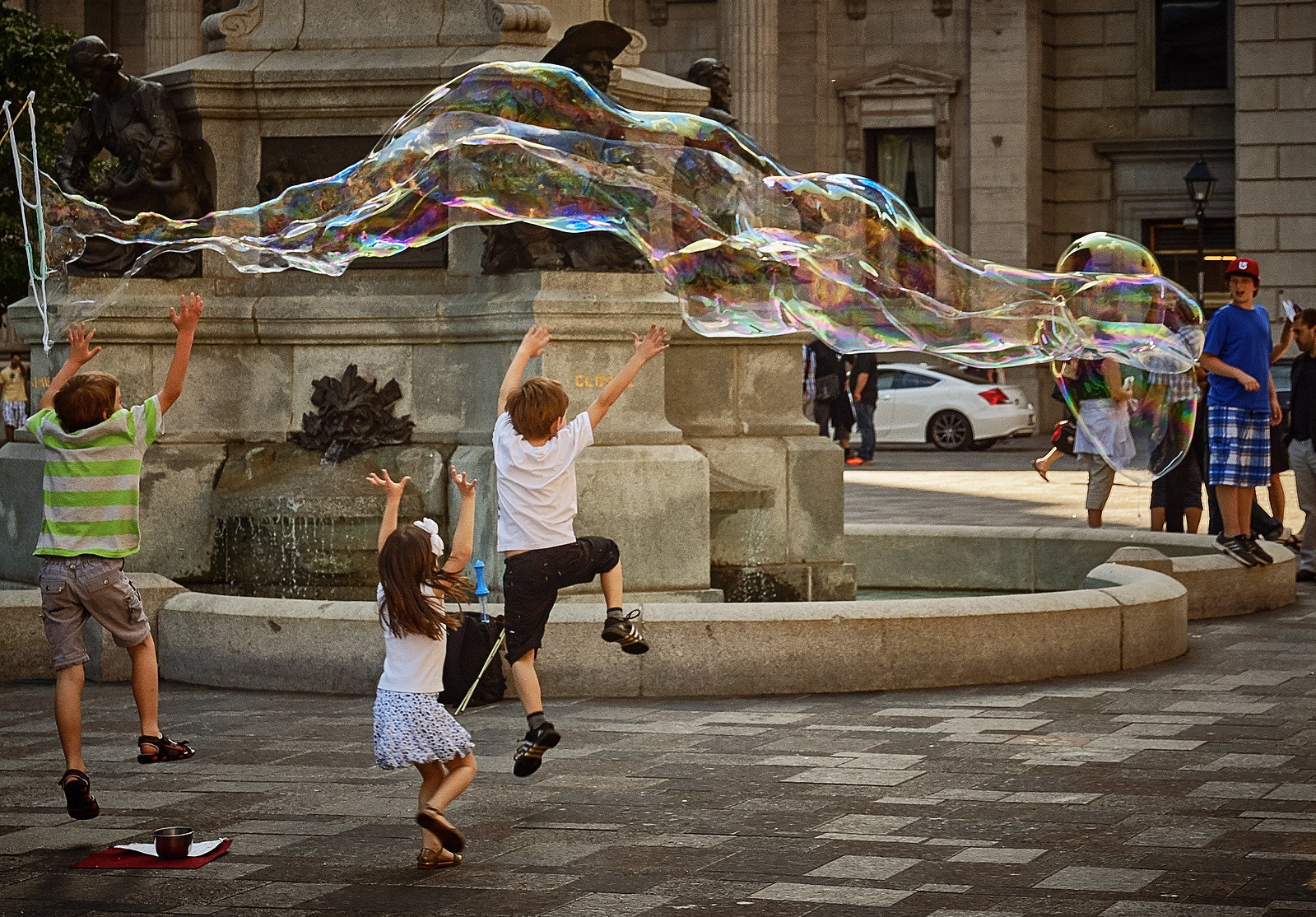 There is a desert in Canada, but it is far from the famous Sahara. With its length of only about 24 km away, this is the only desert in the world which has a walking path so that visitors do not sinking in the cold sand embankments.
If you make a tour boat on the east coast of Canada, you will see huge icebergs. The average iceberg in this region weighs 200,000 tones and is the size of about a 15-storey building. Over 90 percent of it is underwater. These glacial giants are older than 10,000 years. 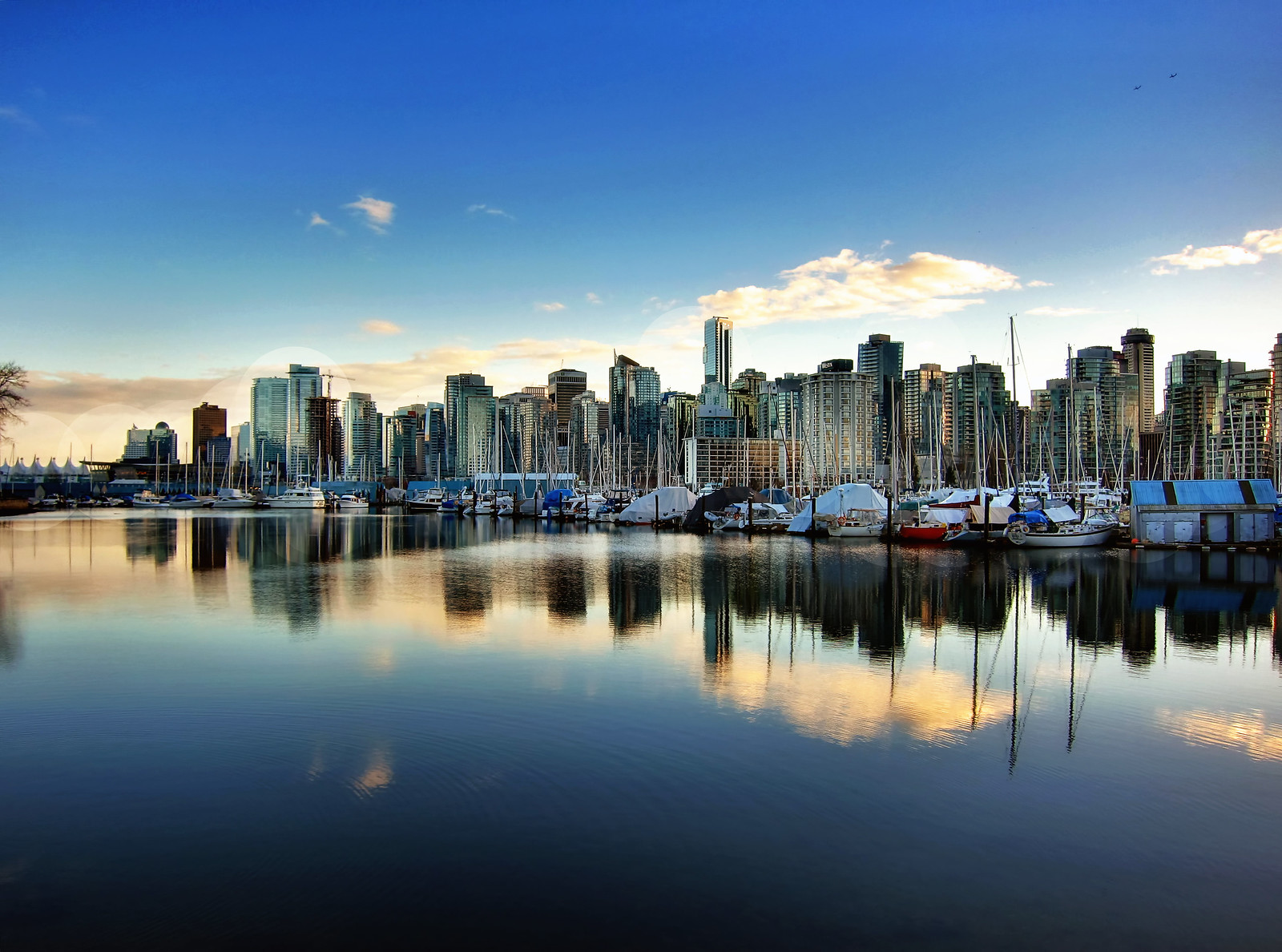 In the spring in Manitoba, one of the ten provinces of Canada, you can see the biggest gathering of snakes in the world. This strange phenomenon is natural dance of thousands of snakes, which are collected in the hole and mating. 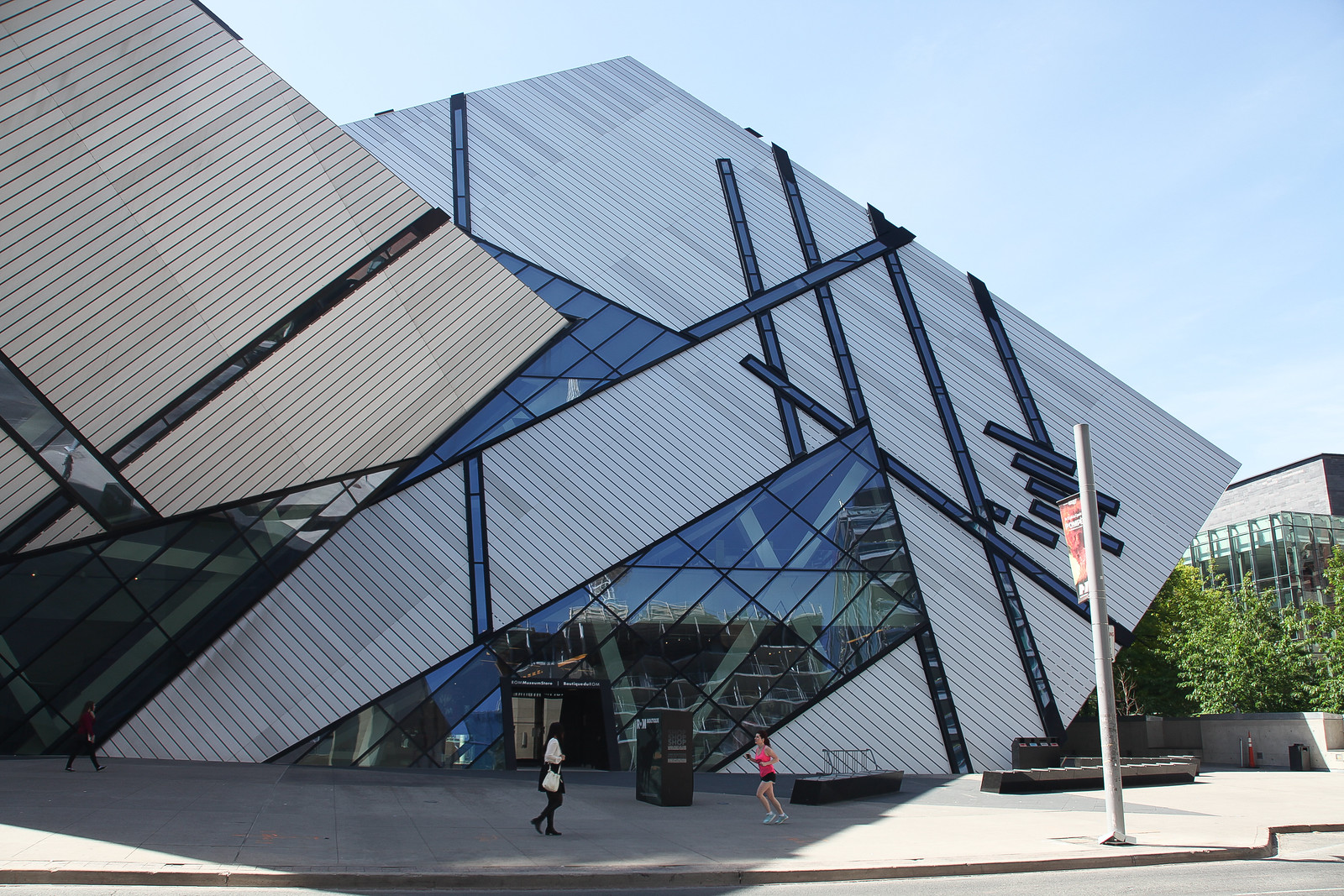 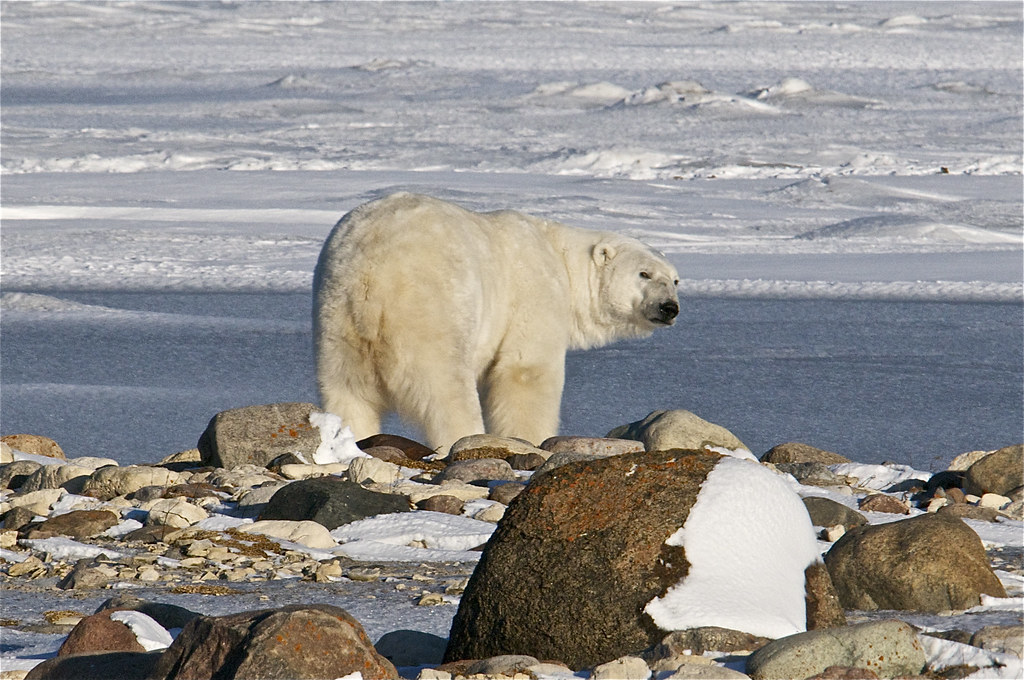 Canada has been rumored to be home to three world-famous monsters. The first is Big Foot, black hairy beast that lived in British Columbia. In British Columbia there is another monster, a mysterious dragon that resembles as Scottish Loch Ness monster. It is thought that lives in Lake Okanagan. The locals named it Lake Demon. Quebec also boasts its own version of monster with a long neck and lives in Lake Memphremagog.

No one really knows how many polar bears are in Canada because it is difficult to count. But, it is assumed that at the world live about 20-40 thousand, of which almost half are found in Canada. Also is Illegal to lock the door of the car in the city center Churchill in Manitoba in case someone might need refuge to escape from the polar bear. 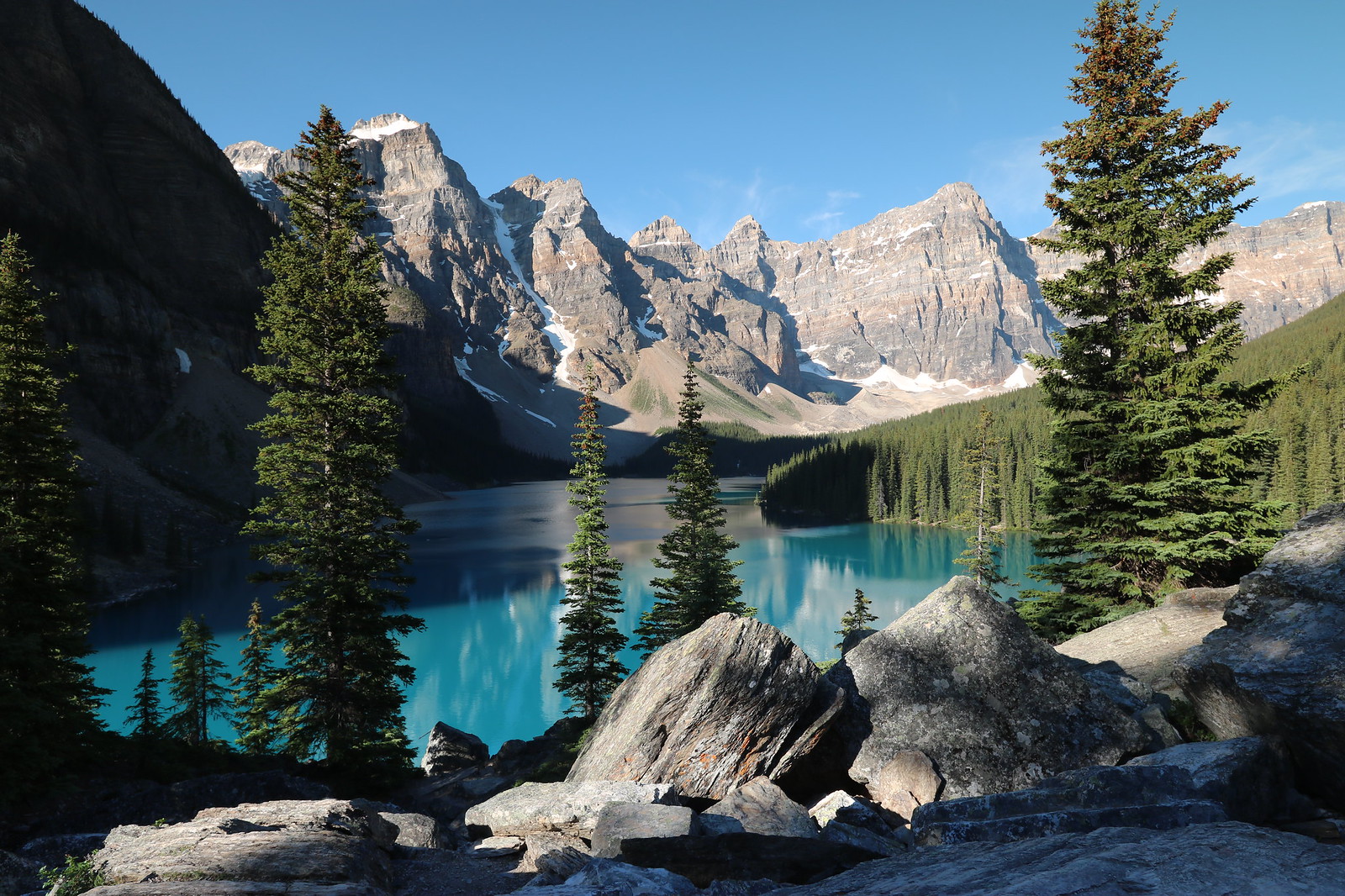 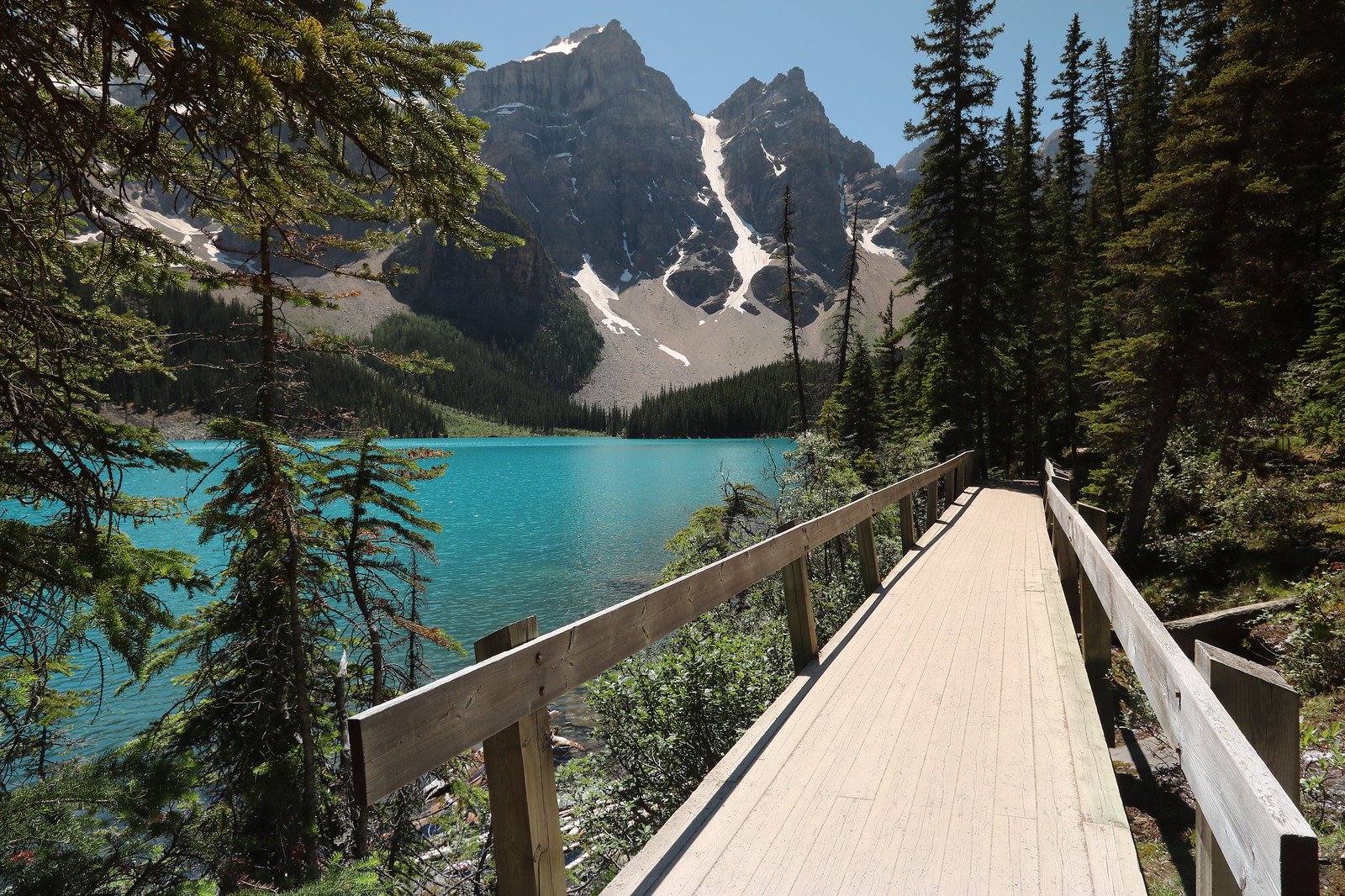