There is a proverb that says “che mangia bene mangia Italiano” or “one who feeds well, eats Italian food.” It is not clear exactly where is the origin of the saying, but we must admit that it nevertheless a truth. Italian cuisine is one of the most widespread and most famous kitchens in the world. It continuously developed through the centuries as a result of numerous social and political changes, beginnings dating back up to the 4th century BC. Today there is almost no restaurant, excluding Asian restaurants, whose menu is not represented pizza or pasta. Here are some interesting facts about Italian cooking that you may not have known. 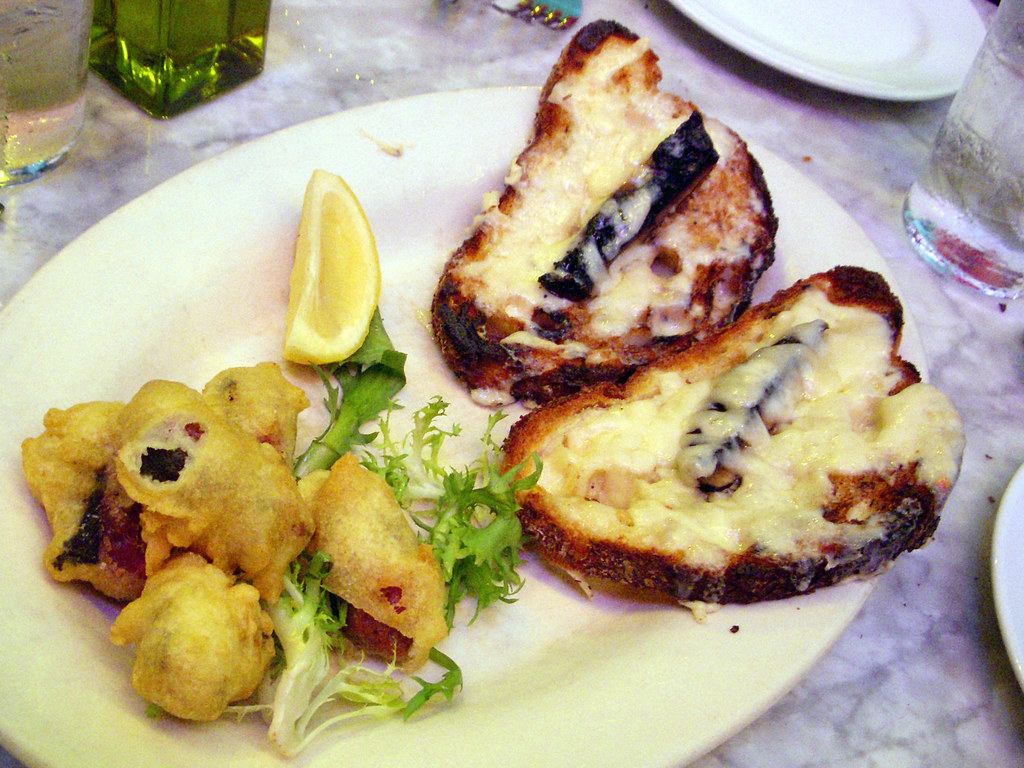 1. The oldest preserved recipe book is the Italian De Re Culinaria – for cooking – which is actually a collection of texts with cooking instructions from the Roman period established in the late fourth or early fifth century. 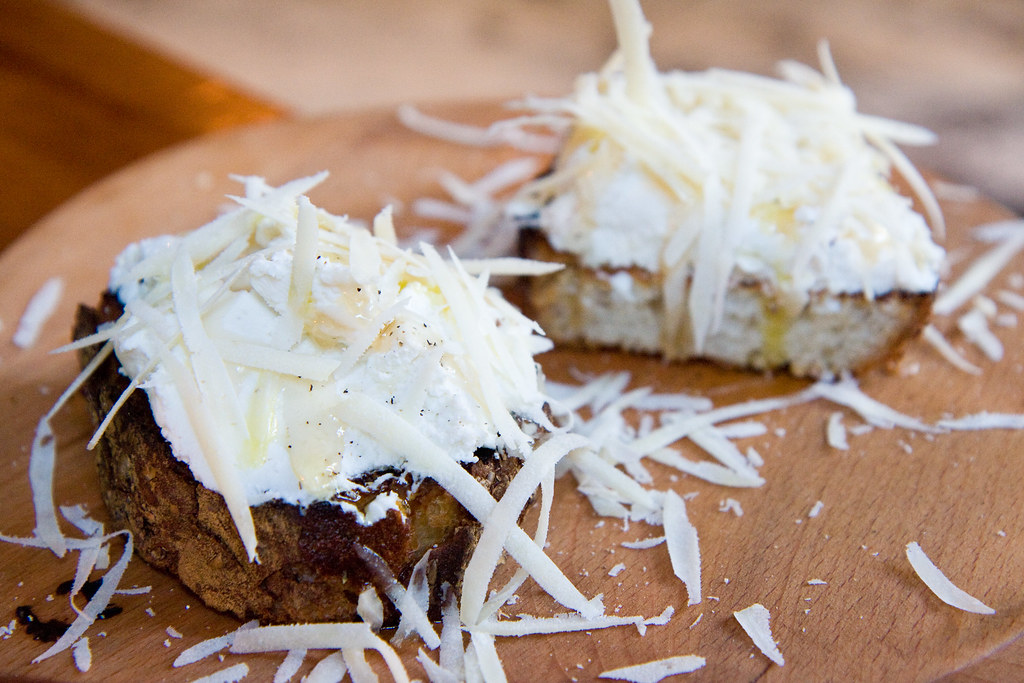 2. Italy is a country that is known for white truffles that go in perfect harmony with the various types of pasta. In Tuscany in 2007, was found one of the largest truffle with a weight of 1.5 kg. It was sold at auction for 330,000 dollars, which represents a world record. 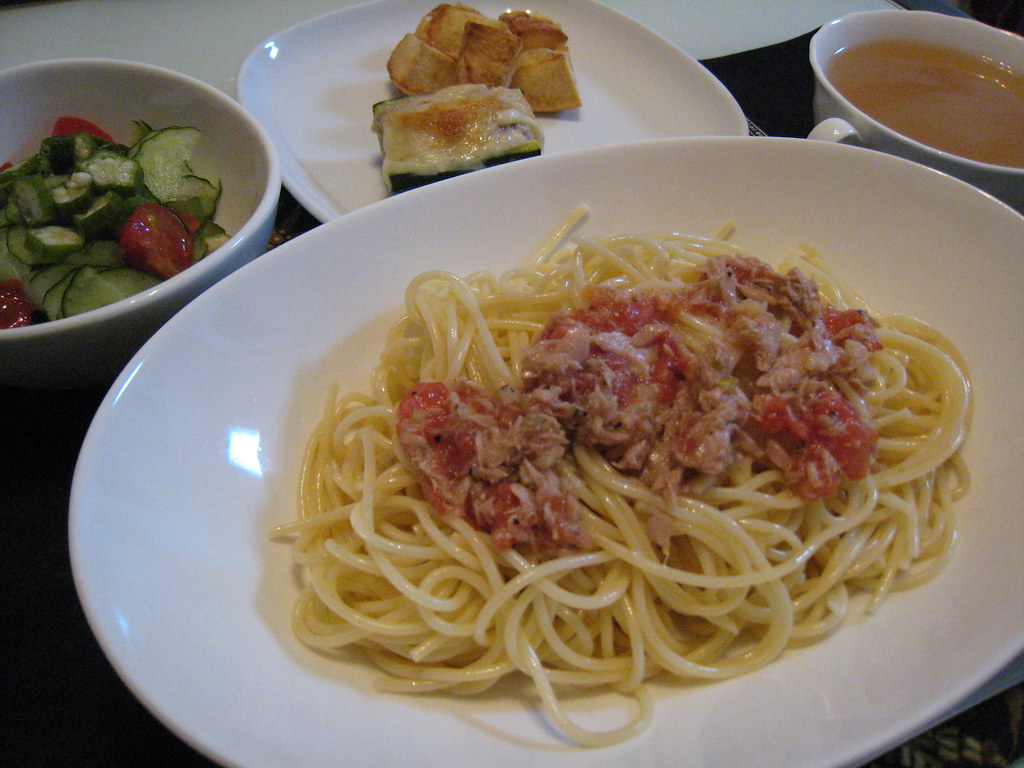 3. Pizza under that name first appeared in Naples in the XVI century in the form of a flat round bread with no additives, primarily intended for the poor. In 1889, Raffaele Esposito in honor of Queen Margherita created the first pizza with tomato, mozzarella and basil, according to the colors of the flag of Italy and called Margarita. 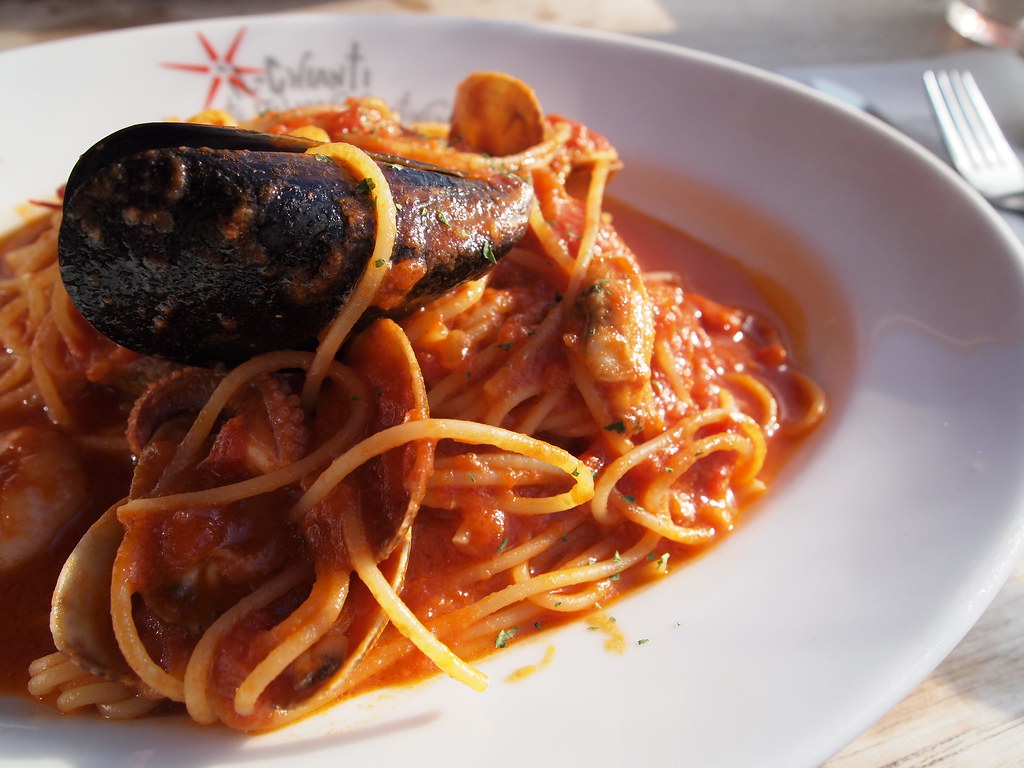 4. Pasta in some form occurs long ago in Italy although it is considered that the dried pasta was first brought to Sicily by the Arabs around IX century, as opposed to generally accepted opinion that was taken by Marco Polo in the XIII century. 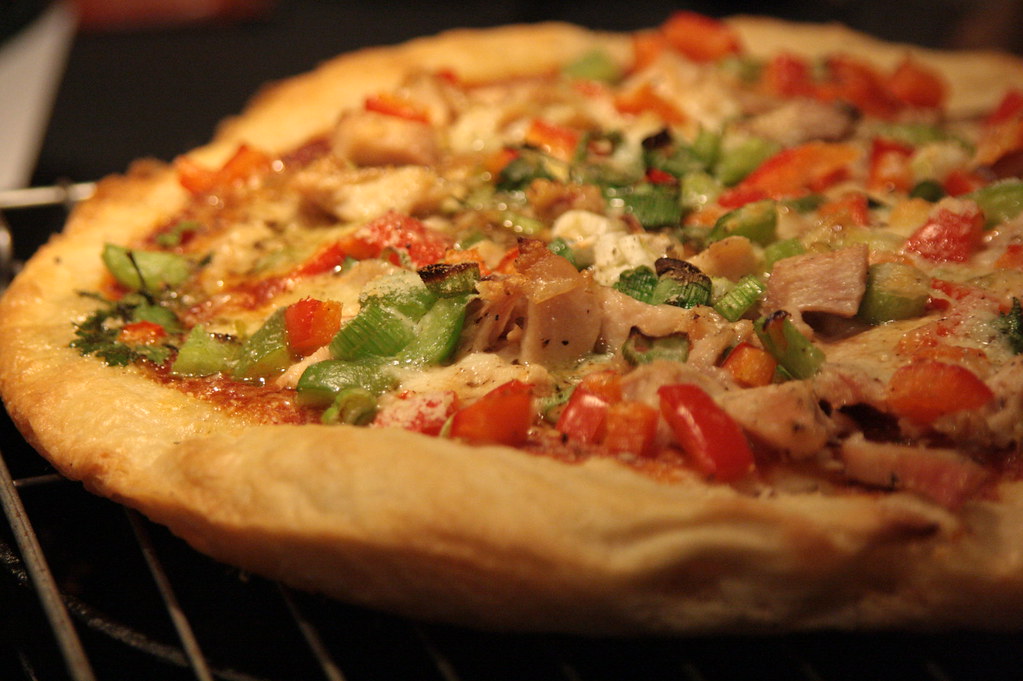 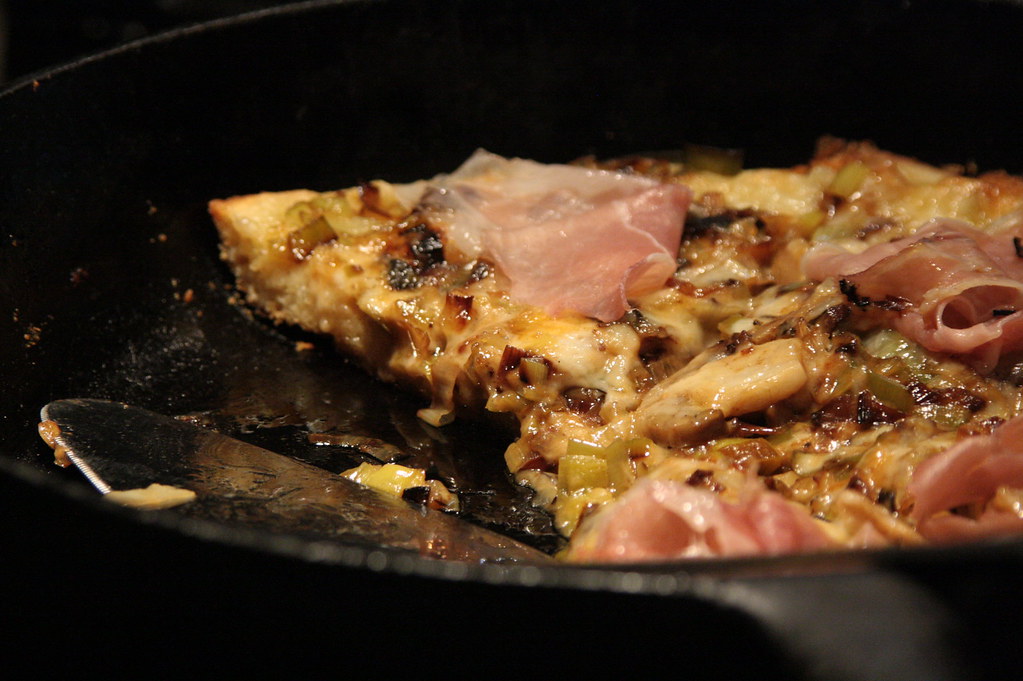 5. It is interesting genesis of some sort of pie in the region Genoa based on chick peas flour. In 1284 at the Battle of Meloria, the fleet of the army of Genoa was hit by storms, which were broken ship stocks of flour and chick peas oil. In the storm everything together got mixed with seawater. In order to rescue the food quantities, sailors gathered this mixture and left to dry in the sun. A day later, they were starving and began to eat from the dried batter and figured that it was delicious. After returning home decided to improve the recipe by baking and adding certain ingredients like rosemary, onion and some cheeses. 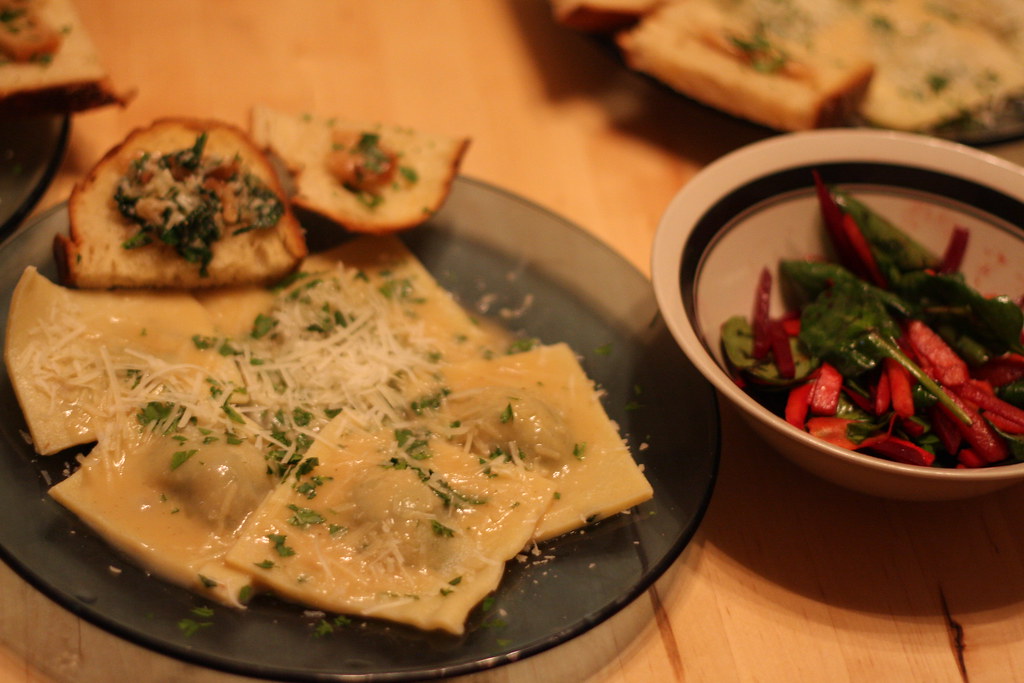 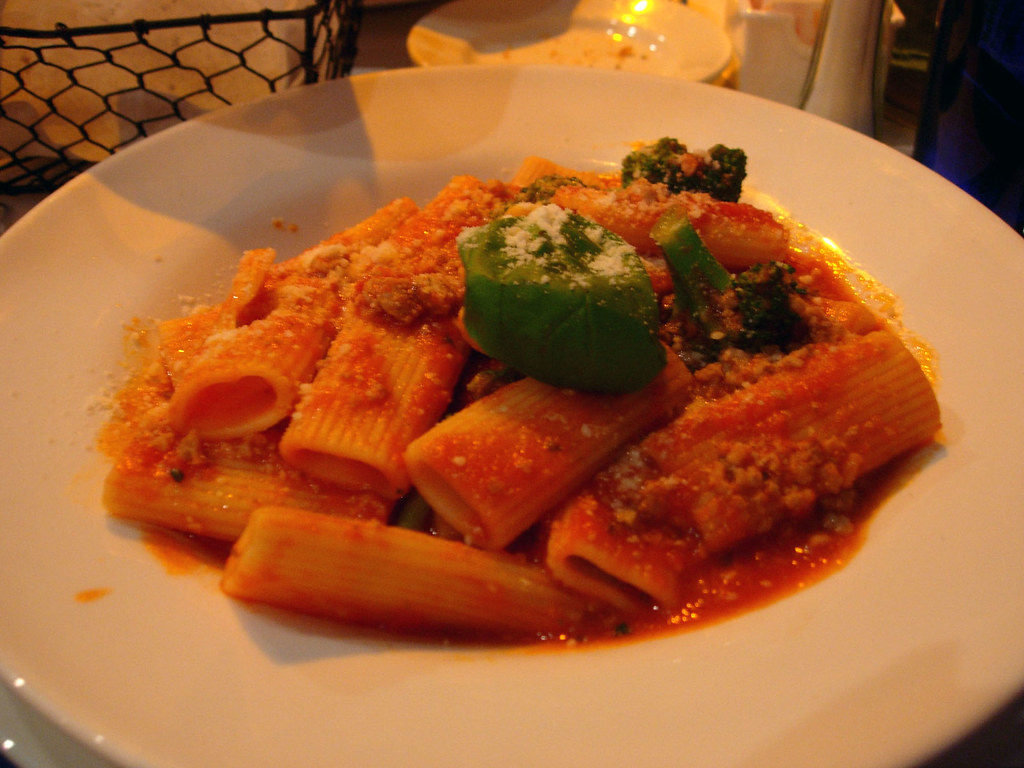 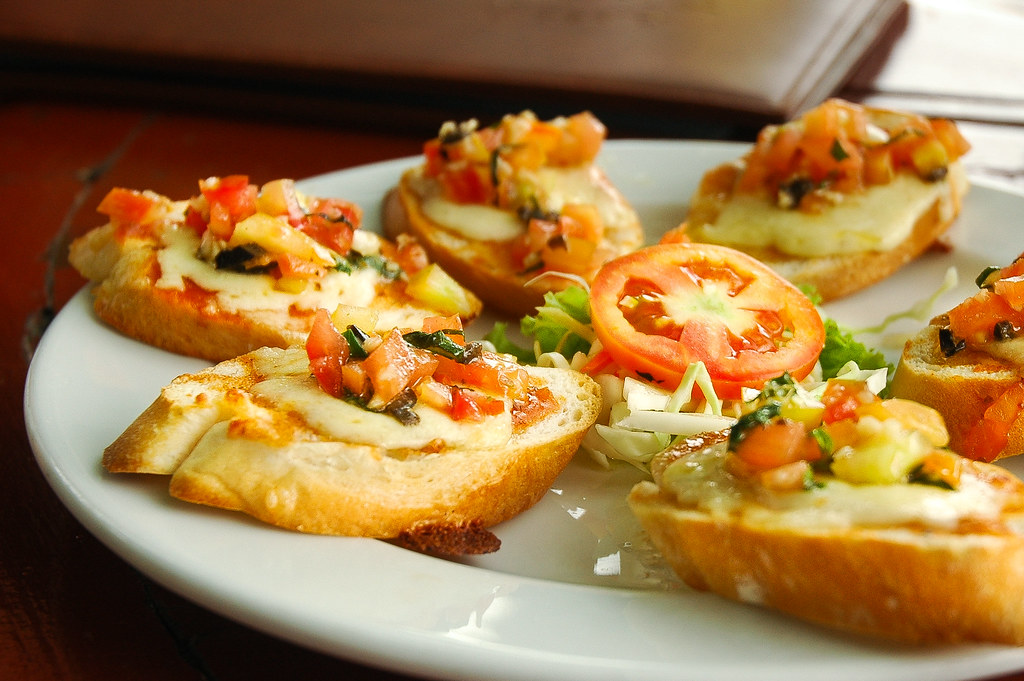 5 Cooking Ideas for Your Nightly Dish →