Historic Indian city of Jaipur with its turbulent and noble past is one of the favorite tourist destinations in India and in the world.

It is one of the fastest growing mega cities in India. Significant economic growth in the city spreads with full speed. Close to the federal capital of Delhi and the fact that it is part of the proposed corridor, national investment zone attracted people from distant parts to live in Jaipur. Jaipur has a large skilled and educated labor. In this city graduated 325,000 students from various educational institutions, including 64 from technical department. 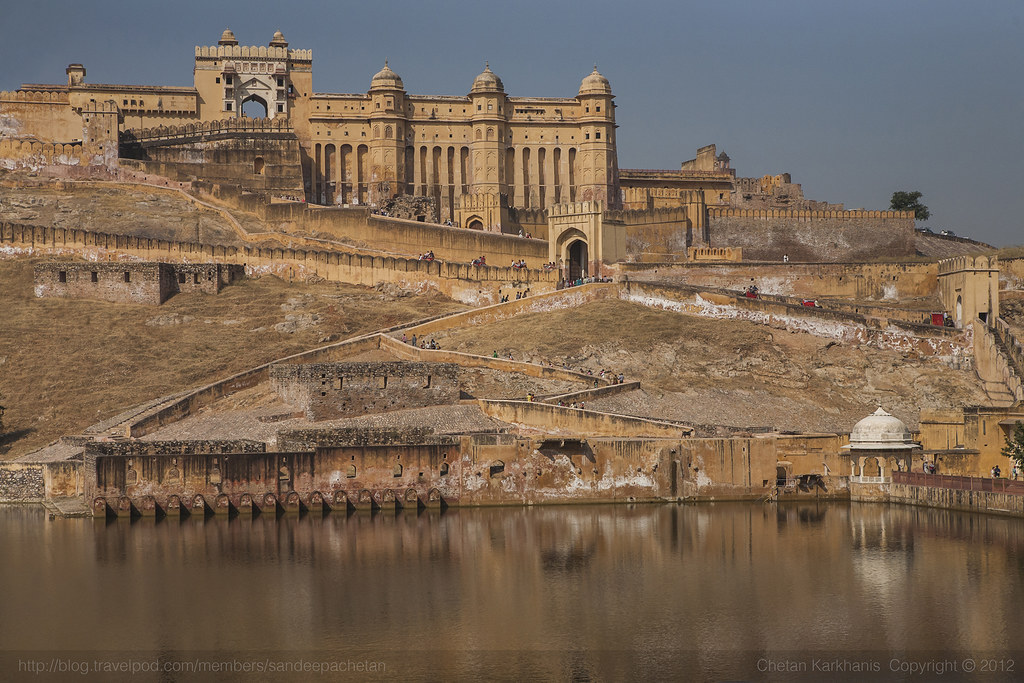 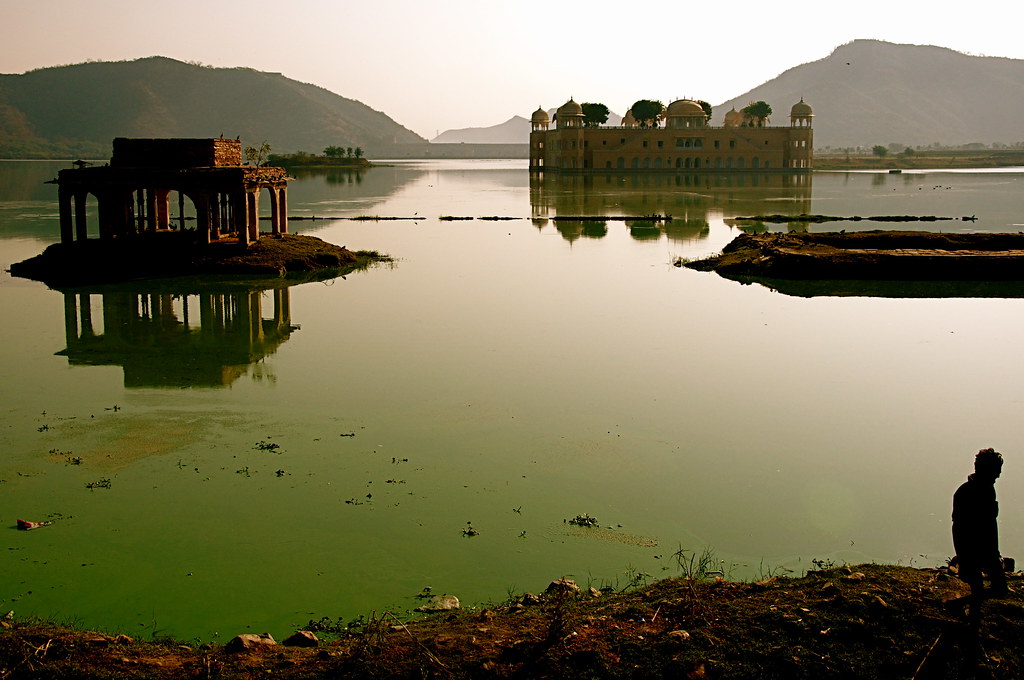 Originally, methodical and spacious order in Jaipur today at every step is distracted by the urban life. The traffic noise exceeds the usual scooters, cars, buses and trucks. Sirens are relentlessly used to pave a path between the harness camels or horses, nonferrous elephants, goats, monkeys and the occasional, of course, cows. In the middle of this chaos in Jaipur, the magnificent splendors of the past are islands that resemble a different pace in the second world. 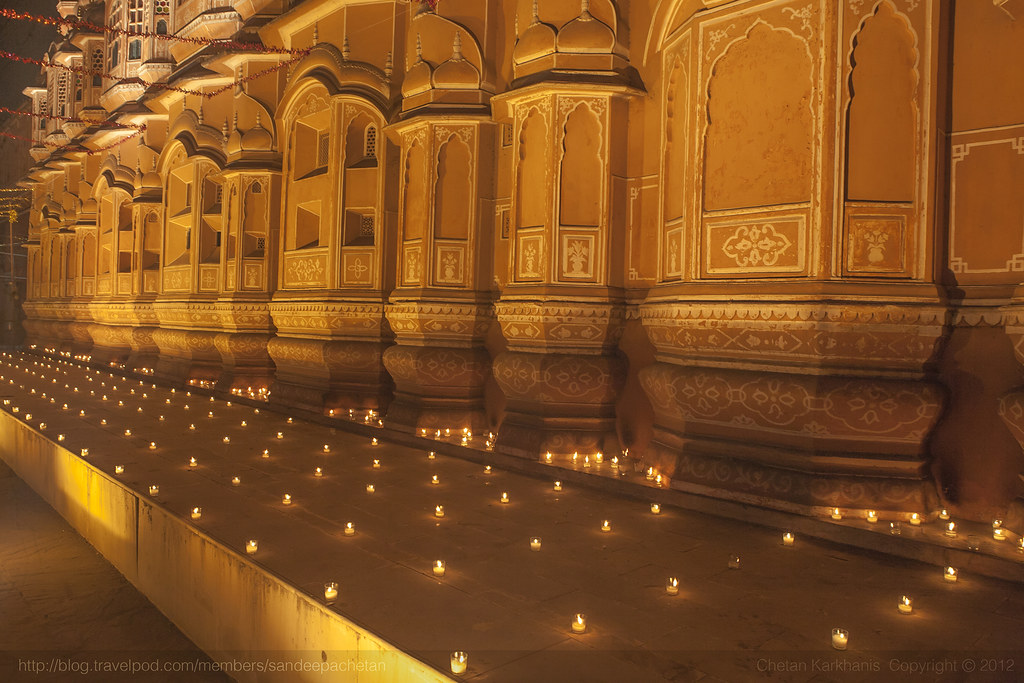 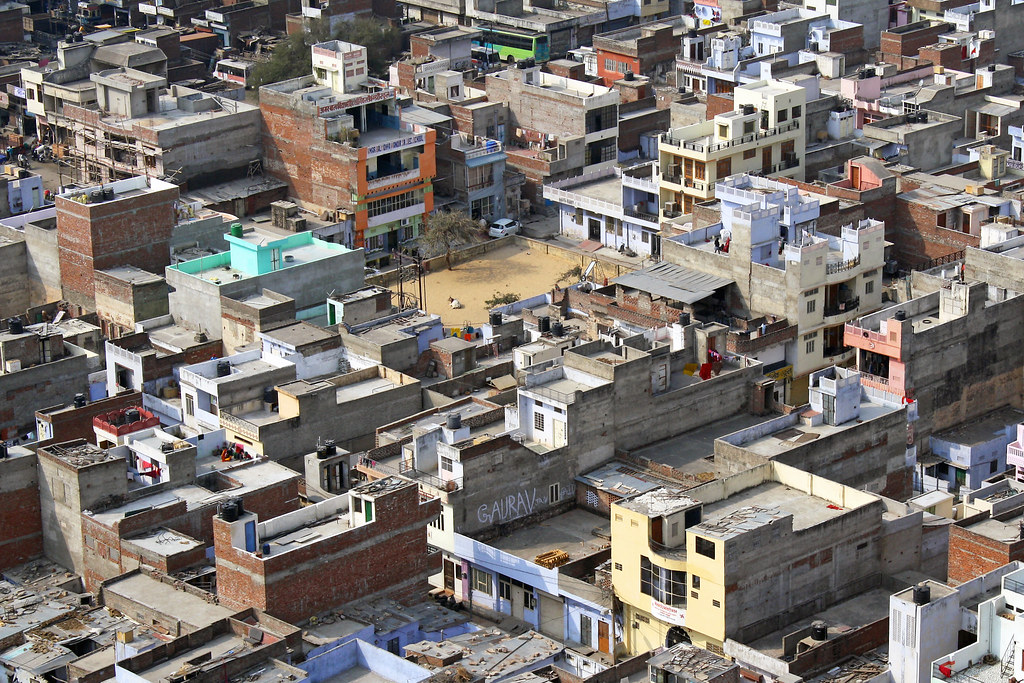 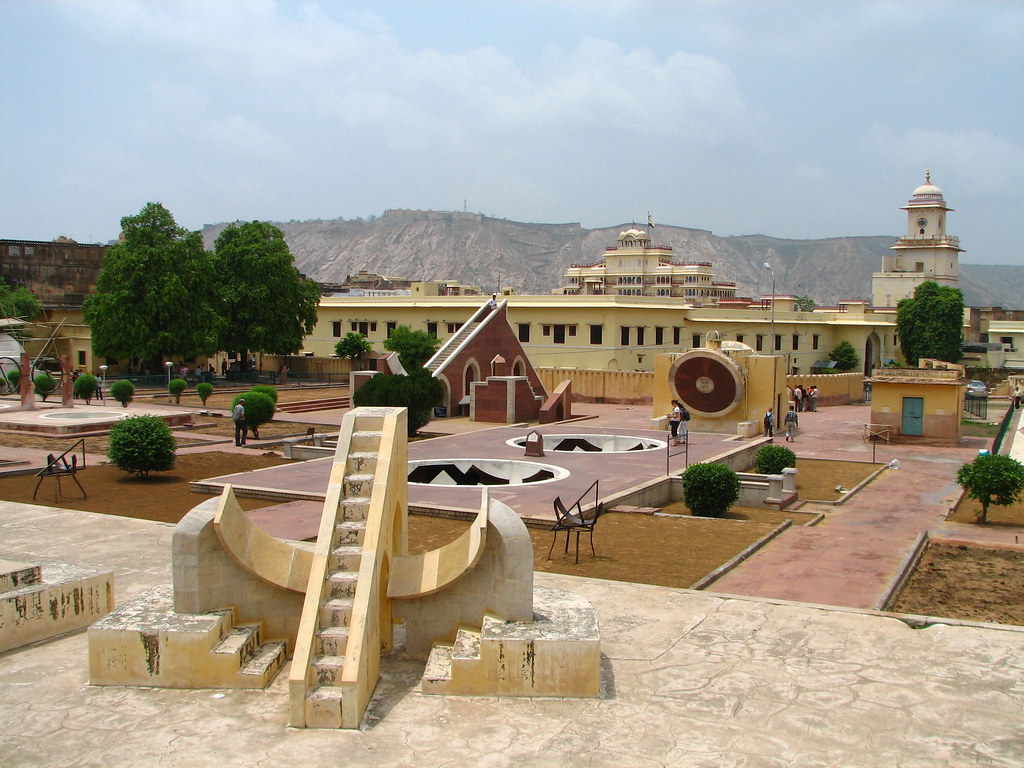 In the heart of the city, the City Palace is still home to the former royal family. City Palace is also the biggest tourist attraction in Jaipur. It is an impressive complex of palaces which were turned into museums, while others still used by Maharaja’s descendants.

One of the main attractions of the Jaipur is the presidential suite at the Raj Palace, where lodging costs $ 45,000 per night. It is on the third place on the list of 15 most expensive apartments in the world. 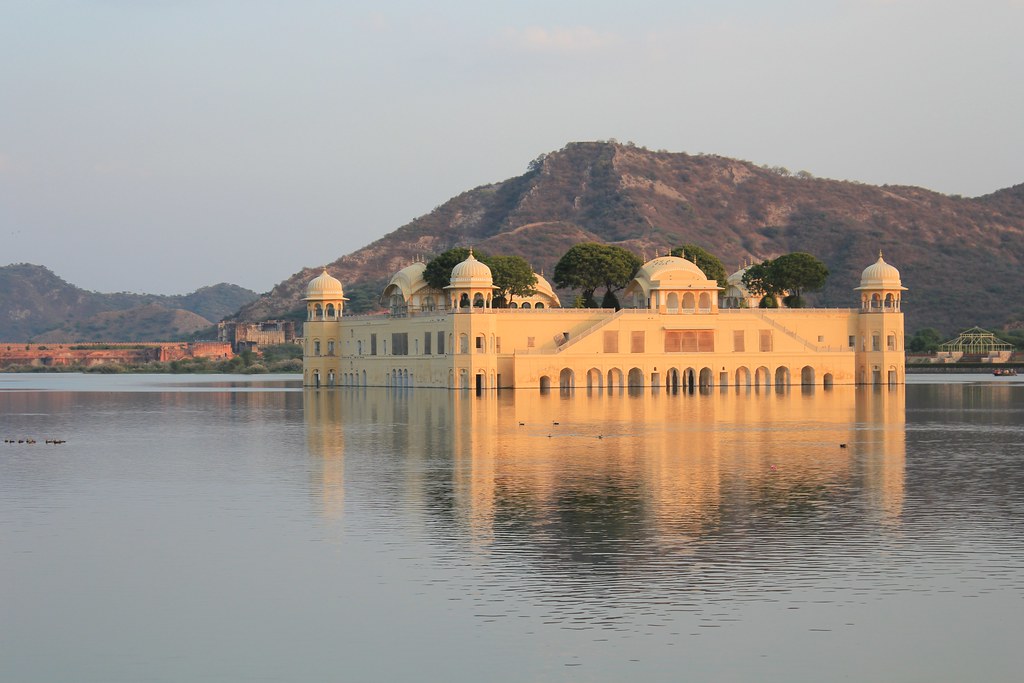 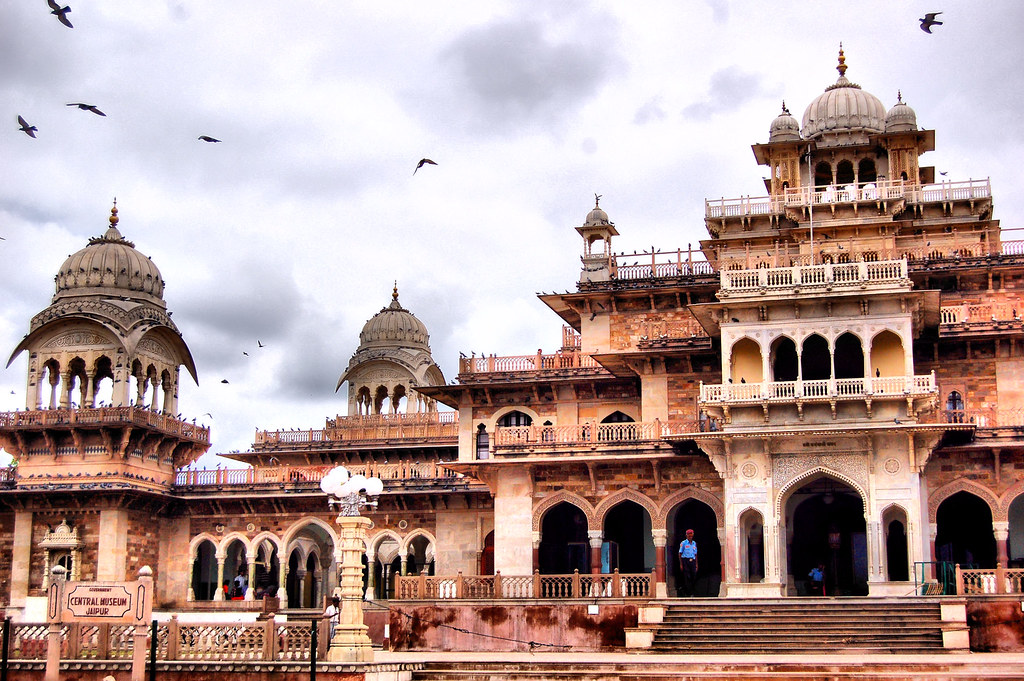 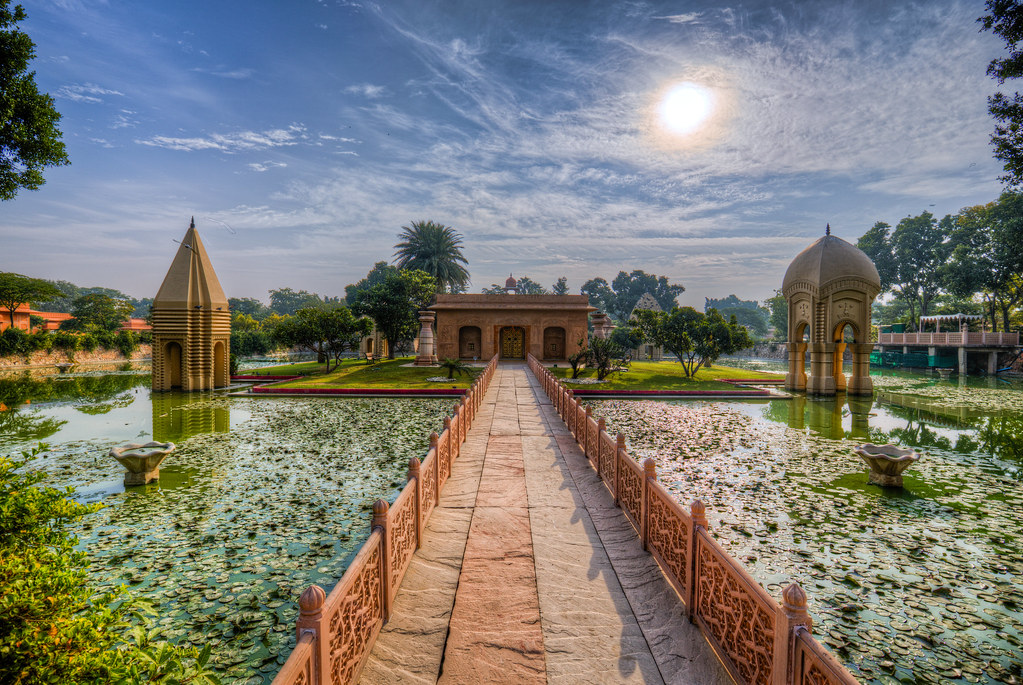 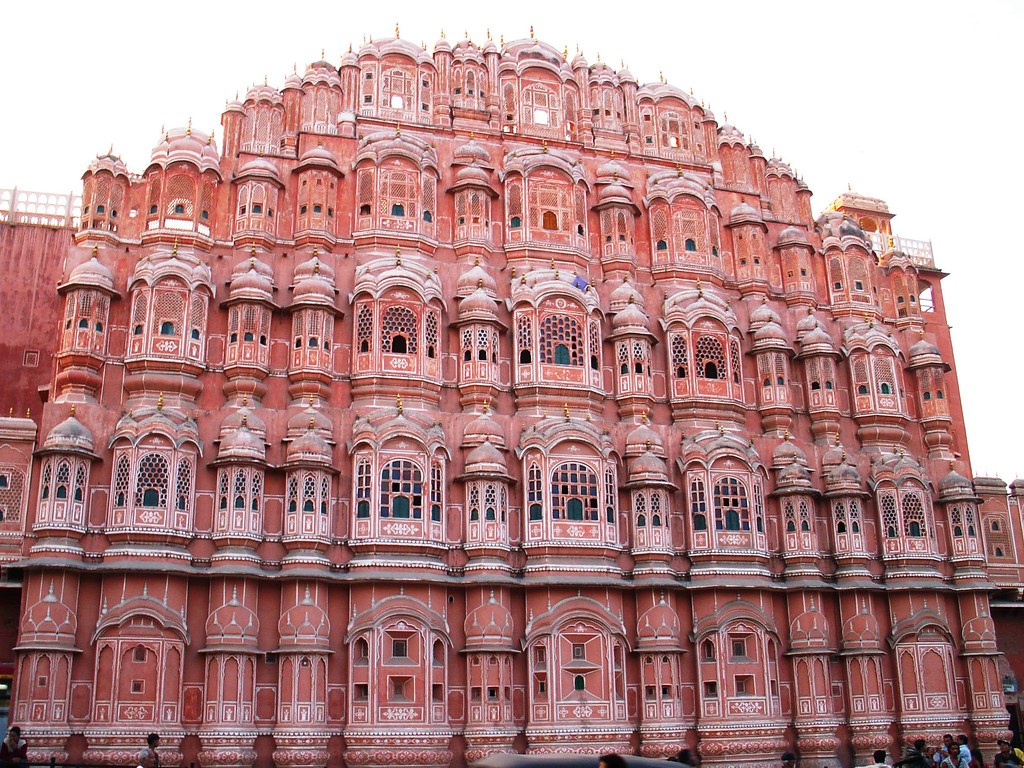 Water Palace or the famous Jal Mahal is one of the most beautiful places in Jaipur. This island palace was built around 1734. It is surrounded by peace and quiet waters of the artificial lake Man Sagar. Jal Mahal Palace is different from others. There are four floors under water when the lake has the highest water level. The fifth floor has never been under water and of the rooftop there is a garden.