Indonesia is an archipelago containing 13466 islands. It is the world’s forth most populated country with more than 245 million people and counting. It runs through the equator for 500 km. A place with so many cultures, people, animals, plants, places, buildings, arts, food…. It is like all the nations in the world that have melted in one place. The difference you can spot in Indonesia from person to person i enormous, from the food to the believes and religion, the taste, but all that united in one unique “culture” different then all Western.

In this article you can have a journey across the unique Indonesia. A journey through 8 different spots.

Kelimutu is a volcanic mountain with three lakes into three craters. All three lakes are different color and they are a great attraction for the tourists. This is a unique phenomena that have happened in Indonesia and you cant find anything like this elsewhere in the world. 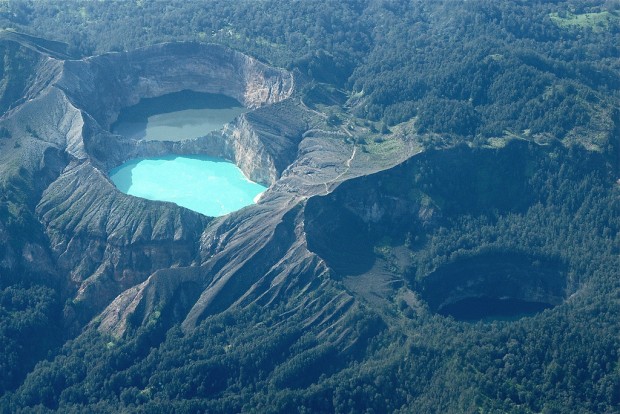 Raja Ampat islands is an archipelago in Indonesia consisting of 1500 small islands. It is also called the Four Kings, because of the four bigger islands, Misool, Salawati, Batanta and Waigeo, and the smaller island of Kofiau. The name of Raja Ampat comes from local mythology that tells about a woman who finds seven eggs. Four of the seven eggs hatch and become kings that occupy four of Raja Ampat biggest islands whilst the other three become a ghost, a woman, and a stone. Komodo Island is a part of the Lesser Sunda Cain of islands and forms in Komodo National Park in Indonesia. This island is a popular diving destination. The Bunaken National Park is a marine park in the north of Sulawesi island, Indonesia. The park is settled near the coral triangle and it is a home for more then a 390 different spices of corals. It is also a home to many different kind of fish, mollusc, marine mammals and reptiles. 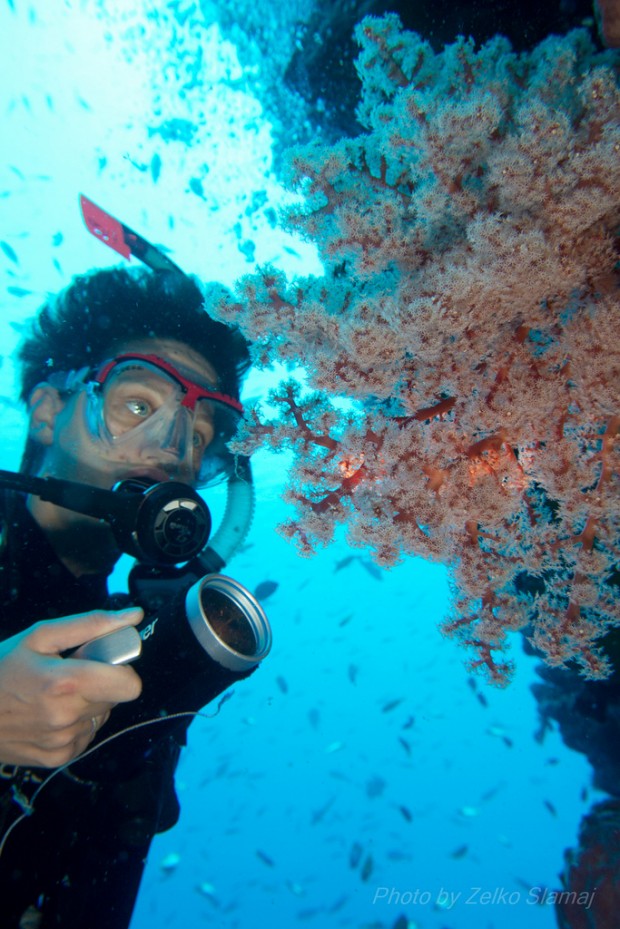 Lake Toba is a super volcanic lake. The biggest not only in Indonesia but in the whole world. Bantimurung – Bulusaraung National Park is a national park on south Sulawesi island of Indonesia. It contains the limestone hill of Maros Pangkep, the second largest karst area in the world after the one in South-Eastern China. Discover the beauties of Oceania – top places to visit →