Oriental note of Turkey together with the hospitality of the Turks, the Aegean Sea, wonderful food and low prices are the real reason why this year summer vacation to spent in Turkey. Are you wondering where in Turkey? We recommend you Kusadasi.
It is beautiful and at the moment one of the most constructed Turkish resort on the coast of the Aegean Sea. This lace is away only 90 km from Izmir, one of the largest tourist cities. The once small fishing village now is a major tourist centre on the Aegean coast of Turkey.The city is named after the small island called “Island of Birds” which is connected by a narrow causeway. 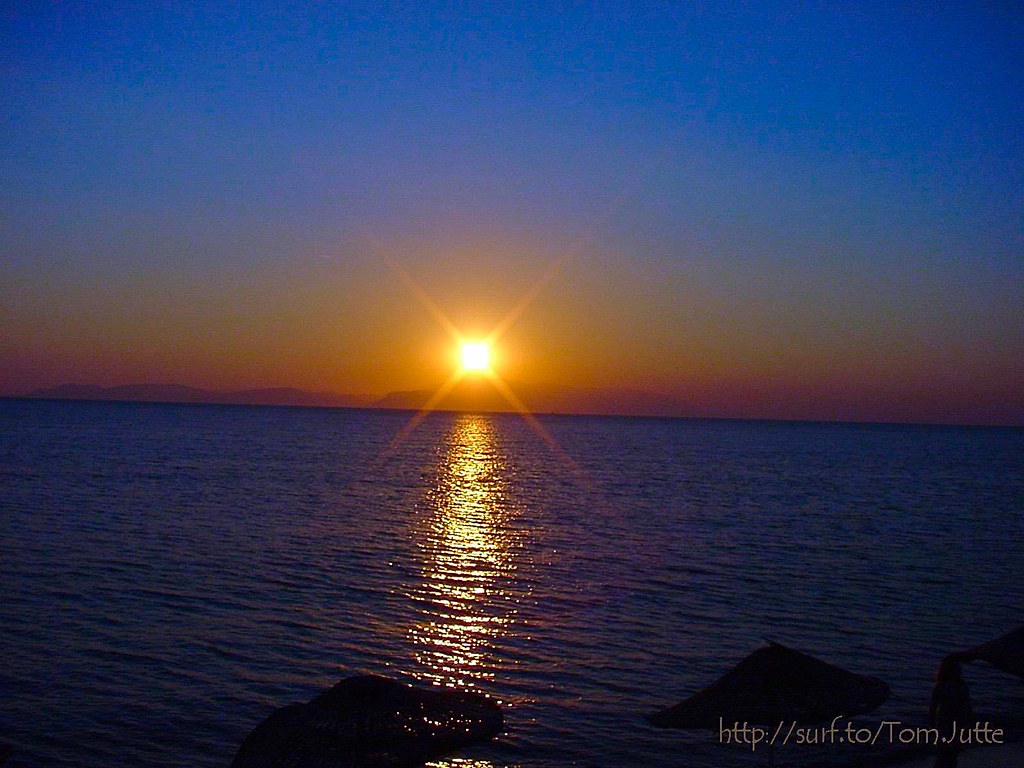 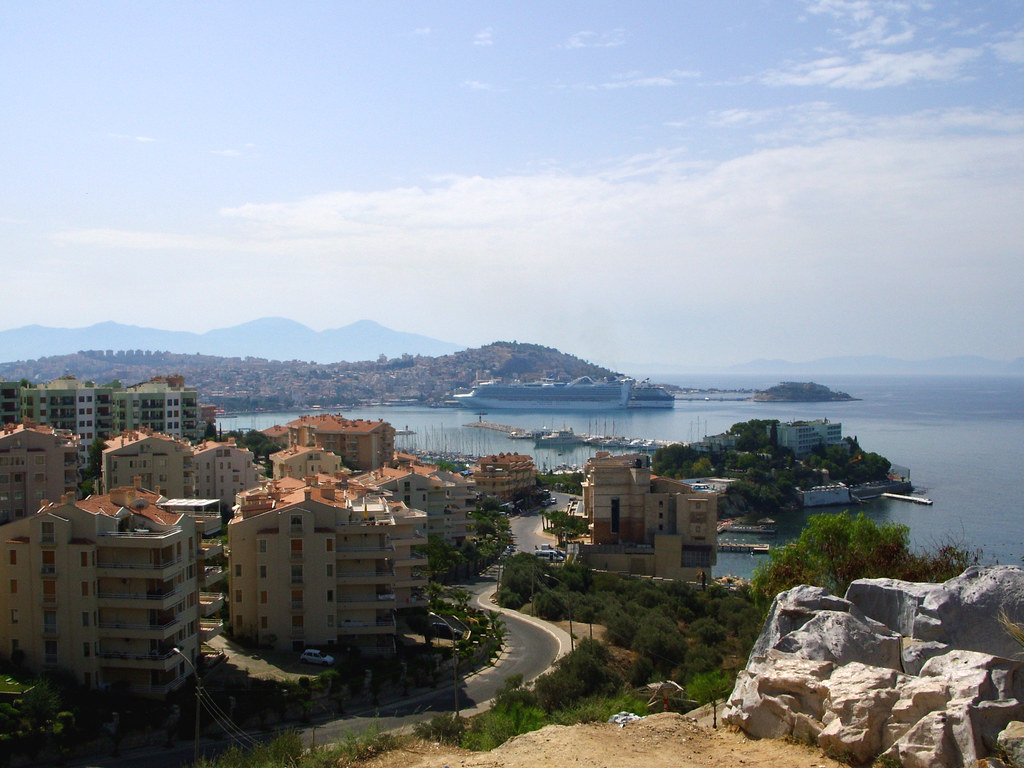 It was once known as Neapolis, New Ephesus and Scala Nuova. In ancient times, the place where it is built today Kusadasi, laid the ancient city of Neapolis, which was under the administration of the then most powerful city in the Mediterranean, Ephesus.
It has 70,000 inhabitants, but during the summer season is visited by 1 million tourists. It has great historical sites preserved from the Ancient Greek and Roman times. The peninsula dominates with its view. In the peninsula is located a fortress, a lighthouse and a small zoo. 24 km south of Kusadasi is a national park, which appeared to provide a view on the Greece island of Samos. Near Kusadasi are also located the ancient cities of Ephesus (18 km), Didyma, Priene and Miletus.

Kusadasi has a great nightlife. For young people there is the famous Bar street, street of bars which work all night. The town abounds with numerous nightclubs outdoors that make this place attractive.

The warm hospitality, great choice of hotels, the rich and entertaining nightlife makes Kusadasi one of the most desirable destinations. The pleasant mild Mediterranean climate, replenish enjoyment of Kusadasi.