If you are young, you probably have a desire to travel, but you do not have too much budget. Distant destinations always look attractive and exotic, so many dream to visit. However, many people not dare because they think that will need a real little treasure. We represent you one such destination where your trip may not cost as much. That is the famous Laos. 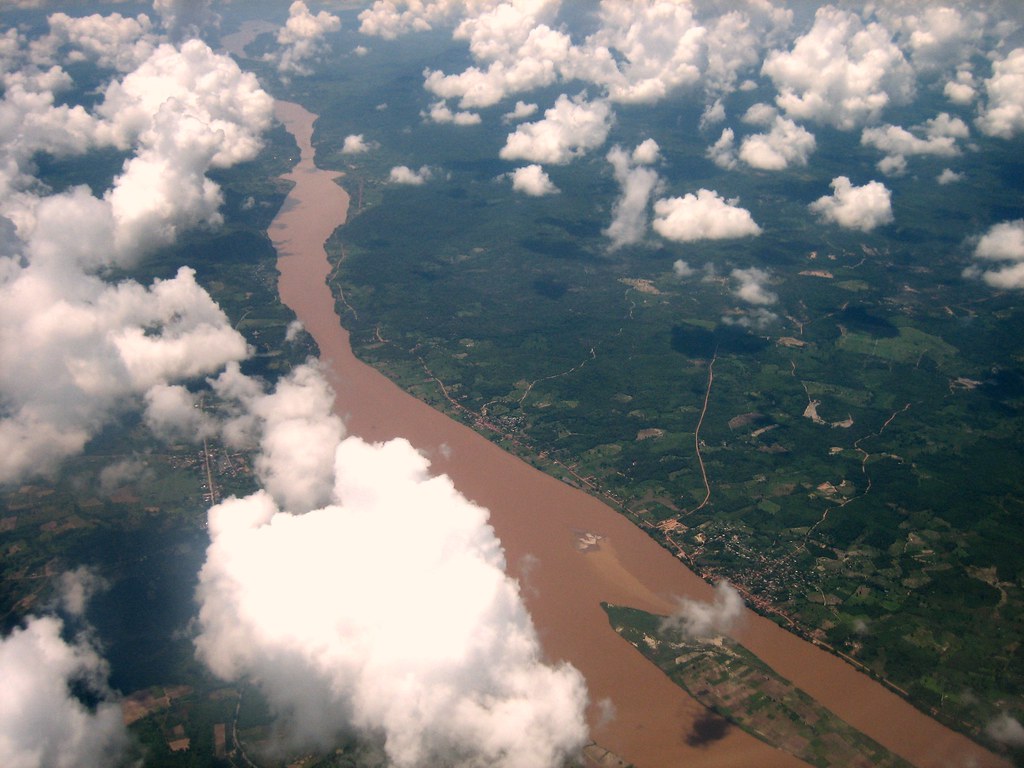 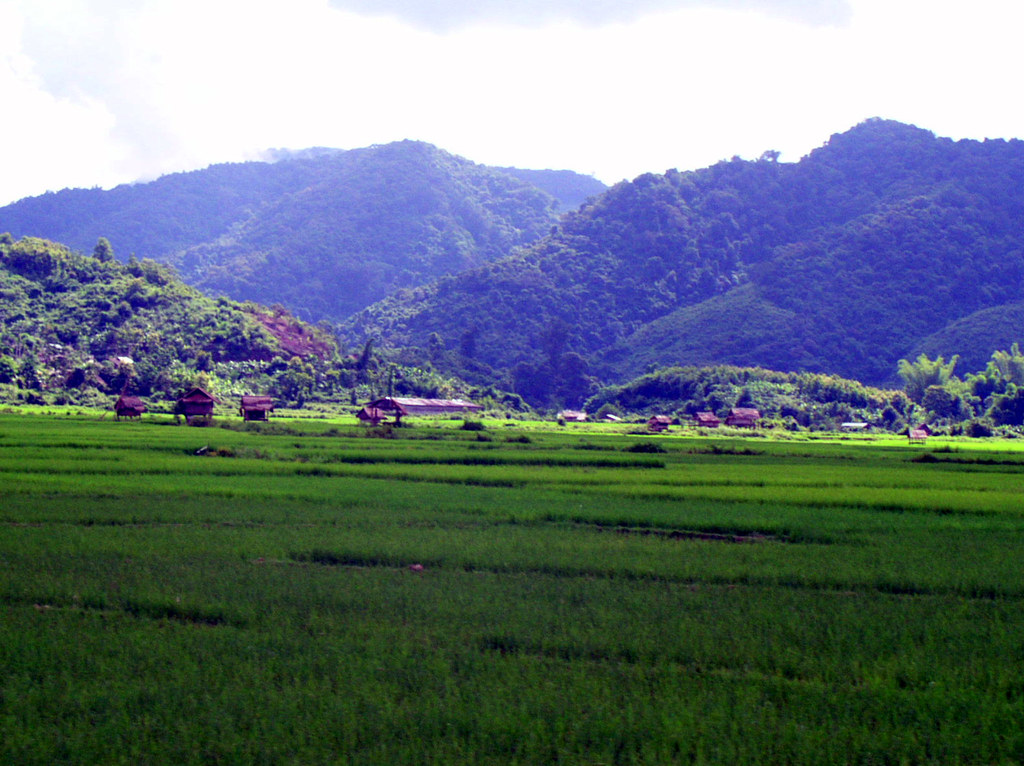 With no access to sea, it is one of the fascinating destinations in Asia. Amazingly natural beauty combined with fascinating Buddhist culture, make Laos a great destination for backpackers and independent travelers. 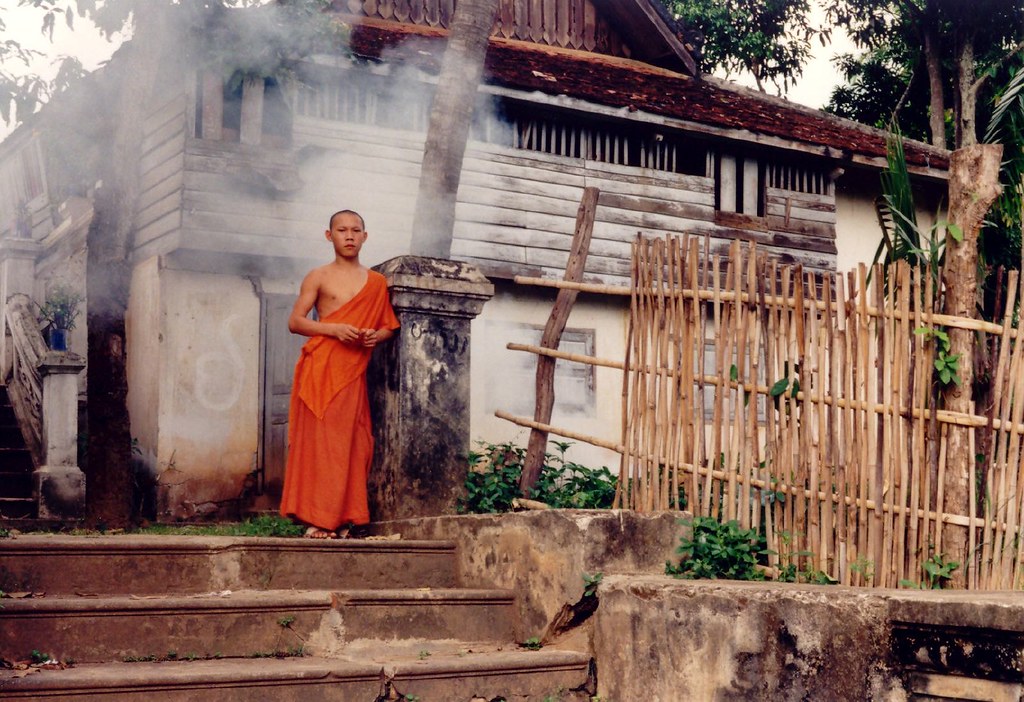 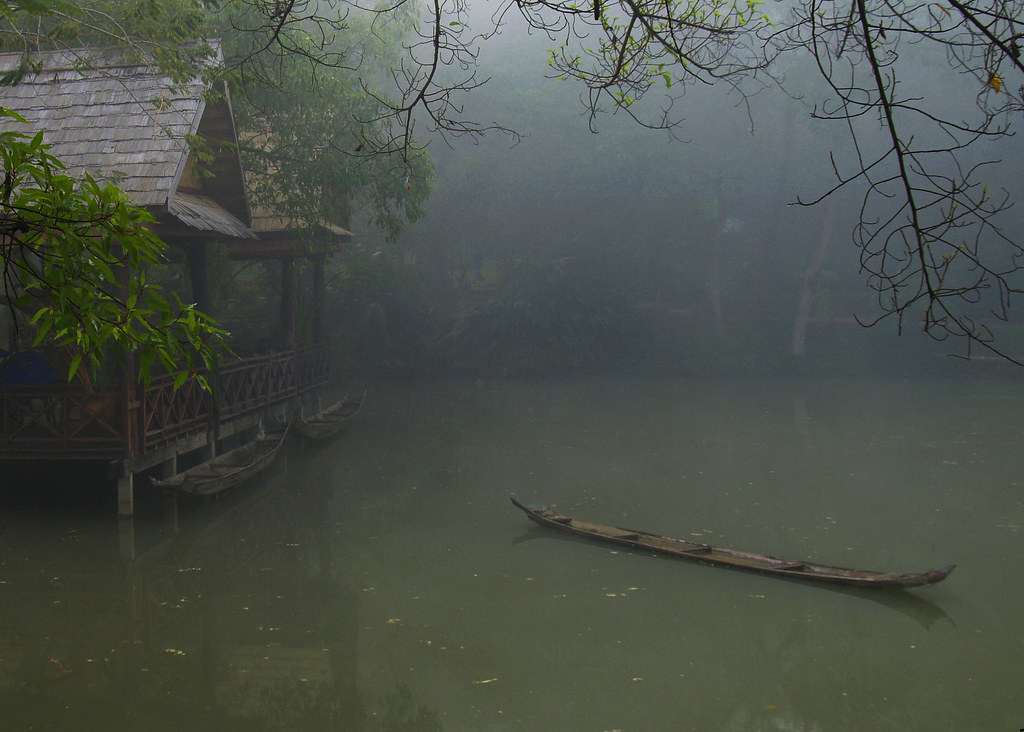 the city has opened its doors to tourism in the early 1990s. In the last decade there has been an explosion of development. It is changing fast, but some parts of the country remained untouched and waiting to be explored by adventurers who are willing to renounce the usual tourist luxury. Those who want to experience the real rural life of South East Asia will be also delighted. 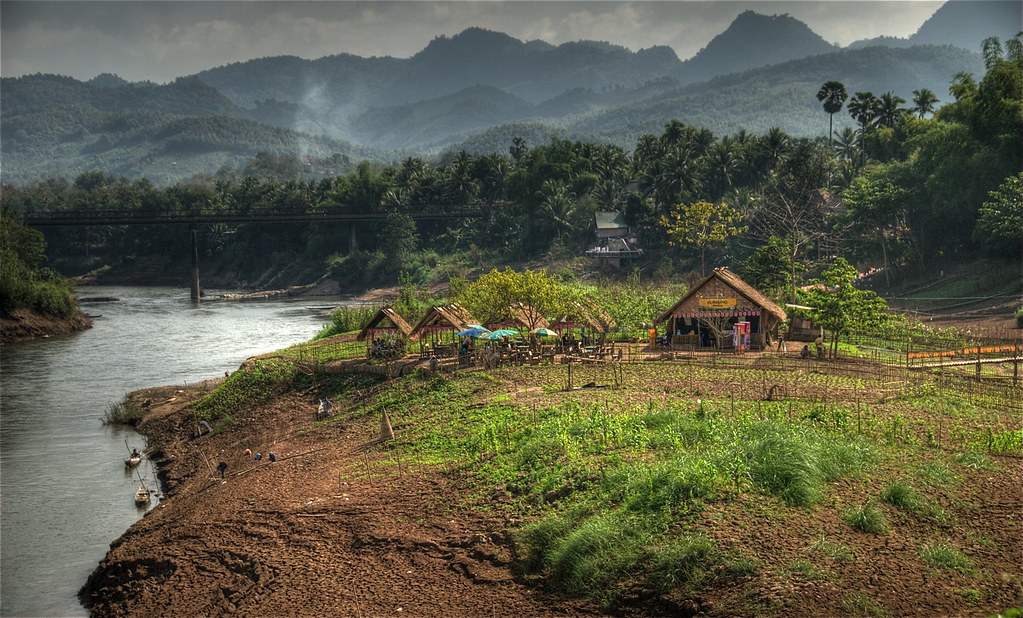 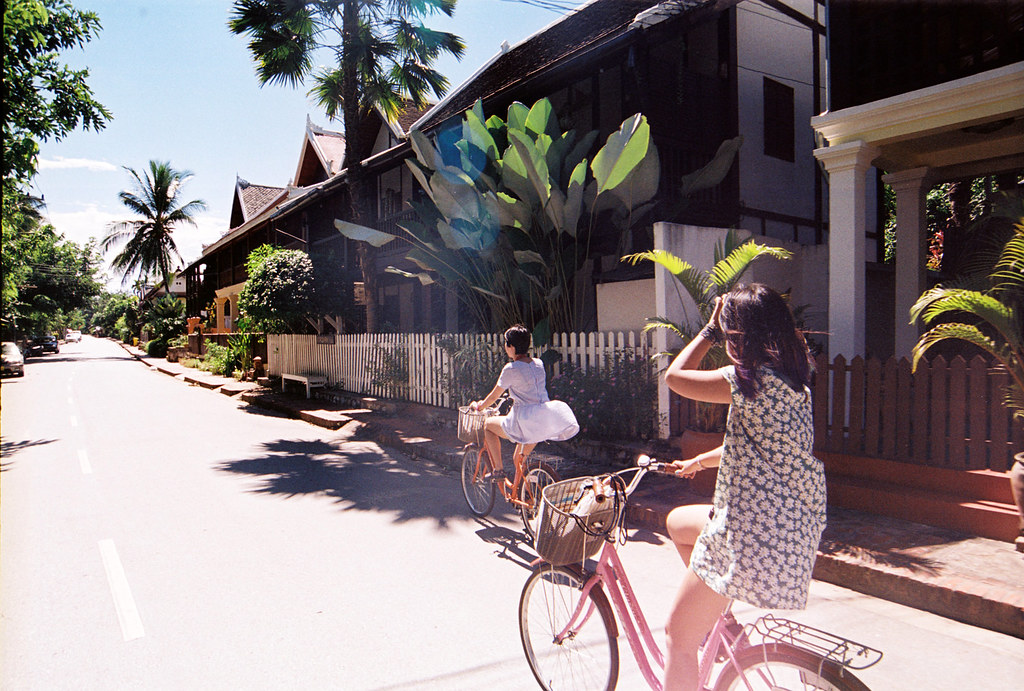 The best time to visit Laos is between November and February, when the rainfalls are reduced and it is not too warm. It is also high season for festivals. But, the rainy season is not as bad as you think. Showers are often quite short and sunny periods can be long. Rain also purifies the air of dust and all of Laos somehow is clearer and brighter. If you plan to travel along the river, November is the best month. The high tourist season is from December to February and during August and January, when the famous destination Laos has the largest crowds. 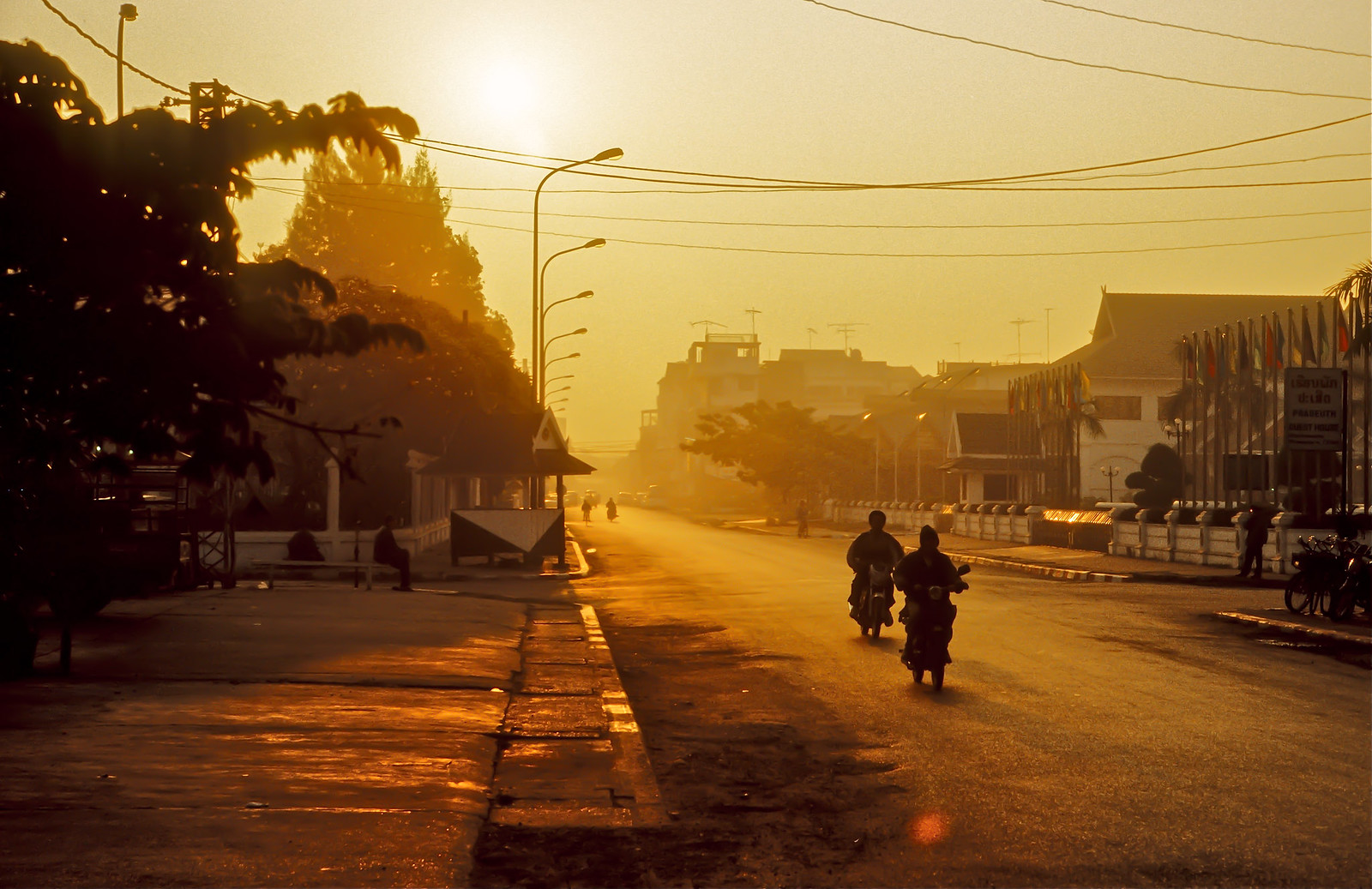 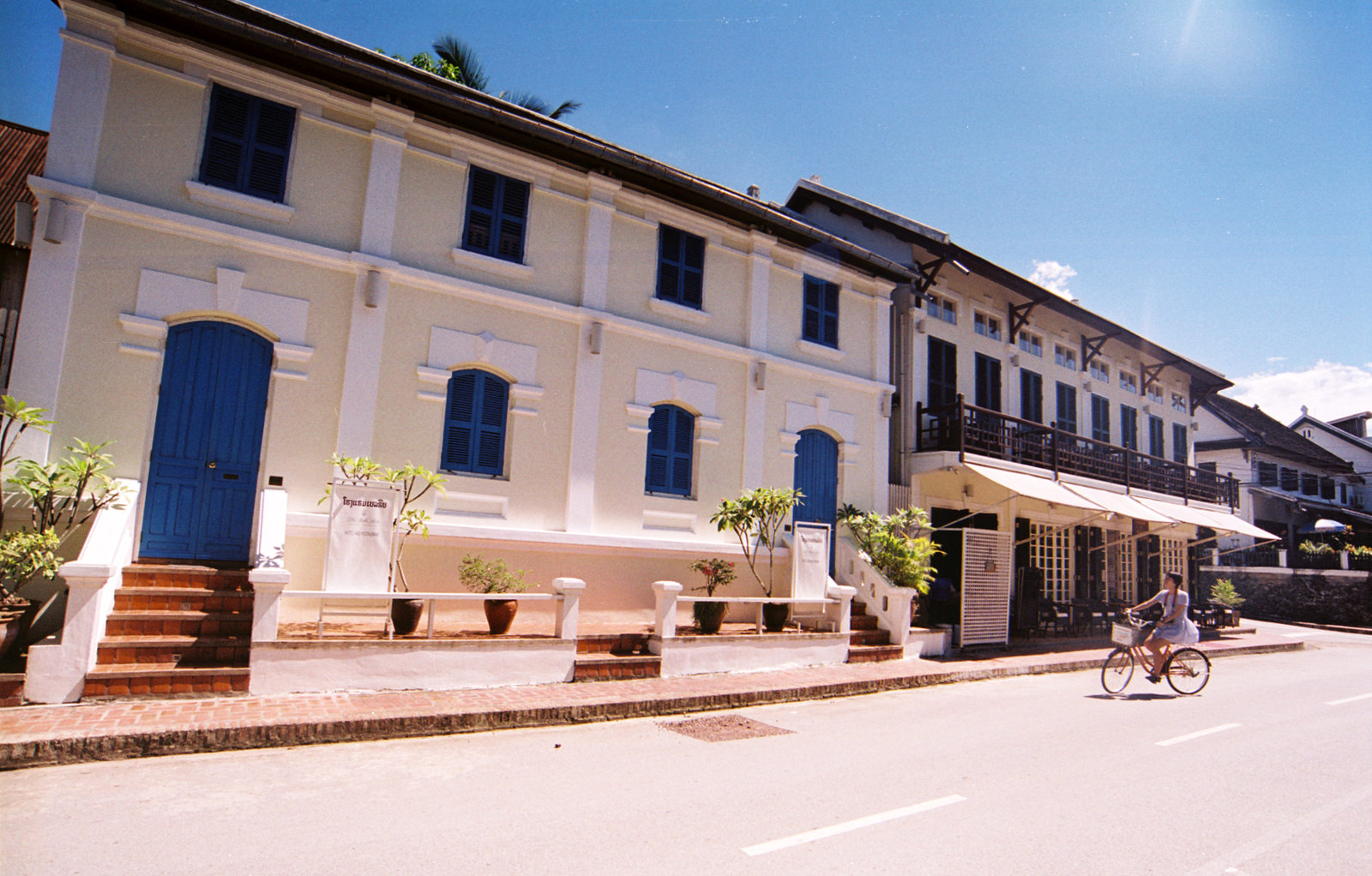 A place that you must visit in Laos is the ancient city of Luang Prabang. In 1995 it was entered on the UNESCO World Heritage List and it is considered as the heart of culture of Laos. Pha That Luang is national symbol and most sacred monument in the country. We also must mention Bolaven Plateau which is located in southern Laos and is famous for its beautiful landscape, ethnic villages and unexplored areas.

If you decide to travel to Laos, you will have the feeling that you have entered into another time where everything is interesting and worth seeing. 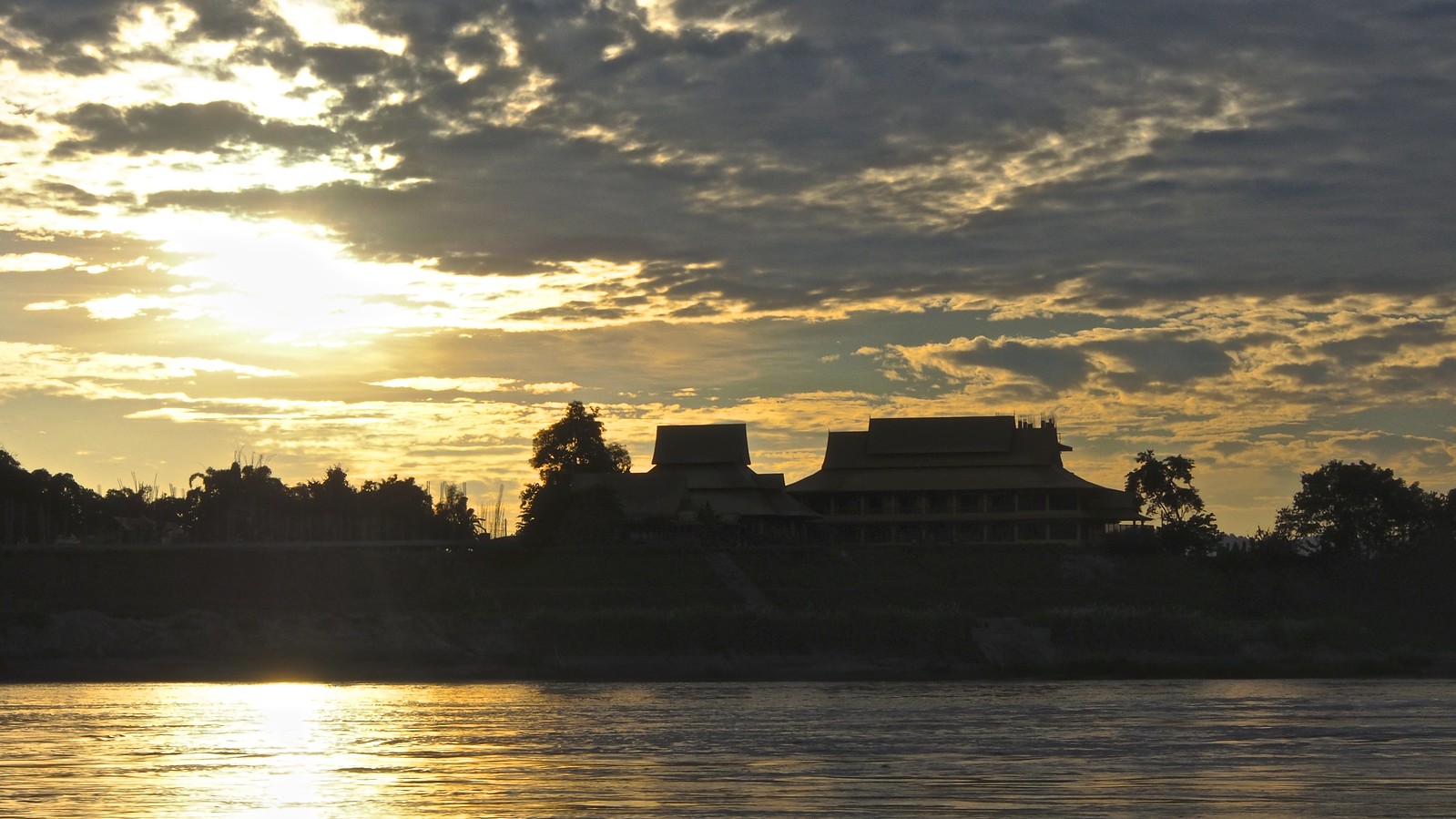