Today we are offering you a different view of the distant Spanish province. Feel the archipelago Gran Canaria.

Gran Canaria is classified in the group Canary Islands in the Atlantic Ocean, located southeast of Tenerife. The island has volcanic origin as all other Canary Islands. “Miniature Continent”, as is called this island, can boast with spacious sand dunes, complemented with picturesque mountains. 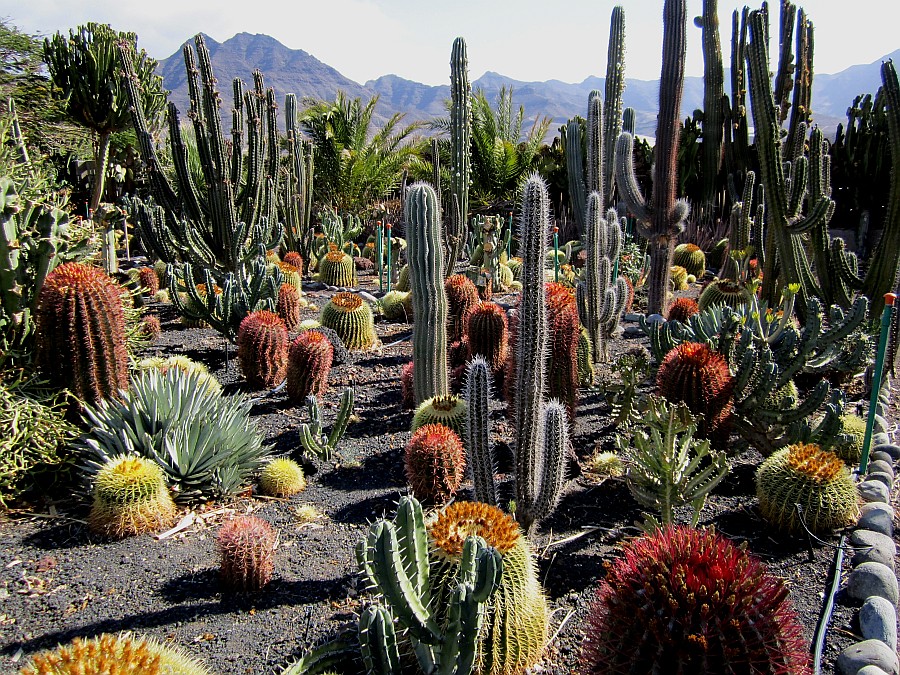 Gran Canaria has a lot to offer to tourists. The magical village of Puerto de Mogán (also known as the Little Venice), Puerto Rico, Maspalomas and the famous Playa del Ingles are places that you cannot miss to visit. It is known as the island of eternal spring, so you can enjoy the mild climate and pleasant temperatures during the fall and winter. The average daily temperature in the period from February to April is 22 degrees and the water temperature 18 degrees. 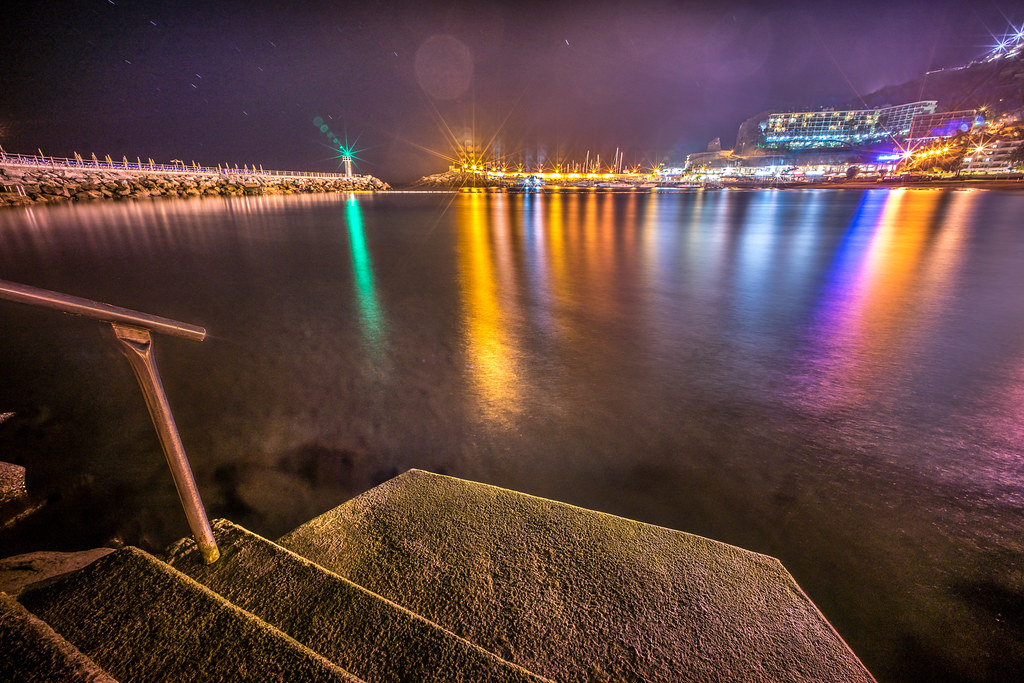 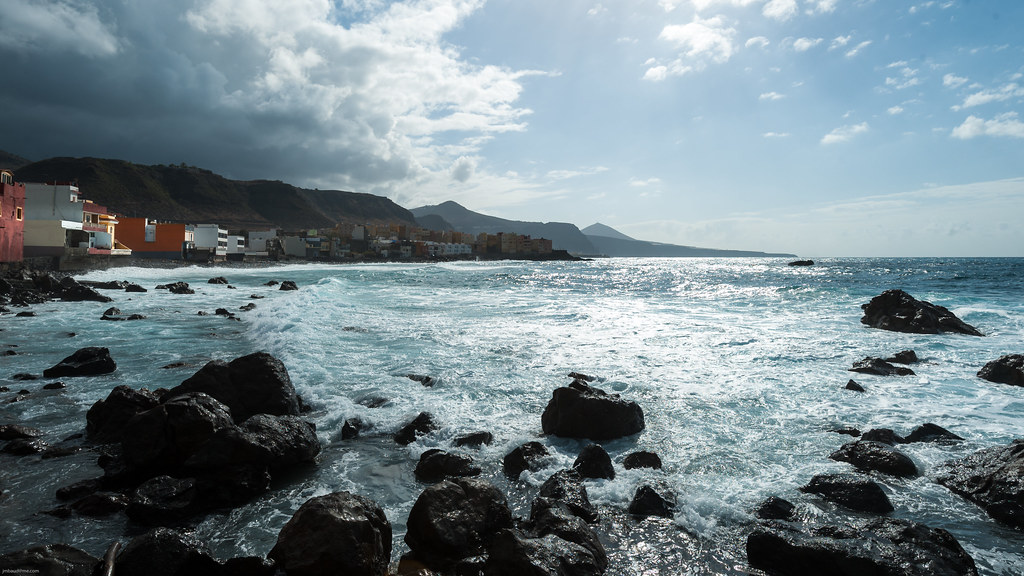 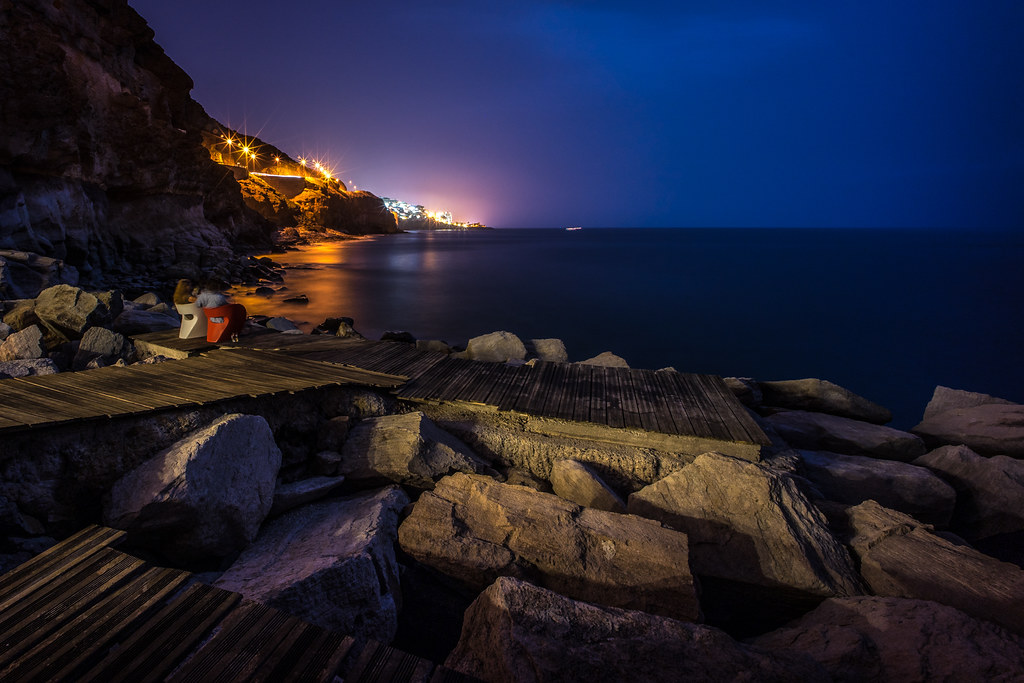 Las Palmas de Gran Canaria is the capital of Gran Canaria and is the greatest place in the Canary Islands. Today it is a cosmopolitan city that can satisfy all desires. City of Las Palmas de Gran Canarira has comfortable tropical climate and it is one of the leading tourist destinations in the world which every year attracts many tourists. This city is known as the seaport where on the one side is the modern commercial area Puerto de la Luz, which leading to the former island of La Isleta. While on the other side is located Playa de las Canteras. This is a long golden sandy beach with lots of beach-bars, restaurants and hotels. Downtown is the lovely cathedral Catedral de Santa Ana, which began to be built in year 1500. Museum located next to the cathedral, Diocesanon de Arte Sacro collaborates with the top famous artists. Near is situated Casa de Colon, the residence of the governor in which he was staying. 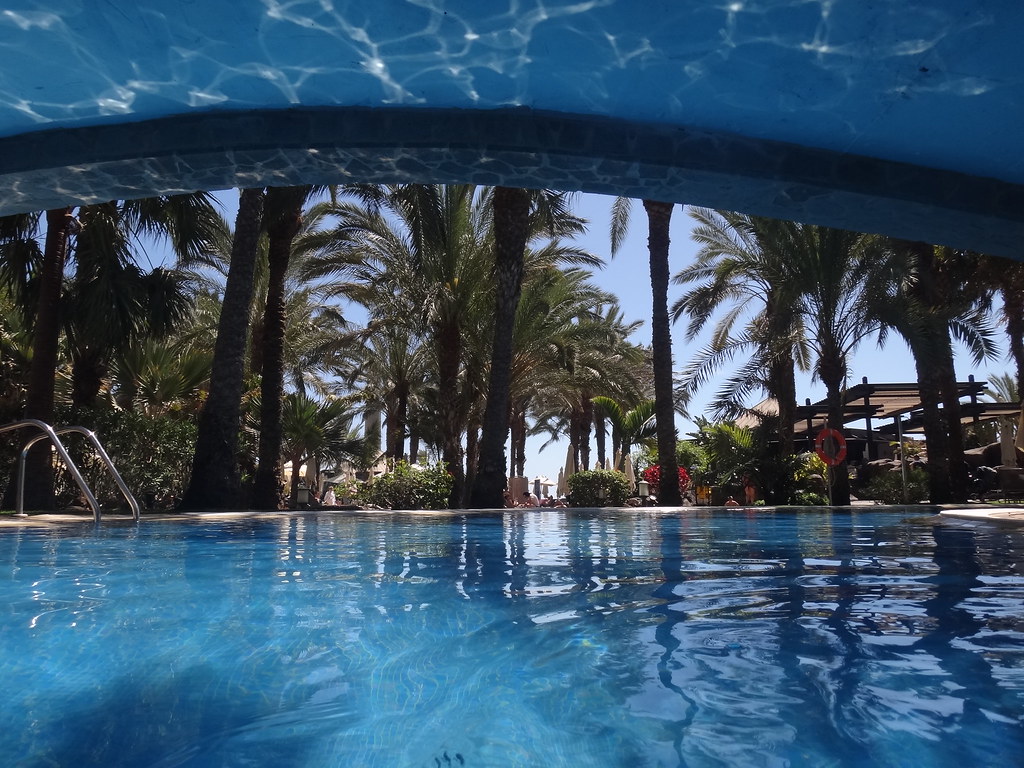 Nothing else to say except, if you had chance enjoy at the magical scenery of the island and its interesting culture. 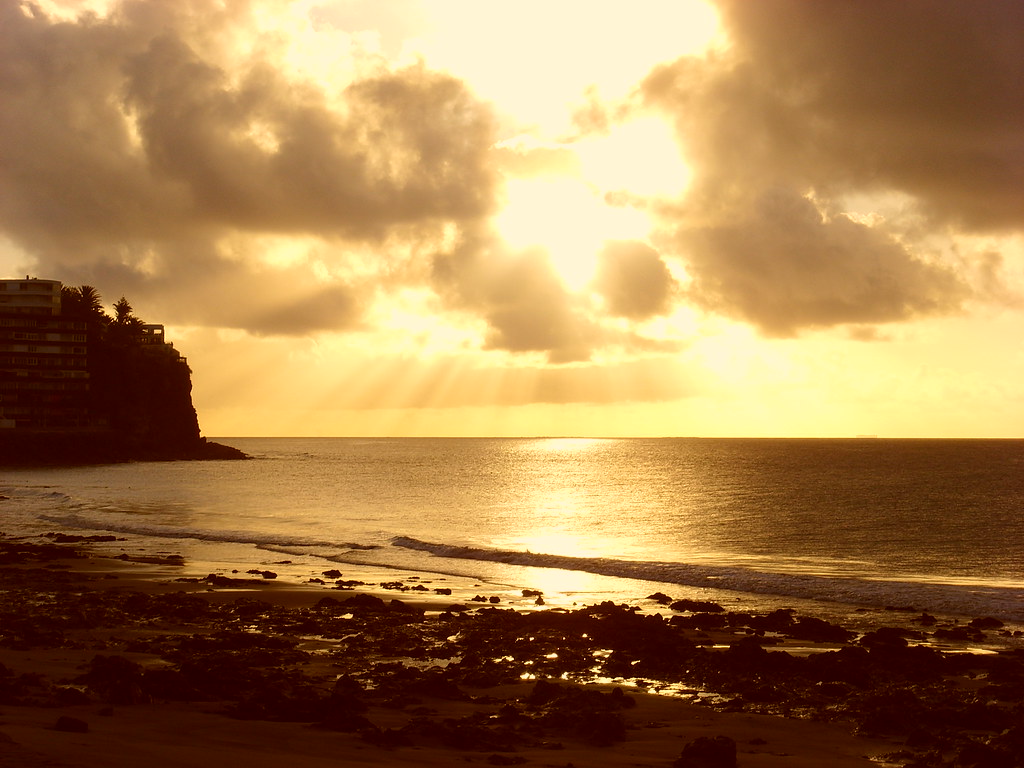 Top 10 Destinations In Spain You Have To Visit This Summer →