Maggiore: The Only Lake Which is More Beautiful Than a Sea

Literally nothing can prepare you for the first meeting with the magnificent Lake Maggiore in Italy.

Lake Maggiore (Lago Maggiore) is alpine lake of glacial origin and it is second in size of lakes in Italy. The lake generally was not a tourist attraction until 1906, when the Simplon tunnel in the Alps enabled access to Orient Express. 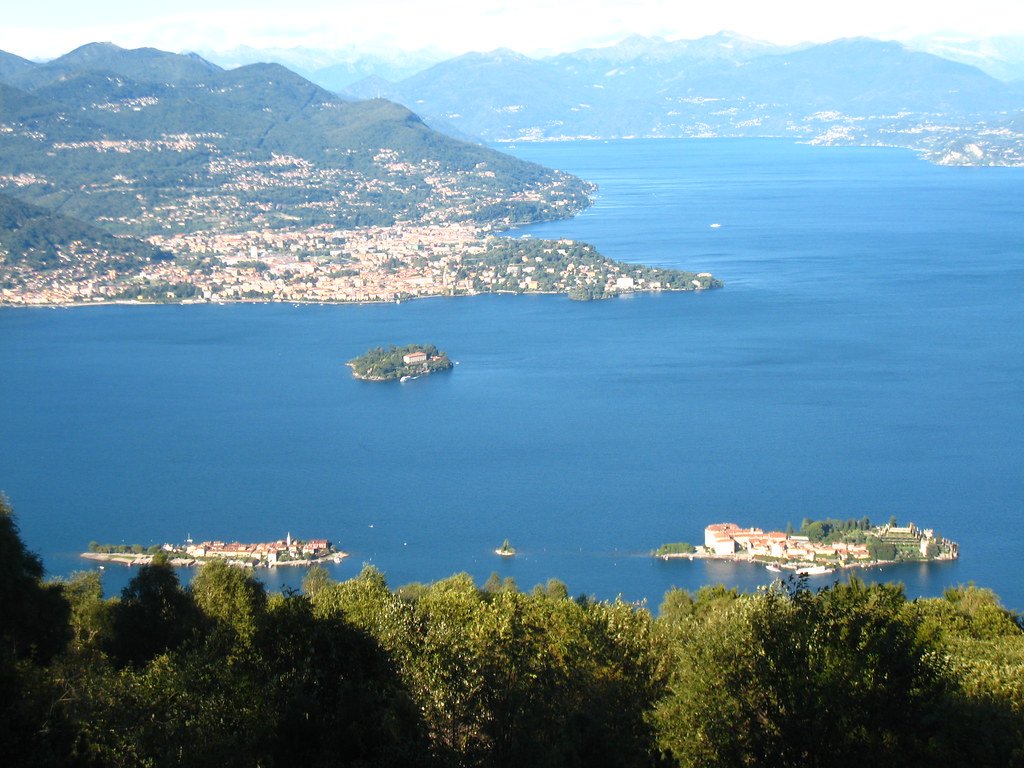 Thus, literally overnight, its coastline began to fill with members of the European elite, which started building magnificent properties. Some are still inhabited, but some are now already abandoned and almost in a state of ruins. 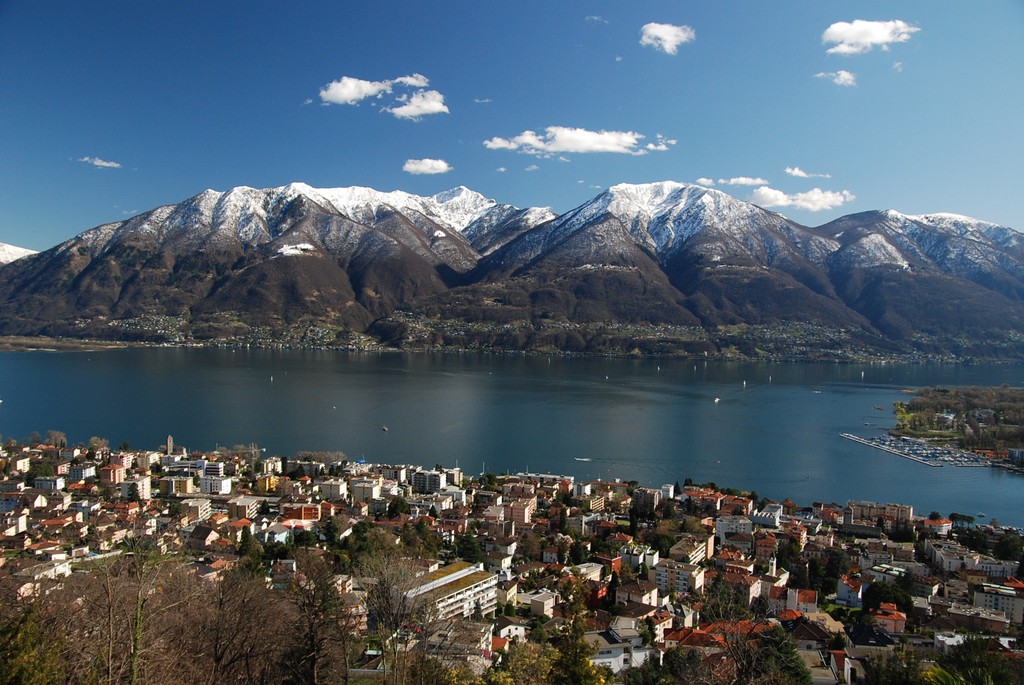 Stresa, the town which is still “stuck” in a past time, and it was long the unofficial capital of the West Coast of the lake. Crowded with grand hotels made in baroque style whose facade could easily serve as backdrops for some of the operas of Puccini. 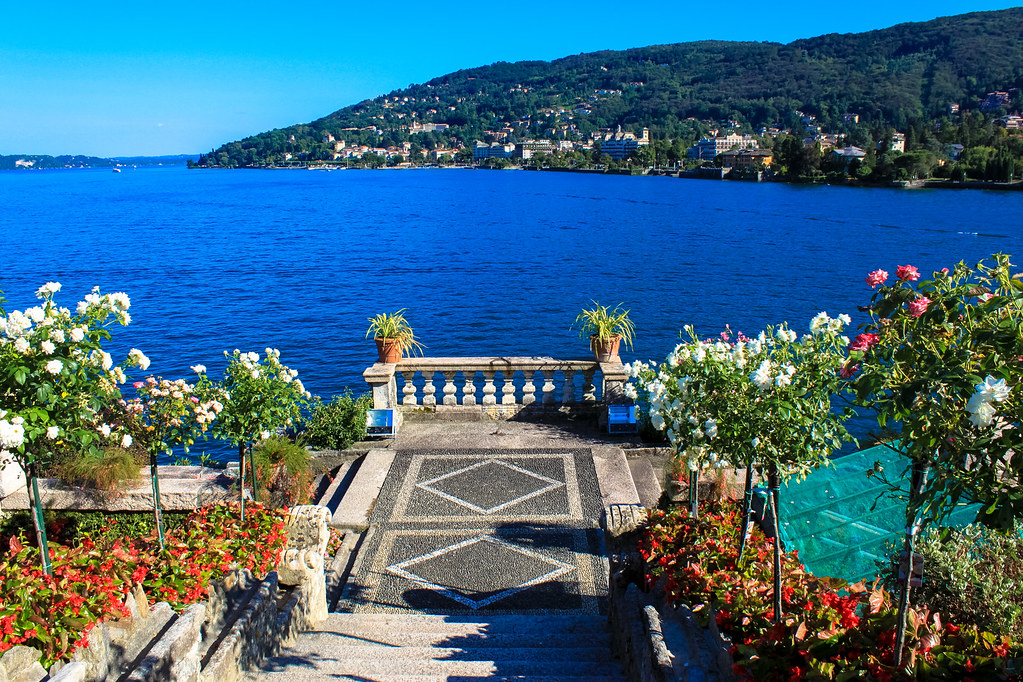 The biggest of all is the Grand Hôtel des Îles Borromées, which is known for its enormous crystal chandeliers. Right here he lived, then 19-year-old Ernest Hemingway while recovering from the wounds he had received on the Italian front. One of the first palaces in Stresa belonged to the aristocratic Italian family Borromeo and is located on the island Isola Bella (Borromean Islands) ten minutes ride by boat. 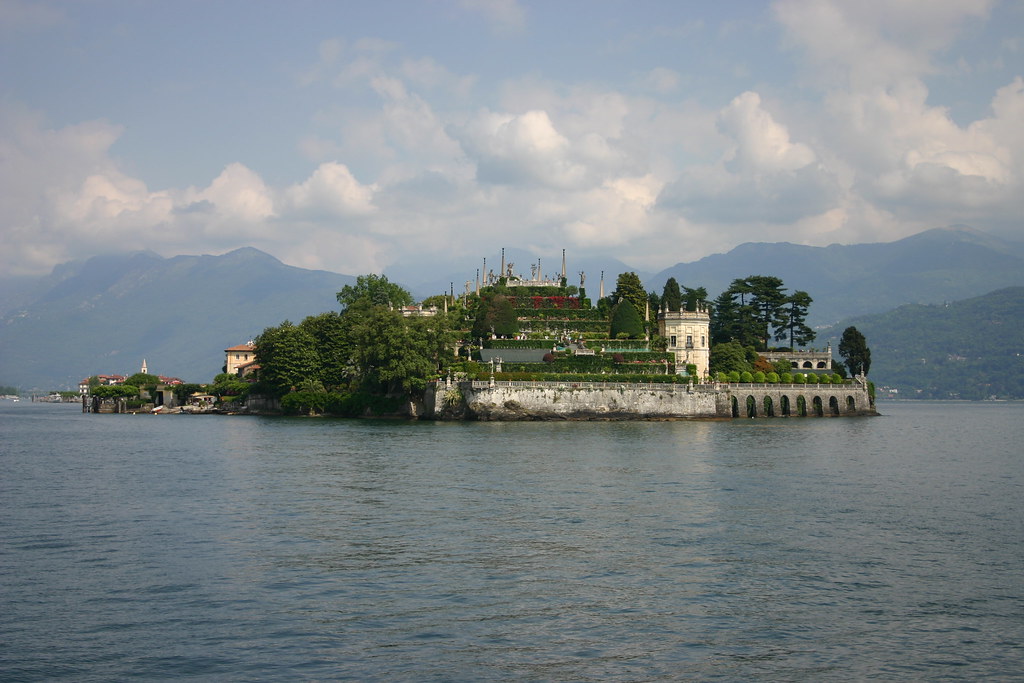 Another extraordinary destination to which you can arrive by boat is Isola Superiore or Isola dei Pescatori, fishing island that you can walk to walk ten minutes but that walk for sure you will not forget. Lake Maggiore is overwhelming and stretches up from Locarno in Switzerland, so if you want to browse its surroundings will certainly take at least ten days, and yet in no time you would be bored. The lake is located at an altitude of about 193 meters, its area is 212 square kilometers, of which about 80 percent are located in Italy and the remaining 20 percent in Switzerland. The volume of the lake is 170 km, 54 km length, the greatest width is 10 km and the average 3.9 kilometers. Maximum depth of Maggiore is 370 meters. 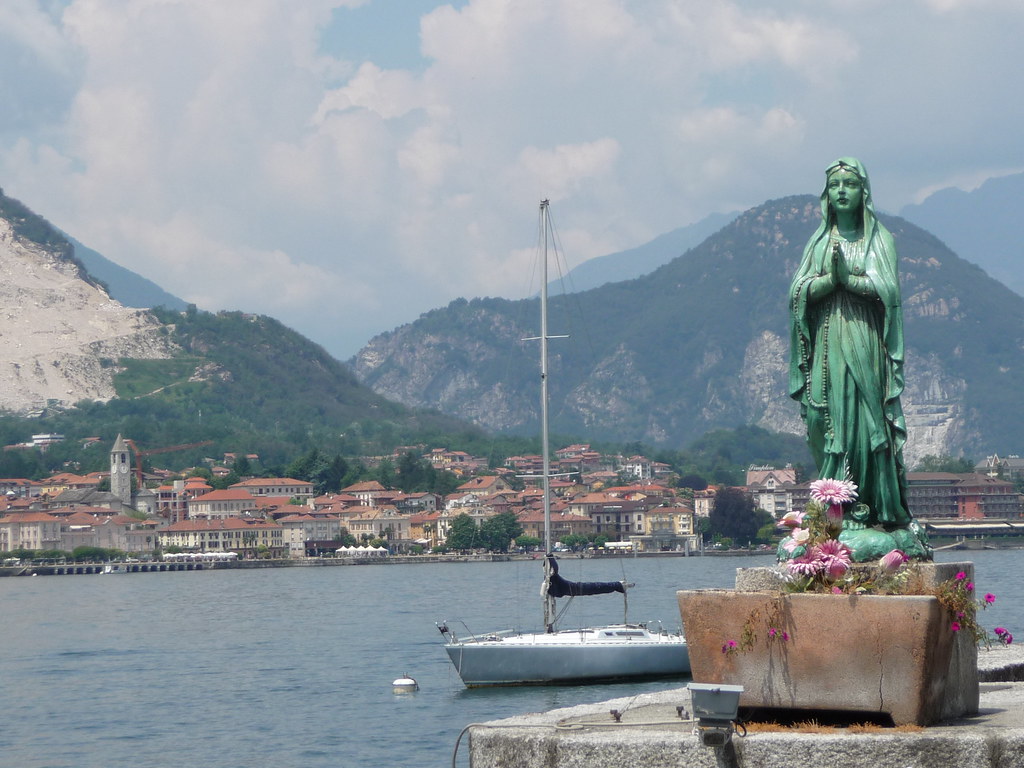 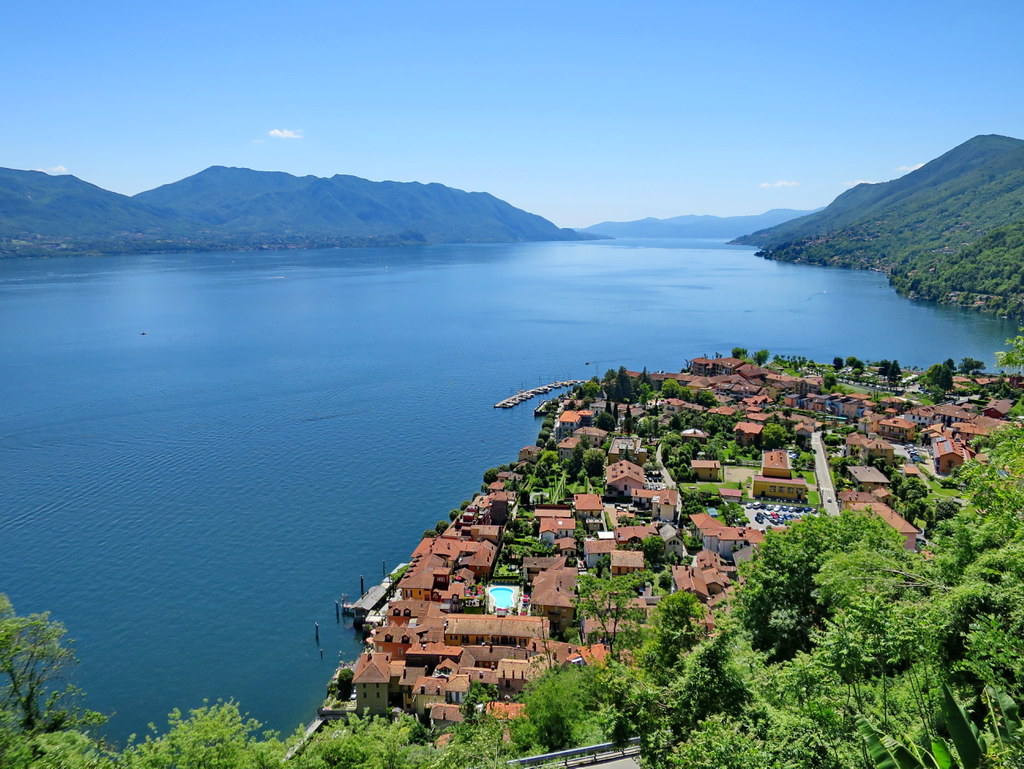 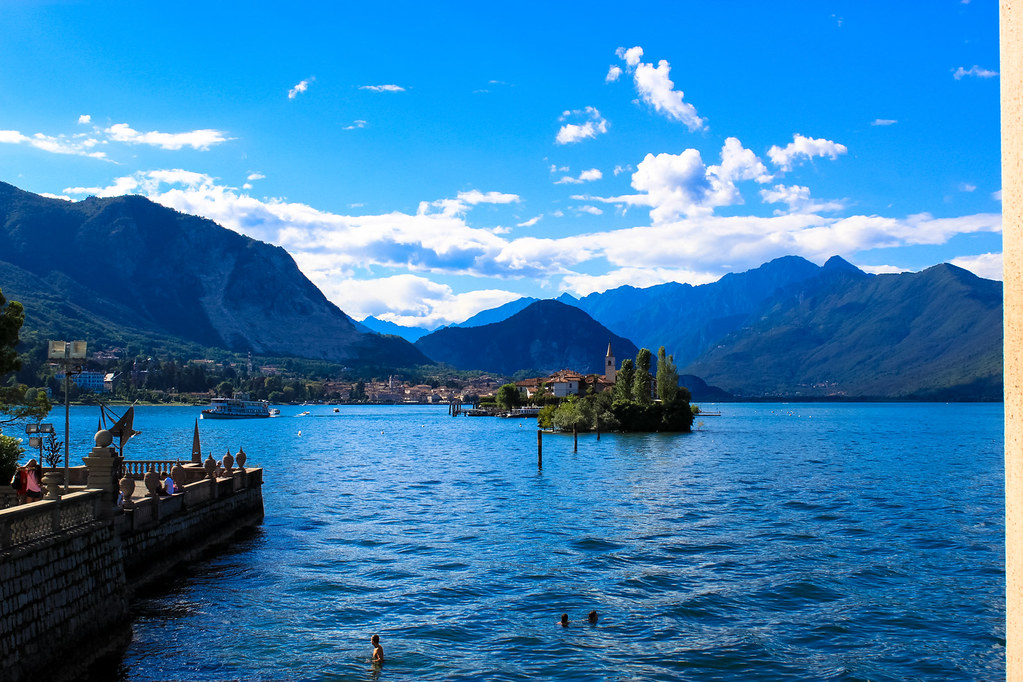