Wonders of the world are part of the traditions at which generations transmit or provoke interest because they give a picture of ancient times and, above all, architectural skills with which they were created. When the input is involved and a beauty celebrated, again makes the reminder of how much knowledge and effort is invested in the buildings that eventually become symbols of the countries, continents, places.

Millau Viaduct is a real attraction and causes admiration for those who have seen. It is indeed a great pleasure to ride on it and to watch its extraordinary construction. Bridges are buildings without we cannot survive. They are the main part of the global connection of the world. 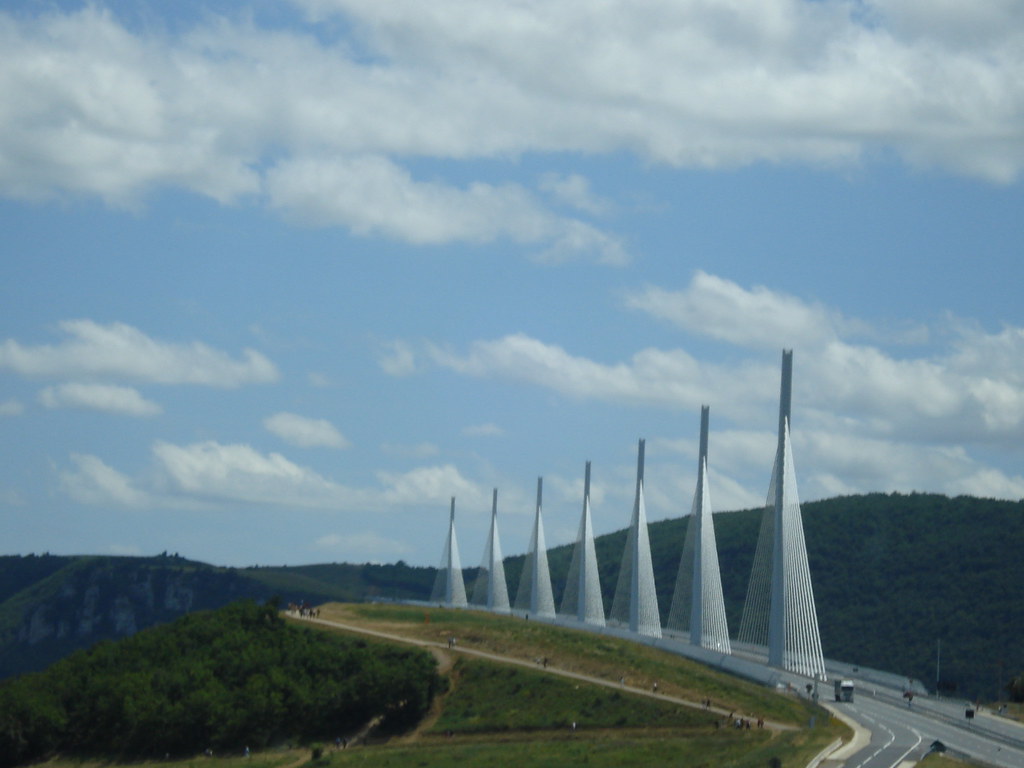 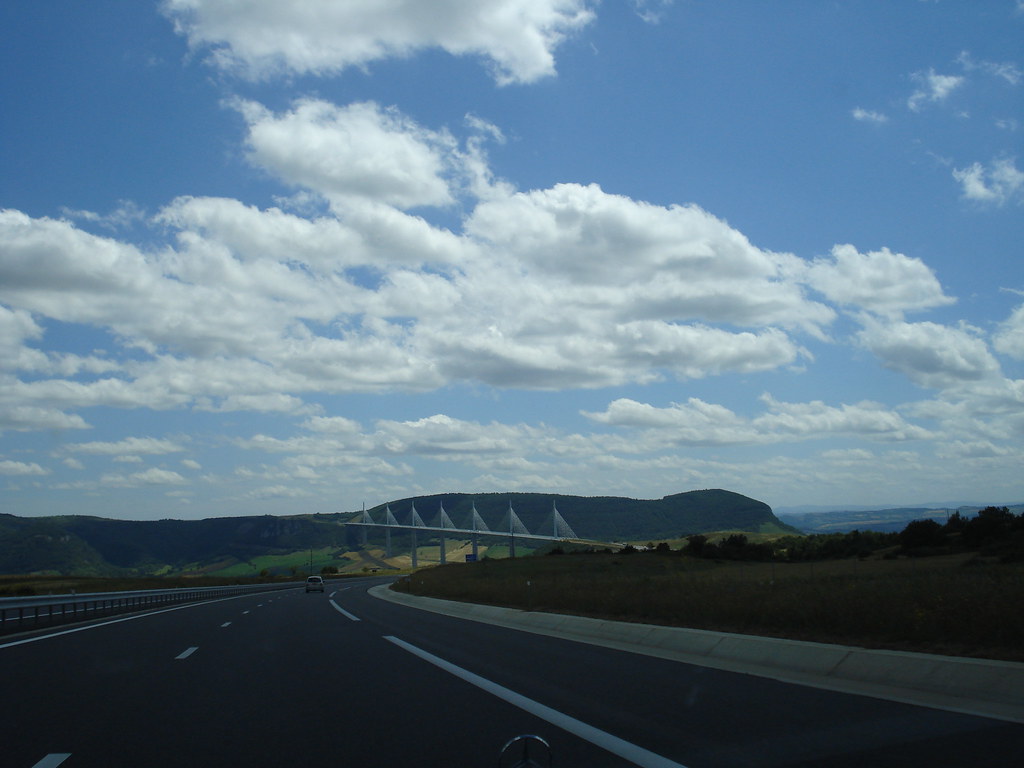 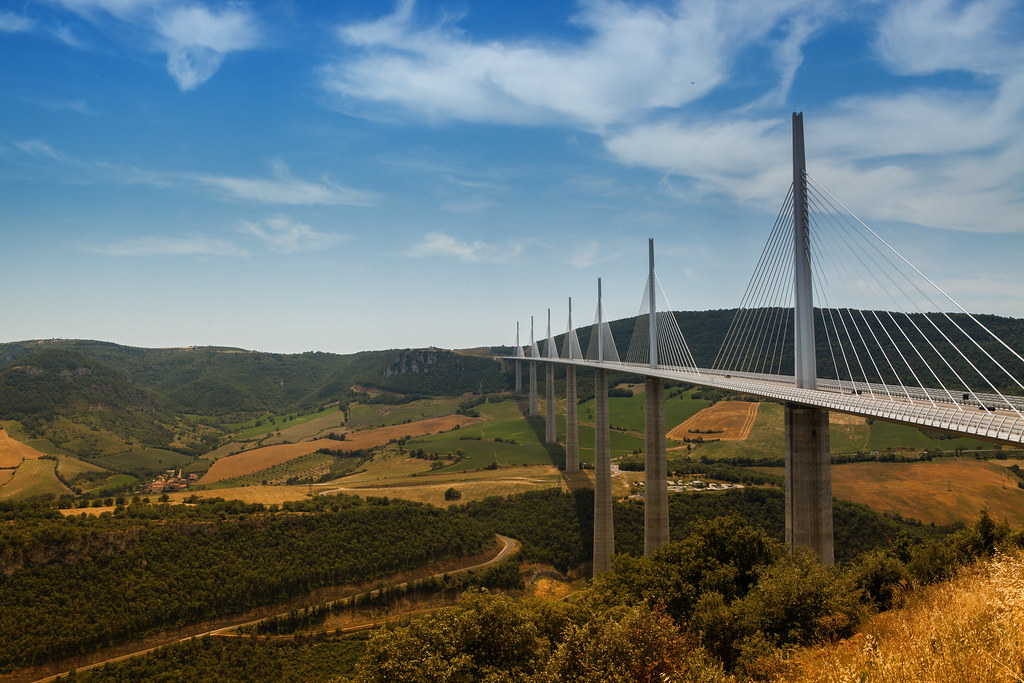 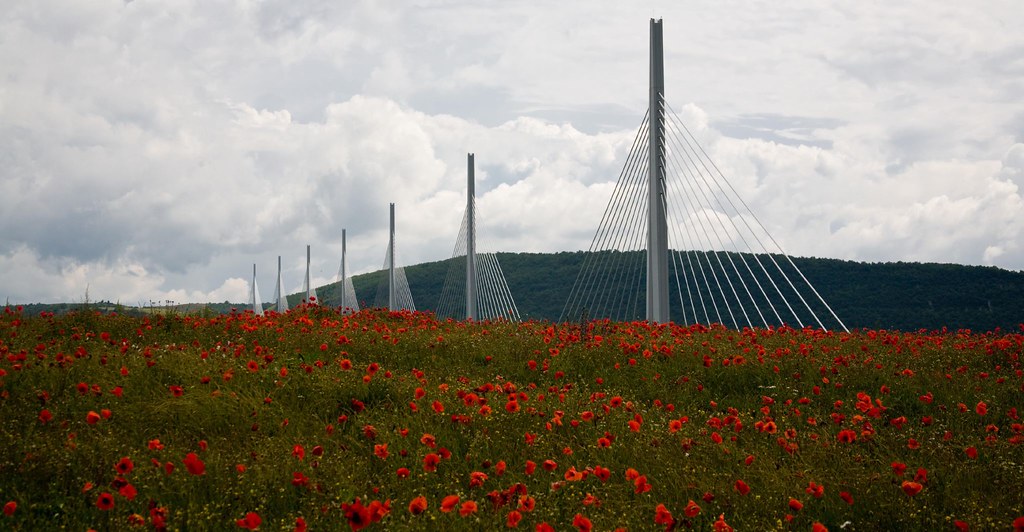 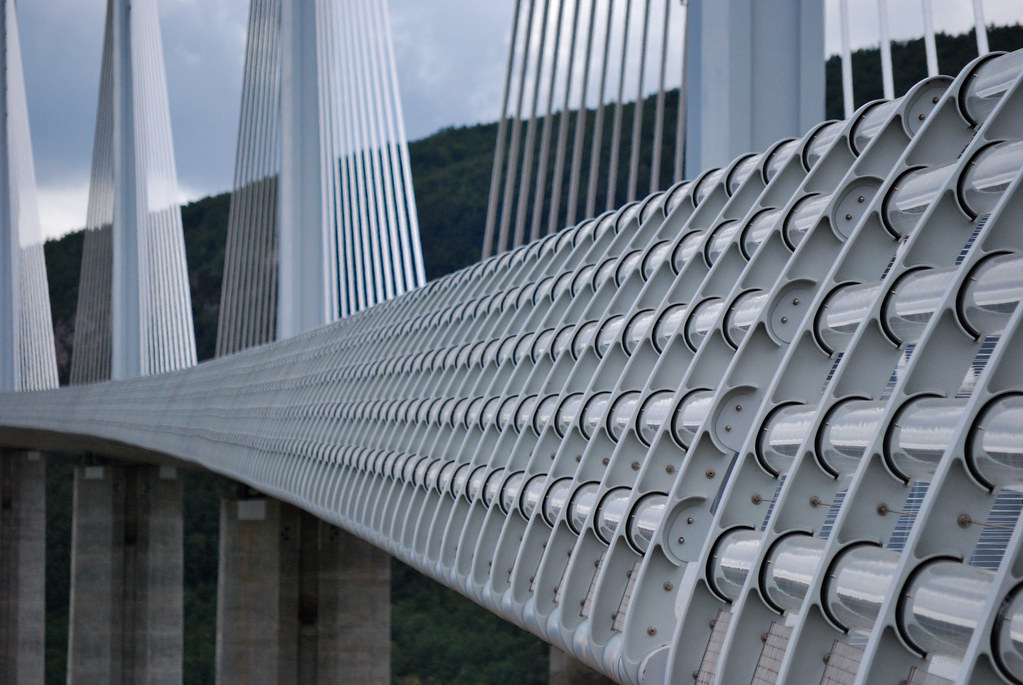 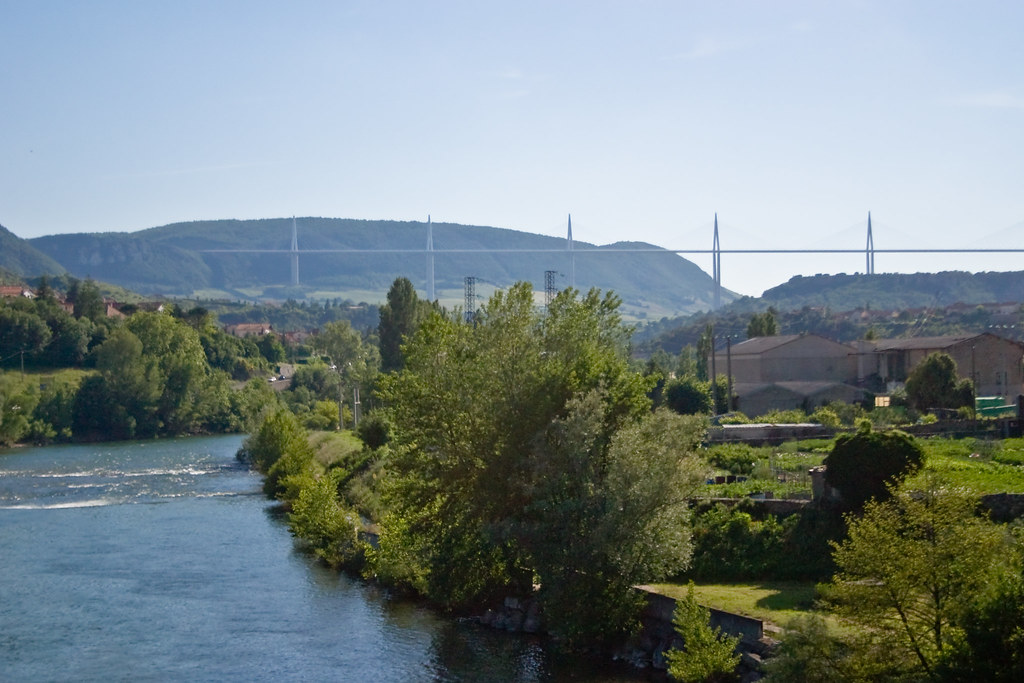 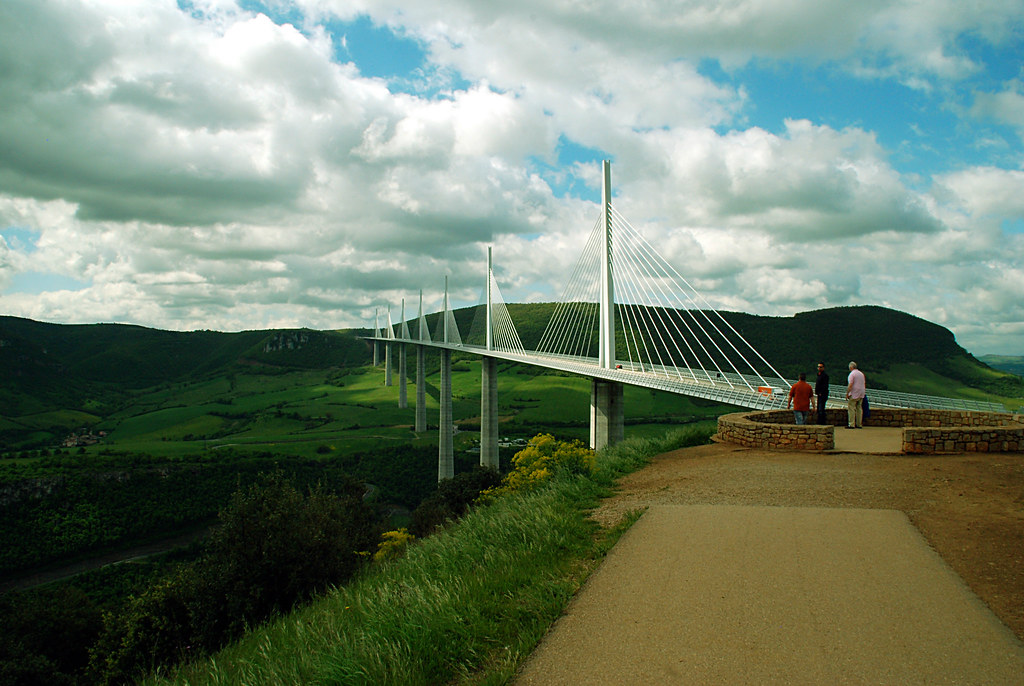 The beginning of Millau Viaduct is located at 270 meters above sea level. For construction was used 200,000 tons of concrete, 36,000 tons of steel and 9,000 tons of asphalt. The bridge was designed by the British architect Norman Foster. Construction has started in October 2001 and finished at January 2004. It has built for 400 million euros without the financial participation of the state. In the next 75 years this company gatherer toll on the bridge. 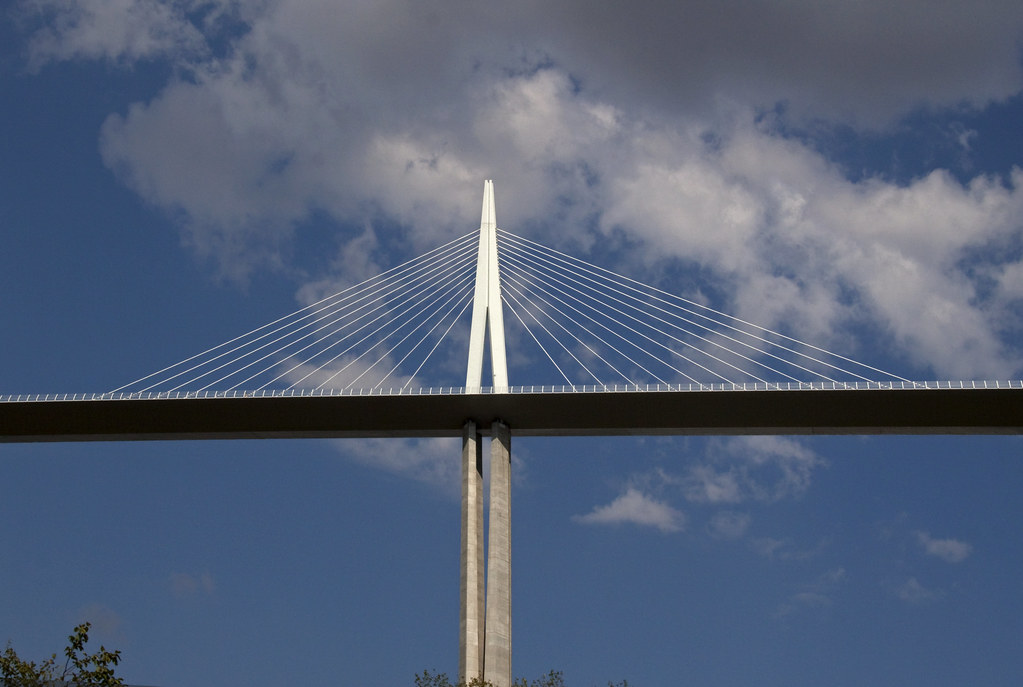 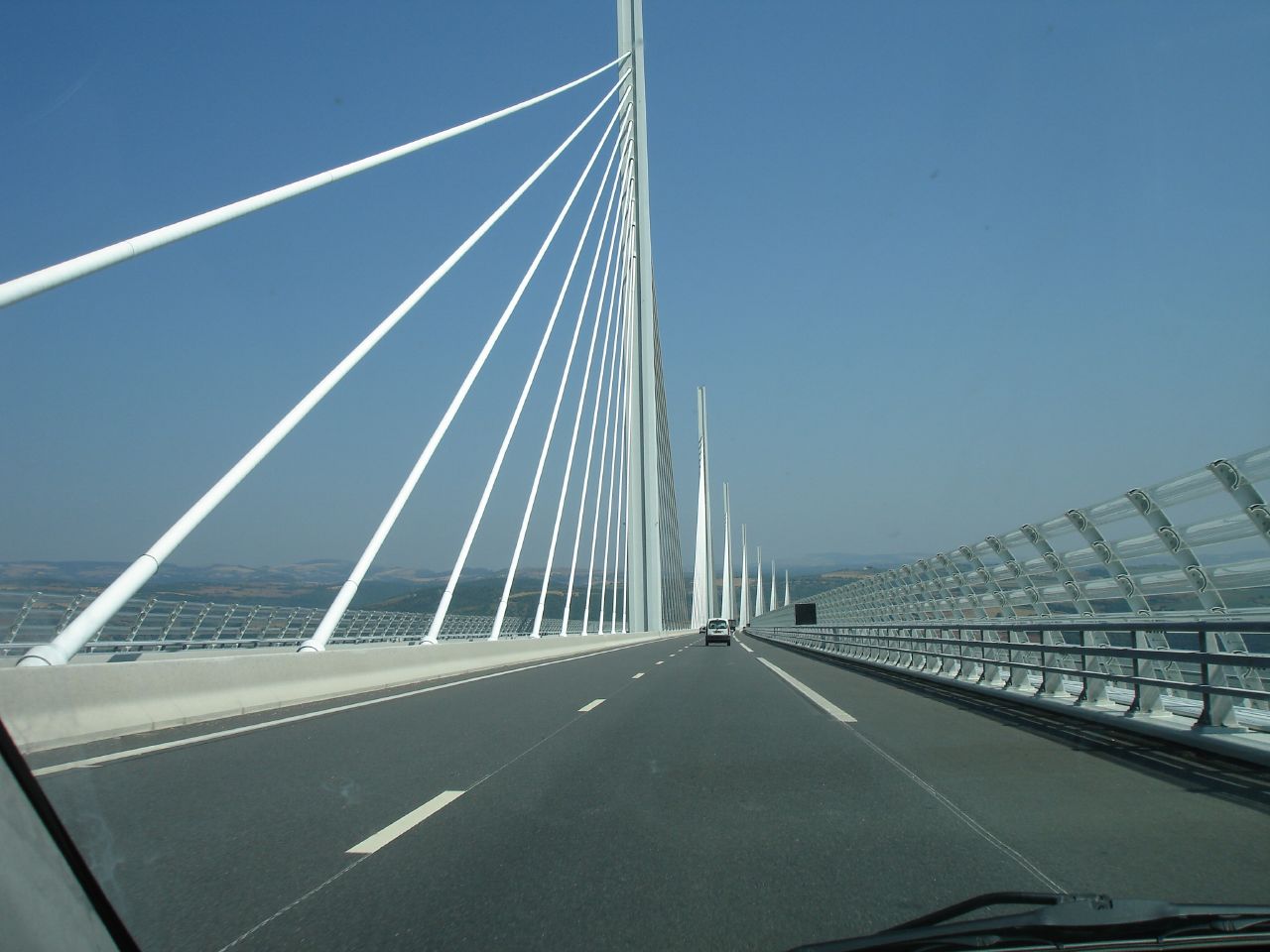 Are You Eligible For A Construction Loan? →