Mount Everest – A Few Interesting Facts That You Do Not Know

It has been more than 60 years after Sir Edmund Hillary and Tenzing Norgay made history as the first successful conquerors of Mount Everest. To this day we have heard countless stories of triumph and tragic attempts to reach the top. But still there are some interesting facts about Mount Everest you do not know. Here are some of them:

1. Although Himalayan Mountains are formed 60 million years ago, the history of Everest is older. The rocks on the mountain were once part of the sedimentary layers below the sea 450 million years ago. The mountain upper formations containing marine fossils of sea creatures and shells that once lived in the previous Ocean. 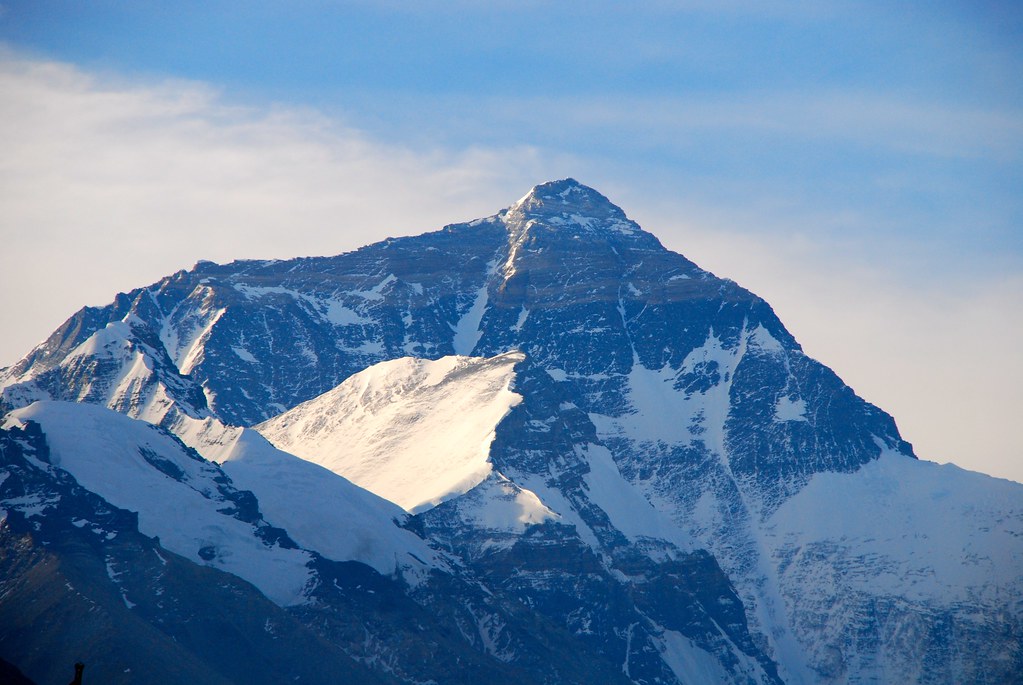 2. Mount Everest I named by a man who in fact have never seen the mountain top. The mountain is named after George Everest, retired surveyor who never managed to reach the top of the mountain. When it was voted for the name to change, the Everest has the only voice that was opposed because he felt that local people will not comply and will not be able to pronounce the name correctly.

3. Before being renamed after Sir George Everest, a Welsh geographer named the mountain “Peak XV.” That name was used till 1856. 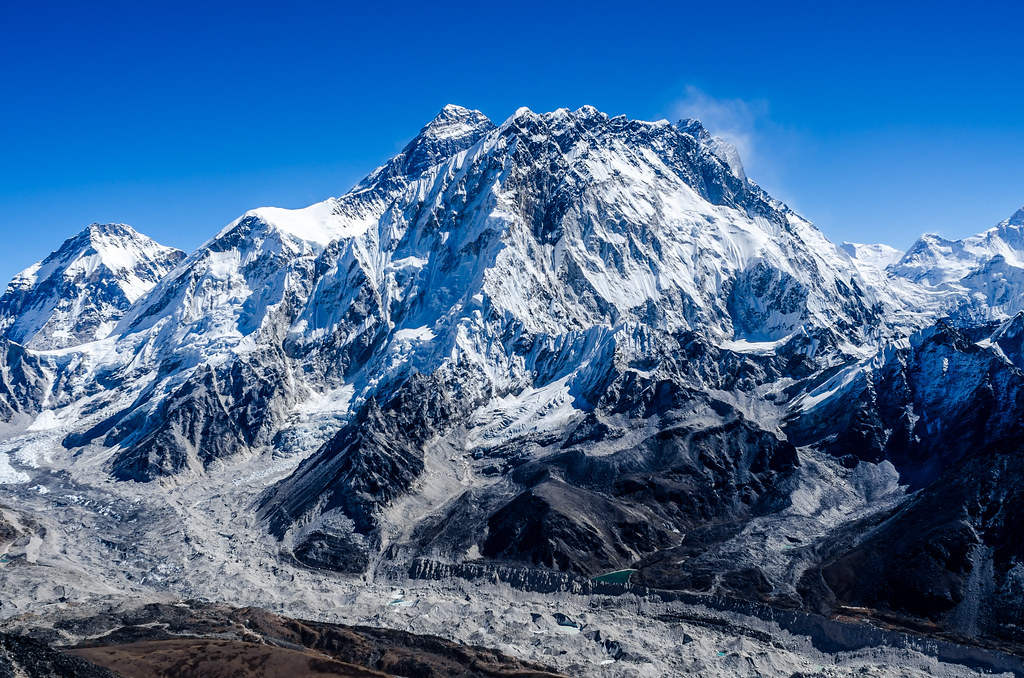 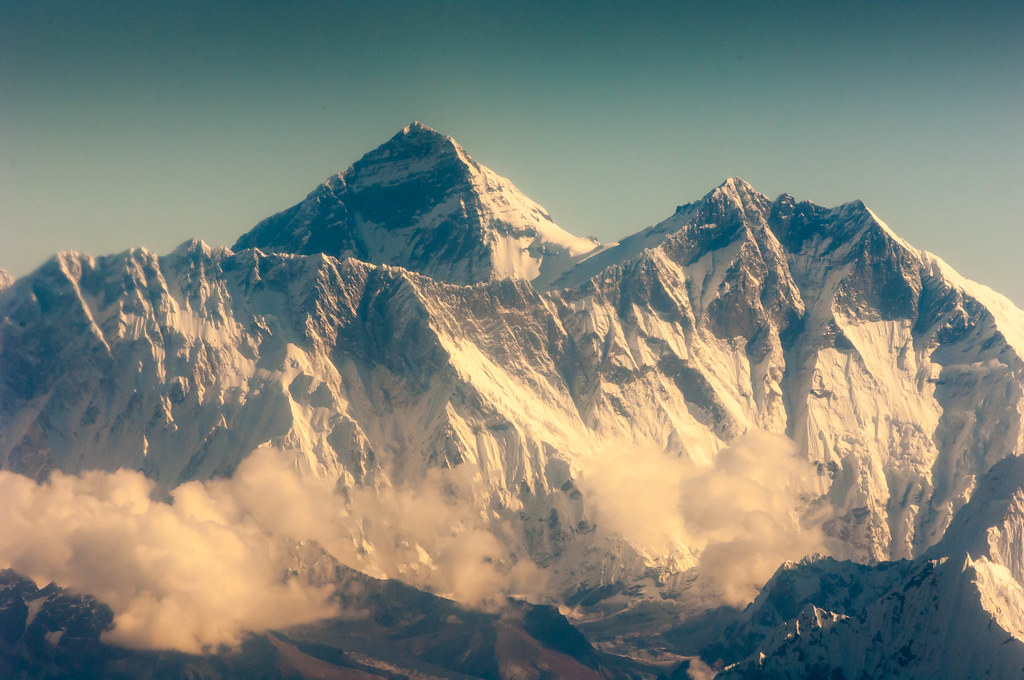 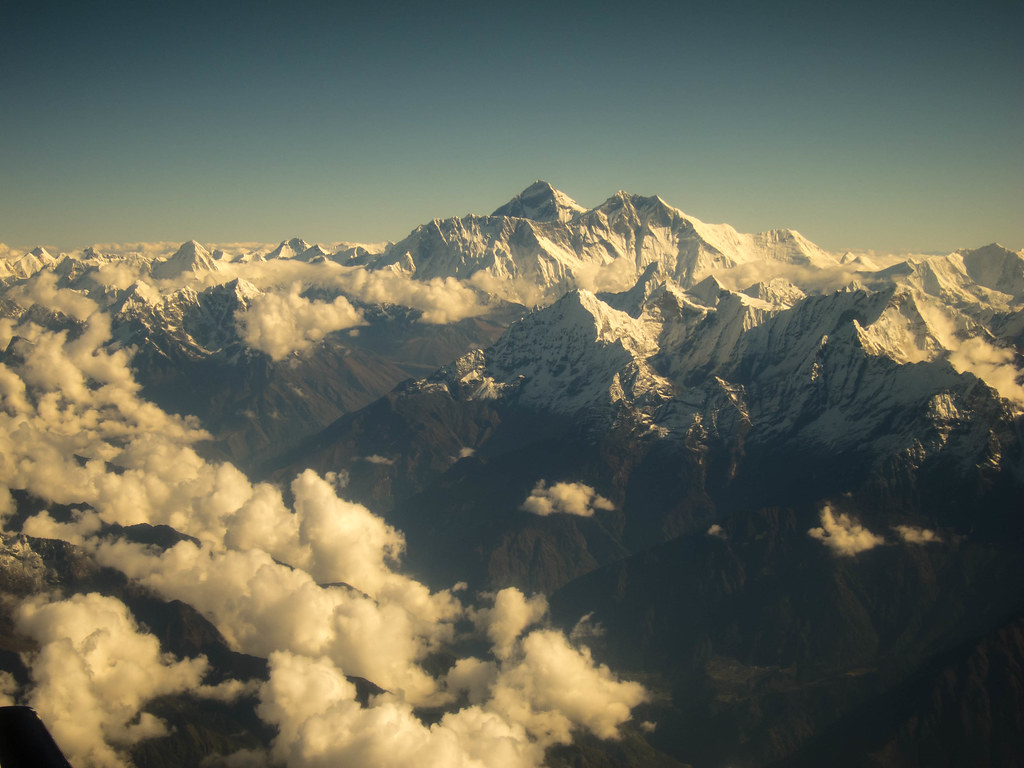 4. 10% of those who climbed on the top die. It is known that one of ten climbers lost their lives on the way back. About 200 bodies are still scattered around the mountain.

5. The bodies of two climbers who climbed the top were missing 75 years. We are talking about George Mallory, who has one of the first three attempts to climb the peak. Unfortunately, the third was unsuccessful. Along with his fellow climber Andrew “Sandy” Irvine disappeared in 1924. For decades no one could find their bodies. 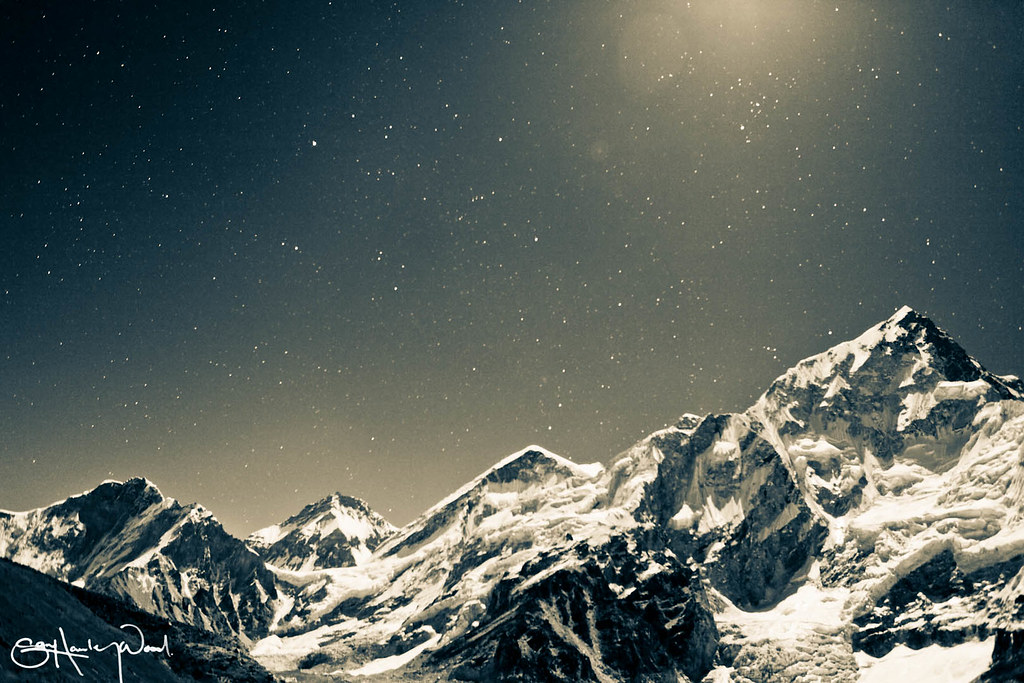 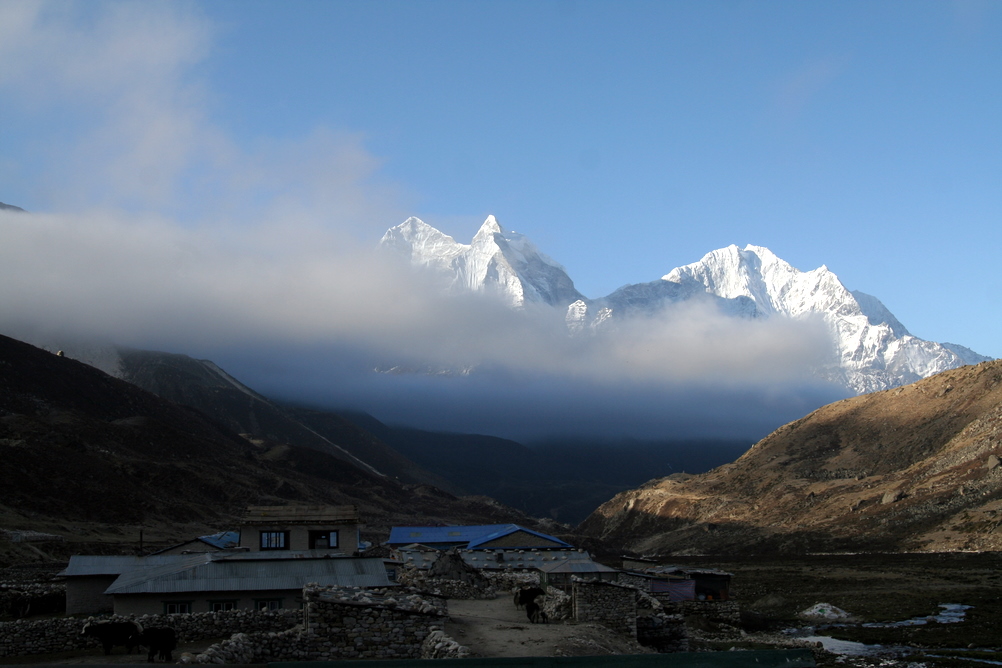 6. At this altitude there are living organisms. Even high in the sky, with barely enough air to breathe yet we cannot hide from spiders. Euophrys omnisuperstes, better known as Himalayan popup spiders living in the holes and cracks on the slopes of Mount Everest.

7. In 1994 research team found that Everest continues to grow about 4 millimeters each year. 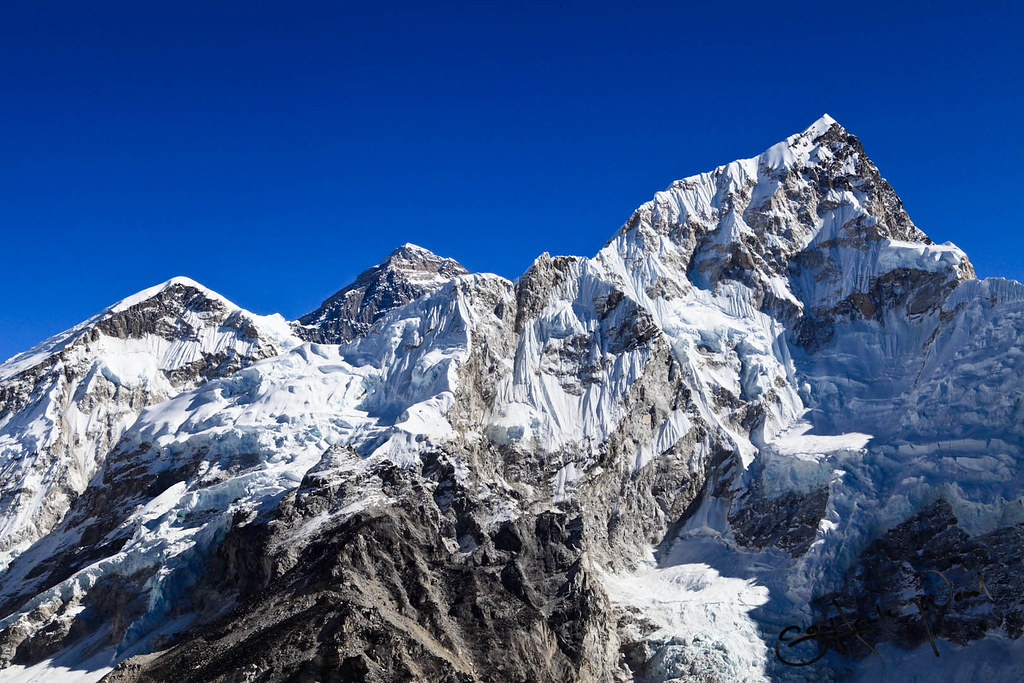 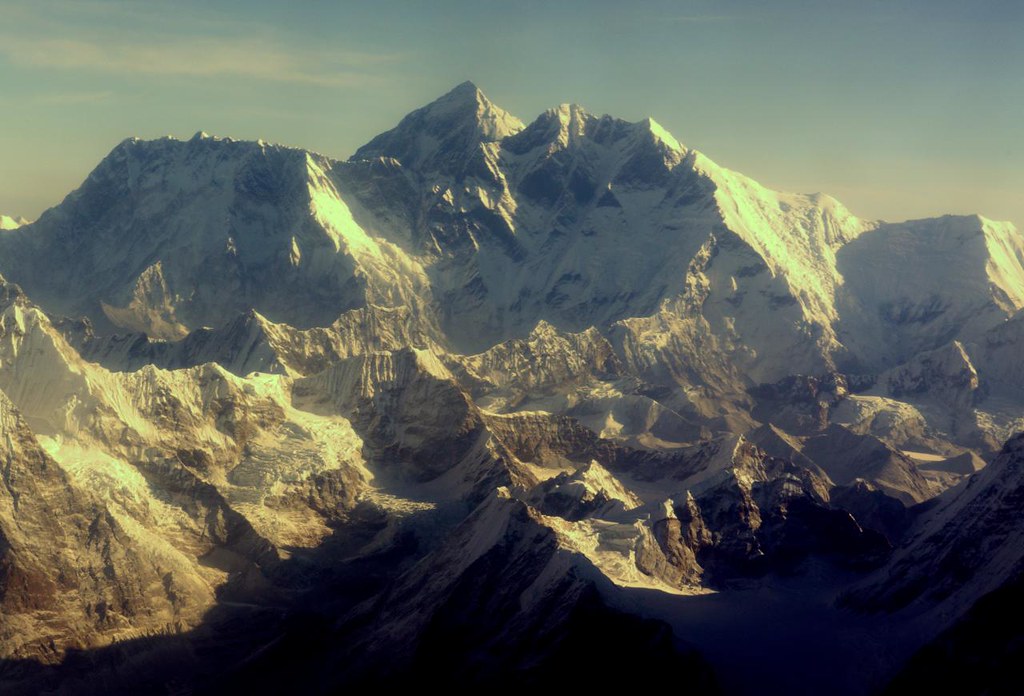