New Guinea Is A New Paradise For Tourists

Motivation of tourists to a particular destination can be primary, which include, for example, the participation of the carnival in Rio de Janeiro, theater or music festivals. May be incidental, secondary, where tourists go to a place for a rest and the culture is perceived as entertainment. Motivation also can determine as accidental, when tourists casually introduce the culture of the local inhabitants. But, however one thing is certain, you will see and experience something new. Our recommendation is to explore Papua New Guinea.

Once a well-hidden secret ritual of countless tribes are now a tourist attraction for people from everywhere who long ago stopped believing in the myth of the last cannibals in the world. And now for sure, the natives are accustomed to once unwanted guests. 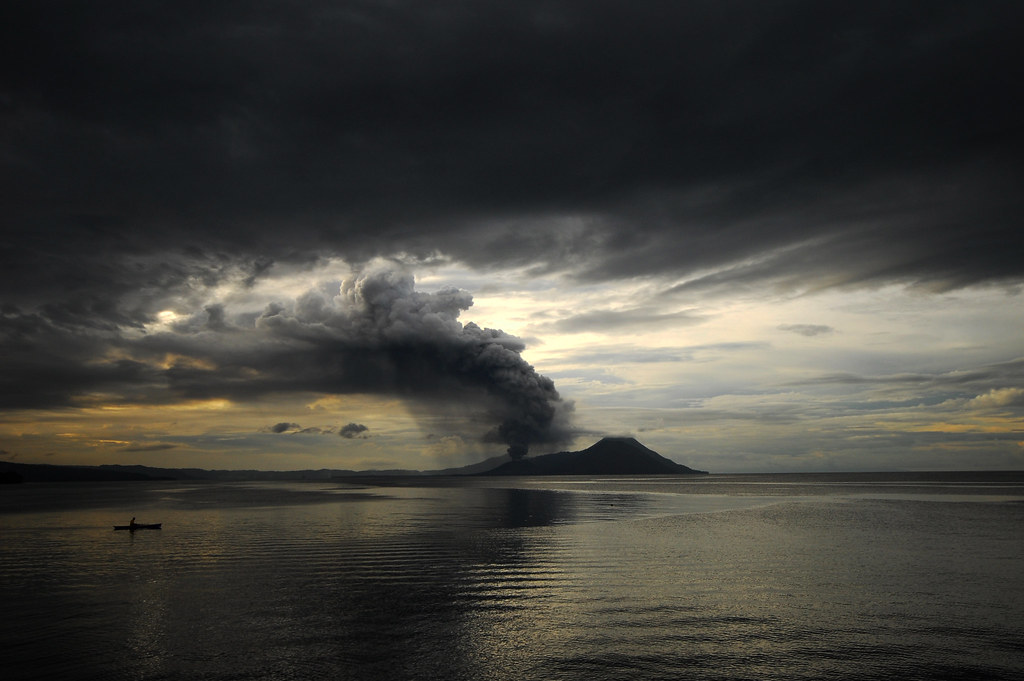 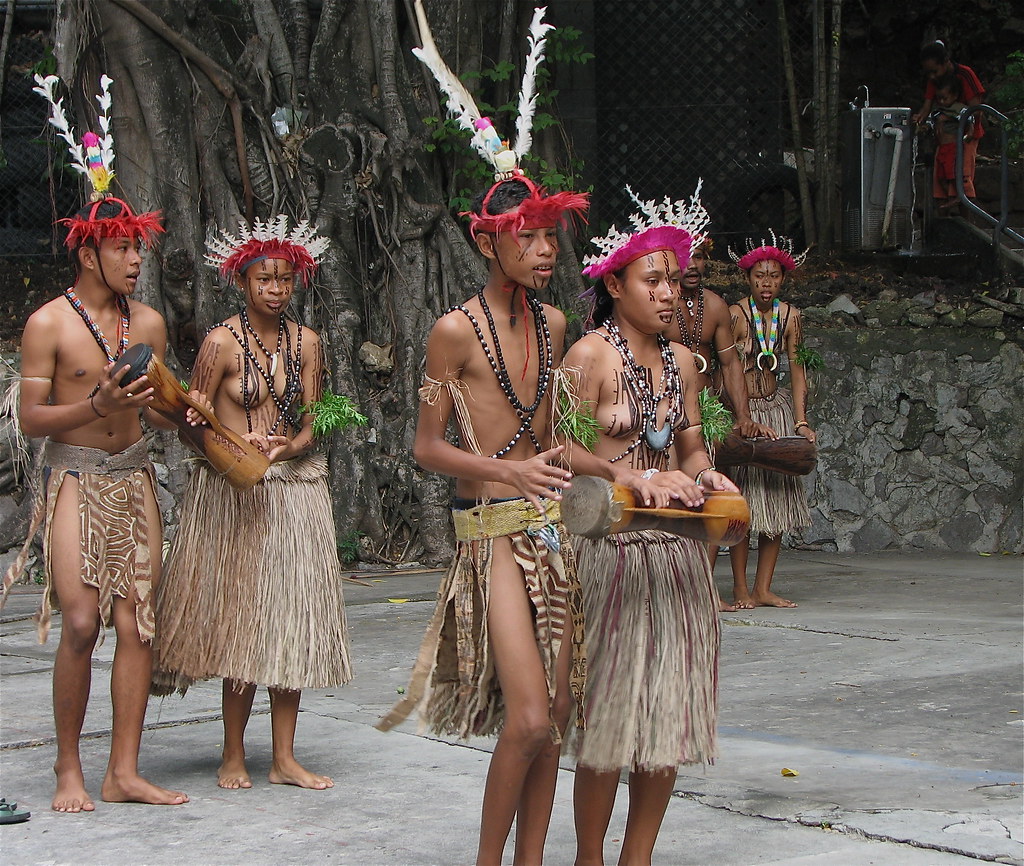 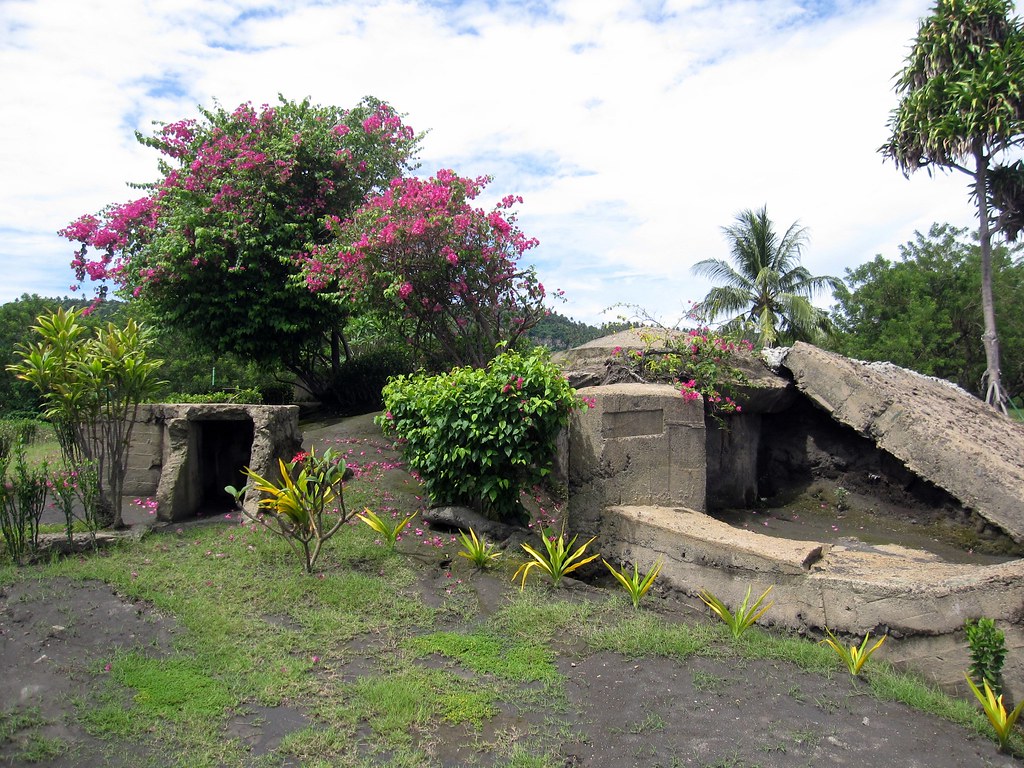 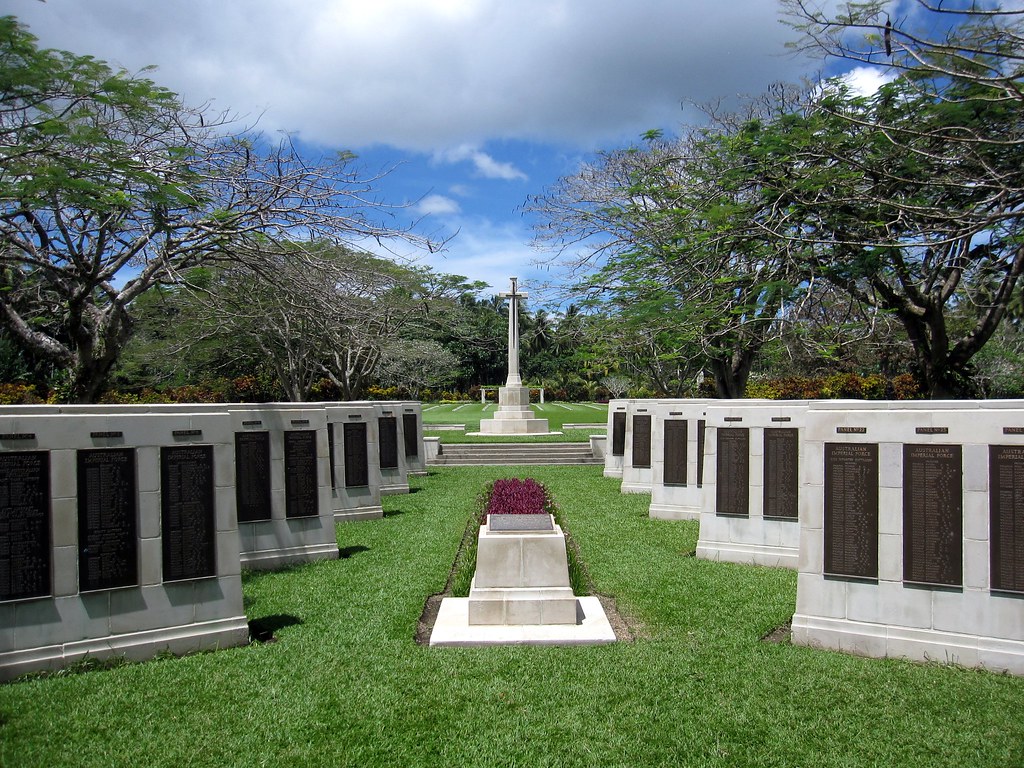 Papua New Guinea is a country in Oceania and is one of the smallest cultural and geographical explored countries in the world. In Papua New Guinea with fewer than 6 million inhabitants, are spoken more than 850 languages and the specific nature is untouched inside the territory. Papua is a land of adventures and natural wonders. The beauty of its landscapes is literally breathtaking. Imagine one place: tropical jungle, rainforest, high mountains, whose peaks are chained in ice, fascinating flora and fauna. It is claimed that Papua New Guinea is the last tourist paradise on earth which can fully enjoy the untouched nature. 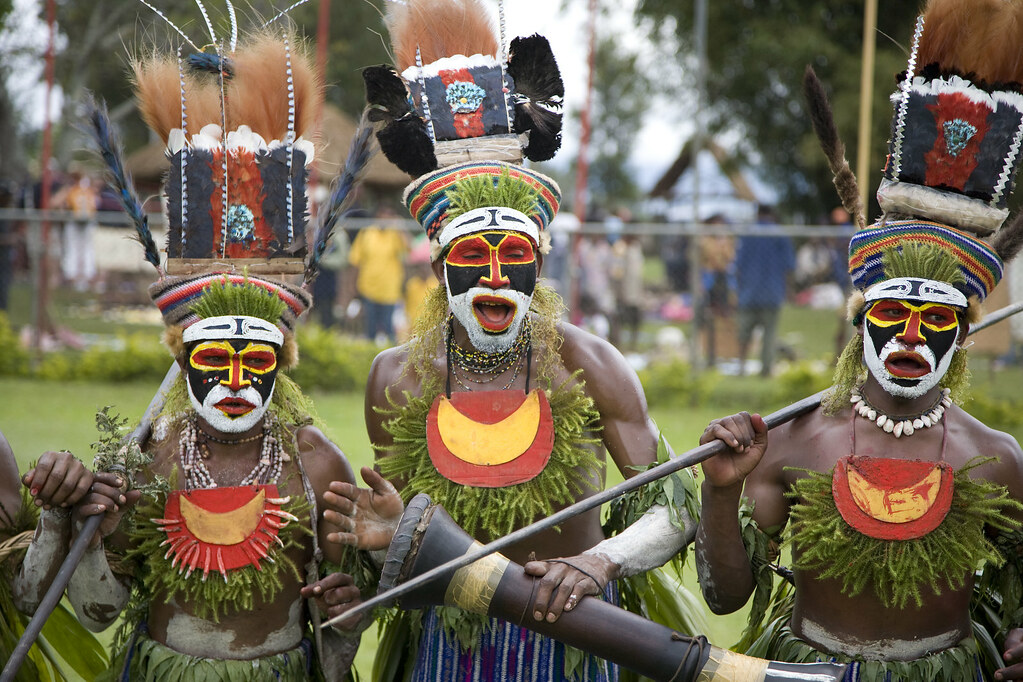 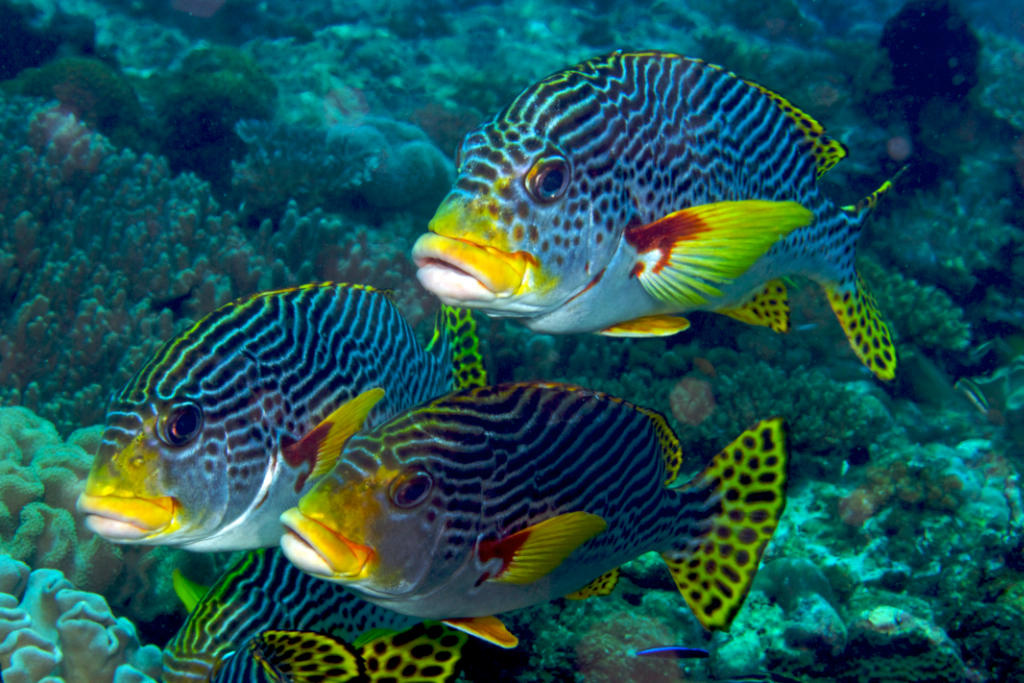 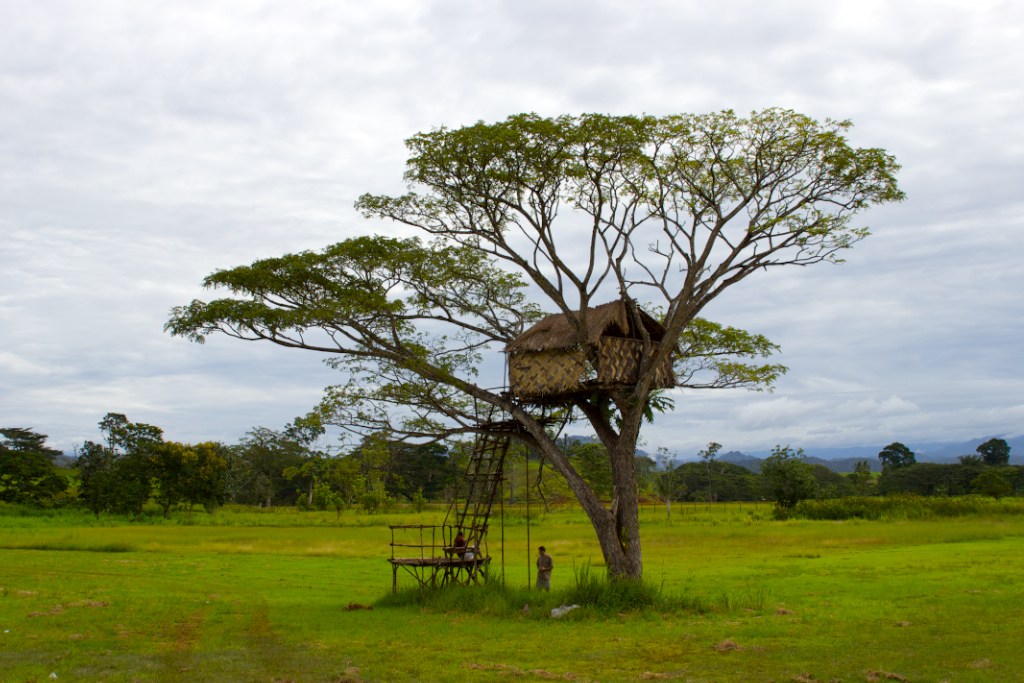 Some of these beauties can be reached exclusively by air, some just by walking, accompanied by trained and professional guides. The story of the sea that laps the thousands of kilometers long coast is a story about being in the waters of the island north of Australia and west of the Solomon Islands. There live twice more marine species than in the Red Sea and ten times more than in the Caribbean. It is the most famous underwater paradise in the world for photographers and the best location in the world for diving. 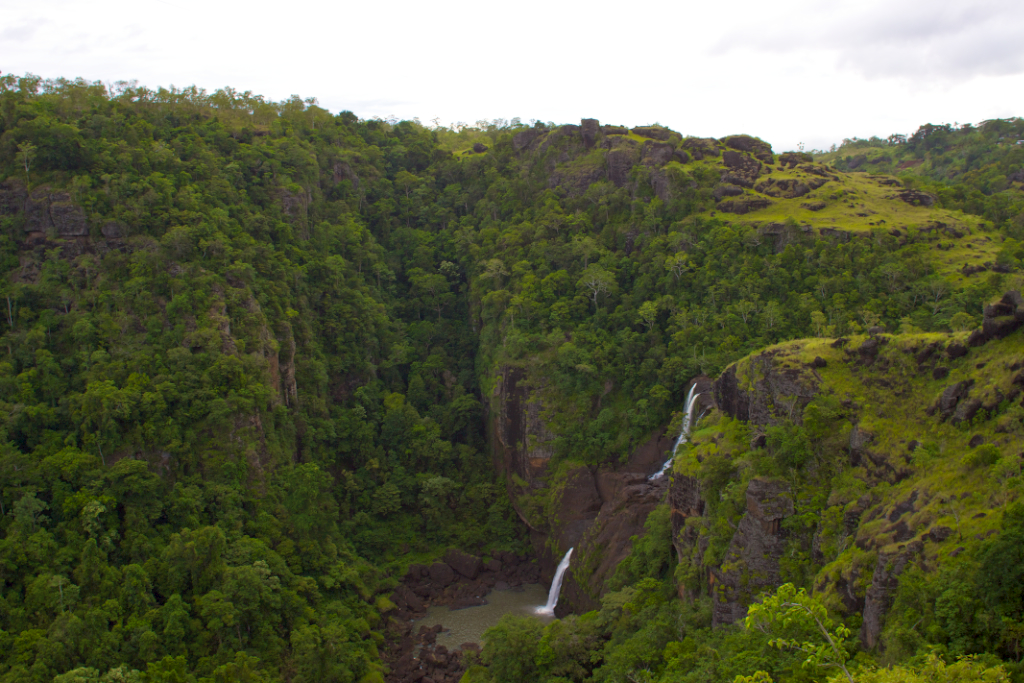 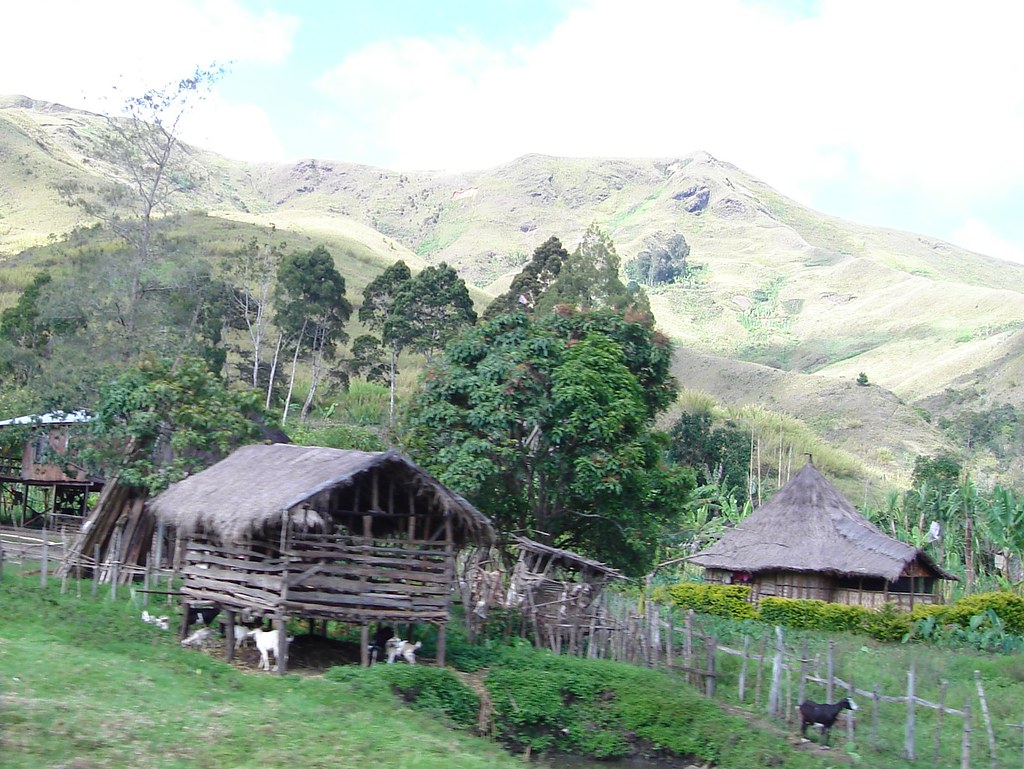 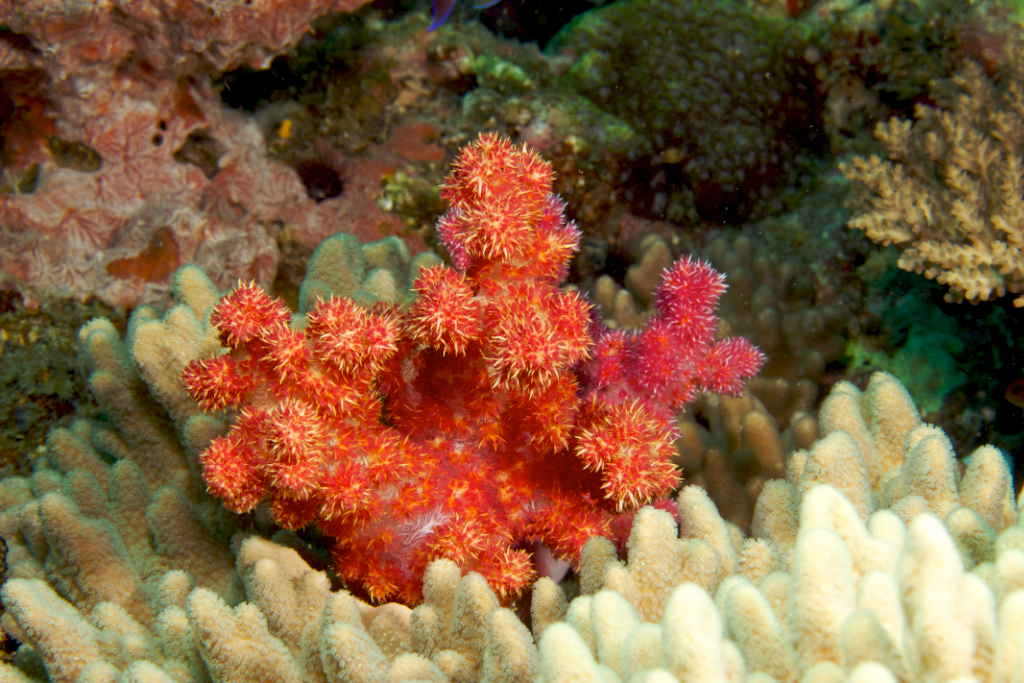