Palmerston Island – Place Inhabited Only By The Descendants of One Man

Today we will introduce you to something really unusual. Get ready for an amazing island trip. The Cook Islands are one of the most isolated islands in the Pacific Ocean. They are located at a distance of approximately 3,200 kilometers from New Zealand. Palmerston Island is the most famous of the islands. Behind its popularity stands just one family. After all, the only family who live there.

Due to the small number of inhabitants, the locals on Palmerston marry their cousins. On this island lived about 300 people in the period from 1950th to 1970th year, but many of them left the island looking for a partner or education. What will happen to the fate of the Palmerston Island remains to be seen. 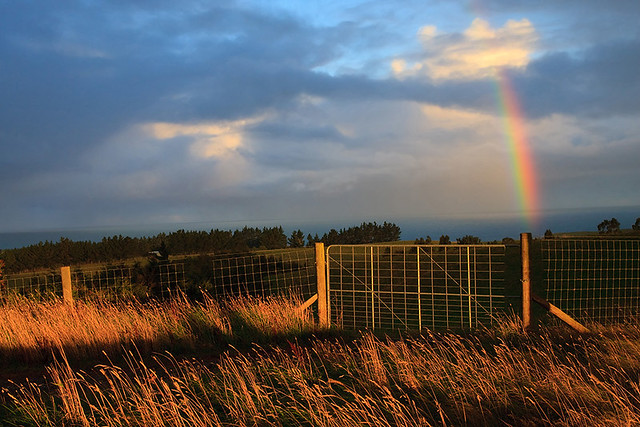 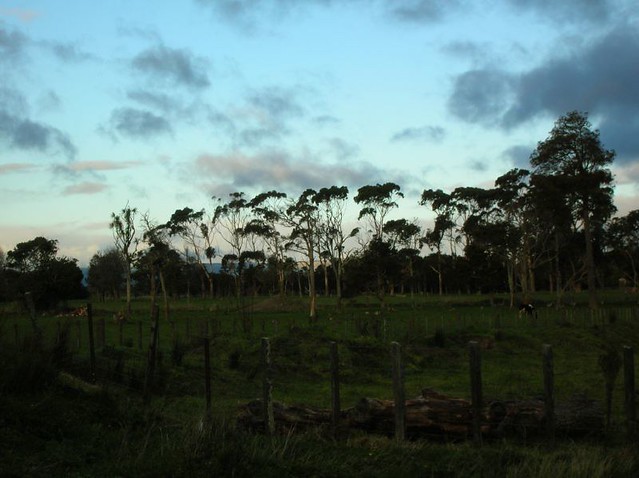 The trip to Palmerston is not possible either by plane or by helicopter, but only by boat from Tahiti and lasts for nine days. Nine days of constant swinging, nine days on a boat that you cannot even stand. Pacific Ocean is big, so big that you cannot imagine an end, but a trip to Palmerston Island is a trip to the end of the world. Extreme travel to this small green oasis surrounded on all sides by ocean is only for the most determined. This isolated community consisted of 62 residents. There is no crime, no stress and the nearest inhabited land is 4,800 miles away. What is even more interesting is that all 62 residents of the island are descendants of one man – an Englishman William Marsters who settled on Palmerston Island 150 years ago. Life on island of Palmerston is very simple. Residents during the week fishing and the fish are only resource that is exported.

During the weekend they are gathering in church and bathe. Electricity and Internet have only a few hours a day and on the island you can find two shared toilets. People do not have water, so they are satisfied with rain water. Fuel and foods that cannot be found on the island are delivered by ships twice a year. However, a major challenge of the Palmerston Island represents storms and the fact that ships with supplies may delayed. Once that waiting lasted for 18 months. 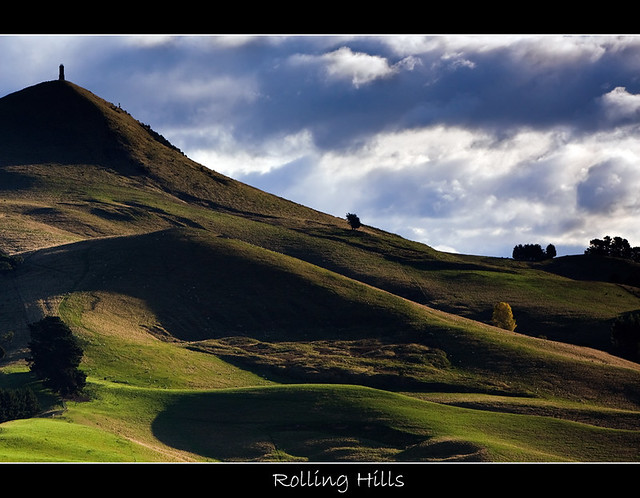